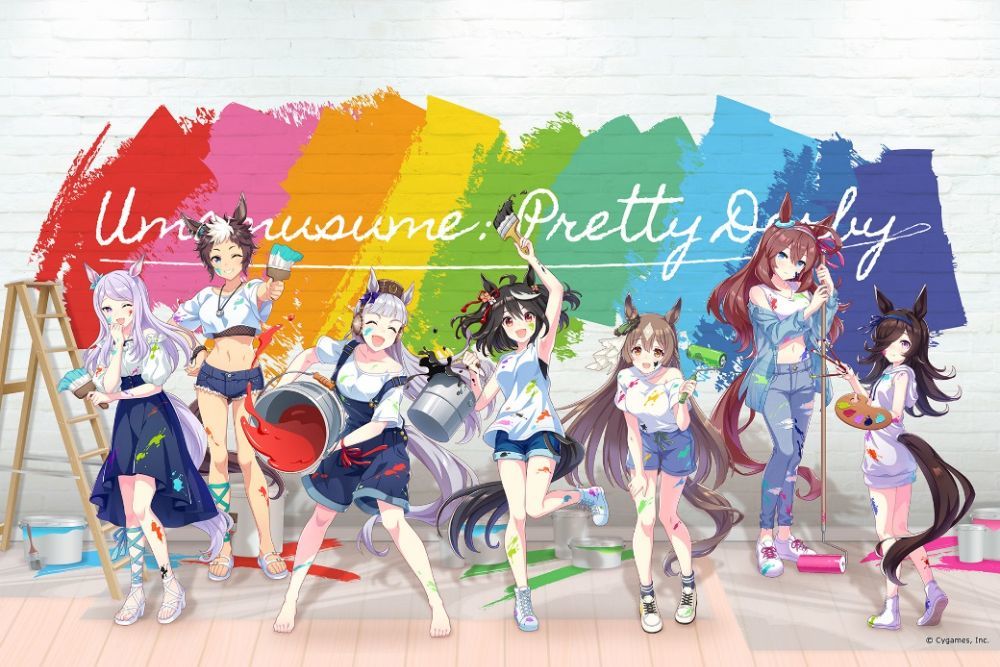 Hi there! It’s Saori from Otaku Republic!! The mobile game that I am currently playing is Fate/Grand Order! It celebrated 7th anniversary and is currently having its annual summer swimwear event! When I hear about it, I feel like summer has come!
Not a regular event this summer?
Summer event for Fate/Grand Order is currently being held! 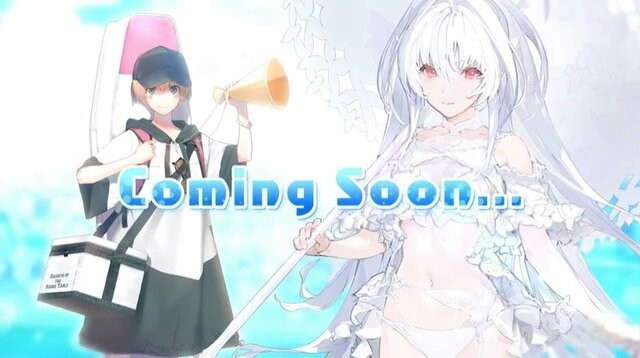 Okay! This exciting mobile game industry welcomes a new game this summer! Perhaps most people who are reading this article already know the title. The famous masterpiece manga is back as a mobile game! 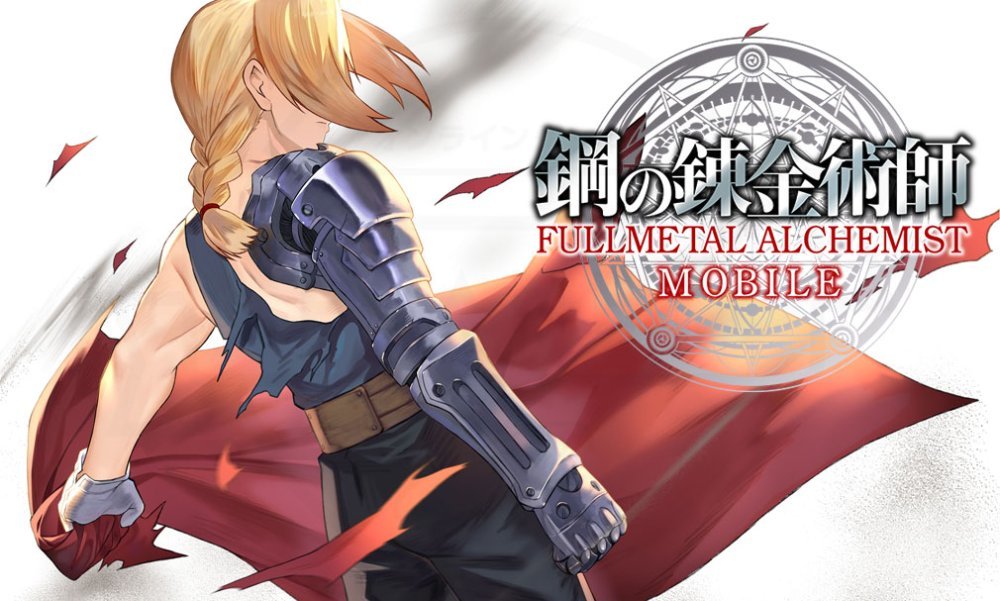 A new mobile game, Fullmetal Alchemist Mobile, was launched on August 4th!! Let’s check it out together!

By the way, what is Fullmetal Alchemist?

Fullmetal Alchemist was created by a manga artist, Arakawa Hiromu – Sensei and serialized from 2001 to 2010. This battle x fantasy manga completed with 27 volumes in comic books. 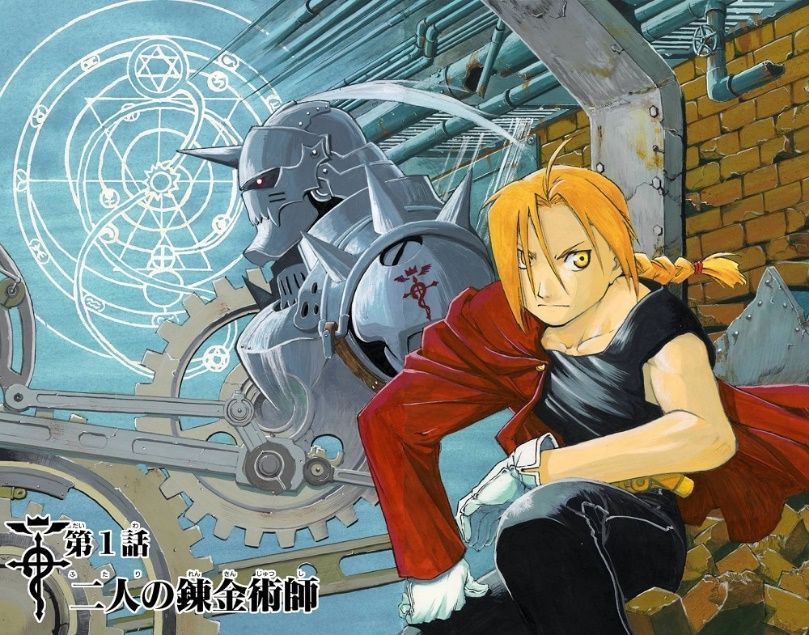 In this world, alchemy is one of the most-practiced forms of science. This story is about two brothers, the older brother and alchemist, Edward Elric and his younger brother, Alphonse Elric, who lost his body and got a suit of armor instead. To recover his body, the brothers travel to search for the philosophers’ stone.

This manga was completed in the 2000s. I still remember that it had a beautiful story ending.

Not only that. The series contains great story development, good foreshadowing, and wonderful ending. I was very satisfied with this manga. 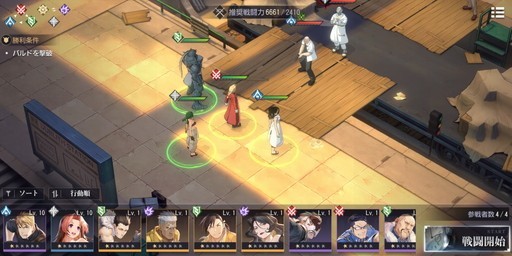 What are tactical battles? What kind of game system is it?

Tactical battles on Fullmetal Alchemist Mobile is to place a character on a field grid and decrease the opponents’HP by using various attacks, and unleashing flashy ultimate techniques inspired by their actions in the story. There are many obstacles and gimmicks on a grid, so you have to choose your character carefully according to various factors such as opponents, companions......etc.

During battle scenes, you can see anime sounds effect on the screen. It reminded me of its manga version.

I think so, too! Every character has their own special move. The graphics are beautifully made. Especially the battle scenes that are animated five times smoother than you can imagine!

Currently, in gatcha games, Solf J. Kimblee is the pickup!
Newly drawn illustrations are also included in the game! 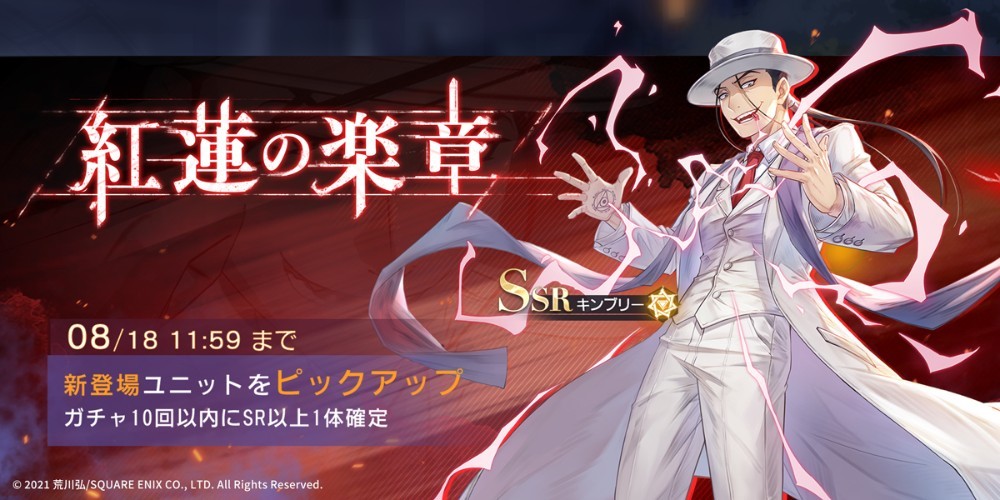 Do you think people who haven’t read the manga version or watched the anime version won’t enjoy the game?

No, I don’t mean that. The original story won’t be spoiled that much in the game, but it may be a good idea to know about the story through the game.
If you know the original story, you may enjoy the newly added illustrations and so on! 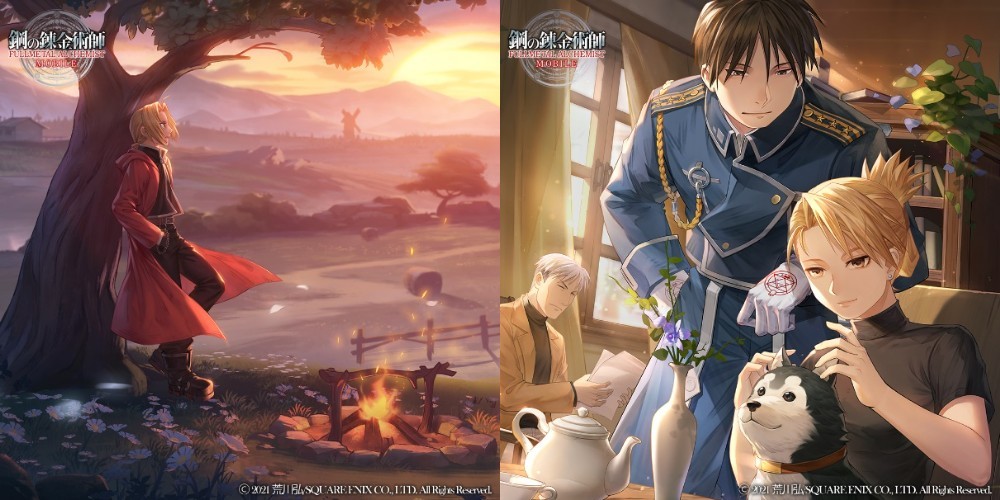 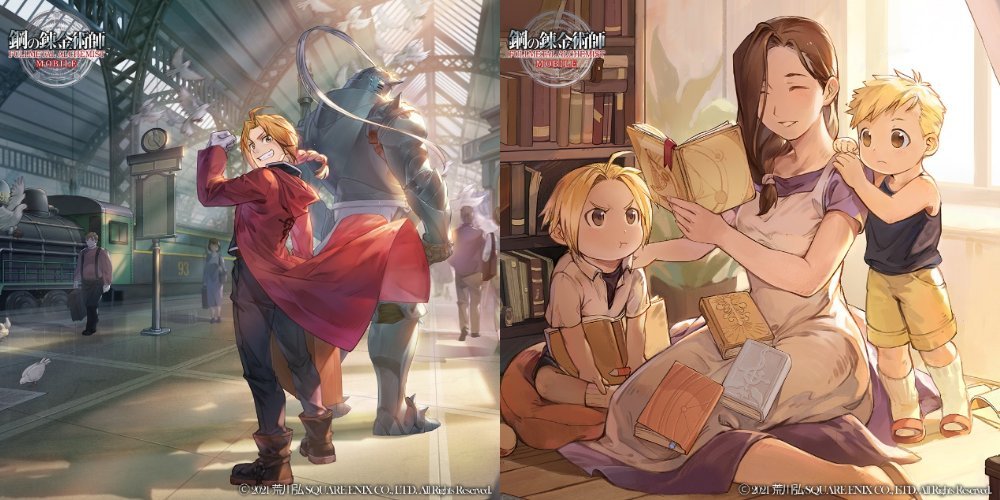 Check here for 13,000 items of Doujinshi for Fullmetal Alchemist!

I am personally very interested in how it will be developed from now. It may be not only following the original story, but also starts creating new stories for the mobile version. I am hoping to see the new story development since the original story is already completed! Please check this game out soon!

Okay, that is all for today. I will see you in the next article!
Have a wonderful day!!
Fullmetal Alchemist