This season has come again!  Throughout Japan... 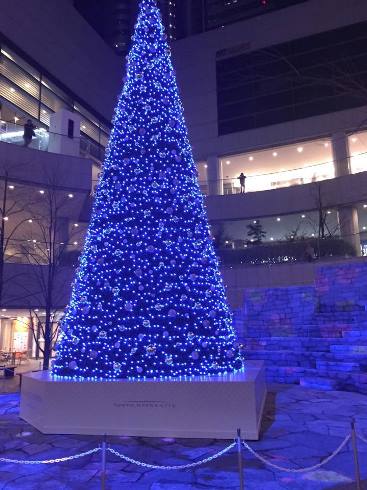 we can view such beautiful illuminations, 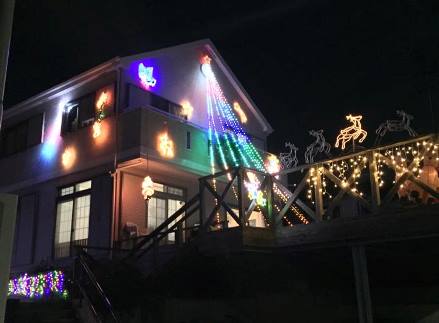 and lots of people decorate their houses beautiful too... 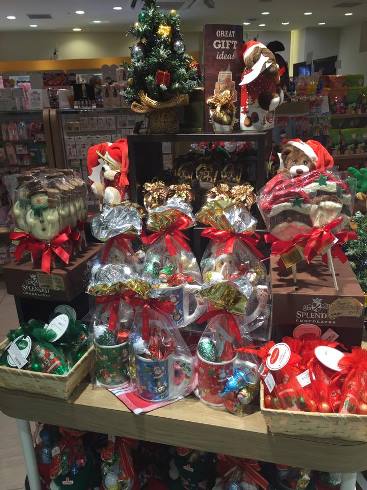 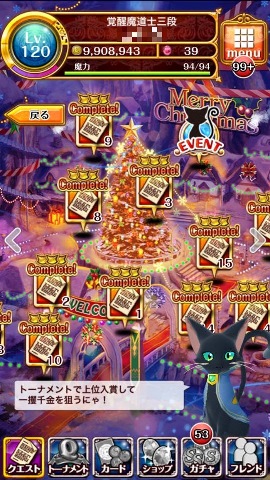 There are even full of events in the games I’m now playing!!

The stores are selling various goods too!!

It’s so enjoyable for us to shop this season.  We just can’t stop buying things since it’s so colorful everywhere, can we?

Do you know why(o*・ω<)o？ Yes!  December 24, when this Saori Press is released and December 25, are such wonderful events coming after Halloween!

★Happy Merry Christmas!  Characters who are going to have their birthdays! 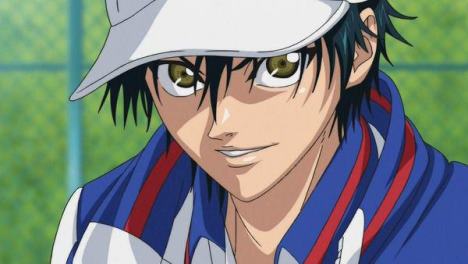 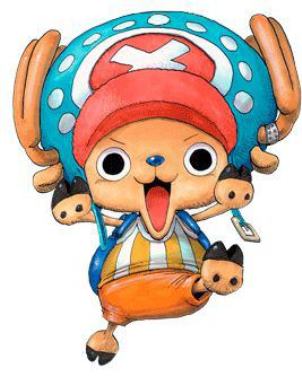 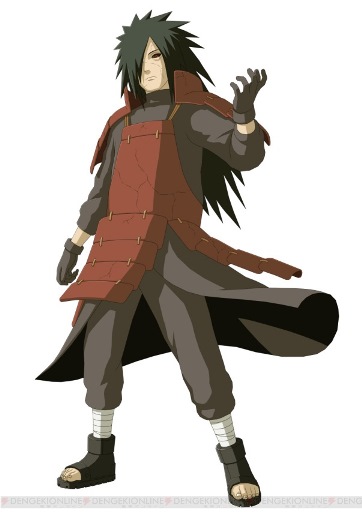 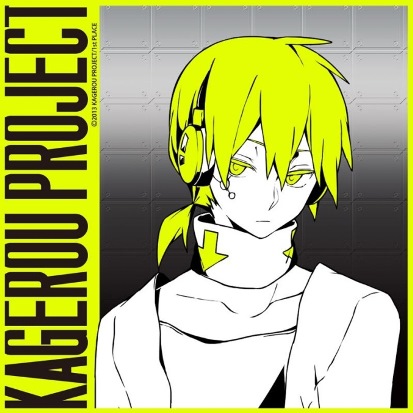 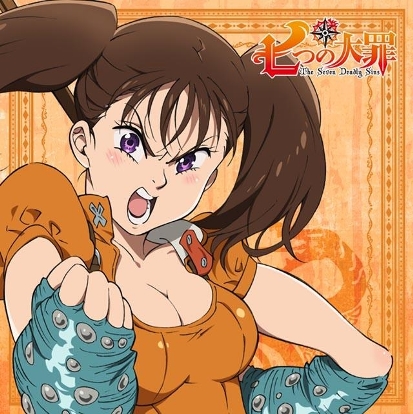 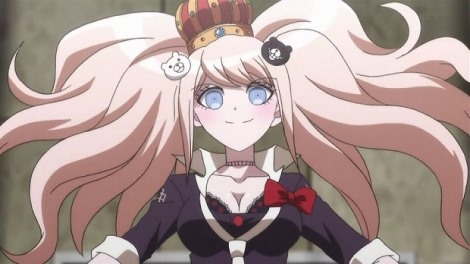 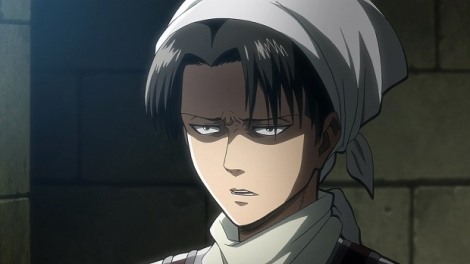 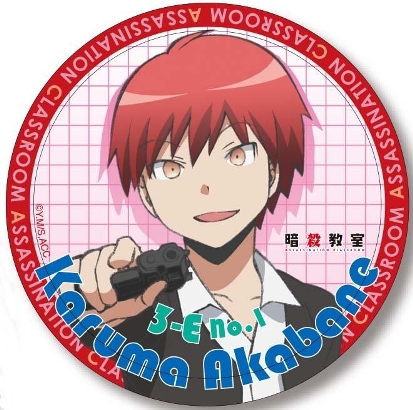 （※The day when he was picked up by his adoptive father）  Occupation: Exorcist 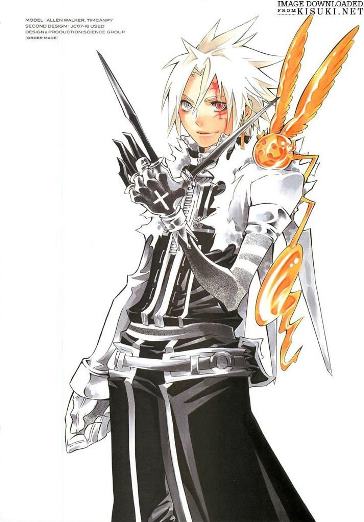 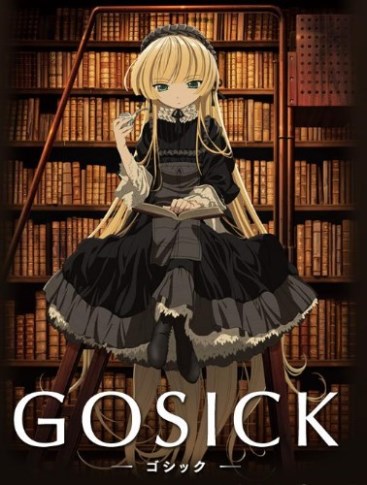 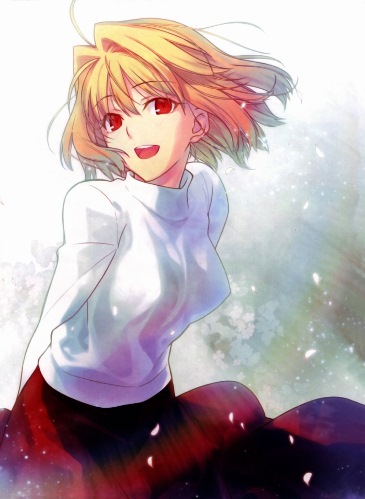 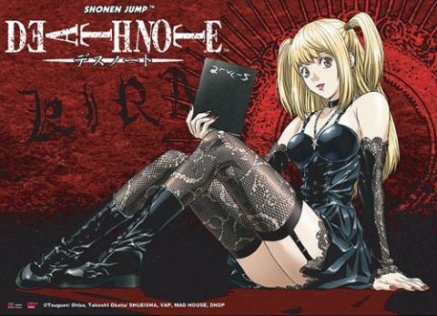 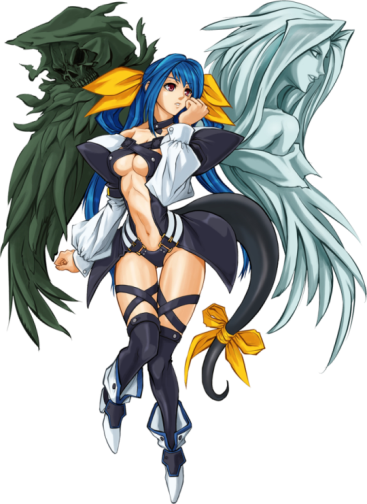 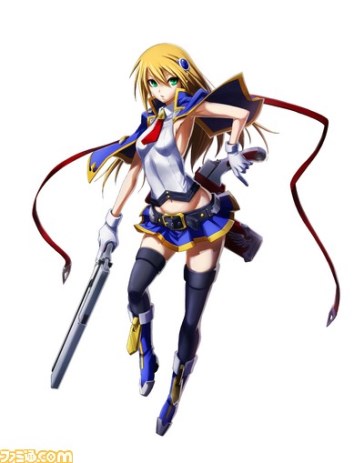 I realized that they all have kind of higher combat efficiency than other characters... (゜∇ ゜)。

And I also realized that there are many important characters who have the key of the stories!

Actually, there are about 150 characters in total, who are going to have their birthdays on these two days, according to my research!

Yes, the characters I just showed you guys are just a part of them...!  It’s just too many more, compared to other days. ΣΣ(ﾟДﾟ；)！

I really don’t want to tell you guys more detail about those characters since you’re going to see what the story is going to be like, but they all have enough aura to have been born on those two days, for sure!!  A sacred night!  Be sure to celebrate them too, ok? 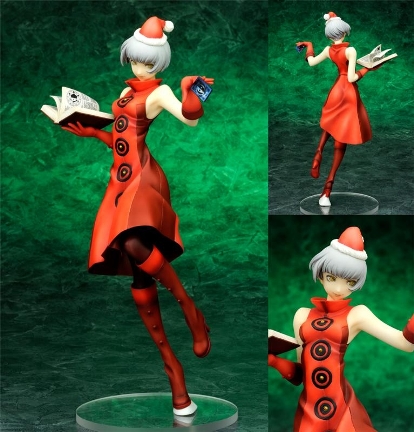 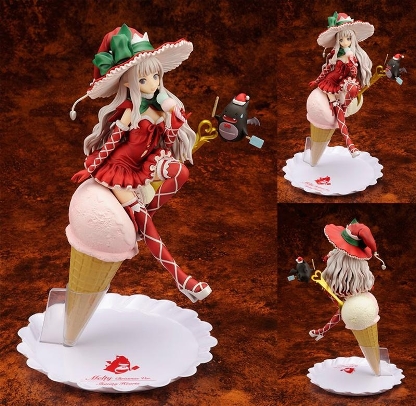 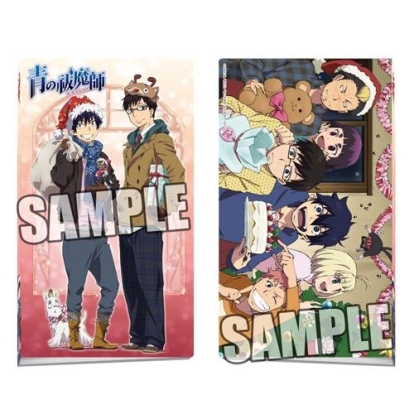 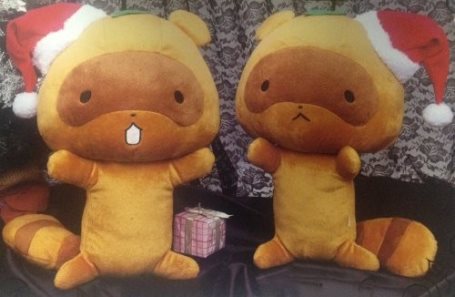 ★I want to listen to this song on Chrismas!  A special article for the anime song for winter!

★Macross Frontier Merry Christmas without You

If we hear the sound of the bell, we will imagine snow somehow...!

By the way, I recommended Holy Night by Toradora!, since I was recommended strongly by Shingo, saying,

So, I wanted all the fans of Toradora! to feel his passionate thought!

+。:.ﾟヽ(*´∀｀)ﾉﾟ:.｡+ﾟThe thoughtfulness for Shingo!  Go across the sea with Christmas!!!!

＜＜＜★Saori Press Vol.33★Happy New Year  is just around the corner!  Let’s prepare the new anime of 2015!