Hello, everyone~ (´Д｀*)ﾉ  I’m a stuff of Otaku Republic Saori!

In Japan, Cherry blossom, the symbol of spring, bloomed beautifully and coldness of winter faded out (*´∀｀)。 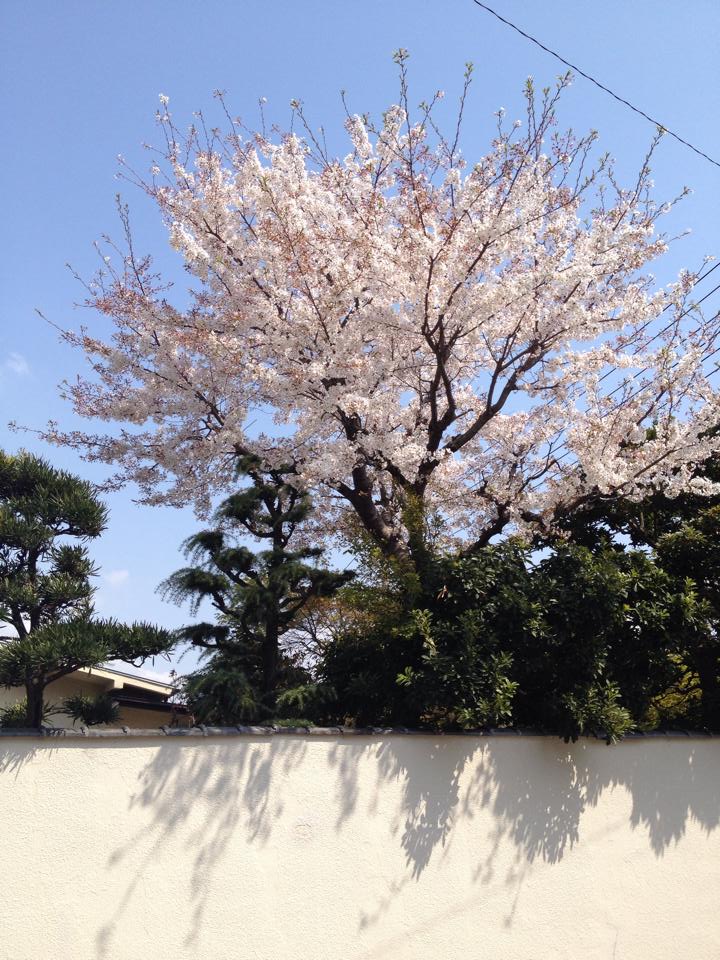 The weather is warm and bearable.  I like leisurely atmosphere.

Well, I often think about anime.  That is “日常系アニメ”.  It is so called “Slice of life Anime” in English.

What do you imagine when you think about slice of life anime?

As a special topic, I will write a column about “Slice of life Anime” which depicts slice of life in Japan!

☆The appeal if slice of life anime☆

In the first place, what is slice of life anime (*・з・)?  The protagonist attends school?  A cute girl appears?

It is difficult to express in one word... .

In my opinion, anime which fulfill following three condition can be called as slice of life anime。(*｀д´)σ=σ!

■Major event such as world crisis doesn’t happen and you can watch it with holiday mood.

The feature is there is cycle of season but it is not depicted in narratively fashion throughout the story!

Some people may think “if it depicts high school life, it is slice of life anime” ( ﾟдﾟ)hup?!

For example, I picked up some anime “which protagonist is a student and the setting is school”

However, these are classified as below rather than slice of life anime... (*・з・)

There is a word of wisdom that “slice of daily life anime is the anime which characters make you invigorated”.

That’s true!  I totally agree with the opinion (ﾟ∀ﾟ)!

All of them are cute and looks somehow happy... .  I want to be friend with them rather to be like them!

There are many characters who make you smile.  I think that is the appeal and feature of slice of life anime (●´∀｀)σ!  That means the appeal of the anime is characters rather than stories... (。-`ω-)!

■You can become empathetic since it is based on what makes you say “it happens!” of school life and daily life in Japan.

The reason why I remind of slice of life anime in spring is it is the season of “entrance ceremony”!

Mostly, characters of slice of life anime are student.

Therefore, begging of the story is often to be “entrance ceremony” or “the first day of the school one transferred”!

Indeed, many of those anime I introduce below start from “entrance ceremony” or “the first day of the school one transferred”.  Cherry blossom blooms in the season of entrance ceremony.  It is only in Japan.

I understood why spring reminds me of slice of life anime while I was writing this article.  I see~ (*・з・)

Here are bits of knowledge.  Entrance ceremony of the world (●´∀｀)σ

(*・з・)Japan is the only country which held entrance ceremony in April!  It is surprising for me!

☆Slice of life anime I recommend☆

Well, I will introduce some slice of life anime which I personally recommend!

You can watch it lightly so please watch them when you are free and want to watch some anime (●´∀｀)σ!

This is anime which depicts three years of high school of protagonists who belong to light music club.

I cried by watching the episode depicts culture fest when Yui-chan is the senior... .

I thought why I didn’t spend wonderful school life like them...･ﾟ･(つД｀)･ﾟ･

Music of this anime is very popular in Japan too!

The music I like is “No，Thank You!” and “Tenshi ni Furetayo! (天使にふれたよ! Touched by an Angel!)“!

It is anime base on so called “common occurrence in countryside” of girls who live far from city.

In the anime, there is a scene they try to tame a Japanese raccoon to be the pet.

When Japanese people find rare animal, they tend to catch it for taming it to be the pet.

Evidence photograph is below (●´∀｀)σ。

Grandfather insists he took in a dog in a montain. 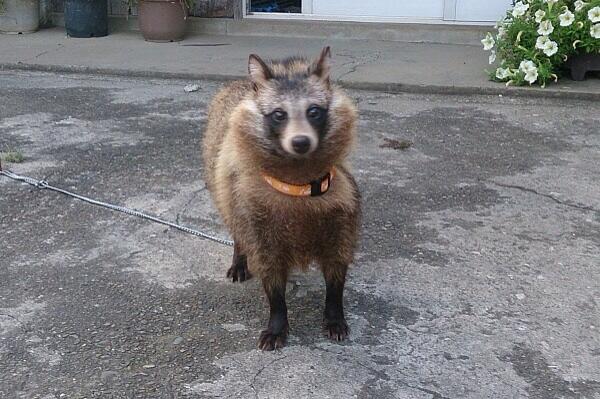 By the way, my father caught sparrow and keep it inside upside-down laundry basket (he set it free at a later date!).

It depicts slice of life of a student girl and her classmate hit-girl.

The setting is far from slice of life anime but it is a perfectly comical anime with the sophisticated fool and the straight girl.

I have all of its comics but quality of anime is more wonderful (＾ω＾)!

Tempo of anime is far better than comics and if you get used to the atmosphere of the anime, you can watch it smoothly!

Other than above mentioned, I recommend Lucky Star, YuruYuri, Hidamari Sketch, Yuyushiki and Kiniro Mosaic but I’d like you to try these three first!

World of anime is fun since it realizes what cannot happen in real world such as magic and fantasy!

You don’t be athrill nor excited.  There is neither epic story nor mysterious adventure but it is sad when it ends.

If you think it is shame it ends and want to continue watching slice of their life tomorrow again, you are a big fan of slice of life anime (＾ω＾)!