※ This article doesn’t contain any spoilers getting to the heart of the story. Please feel comfortable reading it.

Hello everyone. OMGGGG~! All the Winter 2021 Anime are now coming to an end! I really hope they all will come out as sequels next season…… That’s what I feel now…… I’m Otaku Republic’s Boss.

Hello everyone~! Spring 2021 Anime will newly start to air in two weeks, huh~? We’ll definitely feature all the shows on articles for your preparation too! It’s Saori from Otaku Republic!

Yep! We need to get ready for them! So today! We’ll learn one of the Spring Anime, starting to air in April in depth! It’s…… ‘THAT’ series!

【Tokyo 卍 Revengers】
Its Anime Is Coming Out on TV in April!
Let’s Review Story and Characters! 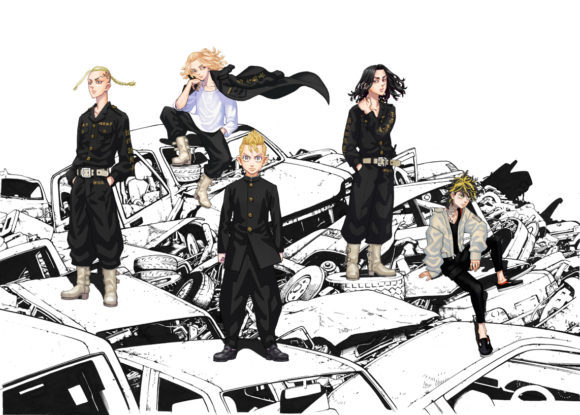 As for Tokyo 卍 Revengers, I remember featuring its story’s review (a long time ago though).
【Tokyo Revengers】Time Travelling×Delinquent×Action 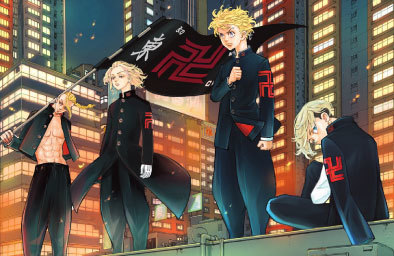 Yes. Tokyo 卍 Revengers is a story about a boy who has got the ability to travel through time and goes back and forth between the modern world and the past to save his ex-girlfriend who is destined to be killed…… and……

Well, what kind of characters belong to the Tokyo Manji-kai? Let’s take a look! 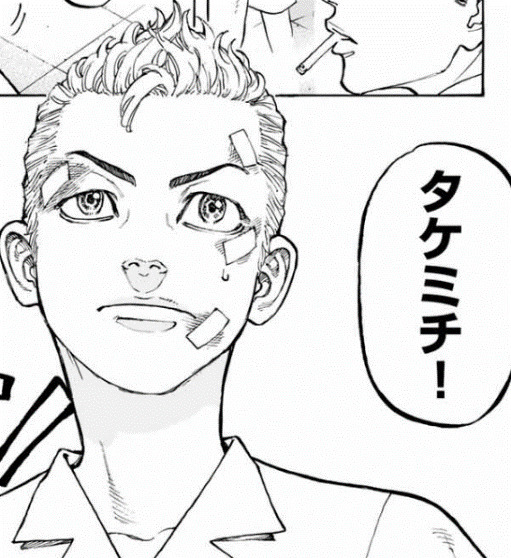 https://otakurepublic.com/product/tag_page.html?tags=689227
He is the main protagonist of this story.
While he is living his life, doing a part-time job at the age of 26 years old, he happens to acquire the ability to travel through time, going back to his junior high school days. With the ability, he tries to save his ex-girlfriend, who is destined to be killed, being involved with Tokyo Manji-kai’s conflict. At first, he was very weak when he fights, he gets stronger as he repeatedly travels through time. 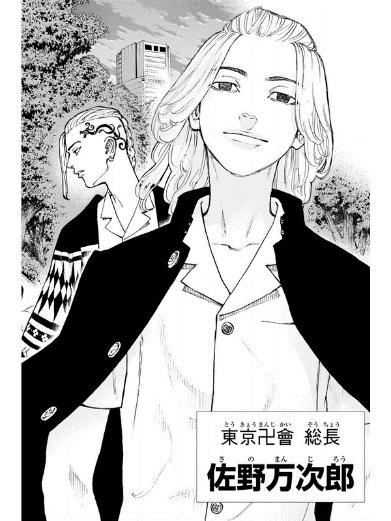 https://otakurepublic.com/product/tag_page.html?tags=689230
He is a founding member and the leader of Tokyo Manji-kai in the past.
His fighting ability is overwhelmingly high with charisma. He is in the 3rd year of junior high school, one year older than Takemichi. He teases Takemichi because he likes his ‘never-give-up’ mind although he is very weak in fighting. As Takemichi repeatedly travels through time, his appearance and future significantly change. 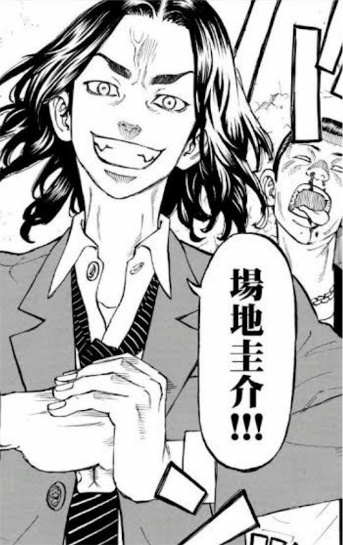 https://otakurepublic.com/product/tag_page.html?tags=689229
He is one of Tokyo Manji-kai’s founding members and Manjiro (Mikey)’s childhood friend.
He has an extremely rough temper and tends to fight right away, ending up leading to the violent cases. However, he always has a thought that ‘he wants to save his buddies.’ He has a long hair and when he fights, he usually ties it up randomly, which looks so cool. 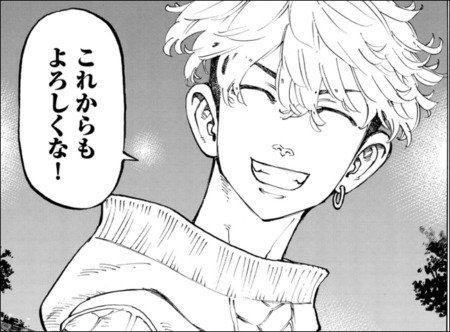 https://otakurepublic.com/product/tag_page.html?tags=689228
He is the vice-captain of the First Division of Tokyo Manji-kai.
Due to one incident, he has come to look up to Keisuke so much. He used to be selfish, often fighting (which he is good at), however, he fixed that attitude after he got closer to Keisuke. He rather cherishes Keisuke and Keisuke’s belief ‘fight to save his buddies’ than the organization itself. 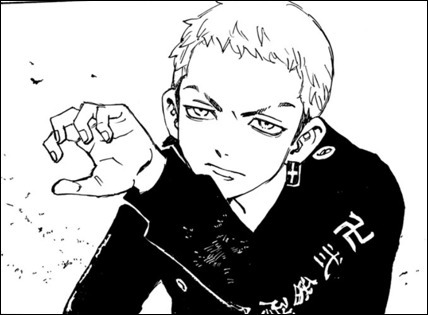 https://otakurepublic.com/product/tag_page.html?tags=689233
He is the Second Division Captain of Tokyo Manji-kai.
He is always calm and cares about his buddies. While he is the leader of the gang organization, he is also the leader of the sewing club. He has two sides. He is so skillful with his fingers that he, himself, sews the uniform of Tokyo Manji-kai. With his penetrating look, he tends to intimidate people around him, but he is actually kind, never leaving those in need behind.

I see that they all are actually kind even though they fight. Especially for the founding members, they seem to cherish their buddies while being violent.

That’s true. In 2017, Tokyo Manji-kai started a big fight but a fact that the organization wasn’t like that when it just formed, is revealed as the boy repeatedly travels through time. What happened to Tokyo Manji-kai? It’s one of the important points to solve the mystery too!
So! All the characters we shared today are the key characters in the story so please remember them so you can enjoy anime, starting to air in April, even more!
Check HERE for Tokyo 卍 Revengers’s Doujinshi!

Already! This is all for today! We’ll see you all at the next article! Bye now~!
Tokyo Revengers, Hanagaki Takemichi, Matsuno Chifuyu, Baji Keisuke, Sano Manjiro (Mikey), Mitsuya Takashi