Seriously…… Boss? You haven’t watched it?
Well, I haven’t, either…… It’s Saori from Otaku Republic.

You haven’t watched it either, huh?
Yeah~ but I’m thinking of starting to watch its new series in April 2021 but…… I don’t know what kind of story it is.

Oki-doki! Then let’s go over that with me! Let’s learn Hetalia’s history and Season 7 of anime, Hetalia World☆Stars, starting to air in April!!

What Is Hetalia in the first place? 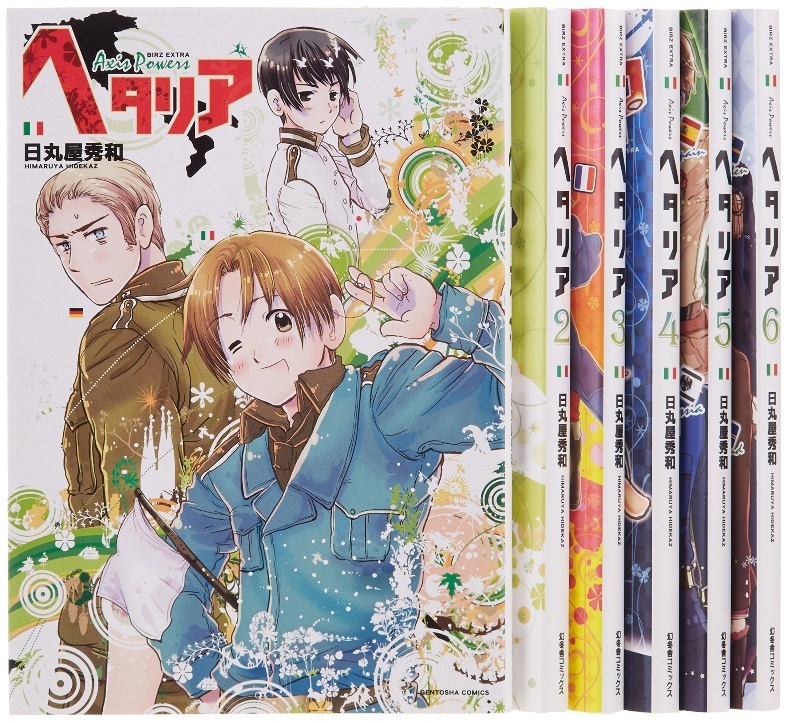 Actually, Hetalia is a Japanese web-Doujin comic, written and illustrated by Himaruya Hidekazu-Sensei, serialized in his own website. Hidekazu-Sensei started Hetalia’s serialization around 2006 and its comic was issued around 2008. Later on, this series became very popular with its anime, movie and play adaptation releasing~!

Maybe this anime adaptation is scheduled, commemorating its 15th anniversary? By the way, the title, ‘Hetalia’ is a coined word of ‘hetare,’ meaning a personality being coward or pity in Japanese, and ‘Italy.’

Now I know! But why did he name it Hetalia……?

You will grasp the story vaguely!
Here are an outline of Hetalia and some protagonists!

Simply put, Hetalia is a gag comedy, where characters are personifications of various countries! 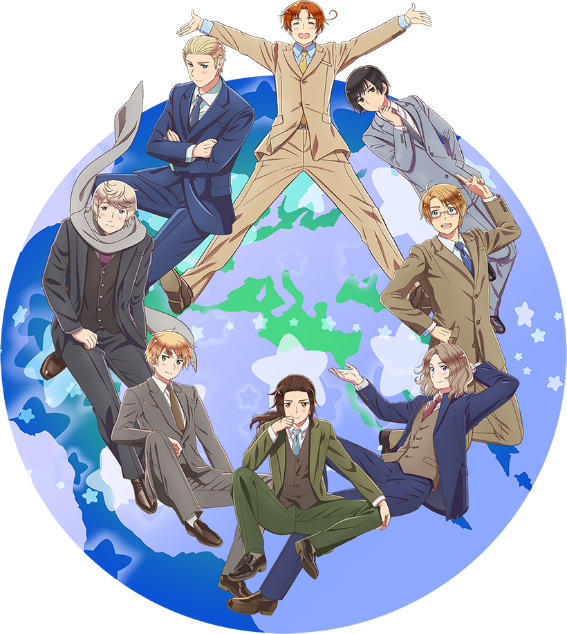 The series’ main presentation is as an often over-the-top allegory of political and historic events as well as more general cultural comparisons. Characters from each country sometimes fight (battle in the war), negotiate, get along and introduce their countries……
When I was a high school student, this series was a hot subject with everybody’s feedback saying ‘we can learn the world history enjoyably with manga!’

(Wow…… I wonder how long ago she is talking about……) 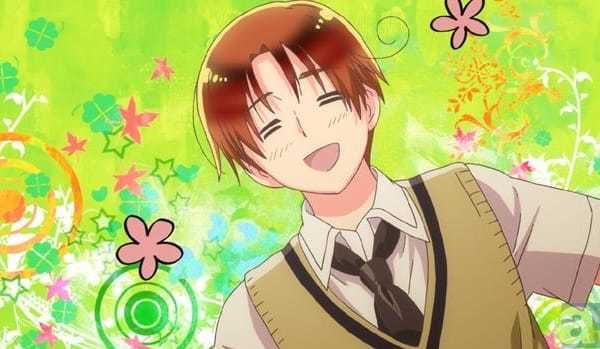 https://otakurepublic.com/product/tag_page.html?tags=14483
The main protagonist in this series.
He is the representation of the “northern part of Italy” and he always does things at his own pace. He is optimistic and loves pasta and taking a nap. His fighting skill (in the battle) is very low that he withdraws at once when something happens to him.

https://otakurepublic.com/product/tag_page.html?tags=6816
He is a very strong soldier who has survived poverty and wars.
Since he is a very serious person, he always abides by the rules but he tends to be controlled by Italy, who always does things at his own pace. He loves beer and whenever he drinks, he drinks a lot until he gets drunken so bad. 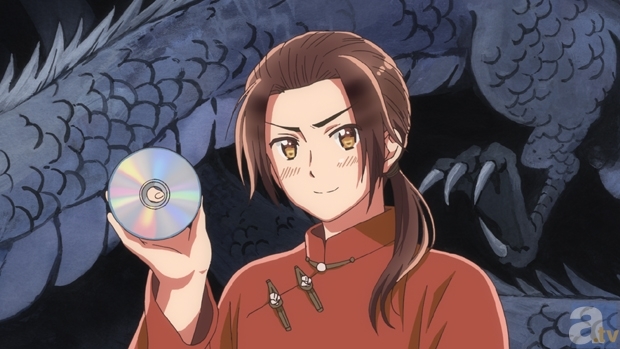 https://otakurepublic.com/product/tag_page.html?tags=15183
He is the oldest among all the characters in this series.
His hobbies are cooking, Feng Shui and boxing, and is quite a foodie that he has skipped a conference because he was preparing his dinner. 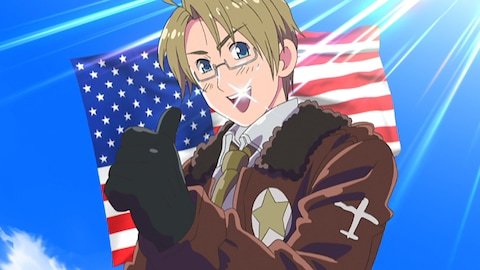 https://otakurepublic.com/product/tag_page.html?tags=6831
He is a cheerful and energetic man who is obsessed with heroes and justice.
Since he is relatively young, he tries to complete things by momentum but sometimes uses his power to fight through to the end. His hobbies are archaeology and quick shot. He loves to watch movies too but his eyesight ends up becoming worse and starting to wear glasses because he watched them too much. 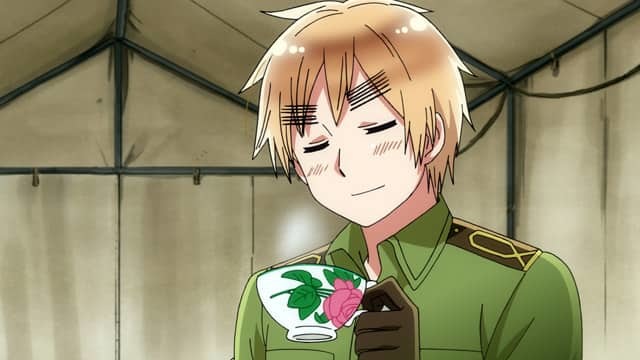 https://otakurepublic.com/product/tag_page.html?tags=6830
He claims to be a British gentleman but he sometimes becomes sharp-tongued.
Even though he is cynical, he takes good care of people. He tries to be a realist; however, he shows a romantic side as well. He is able to see a fairy or a ghost. He loves tea and curry & rice. He often leaves his belongings at home. 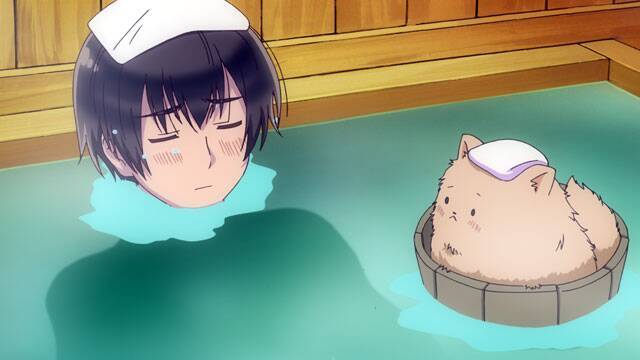 https://otakurepublic.com/product/tag_page.html?tags=14788
He is shy, quiet, and too kind.
He doesn’t know very much about the outside world and always feels embarrassed in himself. While he is too quiet and self-deprecating, he is such a hard-working and dutiful man to fight for his buddies. He has a dog, called Pochi. (the one like a hairball on the right)

Here we go!
This is the BEST part about Hetalia!

Wow, all the characters seem to have strong individualities, huh? They all sound fun!

Yeah! And do we need any advance knowledge before we watch an anime……?

There is a comicalized series serialized with the same title, releasing too but I think it’s perfectly alright to start watching anime without reading it!
It really doesn’t have a big outline (if you know the world history), so you can enjoy it wherever you start from. So try an anime first even if you don’t know anything about this series!
Now OVER 43,000!
Check HERE for Hetalia’s Doujinshi!