Konnichiwa everyone. Time flies and soon it will be the end of October. There are many good works among 2022 fall anime, and I’m following a good amount of them now, it’s Boss from Otaku Republic!

Konnichiwa everyone~! I’m relaxing to Pui Pui Molcar every week and am expecting happy upcoming 3 months. This is Saori from Otaku Republic!!
Currently on Air! Check Out the 2022 Fall Anime List!

Those of you reading this. (Especially those of you who don’t yet know) I want you to take this opportunity to get to know one specific work this fall.

Oh! You mean, that work!

Yes. It’s not a new anime work, but new cutscenes and scenes added to a film trilogy anime! With the manga version that also resumed in June, we really want you to watch this anime......!! 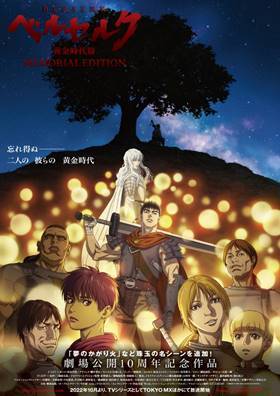 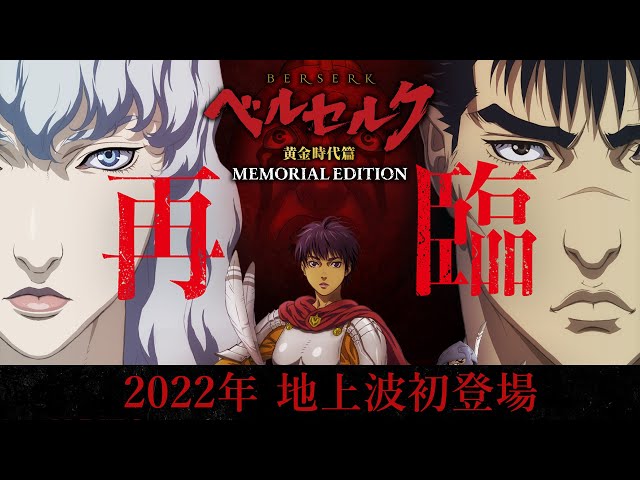 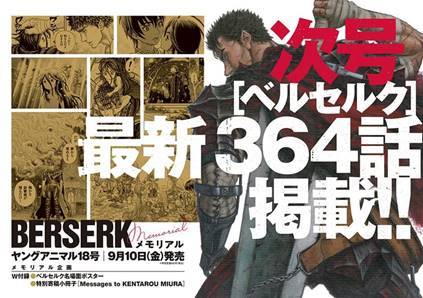 Speaking of Berserk, its creator Miura Kentaro-Sensei passed away in 2021, and the news shocked not only the fans but all manga lovers.

Yes. I was really shocked and was sad. Berserk was in middle of its manga series, and I felt anxious about what would happen.

Yes, true. There are fans hoping for series restarting and those who hope against it. Ultimately, the publishers decided to ‘create manga that loyally follows Miura Kentaro-sensei’s envisioned plot to its conclusion, and to resume the series.’

Meaning, to finishing writing the envisioned plot to the end while respecting the late Miura Kentaro-sensei’s intentions.

Yes. Regarding this series resuming, staff signed a written promise to strictly follow two things: ‘only comicalize what sensei specifically said,’ and ‘to not include in the manga what was not said or is ambiguous.’” And like this, Berserk series resumed in June 2022, and in October of 2022, it was announced that they would air the trilogy that was previously released in theaters as anime series with new cutscenes added.

I hope that through this anime series (film version trilogy), many people would get to know the work Berserk.

Is it ok for someone totally unfamiliar with Berserk watches “The Golden Age Arc” (Film Trilogy Version) without preparation?

Basically no problem! “The Golden Age Arc” is chronologically the farthest back, so there’s minimal issue to watch with no prior knowledge! 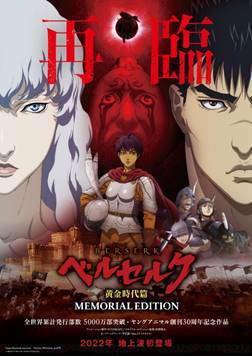 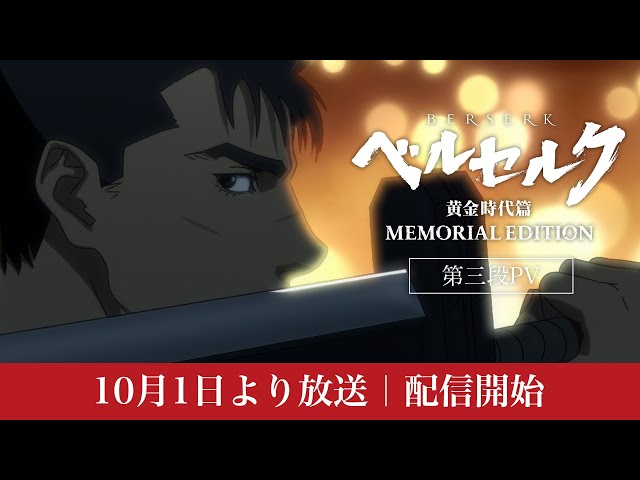 With that said, would it really be ok (be able to understand) if someone who doesn’t know Berserk at all suddenly starts watching anime series starting October?

Basically yes I think so! What’s getting aired now is the chapter that takes place in the ‘past’, and is the oldest chronologically, so there is no knowledge that need to be checked prior! This is the story that tells the grand past of the protagonist, Guts, who appeared in the prologue! 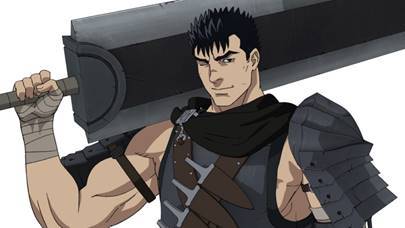 https://otakurepublic.com/product/tag_page.html?tags=17188
Story’s protagonist.
Used to be an independent mercenary who uses a large sword but joins the Band of the Hawk upon Griffith’s invitation. 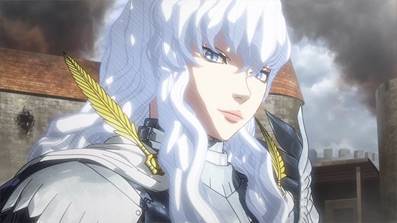 https://otakurepublic.com/product/tag_page.html?tags=17187
The head of the Band of the Hawk.
Has an extraordinary high charisma and created Band of the Hawks by gathering members with no relatives/family. 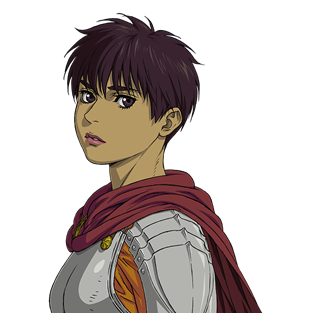 https://otakurepublic.com/product/tag_page.html?tags=31686
Saved by Griffith at young age, this young girl who entered the Band of the Hawk.
Fighting alongside Guts, she strongly shares Griffith’s dreams and beliefs.

Check out Berserk’s Doujinshi as well!

Okie doke, that’s about it for now! I’ll see you at the next article~! Bye~!
Berserk, Griffith, Guts, Casca