Hello, everyone! It’s a bit sudden, but do you read shojo manga?
I do not usually read them much. It’s Saori from Otaku Republic!

However, I am interested in reading one shojo manga.
This manga has been sold over 1.45 million copies so far! It was made into a live-action drama. The story describes both a boy & girl relationship and a boy & boy relationship. It is getting very popular in Japan! 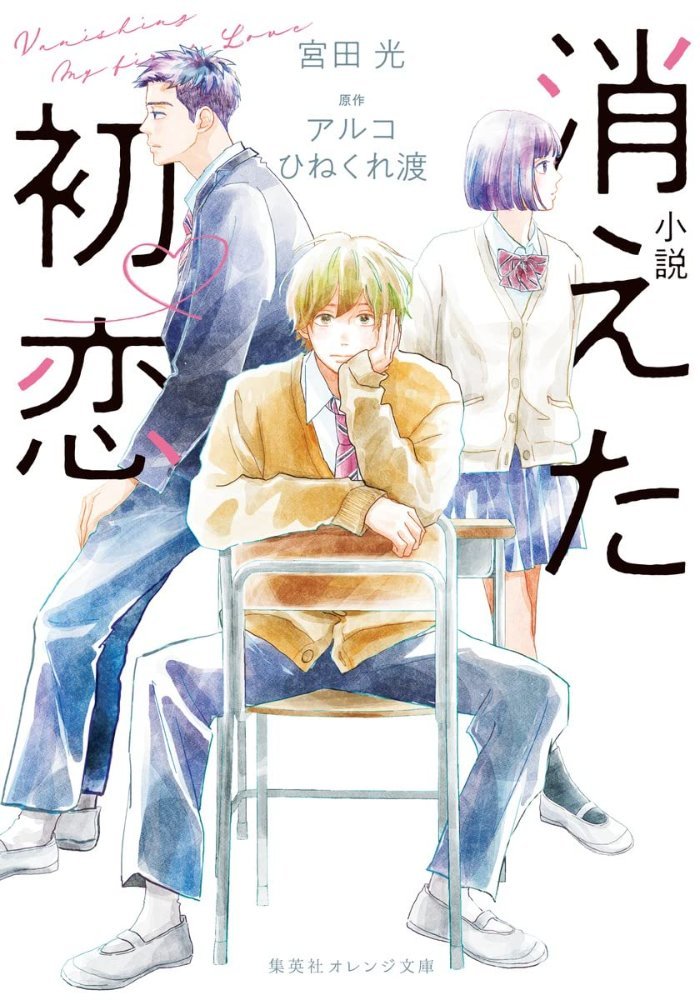 Kieta Hatsukoi (Vanishing My First Love) was made into a live-action drama in 2021. What kind of story is it? Let’s check out the outline together!

What kind of story is Kieta Hatsukoi (Vanishing My First Love)? 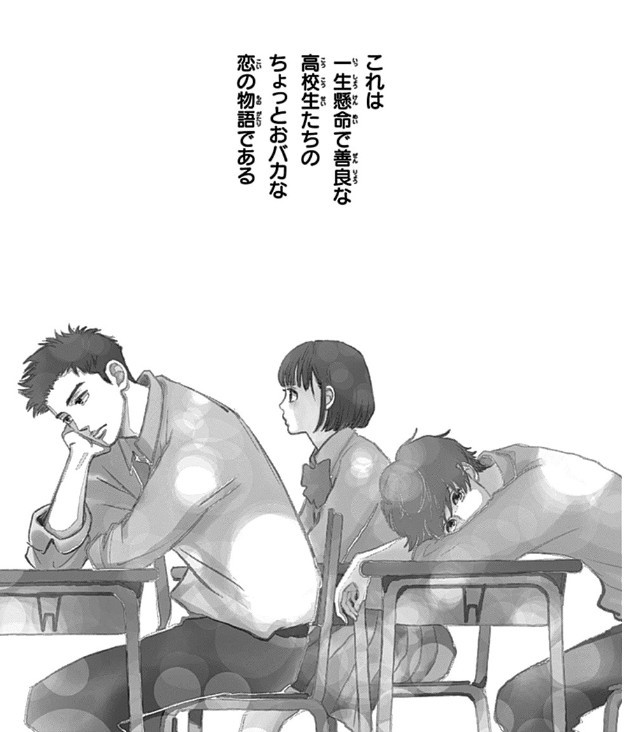 This is a goofy romantic story of high school students. They are hard-working and good kids. 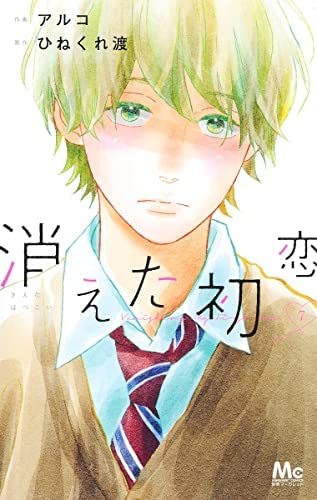 https://otakurepublic.com/product/tag_page.html?tags=841320
The main character, Aoki Sota is a high school junior. He is an ordinary and friendly kid. He likes a girl who is sitting in the next seat, Hashimoto Mio. However, ...... 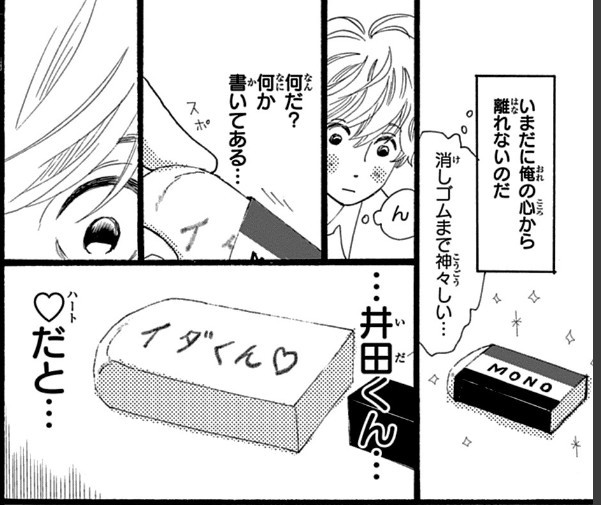 Sota found out thaat other classmate’s name was written on Mio’s eraser. This is a popular love spell among kids in Japan. Here is the way to do. If you write a name of someone who you like on an eraser and use it up without being noticed by anyone, the person whoes name on the eraser will fall in love with you. (There are some variations, like using a green pen to write a name, or the eraser should not be touched by anyone......etc.) Their classmate, Ida’s name was written on Mio’s eraser! 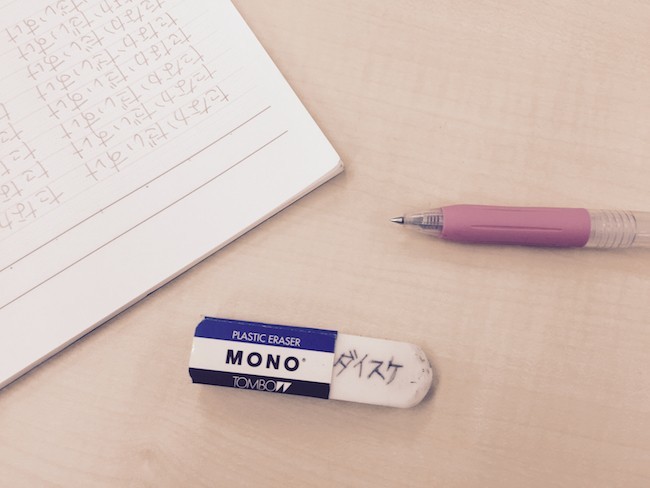 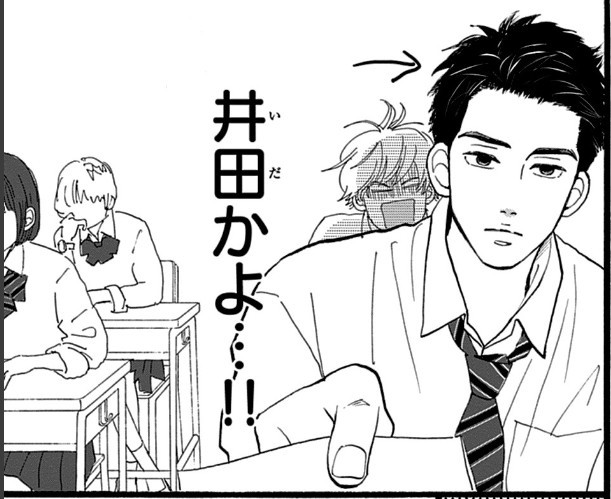 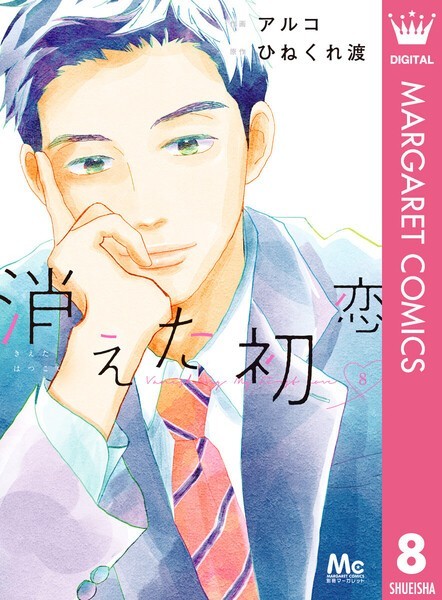 Sota realized his first love is over.
At the next moment, Sota accidentally dropped the eraser with Ida’s name, borrowed by Mio. Unfortunatelly, it was picked up by Ida and gave it back to Sota......

Of course, Ida noticed his name on the eraser and assumed that Sota might like him. Sota tried to diny it, but at the same time, Sota did not want Ida to know that Mio likes him. Because if Ida knows about Mio, the love spell won’t work! So he said to Ida that it is Sota’s eraser.

Now Ida was in shock! He was surprised to know that Sota likes him. He remembered that Sota was very kind to him before and now he understood it. (yes, he misunderstood.)

This is a goofy romantic story of high school students. They are hard-working good kids.

(I feel sorry for Ida......but......) This unique love triangle is the reason for the popularity. All 3 students are good high school students. They are caring others but misunderstand the situation, and then they make things complicated. The comic books have released 8 volumes. Many fans are watching over these 3 students’ love triangle!
Kieta Hatsukoi (Vanishing My First Love)
▸

Just recently, Kieta Hatsukoi completed!! I really want 3 of them to be happy in the end! I can’t wait to read the last episode! Now if you haven’t read this manga, please try it and check it with Doujinshi as well!!

Okay, that is all for today! I will see you in the next article!!
Kieta Hatsukoi (Vanishing My First Love), Aoki Souta, Ida Kousuke