Hello, everyone~! Speaking of Zombie, I have to pick out BIOHAZARD (Resident Evil)! It’s Saori from Otaku Republic! 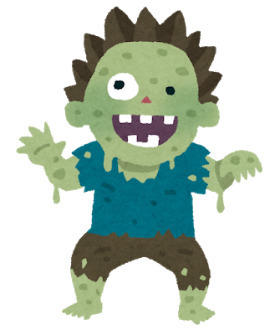 ‘Zombies’ make our normal everyday life abnormal one, entertaining us in stories……! Now, such ‘Zombies’ seem to be a hot subject in BL world in Japan! Well, I went investigated it!!

This trend started off from this series!
“BOYS OF THE DEAD”!! 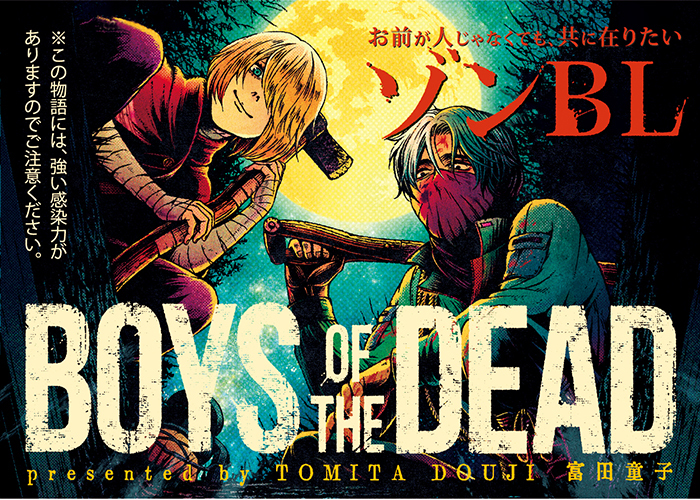 The first ‘Zombie’ series which created this trend in BL world is said to be ‘BOYS OF THE DEAD’! Here’s a quick outline……!
The story is set in America in 1970s. Two boys, Linus and Connor, were living in the trucking container in the quiet mountain.
They snuck into the church, dug up the cemeteries and took the dead bodies back to their home.
Yes…… they were living, while eating humans’ bodies.
While Linus knew it was a serious crime, he continued to do that to save Connor.
To save his beloved Connor’s life.
It’s a story of those who love each other in the extreme world, no matter if they are humans or zombies. 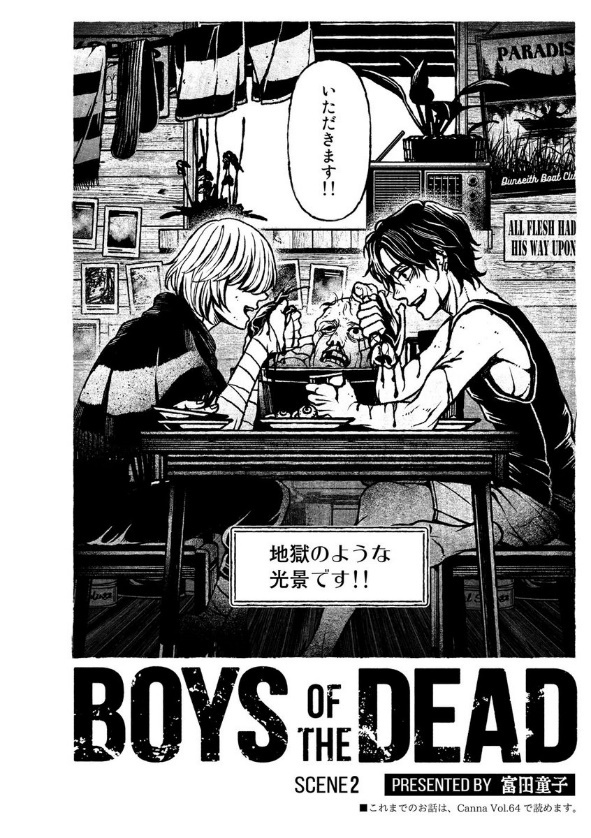 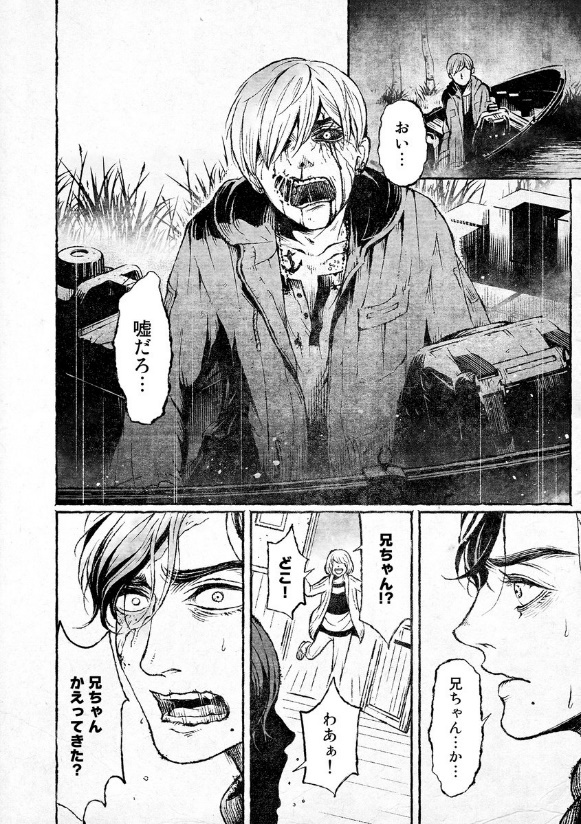 For this series, there are two points that attract us!

First, it’s a perfectly-created scenario!
The main protagonists are Linus and Connor but sometimes, the story is depicted from other characters’ point of view. Then another ‘truth’ is revealed from his/her point of view…… When they notice it, they feel scared with such a deep affection, which is incredible! It’s an awesome story and I understand why it went viral!

And for the second point, the author is ‘committed’ to quality of tankobon (comics)! 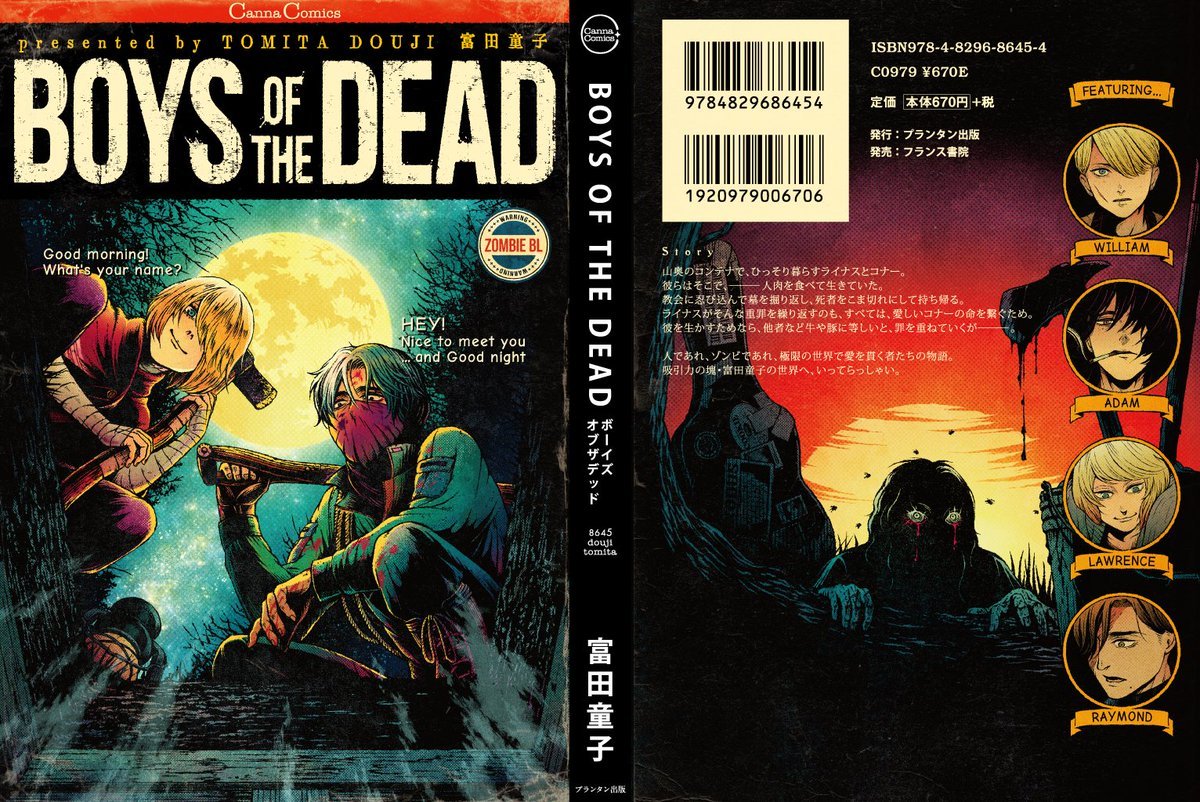 Actually, we can’t tell unless we touch and feel the tankobon but this tankobon is purposely ‘made so it won’t deteriorate’!
Both the cover and the pages inside have a little old paper’s texture, making us imagine 1970s’ America, which the story is actually set in……! So, we can enjoy reading this not only by watching it but also by touching it.
……And! The best part is the illustration drawn at the bottom in the cover. I really want you to see this illustration after you finish reading it…… Again, make sure you check this ‘after’ you read it!
BOYS OF THE DEAD
▸ 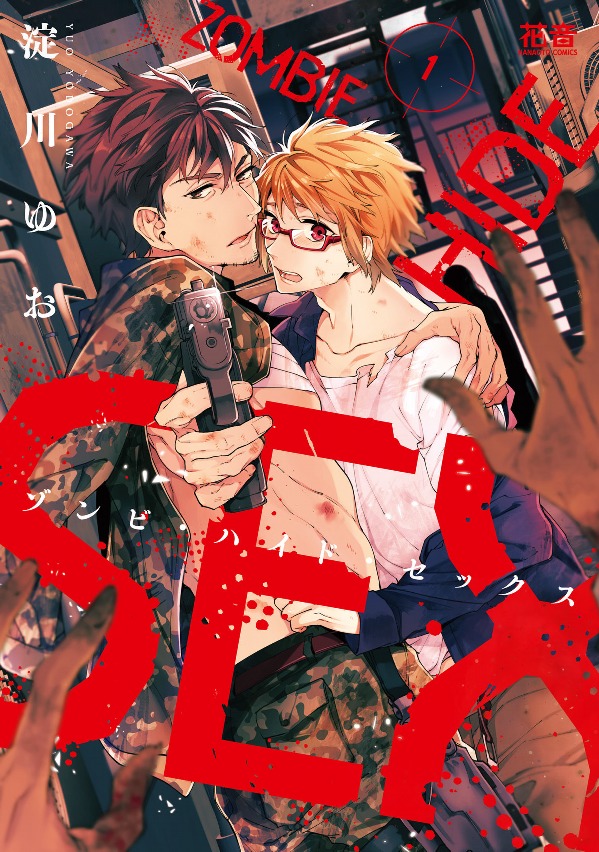 Speaking of the series, whose theme is ‘Zombie,’ the story usually goes on while humans try to survive! The representative of such a classic-type BL manga, depicting ‘Zombie’ panic, is this ‘Zombie Hide Sex’!
Out of nowhere, Zombies begin to appear in the city.
Mishiba, a convenience store clerk, ends up running away. When he is about to die, a man who is part of the JSDF (Japan Self-Defense Force), Chigasaki, saves his life. Now they try to survive helping with each other but……!? 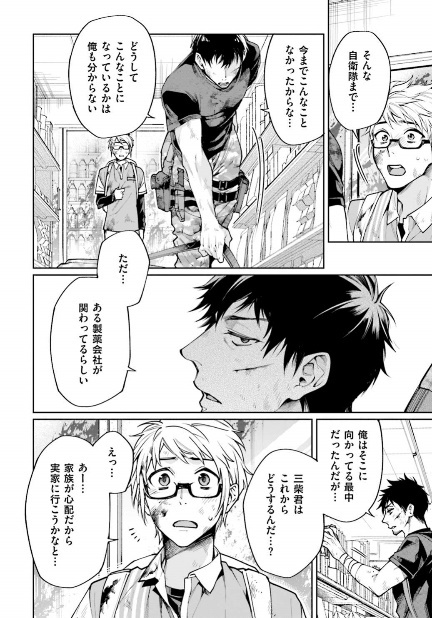 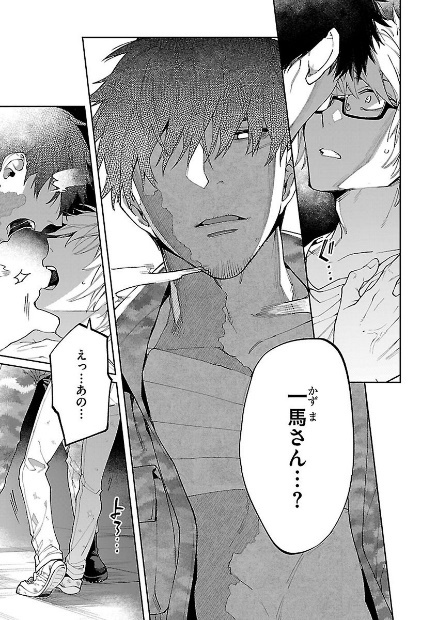 I would recommend this series if you want to enjoy ‘Zombie’ panic, familiar in other movies, through BL story!!!
It’s one of the popular series, with beautifully-drawn illustrations, a thrilling story, which is easy to read! Now, the special edition is being serialized too! For those who want to read a long-story series with a theme of ‘Zombie,” this is it! 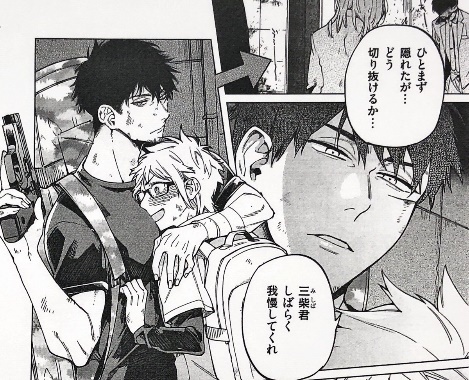 Check THIS Out for a Short -『Zombie』Collection!!
‘Zombie’ Anthology, BL of the dead! 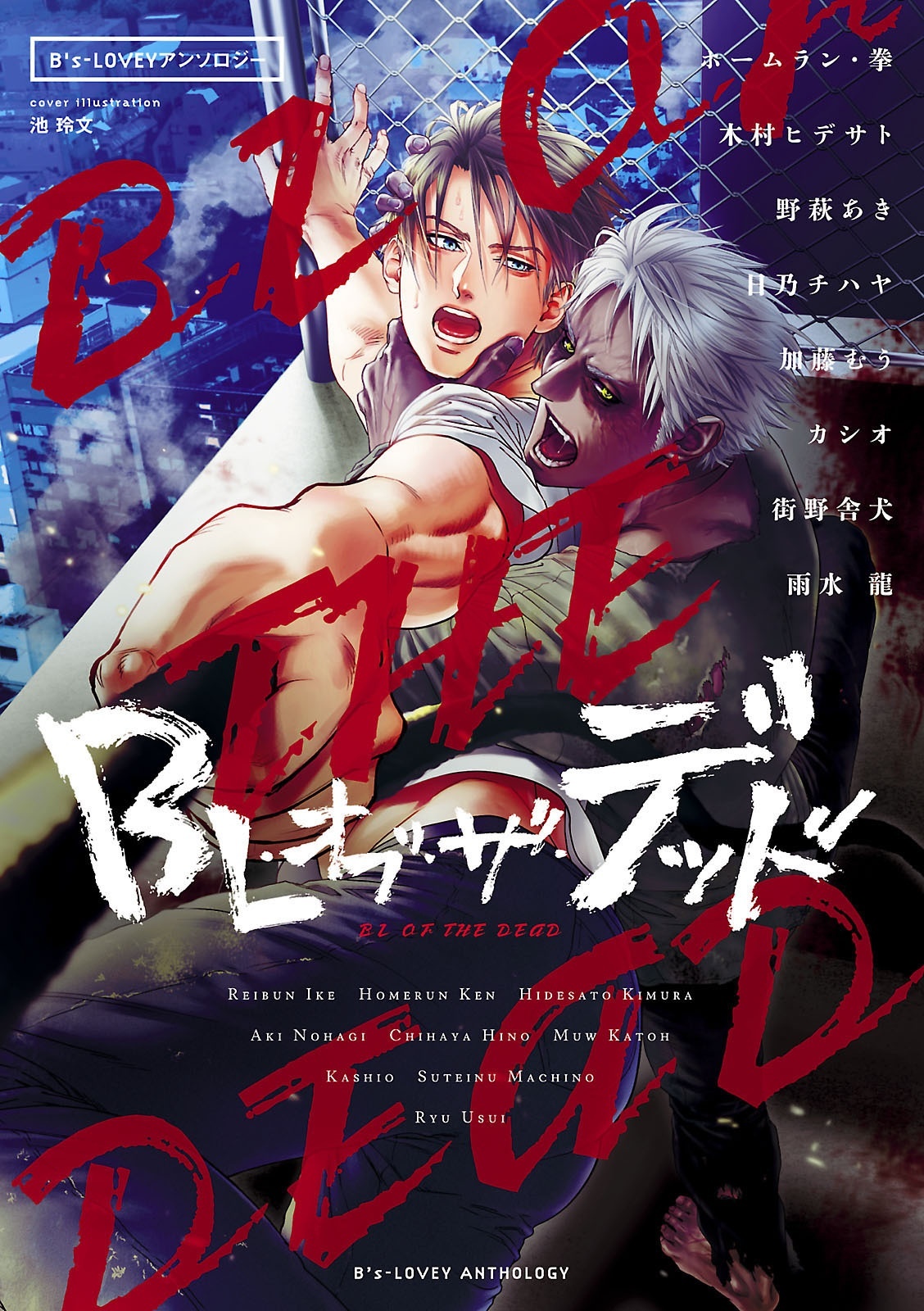 For this series, each episode stands alone so the story is even shorter than the BL comics! It’s the anthology collection, full of short stories! You will see various ‘Zombie’ short stories written and illustrated by several manga artists! This one is recommended too!
BL of The Dead
▸

So! For those who want to enjoy Zombie×BL, I recommend that you should check these three series! But you can go ahead and read what you like! Don’t forget to check out other series too!

Already! This is all for today! I’ll see you all at the next article!
Bye now~!
Zombie Hide Sex, BL of The Dead