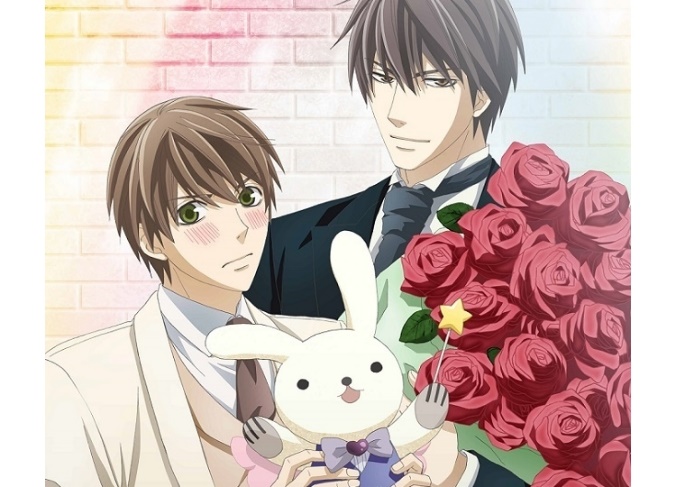 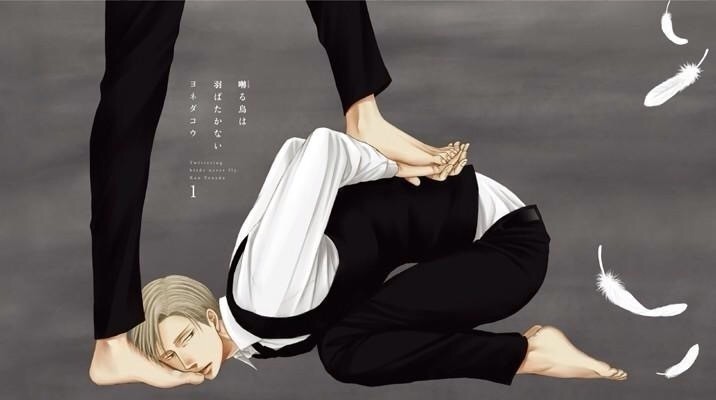 And today! I’ll feature another BL movie… the 2nd movie will release after SIX years! It’s THIS!! 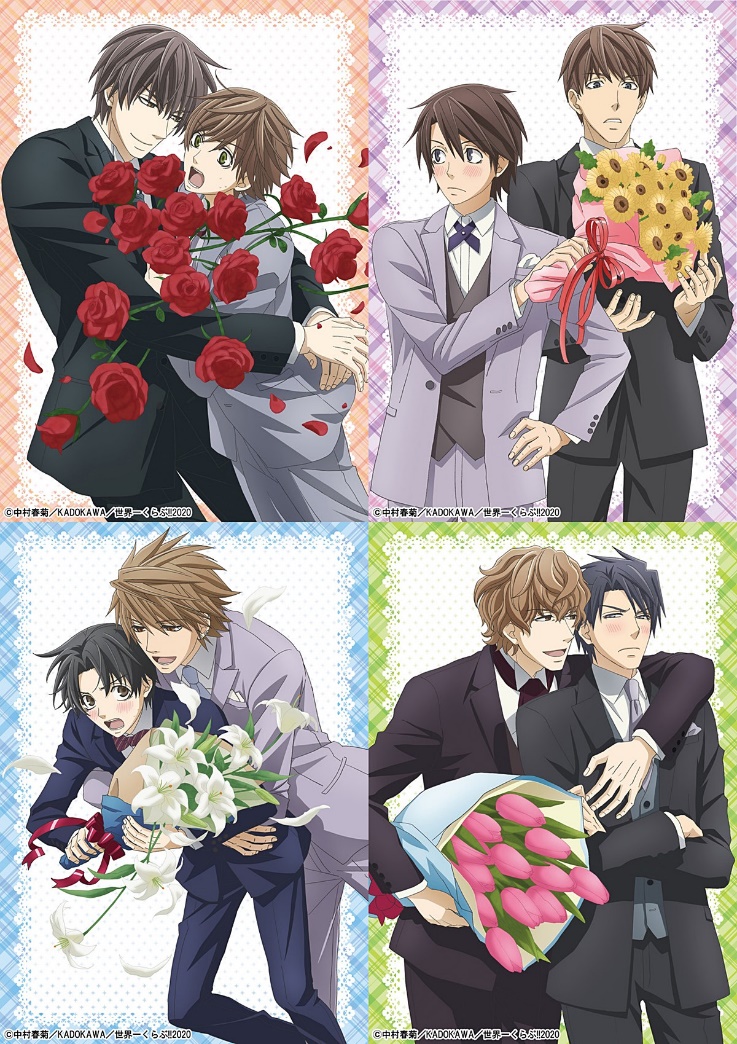 The main character, Onodera Ritsu, entered the publishing company, where his parent also worked in. However, he ended up quitting there since he didn’t want anybody to think that he entered the company because of his parent. Then he entered another publishing company but was assigned to the department called “Girls Manga”, which he didn’t want to be assigned. It was super hard for Ritsu, who “never wanted to fall in love with anybody” from his past, to be in that department. What’s worse, the chief editor of the company, Takano Masamune, was his “first love”…!! 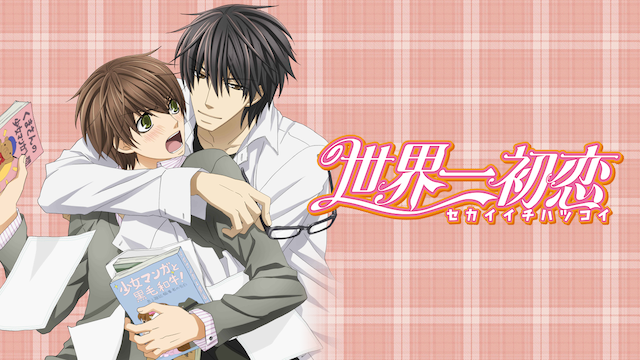 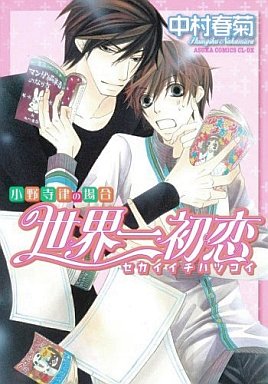 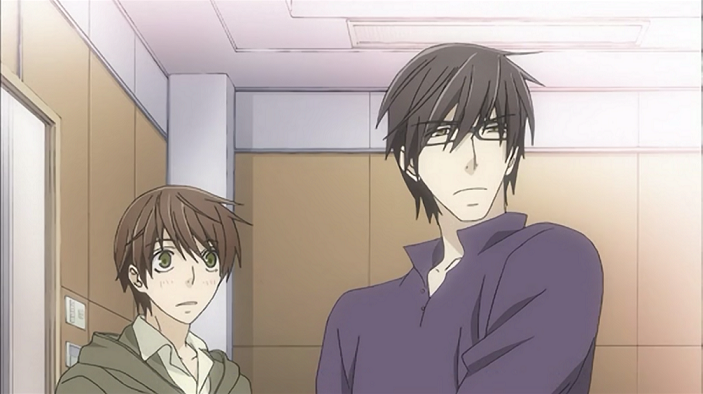 So! I read it and I have to tell you that the story is super interesting!!! Onodera Ritsu was assigned to the editorial department “Girls Manga” as a new recruit and tried to support the authors so they could issue their works as comics! It’s a human drama! This story shows us reality of how the editorial department “Girls Manga” might actually is… This story makes us want to cheer up both Ritsu’s first love and work so he can be successful on both! (As a whole, the gagged taste and the love elements are clearly separated and described so it’s easy to read in a good balance!!) 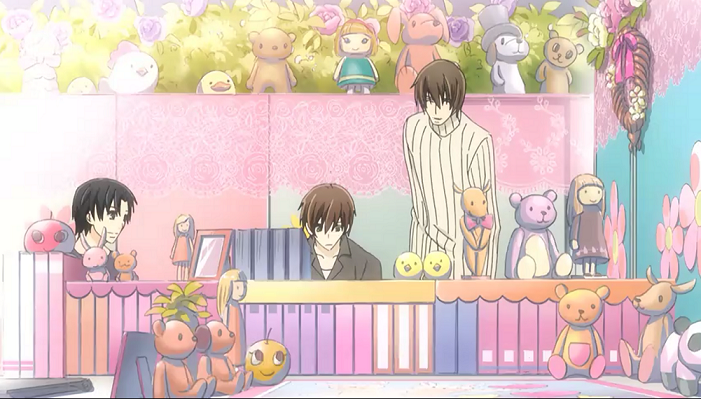 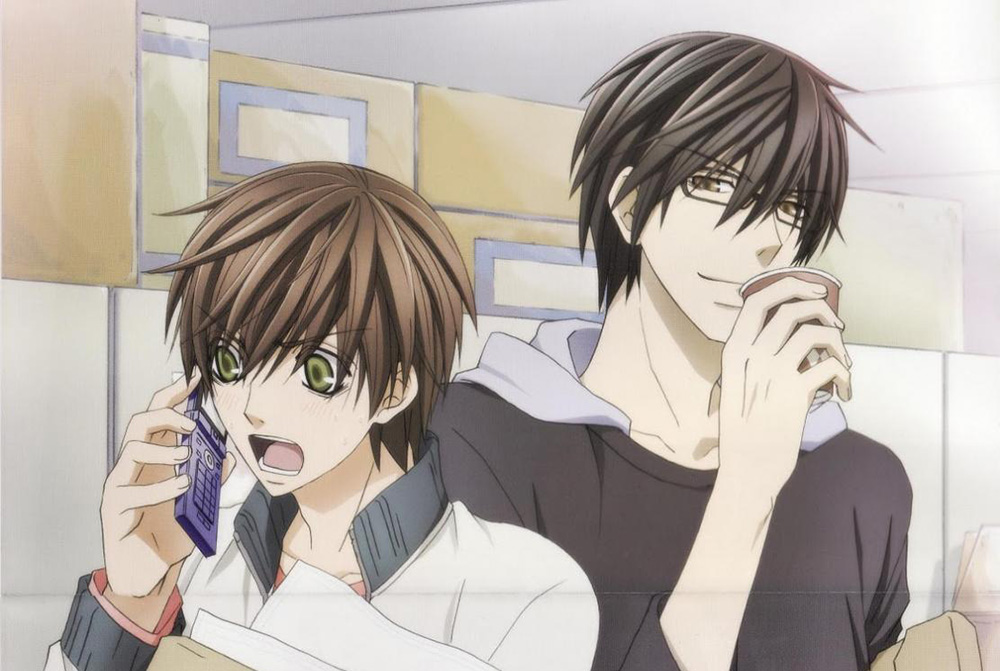 The story is set in modern world so it’s not difficult at all. If I was asked to recommend any BL titles, I would definitely say THIS, Sekaiichi Hatsukoi! It’s easy to understand, it’s so fun and awesome!
Check HERE for Sekaiichi Hatsukoi’s Doujinshi and Comics! 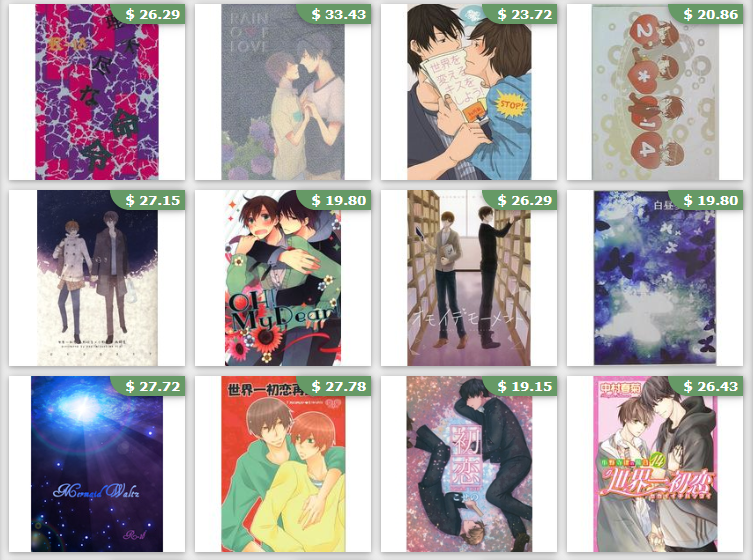 By the way, I have another one to recommend! It’s the one by the same author, Junjo Romantica: Pure Romance, which has the same worldview as Sekaiichi Hatsukoi! 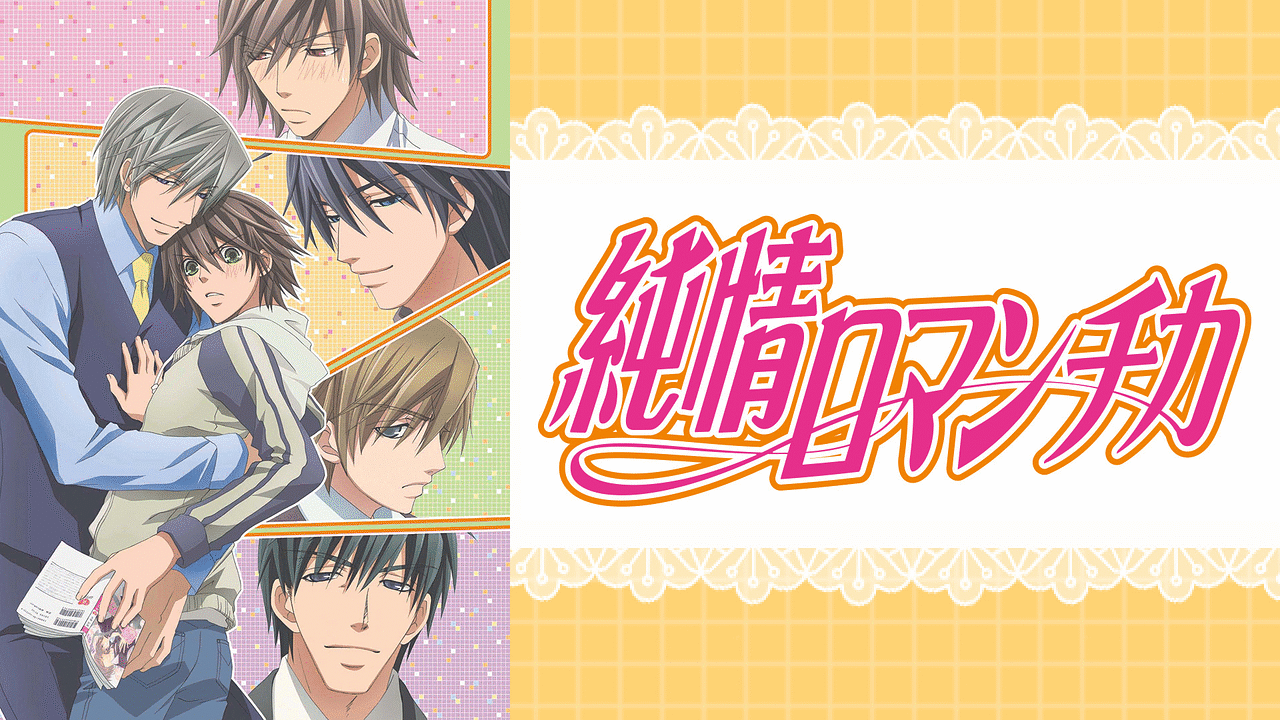 This BL title has also been made into various media such as Anime three times, games and novels! I got the Vol.1 of this one (along with the Vol. 1 of Sekaiichi Hatsukoi) and read it!

What kind of title is Junjo Romantica: Pure Romance（純情ロマンチカ）? 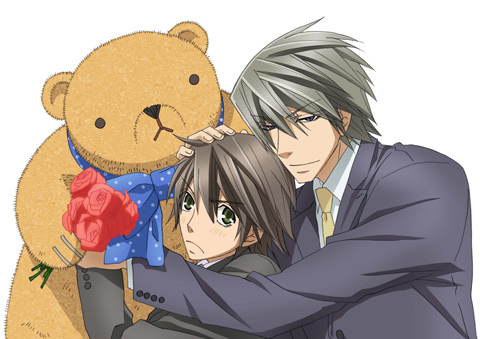 It’s a story about a high school student, Takahashi Misaki, and his brother’s friend, Usami Akihiko, who is a very famous novelist. Their love is described in this story. Akihiko taught Misaki, who knew he wouldn’t pass the entrance exam for the college… when Misaki happened to find a BL novel about his brother and Akihiko! Guess what? Akihiko was also a BL novelist…!!!

As for Junjo Romantica: Pure Romance, it focused more on these two main characters, compared to Sekaiichi Hatsukoi! For those who want to feel a sad relationship between Chara or BL-like love Manga, try Junjo Romantica: Pure Romance, rather than Sekaiichi Hatsukoi!!
Check HERE for Comics and Doujinshi by Nakamura Shungiku (中村春菊)-Sensei who wrote these two titles!! 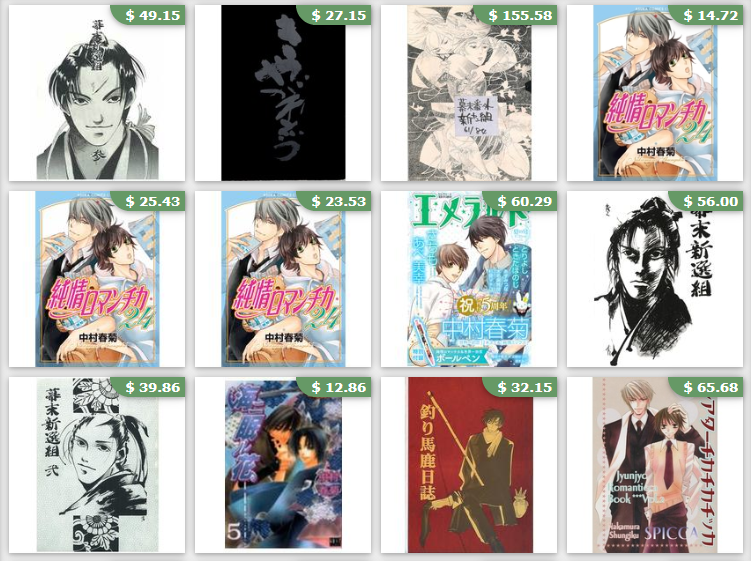