Nobody can get away from me?!  A special article for the assassin characters!! 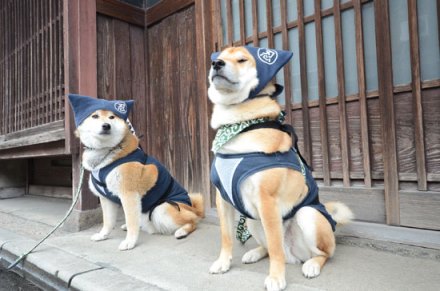 ヾ( ﾟ∀ﾟ)ﾉﾞ “Oh, it has something deep to do with this Saori Press!”

(σ´∪｀σ) “The anime characters which I’m going to introduce in this press are...!”

Nobody can get away from me?!  A special article for the assassin characters!!

(・∀・) “What assassin characters would you pick up, boss?” 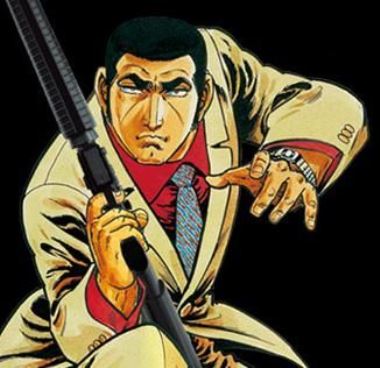 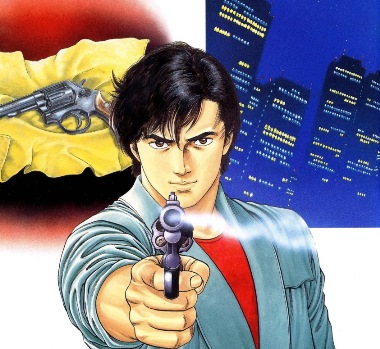 Σ(｀д´/;)/ “Aren’t they too old?!  I’m even wondering if everybody visiting Otaku Republic should know those people...!”

ヽ(`∀´)ﾉ “You have to know that not all the recent assassin characters are strong and sturdy, boss!” 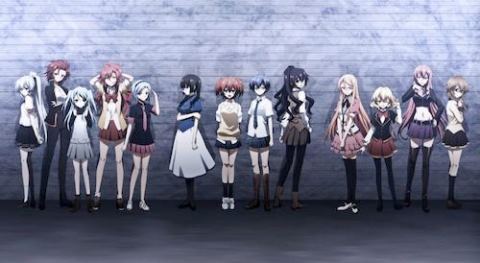 (  'ω') “I remember one time there were explosive numbers of requests for this anime’s  document collection of the setting in Otaku Republic.  That’s why I know it.”

(σ｀д´)σ “Exactly!  All the girls in the picture are classmates..., but surprisingly, they are all assassins who are trying to kill the girl in the middle, ‘Ichinose Haru’ with brighter hair!” 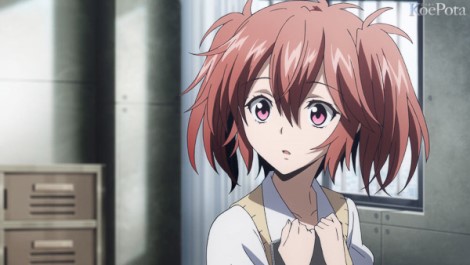 ヽ(`∀´)ﾉ “I know right?  Even though she is always cheerful and has a strong mind..., it’s quite hard for her to fight against them all by herself!  But still, she always tries to live strongly in the severe situation.  Being touched by her desperate attitude..., only one girl appears to save her from her classmate!” 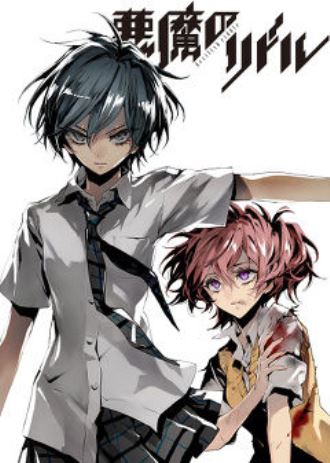 (*｀д´)σ=σ “Will they ever be able to survive...?  Will they be able to ‘graduate’ from school safely, getting over her classmates’ fierce attack...?” 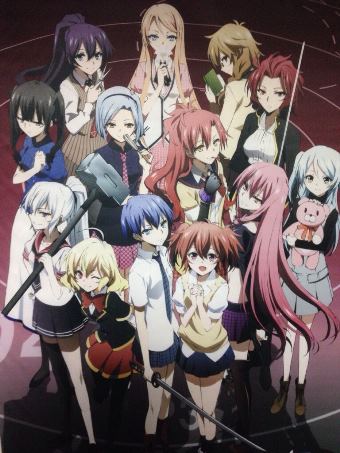 (*｀д´)σ=σ “As this anime has already finished televising, please check it out!”

(  'ω') “When he just appeared in the story, he was a steady assassin character.  But I’ve realized recently that he’s changed to a good character, who is busily engaged in helping Gon-Kun.” 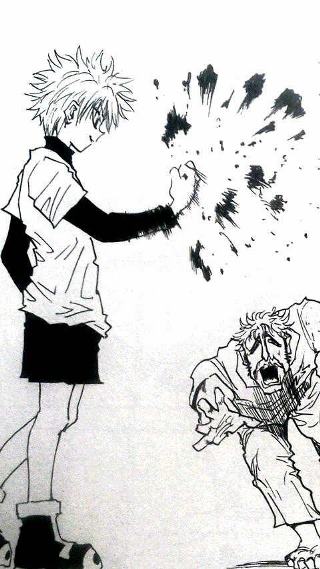 (。-`ω-) “Even though he is sometimes whimsy just like the average boy his age, I think he is perfectly the best assassin character for his judgment, ability to take action, ability as an assassin and physical strength!” 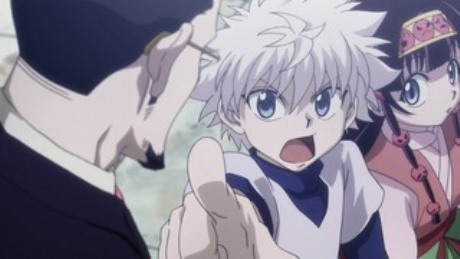 ヾ( ﾟ∀ﾟ)ﾉﾞ “Ahhh... I just can’t wait to watch the restart of the sequel of Hunter x Hunter...”

(  'ω') “By the way, who is your impressive assassin character, Saori?” 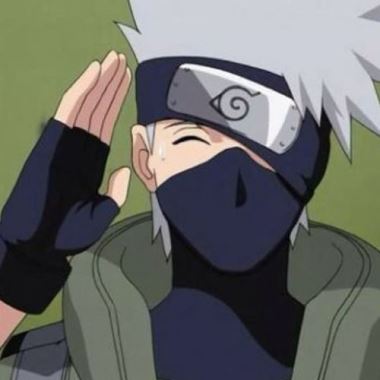 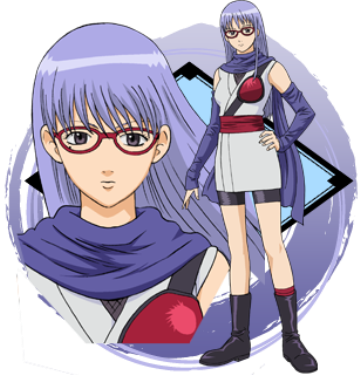 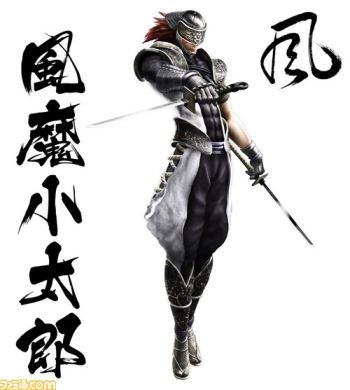 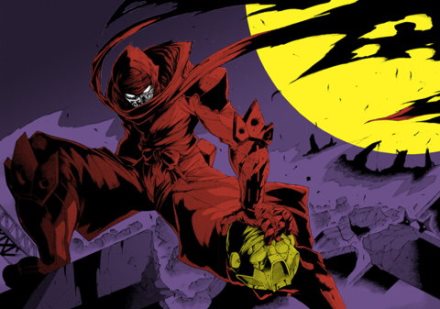 ヾ( ﾟ∀ﾟ)ﾉﾞ “Well, even though I showed you some Ninja characters, only half of them actually assassinated somebody.”

(｀･ω･´) “It can’t be helped, boss...  Ninja has the ability not only for assassinating but also for scouting, spying and fighting...  They can do anything!”

(・∀・) “Even I (Saori) trained so much a long time ago, to become Ninja too!  ...such as practicing walking on water, or quickly climbing a tree...!”

(・∀・) “And of course!  There will be some anime about assassinating in winter anime 2015 too!” 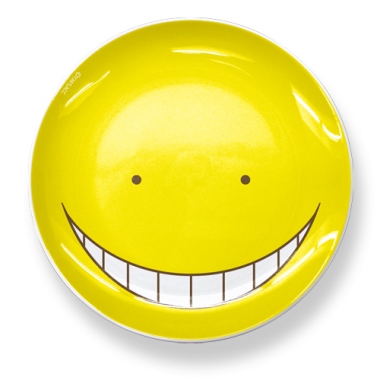 (  'ω') “Oh, I know!  It’s Ansatsu Kyoushitsu!  I read about it at the last Press and wanted to read it so bad... ended up going to study it watching anime televising though...!” 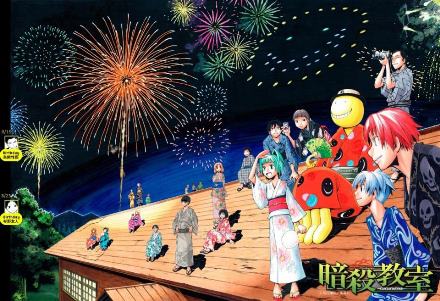 (  'ω') “Yep!  I just can’t wait to watch the 1st episode, since it hasn’t been televised yet. (when we were writing this press)

(｀･ω･´) “As the purpose of anime is to succeed assassinating, you might not be able to many cases for assassinating...  But I think this is the anime which was written about ‘the process of the success’ well!” 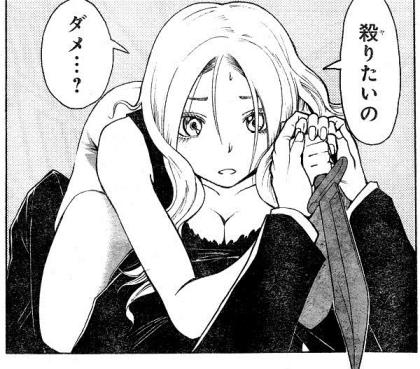 ヾ( ﾟ∀ﾟ)ﾉﾞ “Even though she looks very mature, she is such a hard-working and friendly teacher!  She used to be an assassin who came to assassinate Koro-sensei... but she is currently an English teacher for the class!”

ヾ( ﾟ∀ﾟ)ﾉﾞ “There are more and more assassin characters as below!” 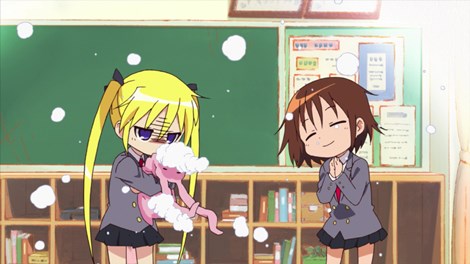 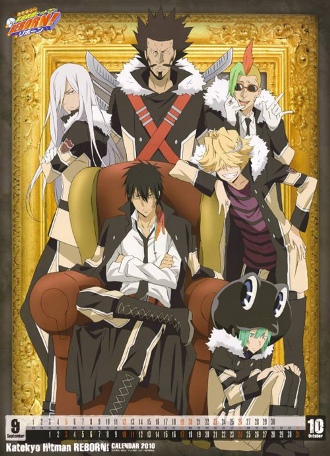 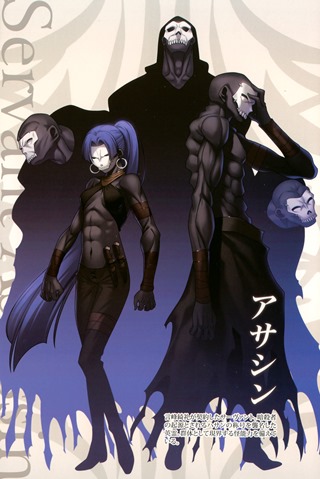 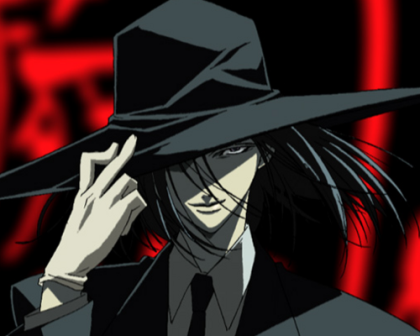 ヾ( ﾟ∀ﾟ)ﾉﾞ “Who would you imagine if you could pick one assassin?”

(  'ω') “There are unexpectedly less characters who have actually assassinated people...”

(｀･ω･´) “But I think just to have the status of being an assassin or being mysterious is still good!”