Konnichiwa everyone. I’m not too familiar with VTubers. This is Boss from Otaku Republic.

Konnichiwa everyone~! My favorite VTuber is Nijisanji’s Hanabatake Chaika-chan!! So cute! And easy going! Which’s why he is a VTuber so fun to watch! 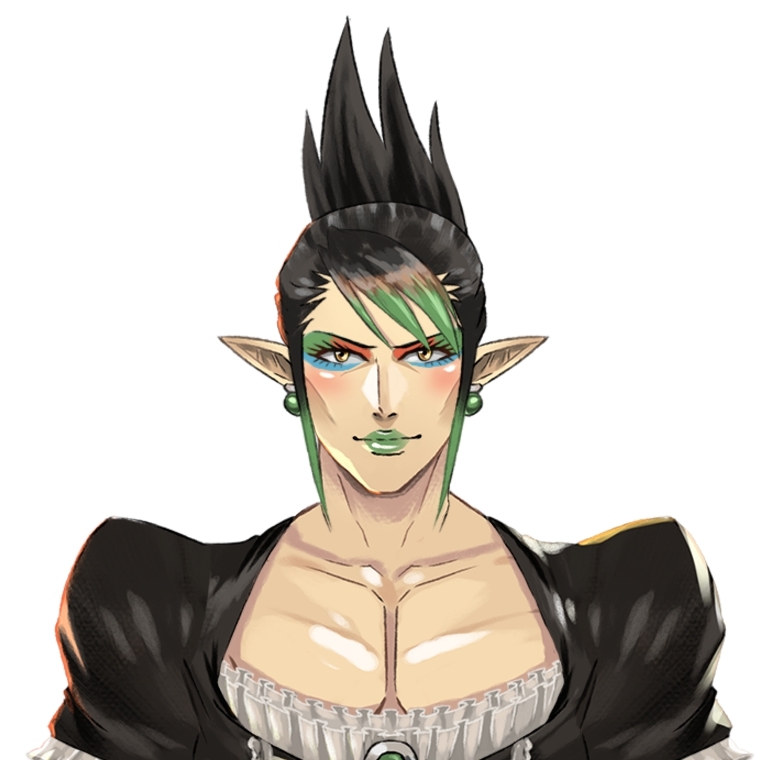 VTuber is now YouTuber active not only in Japan but all around the world! Most popular VTubers are active in Japan...... but lately, this particular group is getting attention in English-speaking countries! We are doing a special on this interesting male VTuber group!

【Vtuber】Popular Abroad!
What is NIJISANJI’s Male Group Luxiem, Also Popular in Japan, Like? 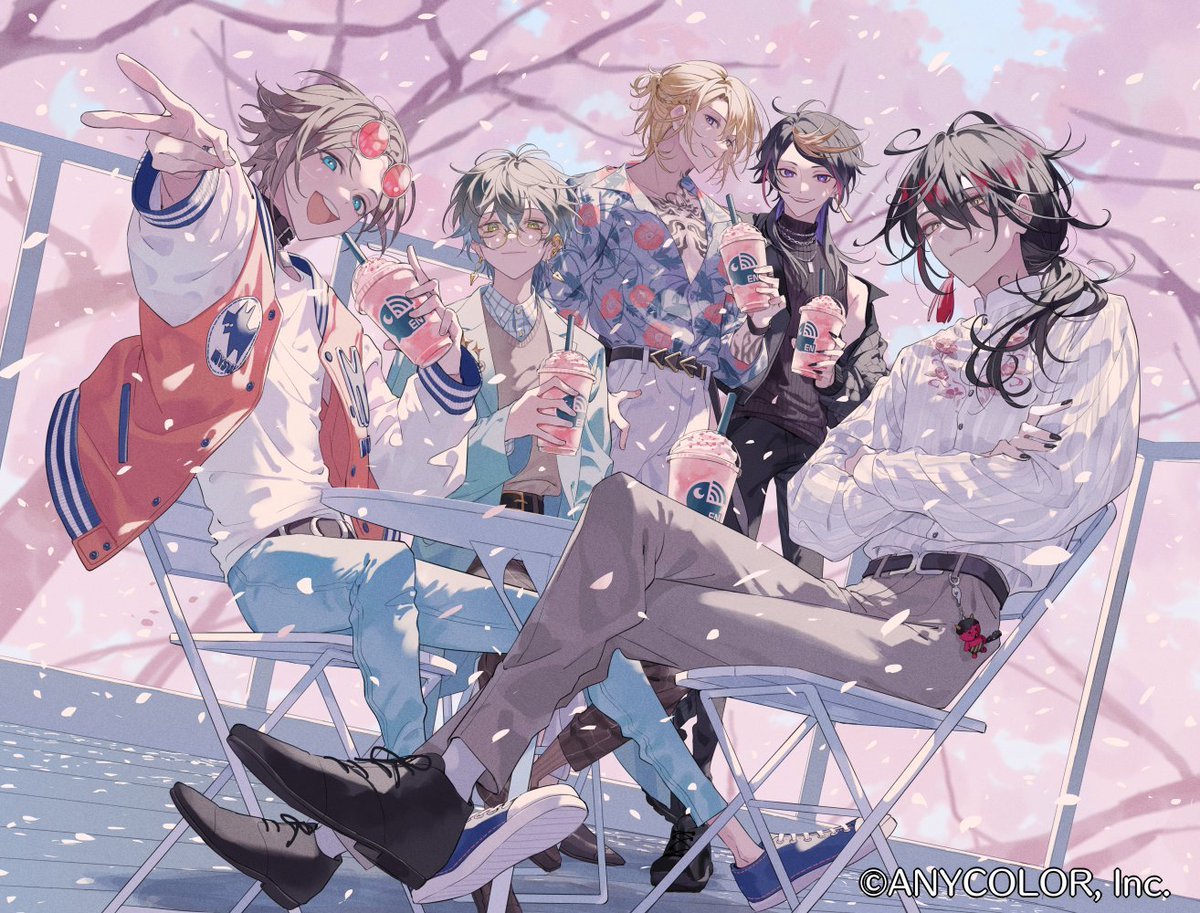 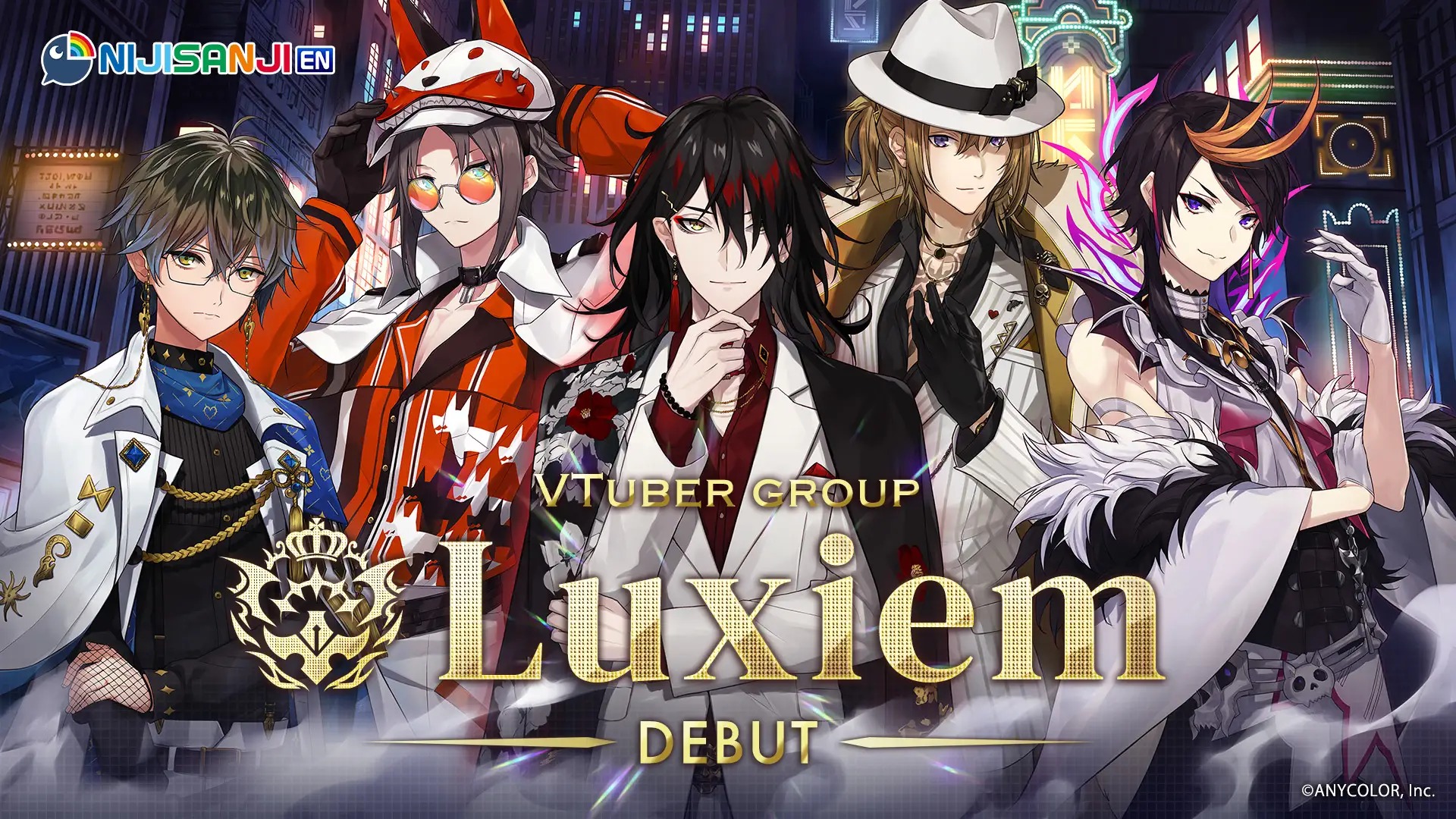 https://otakurepublic.com/product/tag_page.html?tags=858464
VTuber that belongs to NIJISANJI EN’s VTuber Group ‘Luxiem’.
The five members debuted together on December 20th, 2021 as VTuber group that targets English-speaking countries.
It became popular as NIJISANJI EN’s first male Vtuber group, and all five members are fully active. Their debut song, “Hope in the Dark” was immensely successful exceeding 15 million views. As a common background trait of all group members, every member has “traveled from the past.” 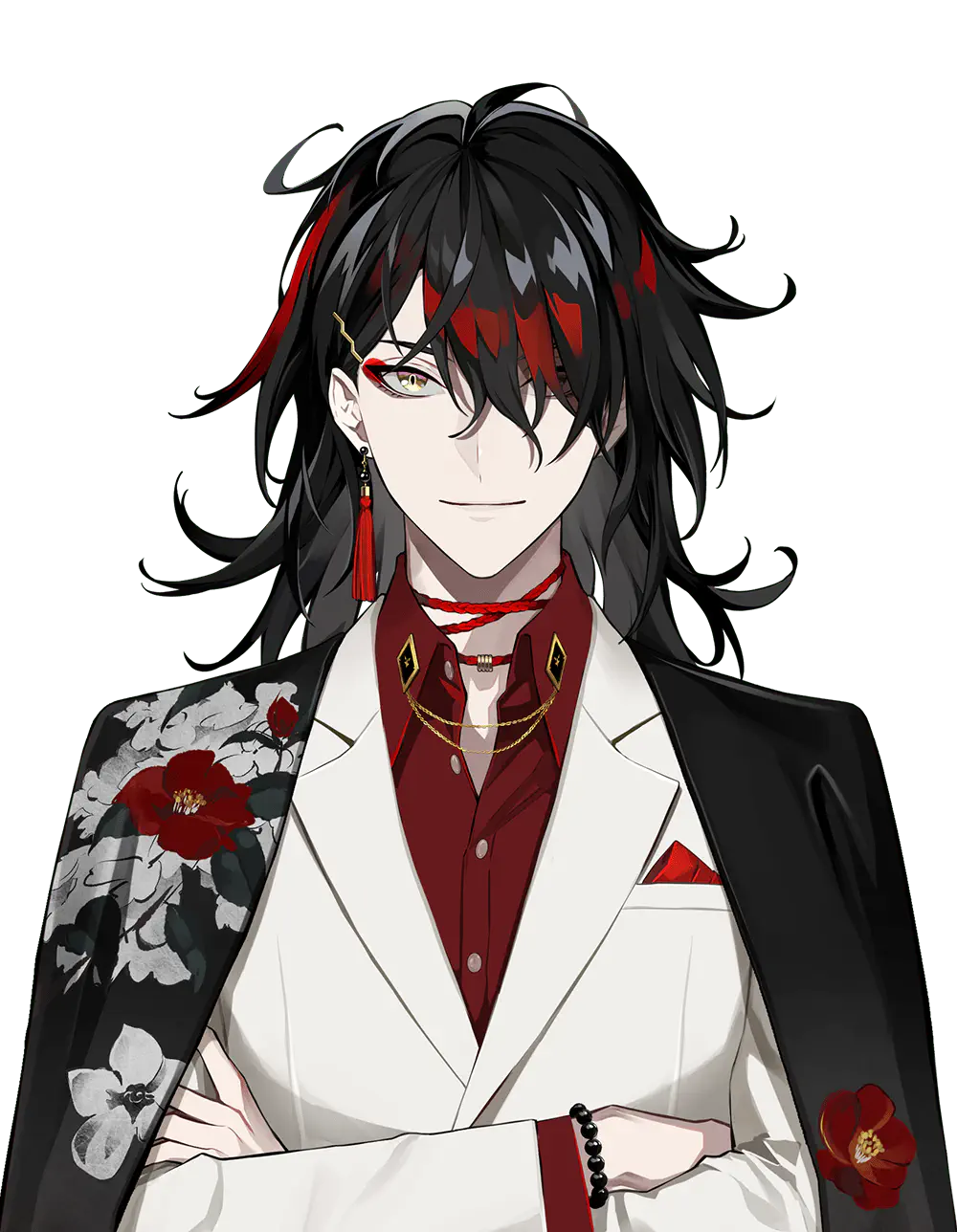 https://otakurepublic.com/product/tag_page.html?tags=840585
Job: Demon
A devil (demon) from the past. Self-proclaimed to be about 400 years old and has a body of utmost strength.
Previously used to live as the head of demons along with other demons and subordinates. But were forced to extinction by Japanese military commanders who feared his immense power.
Through various events, he was reincarnated into the present where he is currently active as a VTuber.
Has a beautiful voice. Does a wide range of streams and although he cannot speak Japanese (as of now), he also collaborates with Japan’s Nijisanji members, and is popular in Japan too.
He is self-conscious that his glutes are too flat. 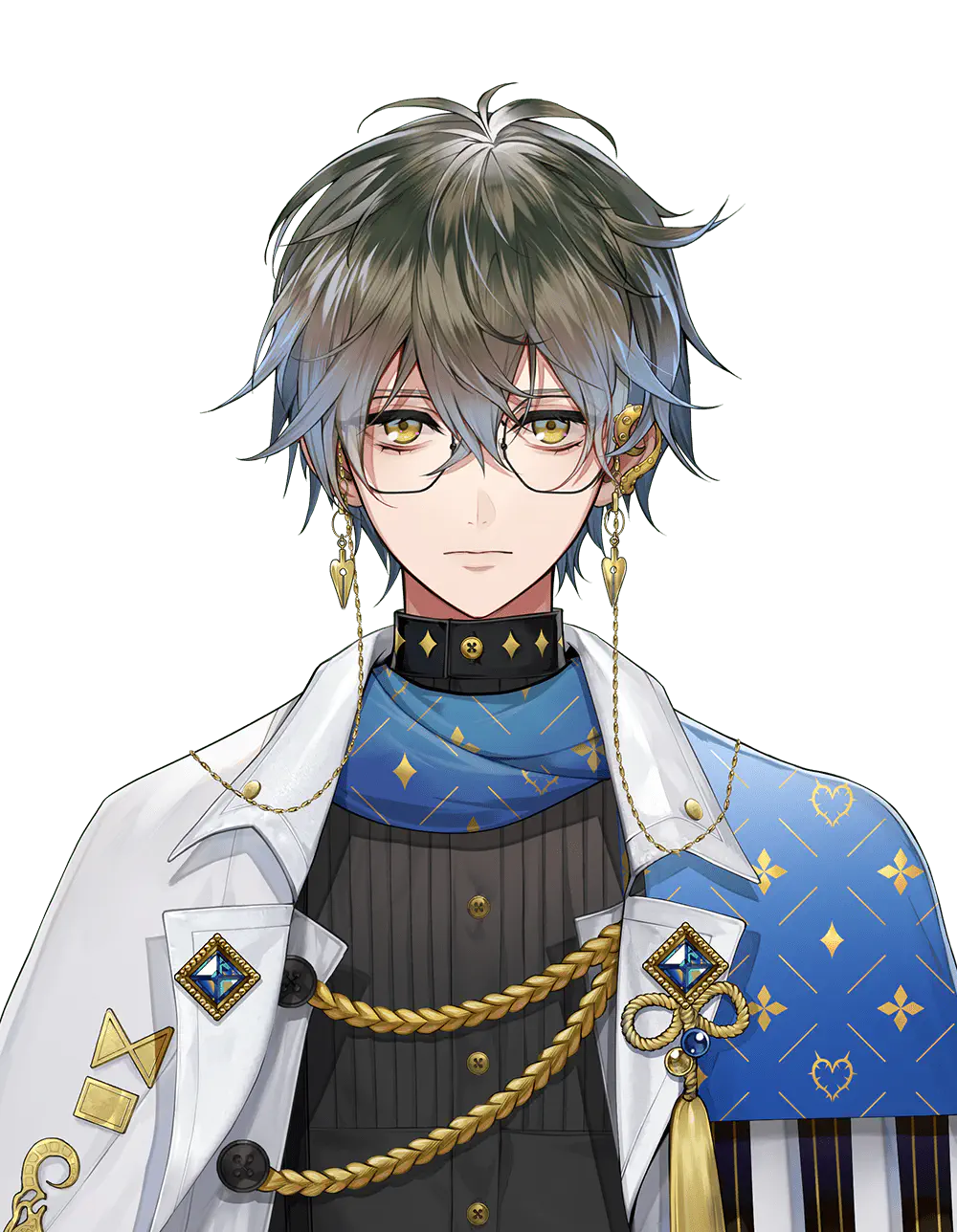 https://otakurepublic.com/product/tag_page.html?tags=840586
Job：Writer
Dry personality, but passionate about writing. He actively collects information and occurrences that may be useful for writing. He too came to the present somehow, and speaks not only Japanese and English, but also Swedish.
Looks-wise he is very cool, but upon speaking, he often shows his youthful, upbeat, and innocent side. Experiences and conversations are wide-ranged and hearing his backgrounds will make one feel closer to him beyond the first impression. So, please give it a listen.
Intense fan of VOCALOID. 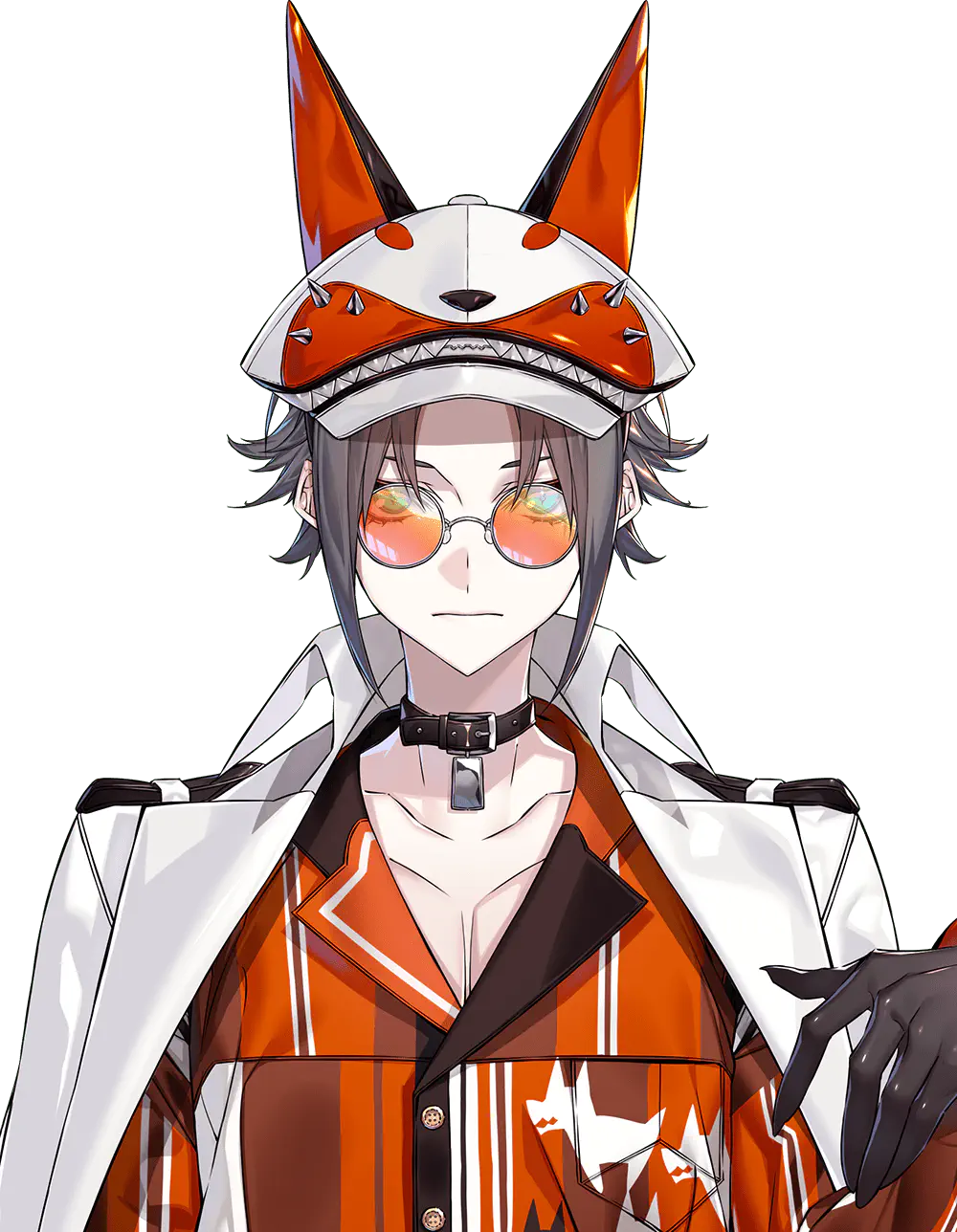 https://otakurepublic.com/product/tag_page.html?tags=843963
Job: Detective
A detective from the past. An extraordinary genius and has solved multiple mysteries with his sharp observant skills and deductive reasoning skills.
A genius but is hopelessly bad at cooking. And has severe fear of darkness. Physical activities, talking with people, exercising, are all his weaknesses. Even though fans also worry for him, this clumsy side despite seeming perfect is one of his charms. He is not good with horrors so his streams are usually of non-horror genre.
He is a genius detective, but the streams often have moments where he solves situations by forcing himself through. (The interesting part)
His streams are recommended for viewers bad with horror genre!
Looking his name up gives many terrifying episodes regarding his cooking. 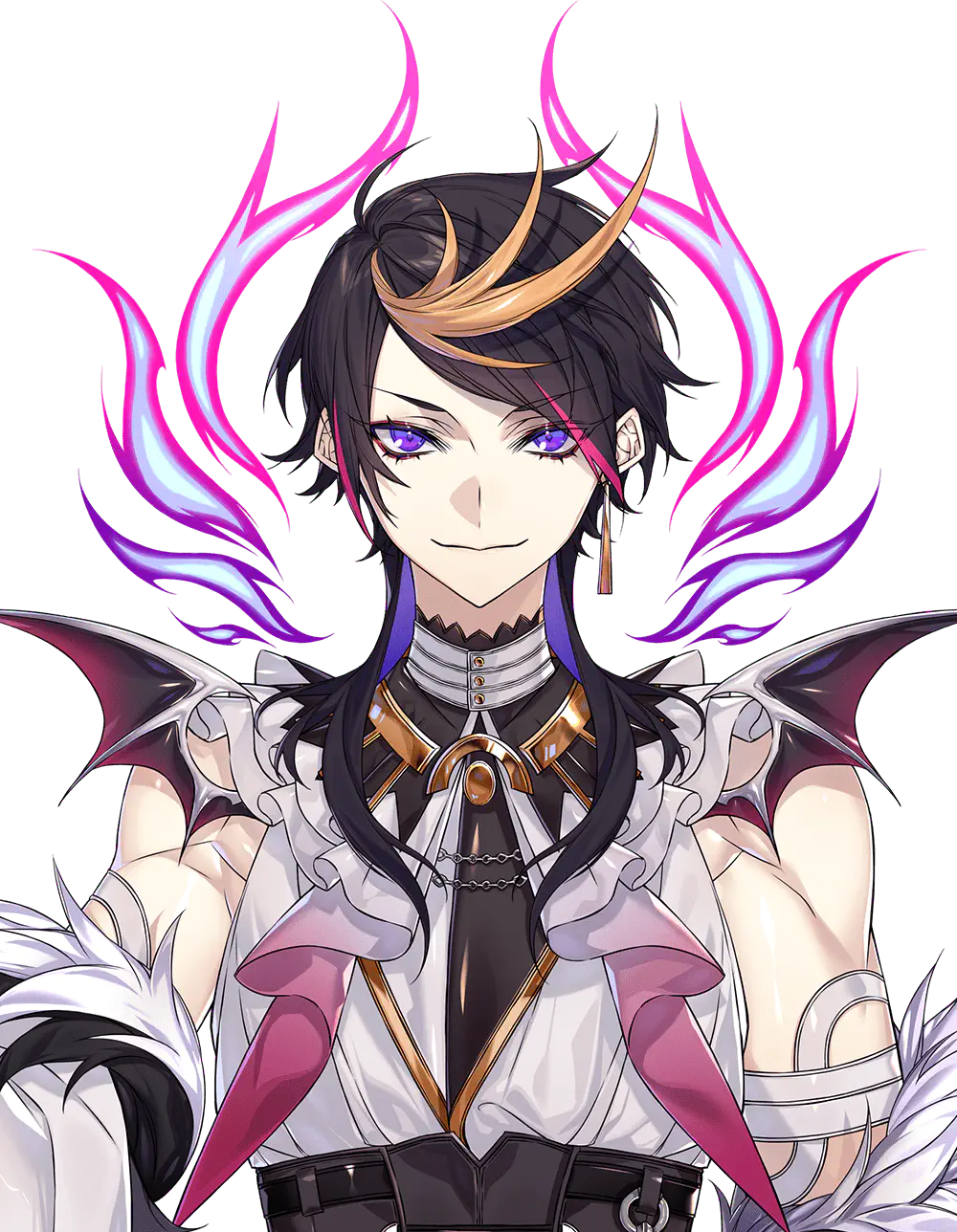 https://otakurepublic.com/product/tag_page.html?tags=858465
Job: Shaman
A gentle spirit who came from the past, but he will cast dark spells with no mercy to those who threaten harm. Though he writes scary things, personality-wise he is light-hearted and likes jokes. Not scary. Probably the best Japanese speaker among the Luxiem members.
Within the Luxiem member, he has common sense (comparatively), and is often in the position to observe quietly or to butt-in in moments of conflict. At the same time, he has a particular side, and stands firmly to his principles at times. For example, “when eating cereal, put milk first,” (he cannot tolerate crispy cereals becoming soggy with time).
He’s a big animal lover and his heart was melting upon seeing Undertale and Pokémon characters. 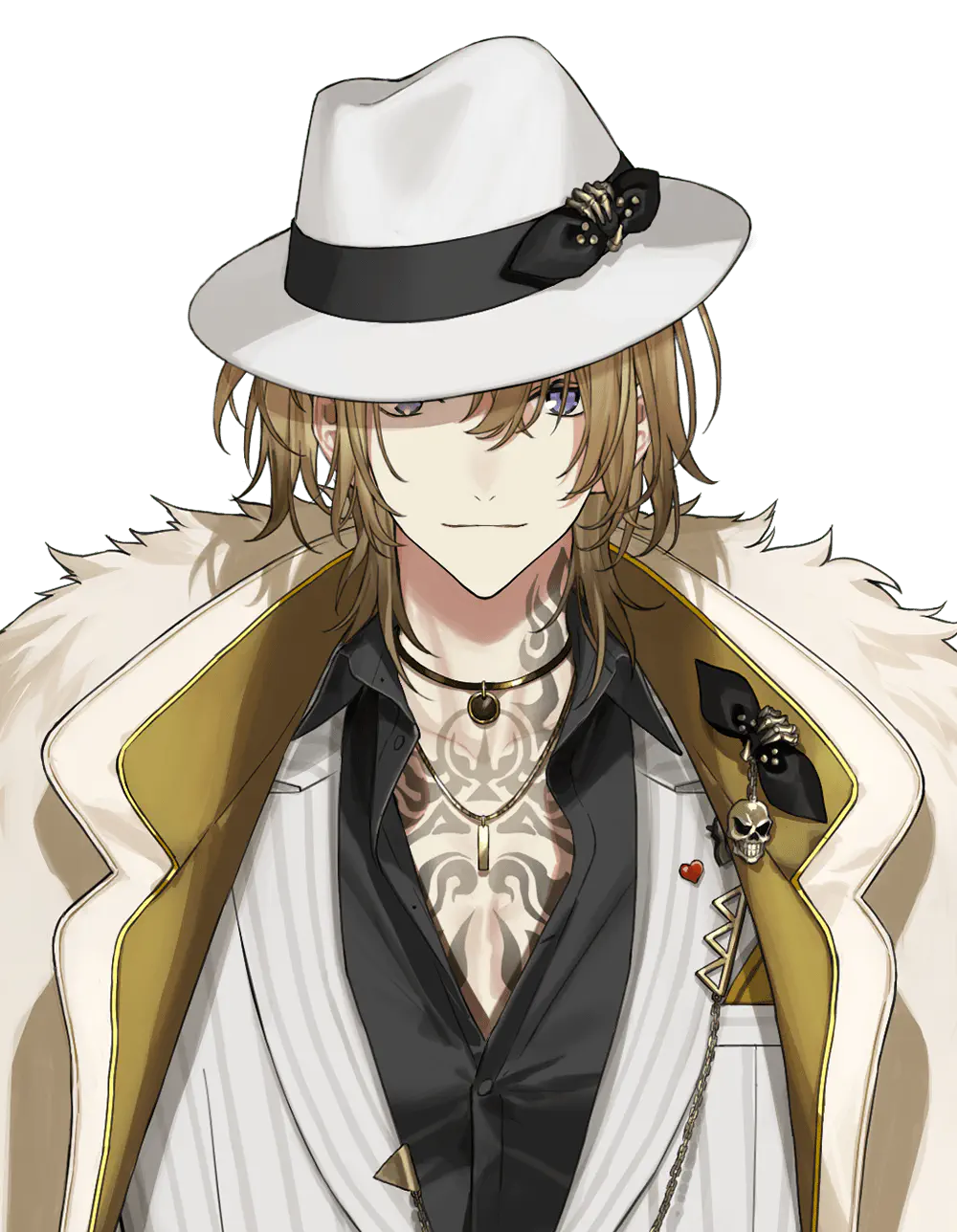 https://otakurepublic.com/product/tag_page.html?tags=858464
Job: Mafia from the past.
Has a rough temperament, good at fights, but has a kind side that do not let the weak suffer.
Currently studying Japanese intensely. Looks-wise is very mature but is actually quite wild in personality. He often picks on the other members and gets in trouble. However, he casually drops by often (despite the time difference between the different members’ time zones) for events like collaborative streaming and can be outgoing. Is very good with action games, and often does streaming that talks about random topics. His streams are worth watching.
Hates bugs. Area that he lives in has large-sized bugs, and he often screams.

Everyone is so handsome

Yes! They mostly stream in English, so if you want to watch VTuber livestreams in your own language! I definitely recommend checking out their streams! Within the group, there are many collaborations, and I’m sure that if you start watching one of them, you’ll end up liking them all!!
※Each VTuber has their specific stream rules and promises.
Let’s support them together and enjoy with good manners! 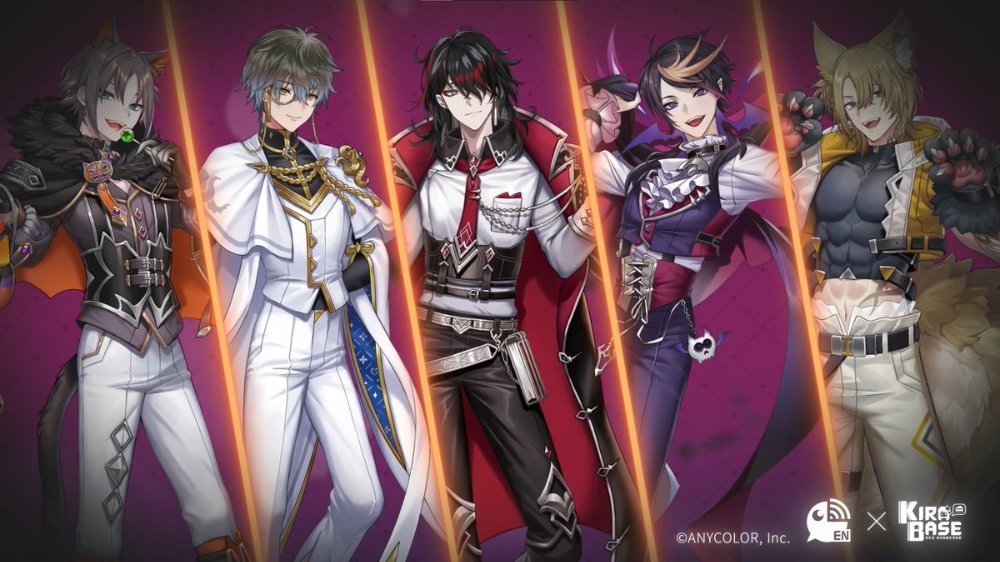