Hello there! It’s Saori from Otaku Republic! I am trying to lose some weight for fall now!

Fall is the time for harvesting! We find many seasonal tasty foods in Japan! It will be better to lose a few pounds before eating a lot so I don’t feel too guilty!!

Today, I want to talk about anime that will start airing in October 2022! Fall 2022 anime looks like great line up! Especially this legendary manga will be made into anime as its last chapter. We will review the series and learn new things about it!

【Bleach】”The last chapter” was made into anime in October 2022! Let’s get to know more about this legendry manga about soul reaper that was serialized in Weekly Shonen Jump! 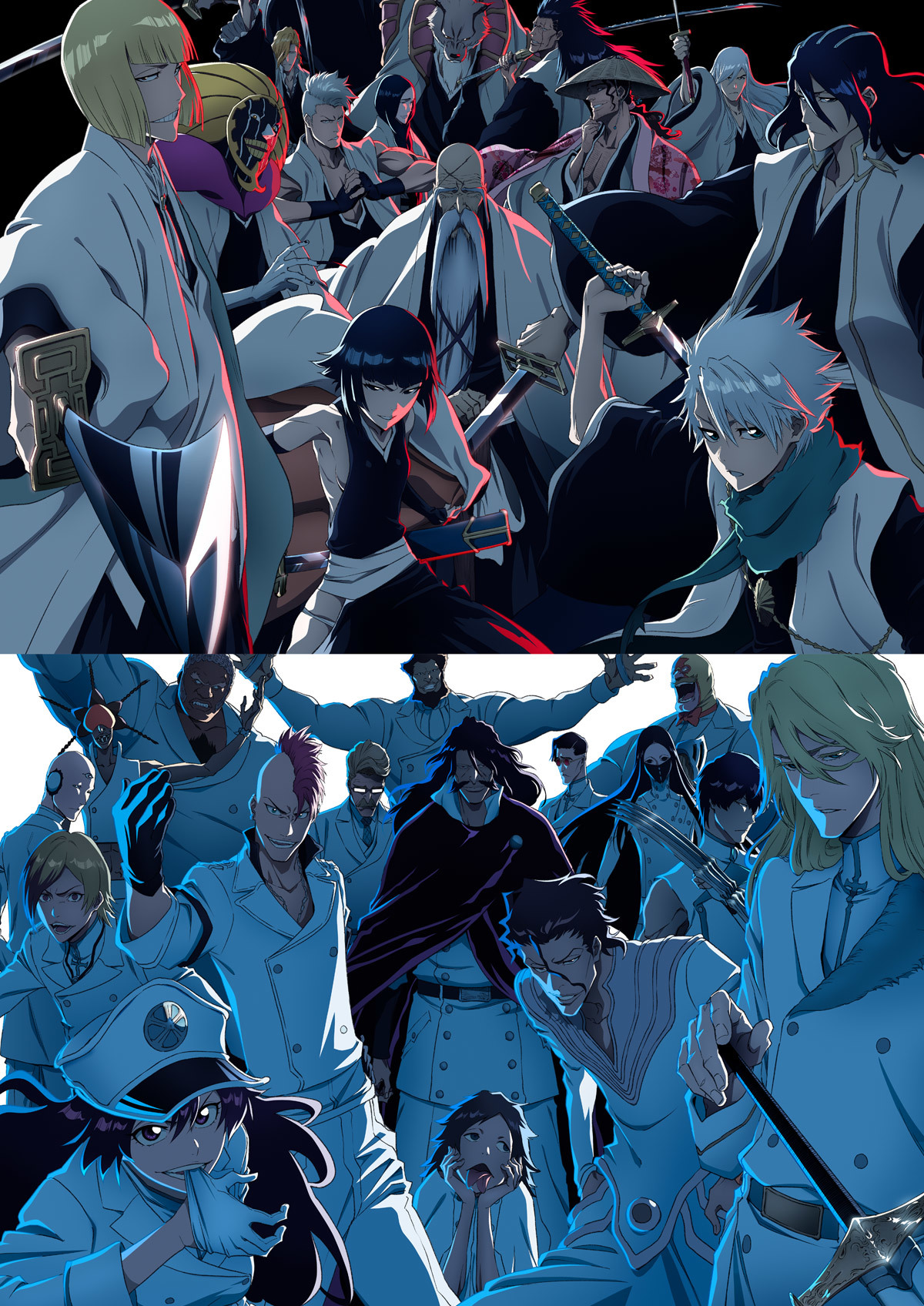 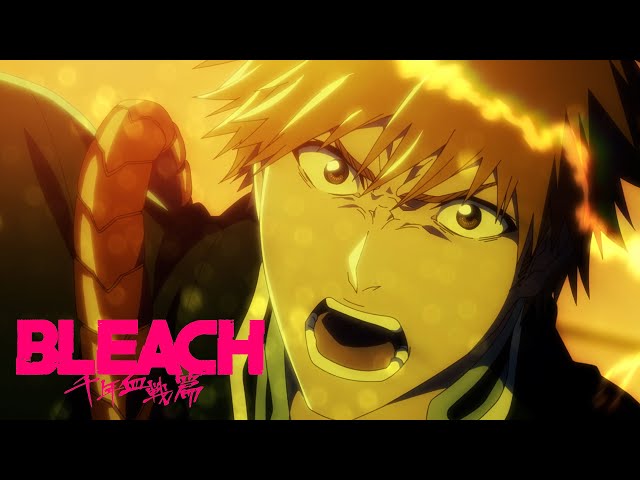 Yes!! If you knew “Bleach” before, you might feel that it has been a long time since you last read/watched Bleach. It was not in the media for a while as well, so not many young readers/anime viewers know about Bleach. So, today I want to introduce/review about this legendry manga/anime, Bleach!! 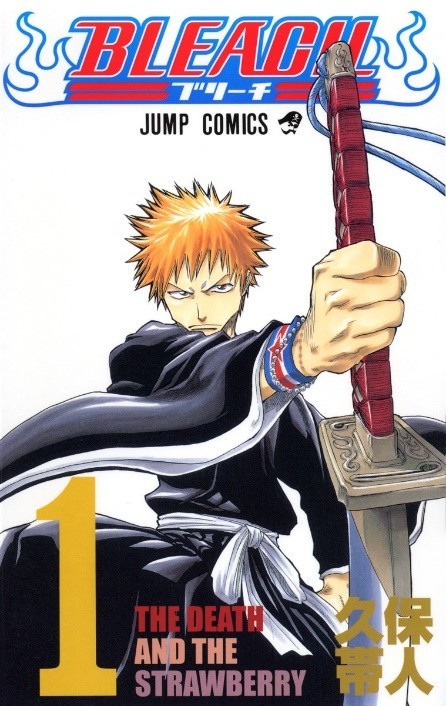 In 2001, what other manga werBleache serializing in Weekly Shonen Jump

Many major manga were serialized back in 2001 such as ONE PIECE, Shaman King, Hikaru no Go, Jojo Part 6: Stone Ocean, NARUTO, Hunter x Hunter, Prince Of Tennis and so on!

Wow! That is a great line up! They are all still very popular nowadays. I remembered that I could not wait to read JoJo Part 6: Stone Ocean every week! 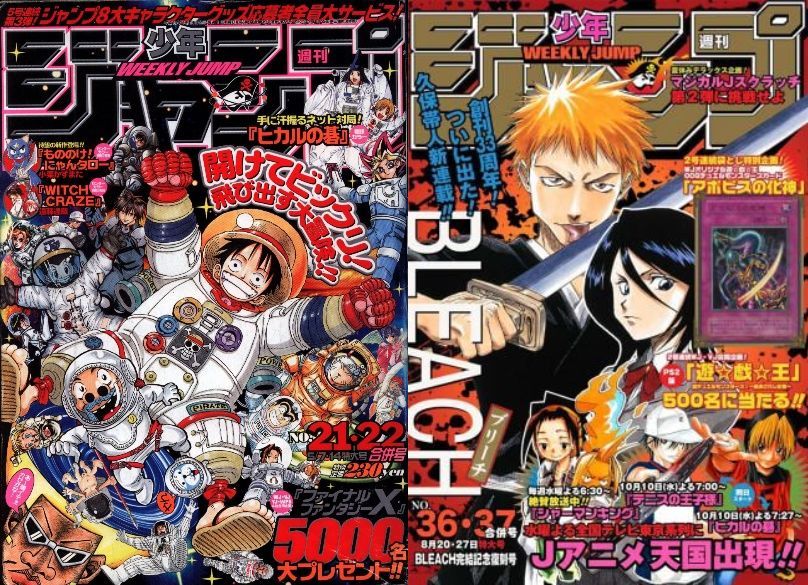 Ushering souls of the dead from the world of the living to the afterlife realm! Action x dark fantasy manga – Bleach! 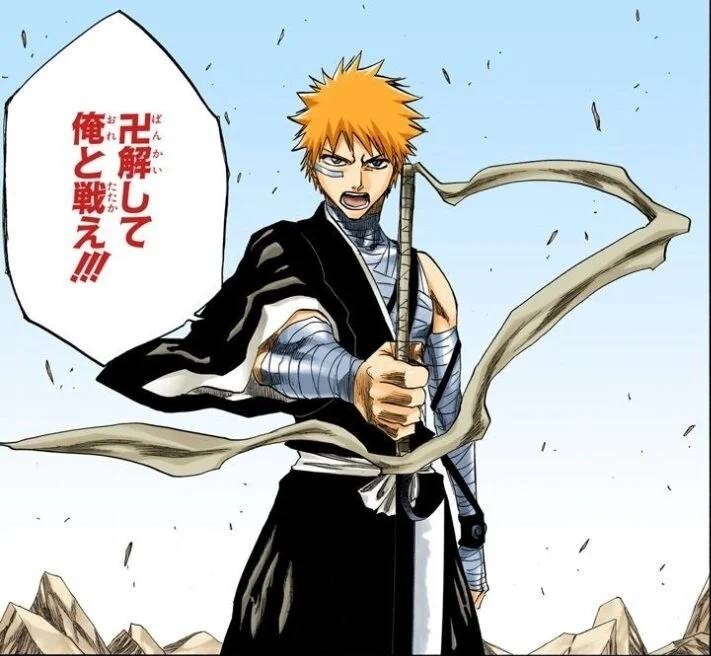 The story of Bleach is about a teenager, Kurosaki Ichigo, who can see ghosts and talk to them. His ability led him be a “Soul reaper” and to fight against “Hollow” who eats souls from the dead and can harm both ghosts and humans.

That’s right, but it is just the beginning of the story.

Yes! Then, Ichigo gained an ability to become a “Soul Reaper” from Kuchiki Rukia who was one of the Soul reapers, and was severely wounded defending Ichigo from a Hollow. Due to this injury, she lost her ability as a soul reaper, so she transferred her powers to Ichigo so that he may fight in her stead while she recovered her strength. After that, Ichigo started knowing the existences of the monstrous soul, Hollow, and the afterlife realm,
Kuchiki Rukia 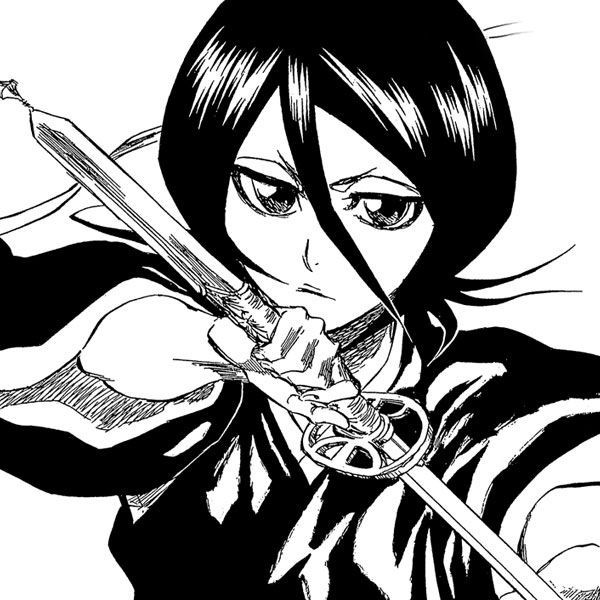 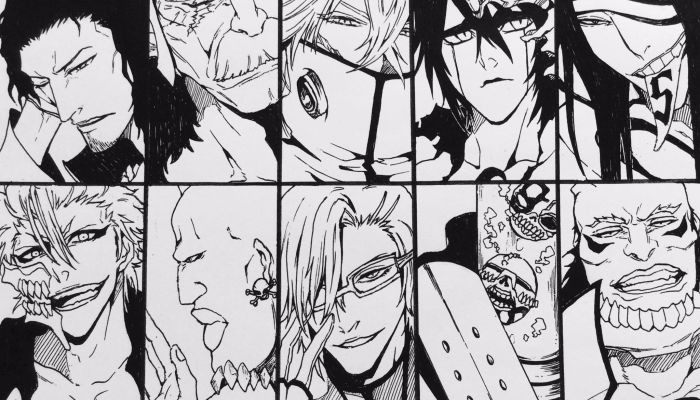 Yes! Bleach has its unique world view, flashy battles with gaudy opponents that come one after another and great illustrations that always make the characters look awesome!! Also, there are many famous quotes in the series, so we can say that Bleach is an influential manga! 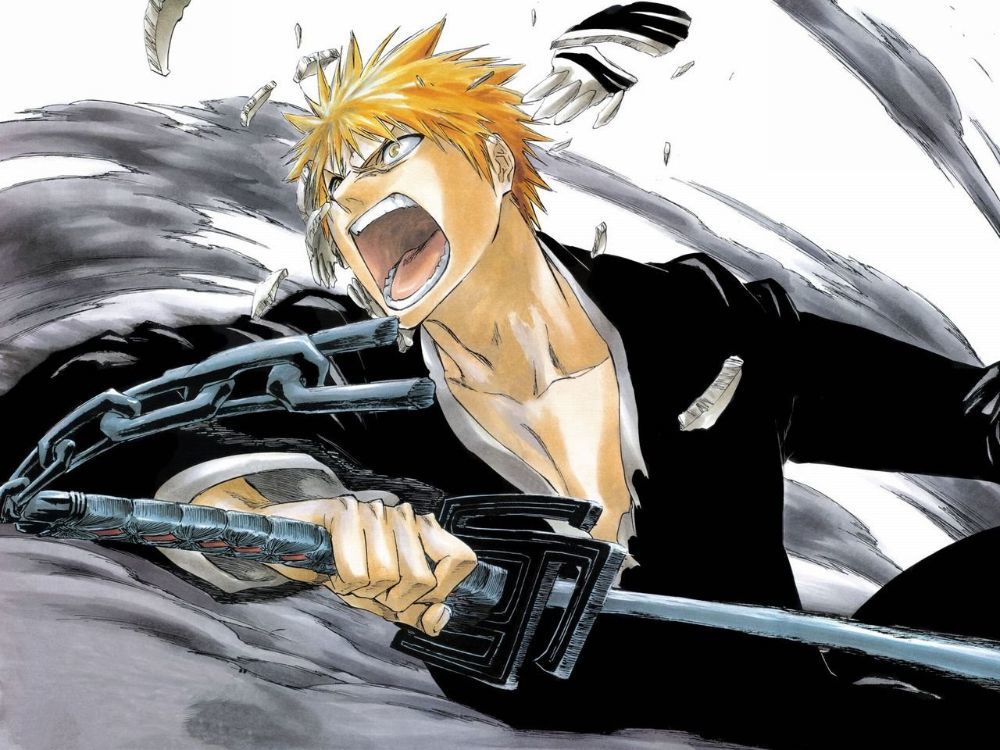 If you haven’t read Bleach yet, check it out soon!
This upcoming series will cover the final arc of the manga from volumes 61 to 74 (the last volume of the series)! 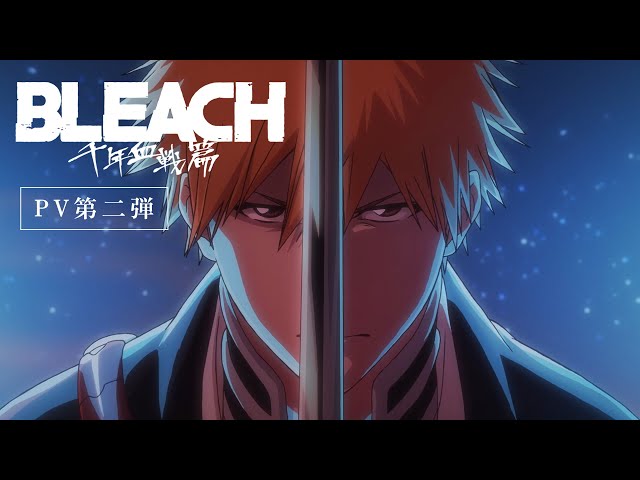 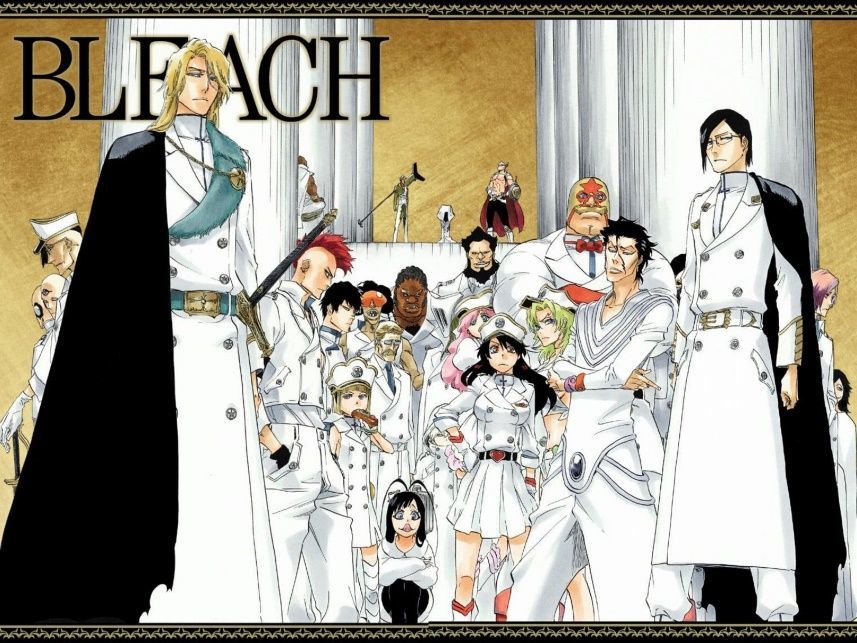 However, Bleach was only made into anime up to volume 54. So it is possible that the contents from volumes 54 to 60 may be made into anime this time. Who knows? You may want to re-read Bleach from 54!

Oh thanks! Then, I may want to read the whole series from volume 1! We still have time until the air date in October. Let’s take time to review it!

Total over 2900 items! Check this page for Doujinshi for Bleach!

Okay, that is all for today! I will see you in the next article!!
Have a good day!!
Bleach, Ichigo Kurosaki, Kuchiki Rukia