※This article doesn’t contain any spoilers about the story that hasn’t been animated yet. However, please note that you’ll see some slight spoilers about 1st Season Anime.

Hello, everyone~!! The hottest anime in the first half of this year? I bet you’re gonna pick out the same one as the one I’m now thinking...... It’s Saori from Otaku Republic!

【Spy x Family】The HOTTEST Anime in the First Half of 2022! It Did Go Viral in Japan Too! 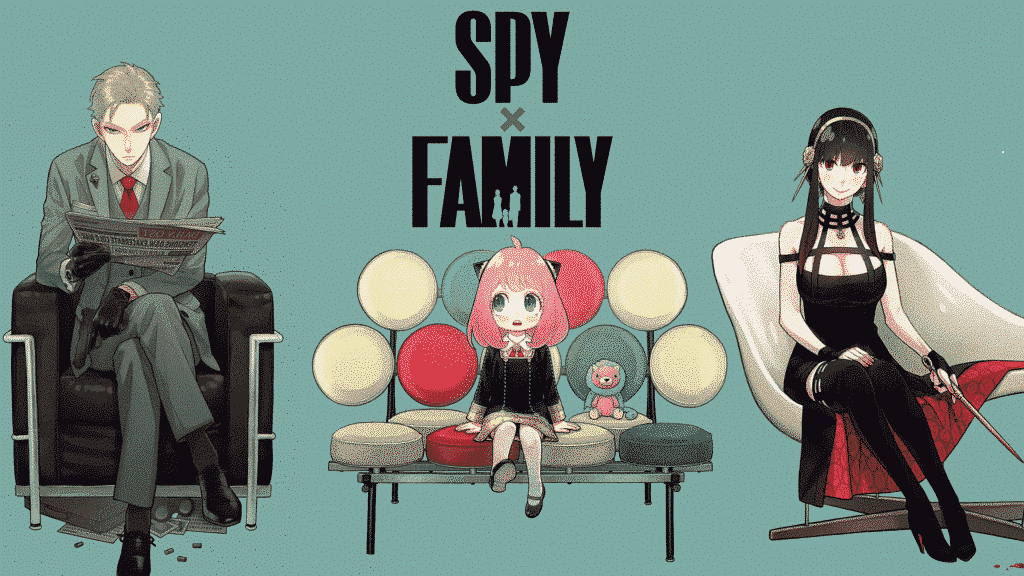 Yep, I knew it! It’s been going viral since an anime series started in April 2022!

Best of all, the quality of the animation was awesome! 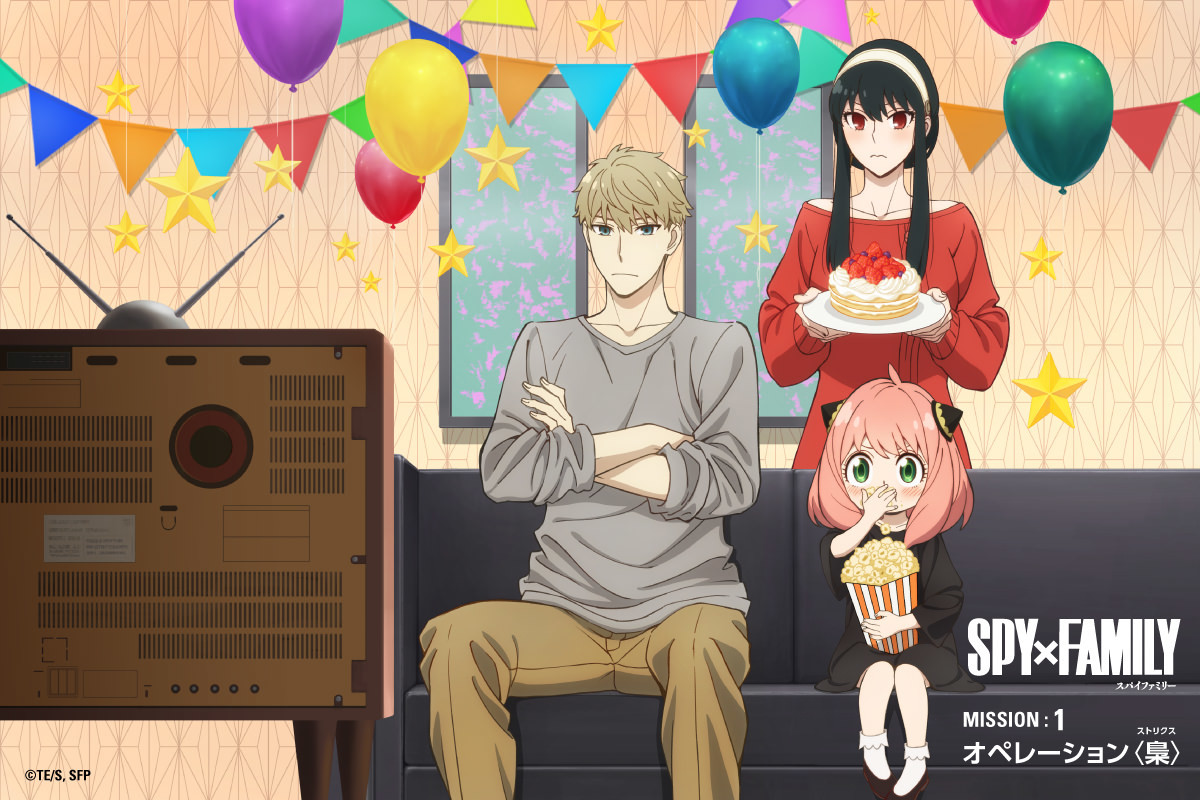 Actually, we had an image of ‘an interesting but not well-known manga’ before it got animated, right?

In a good way, yes. All the manga lovers had wanted it to be animated because it was so fun but somehow, it didn’t go viral at first......

Right. Maybe because it was advertised on website? If it was on something like magazines, it might have gone viral much earlier~? But as fans wished, it did attract tons of people once it got animated, huh? 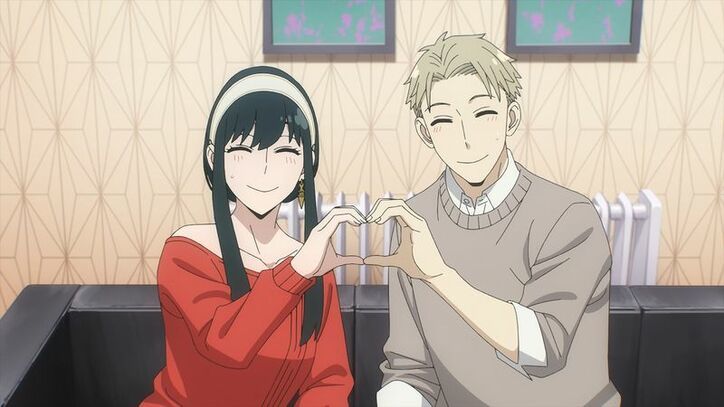 Right. The anime series was so awesome! It was truly depicted from the original manga although there were some edited parts or additions. Those who got to know this series by watching anime must have come to wanna read the original manga too!

In my opinion, I really liked the background music as well as characters' voice! With music, it gives a ‘spy-like’ vibe to the story. The one in Episode 5 was so stylish and good too!

Episode 5 was so interesting, huh~? It’s just a few pages in the original manga but some parts were added to it, which made the story even more exciting! I felt so relieved when I heard the soft sound when Yor fell down. 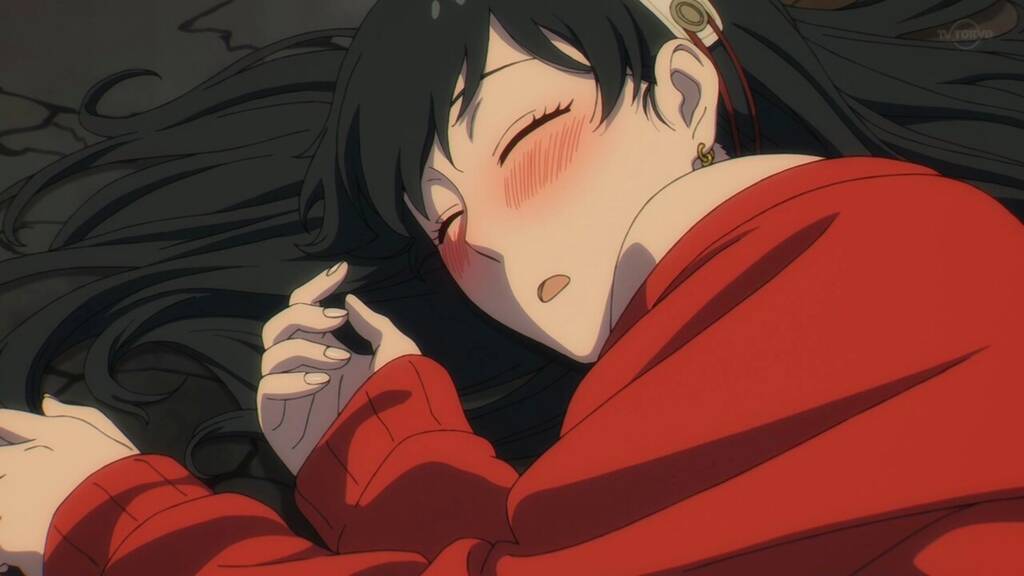 Various collabo projects are underway in Japan!
It’s so fun to see various outfits of these three characters~!!

Ever since the anime series started to air, we’ve seen various companies collaborating with Spy x Family in Japan, huh~?

Right~! I often see them! I see one in an onsen (hot spring) place, a drugstore, a baseball team and even with cup noodles!

Yep! What’s more? All the illustration were newly drawn just for those collaborated projects! You see them wearing different outfits from the ones they usually wear! I couldn’t help but stop and stare at them! They are all high quality too~!! 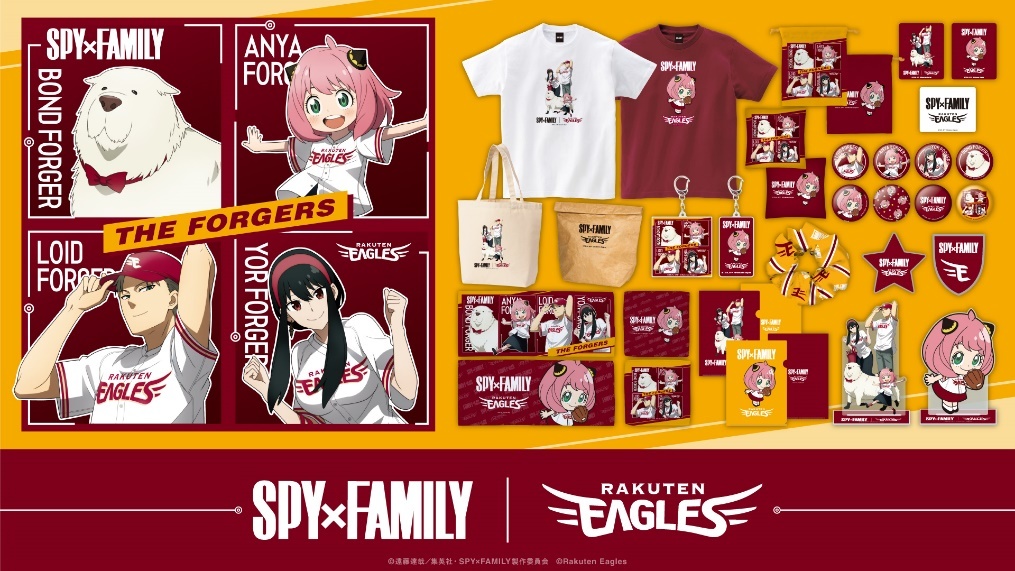 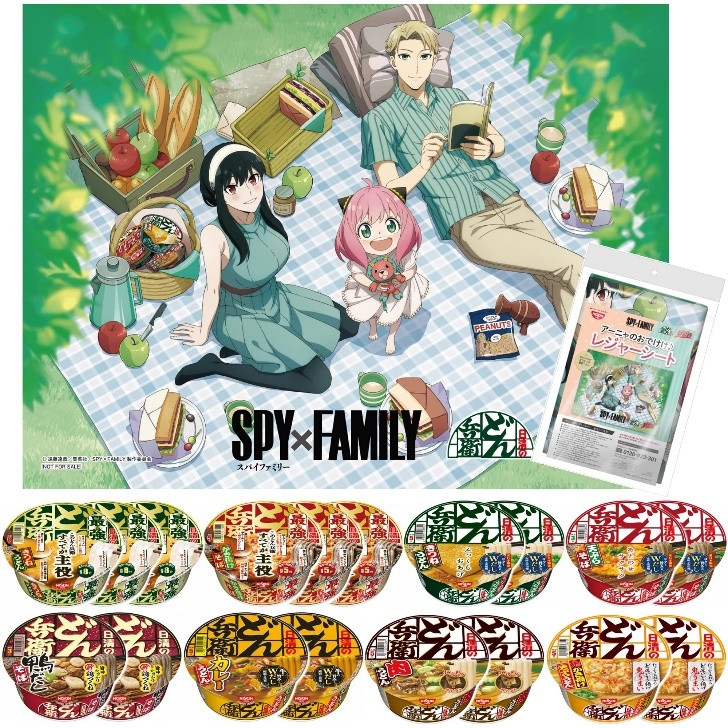 Right. Tons of goods released too! It’s been collaborated with games and café too~! When I first saw this Sorry omelet, I couldn’t help but want to eat it. This Anya’s cake is so cute too~!! 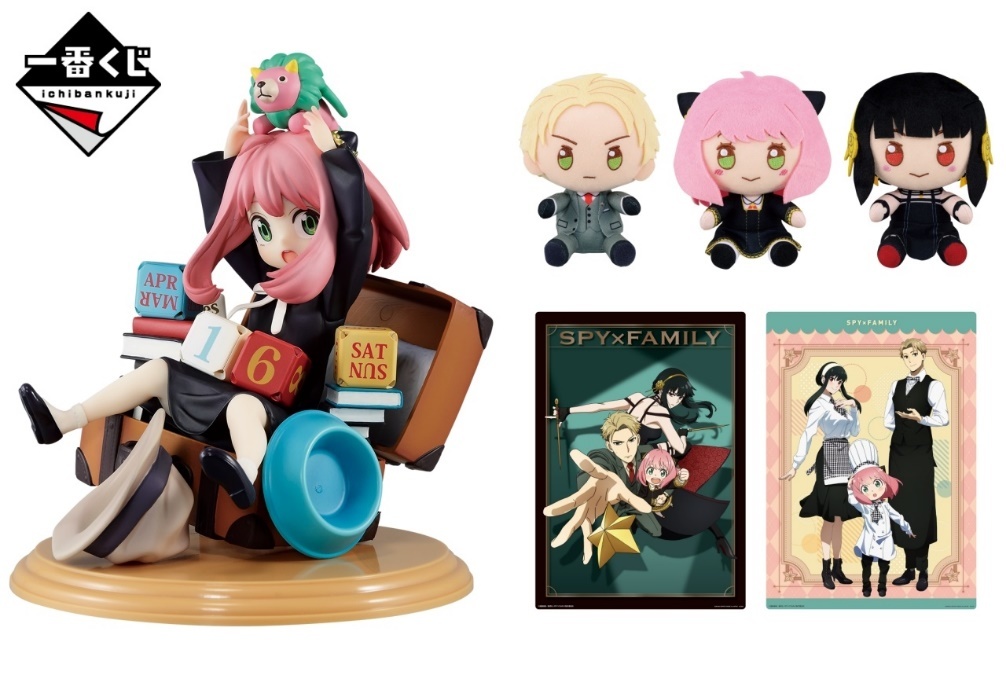 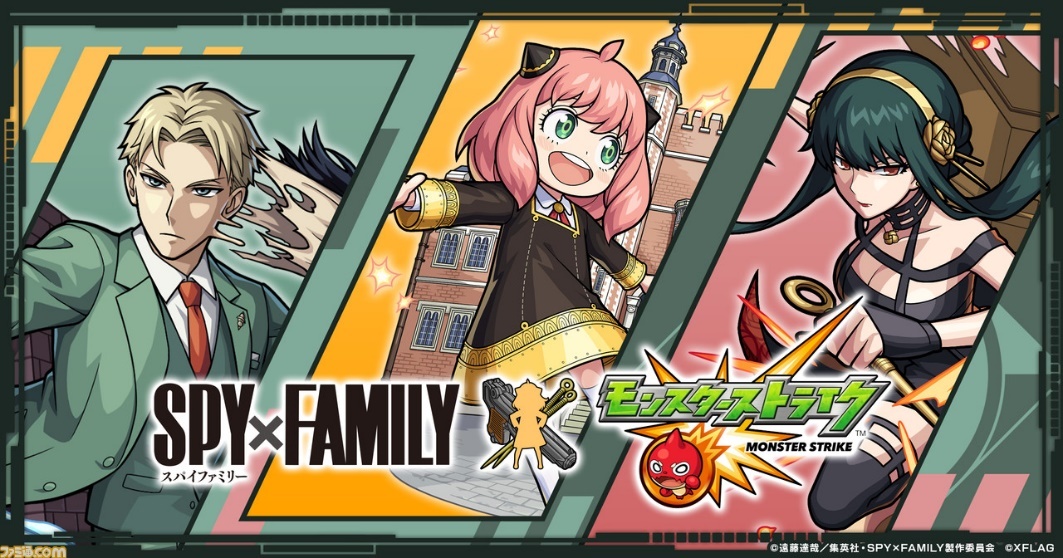 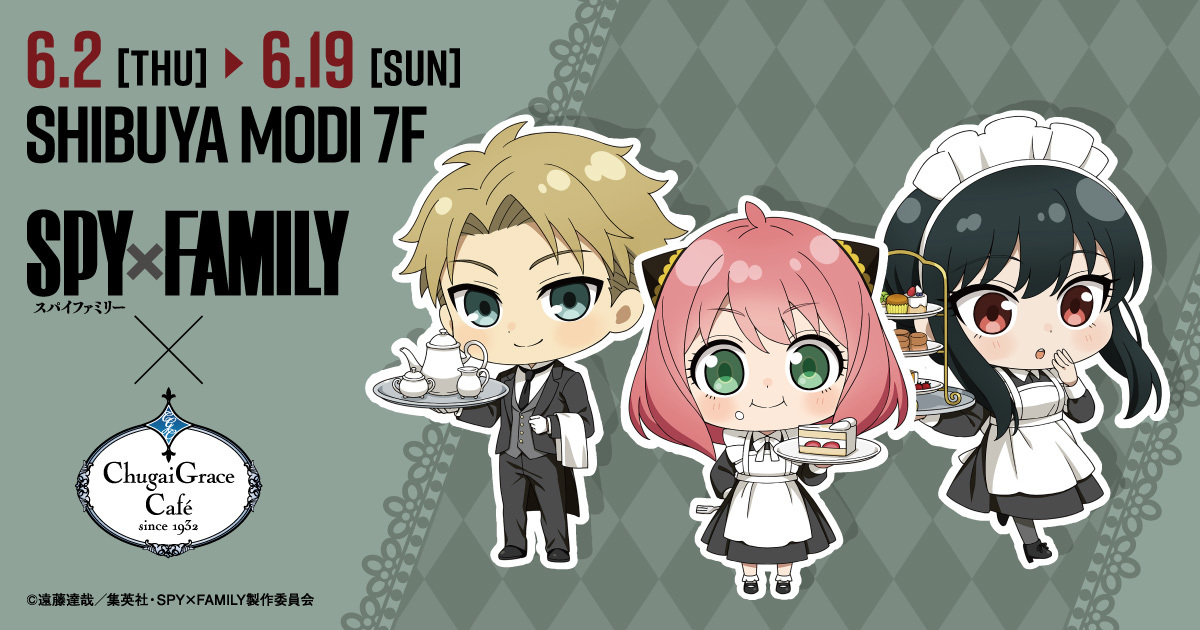 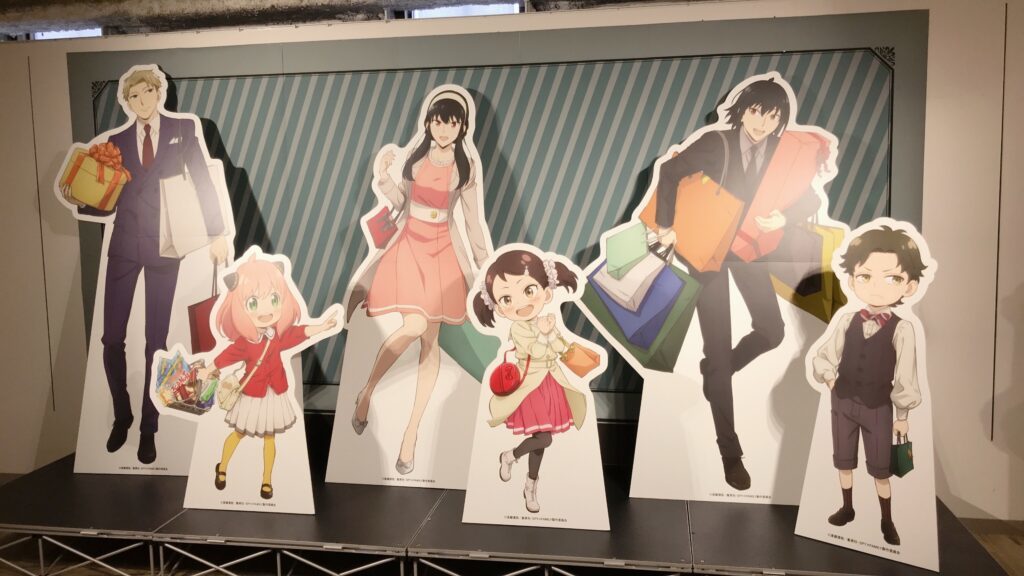 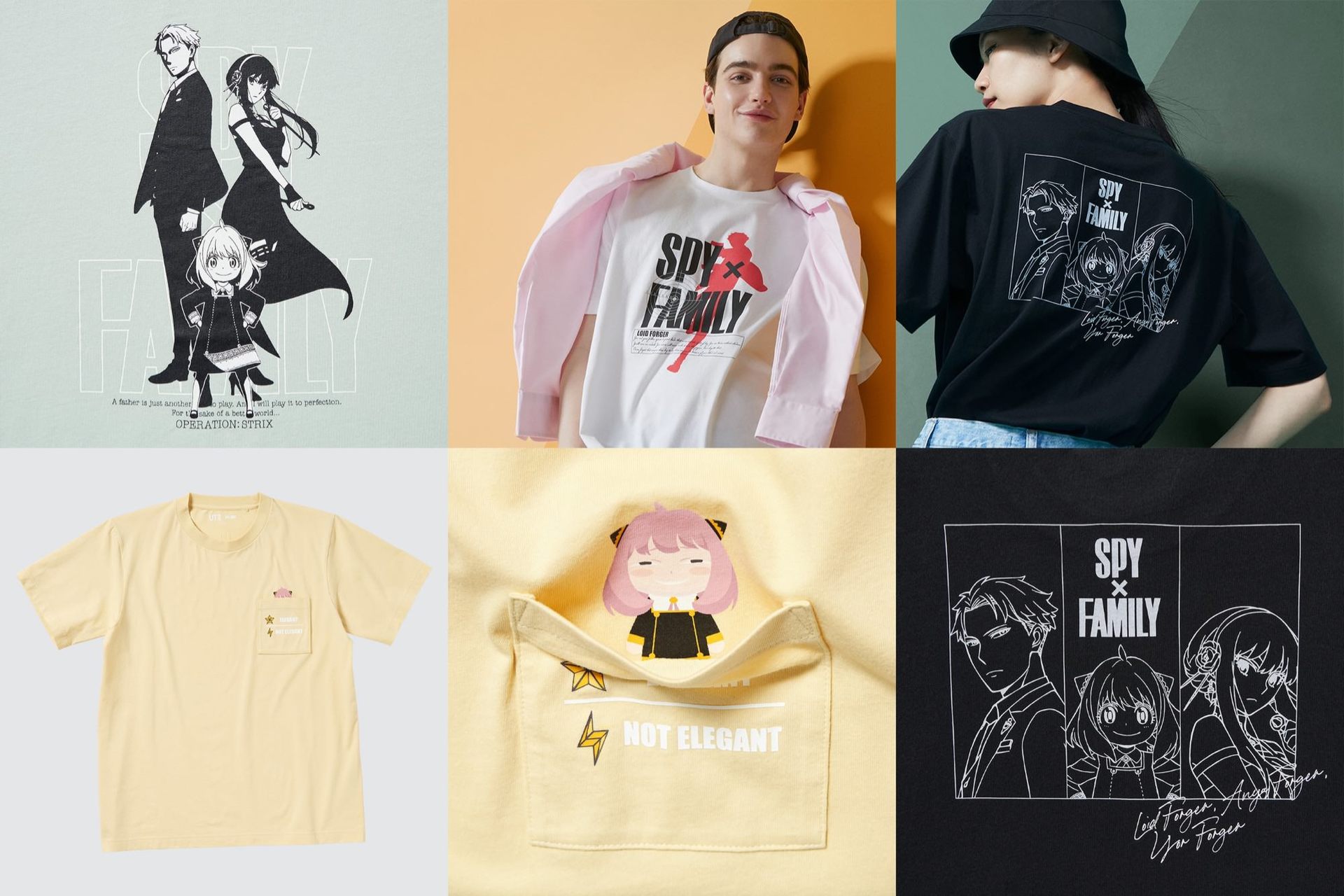 Actually, there will be an event where only Spy x Family’s Doujinshi release on Aug 7~! So many Doujinshi have already come out since the anime started to air so I bet there will be more coming up! 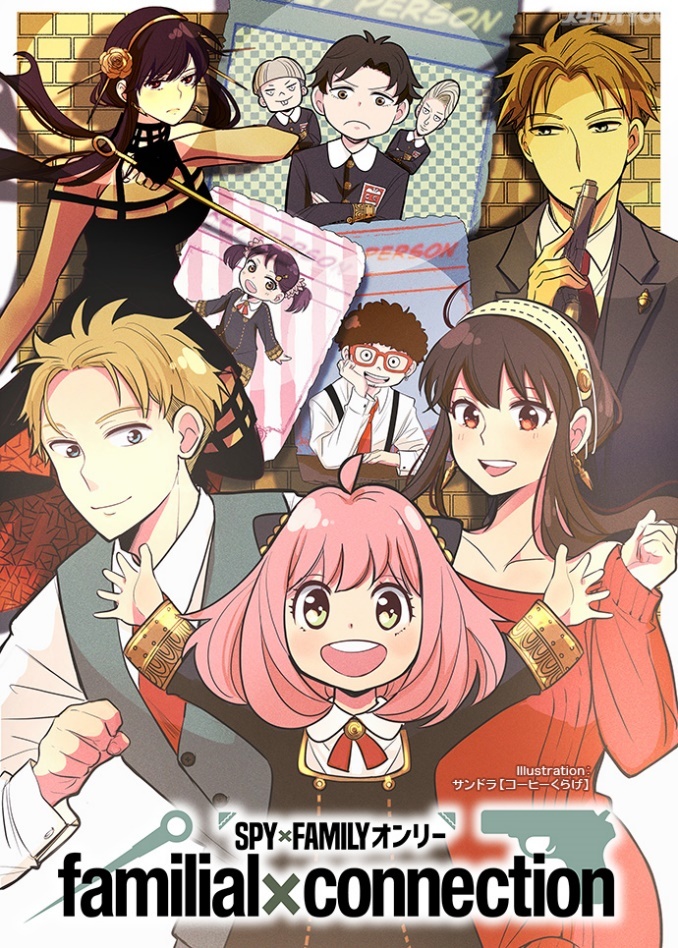 Guess what? Spy x Family will return in October 2022! It will go viral again, huh?

Right! I’d say the hottest anime in October will be either Spy x Family or Pui Pui Molcar’s 2nd season ‘Driving School Arc’...... Can’t wait to watch both of them! 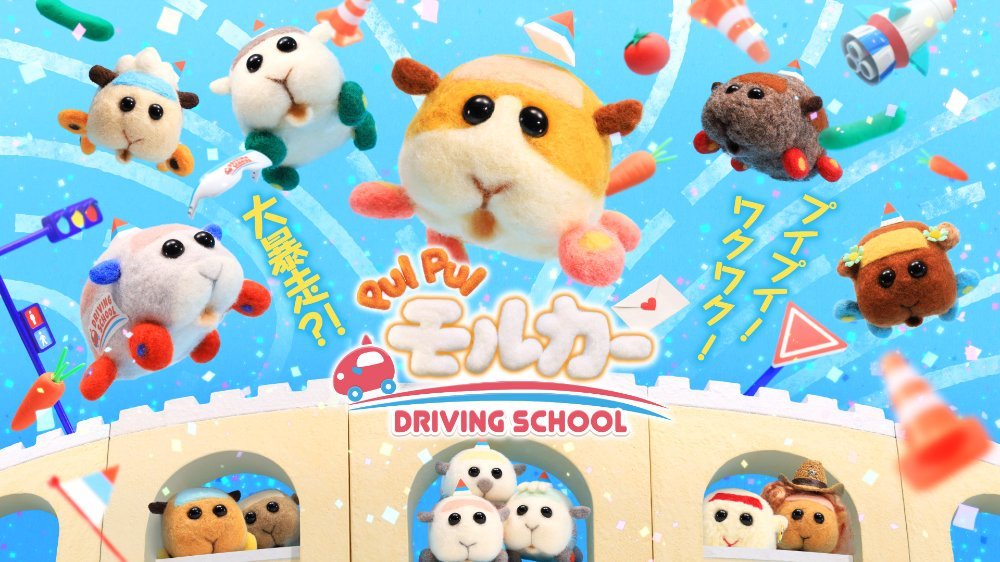 So, you guys! What has impressed you most among all the anime which aired in the first half of 2022?
Share yours with us too! Already now! This is all for today! We’ll see you all in the next article!