Hello, everyone. Speaking of an anime series which unexpectedly attracted me...... it was Dr. STONE! I thought a doctor would appear but actually they survive with knowledge of technology, which was so awesome! I’m Otaku Republic’s Boss!

Hello, everyone! Speaking of an anime series which unexpectedly attracted me...... it was Yuri!!! On Ice!’s Episode 1! I still can’t forget how moved I was when I watched Episode 1~!! I’m hoping its movie will release soon~! I’ve been waiting for the further info for that! It’s Saori from Otaku Republic!

It was still interesting when I watched if after a long time! Yuri!!! on Ice!!

So! Today, we’ll be featuring one of the anime series which was unexpectedly interesting (Saori’s personal feedback) when I first watched it! Its anime’s 4th season is now on air from July 2022! Many people think this is one of the typica ‘Isekai’ anime! Here we go......!!

【Overlord】4th Season of Anime Now on Air!
Just Watch It First! You’ll Know It! What Is Overlord Like!? 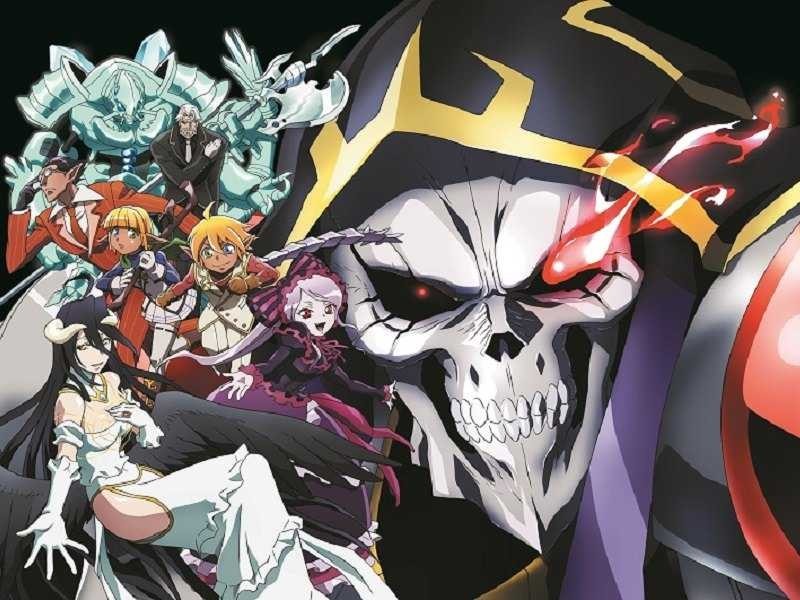 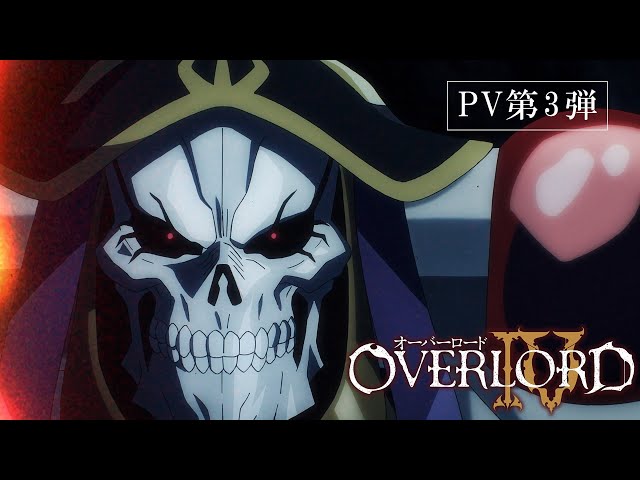 Overlord! I’ve heard of it!

Have you watched it before?

Alright then! Let’s take a look at what kind of story it is!! 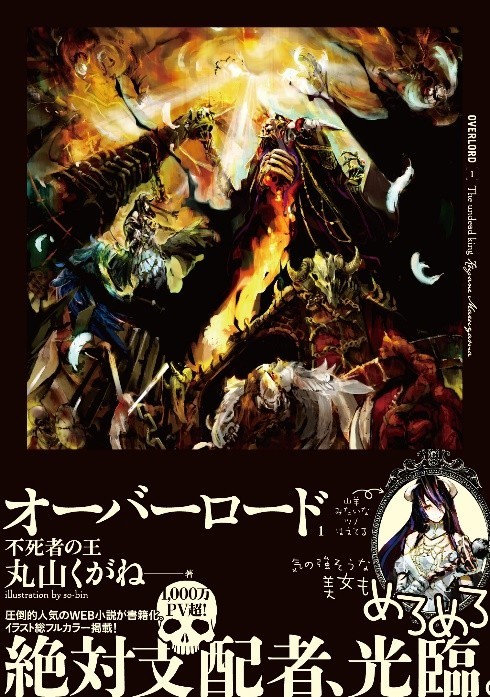 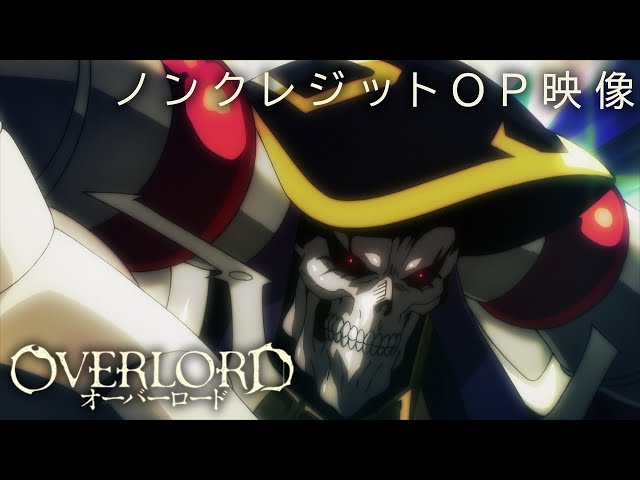 Since it’s a ‘isekan × narou’ genre novel, will character be reincarnated into another world or reborn in another world after he dies?

What Is Overlord About?

The story is set in the near future.
The final hour of the popular virtual reality game, “YGGDRASIL” has come.
The main protagonist, MOMONGA, spends time in his memorable place of the game until that moment where he is forced to be logged out.
Ainz Ooal Gown 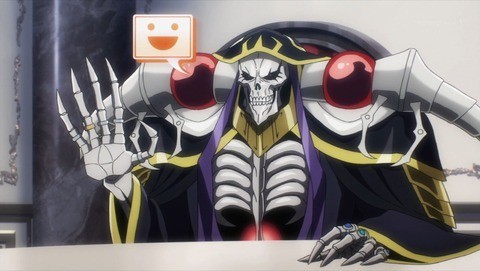 It looks so scary but has a friendly emoji right next to it.

The main protagonist who is also a player of YGGDRASIL, MOMONGA, was the famous leader of Guild in the game called Ainz ooal gown.
The Guild used to be a lively place before but as the game starts to fall into decline, the number of the members decreases. Only a few members remain in Guild when the game is shut down.

Yeah...... I really understand how he feels if I think that the game I’ve been into might have this kind of situation sooner or later...... After MOMONGA saw the last member logging out, he waited for the final moment of shutting down with his NPC such as maid and butler ‘with his eyes closed’......

However, it never shut down.
Moreover, nothing like game’s menu or consoles emerged...... Instead, he found himself being in the game’s world (the one similar to the game)! 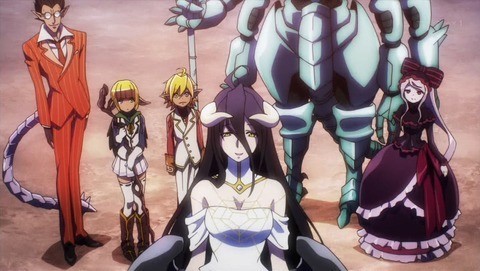 When the last moment came, MOMONGA couldn’t log out...... When he opened his eyes, he found himself in the game being logged in! Moreover, NPC even talked to him although he didn’t tell them too!

But again, all the NPC who talked to him are conscientious people. For instance, right before the game was shut down, he changed the setting to ‘love Ainz’ on purpose, the devil, Albero, actually came to love Ainz. (Ainz actually felt guilty about it and apologized for it later but Albedo seemed happy to know the fact, though.)
Albedo 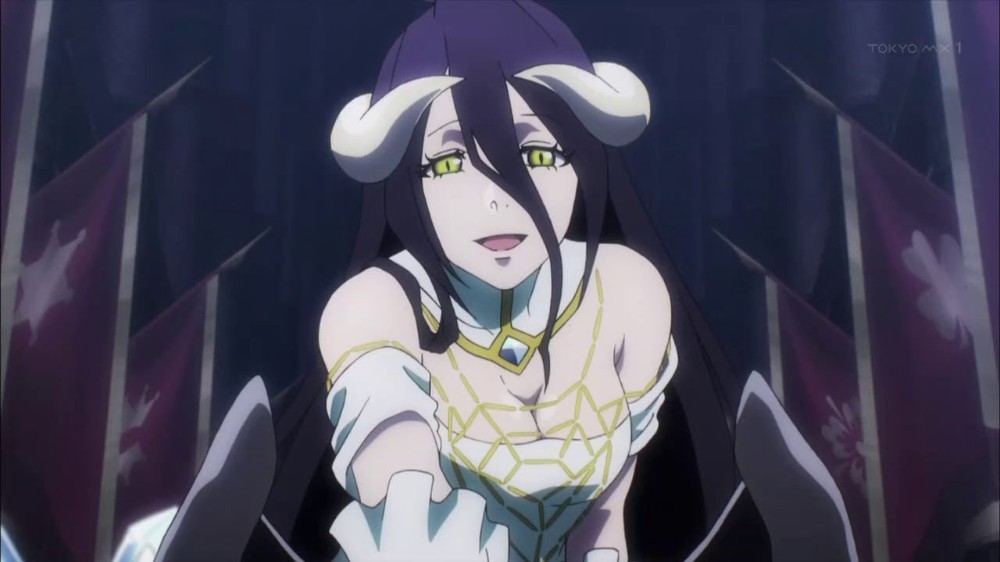 Ainz has good and individual buddies around him such as Demiurge who looks like a villain but really worries about Ainz (although he is sometimes so loyal that he loses his mind)!
Demiurge 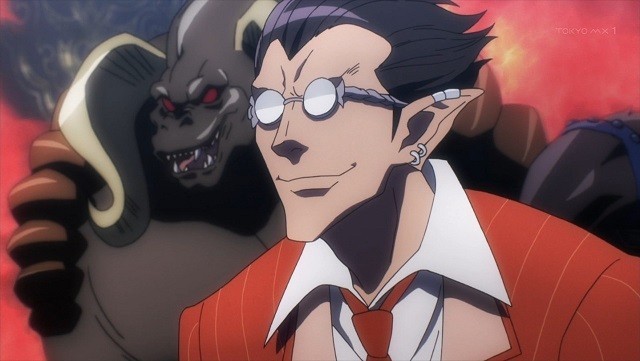 MOMONGA has become an existence called ‘Overload’ (the best occupation in the tribe) like the Satan, whose base is also the Guild’s base called the Great Tomb of Nazarick.
As he searches more, he finds out that there might be other players like him who were reincarnated to this world......
MOMONGA ends up becoming so famous in this game and starts to name himself ‘ainz ooal gown’. He then starts to figure out what has happened to himself......!

I see~! Since the main protagonist looks scary, I thought the story would be crueller.

You see more comical scenes too! The characters are attractive too so it’s one of the anime series where many people think ‘it’s quite interesting compared to the first inspiration’ too!

Well, it doesn’t look good first but it is awesome if we actually watch it! It’s become so popular that 4th season is now on air too! So, you guys! Why don’t you check out Overlook whose 4th season now on air, in this great opportunity?
Check HERE for Overlord’s Doujinshi!
▸

Already now! This is all for today! We’ll see you all in the next article~!
Bye now~!
Overlord, Albedo (Overlord), Ainz Ooal Gown, Demiurge (Overlord)