Hi everyone! It’s Boss from Otaku Republic! I only watched Made in Abyss Season 1 once before. It was too shocking for me!!

Hello!! It’s Saori from Otaku Republic!! Hmmmm......Made in Abyss Season 1, I think I have watched it but I just can’t remember the story.

No no, I want to remember! The season 2 will be aired in July 2022! It sounds like not a happy story, but let’s review the Season 1 together! 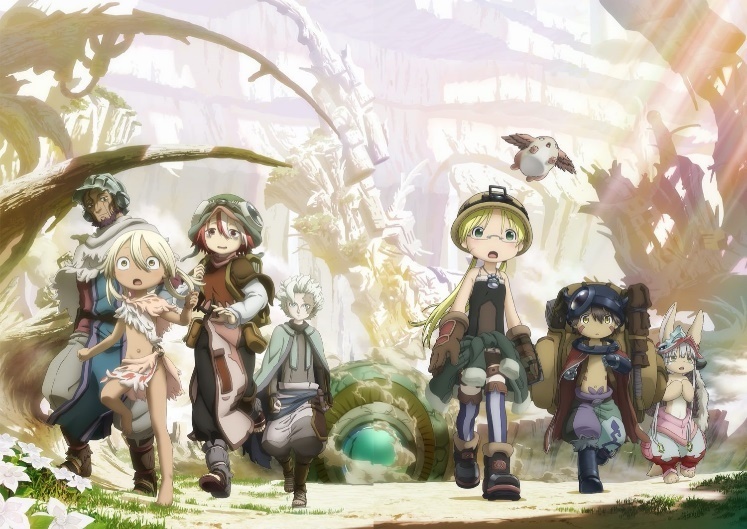 Okay, then! If you really want, I can tell you the story. I only watched it once though.

I remember that Made in Abyss got people’s attention when it was aired in 2017. (it had both pros and cons.)

What is Made in Abyss? 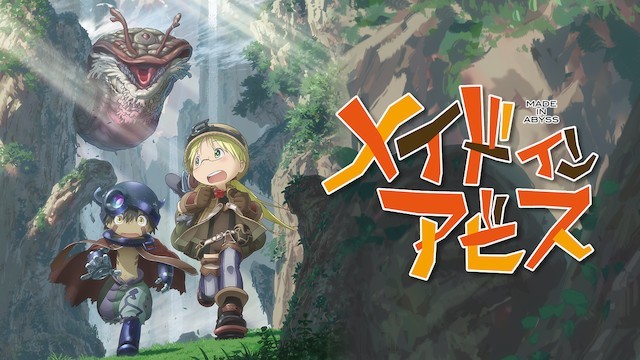 https://otakurepublic.com/product/tag_page.html?tags=430684
Made in Abyss was written and illustrated by a manga artist/designer, Tsukushi Akihito-Sensei. It is serialized on the website and updated a couple of times in a year. So, whenever it’s updated, it goes viral on social media. This hit series has sold over 3.3 million copies worldwide.
The genre of anime is dark fantasy.
The story has unique settings and worldview. It is unusual and unreal. Unique creatures are described but there is no magic existed in its world. Illustration is cute but the story development is sometimes shocking and vivid. It is viewed as cruel manga sometimes.

oh, I see. I remembered a bit.

Wow, that is quick. Do you remember the story?

What kind of story is Made in Abyss?

The story takes place in the different world.
People explored all over the world, but there was one last place that no one knows much about it, It is called Abyss. Abyss is a huge vertical hole on the ground. The theme of the story is to explore Abyss. 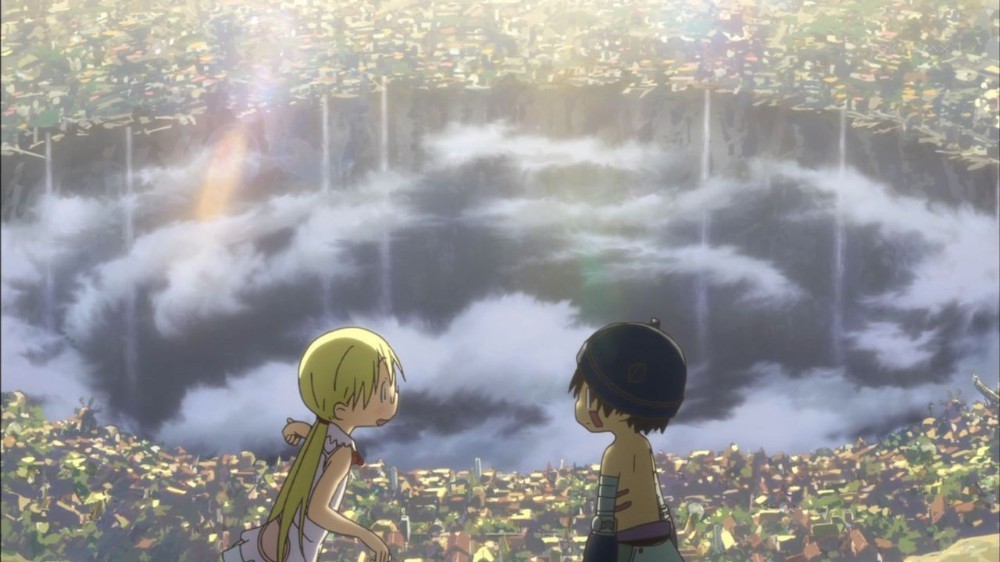 The story of Made in Abyss is very simple. People in a different world try to explore the secret huge hole called Abyss. 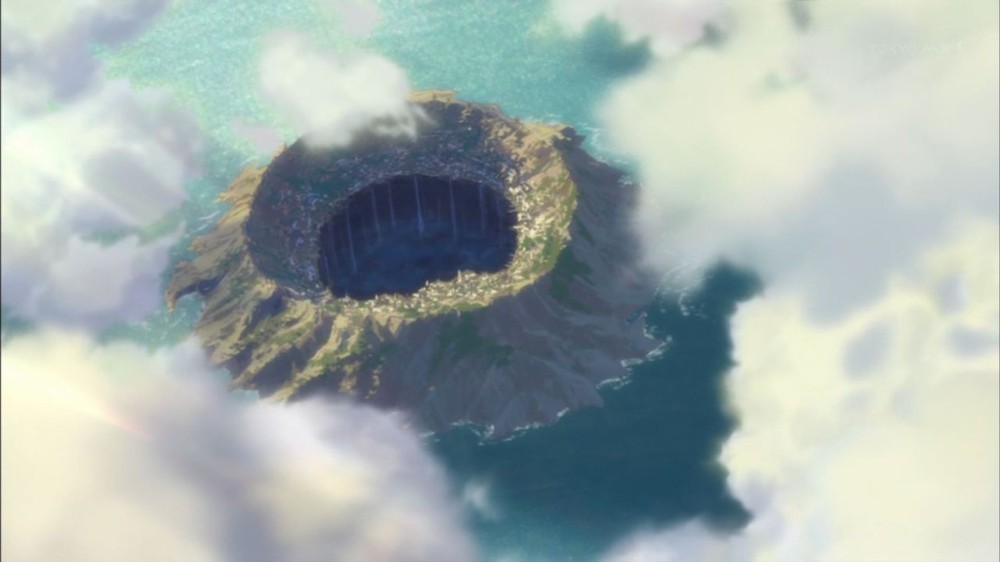 “Yup! The main characters are Riko (girl on the left picture below) had a mother who was a great explorer and a robot named Reg, that was picked up by Riko. They explore Abyss together because Riko received a letter from Riko’s mother who disappeared in the deep inside of Abyss. The letter said, “I am waiting for you in Abyss.” The two try to follow Riko’s mother into Abyss.

Yup yup! That’s the story! Abyss has many different creaturs in each layer. Many explorers are doing some research there as well. But there is no guarantee for them to come back up again. Abyss is dangerous!

People can go down Abyss without any conditions, but when they want to go up, there are many tricks. It is easy to go down inside, but it is very difficult to get out of the hole. If you go deep down, your body will be physically damaged badly and most likely die. 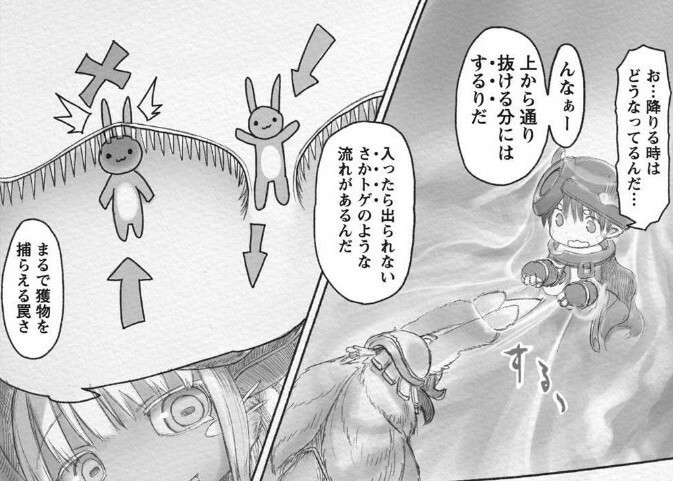 Abyss has been researched by the explores. They invented the way to reduce the damages when people go up. 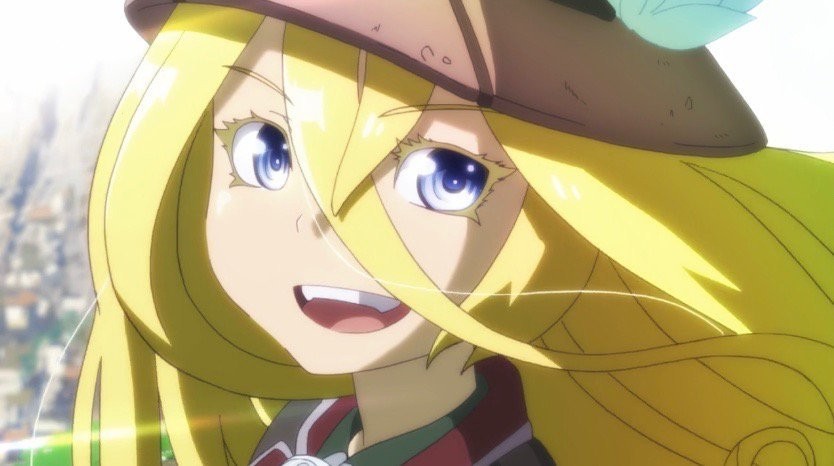 Is Riko able to see her mother in Abyss? Can she go down the bottom of Abyss? That is the theme of the story.

Game version will be released! You can explore『Abyss』where dangerous creature are all over.
Is it nightmare? Nope! It’s a fun and dream like game!

Oh by the way, I heard Made in Abyss game will be released in 2022. You can explore the “real” Abyss where dangerous creatures are all around. The rating for the game is CERO:Z!! It means the contents of the game has been assessed to be suitable only for gamers ages 18 and up. This game contains explicit content just like the original manga and are banned for sale to any person under 18 years old. 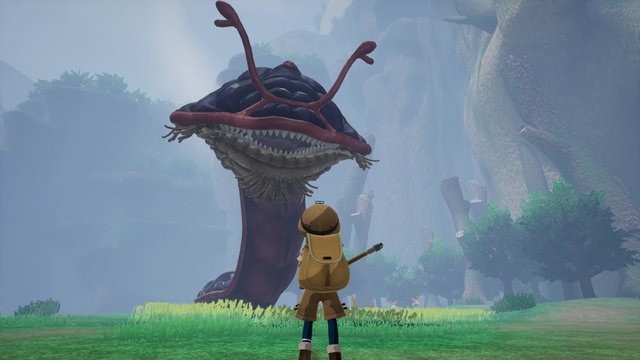 I am scared to imagine the next scene, 10 seconds after this picture......

You have to have courage to watch this anime, Made in Abyss. You should be just like the explorers who are going down to the bottom of Abyss! It has extreme contents in this anime but also the worldview and beautiful animation are amazing. It was the best among all anime in 2017. So, if you are interested in this anime, please try Season 1 and watch Season 2 this summer!
Made in Abyss
▸