Hi everyone! My favorite color is orange! It’s Boss from Otaku Republic!!

Hi there! I like yellow! It’s Saori from Otaku Republic!!

On May 28th, there will be the 25th anniversary festival for a very popular game!
I am sure many of you have already known this game...... It is......

【Persona Series】
The 25th anniversary festival will be held on May 28th!
Persona6? New series? Can’t wait to hear the news about Persona! 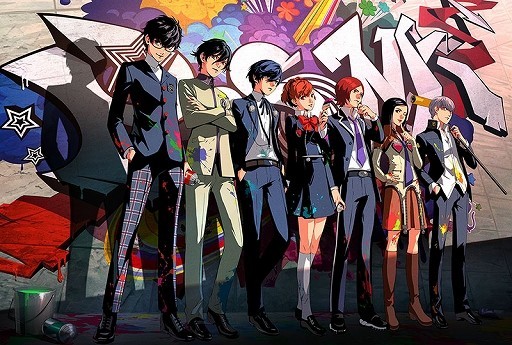 Persona series has been released for 25 years! One of the key visual for the event shows all the successive main characters! It is so cool!!

Yes! Have you ever tried any games from Persona Series? Persona 4 and 5 were made into anime. So we want to review the stories of each Persona series quickly! 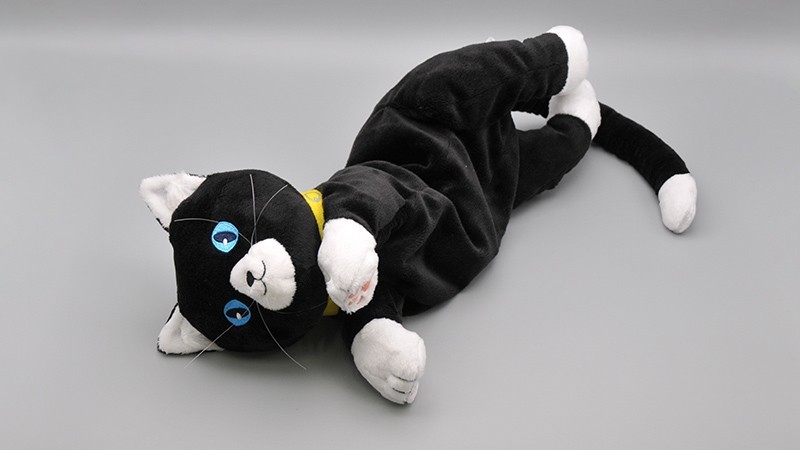 Persona1
PERSONA BE YOUR TRUE MIND 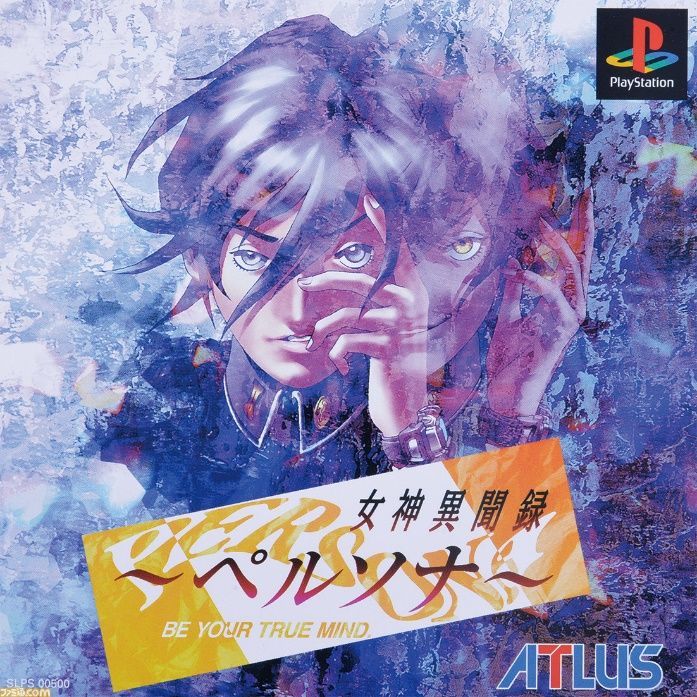 Persona 1 was released in 1996 for PlayStation. It is a RPG game.
The main characters were playing a fortune-telling parlor game called “Persona” at school. When “Persona” was summoned, it will show them their future. After playing the game, the group saw a ghostly figure, and they were rendered unconscious. They woke up at the hospital, but the hospital was attacked by demons. The demons were all over there and the hospital became like a labyrinth. All the main characters have the power to summon Personas, which was described in the manual as “the power of their hidden selves.” They had to fight against the demons by using the power of their hidden selves. 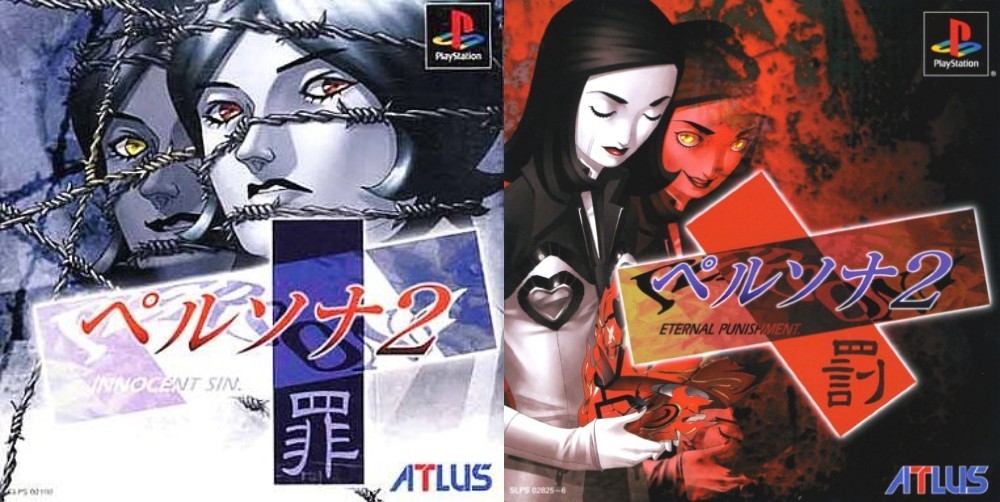 https://otakurepublic.com/product/tag_page.html?tags=33917
Persona 2: Innocent Sin was released in 1999.
Persona 2: Eternal Punishment was released in 2000.
3 years after Persona 1, there was a rumor in a fictional seaside city. The rumor said, if you call yourself from your cell phone, a figure called the joker is summoned to grant a wish. The group of main characters tried this game and the rumor came true. The Joker appeared for real, but for some reasons, the Joker hated them strongly. The characters were trying to repel the demons that were sent by Joker while finding out the reason why Joker hated them. 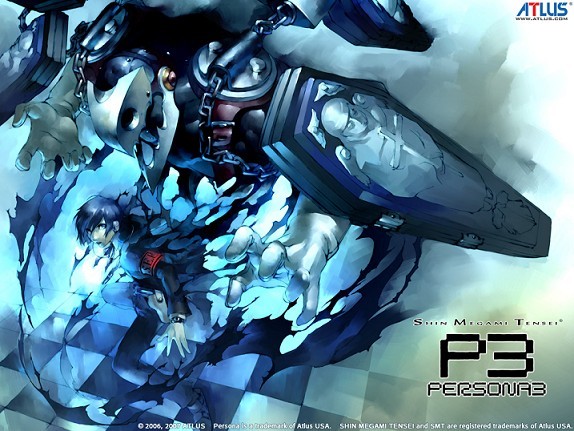 https://otakurepublic.com/product/tag_page.html?tags=27166
The 3rd series was released in 2006.
10 years ago, the main character lost his parents by an accident. For some reasons, he had to change his high school. One night, his dorm was attacked by monsters called “Shadow.” When he was in danger, he discovered his ability to summon a Persona. The main character works with other students who are also having the same ability to summon a Persona to save the world. 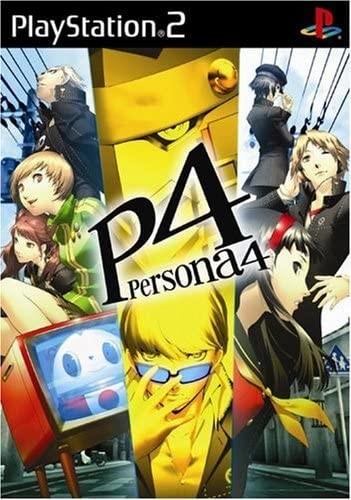 https://otakurepublic.com/product/tag_page.html?tags=31434
The 4th series was released in 2008.
The main character was staying with his uncle because his parents left for overseas due to their business for 1 year. In the town where he lived, there was a strange rumor......
“In the rainy night at midnight, if you look at yourself in the TV screen while the power is not on, you will see someone else in the screen.”
When the main character tried this game, he noticed that there was another world in the TV. At the same time, serial murder cases started happening in the town!! 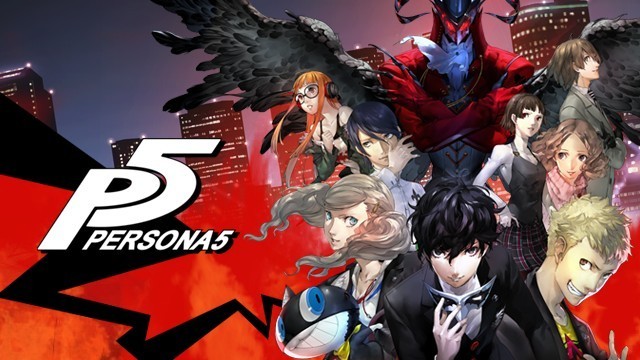 https://otakurepublic.com/product/tag_page.html?tags=207589
The latest series was released in 2016.
The main character had to change his school in Tokyo.
On the first day at the new school, he went to school with a new friend. They found a castle at the place where the school was supposed to be. The castle was surrounded by monsters that were called “Shadow.” While they were exploring in the castle, he discovered his ability to summon a Persona while he was in danger.
The castle was like a labyrinth. It was created by people’s desires. It won’t be resolved unless people’s desires, worries and crimes were revealed. The main characters and his group formed the Phantom Thieves of Hearts. They tried to steal corruption from the hearts of adults to reform the city.

It seems that Persona 3 to 5 are popular because they were be made into anime, movies, the spin- off version, and the remake version!

I watched Persona 4 and 5 anime versions! They were both really cool and stylish! 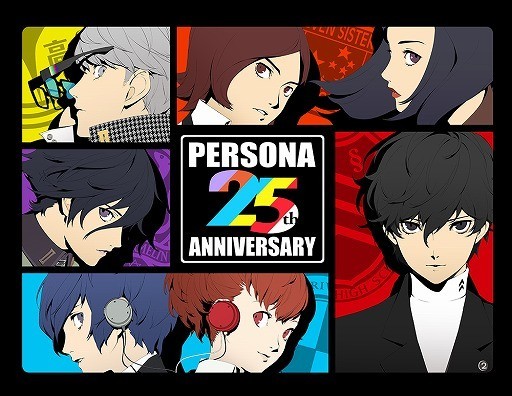 I really want to hear the news about Persona 6 at the 25th Anniversary Live on the 28th!
I found green paints on the left side of the key visual. If Persona 6 were released, the image color would be green!!

I agree! There is a space for a person to the left. So the 6th main character may be added here in the future!

Green color was not used for successive characters. It may be the image color for new main character of Persona 6!! I was wondering what is going to happen at the 25th Anniversary Live on the 28th. So everyone, please check it out as well!
Persona Series

Okay! That is all for today! I will see you in the next article!!
Have a wonderful day!
Persona Series, Persona3, Persona4, Persona2, Persona5