This is a bit sudden, but what comes to your mind when you hear “BL game”? It’s Saori from Otaku Republic! For me, it was Gakuen Handsome! It was a BL game!
Gakuen Handsome 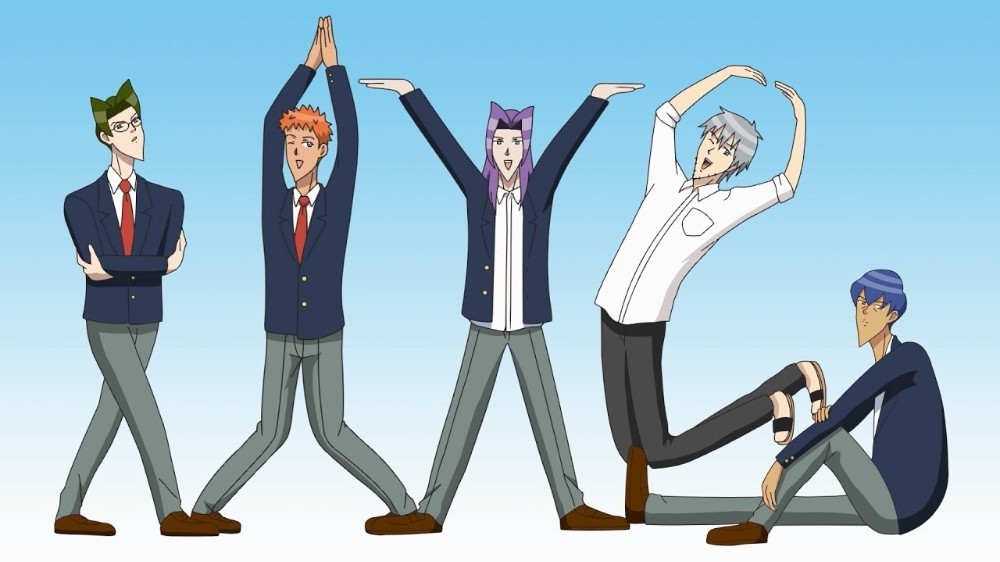 Many BL games have been released nowadays, but have you heard of a company called, NitroplusCHiRAL? They release various BL games and some of them were made into anime. This company is a super famous BL game company.

【NitroplusCHiRAL】
What is BL game like to you?
Let’s check out the latest game, Slow Damage and also the history of NitroplusCHiRAL at the same time! 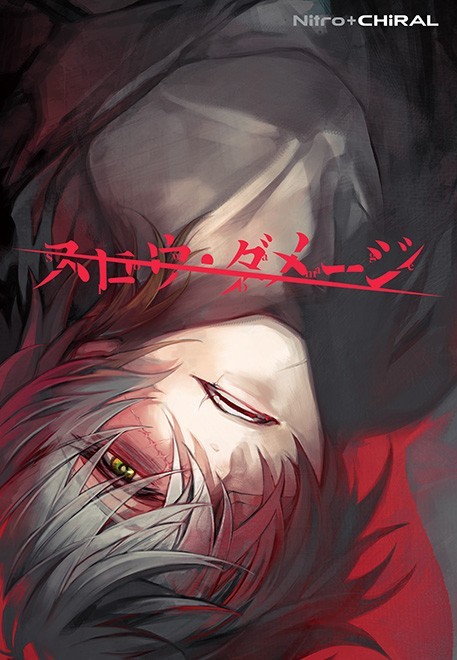 Today, I did some research about this BL game production company, NitroplusCHiRAL! I will introduce their games! Let’s check how many NitroplusCHiRAL BL games you know!

NitroplusCHiRAL is a company that was established in 2004 by Nitroplus Co., Ltd. They are considered as a BL game bland and have been releasing more than 5 titles. Some of the games have been made into anime. They are small group of people but their works are very successful.

Their games such as CHAOS;HEAD and STEINS;GATE are famous for its wonderful screenplay. One of the directors of Nitroplus Co.,Ltd is Urobuchi Gen- Sensei who was in charge of screenplay of Puella Magi Madoka Magica. This makes us understand why the story of their games are really good! 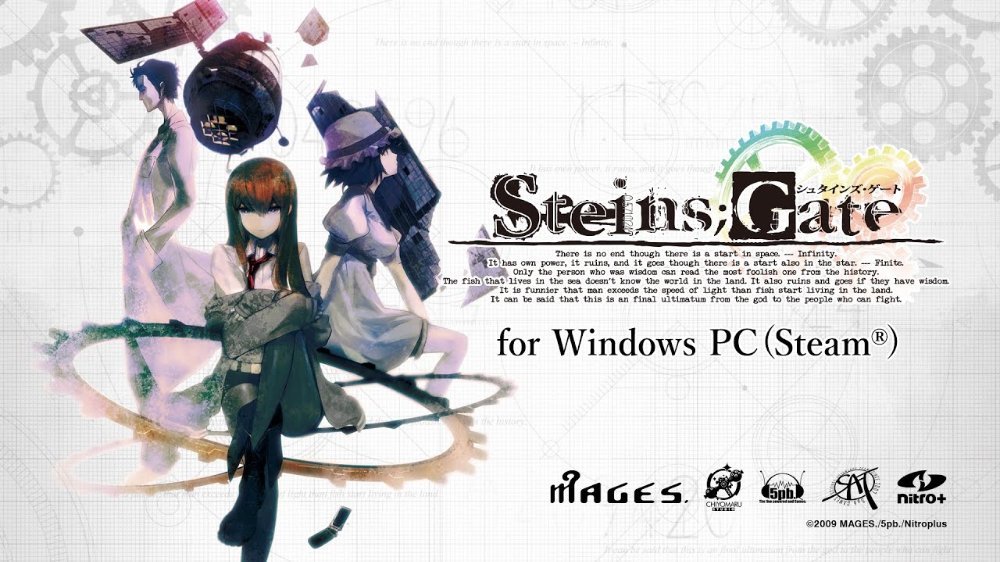 Okay, next, let’s check out the game titles from Nitroplus CHiRAL! 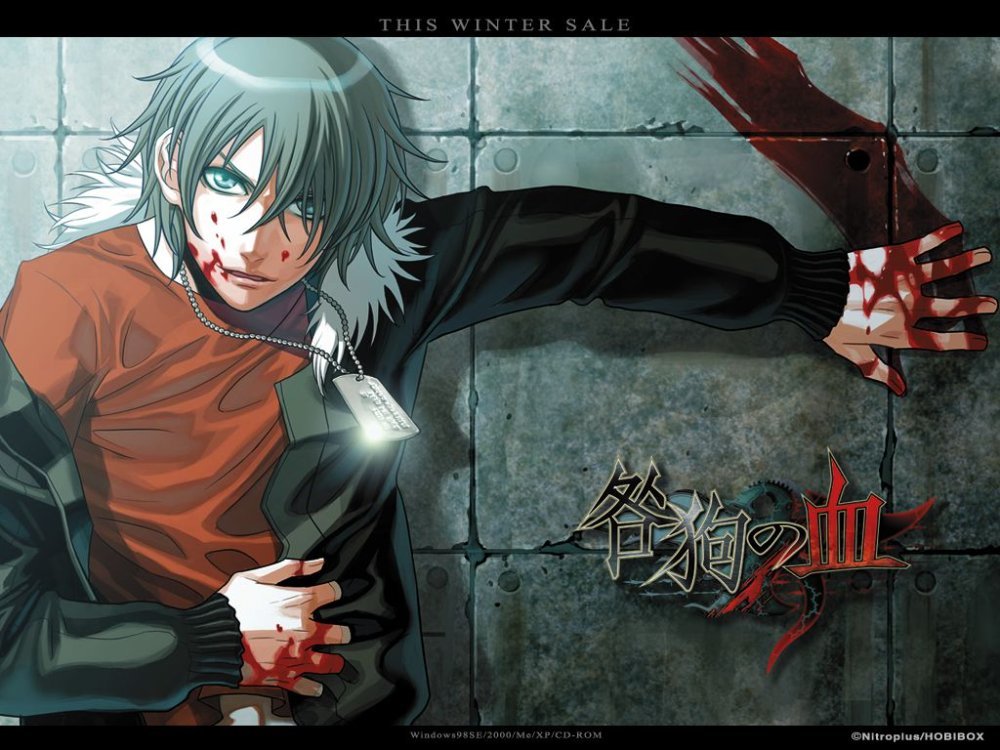 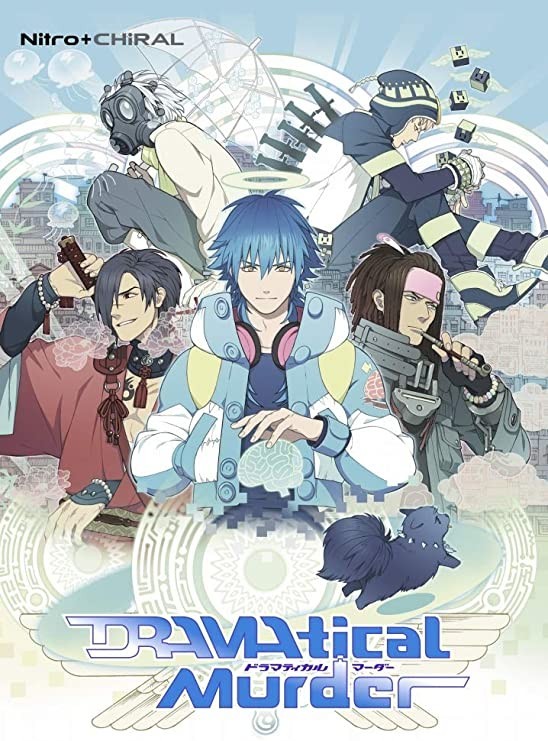 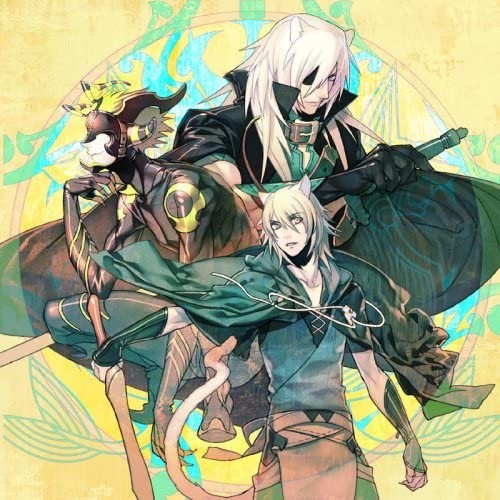 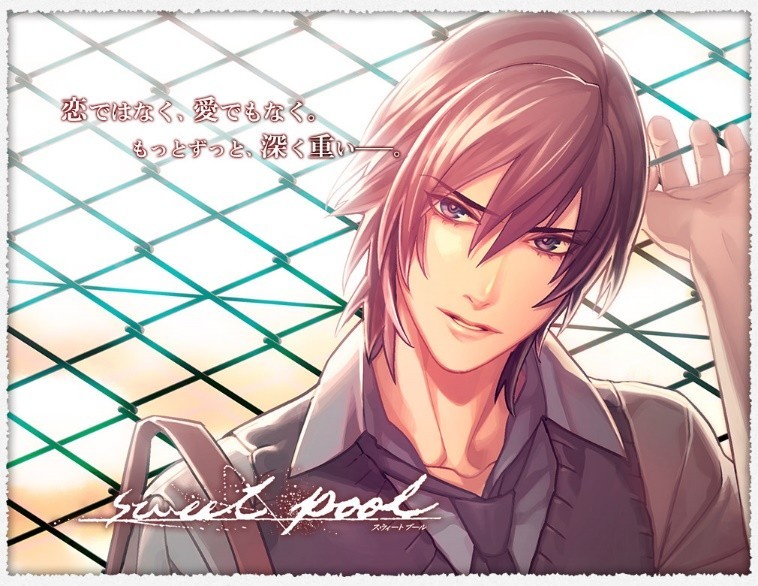 Togainu no Chi and DRAMAtical Murder have been made into anime. So even if you did not know the name of company, you may hear about their anime. Another title, sweet pool, was not made into anime but was made into play in March. It is getting very popular in Japan. 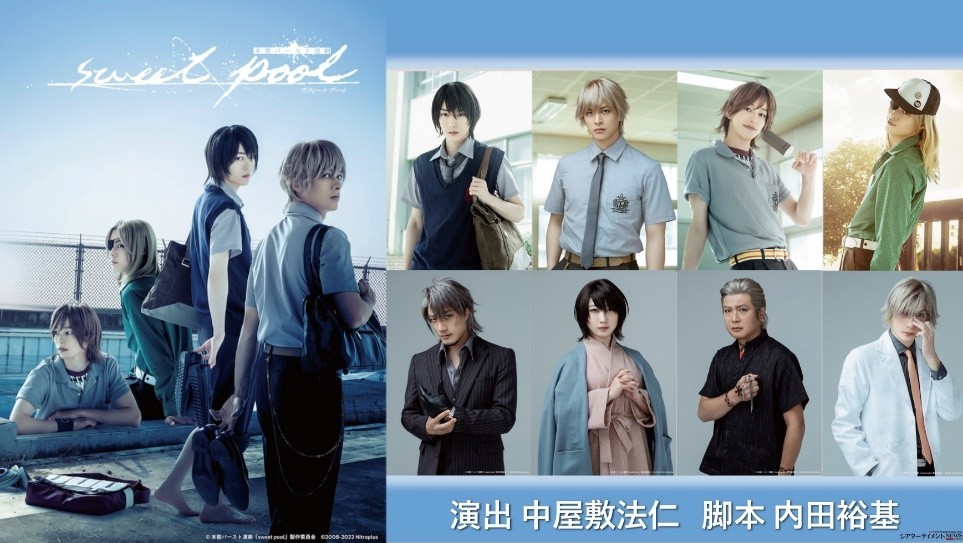 The newest game from NitroplusCHiRAL!
What kind of game is Slow Damage? 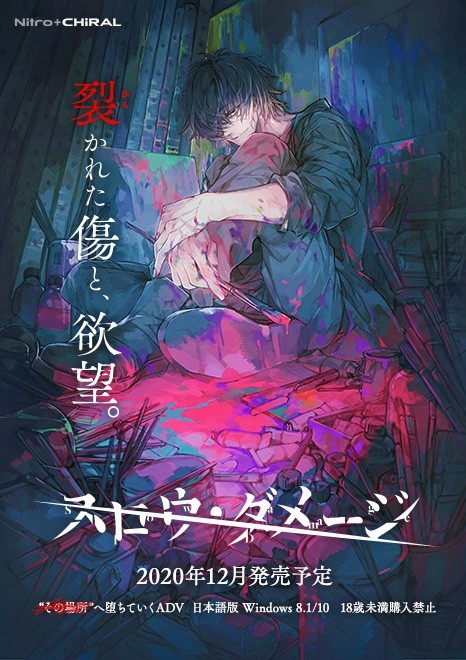 Let’s check the newest game from NitroplusCHiRAL, Slow Damage! What kind of game is it? Let’s check the outline!
Year 20XX – Japan.
In order to overcome a serious recession, an area in Japan was developed as a large casino resort.
The development was successful and the economy prospered to help the deep recession. The casino resort attracted people to visit as a paradise, but at the same time, the public safety of the area was getting deteriorated.
In this area, a painter was living. 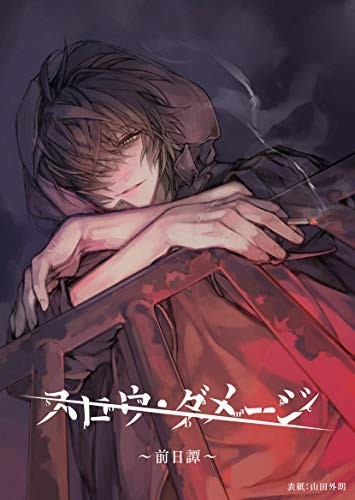 His name was Towa. He liked to draw “people’s desire.”
The theme of his art is to draw people’s desire from deep within their heart. He let the person to explode with their desire in his body. Then, Towa expresses what he experienced and felt on canvas.
His pseudonym is “euphoria.”
His name, euphoria, was spread in the city quietly. Many people started knowing him.
People’s deep desires were sometimes dangerous. Satisfying their dark desires could hurt both the person and Towa physically and mentally. Still, Towa thinks it is worth to do it to make them happy.

The opening movie is intense and contains somewhat extreme depictions, but it is super popular and was played over 1 million times. If you haven’t played Slow Damage, please try it soon!!

Okay, that is all for today! I will see you in the next article!!
Have a good day!!
BL Game, Slow Damage, Togainu no Chi, Lamento, sweet pool, DRAMAtical Murder