Hello, everyone. Speaking of April...... it’s the month for Conan’s movie! Although it releases in spring, the theme is Halloween! It’s awkward...... I’m Otaku Republic’s Boss......! 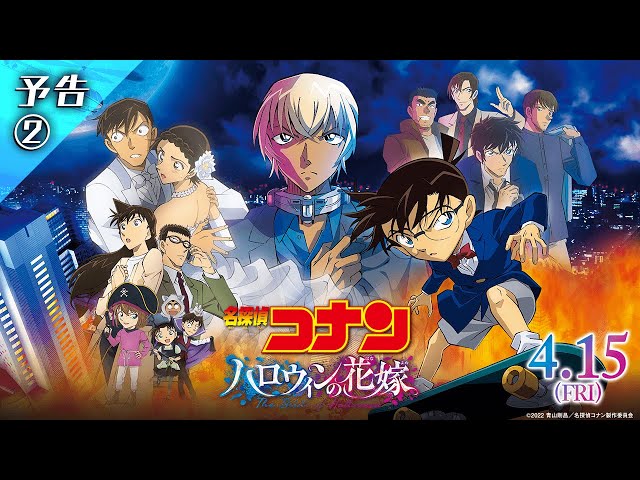 Hello, everyone~!! Speaking of April, it’s the month for the Spring Anime!! Some of them haven’t started to air yet but more and more brand-new anime will start to air~! Can’t wait! It’s Saori from Otaku Republic!
Selecting the Most Anticipated Spring Anime!
Check HERE for the Lineup with the Tailors! 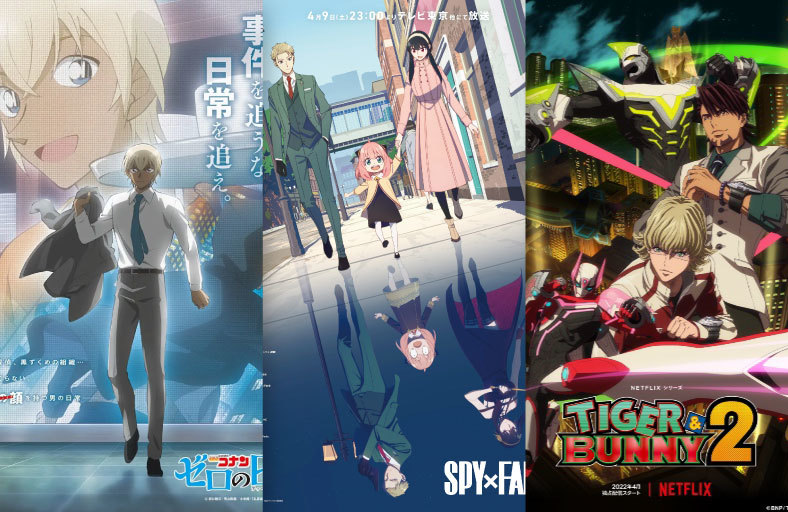 Aaand! For today’s article!! We’ll be featuring Conan’s NEW Anime which is one of the Spring Anime series!! The official spin-off manga is now made into an anime adaptation, focusing on THAT character’s everyday life......!! 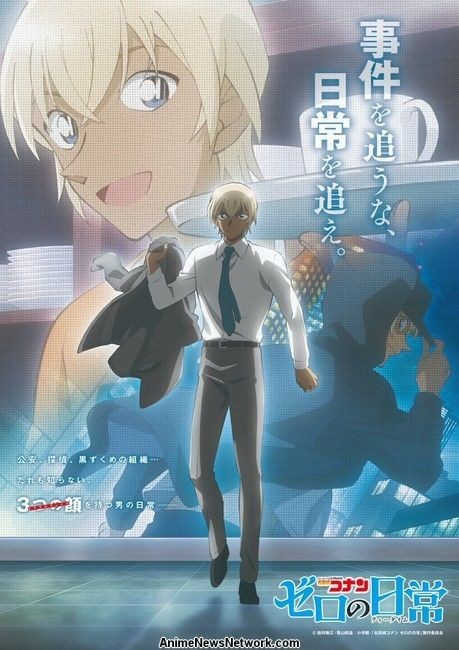 So today! We’ll be featuring an animated version of the spin-off manga ‘Zero’s Tea Time,’ where the main character, Amuro-San, who is so popular in Detective Conan, appears! For those who are not familiar with Zero’s Tea Time, don’t worry! You’ll see everything in this article!! ...... I hope!! 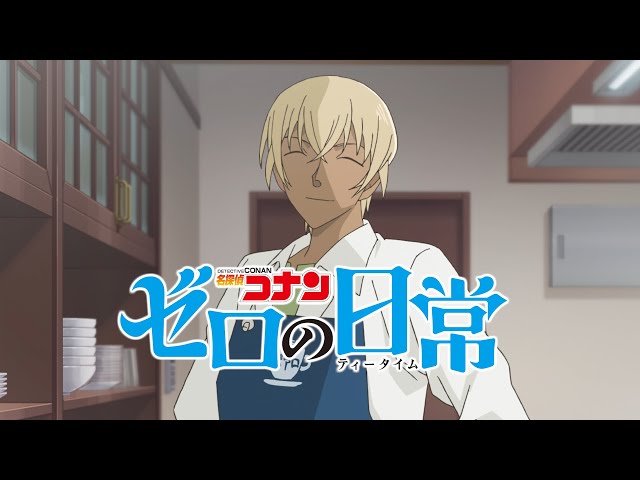 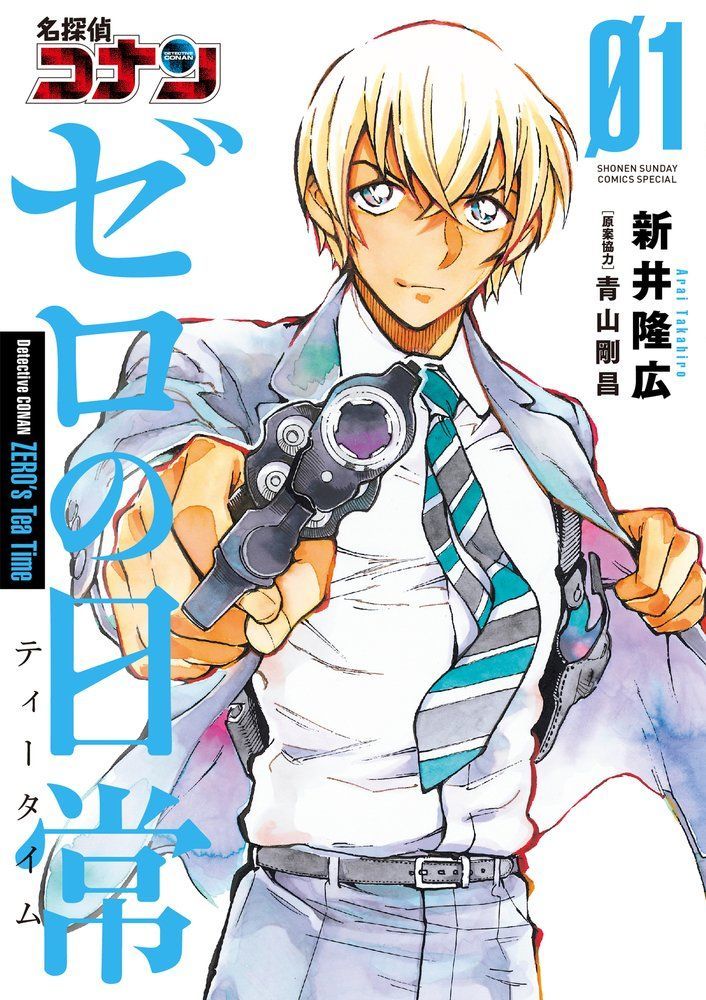 https://otakurepublic.com/product/tag_page.html?tags=189249
Detective Conan: Zero's Tea Time is a Japanese spin-off manga series of Detective Conan, serialized since 2018.
Basically, when Detective Conan becomes on hiatus, it serializes irregularly in Shonen Sunday. The author of the original is well-known Aoyama Gosho-Sensei but it’s illustrated by Arai Takahiro-Sensei, who has also worked on Wild Police Story, centered on Amuro-San’s past. 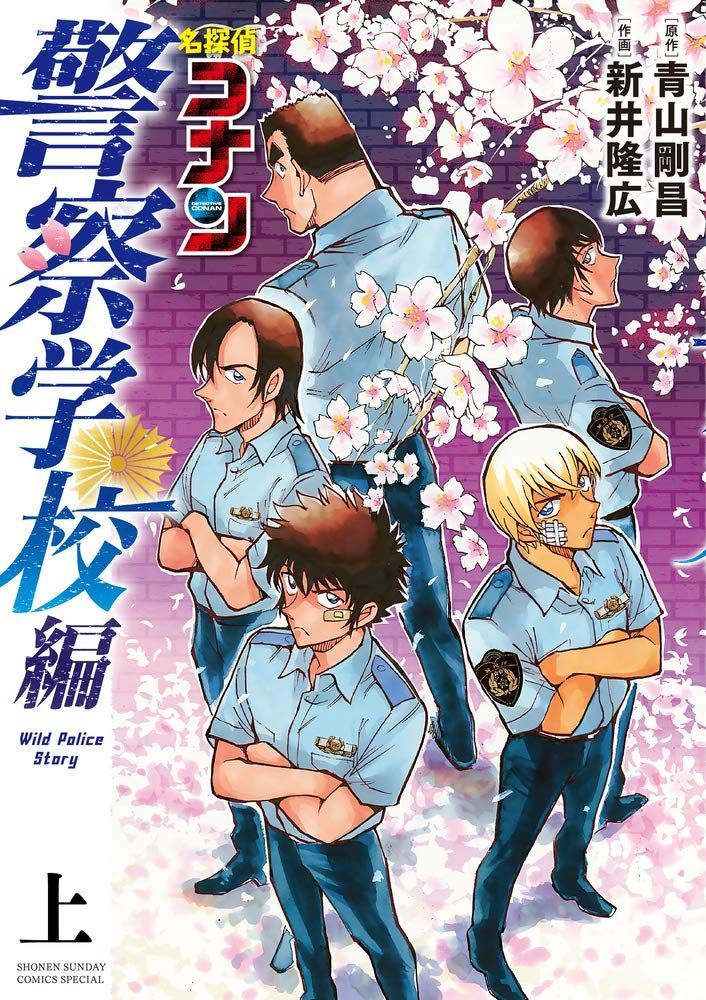 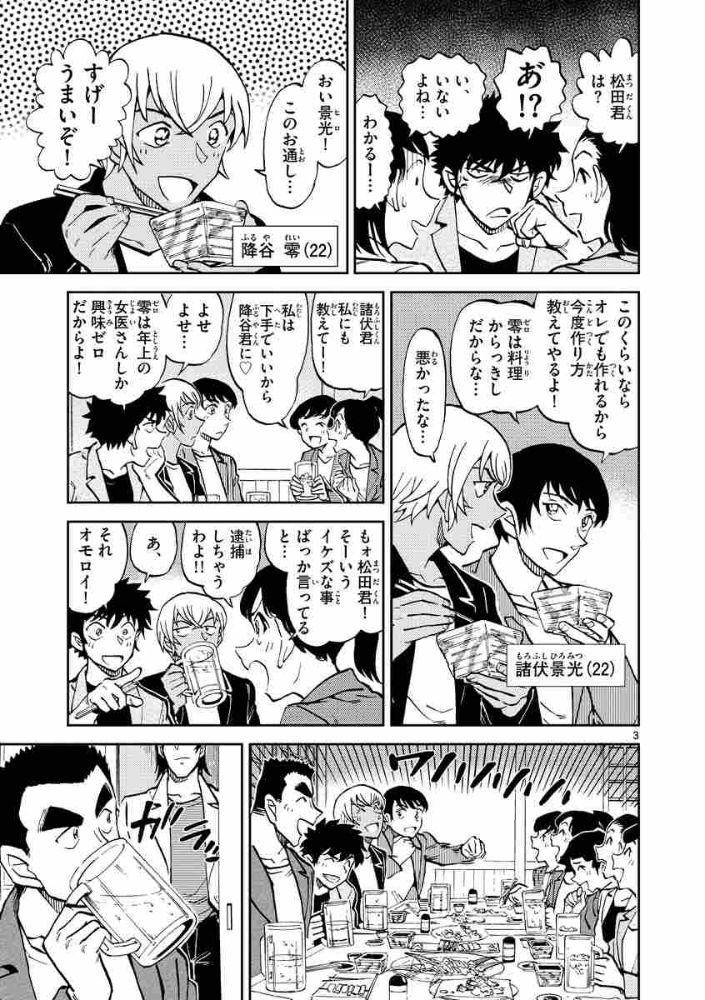 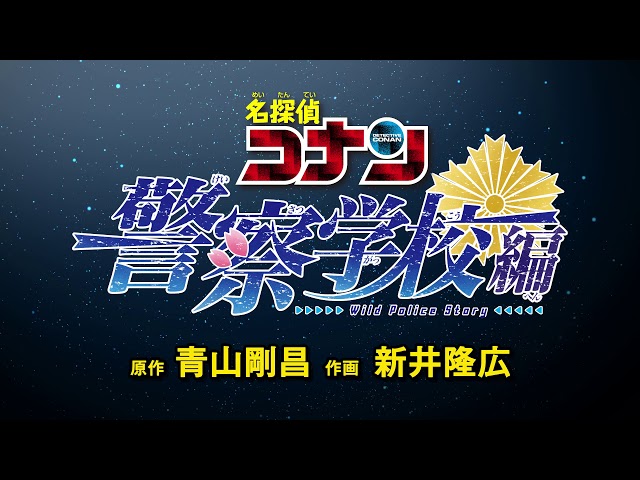 As for Zero's Tea Time, five volumes have been released with over 2.7 million copies sold so far.

So the creator of this series is not Aoyama-Sensei but this illustrator who’s deeply been involved with the Conan series, huh?

Right! But again, they both have the similar touch in drawing so we never feel awkward while reading manga! It’s so interesting!! 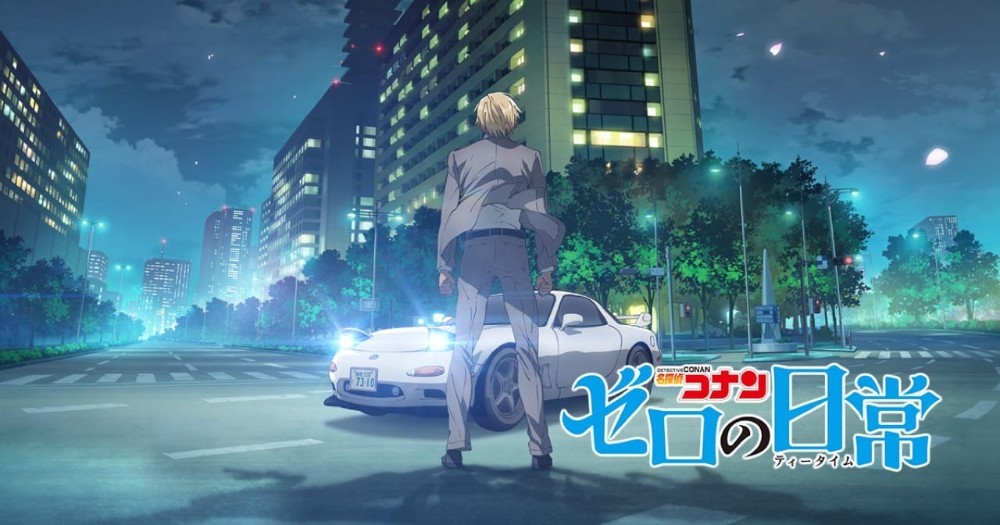 It’s centered on Amuro-San who belongs to the police, the detectives and the Black organization! 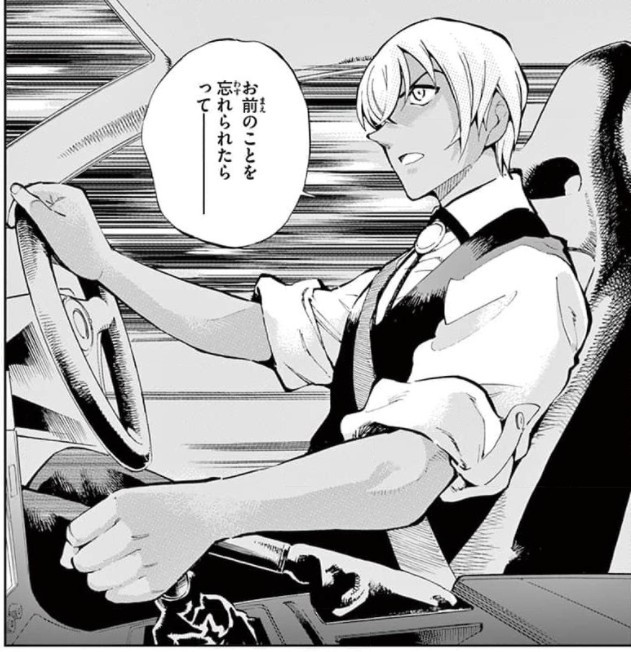 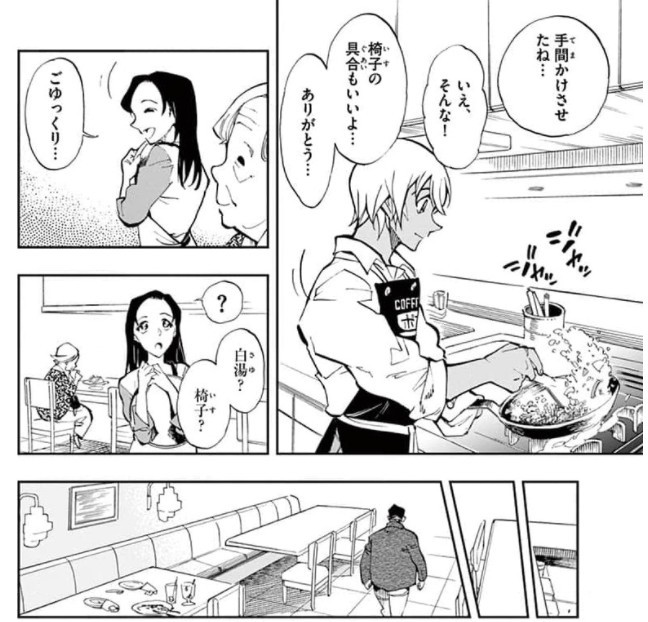 But what’s special with Amuro-San...... He is a mysterious man who belongs to the root of the evils, Black organization while trying to solve various incidents with Conan! He usually does a part-time job in the café in the building of the detective office while collecting info to complete his missions but......

Yeah...... we usually don’t see his everyday life, huh? He shows up when the incident is about to happen though...... 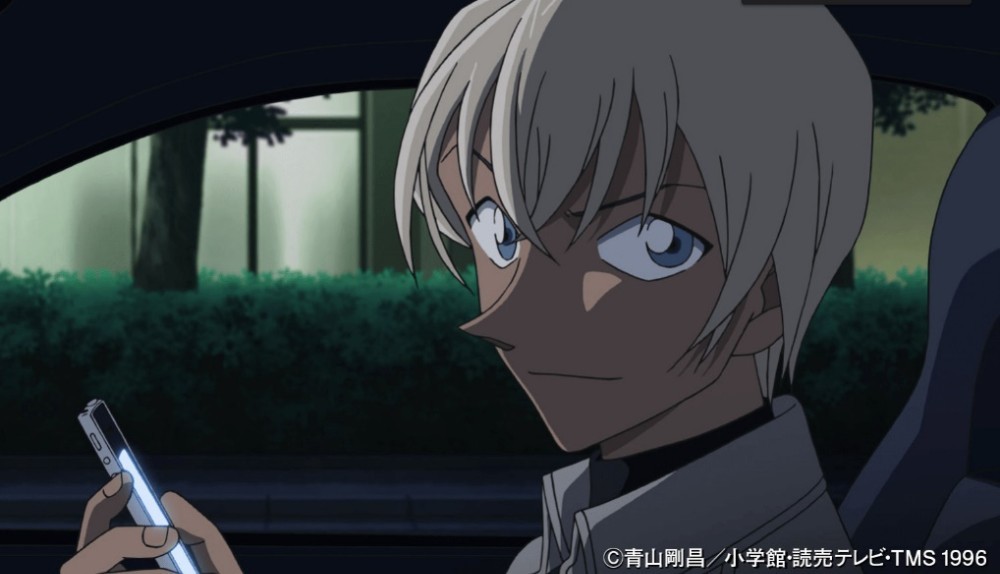 Stop implying that Amuro-San is the criminal! ...... Although I agree with you if we see him by the image.
Detective Conan: Zero's Tea Time is a manga series, focusing on how Amuro-San is living his everyday life when he is not with Conan and other characters! 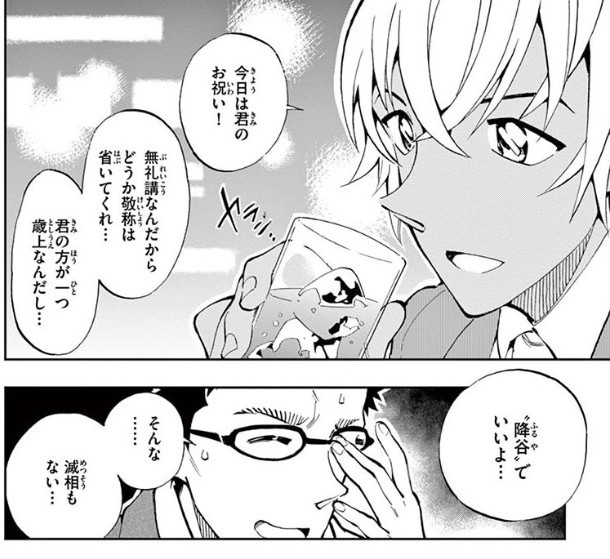 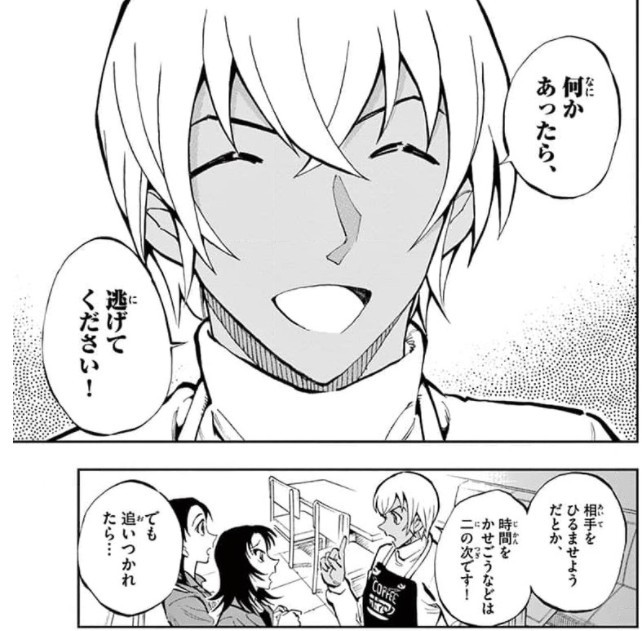 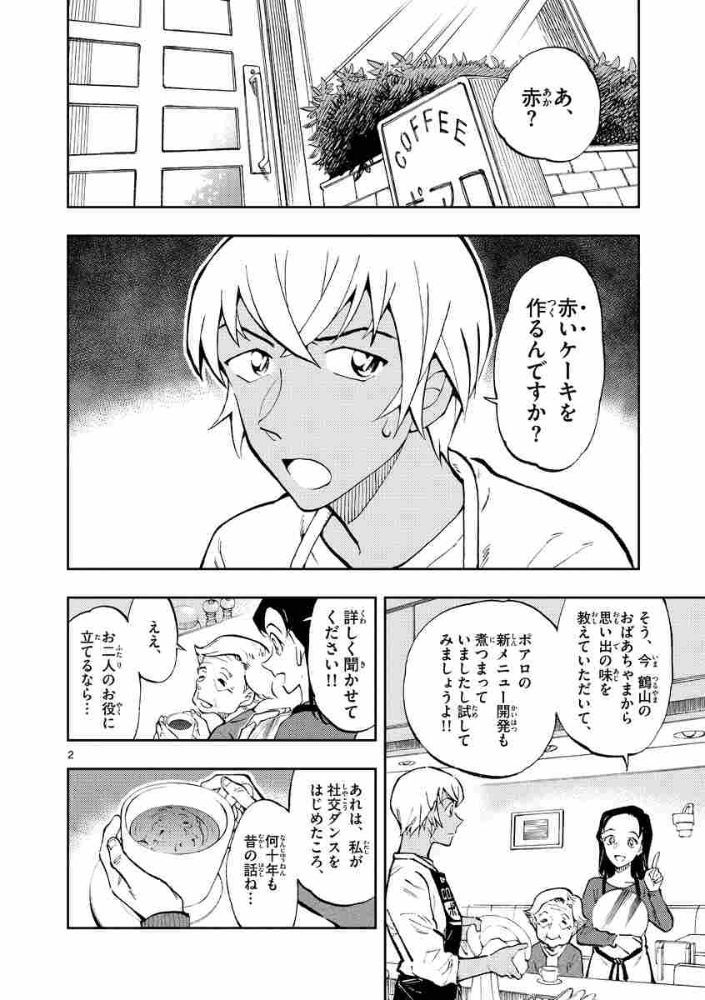 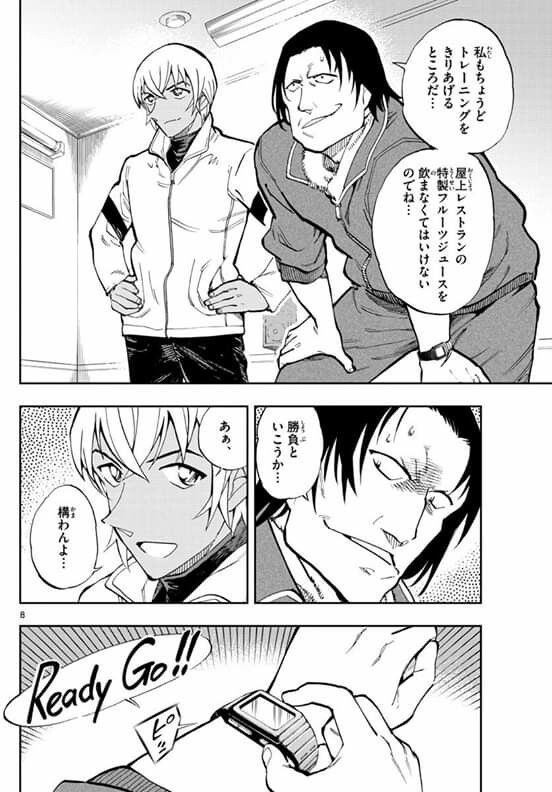 In Zero's Tea Time’s manga, basically, one episode stands alone! Amuro-San solves various incidents happening around him with the perfect deduction and inspiration that he has!

One episode stands alone, meaning we can enjoy the story wherever we start, right?

Right! There is no sot many characters who only appear in Zero’s Tea Time but......? 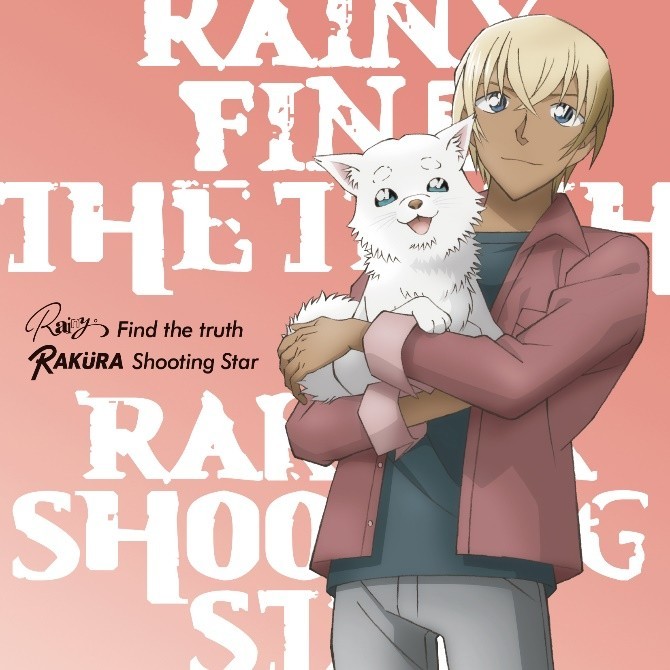 What on earth is it for him......? I bet you’ll love Amuro-San even more after watching it! Don’t miss out on Detective Conan: Zero's Tea Time!!
Now OVER 70,000!!
Check HERE for Meitantei Conan (Case Closed)’s Doujinshi!

Can’t wait, huh~?? Zero's Tea Time and the movie! I bet all the Conan fans are super excited about watching these two at the same time! Why don’t you check them out too??

Already now! This is all for today! We’ll see you all in the next article!!
Bye now~!
Meitantei Conan (Case Closed), Amuro Tooru