Hello, everyone! Vtuber I know is...... Kizuna AI-chan! Although she stopped being active awhile ago, she said she would come back after a while. Anime adaptation was announced and got attention from people. So hopefully she is back soon! It’s Boss from Otaku Republic! 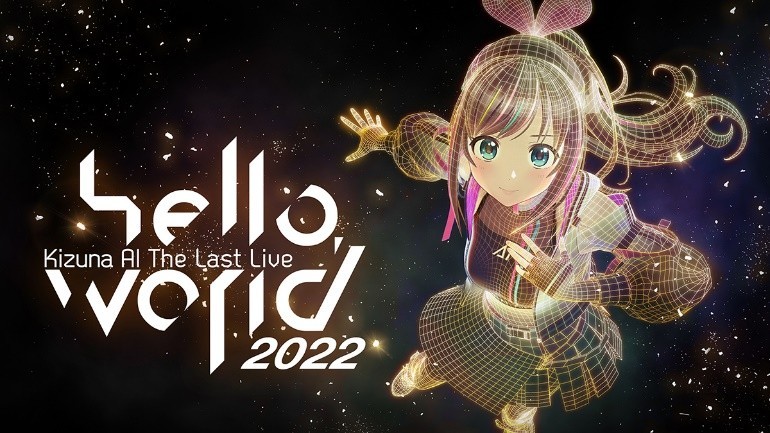 Hi there!! The Vtuber I know are...... actually there are many! Recently, Vtubers are very popular in Japan. You can find many goods or collaboration events at convenience stores and anime shops in Japan! 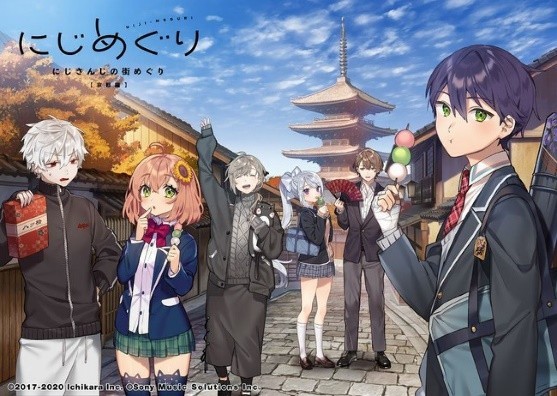 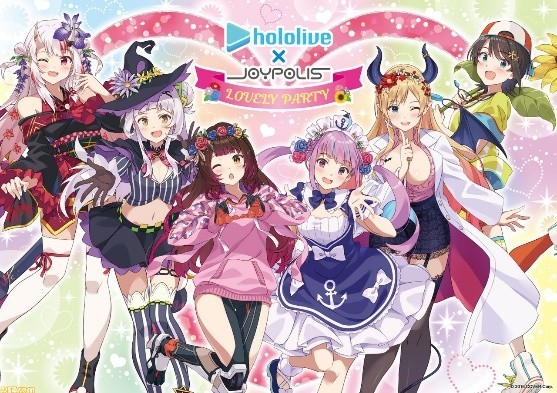 That is true! There are some Vtuber-san who work individually. Some are working through agencies.

Okay, today, we will introduce male members who are very active and popular in the famous Vtuber group in Japan! We have been releasing their Doujinshi and other items a lot!

【Nijisanji】
Male Vtuber special!
9 male members of Nijisanji who get attention in Otaku Republic!
How many of them do you know?

Nijisanji is the 2D live app for smartphones, right? Also Vtubers that belong to Nijisanji live stream their content by using the app. Am I correct? 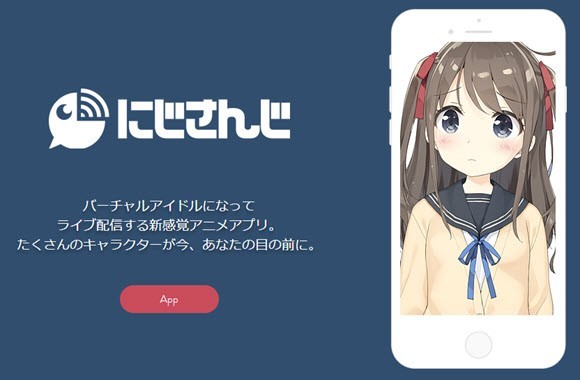 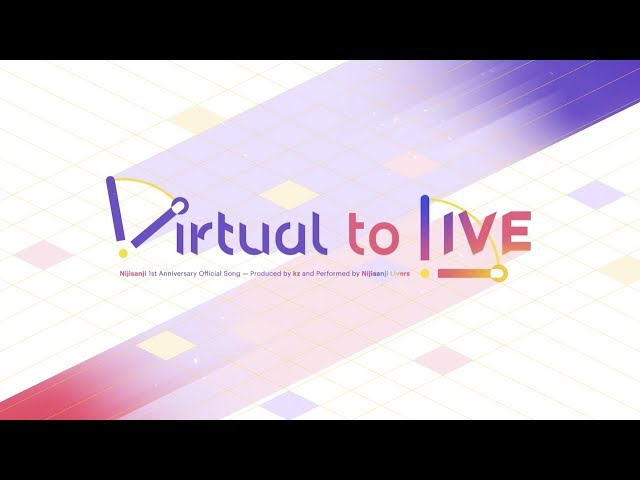 Yes! Management of Nijisanji allows each Vtuber to create exciting unique content to live stream. The app’s slogan is “anyone can broadcast virtually.”
Many virtual talented influencers including male, female, and even devils, elves, vampires, and dogs belong to Nijisanji as Vtubers!

Wow! That is cool! Today, we will introduce the most popular ones in Otaku Republic in this article! Right?

Yes!! How many Nijisanji members do you know in this article? Let’s check them out! 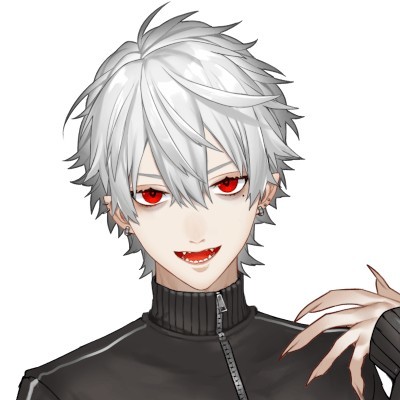 https://otakurepublic.com/product/tag_page.html?tags=686479
He belongs to Nijisanji as a Vtuber.
He specializes in gameplay live streaming. Over 100 year-old vampire and unemployed.
He lives with a piggy that takes care of him. The piggy even help him make movies or stream his content. He is self-centered, whimsical, and does things at his own pace. He used to quickly get too excited, but is getting calmer these days. 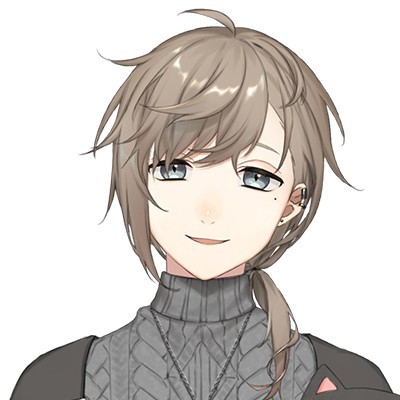 https://otakurepublic.com/product/tag_page.html?tags=686480
He also belongs to Nijisanji as a Vtuber and is a good friend with Kuzuha.
He is really good at playing games and likes to challenge difficult games and clear them one after another. Soft personality. He even looks scary because he is too kind. Other Vtubers thinks he is like a big brother who cares for others and is kind. He has many personal connections to a wide range of group of people. He leaves a legacy in PUBG. 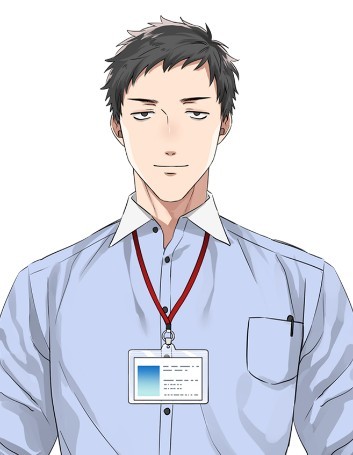 https://otakurepublic.com/product/tag_page.html?tags=833544
He belongs to Nijisanji as a Vtuber and is a programmer at an IT company. Very humble personality. His way of talking sounds tired.
His name came from a word “Shachiku” (the same kanji reading). The word literally means company owned pet or livestock animal (Metaphor of being working hard for a company or as a company slave). He has a low key personality but has common sense and is smart. He often works as a MC for Nijisanji events.
He thinks he is not good at communicating with others and is an otaku. He is good at sound games like Project SEKAI.

https://otakurepublic.com/product/tag_page.html?tags=551186
He belongs to Nijisanji as a Vtuber. He is 16 years old and high school junior who is in the Kendo club.
Very serious personality and very good at speaking. In addition to his gameplay commentary, he does live chats which are very popular and fun to listen to. Since he is very serious, he is sometimes considered to have an edgy personality, but he has great knowledge of anime and manga and talks about it in a fun atmosphere.
When he plays horror games, his commentary is very interesting. 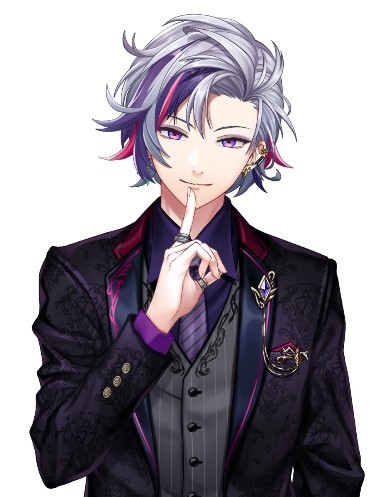 https://otakurepublic.com/product/tag_page.html?tags=833541
He belongs to Nijisanji as a virtual male host.
Very soft personality and has a nice voice. He does not speak clearly, but that is said to be his charm point. He is a male staff member at a Japanese host club. He has an episode where he became sick and damaged his liver due to too much alcohol consumption, but he restarted drinking after one year.
He loves Nintendo games, especially Splatoon. He is really a strong player of Splatoon. He is a super gamer, but has a very kind personality and is naturally goofy. He is always kind to beginner gamers and helps them with games. Everyone loves him because he is a gentleman! 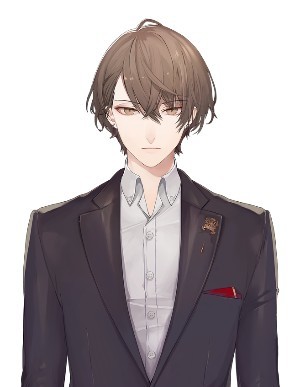 https://otakurepublic.com/product/tag_page.html?tags=686482
He belongs to Nijisanji as Vtuber and a CEO of his toy company, Kagami Industrial.
He talks politely and looks intelligent because he is at the top of a company. However, he is very pushy and basically attacks strongly when he plays games. He becomes like a boy when he plays games, but he takes an attitude just like a CEO of a company when he works with other people on live streaming. He has two faces in a good way. 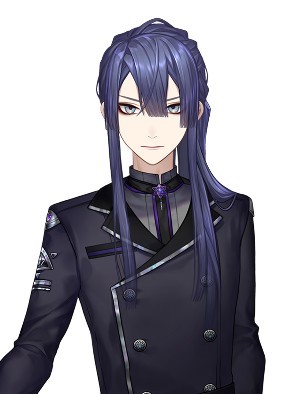 https://otakurepublic.com/product/tag_page.html?tags=833543
He belongs to Nijisanji as Vtuber and an exorcist. Usually he works to purify “something evil” in the world other than our real life or Internet world. He is a warrior who works any job if paid. Someone told him that live streaming makes you rich so he started doing it. No one knows much about him, but he is a dominating presence!
He loves to live stream about old games such as Game cube and Gameboy advance and is good at playing with those games. He also tries new games and is getting better. Naturally goofy but loved by everyone as a goofy old guy, but pure like a young girl. 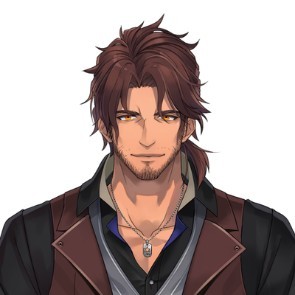 https://otakurepublic.com/product/tag_page.html?tags=795585
He belongs to Nijisanji but has a very mysterious presence.
No one knows his age and he tells people that he has existed since living creatures dream about something. He is an owner of a bar that you can visit only in your dream. He learns many things from many people in various eras through their dreams. So he knows many things including manga, anime, and games.
He is famous for always being lucky. He repeatedly wins the best characters on gacha games such as Fate/Grand Order or Uma Musume: Party Derby. 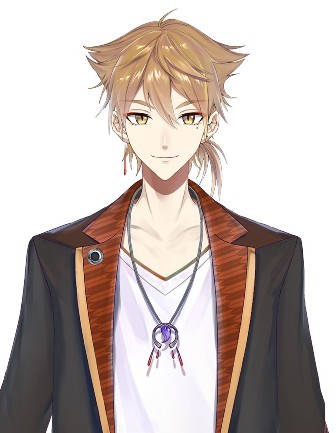 https://otakurepublic.com/product/tag_page.html?tags=551187
He belongs to Nijisanji and he is a 19 years-old college sophomore. A friendly guy with a dog-like hairstyle.
He likes to live stream in the morning. He prepares breakfast and does live chats like a radio host. Since many Vtuber live stream in the middle of the night, his morning streaming has many fans. One thing to note is that his way of laughing is not that popular. It was described as a devil’s laugh or a witch’s laugh.

We think that Vtubers are mainly working on gameplay, but there is a variety of content and styles in how each Vtuber talks! 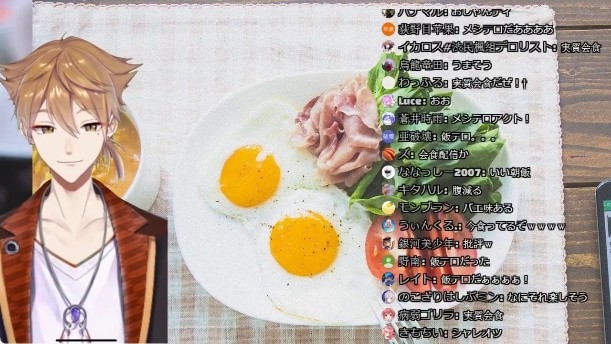 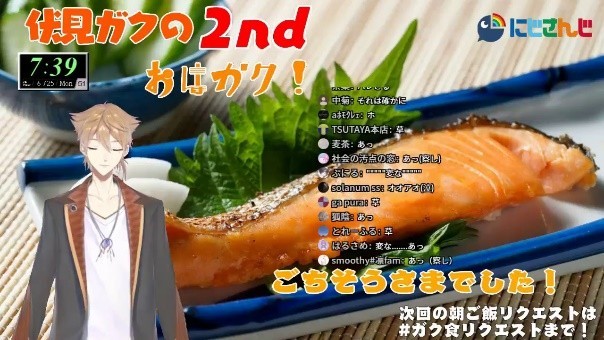 It seems very nice to watch the live streaming in the morning, just like listening to the radio!

Yes! There are many Vtubers to choose from all over the world and they all have unique and exciting content. Please try to find ones that fit your lifestyle or preference!
Nijisanji
▸