So guys! More and more Winter 2022 shows have started to air, huh??
【Winter 2022 Anime】Orient, Saiyuki, Sasaki to Miyano and MORE! Don’t miss them! 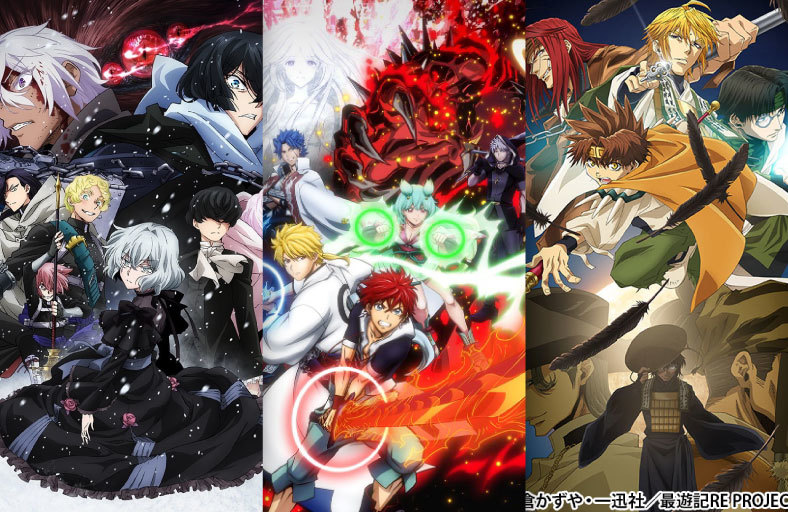 Oki-doki! For today’s article, I’ll be featuring one of the BL anime series which has got great feedback after it aired! I have shared this series with you in the previous article, featuring Winter 2022 Anime too but today, I’ll go in depth for this particular anime series!! 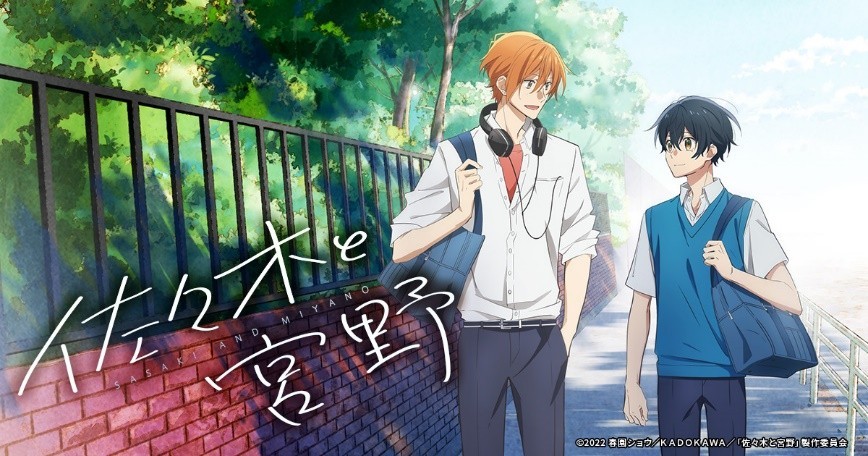 What Is Sasaki to Miyano? 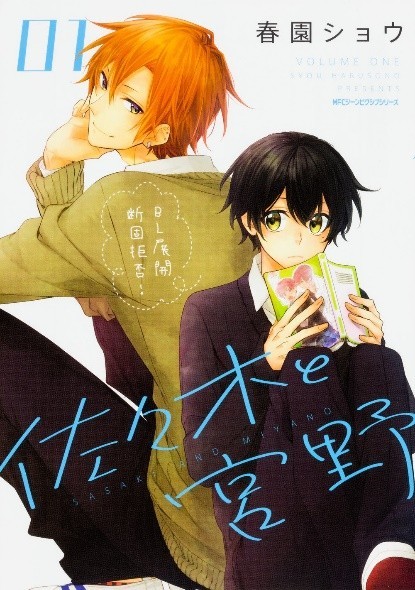 Sasaki to Miyano is a Japanese yaoi slice of life manga series by Harusono Shou-Sensei! It’s been serialized online since 2016 and been collected in eight tankobon volumes. A two-volume spin-off series have released as well and it’s now so popular that over 1 million copies have sold as off September 2021!

It’s made a big hit as a BL manga series too and has been nominated for one of the Japanese manga awards multiple times. Yes! Sasaki to Miyano is such a popular series! Here are some features!!

No Boys Love!! Yes Boys Life!?
He loves BL but doesn’t like to be involved in it! 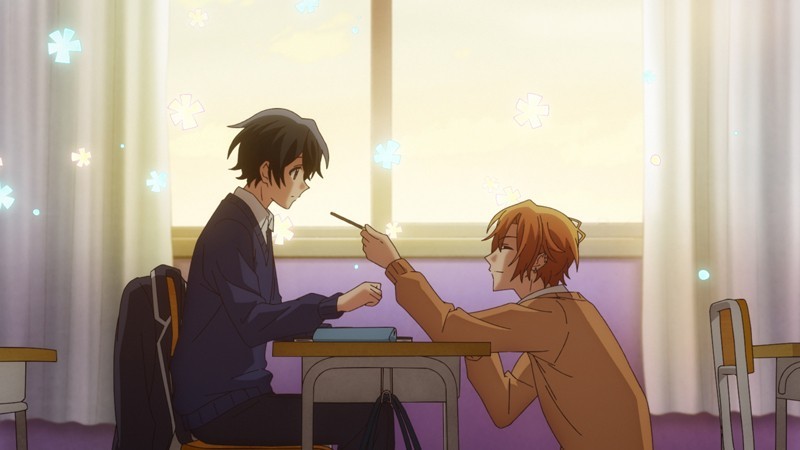 The main protagonist of this story is a boy named Miyano Yoshikazu. He loves reading Boys’ Love comics and worries about how girly his face is. One day, he runs across a scuffle between two students! 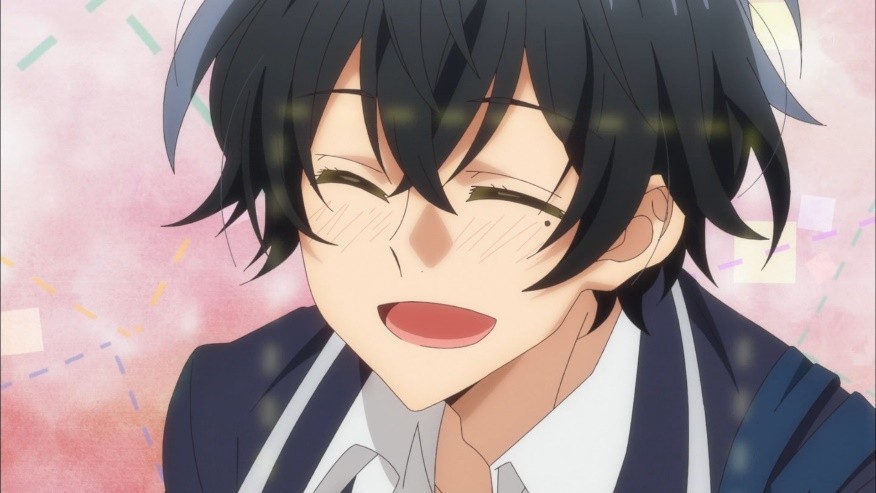 While Miyano is not able to cut in, Sasaki Shumei cuts in the scuffle and they finally stop fighting! 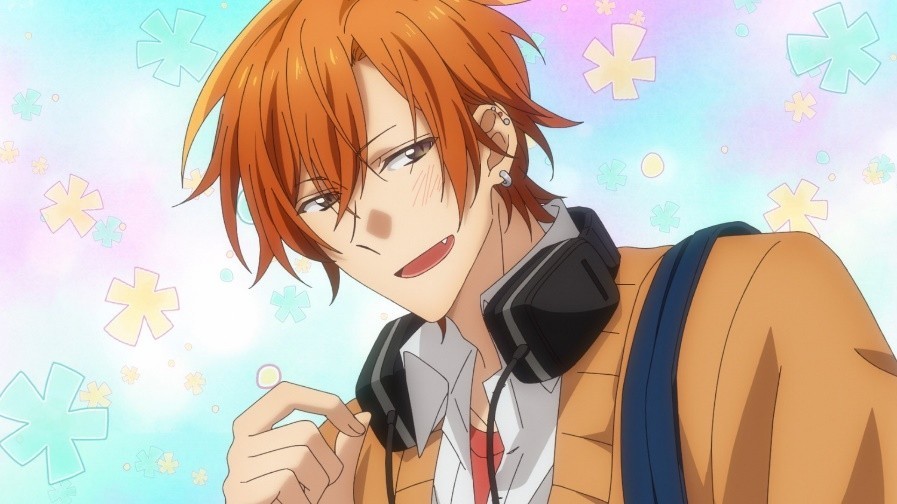 For Miyano, Sasaki is not that close and thinks that he is a delinquent student. However, since that incident happens, Miyano finds out that Sasaki is actually a kind and mischievous boy. 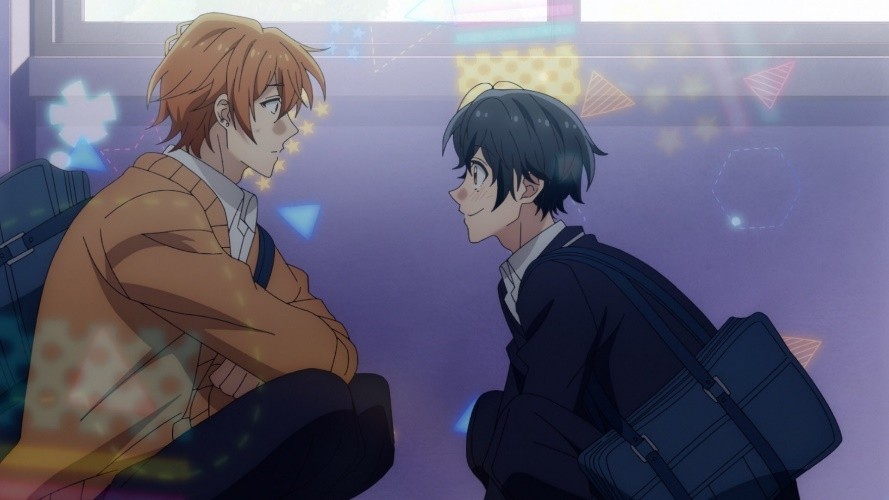 And guess what? Sasaki now becomes into BL comics which Miyano hasn’t been able to share with anybody else! Excited, Miyano starts to share his recommended BL comics with him! Miyano is happy not just because he is able to closer to him but Sasaki empathizes with him on his pastime......! 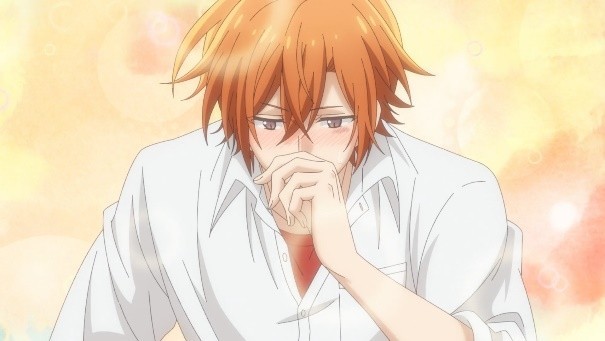 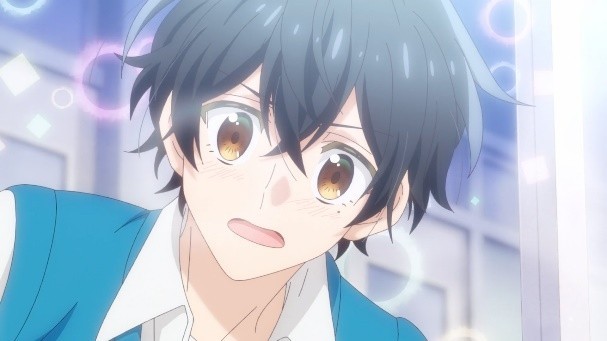 But guess what...... Sasaki realizes that he has a crush on Miyano before he notices while being shared BL comics by Miyano!! Sasaki loves him...... but he wants to keep a relationship as a friend too. Sasaki thinks that Miyano is adorable when Sasaki teases him...... How is their relationship going to end up!?

By reading this story, we come to want to watch these clumsy boys!! There are no serious storyline so you can casually catch up with a story! For those who haven’t read BL comics before, this is it! It’s easy to read and fun to see their relationship!!
Official Comics Now Releasing!
Check HERE for Sasaki to Miyano!!
▸ 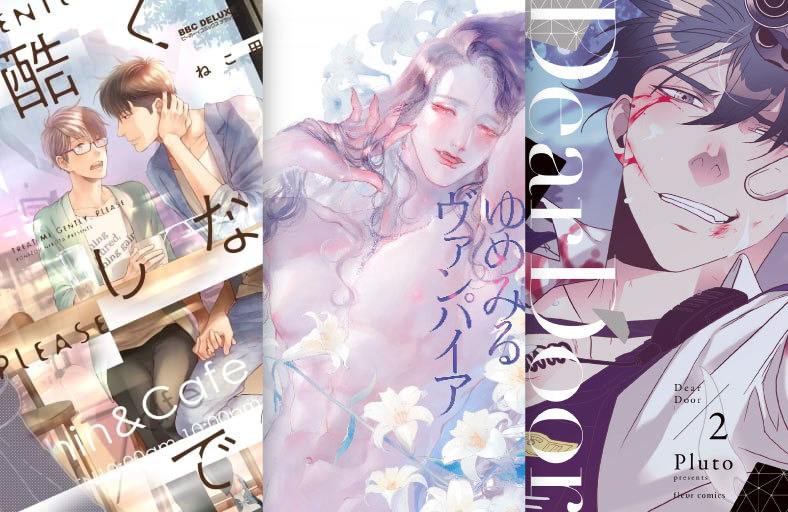 https://otakurepublic.com/blog/entry_779.html
【Dakaichi】Congrats! Made into a MOVIE. Checking Out the Best Part of a BL Manga Series 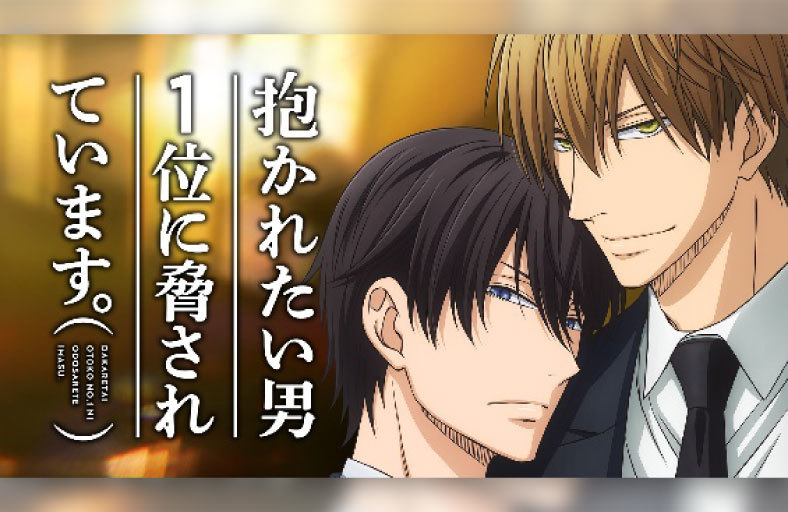 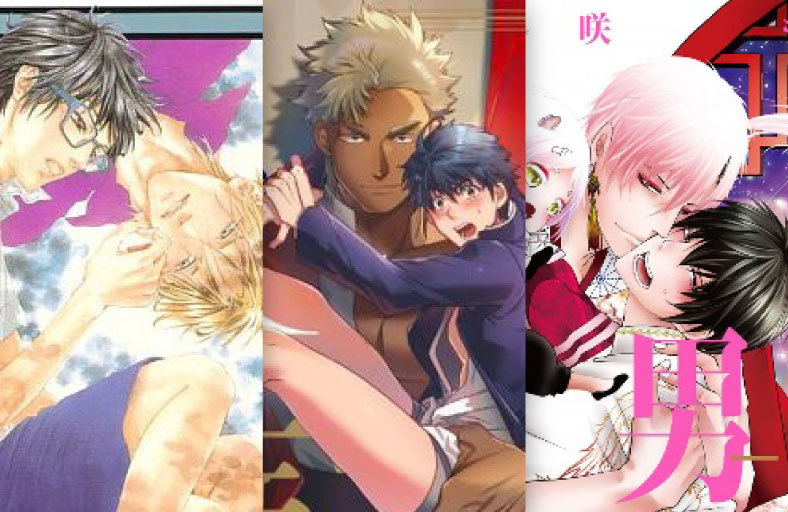 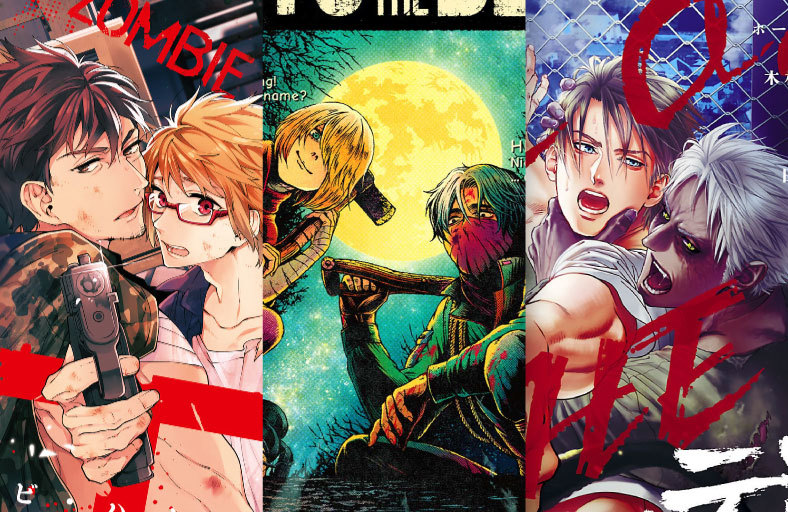 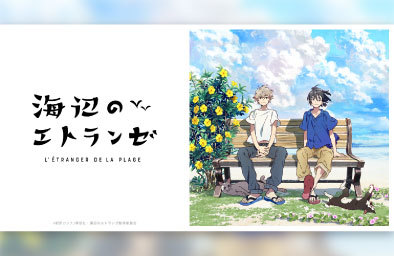 This is one of the Winter 2022 Anime series, where you can relax reading! For both BL lovers and BL beginners! This is it! Check it out~!!

Already! This is all for today! I’ll see you all at the next article!
Bye now~!
Sasaki to Miyano