※ Please note that this article includes some spoilers of a movie, Jujutsu Kaisen. Continue to read only for those who are okay with the spoilers.

【Jujutsu Kaisen】
Went To Watch a MOVIE!!
I Knew It But Yeah! It Was Awesome!!
(Watch Out for the Spoilers) 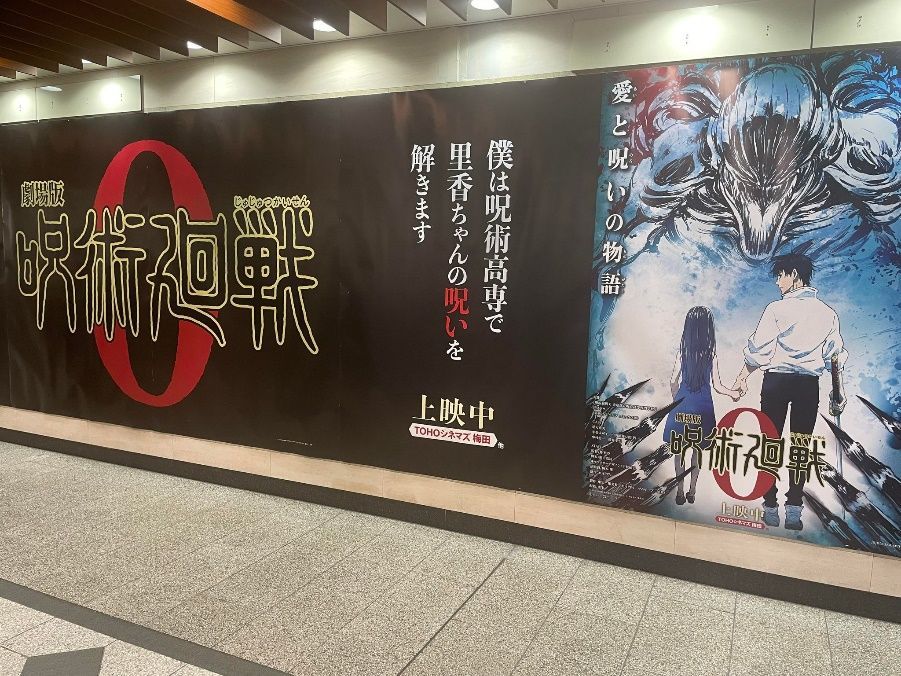 Hello everyone. You know what? It was just so awesome that I went to watch a movie Jujutsu Kaisen twice already! I’m Otaku Republic’s Boss.

Hello everyone~!! I went to watch it only once, which is normal? It’s Saori from Otaku Republic!

So today! We’ll be featuring a movie Jujutsu Kaisen in this article because it was incredibly awesome! But watch out for the spoilers!

30-second Review!
What Is a Movie Jujutsu Kaisen Like?

Let me make it simple. It’s a story about the past of the character named Okkotsu Yuuta, who appeared a bit in the opening of 2nd Season! 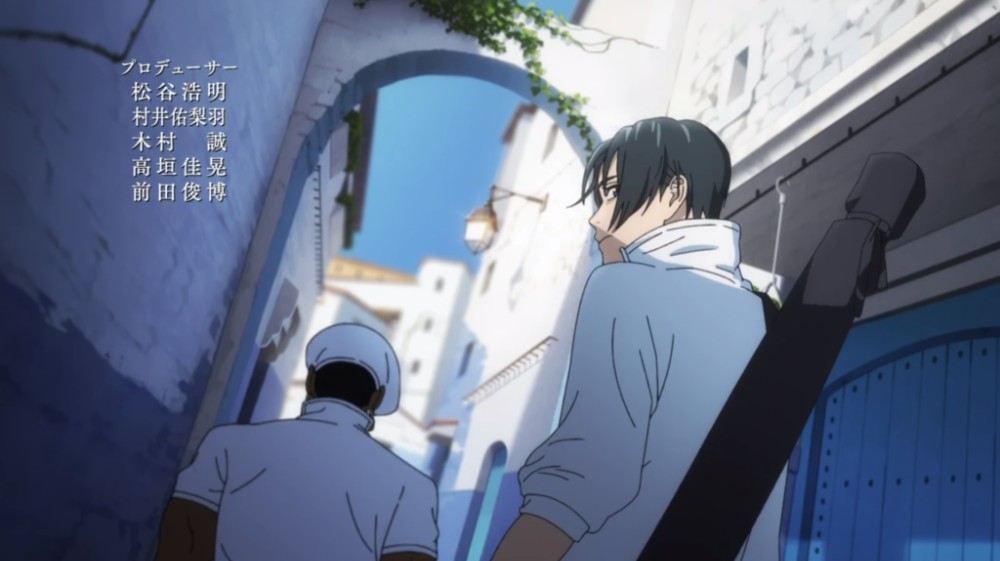 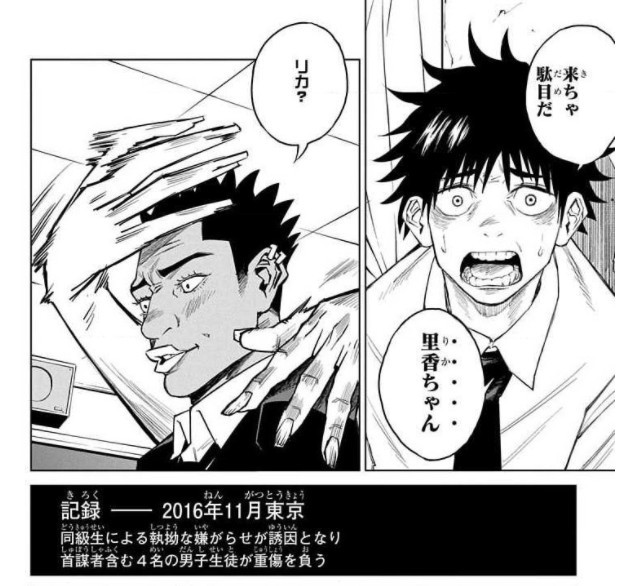 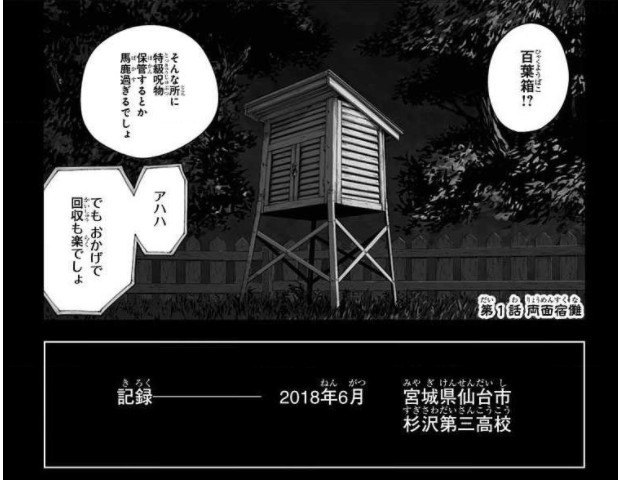 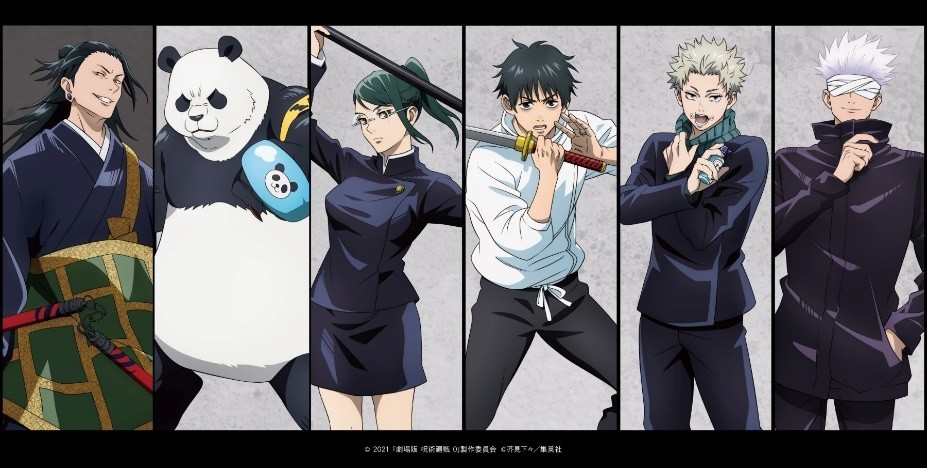 Already now! Let us share our comments with you by answering each question from here!

Were there any additional scenes or changes?

Let me jump to the point. There were so many additional scenes.

I should say that there were more scenes newly added so they make the storyline even easier and more dramatic, rather than changing the scenes. Personally, I was so impressed at a particular scene, which was newly added for this movie, where Okkotsu-Kun and Rika-Chan first met.

Yeah. That scene was good for sure...... But one of the best scenes for me was the one newly added for this movie as well, where they fight so bad at the end. It’s like a little surprise to me.
I was so impressed to see some characters who I had never expected to see there, playing such an active role. I thought it was the most breathtaking scene in this movie!

When I came home and read Vol.0 again, I realized that some were the scenes that were newly added, which was so fun to do for me.
Oh by the way, they didn’t make a big change for the ending of Vol.0!

Any commercial about 2nd Season? 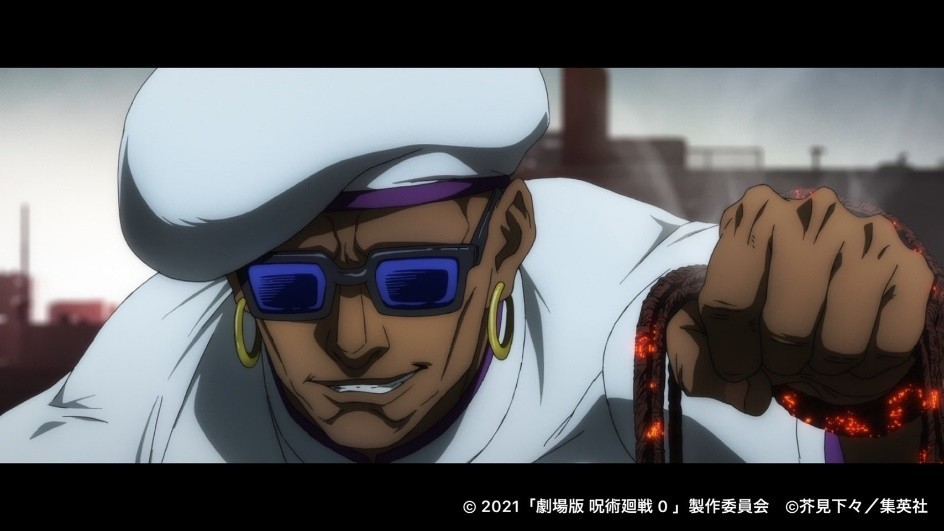 Right. There wasn’t any commercial (about 2nd Season). But I definitely felt their passion where they really want to make 2nd Season too from this movie.

Yep. Although any foreshadowing was newly added, this movie made us want to watch 2nd Season. Can’t wait.

That’s what you hope, Boss, right...... Well, I’m sure they will make 2nd Season, especially after I saw a scene, which was newly added after the ending.

What was the most impressive scene for you?

No doubt, it was the one, where Gojou-Sensei and Getou Suguru appeared at the end.
It wasn’t fair, you know? I was so sad...... Since I’d watched and read anime and manga, I knew what would happen but with some added scenes, I was so moved. 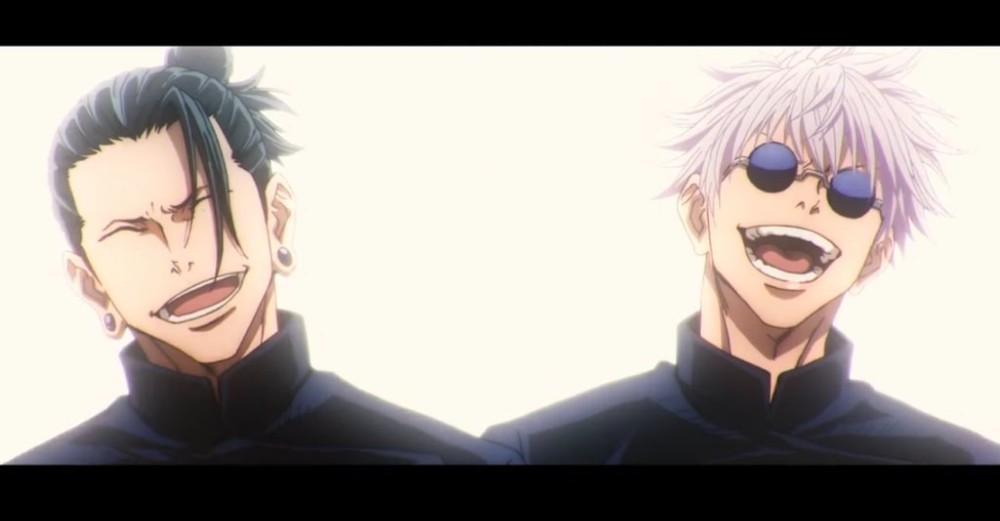 Right...... well, me......? I loved the climax scene by Okkotsu-Kun and Rika-Chan. The images were so beautiful, first of all. It was so heartwarming with the scene, where they met for the first time. Then right after that, you will see the scene by Gojou-Sensei which Boss just mentioned, so I had a hard time trying not to cry so my sniffling won’t bother people around me.

How would you rate for this movie? 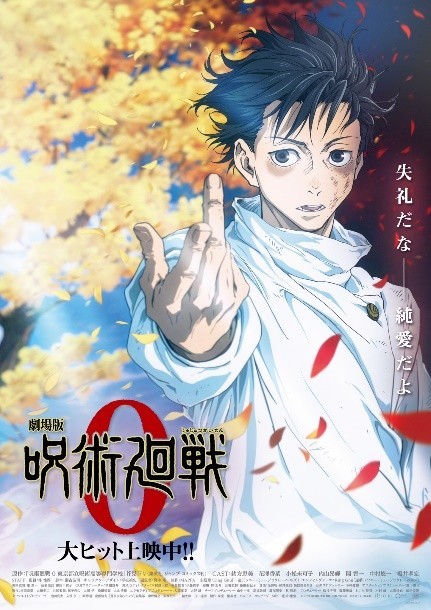 Definitely 100!
It was such a great movie! It was very well-organized and nobody would be disappointed at it!!

Right. I would rate 100 too! I can’t find any elements where I should deduct points off.
Full of surprises and super beautiful and breathtaking battle scenes...... It was super impressive as a movie too! So...... I really want you guys to watch it too!

Should we watch the original manga or 1st Season of anime beforehand?
（Are we able to enjoy Jujutsu Kaisen without any advance knowledge?) 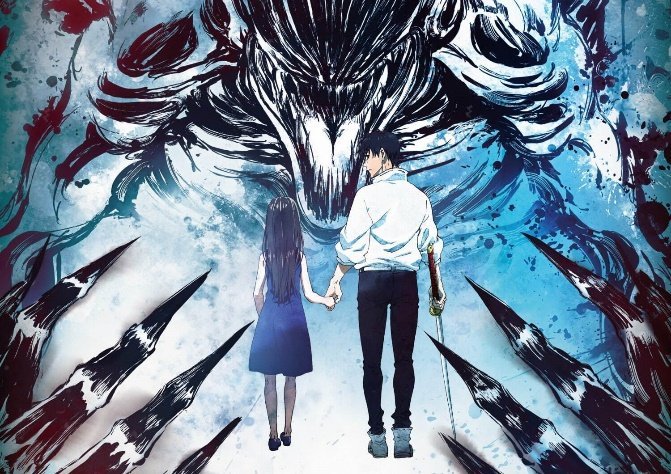 For this question, it’s hard to answer. Honestly, I think you can still enjoy it even without knowing Jujutsu Kaisen at all. (It’s awesome, right?)
But I would recommend that you should watch anime and manga before watching this movie, because then you will feel affectionate towards each character and will feel moved at the story even more. Especially, you will have more info at the climax if you know such advance knowledge. So watch anime and read manga if possible. (My opinion)

As for manga, until what volumes should we read?

I would say you should read at the latter half of Vol. 8...... The impression you get will differ depending on whether you have read this part or not so try it before watching the movie! 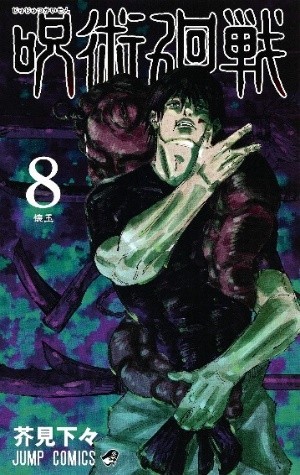 If you watch this movie first then watch anime, some of the scenes would not make sense to you like ‘Why is this chara in anime?’ You would naturally wonder like this but I would recommend watching anime or reading manga beforehand. 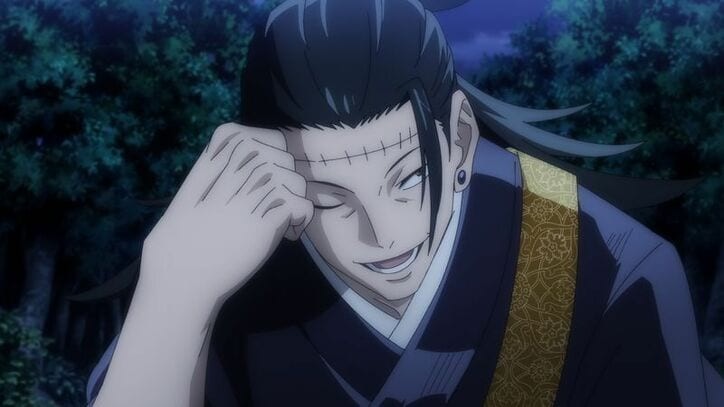 Anyhow! The movie, Jujutsu Kaisen (Sorcery Fight), was super awesome!! It was good even for those who are not familiar with Jujutsu Kaisen too! I bet those, who have watched or read anime or manga, will definitely rate ‘100’ if you watch this movie!

So you guys! Why don’t you go watch it at the theater or through Blu-ray?

Alright! This is all for today! We’ll see you all at the next article!
Bye now~!!
Jujutsu Kaisen (Sorcery Fight), Orimoto Rika