Hello everyone. My favorite Touken Danshi is Heshikiri Hasebe. The best part about Hasebe is that he is such a hard worker. I’m Otaku Republic’s Boss.
Heshikiri Hasebe

Hello, everyone~! My favorite Touken Danshi is Sayo Samanji!! The best part about Sayo-Chan is that he’s living on revenges. It’s Saori from Otaku Republic!
Sayo Samonji

【Touken Ranbu】
Most Anticipated Game in 2022!
Finally, It’s Releasing as an Action Game!
Check Out Info of Touken Ranbu Musou! 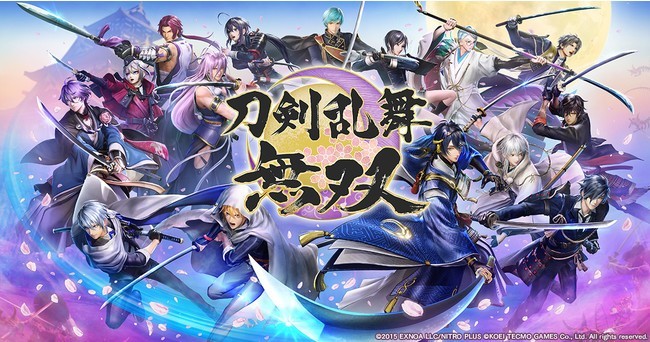 Yep!
What is Warriors Series?

What Is “Warriors Series”? 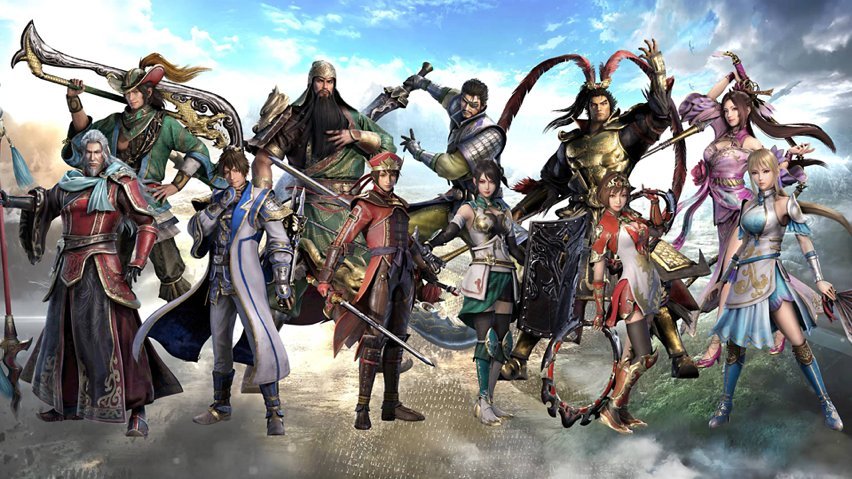 https://otakurepublic.com/product/tag_page.html?tags=7219
Touken Ranbu Warriors is classified as a “musou game.” It’s a game series based on Dynasty Warriors released by KOEI TECMO GAMES CO., LTD.
A Musou game is characterized by its hack n’ slash gameplay with a unique in-battle system that lets you “explore large-scale levels” filled with “fodder enemies” and offers a “sizable roster of playable characters”. You can enjoy a refreshing action with simple gameplays. 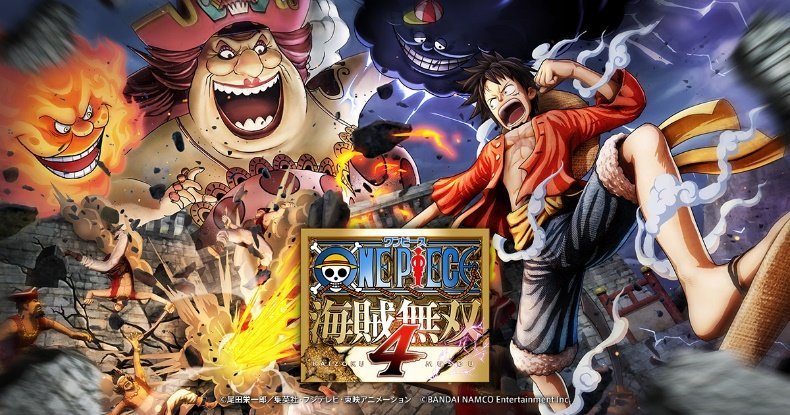 It has collaborated with “Gundam series”, “ONE PIECE”, “Fire Emblem Series”, “BERSERK”, and “The Heroic Legend of Arslan” as well.

Mmm...... So Touken Ranbu Musou this time is the one collaborated with the Warriors Series, huh?

Yep! While keeping Touken Ranbu’s worldview, we actually control Touken Ranbu’s characters and excitingly beat enemies in the battlefield! What a dreamlike game!! 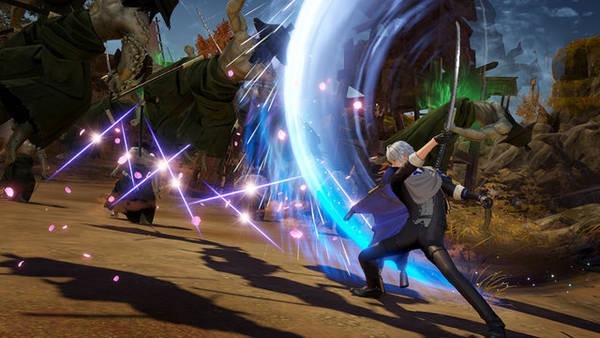 The main protagonist of the story is a part of the troop of 15 Touken Danshi, who have lost their masters, Saniwa. Not knowing where to go, the 15 Touken Danshi were “drifting about,” where the yget attacked by the enemy “History Retrograde Army” all of a sudden. 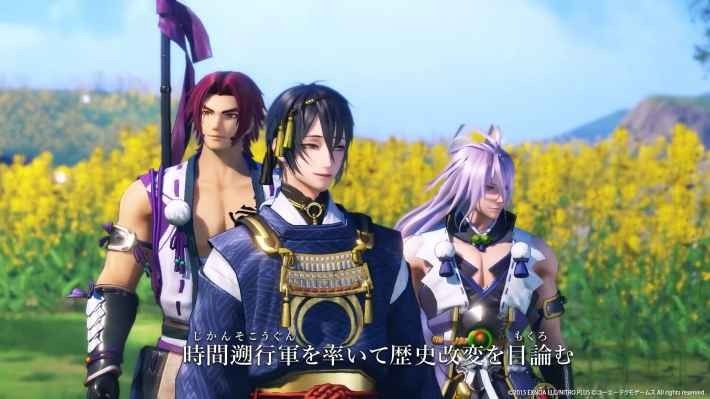 Touken Danshi got rid of it and then got an order from the leader of Saniwa, Chronos Ministry, saying “they investigate the attack of the History Retrograde Army which happens frequently.”
What are the future of the 15 Touken Danshi who have lost their masters Saniwa and their secret going to be like......?

Yep, they can in this Touken Ranbu Musou’s world, I guess...... And here are more details about the 15 Touken Danshi who have survived. 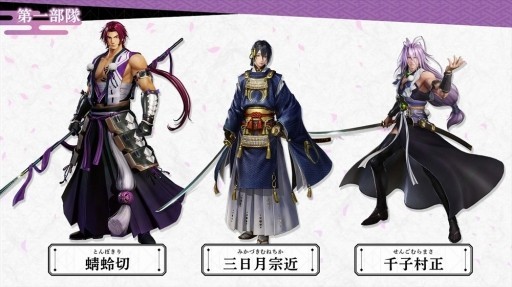 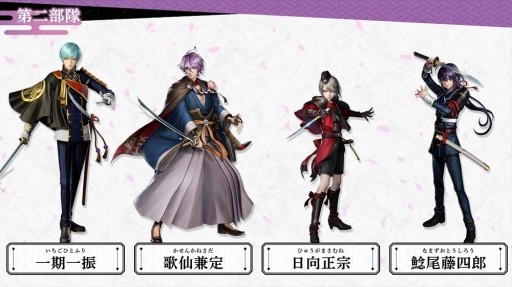 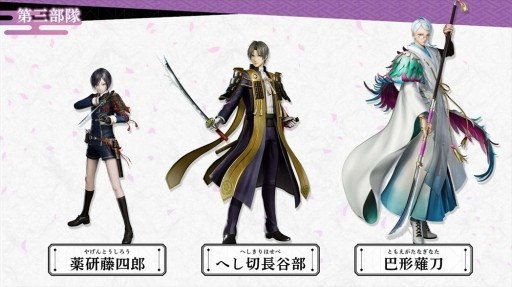 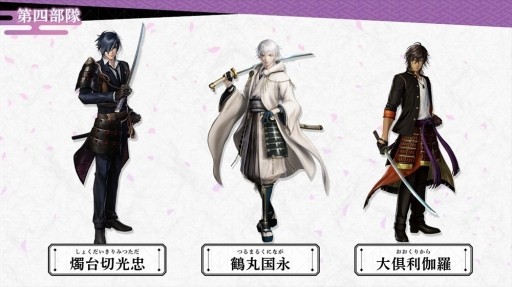 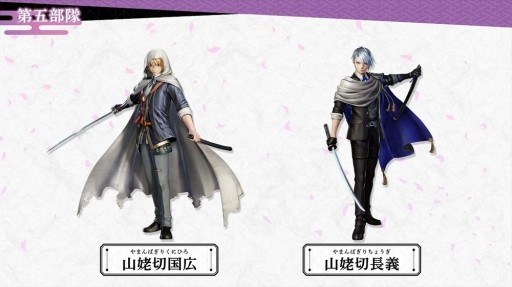 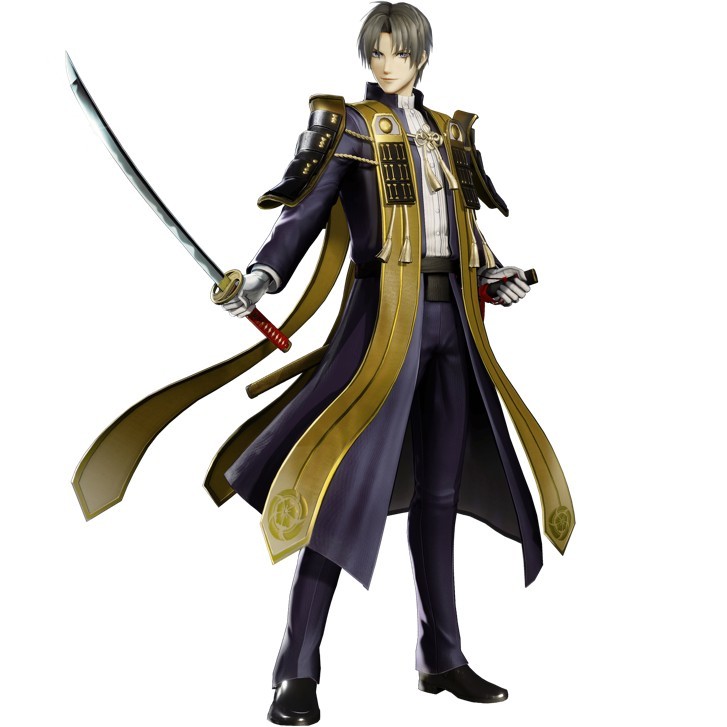 No more details are announced yet but they seem to have settled down in a certain place and are now investigating and attacking repeatedly! In that place, we can see their daily lives just like the regular Touken Ranbu! 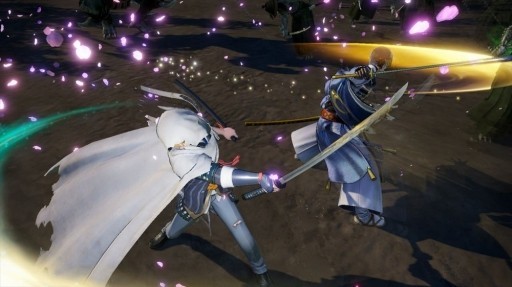 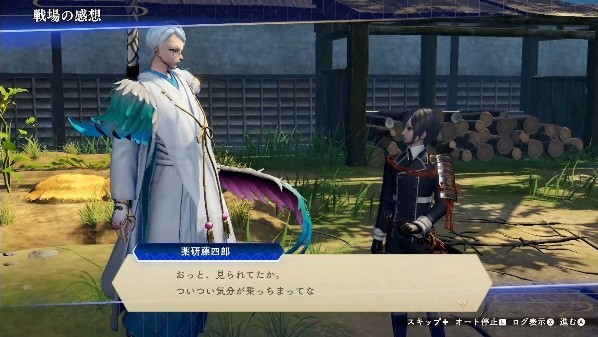 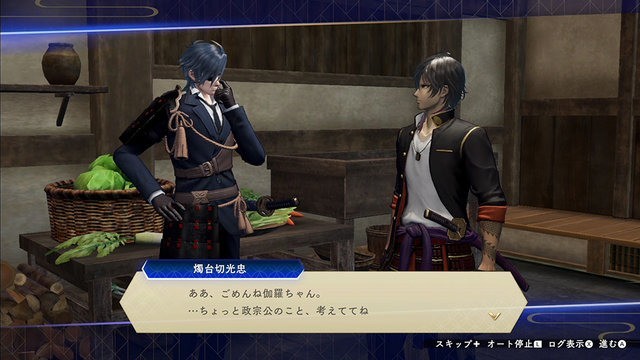 Wow~! That’s awesome! I’m simply excited that we can play an action game, controlling Touken Ranbu’s characters! I’m curious about the story too! And how about various characters without their Saniwa (players)?