Hi everyone! I like a zombie kind of horror story! It’s Boss from Otaku Republic!

Hi there! I like a ghost kind of horror story! It’s Saori from Otaku Republic! 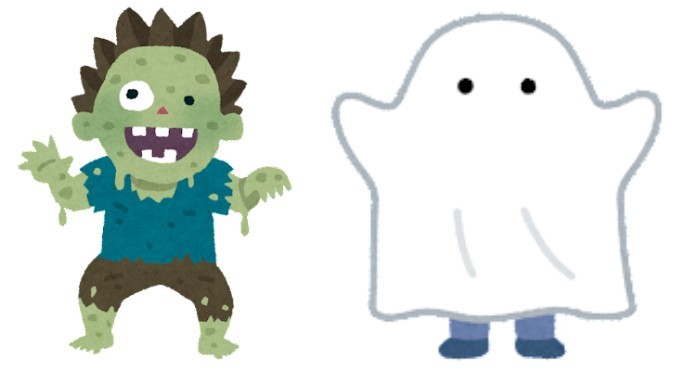 I am scared of ghosts!! I am not scared of zombies because they used to be humans.

Well...... but I really like the mysterious atmosphere of ghost stories!
Today, we will introduce a fall anime that is a horror story about ghosts and curses! It was a popular BL manga and also made into a live-action movie! 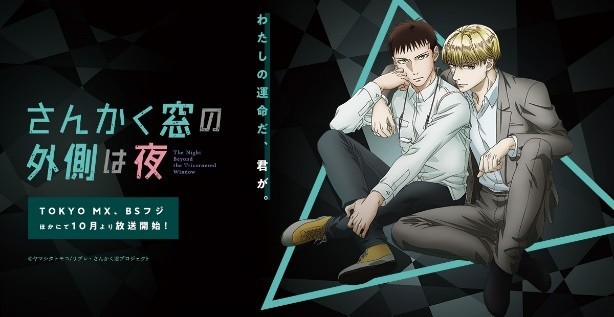 Oh! I remember this! It was introduced at our sister website that sells Japanese manga, Manga Republic, as a featured manga!
The Night Beyond the Tricornered Window! Horror x Mystery x BL! 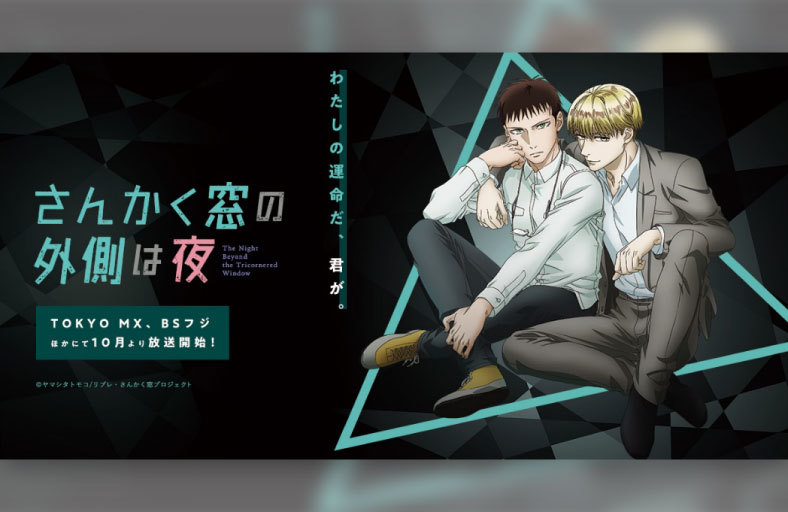 https://manga-republic.com//blog/entry_257.html
Sankaku Mado no Sotogawa wa Yoru (The Night Beyond the Tricornered Window) is a manga series that is written and illustrated by Yamashita Tomoko-sensei. It sold over 1.7 million copies. 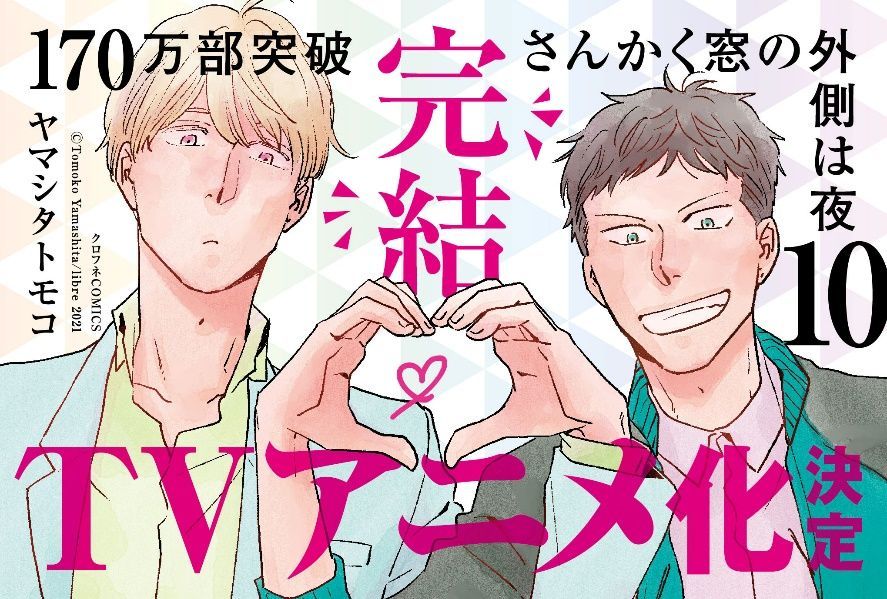 It was serialized in the magazine from 2013 to 2020. All 57 episodes were collected and released in 10 volumes of tankobon. A live-action movie adaptation was released in January 2021, and an anime television series adaptation will be airing in October 2021.

The live-action movie was wonderful! According to the reviews, it was a great mixture of horror, mystery and human drama! It seems many people got a good impression.

Okay! Then, let’s check the key points of Sankaku Mado no Sotogawa wa Yoru, together!

A guy who can “SEE” and an exorcist!
Two guys become partners to solve mysteries! 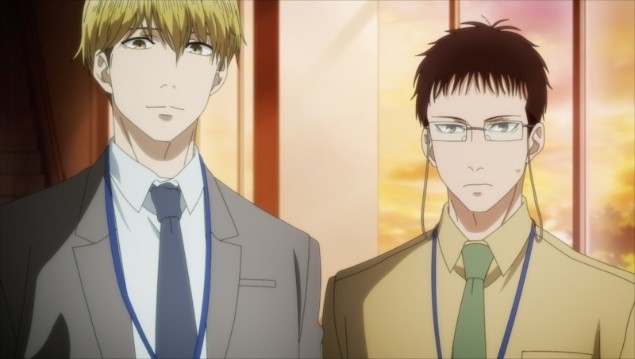 Sankaku Mado no Sotogawa wa Yoru is a mystery solving story by two guys. These two people are very unique and attractive! 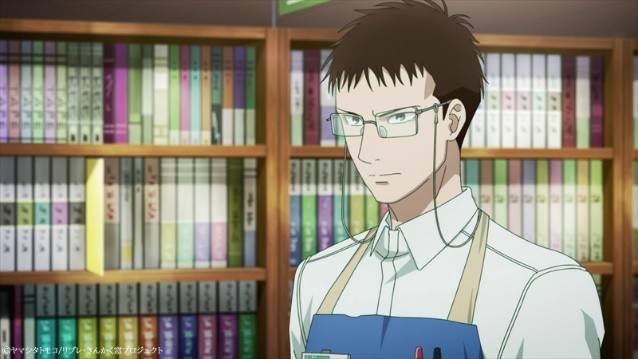 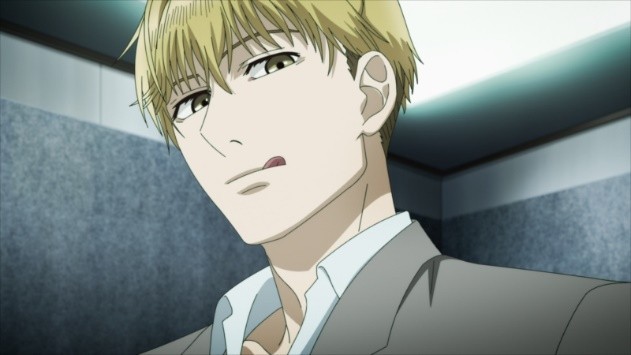 The main character of this story.
Very talented exorcist. He is asked to help solve unsolved cases from the police sometimes. He owns a cleaning company, so he dispels the ghosts and cleans up the place at the same time. He is pushy and has a strong personality. Mikado often has to support him while he is communicating with others. He loves money!

The story begins at the bookstore where Mikado works.
The owner of the bookstore asked Rihito to check the store because there were rumors that ghosts appeared there. When Rihito met Mikado, Rihito immediately noticed that Mikado can see “something that is not human (=ghosts)”. Rihito also found that he could feel ghosts’ thoughts and voices stronger when touching Mikado (Mikado is like an amplifier.) It also makes his power to dispel ghosts stronger. 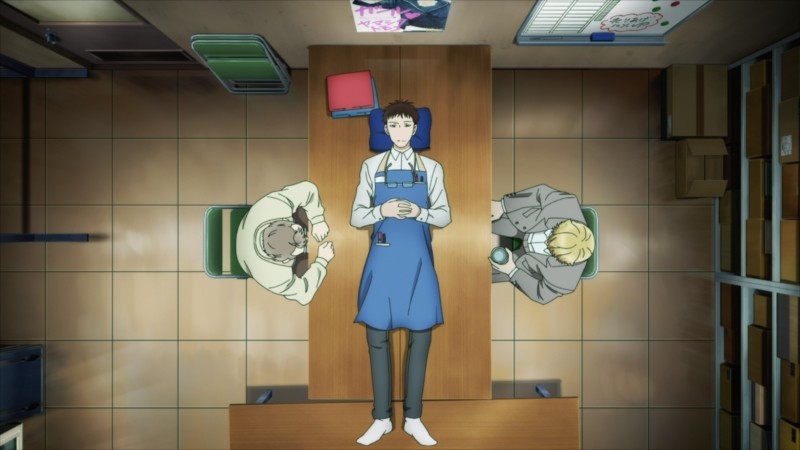 I thought this scene was a little funny.

He has been worried about seeing ghosts since he was a child. He feared communicating with people because he did not want to encounter the ghosts who came up and talked to him. Rihito told Mikado that he could protect Mikado from ghosts if Mikado became an assistant to him.

Rihito seemed to be a very nice person, but he just wanted to recruit a person who has a great skill set that helps his job. It was funny! 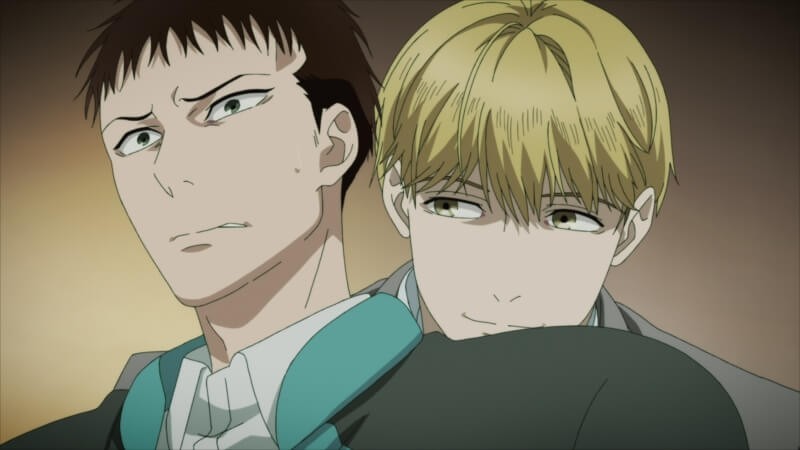 It is not too scary.
That is why I can’t stop watching it.
A great mystery story! 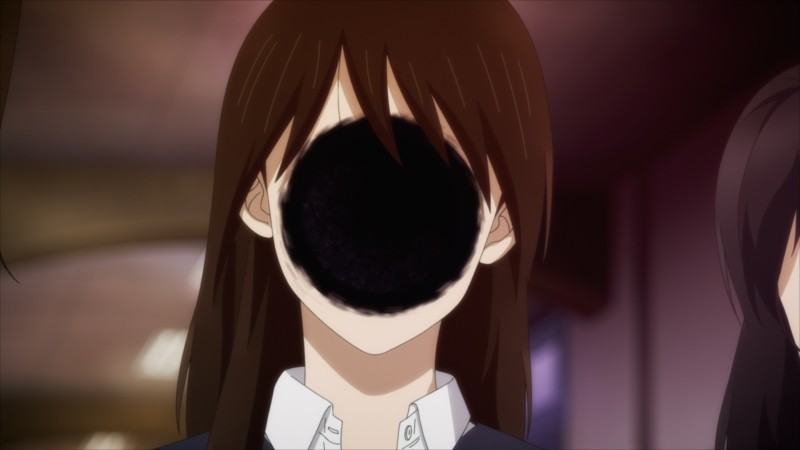 Two guys started working together as an exorcist and as his assistant. One day they are checking about a strange rumor. It says people who died left the same message.
“I was deceived by Hiura Erika.” 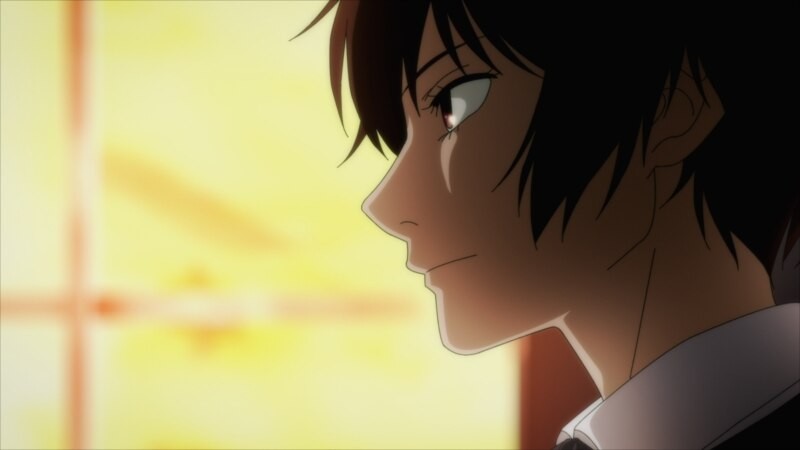 The place where the dead left the message about Hiura Erika always had a trace of a curse. Who is Hiura Erika? What kind of case was she involved with? The mystery is being solved gradually...... It is a very interesting story!

Very well-balanced story! There is no extreme BL expressions. Horror illustration was not too grotesque, more like spooky. It is an interesting mystery story!

The anime series are getting into the last half of the season in November! If you haven’t watched Sankaku Mado no Sotogawa wa Yoru, yet, please check out the anime, manga and doujinshi as well!
Summarized about the anime airing since October 2021 in an article! Check it here!

Okay, everyone! That is all for today. I will see you in the next article!!
See you soon!
Sankaku Mado no Sotogawa wa Yoru (The Night Beyond the Tricornered Window)