Hello, everyone~! I went to see it too! It’s Saori from Otaku Republic!
So today, we will be featuring the outline of the movie, Free! Final Stroke and what you should do before you go to see it, and also our feedback! Watch out for some spoilers, though!
※Please note that this article contains some spoilers of the movie, Free! Final Stroke, although they are not the core, leading to the ending. 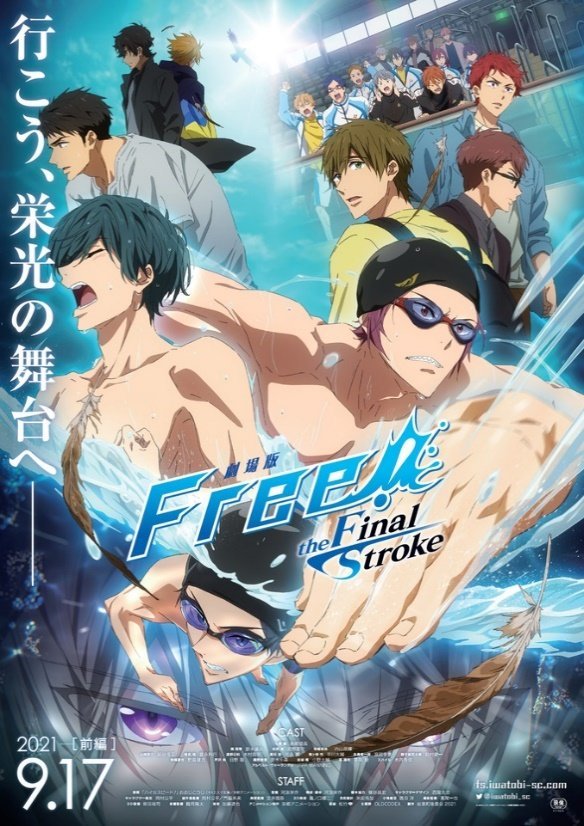 What Is the Movie, Free! Final Stroke All about, in the first place?

── It’s about the FINAL CHAPTER of the Series of Free!
The story focuses on 1st year college-student, Haruka and other members, aiming for the medal at the world competition! 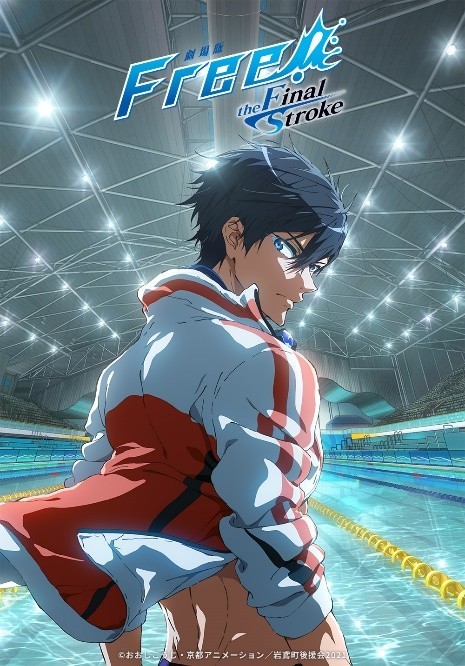 Yep! It was a story after its anime’s 3rd season, Free!-Dive to the Future-, in chronological order. It’s when Haruka, Rin and Ikuya, who were chosen as the Japan national swimming athletes, become the 1st-year college students and challenge towards the world competition, taking place in Sydney. 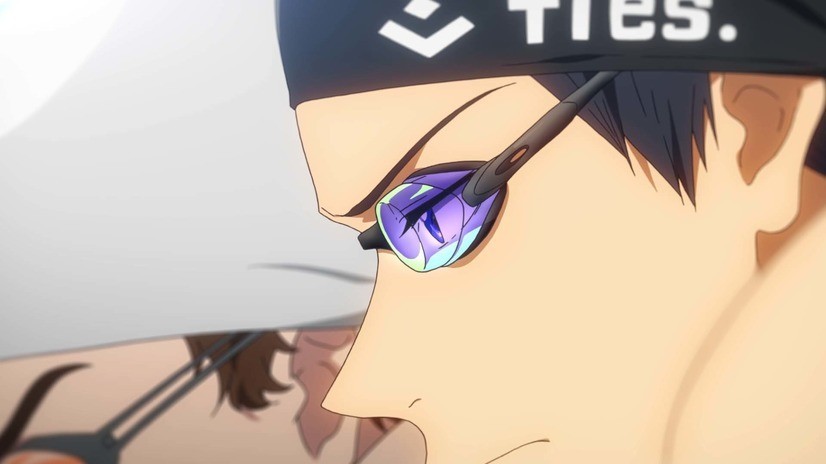 Check HERE for a Rough Outline of the Whole Anime Series and the Movie!
Free!－Dive to the Future－
It’s About To Air! History of Free!! 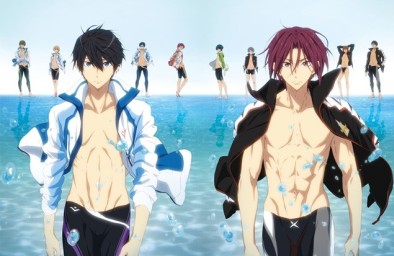 So! I would recommend that you should check out its anime’s 3rd season before you watch this final chapter, Final Stroke!
I would also recommend watching High Speed! –Free! Starting Days, which is the junior high school students’ version, if possible. But again, you can still catch up with the story even if you haven’t watched High Speed!, as long as you have watched its anime’s three seasons!!
High Speed! -Free! Starting Days-

Any NEW Characters in the Movie, Free! Final Stroke, Appearing?

── Not particularly...... but there are two chara who will take such an active role!

I don’t think there are any new chara who takes an active role...... right?

Right. However, there are two chara, who will take such an active role! They have appeared in 3rd season a little bit too! 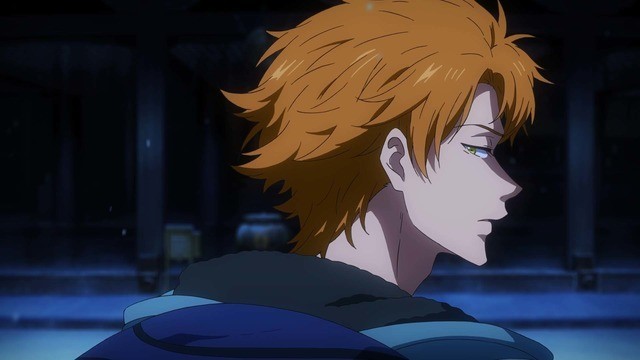 https://otakurepublic.com/product/tag_page.html?tags=804370
He appeared in 3rd season. He is a rising star 1st-year college student, who goes to a different college from Haruka and other members.
He used to swim butterfly and then transitioned to free style, and is known to be “one of the most anticipated swimmer who will reach the best record in Japan”. In 3rd season, he has competed against Haruka and Rin. He is one of the swimmers who retain the records. 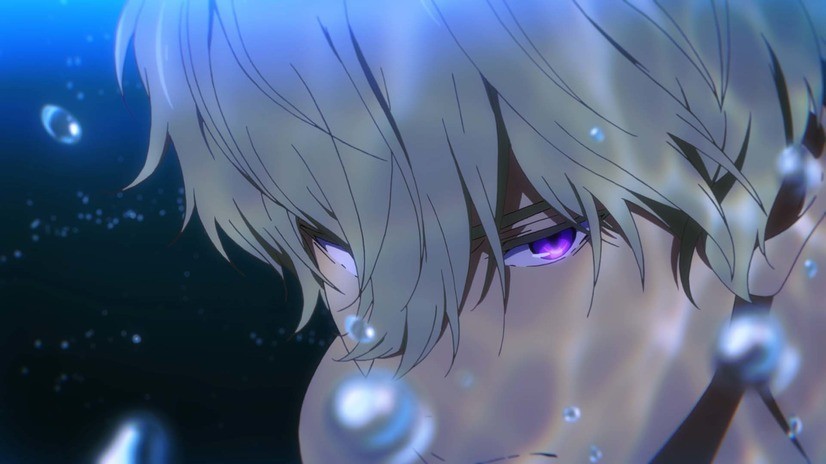 https://otakurepublic.com/product/tag_page.html?tags=584849
He appeared in 3rd season. He is from Sweden. He is the current world’s record holder in both the 100m and 200m freestyle events.
He knows Haruka and has even competed against him and beat him by a narrow margin. He is called “The Odin of the Swim World”. There is even a rumor, saying we badly get beaten if we swim against him.

Wow. The most anticipated swimmer who will reach the best record in Japan and the current world’s record holder...... They will compete so hard for the world competition as rivals of Haruka, Rin and Ikuya! Since they both have appeared in the 3rd season, you can check it out if you don’t remember them!

How were our feedback after we watched it?

── The last 10 minutes before the ending was such an incredible (heroic and fierce) scene. 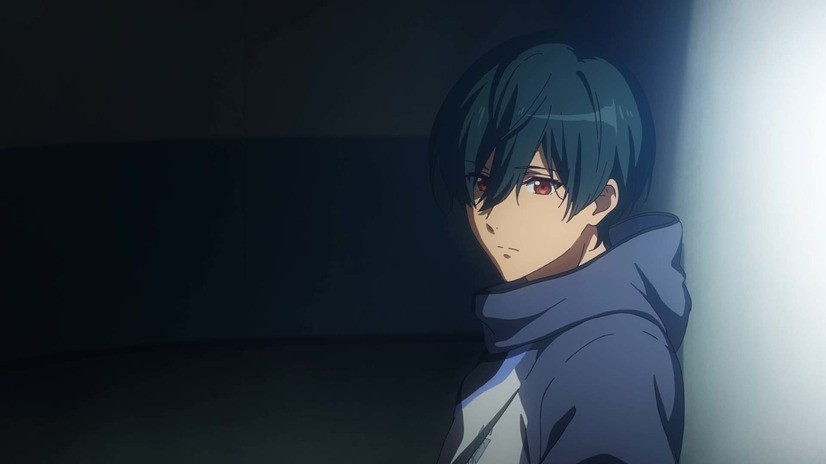 I gotta say the last 10 minutes was just incredible.

Yep. It was absolutely incredible. Do we have to wait for another half year after we watched that scene......? (The next part of the movie will release after six months.) Anyhow, this is our honest comment. The last 10 minutes was just so shocking for us......!

We saw so many scenes, which made us think that “we’re getting closer to the last chapter......”
It’s nostalgic. Especially for those who have watched all the series of Free!, you might feel sad, watching it! 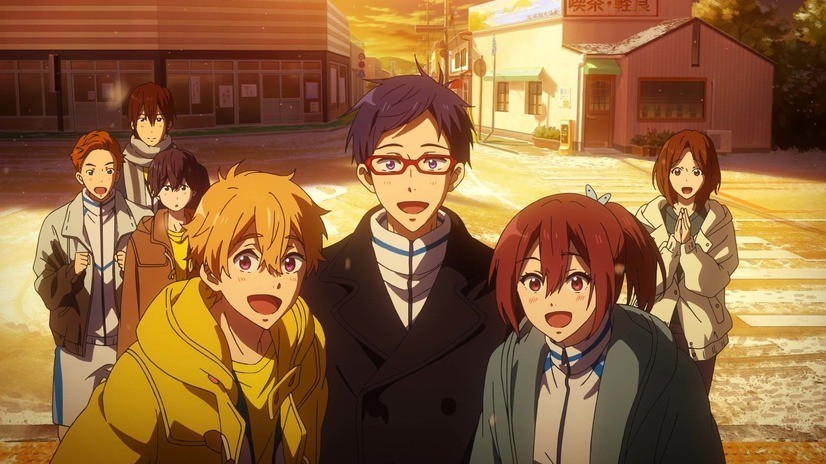 Yep! I have felt ‘nostalgic!’ so many times, watching it too!

I agree! I saw many scenes, where ‘the characters looked back their high school or junior high school days’. They were all nostalgic...... But again, those flashback scenes were not too long, so it was easy to watch with a good pacing! 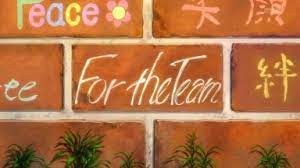 Right. So, for those who have watched 1st or 2nd season, you don’t have to watch it again, I guess. It’s hard to say but you might be able to enjoy more if you don’t remember everything completely!

All the content is newly depicted!
This is NOT the edited version but completely a NEW “Free!”! 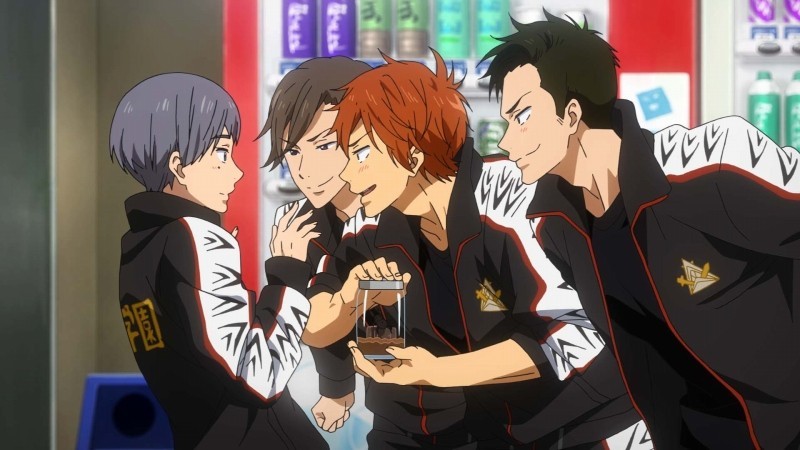 Although we said there were some flashback scenes, 92% of the story was newly depicted!

Right. (Look how precise your percentage is......) So the scene of the world competition’s race made us thrilled, which made the last 10-minute ending so shocking.
My gosh...... Can’t wait to see the second part! Just can’t wait!!
The first 10-minute is like this!
Check out the Video of Free! Final Stroke! (Official)

Aaand! Before you watch the movie, Free! Final Stroke...... remember this phrase.
A prodigy at ten,
a clever young man at fifteen,
and a mediocrity after twenty 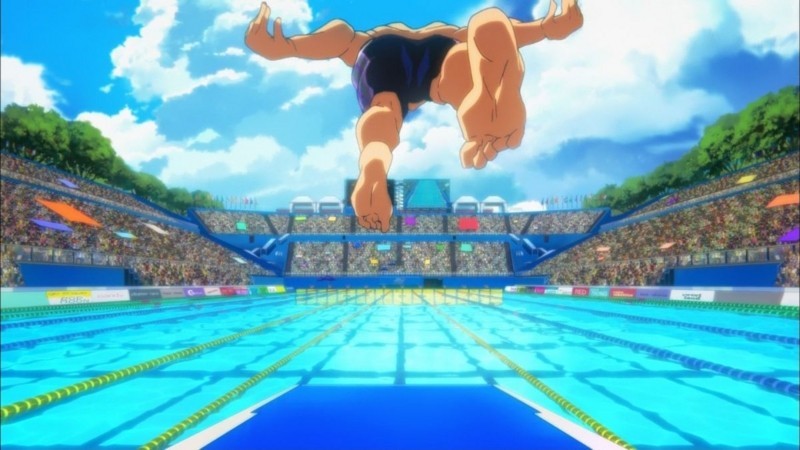 This phrase is what Haru-Chan has been saying since 1st season of Free!, huh?

Yep. And in this movie, you will see Haru-Chan, soon turning 20-year-old...... What will Haru-Chan be like then? What will he be at then?
......For Free! lovers, you gotta check it out! But even for those who have watched Free!, you will absolutely be able to enjoy this movie! Don’t miss out!

The Second Part Releases on April 22nd!
Check the First Part and Get Ready for It! 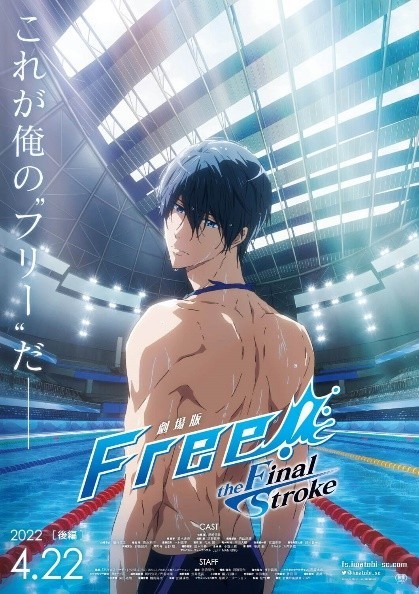 Already now! This is all for today! We’ll see you all at the next article~!
Bye now~!
Free! (Iwatobi Swim Club), High Speed! -Free! Starting Days -, Albert Wahlander, Kinjo Kaede