Hi everyone! October is the month for new anime! It's Boss from Otaku Republic!

Hi there!! October is the month of sweet potatoes, chestnuts, and pumpkins! I love them! It's Saori from Otaku Republic!
NOW AIRING!
Let's check here for Fall anime lineups! 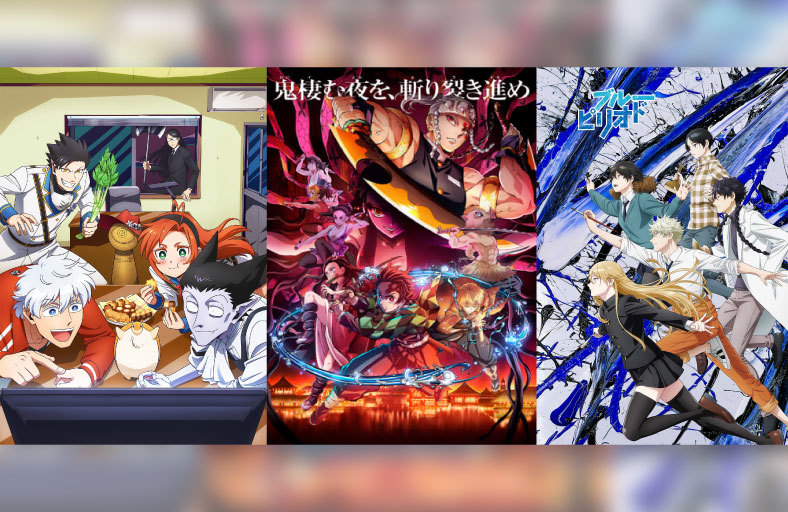 ......Okay, fall anime are airing one after another! Did you watch any of the first episodes? Which anime did you check?
This article will report about the first episode of Blue Period. We have introduced this anime here before!

【Fall Anime 2021】
Blue Period, the episode 1 impression!
Interesting and easy to understand! It was an awesome first episode!
Art trivia was added in the anime. It was helpful for people who do not know anything about this anime or art. 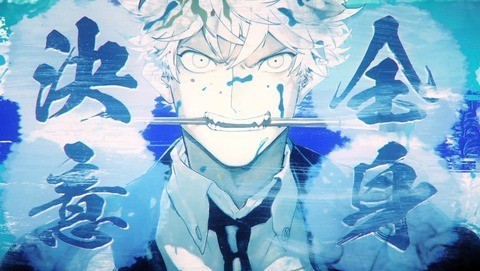 Why are we keeping our eyes on Blue Period so much?

It is simply because it’s interesting! The character is a logical and realistic person, but he tries to understand “art.” He started enjoying drawing and put himself into art. This art manga will show you his youth in the art world.

This manga got people's attention since the beginning of its serialization in the magazine. This popular manga won various awards and sold over 4 million copies of comic books so far!
Personally, I really like this manga. I want many people to know about this manga work through this anime adaptation!
【Fall Anime 2021】Various Manga Award winner! “Blue Period” –analyze the charm! 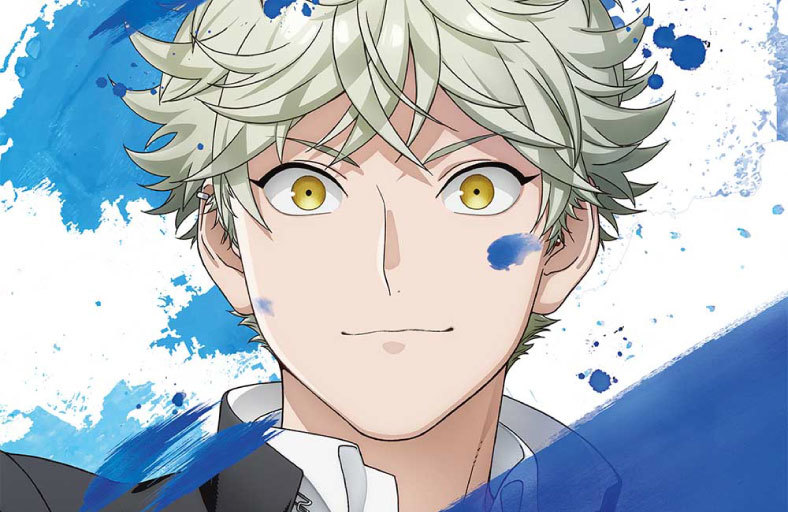 The episode 1 impression
Conclusion: It showed us the first and second episodes of the manga completely! Even if you do not know anything about Blue Period, we can recommend this first episode to watch! 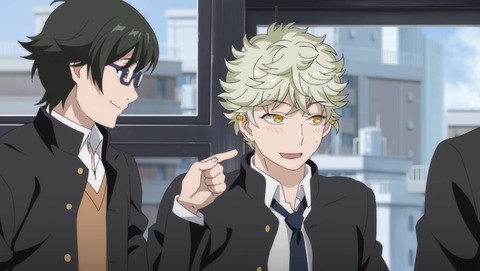 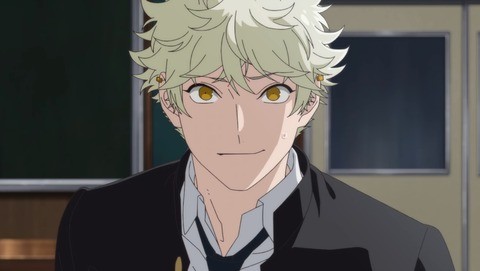 I really want people who do not know anything about Blue Period to watch this episode 1! It explains the summary of the manga in this first episode.
What is the goal of the story? Why does the main character want to achieve the goal? They are explained well. I think it was even better than the first episode of manga!

The episode 1 impression
with real voice sounds, recognizing how wonderful character settings are. 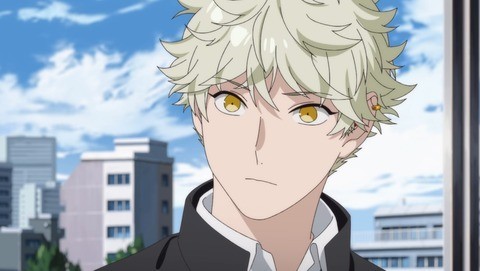 It is a very personal view, but the main character, Yatora-kun's voice could be a little higher pitch. In the anime, his voice was lower than I expected, so I got an impression that his character seemed calm and smart. 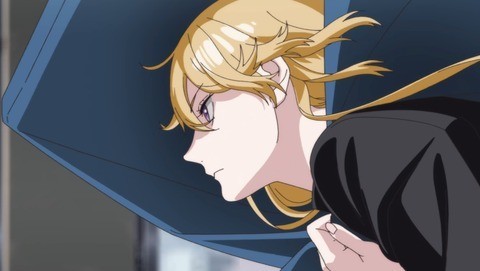 I thought Yuka-Chan (Ryuuji-Kun)'s voice could be acted by a female voice actress. But, when I heard her voice for real in anime, I felt that it expressed by both feminine and manly voice. It is difficult to explain, but it sounded perfect. Anyways, it was wonderful! 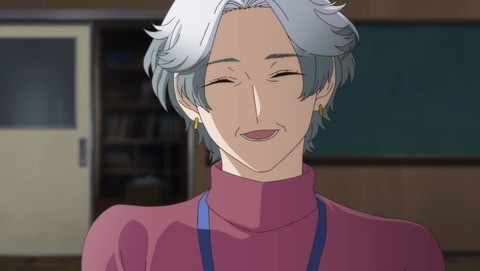 Personally speaking, I felt the art teacher's voice was the perfect fit. Her voice was persuasive and kind, but also expressing a little bit of pressure as a teacher -slightly strict. The art teacher is kind to Yatora, but also she tries to guide him a bit strictly and precisely. Her voice expressed this very well

The episode 1 impression
Added an easy to understand commentary ! If you watch this anime, you will understand what makes art so awesome! 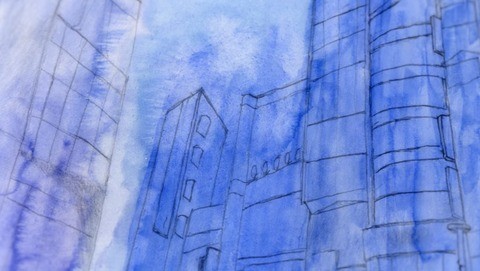 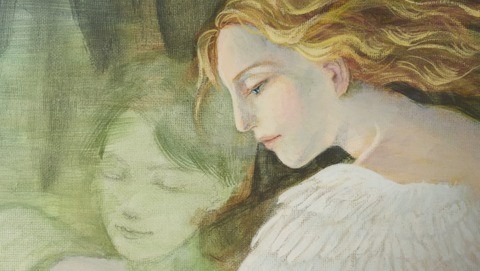 I don’t have much of knowledge about art in general, so to be honest, I don't really understand what was so great when characters complemented any art work in the story.

But, in this episode 1, it contains art trivia and commentary by an art critic at the end of the anime. I thought it was wonderful! There were no such parts in the manga version. The trivia explained how the author uses the technique to draw paintings to give stronger impressions. 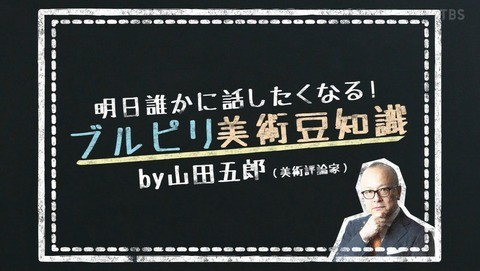 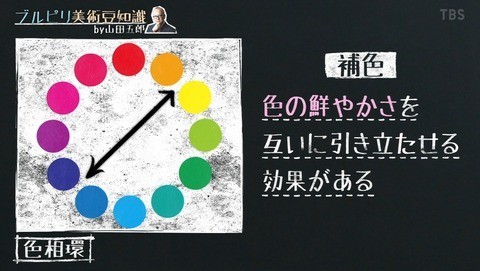 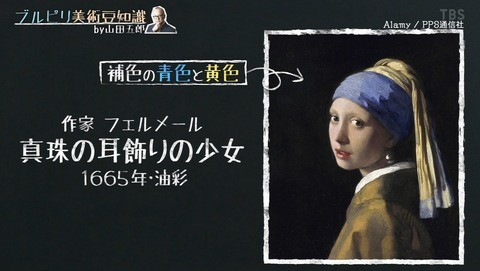 I thought the art is all about the author's feelings. But there are varieties of techniques to use in art world. The creators of artwork have to think hard to create their work using those techniques effectively. We can learn a lot about art from this manga.

Yes, I think so, too! I look forward to watching this trivia corner after the anime every week!

The episode 1 impression
No need for pre-knowledge! Youth anime! Nothing special would be happening in the anime, but it will ask you what it means to live with doing something you really love. 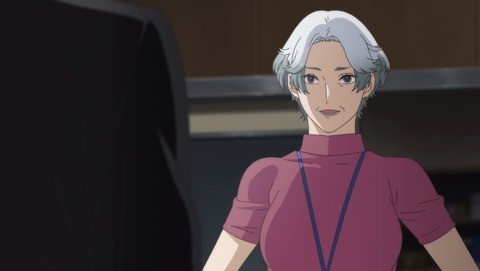 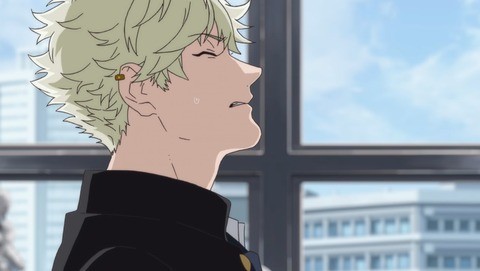 This anime is not a fantasy or battle anime, it is always calm. But the character's lines always resonate with viewers.

A realistic person, Yatora asks himself, “what is the merit to choosing an occupation that you cannot make money from?” He knows his choice would not bring him a stable life, but he cannot give it up, because he knows the joy of drawing now. 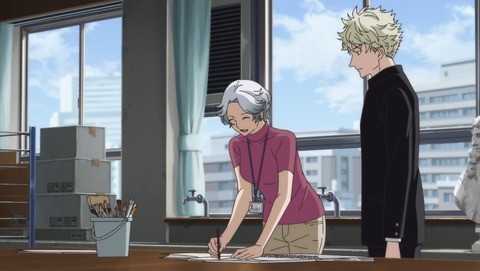 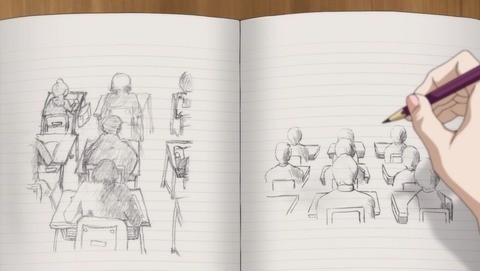 The art teacher also showed him that it is not only joy but also hardship he has to face if he choose to go with “art.” I think it is very important to tell. We all want to encourage Yatora and we wish his dream comes true! Yatora looks like a bod boy, but he is a pure and awesome character! We can't wait for episode 2! 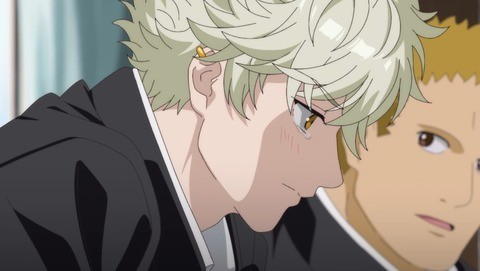 ...... okay, that is all about our impression for the awesome episode 1 of Blue Period. We recommend that you watch it! It is a great fall anime that describes the youth of an art student! This manga is not only for people who are interested in art! You can't help encouraging anyone who is passionate about something!
Blue Period
▸

Okay! Thank you for your time today! I'll see you in the next article!!
Have a good day!
Blue Period