Hello, everyone. Speaking of gag series, I would associate it with Gintama. I’m Otaku Republic’s Boss.
Gintama

Hello, everyone~! Speaking of gag series, I would associate it with Pop Team Epic. It’s Saori from Otaku Republic!!
Pop Team Epic 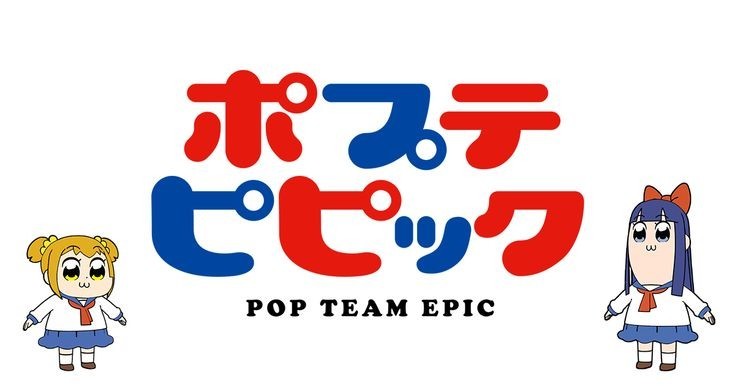 How about you? What would you associate gag series with?
And speaking of gag...... here’s the one I want you guys to check out! It’s gonna be on air from October 2021!!

What Is The Vampire dies in no time?

You’ll know everything with this article!!
Here’s a FIVE-minute article! 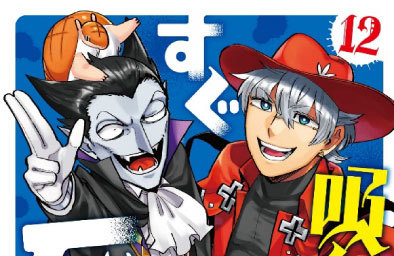 Yep! I put a rough outline in this article but...... Since The Vampire dies in no time will soon be made in to anime! We should review it again and know how awesome this series is!!

Outline of The Vampire dies in no time!
This is what you should know!

It’s as the title says! A gag manga series, where the vampire dies in no time! 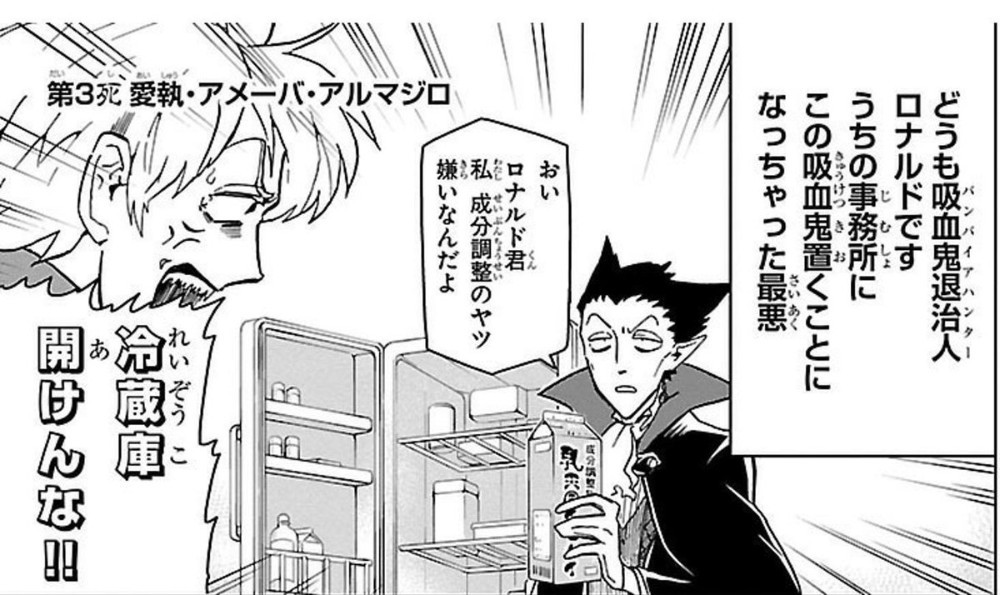 The Vampire dies in no time is a high speed gag comedy by an immortal vampire, Draluc and a capable vampire hunter, Ronald, who ruined Draluc’s castle!

Since Draluc is immortal, he comes back alive in no time, no matter how often he dies...... Sometimes he dies, stuck between the door, sometimes he dies, kicked by the shin by a kid...... The vampire hunter, Ronald, even got stunned at how weak Draluc actually was since Ronald had believed a rumor, saying ‘Draluc is an immortal vampire.’ Ronald completely thought Draluc was powerful...... 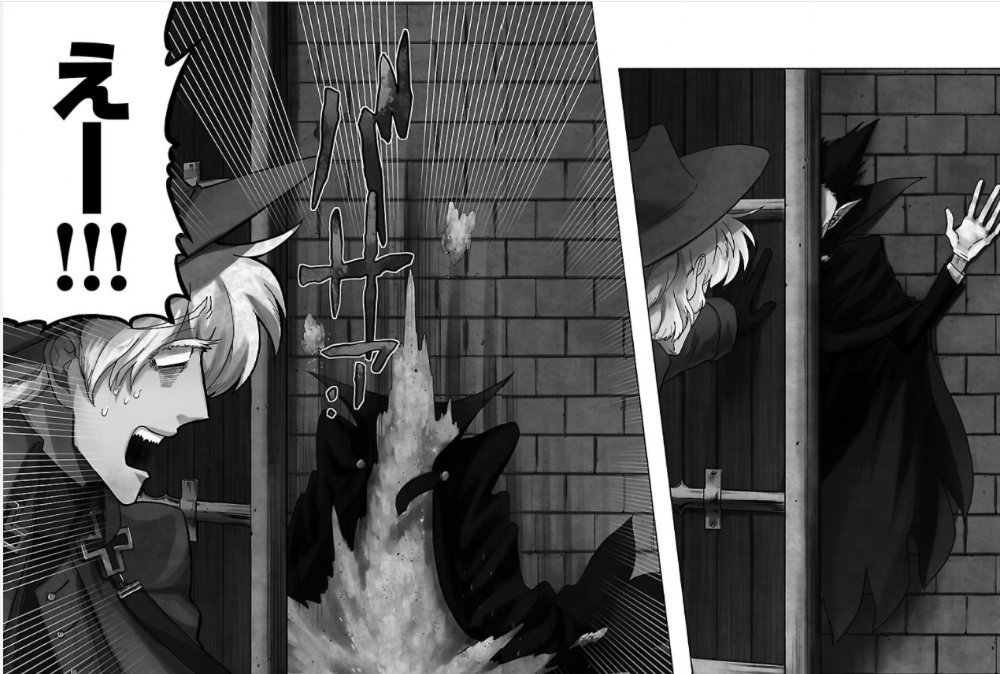 That’s what happened in Episode1, huh? It’s been a while since then. Since this is one of the serialized series in Weekly Shonen Champion, we have seen some other characters too from Welcome to Demon School! Iruma-kun (Mairimashita! Iruma-kun), which made me laugh. We wait for you, Iruma-kun, in anime too! 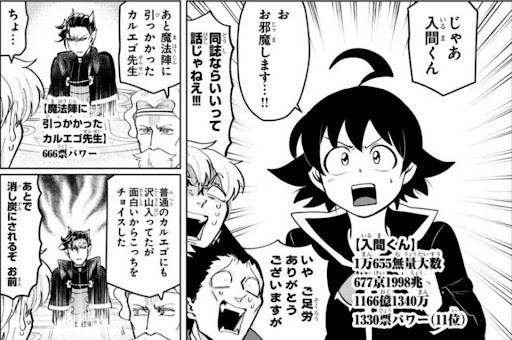 Oh yeah! It’s a different manga series but Tanjirou-Kun from Kimetsu was ranked in 17th too. I want to see his collaboration too......! 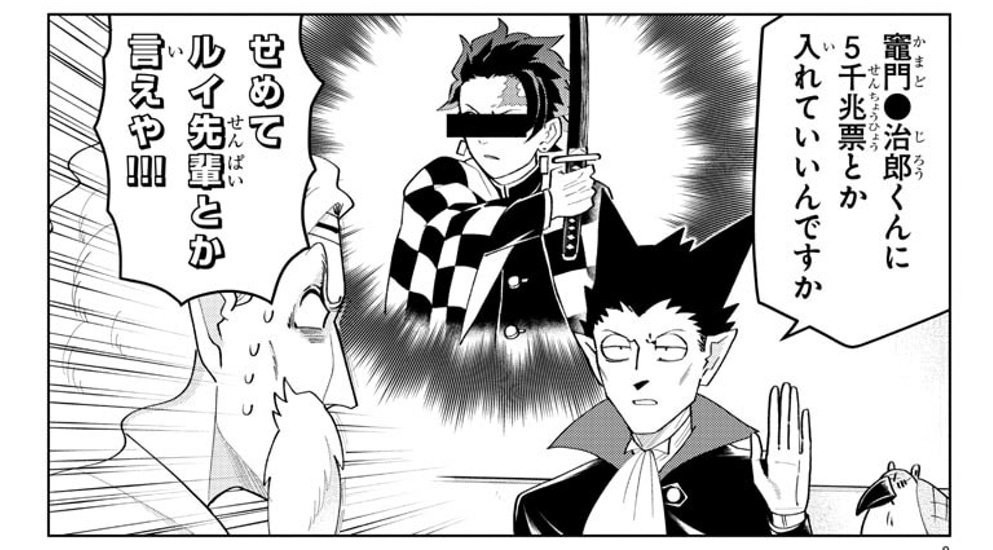 Nahhhh~~~~ The magazines where they serialize are different so it might not happen (I mean it cannot, technically)...... Although we would be happy if they collaborate since they are both anime series, starting to air in October 2021!

This is All You Should Know!
The Main Characters from The Vampire dies in no time!

So! Let me introduce the main characters of The Vampire dies in no time again! If you know this outline, you will be able to enjoy anime’s Episode 1 even more!! 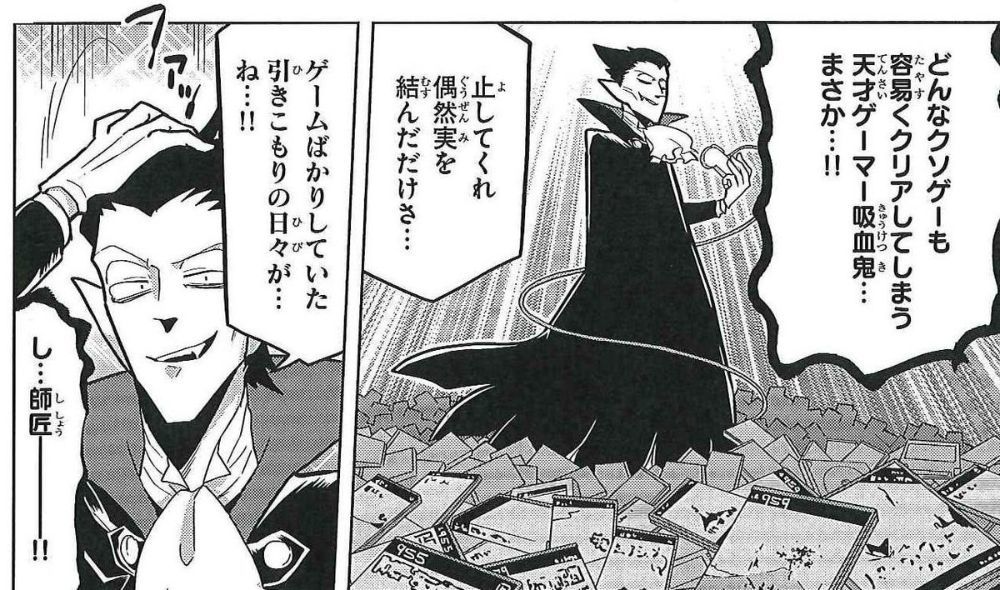 https://otakurepublic.com/product/tag_page.html?tags=663883
He is an immortal vampire, who has lived over 200 years.
Although he was born in a wealthy family, he is somehow very weak. The only thing he is proud of himself is that he is immortal. Since his combat skill is so low that he cannot attack other creatures and suck blood. He is a little too proud of himself, however, he is basically kind and sociable. The characters whom he knows often appear too. He is super good at cooking. 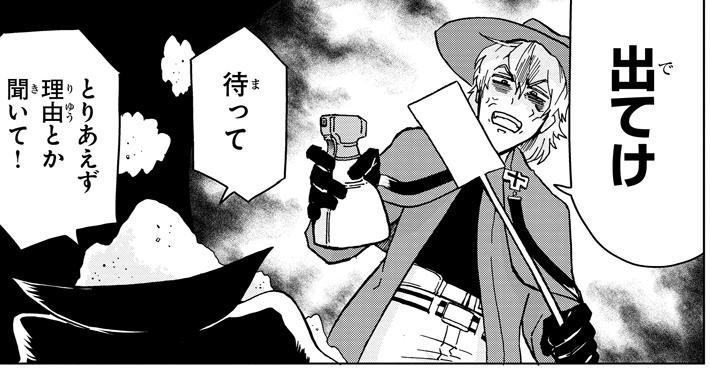 https://otakurepublic.com/product/tag_page.html?tags=663882
Although he is a little young, he is a famous vampire hunter. It’s an alias, by the way.
He has such a short temper and tends to solve any problems with violence, and Draluc is involved with it, most of the time.
He is not good at doing detailed handicraft work and cooking as well. He hates celeries most among anything in the world. Although he had been managing the office of the vampire hunters all by himself, his unhealthy life is now being improved thanks to Draluc and John, who tumbled into his office. 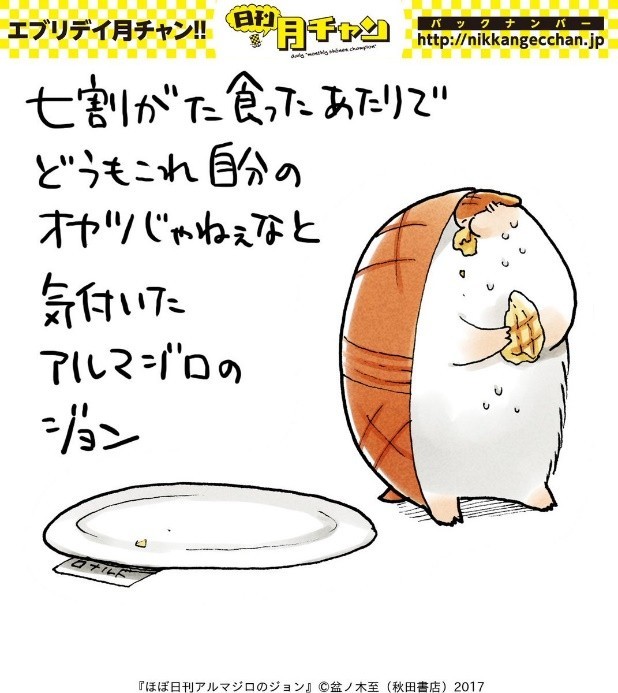 https://otakurepublic.com/product/tag_page.html?tags=663888
It’s a male armadillo and a familiar of Draluc.
Although he cannot speak human languages, he is smart enough to be able to understand what they say. He loves his master, Draluc, so much that he cries so hard whenever he dies. He is so adorable. He loves anything sweets and is a professional gamer since he has been staying in the castle with Draluc for many decades.
By the way, the illustration shows how John reacts when he realized that it wasn’t his snack after he has eaten 70% of it.

Right!! It’s quite funny and so many people have been looking forward to watching its anime version so why don’t you check out anime, starting to air in October too??