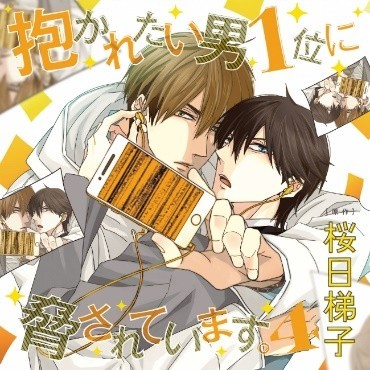 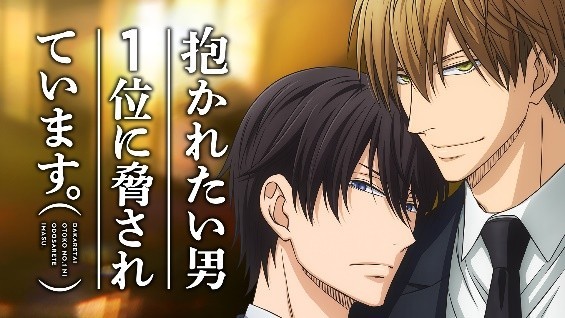 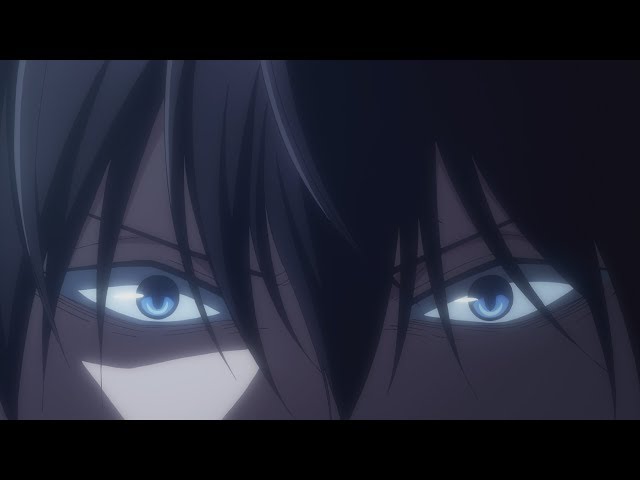 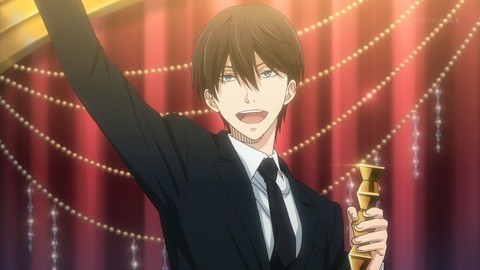 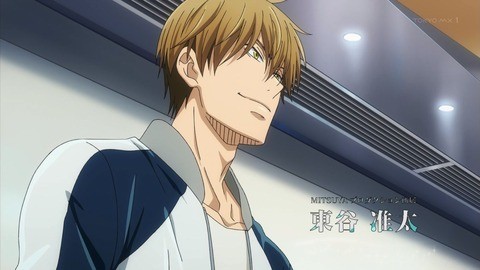 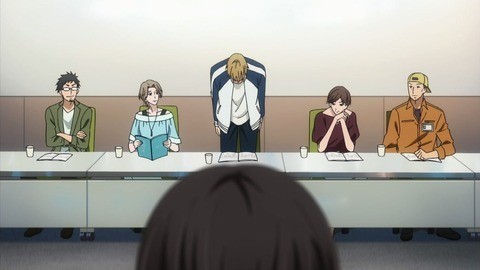 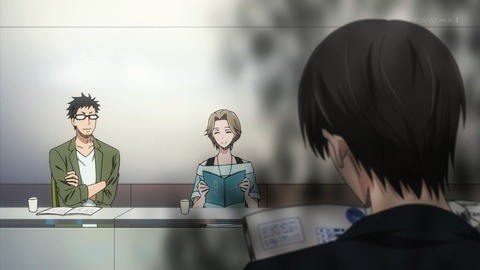 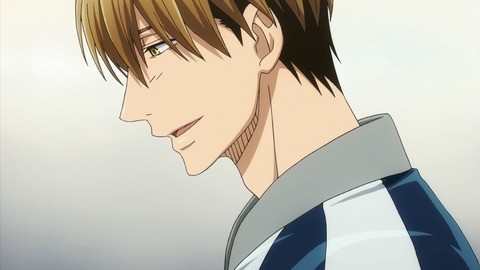 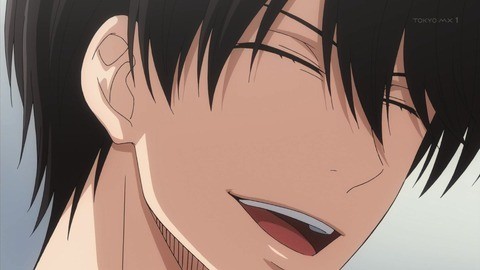 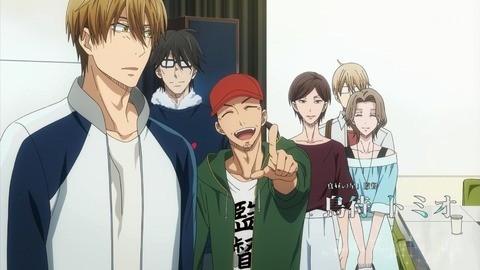 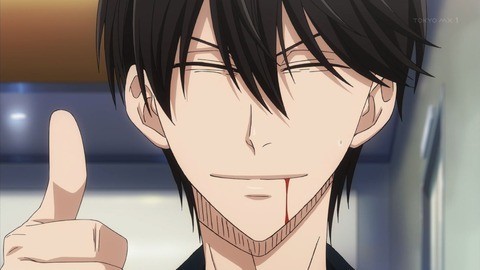 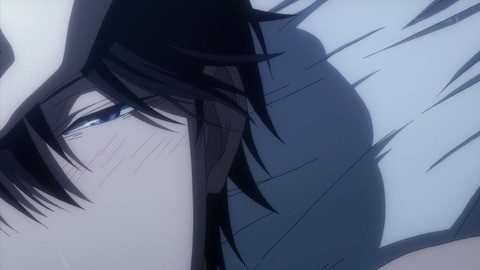 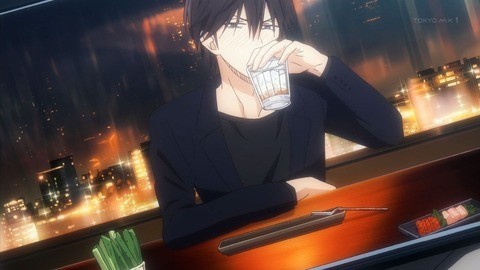 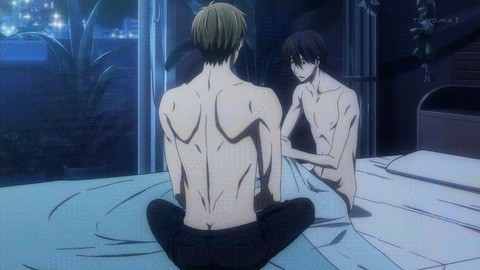 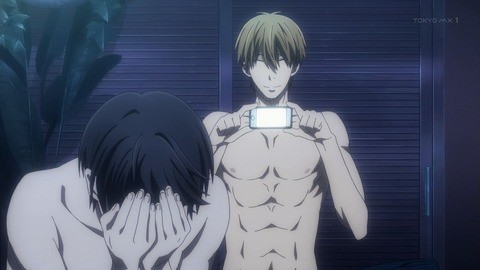 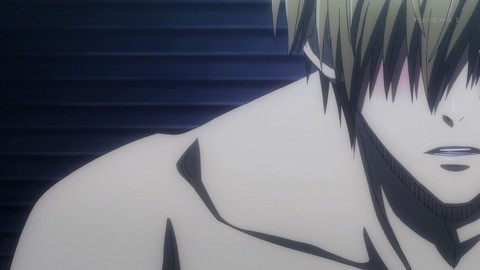 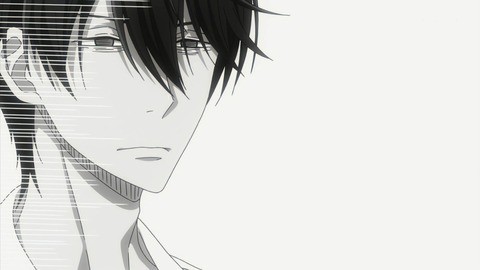 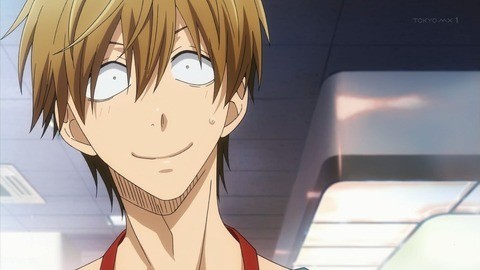 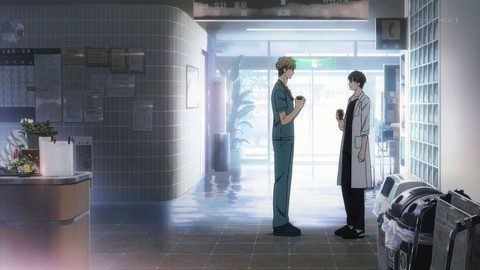 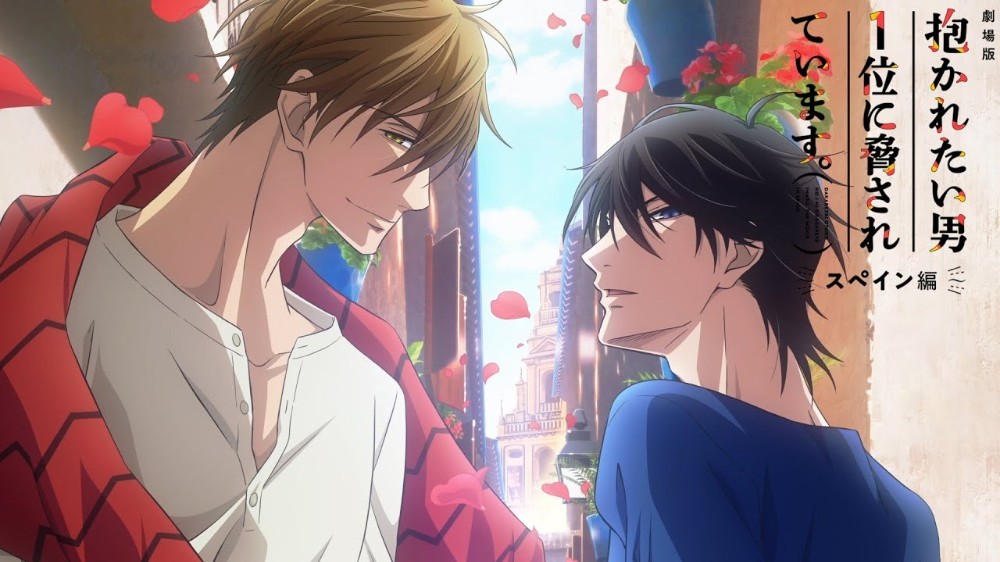 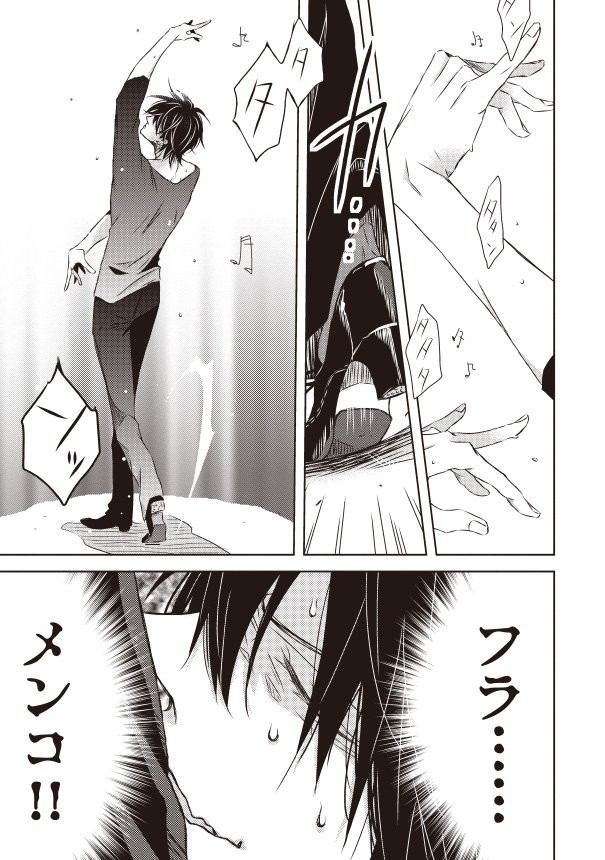 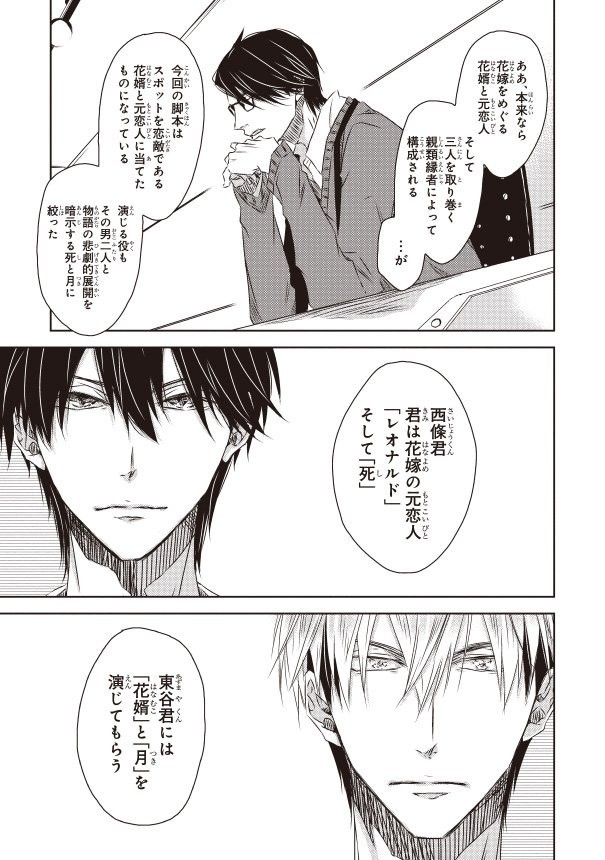 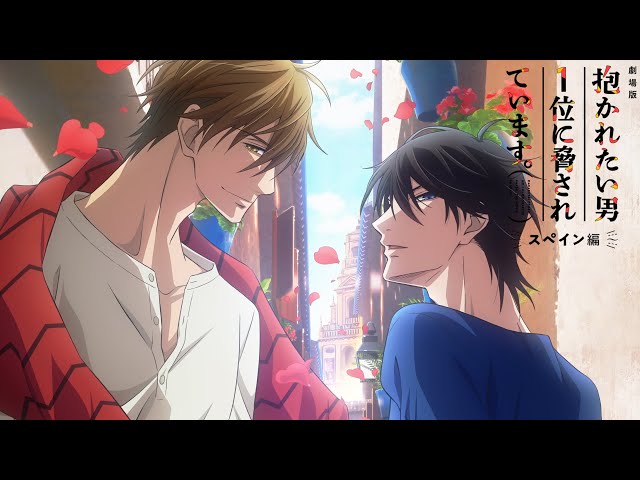 Already now! This is all for today! I’ll see you all at the next article!!
Bye now~!
Boys Love (Yaoi) Comics, Dakaretai Otoko No.1 ni Odosarete Imasu.