Hello, everyone! Summer has come this year too! I want to enjoy this summer, being careful not to get heat stroke. I’m Otaku Republic’s Boss.

Hello, everyone~! Summer has come this year too! Summer in Japan is the best season for the horror!! I want to enjoy horror movies and games fully this year too! It’s Saori from Otaku Republic!!

Among all the ‘hot’ summer anime series…… I got info about a series which sounds cool and awesome! Well, let’s check out what kind of story it is!

【Summer 2021 Anime】
Going To See an Unknown Self This Summer!
Let’s Check Out the Coolest Water Polo Anime, RE-MAIN! 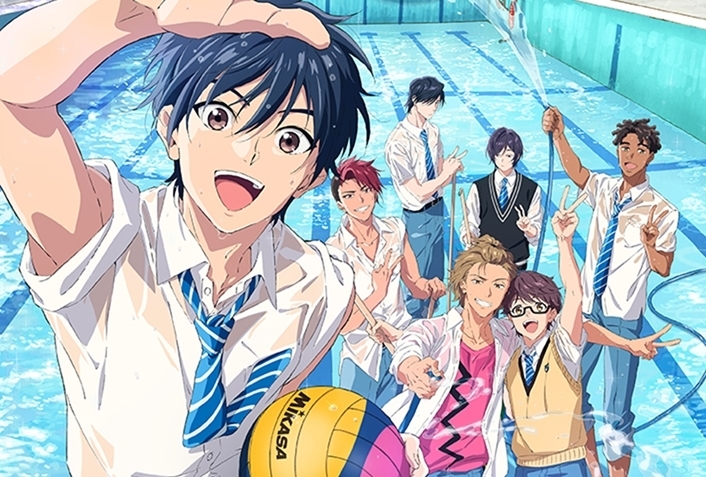 It’s an original Japanese anime television series, written and directed by Nishida Masafumi-Sensei, who has also worked on various Japanese drama and movie series such as “TIGER & BUNNY” series.
The original anime series premiered on July 2021, produced by MAPPA.

I see many more anime series, being produced by MAPPA, these days. They have just announced that Chainsaw Man will be produced and Jujutsu Kaisen (Sorcery Fight)’s movie is also scheduled to release at the end of 2021 as well…… They’re moving ahead at a fast pace, huh?
Chainsaw Man 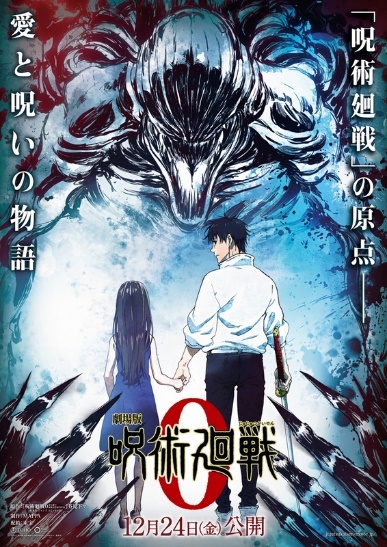 Such a popular company, Mappa, is now creating the summer original anime, based on ‘water polo’!!

The main protagonist is a high school student, who quit playing water polo and has lost his memories from the accident! 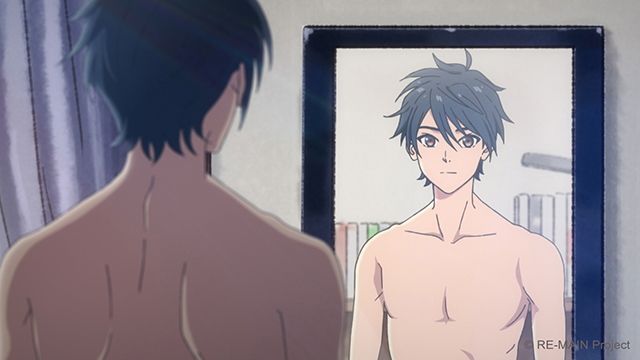 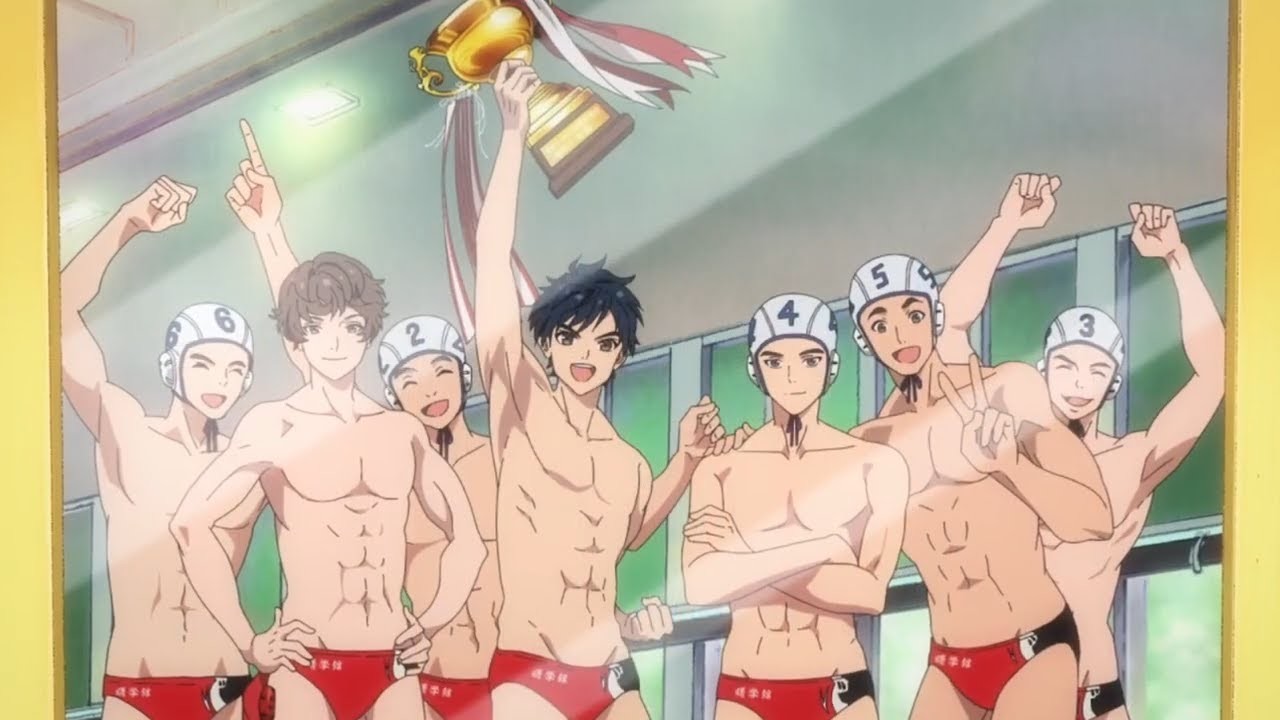 Although Minato has spent his three years so passionately, he can never feel that those three years were his. Not being able to go back and join the water polo club, he graduates junior high school and goes on to high school.

The word, RE-MAIN, means “to REmain” and “to become the MAIN player again”! 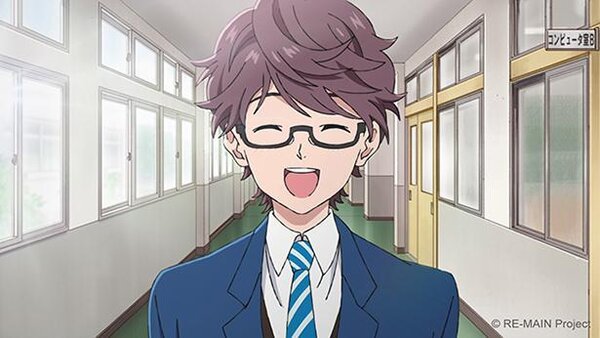 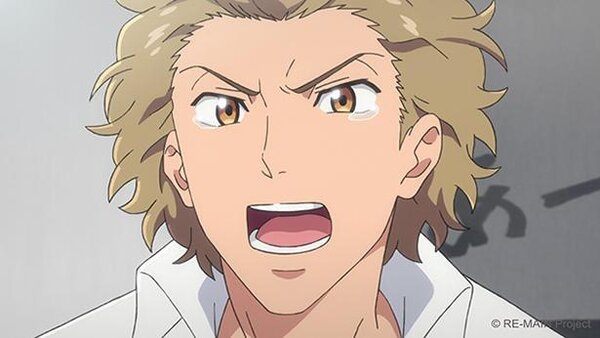 Even after he enters high school, he can’t get his memories back. Minato starts to think about joining other clubs. However, he makes a “promise” and decides to try water polo “again” and join the school’s team with his friend, by hearing what he has achieved before from his friends or rivals.
……So he can meet himself again, who he has lost, along with his memories…… 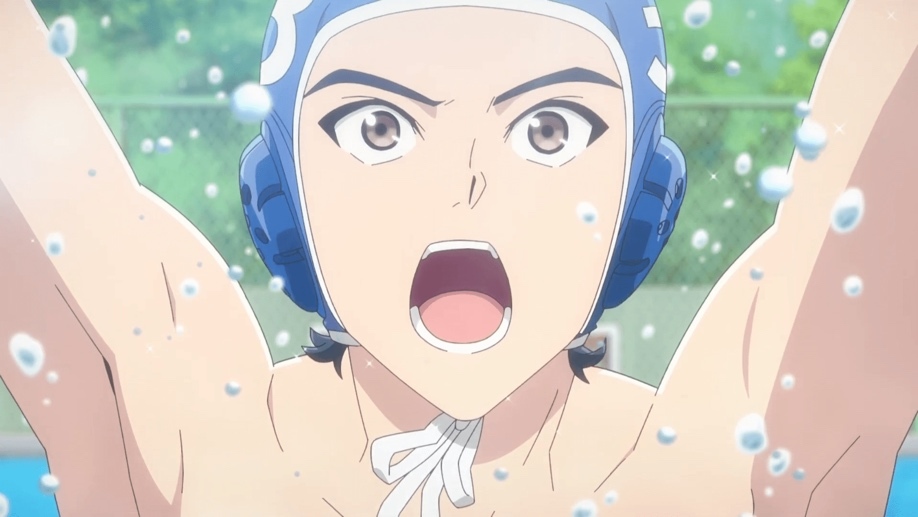 According to the water polo’s rule, REMAIN is one of the illegal moves. REMAIN is also one of the penalties when the player ‘remains’ under the specific condition in the game. And in this story, it also means ‘to become the main player again’ as in the title ‘RE-MAIN’!

Wow~! I haven’t officially played water polo before…… I mean I have not played it with a special little goal or something like a headgear, shown in the anime trailer so…… It would be awesome that we can learn what kind of sports it is by watching the anime, huh?

Yeah~! We were able to learn many things about Kabaddi through watching Burning Kabaddi, which was one of the spring anime too! It’s always good to learn something we don’t know by watching anime, huh~??
Burning Kabaddi

Already! This is all for today! We’ll see you all at the next article!
Bye now~!!