Hello, everyone! I’m so happy to share our Coupling Column with you guys today too! It’s Saori from Otaku Republic!! 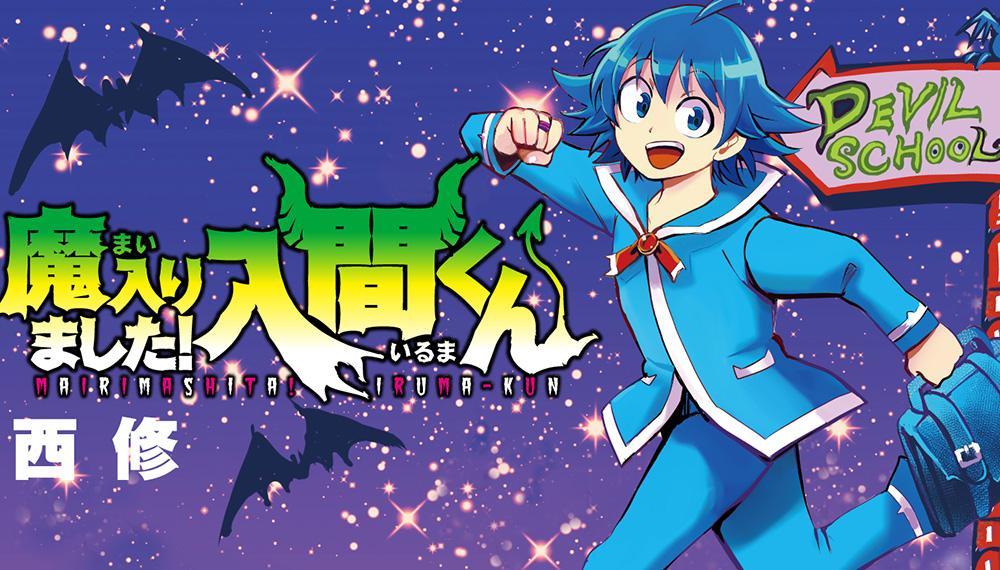 Before THAT!!
Here’s a 5-minute article, featuring Iruma-kun’s story! 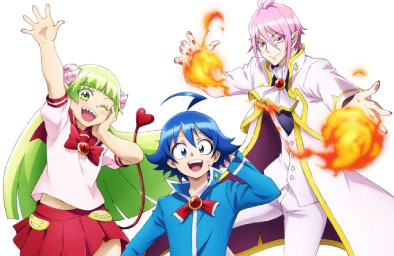 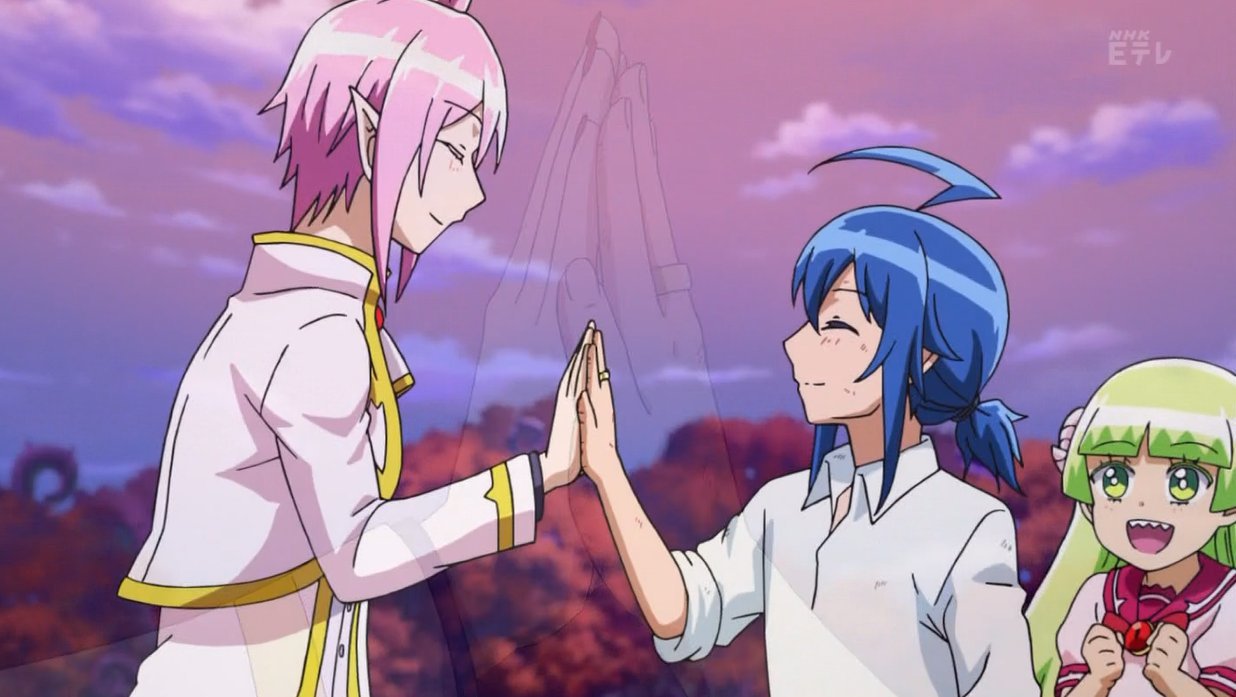 https://otakurepublic.com/product/tag_page.html?tags=664810
The relationship of the two: A HUMAN visiting the Demon World and the first FRIEND in the Demon World

Who Is Suzuki Iruma? 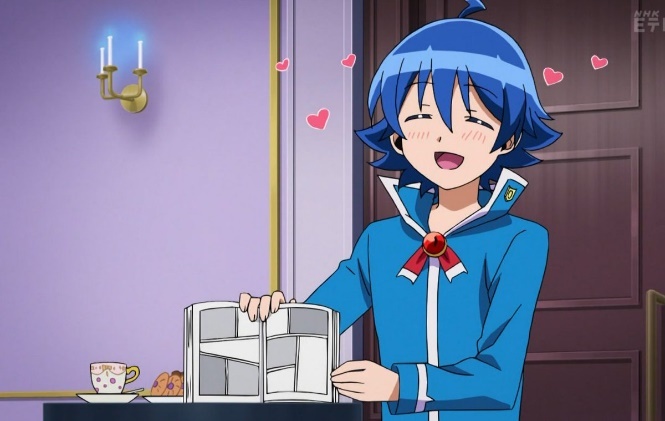 https://otakurepublic.com/product/tag_page.html?tags=664807
He is the main protagonist, who “was” just an ordinary kind-hearted boy……
His parents relied upon others for everything, which ended up making Iruma-Kun earn money to cover his family’s living expenses and do all the other things even without making any complaints. What’s worse, “his parents sold him to a demon in exchange for the money from the demon”. Now he is in the Demon World and is being taken really good care of from the demon, Sullivan, who “has wanted a grandkid so badly”.
Iruma-Kun is basically an ordinary human, however, due to his past experiences of doing all kinds of part-time jobs to make his family’s living expenses, he has acquired an overwhelmingly high ability to avert a crisis, to be able to survive and to fix machines. 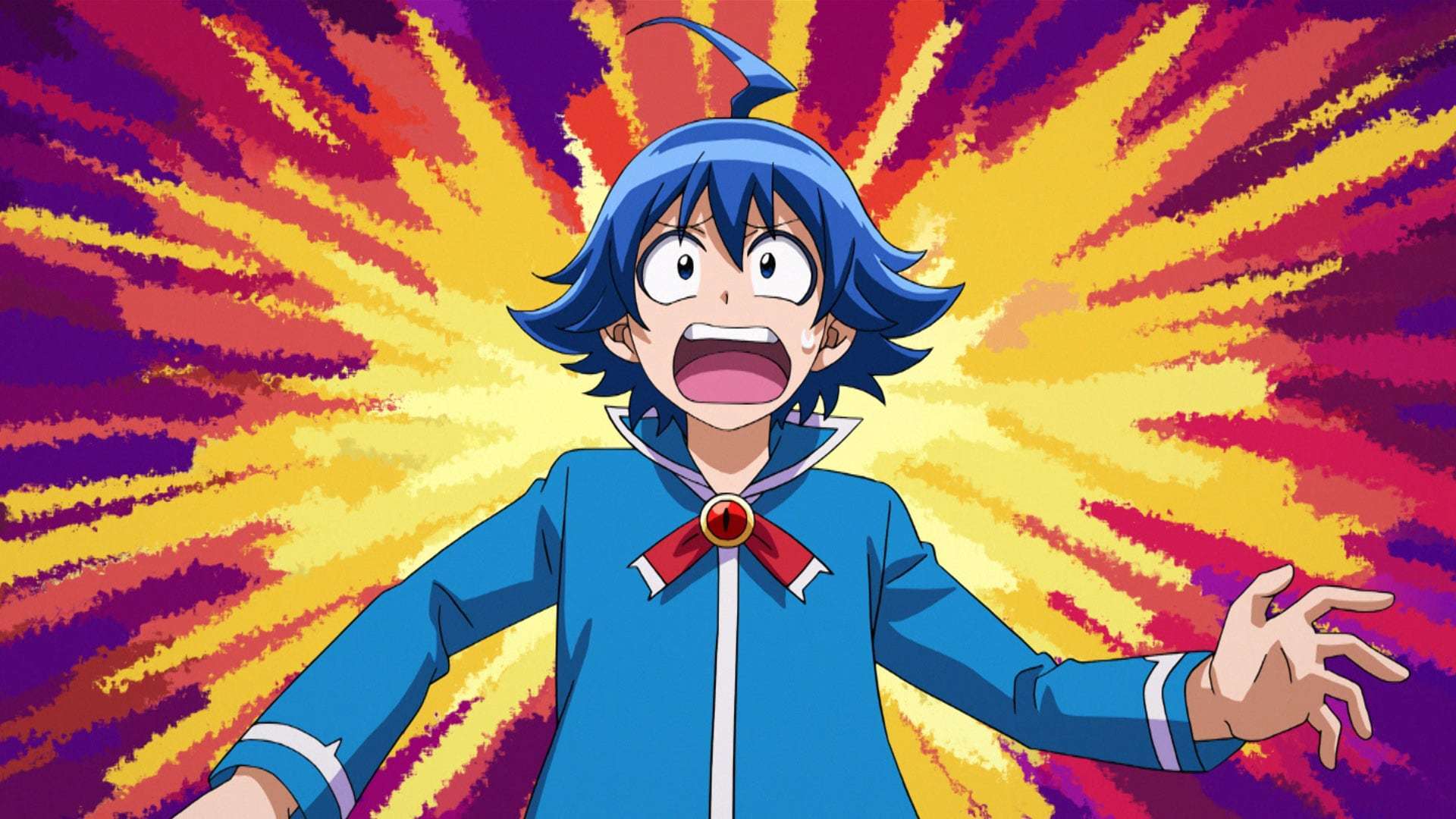 Who Is Asmodeus Alice? 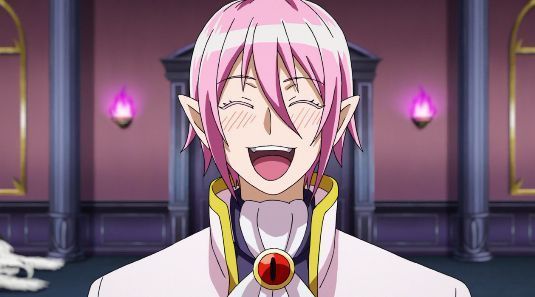 https://otakurepublic.com/product/tag_page.html?tags=664808
He is one of the demon students who goes to school with Iruma-Kun.
He comes from the prestigious Asmodeus family and is the top student both on practical and written tests. Due to one incident, he has made “friends” with Iruma-Kun, and has shared things about the Demon World with Iruma-Kun. He is basically calm and a little short tempered, however, he becomes so kind when it comes to something involved with Iruma-Kun happens. 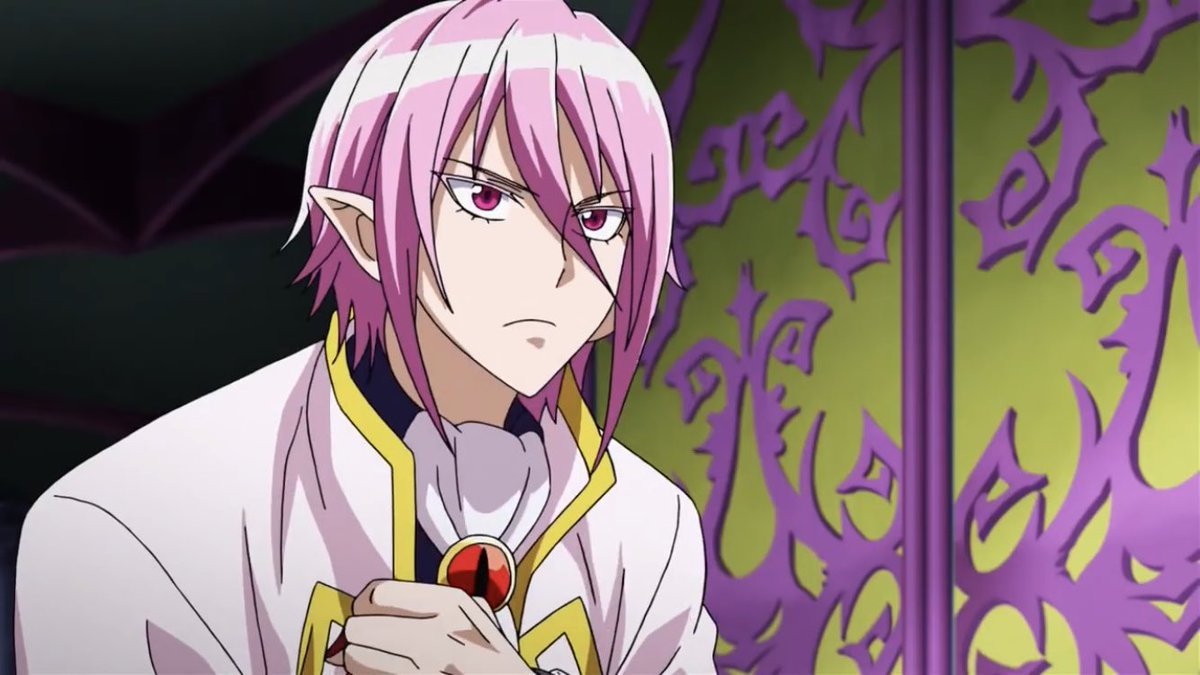 So many people come to love this pair since how they have got close to each other was precisely depicted in Episode 1 of the 1st Season of anime, such as their first encounter and their conflicts!

Actually, Asmodeus, who is the top student at school, was supposed to make a speech as a representative of all the 1st graders at the entrance ceremony, however…… that chance was taken away from the Demon (Principal of school) since the Demon wanted his grandson (Iruma-Kun) to do that, instead.

Iruma-Kun, who didn’t do anything bad, was challenged to a duel by Asmodeus. Although Iruma-Kun didn’t intend to fight against him, his wrestling technique ‘German Suplex’ was accidentally blown off when he dodged the attack from Asmodeus. Iruma-Kun happened to have won after all……! 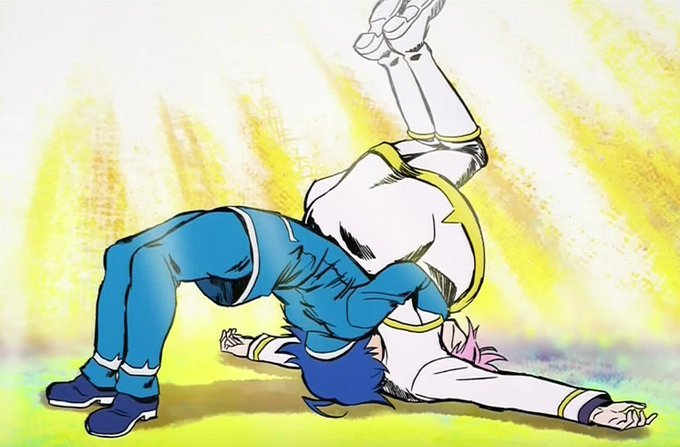 Asmodeus, having lost from the duel, completely admitted his defeat and started to look up to Iruma-Kun since then! That’s how they have become good ‘friends’ and started enjoying their school life together! 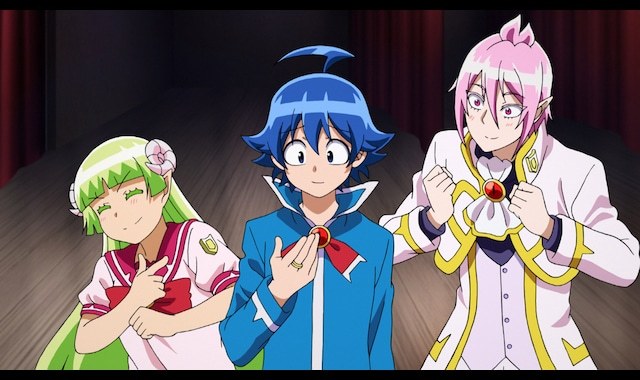 While Iruma-Kun thinks Asmodeus is his ‘friend,’ Asmodeus seems to think Iruma-Kun is more like the person who he looks up to…… He even feels loyalty in Iruma-Kun, which is one of the interesting parts about their relationship and also makes them even more attractive! 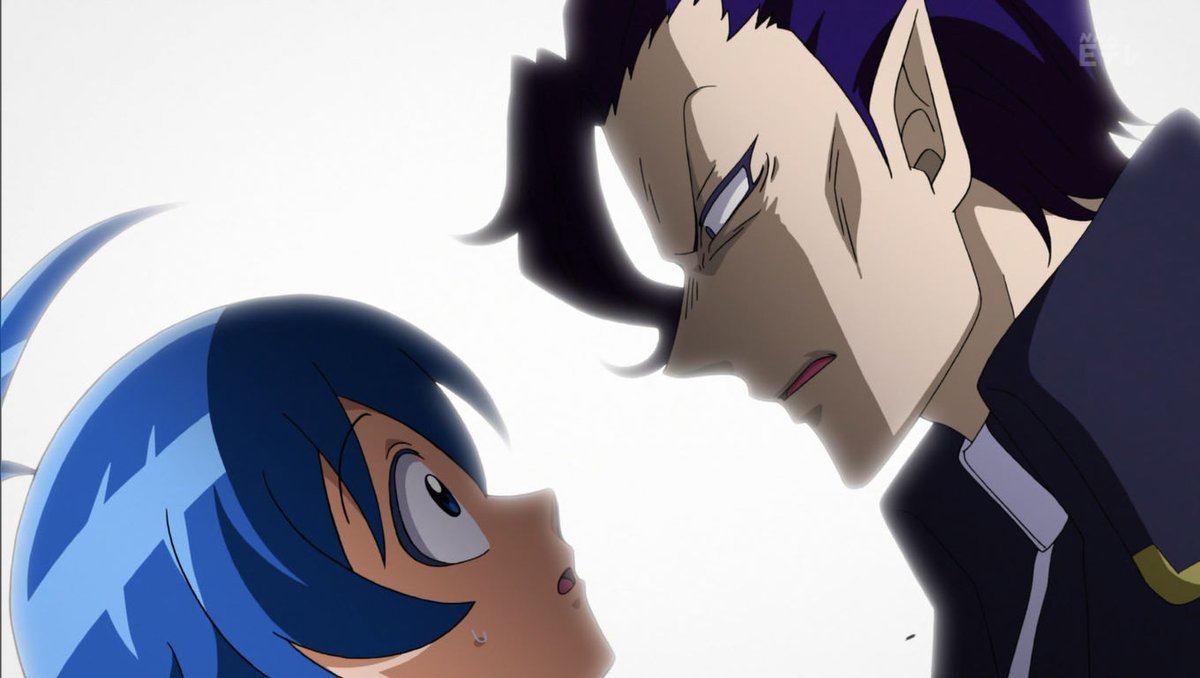 https://otakurepublic.com/product/tag_page.html?tags=688075
The relationship of the two: A Teacher and a Student; A Host and a Servant 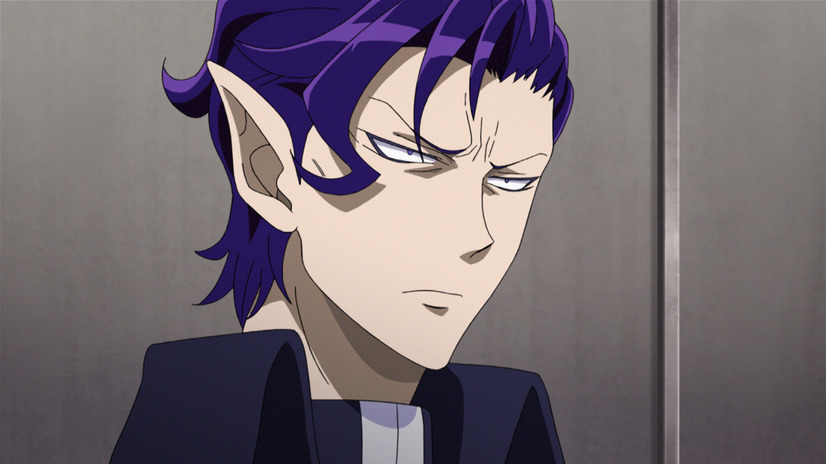 https://otakurepublic.com/product/tag_page.html?tags=688074
He is one of the teachers at the Demon World, who is very clever and serious, however, since he is so serious that he sometimes calls his students, “dumb” or “troublemaker.” It doesn’t mean he is mean, though. So many students are just lot to handle, which made him become the person who has a sharp tongue. He is a little violent teacher. In anime version, some of his lines were too extreme that they have once been forced to be changed before the episode aired.
Through one incident, he ended up becoming Iruma-Kun’s servant.

Guess what? Kallego -Sensei turned out to be Iruma-Kun’s servant by mistake after he was summoned by Iruma-Kun during the class……!! 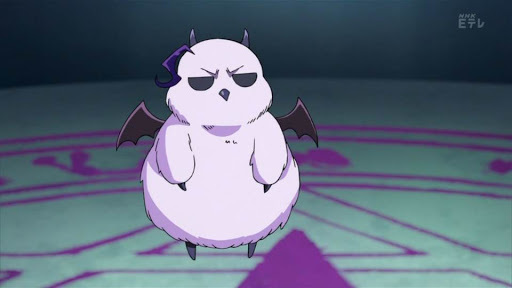 What a cute figure.
However, to him, that look was too embarrassing…… Kellego-Sensei has come to dislike Iruma-Kun even more due to this incident, along with another incident when he had a duel during the entrance ceremony……! 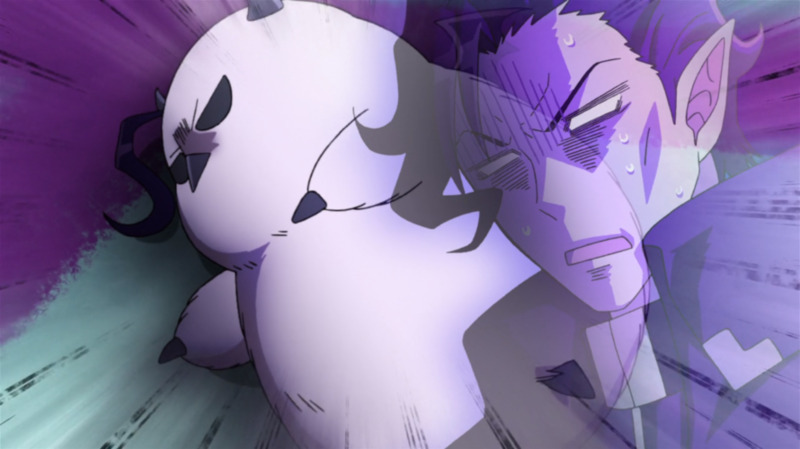 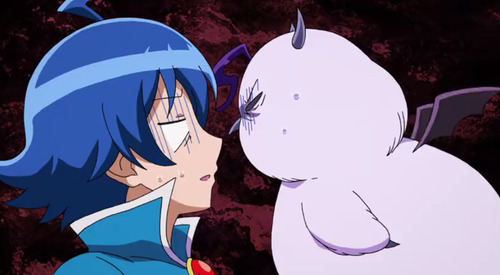 The contract period as a servant is one year……! What will the relationship of these two be like after one year!? 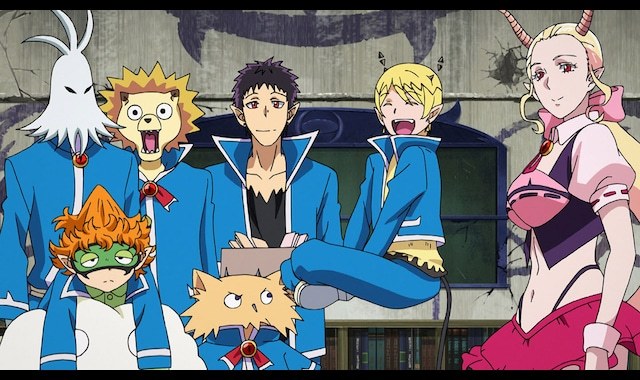 https://otakurepublic.com/product/tag_page.html?tags=664815
The relationship of the two: A Big Brother and a Class Clown of the Abnormal Class

Who Is Andro M. Jazz? 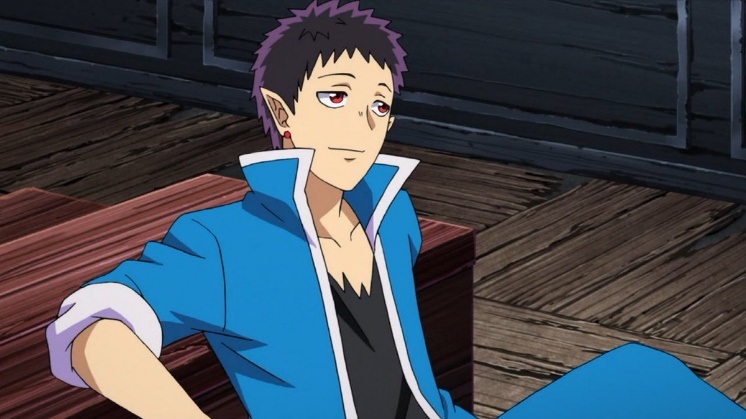 https://otakurepublic.com/product/tag_page.html?tags=664813
He is the second oldest boy of a notorious family who likes stealing.
Since he enjoys stealing things from others, he ends up being transferred to the Abnormal Class, full of troublemakers.
However, he is actually caring (since his older brother was way worse than him) and is loved by other students since he takes really good care of everybody.

Who Is Shax Lead? 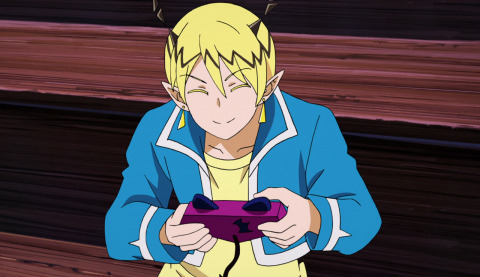 https://otakurepublic.com/product/tag_page.html?tags=664814
He is also a student of the Abnormal Class.
He loves gambling so much that he causes a trouble as soon as he enters school. He really feels satisfied and thrilled while gambling. He is a class clown in his class too. At first, he didn’t really stand out in class, however, he gradually draws attention from other students because of his individuality and talent.

These two are in the ‘Abnormal Class,’ where Iruma-Kun also enrolls! They both stand out; one having a big brother-type personality and the other one as a class clown. I see many people loving this combination in the Abnormal Class!!

I don’t think these two have a certain relationship, however…… they both will try hard with Iruma-Kun as part of the Abnormal Class! So, I bet many of you might be addicted to these two as you watch anime……!!

Already! This is all for today! I’ll see you all at the next article!
Bye now~!
Welcome to Demon School! Iruma-kun (Mairimashita! Iruma-kun)