※ This Coupling Column is written under the author’s preference. We know all the Couplings in the world have full of freedom and love, and anybody has his/her own preference.
※ Please note that this article contains some spoilers of the first half of SK∞ (SK8 the Infinity).

For today’s Coupling Column, I’ll be featuring one of Winter 2020 Anime! After it came to an end, it’s got even more popular! Here we go!
Now-HOT Winer 2020 Anime! More and more Doujinshi are coming out too! Tada~~! 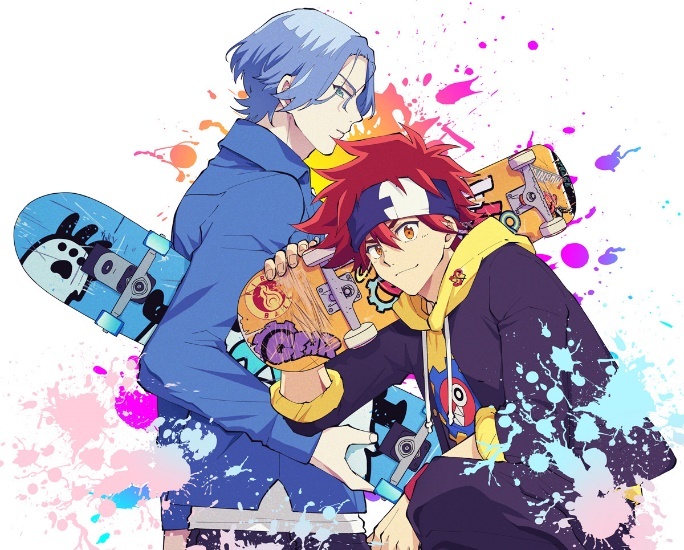 SK∞ (SK8 the Infinity) is a youth anime series whose theme is a skateboard racing!
Since it was the original anime, it wasn’t really popular at first. But as the story went on, it’s got so much more popular with its interesting storyline! Alright! Here’s a Coupling Column of such a popular series, SK∞ (SK8 the Infinity)! 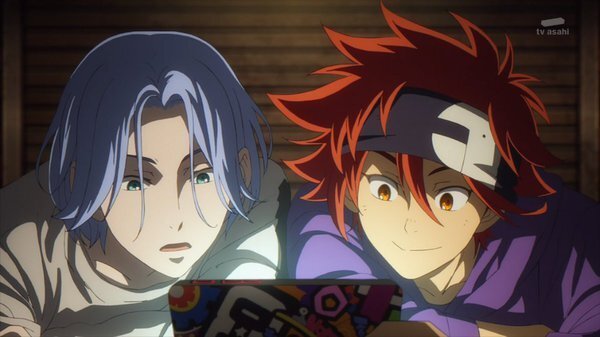 https://otakurepublic.com/product/tag_page.html?tags=767486
The relationship of the two: The key characters in the story; a “genius” and an “ordinary boy”

Who Is Hasegawa Langa? 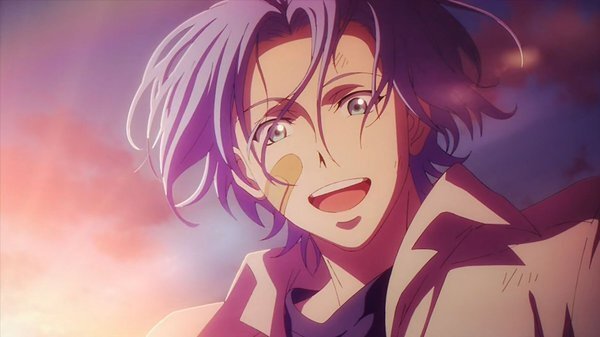 https://otakurepublic.com/product/tag_page.html?tags=767288
He has just returned from Canada to Okinawa.
He is quiet and he does things at his own pace. His untalkative part makes him look mysterious.
He has a 15-year snowboarding experience. While he is the beginner of skateboarding, he has high potential as a skater, making use of techniques which he has earned from the snowboarding experience.

Who Is Kyan Reki? 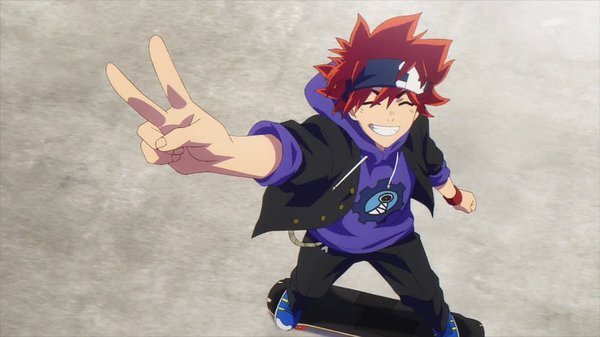 https://otakurepublic.com/product/tag_page.html?tags=767289
He is a high school boy, living in Okinawa who loves skateboarding.
He is cheerful and energetic and good at communicating with people. The only thing he thinks about is skateboarding. He is sometimes clumsy.

It’s not too much to say that SK∞ (SK8 the Infinity) is a story of ‘Langa and Reki’! 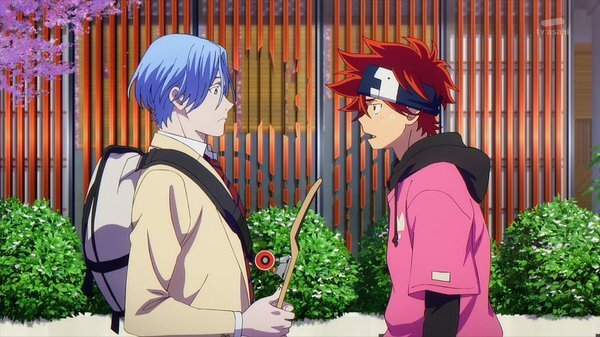 When Langa was transferred to Reki’s high school, they first met. Then they both joined the skateboarding race called ‘S’ requiring no rules.

While Reki loves skateboarding, he isn’t really skillful at it. On the contrary, Langa’s talent of skateboarding blooms, making use of the techniques which he has earned from his snowboarding experience, although he is the beginner of skateboarding!
They are totally opposite on their personalities and the techniques, however, their passion, where they are attracted to the racing while influenced by their strong rivals through ‘S’ is the same! 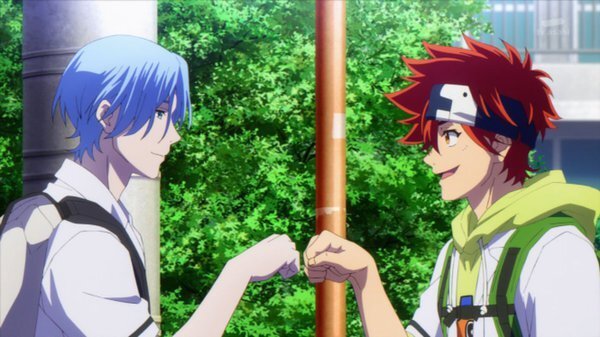 Basically, they both support and encourage with each other every day. However, their relationship is changed in the latter half of the story…… Especially Reki is going to see and feel Lange, who hasn’t had any experience of skateboarding, improve so much more than himself. 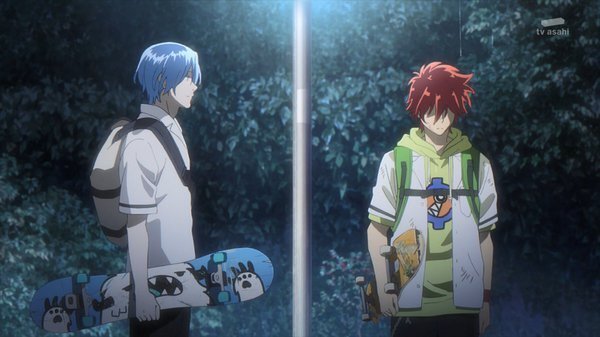 Even though he loves skateboarding more than anybody, he cannot improve himself. The best part about this anime is not only the powerful racing scenes but also their relationship, which moves and sympathizes us! (I shouldn’t say it this way but) There is an absolute difference between them; a ‘genius’ and an ‘ordinary boy’, which creates a heartbreaking drama……

Sometimes you might have a hateful feeling towards your friend, while he/she is attractive to you…… This applies to these two characters too. Once they get over such a complex hardship, there exist a deep friendship! You’ll know it in anime! It’s literally a classic type youth anime! These two are the representatives of it! 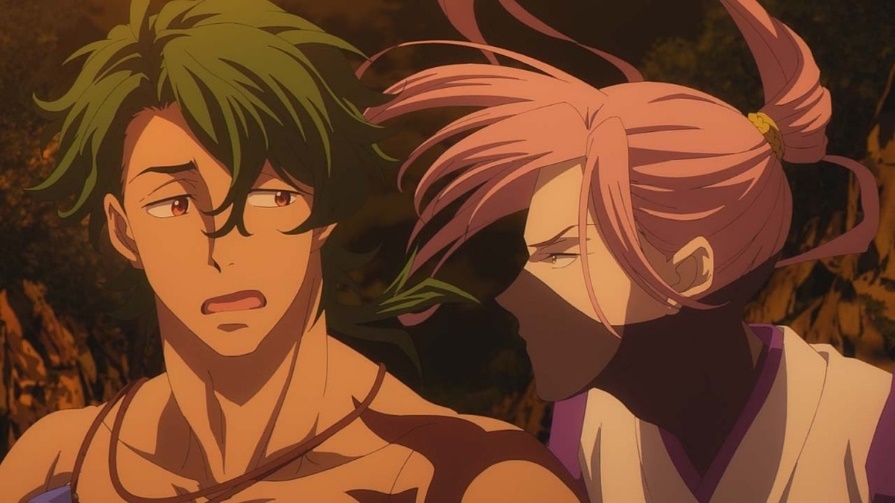 https://otakurepublic.com/product/tag_page.html?tags=762122
The relationship of the two: Childhood friends and rivals, having totally different stances.

Who Is Joe (Nanjou Kojirou)? 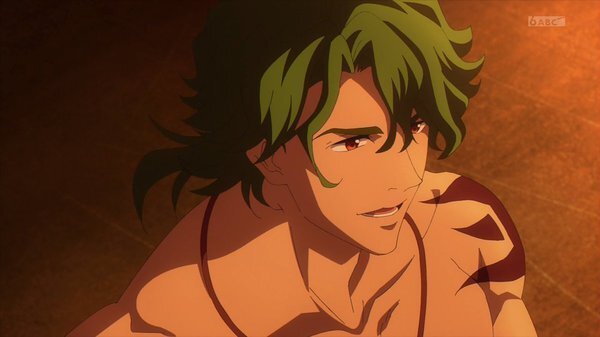 https://otakurepublic.com/product/tag_page.html?tags=762121
He owns an Italian restaurant as a chef.
When he joins “S,” he becomes such a powerful and dynamic skater, showing off his proud six pack abs. Kaoru is his childhood friend and they hate each other.

Who Is Cherry blossom (Sakurayashiki Kaoru)? 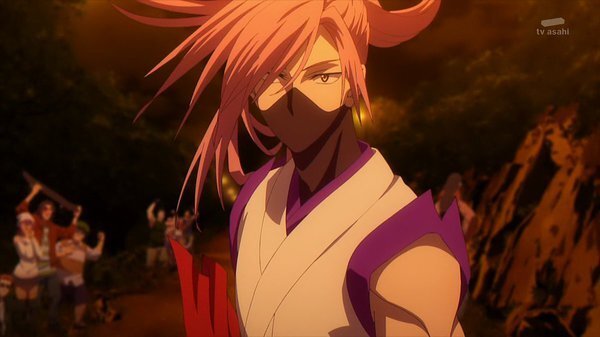 https://otakurepublic.com/product/tag_page.html?tags=762120
He is a famous and successful AI calligrapher.
He is a logical skater, using his AI board to skate in a calculated and logical fashion. He has many female fans from his gorgeous and ninja-like look.

These two have totally different characters, just like Reki and Langa, shared above! While they are childhood friends and often quarrel, when it comes to skating, they have completely different stances! Their gorgeousness looks opposite too! Interesting, huh? 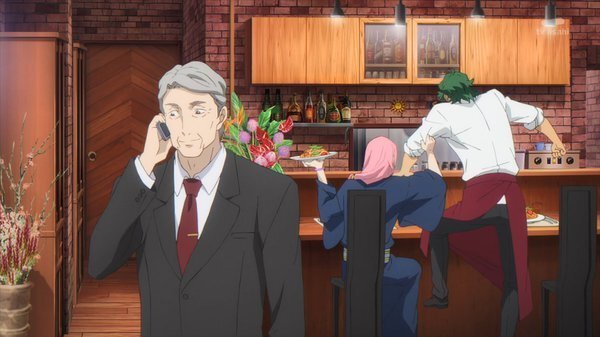 While they’re rivals in the story, they give good advice as senpai, which makes more people want to become their fans, I guess!? I shouldn’t say they are super kind people…… but the scene, where they advise Langa and Reki about how they can be more skillful and win the races, was heartwarming! 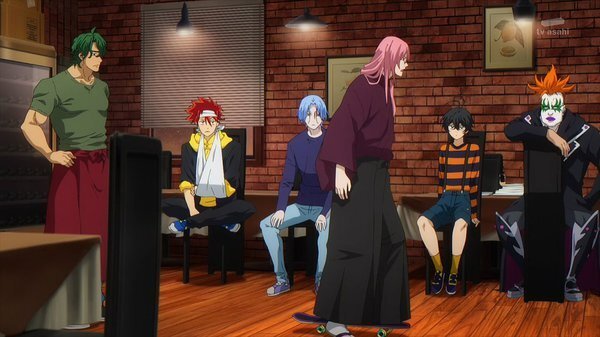 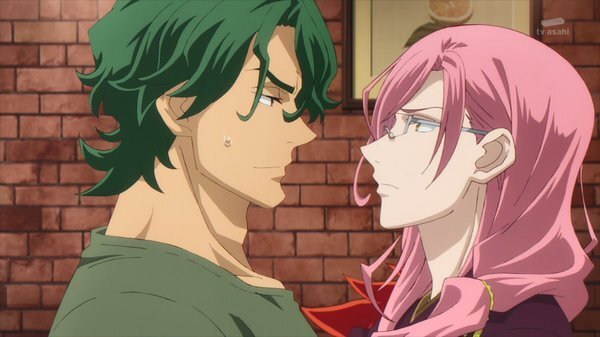 Since they’re childhood friends, they understand each other without saying anything. That’s why they quarrel over trivial things and make up right away…… Personally, I would recommend watching after Episode 9, where their ways of thinking towards ‘S’ becomes clear and a huge incident happens……! If you are curious about these two, check it out! 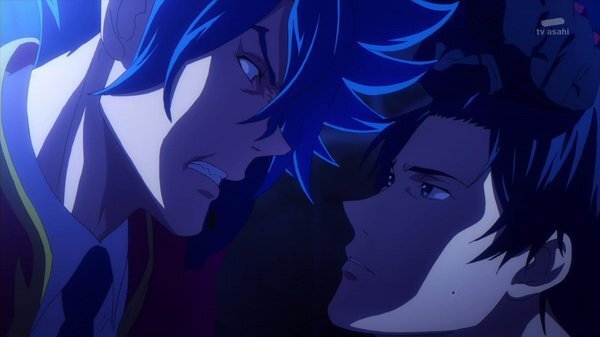 https://otakurepublic.com/product/tag_page.html?tags=771052
The relationship of the two: A master and a pupil, childhood friends……, which creates hatred between them.

Who Is Kikuchi Tadashi? 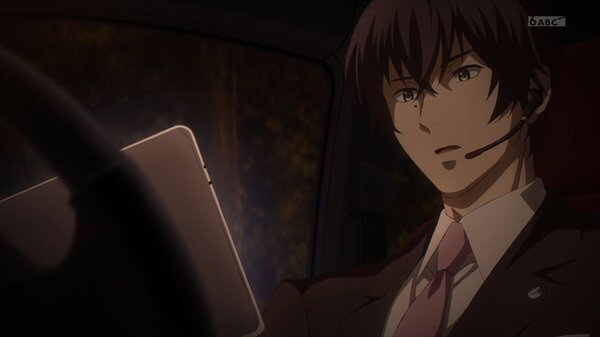 https://otakurepublic.com/product/tag_page.html?tags=767990
He is a secretary of Adam (Shindou Ainosuke) who is a politician.
He is good at driving cars or flying helicopter. He is a skilled skater. He is a very capable secretary; however, he is disliked by Adam due form some reason.

Who Is Adam (Shindou Ainosuke)? 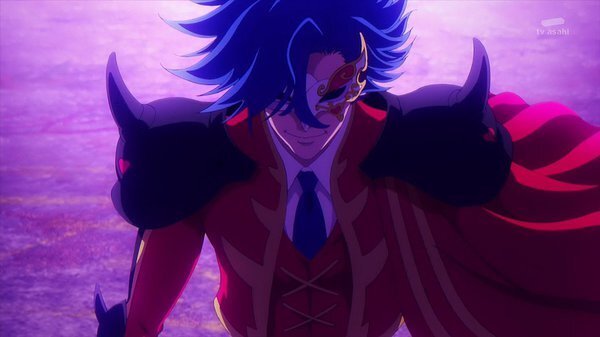 https://otakurepublic.com/product/tag_page.html?tags=767991
He, a legendary skater, is the founder of “S” requiring no rules.
With a bullfighter-looking flashy outfit, he fights ruthlessly towards the opponents, with no concern if he causes injuries and sends them to the hospital. He is a politician with a secretary, Tadashi. 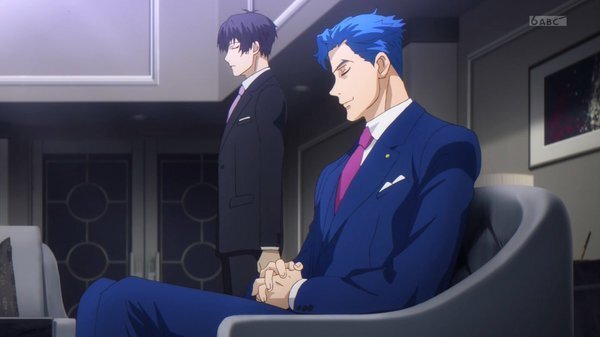 This combination is the key element in this story too! I will avoid giving you a spoiler but let me tell you this! The encounter and the relationship of these two characters is the beginning of the story, SK∞ (SK8 the Infinity). 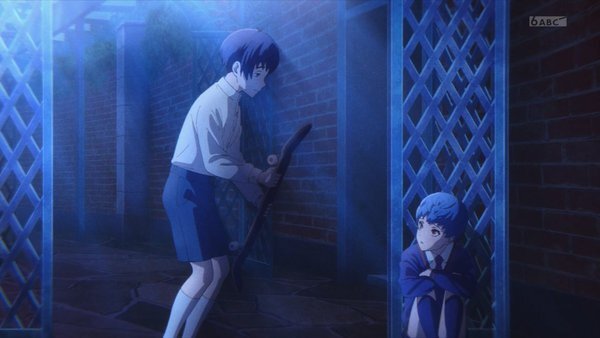 Adam appears in the beginning of the story, then Tadashi appears, following Adam in the end of the story. Then the relationship of these two becomes clearer!
Adam calls Takeshi a ‘dog’ and treats him violently. The reason why he treats him like that has something to do with ‘S’ and their past relationship. Yes, they are the key characters, just like Langa and Reki! I should say they are the second key combination in this story, appearing in the end of the story……

While SK∞ (SK8 the Infinity) only has 12 Episodes in total, all the characters’ relationships are depicted with a well-organized manner, with such flashy racing scenes. That being said, this anime series was highly rated among all the winter 2020 anime!
After it came to an end, more and more Doujinshi have been releasing too! For those who have watched its anime and who haven’t watched it yet! Why don’t you check out its Doujinshi too?
Check HERE for SK∞ (SK8 the Infinity)’s Doujinshi!