Hello everyone. Today, I want you all to know one of the manga series, whose anime adaptation is scheduled to air in April.
Oops, I just took Saori’s role. I’m Otaku Republic’s Boss.

Hello everyone. Yeah. Boss took my role so maybe I should go home and watch the next episode of Yuru Camp△. It’s Saori from Otaku Republic.

No, no, no, Saori! Actually, I want you to help me out!
One of the Spring Anime, starting to air in April 2021, is…… super fun and also introducing what the sports ‘Kabaddi’ is like in details. It’s a sports series that I really want everybody to know more! 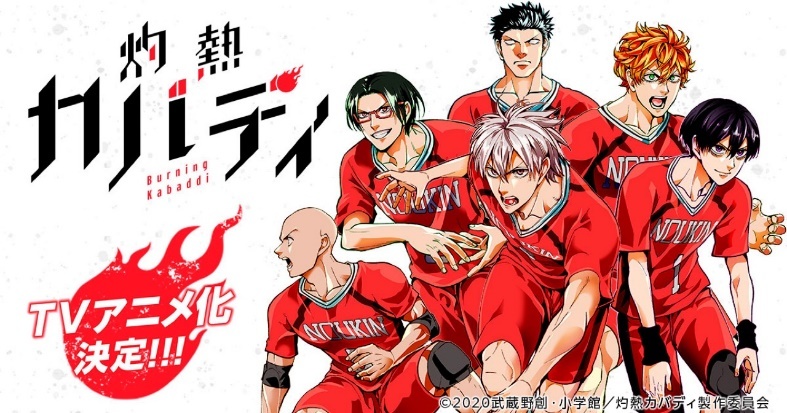 By the way, Saori and I write and update some articles in our sister site, Manga Republic, as well as the ones at Otaku Republic! For the article at Manga Republic, we featured this series’ Episode 1 anime so you can prepare for the episode quickly but……
【Spring 2021 Anime】Now-HOT “Kabaddi”!? Sports Manga, “Burning Kabaddi (Shakunetsu Kabaddi)”Now Going Viral!! 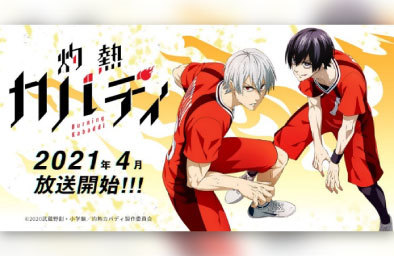 Yeah! Burning Kabaddi (Shakunetsu Kabaddi)! It was quite fun! The story focused on ‘what kind of sports the ‘Kabaddi’ is’ and I learned a lot too!

Yep! So today! Since Burning Kabaddi was so fun, we want you to get to know more about it! Here we go! It’s a quick and easy outline of this series! 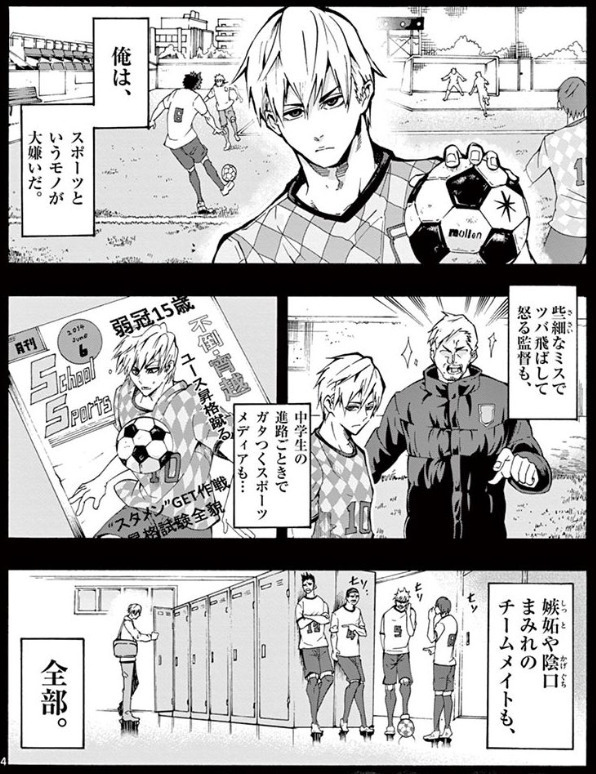 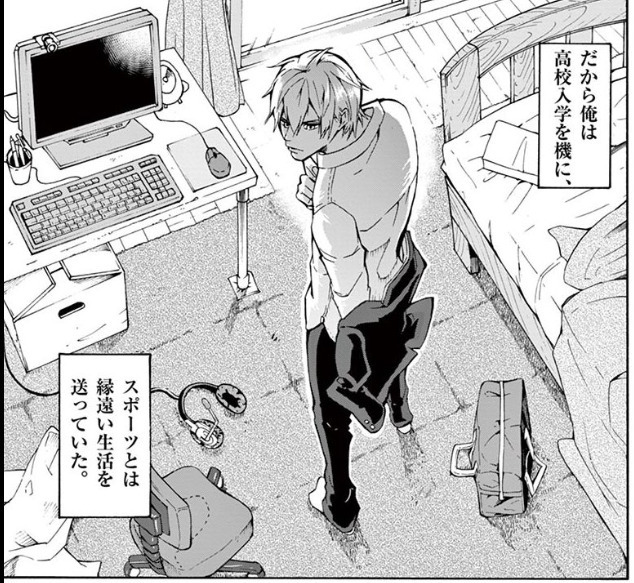 It’s a story, where the main protagonist, Yoigoshi Tatsuya, who used to be called a genius boy in sports, gets addicted to the sports called “Kabaddi” due to an incident!

Tatsuya, who used to be called a ‘genius’ soccer player in his junior high school days, got tired of the ‘sports’ themselves, due to the fact that he was bullied or the coach persistently blamed on his mistakes. Since then, he has been spending his days without being involved with sports at all but…… 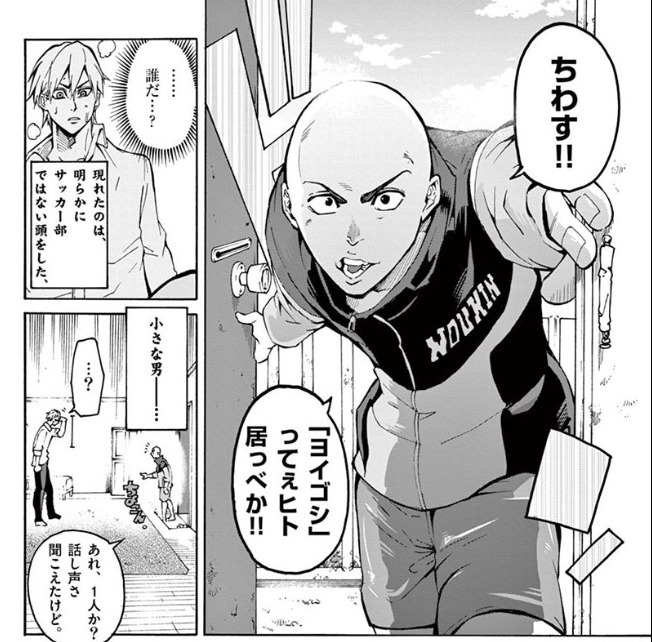 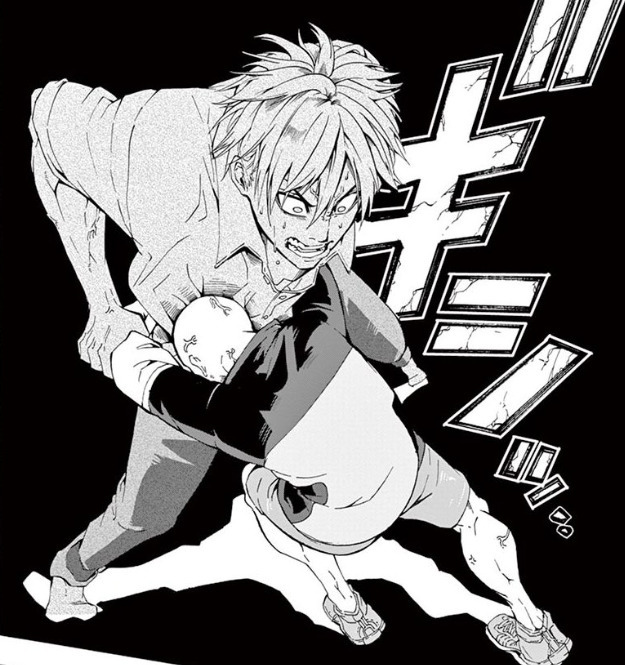 One day when he became a high school student, one of the members of the Kabaddi club, Azemichi Souma-Kun showed up in front of him, huh? Since Souma-Kun strongly kept soliciting him, he tried to push Souma-Kun away but…… Tatsuya was amazed at his power even though Souma-Kun was much smaller than him. Tatsuya could never push him away so he ended up going to visit the Kabaddi club with him to see how the club is but……

I wonder if you, who are now reading this article, even know the rules of Kabaddi…… 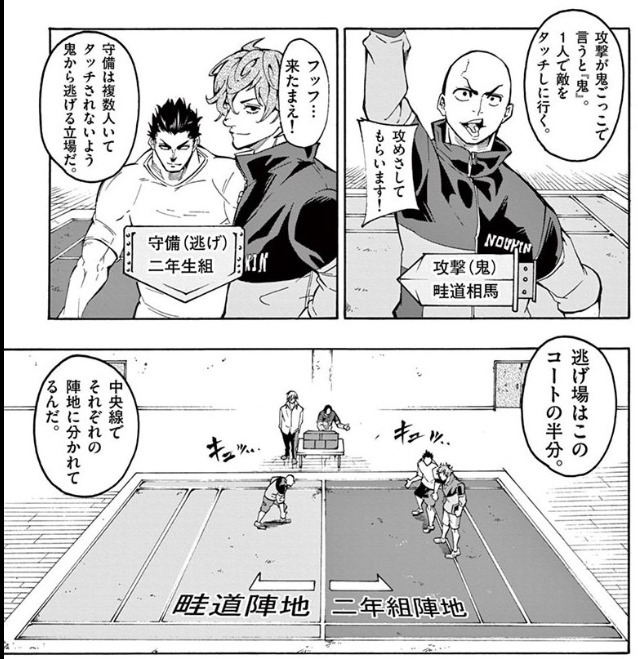 Simply put, it’s like a ‘tag in the limited space’ but…… 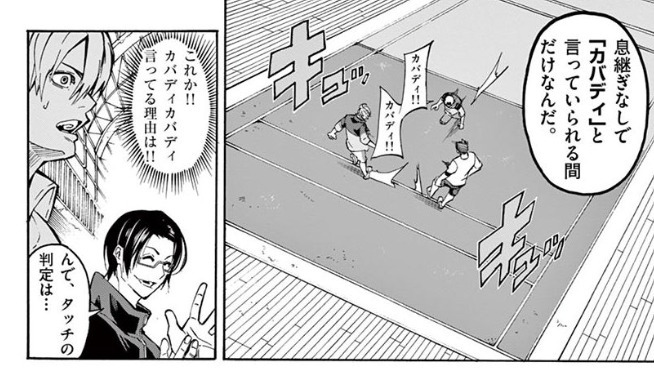 Right. Plus, one of the best parts about Kabaddi is that there exists a terribly high-level gamesmanship.
I mentioned that ‘The offence team goes into the defense team’s court and tries to touch as many players as possible so they can score’ earlier but actually…… 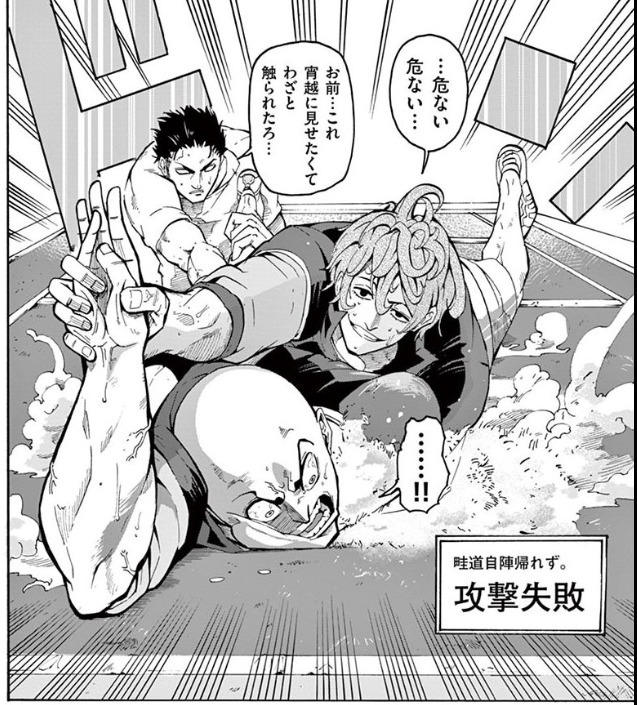 They can interfere them going back to their territory!

While the offense team can get a score if a part of their bodies is touching their own court when returning to their court but…… If the timing is bad, they get zero point by being interfered by the defense team even if they touched many players. But again, if they play negatively, they can never get scores…… Well, that’s a passionate sport which requires gamesmanship, huh?

Right! Neither the main protagonist, Tatsuya, nor I knew Kabaddi was such a profound sport!
So! What do they need to win in Kabaddi, then? Tatsuya thinks it’s the ‘attack range’. If the range is longer, then they get an advantage when they return to their own court or when they touch the opponent’s team. However…… 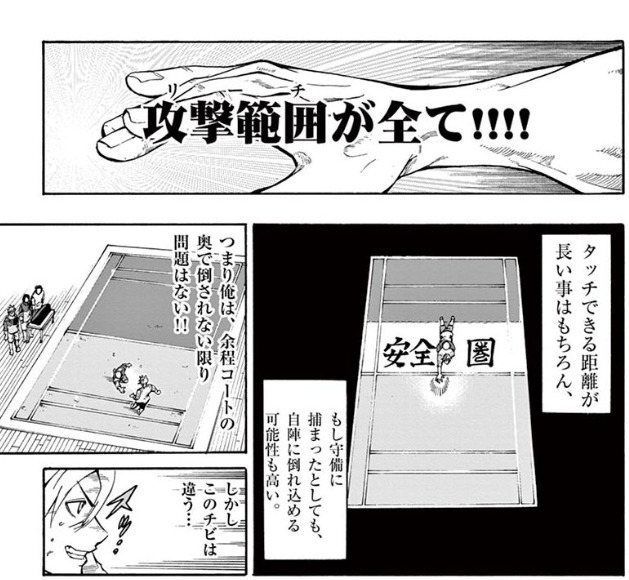 Yes, it’s a tag physically but…… Kabaddi is actually the ‘martial art’ specialized with their bodies.
Even if the opponent team get a score, they never get the score if they are interfered while they’re returning to their court. The instantaneous force and their strong bodies are very important. And above all, judgement where they decide when to attack and when to return, is also crucial! 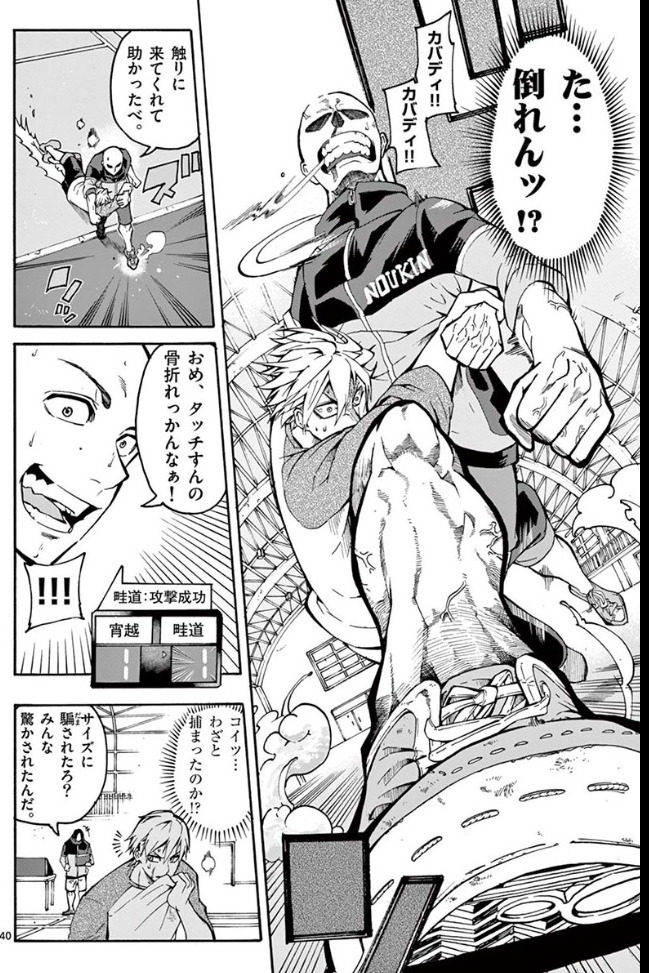 Actually, I didn’t know anything about the sports, Kabaddi, until I read it but…… I found out that it’s such a profound and passionate sport!

Right. In the story, Souma-Kun said this. 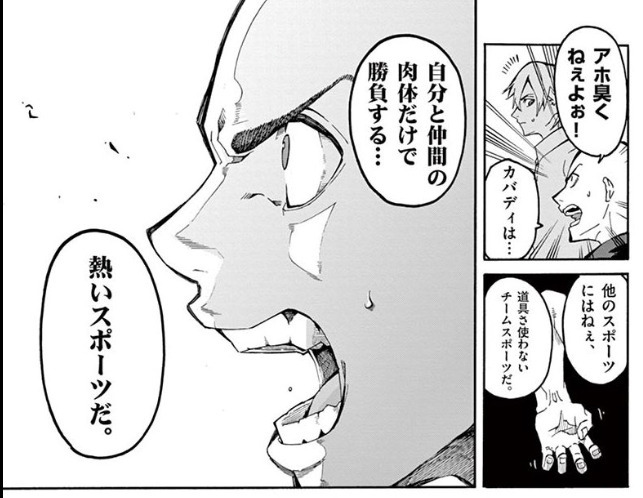 “The ‘Kabaddi’ is one of the team sports, which never requires us any tools.
It’s a passionate sports…… where we compete only with our bodies!!”

Right. While it requires such a passionate gamesmanship, Kabaddi is a team battle. They can never win unless they trust themselves…… But yeah~ This series is super awesome! So I really want you to watch it, starting to air in April 2021 too! (If possible, check out the manga version [the original] too!)

Since Kabaddi doesn’t require us any tools, we can play either inside of outside, as long as you have a little spacious room there! Alright! Why don’t you give it a try~?
Burning Kabaddi
▸

Already! This is all for today! We’ll see you all at the next article!
Bye now~!
Burning Kabaddi