※ Please note that this article contains some spoilers about the content and the characters of Touken Ranbu.

Hello everyone~! Celebrating Touken Ranbu’s 6th Anniversary, I’ve heard that there was a huge update! It’s Saori from Otaku Republic!

So today! It’s been six years since the game, Touken Ranbu, has started its service but…… do you know how exactly the game has been changed during these six years? Let’s look back on it, learning the history of Touken Ranbu together!

【Touken Ranbu】
Congrats! 6th Anniversary!
Such a Big Change Since the Beginning!
Take a Look at the History of Touken Ranbu!

Today, I will mainly share some elements added since the beginning of this service! For those who haven’t played Touken Ranbu lately, check out what kind of element were added!

What kind of game is Touken Ranbu in the first place? 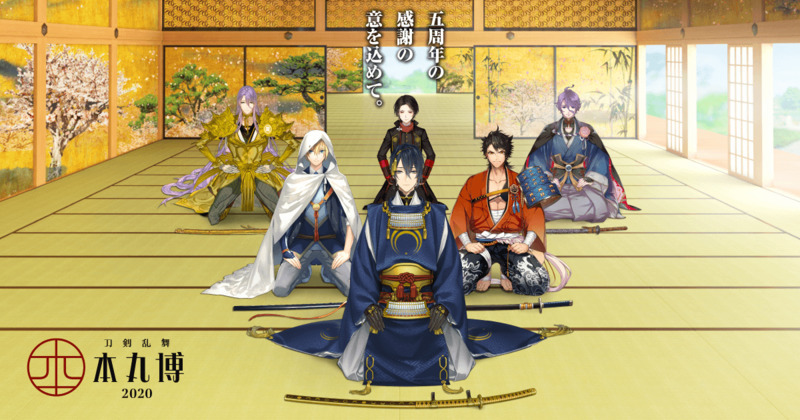 https://otakurepublic.com/product/tag_page.html?tags=140846
Touken Ranbu is a game, produced by EXNOA (former DMM Games) and Nitroplus Co., Ltd. In the beginning, it was released as a browser game, which could only be played by the computer. However, its mobile app was also released so we can now play it whenever we are.
The story is set in the year 2205.
Dark forces have emerged and initiated a plot to travel back in time and change the course of history. The government sends out a special sage known as “Saniwa” who has the ability to breathe life into inanimate objects, and “Touken Danshi,” who have been created from the swords which the great people in history used to use, to each era and have them fight to save history.
Not only its comicalized version but it’s been popular also with various media development such as an anime, a live-action and a play adaptation. Sine the service started, a clear storyline hasn’t been depicted in the game, however, we can see a little change in the recent events.

Okay now! Let’s take a look at how it has been developed and what it is actually like!

Super Beautiful!
The opening music was added in the beginning of the game!

First of all, a beautiful opening image was added in the beginning of the game! Actually, they didn’t have any opening music when the service started so I was so moved when I first saw it……!

The talent of Touken Danshi booms!
“Kiwame” Is Implemented! 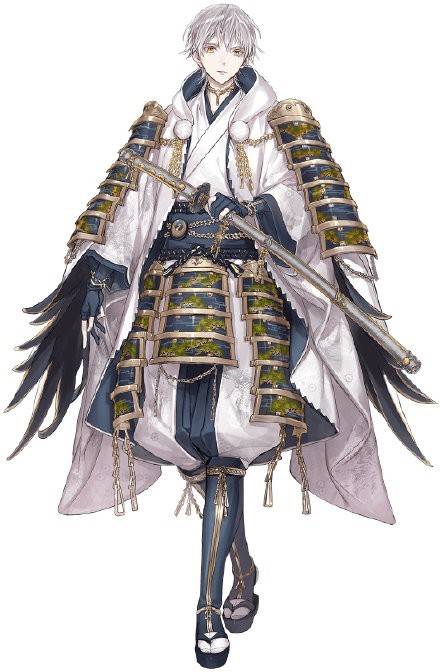 https://otakurepublic.com/product/tag_page.html?tags=142430
“Kiwame” (極) is the further upgraded state mentally that may be achieved through further training of a sword which has satisfied the requirements set, also by reflecting what the owners have done for them.

Whaaat? As far as I know, as for the kiwame, only the Touken Danshi, who were called Tanken, were implemented! 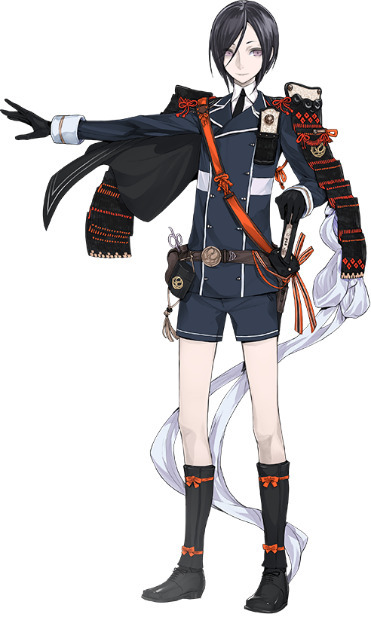 Before, ‘Kiwame’ usually were implemented by the swords whose status were low but now, it’s been implemented to many characters and are able to challenge to tougher stages with the bonus of high level release and raising the status!

What’s more? As for the ‘Honmaru,’ which is the base for the players and Touken Danshi, we can now make them more gorgeous by paying in the event too! For instance, we are able to change the background of the game screen, like this…… 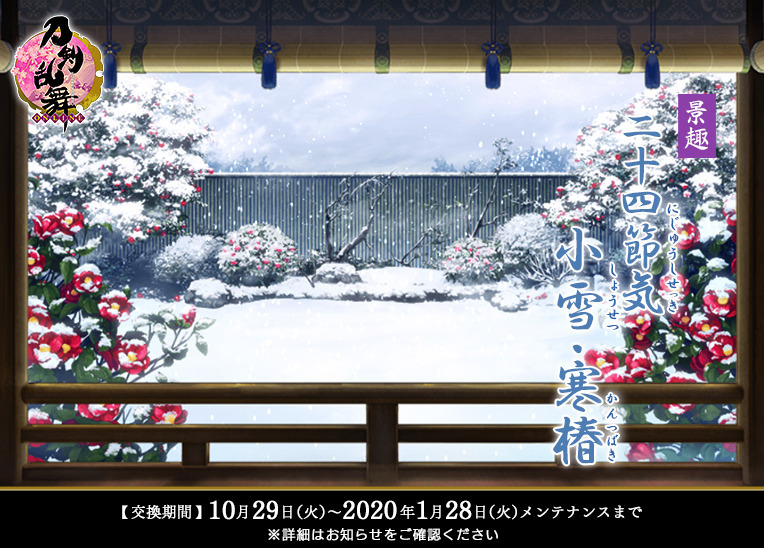 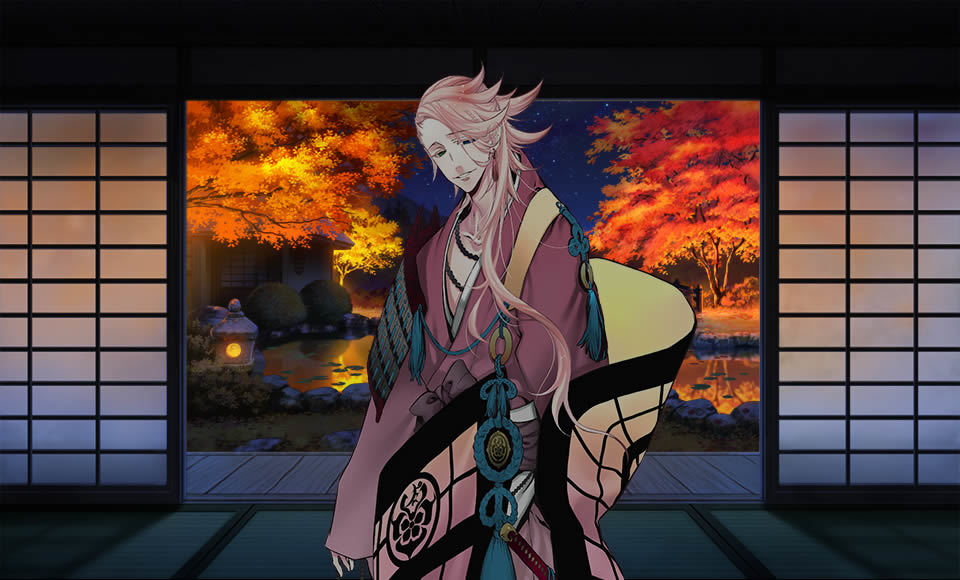 The music with the image of each Touken Danshi are added too! One of the best parts is that we are able to enjoy the worldview with music of the assigned player’s aid in the home screen!

Kane-San (Izumi no Kami Kanesada)’s music is so lovely, huh? It’s so cool! I liked the previous background music with a peaceful style but I also like to enjoy this various music! They are all individual depending on each character!

Now Implemented!
2 Times Battle Speed & Automatic Formation Selection!
(If you see the advantageous formation, you can choose it)

So! This is how it works systematically in the game. Commemorating its 6th Anniversary, another functions, ‘2 Times Battle Speed’ & the ‘Automatic Formation Selection’ are added! 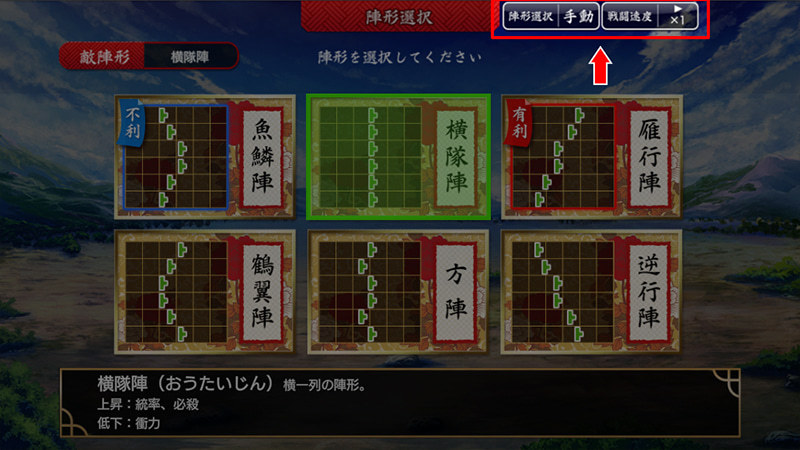 Are they good functions for us?

Yes! The game didn’t proceed unless we pressed the buttons before, which means the system was a little old. But thanks to the update, the game now proceeds even when we used to press the button too! We are even able to skip the course selection or the judgement section of withdrawing too!

That means we are now able to play the game more smoothly and enjoyably thanks to those auto and speed function, huh? Great news!

Deepening the story even more!?
A new event, the ‘Special Investigation’ is added!

What Is the ‘Special Investigation’? 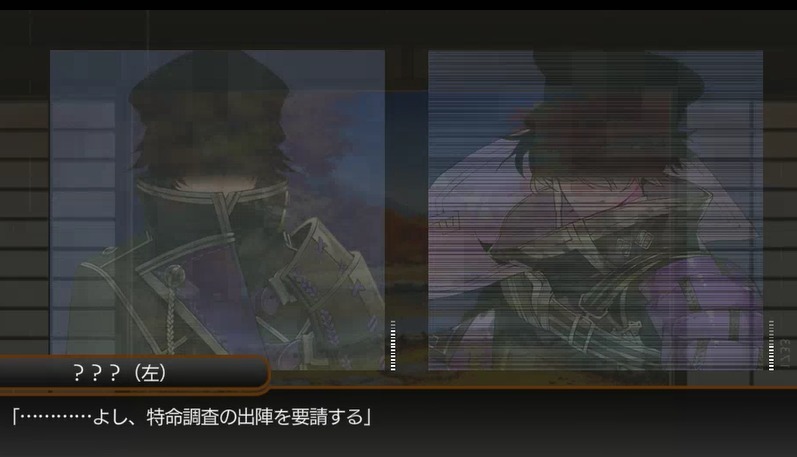 This event differs from other events in that:

So! We are now able to hold the new event, where we can discover the worldview even more! Through this event, popular characters such as Yamanbagiri Chougi are implemented, which makes Touken Ranbu even more enjoyable with its worldview! 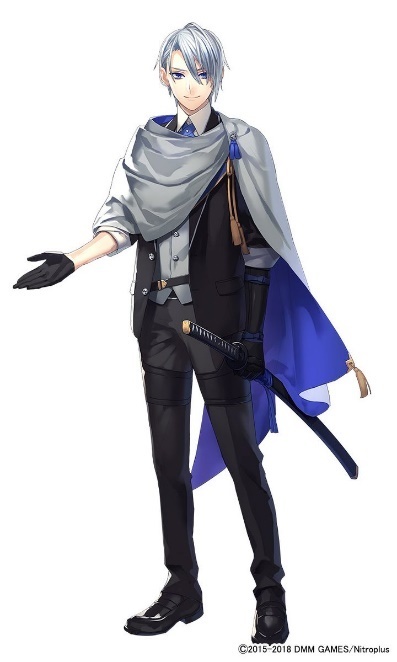 And…… it looks like a brand-new and the last Special Investigation is underway too. Which Touken Danshi will be implemented? Where will it be taken place……? 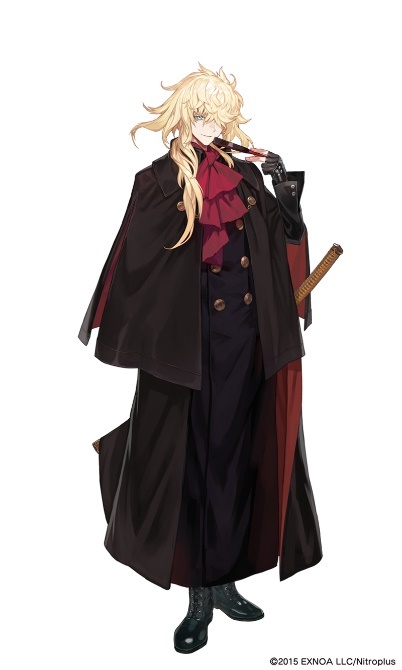 How was it? Of course, we have more updates that we couldn’t share today but I’m sure that Touken Ranbu has significantly been developed since the beginning of the service!
In the game, the events, where you can enjoy its worldview, are being held. So it’s become much easier than before systematically! For those who haven’t played it, why don’t you enjoy Touken Ranbu’s world fully in this great 6th Anniversary’s opportunity! 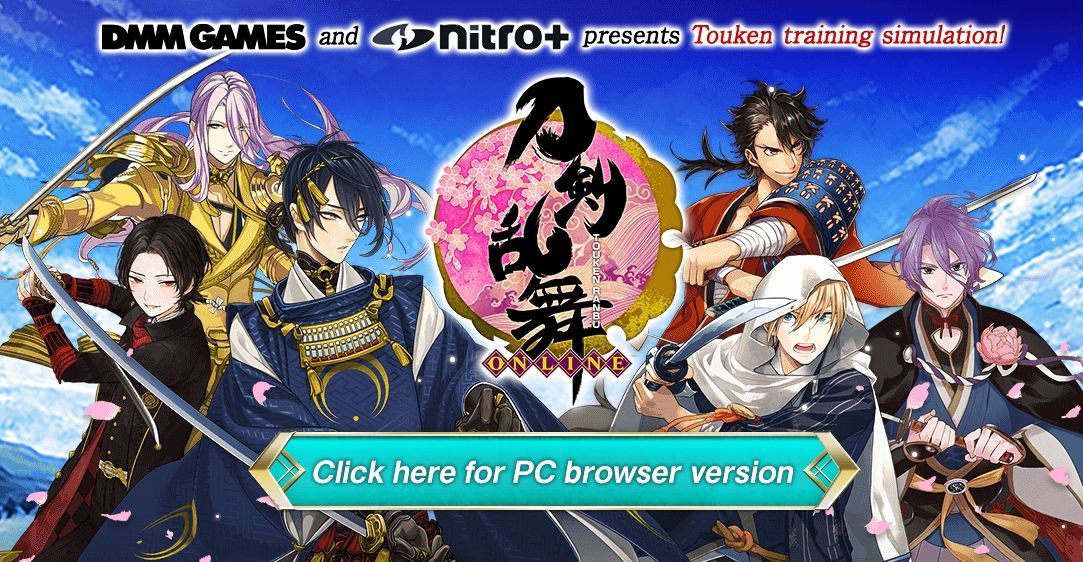 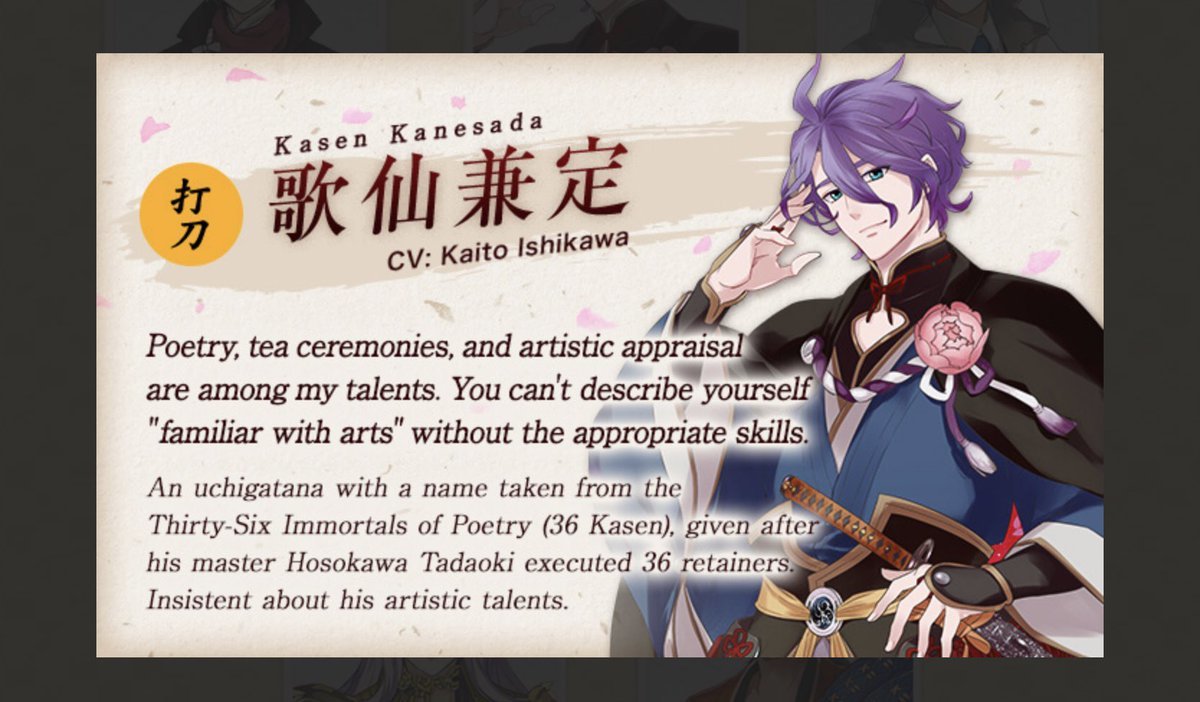 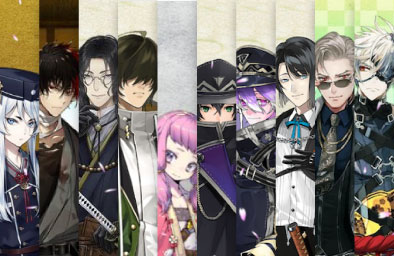