Hello everyone. The first half of January 2021 is already passed…… And I’m still doing great this year too. I’m Otaku Republic’s Boss!

Hello everyone~! I’ve recently been eating mochi (rice cake) that we’ve made for the New Year! It’s Saori from Otaku Republic!

(Since mochi has high calories,) you might get overweight……

Stop it! (Actually, I gained some weights though) Well, I’ll (probably) burn the calories if I share anime with you happily as usual!
So today, I’ll feature the series that I haven’t featured much before, whose Season 2 airs in January 2021! 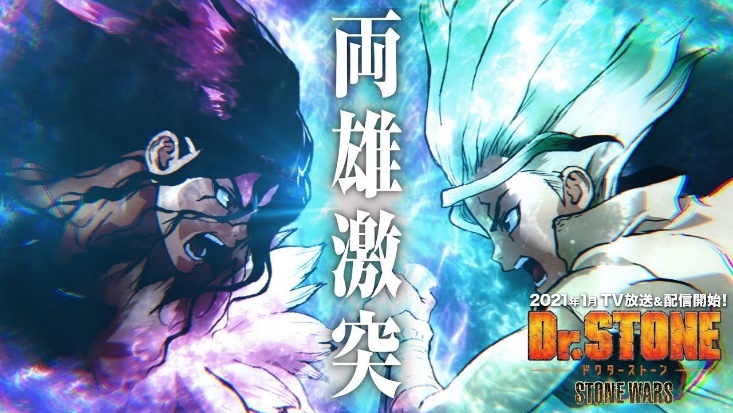 It’s a Japanese manga series, which has been serialized in Weekly Shonen Jump.
It’s written by Inagaki Riichirou-Sensei and illustrated by Boichi-Sensei. It started serializing since 2017 and 19 volumes have currently been released. Eight million copied have been issued as of December 2020.

Dr.STONE is a real scientific manga series with the theme of Unique Science × SF × Survival!

Well, I should say they make incredible things, using the ingredients that they have. For instance, they made cola, a camera, Nitroglycerin or cars in the place where you see only nature! 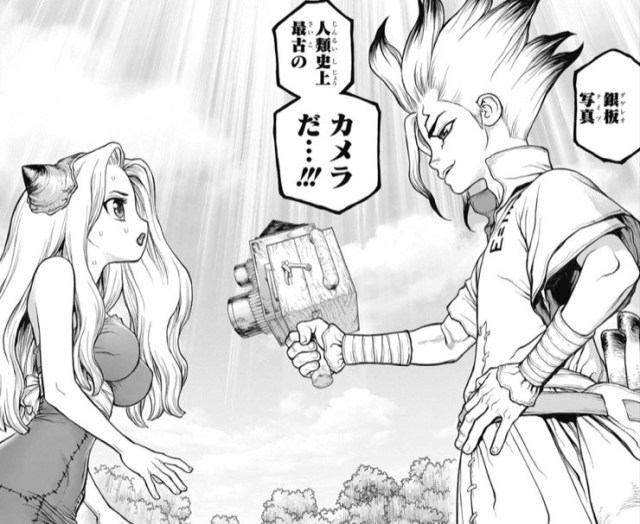 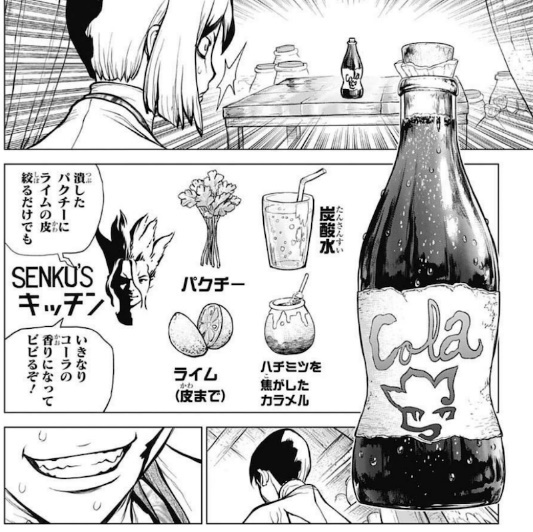 Especially, I was surprised that that they made cola with the original recipe, using the ingredients that you can get at the supermarket! Guess what? It will actually taste like cola with the ingredients such as cilantro, lime, carbonated water, honey and brown (burned) caramel!! (The color is not like the one of cola, though……) 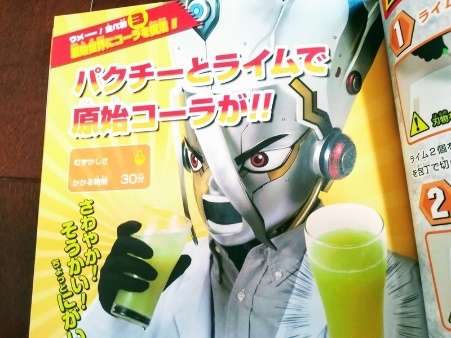 What don’t they just get cola if they go to the supermarket anyhow?

I know, right??? But it doesn’t work like that…… Because Dr.STONE is a story, where people turn into a stone due to a mysterious natural disaster and start to survive from the world after about 3700 years!

The story is set in the modern world, but…… 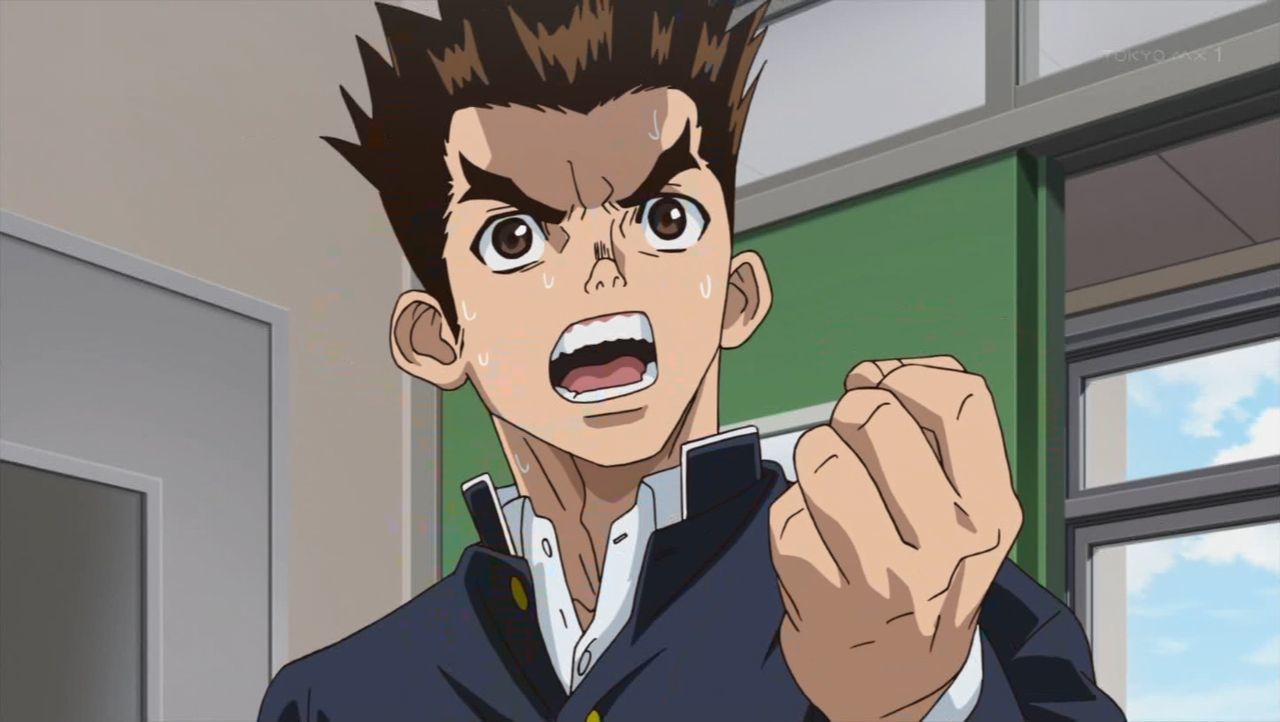 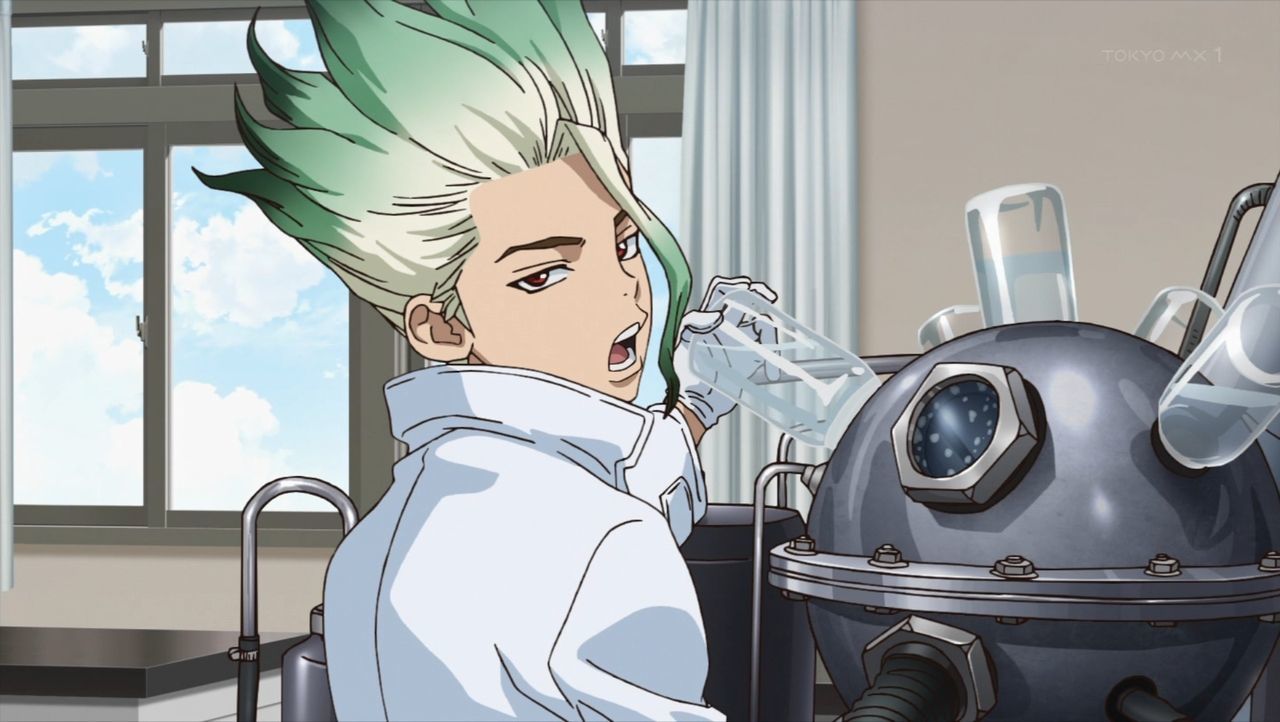 https://otakurepublic.com/product/tag_page.html?tags=652904
The story is set in the modern world.
he story starts off from the everyday life of a high school. Ooki Taiju, who is honest and serious, and Ishigami Senku, who can think of nothing but science, go to that high school too.

A mysterious flash suddenly hits the world!
Then 3700 years pass with nearly all the human life petrified by the flash…… 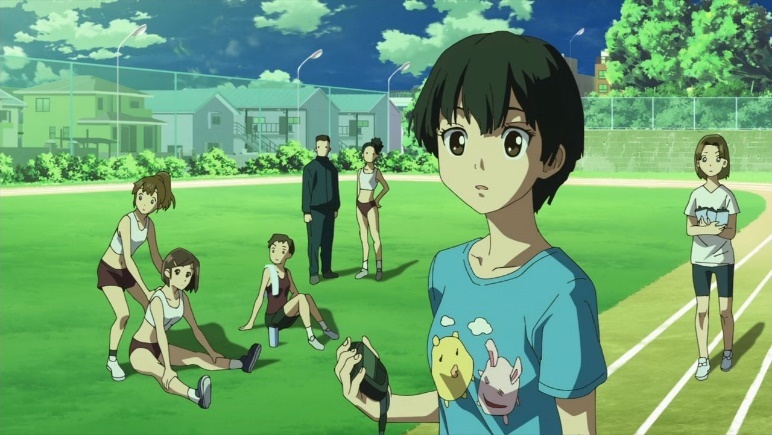 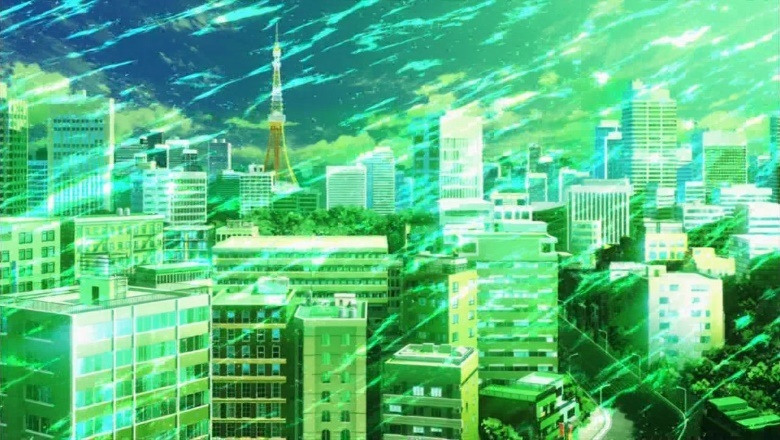 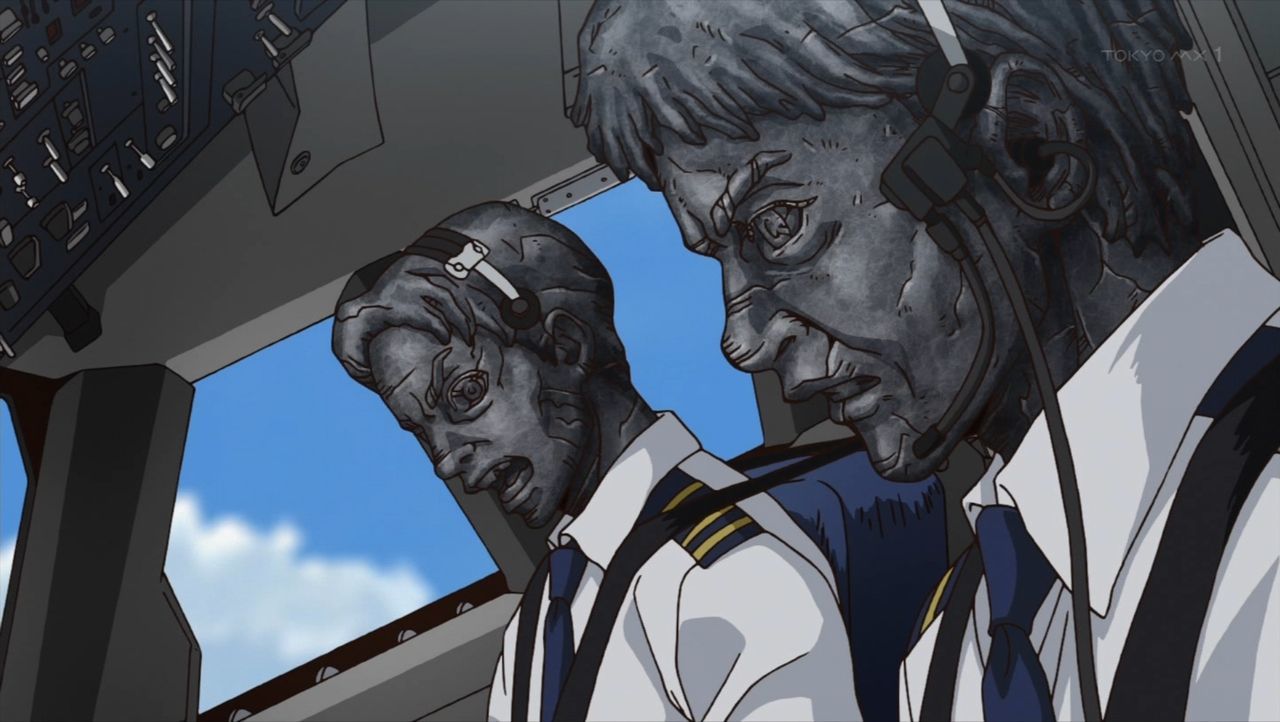 However, one day, a sudden mysterious flash hits the peaceful life.
The flash is released all over the world and petrified nearly all the humans. They remain conscious with petrified bodies, not being able to move. From that day on, they start to spend “life like hell”…… 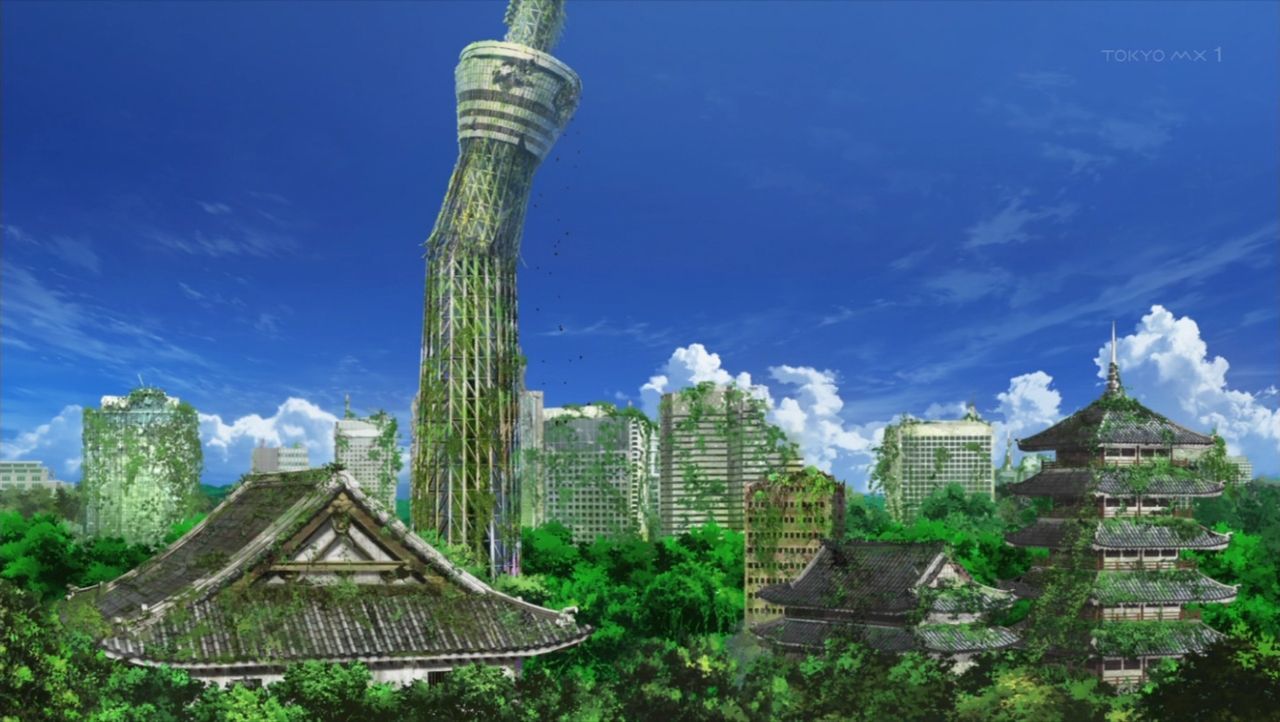 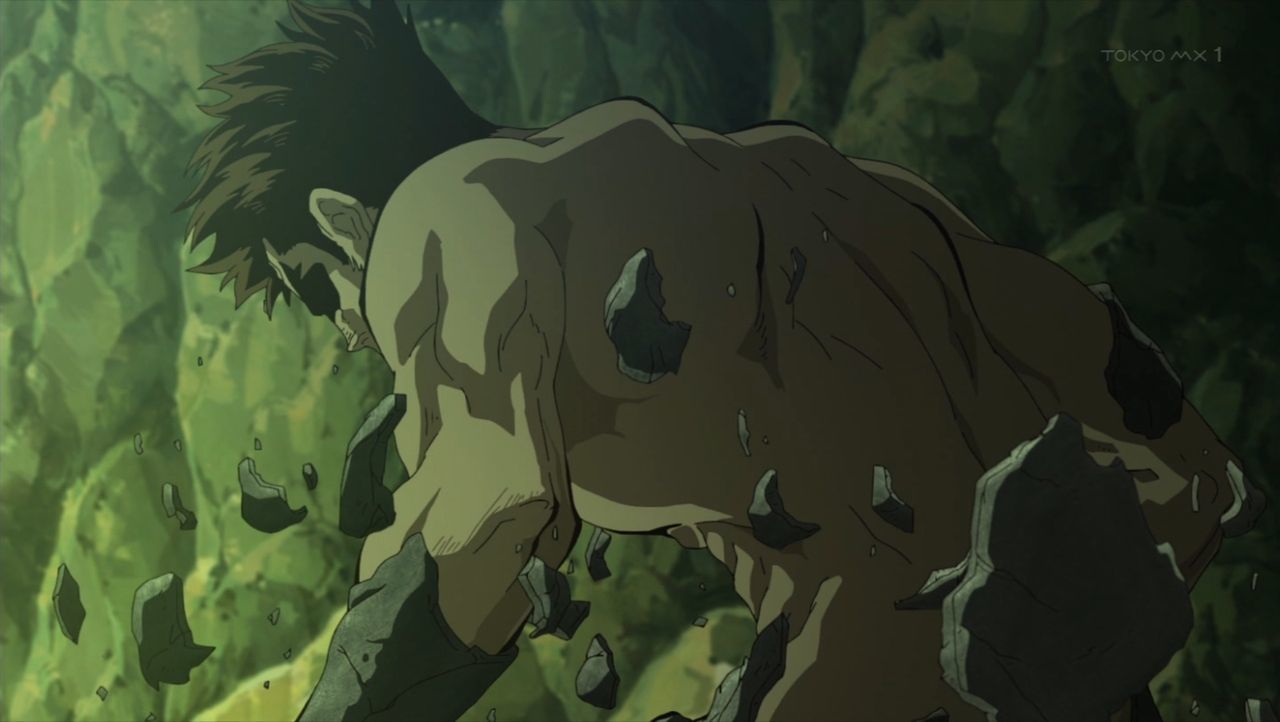 It’s been over 3,700 years since the mysterious event occurred, and some are suddenly revived by themselves. Ooki Taiju is fortunately one of them, being able to revive with no damage from weathering. 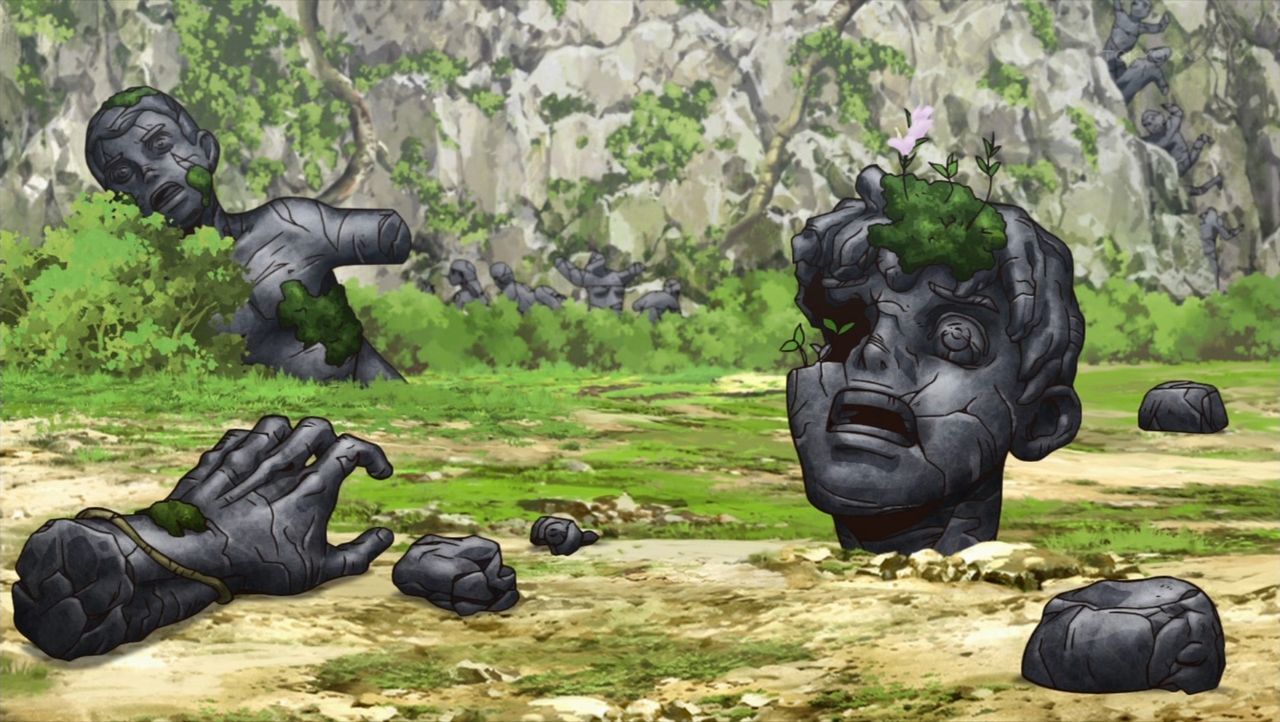 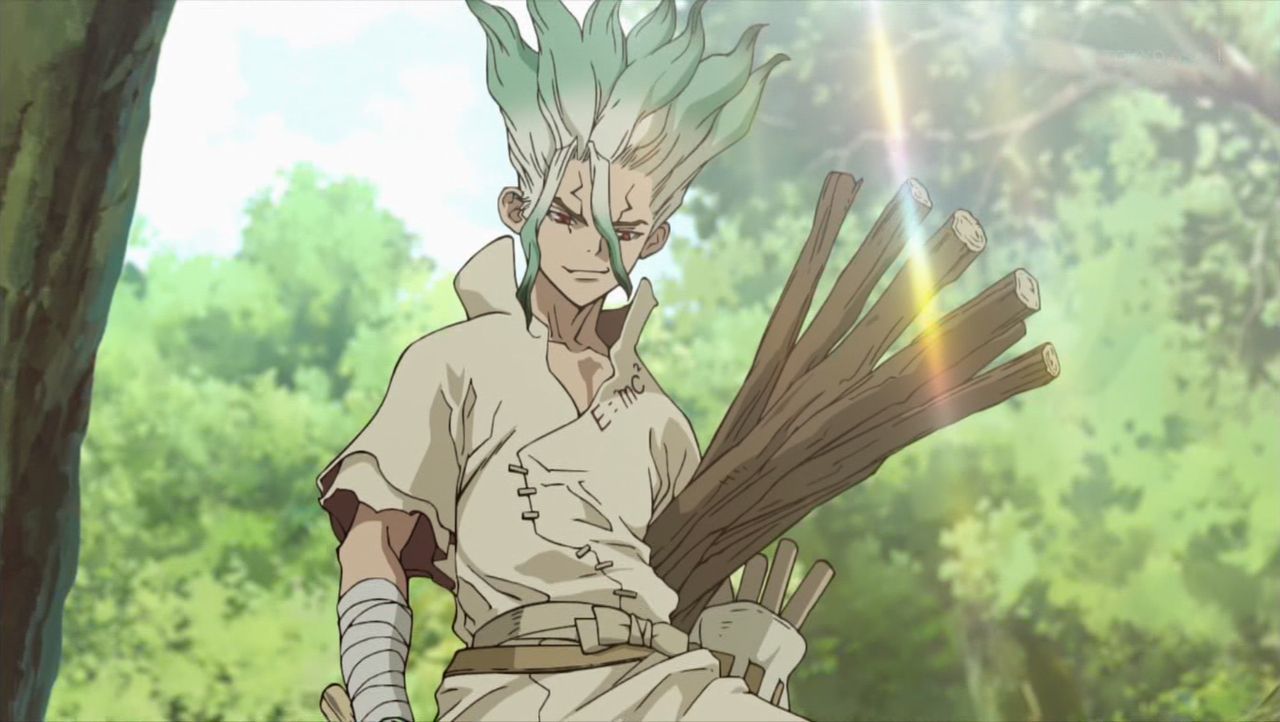 While most people are desperately weathered, not being able to revive, he is able to see Ishigami Senku again! 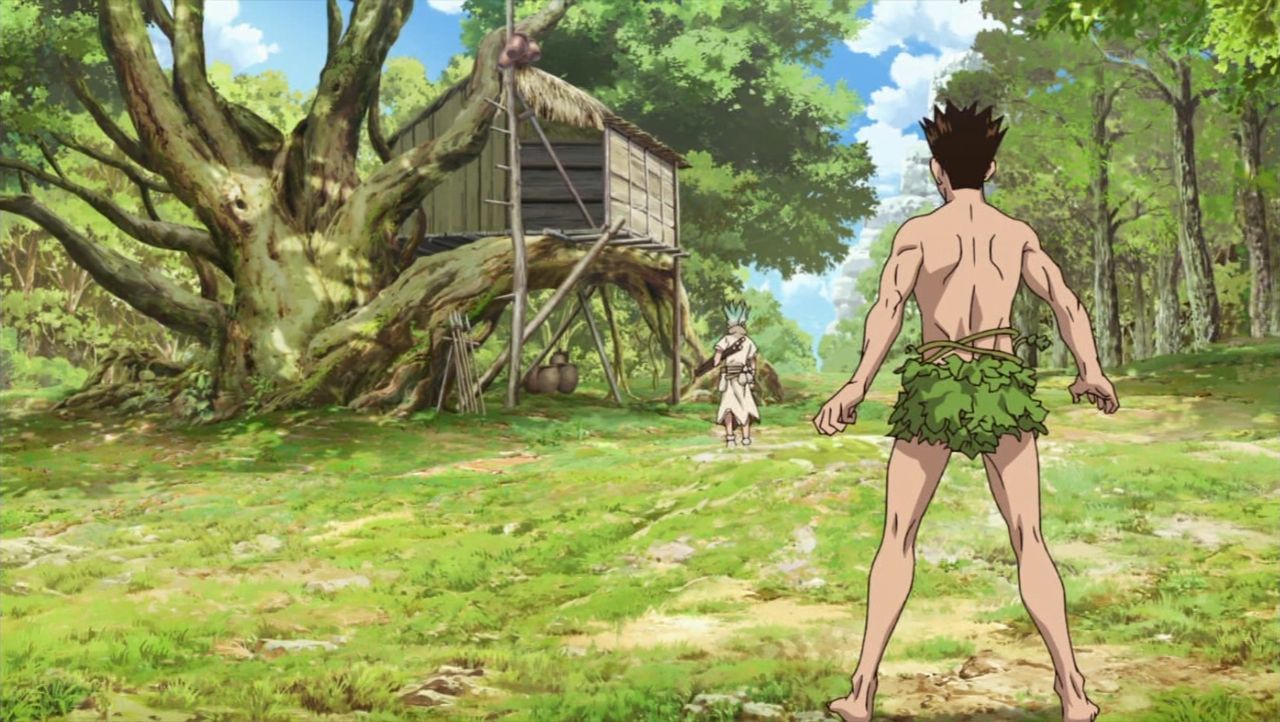 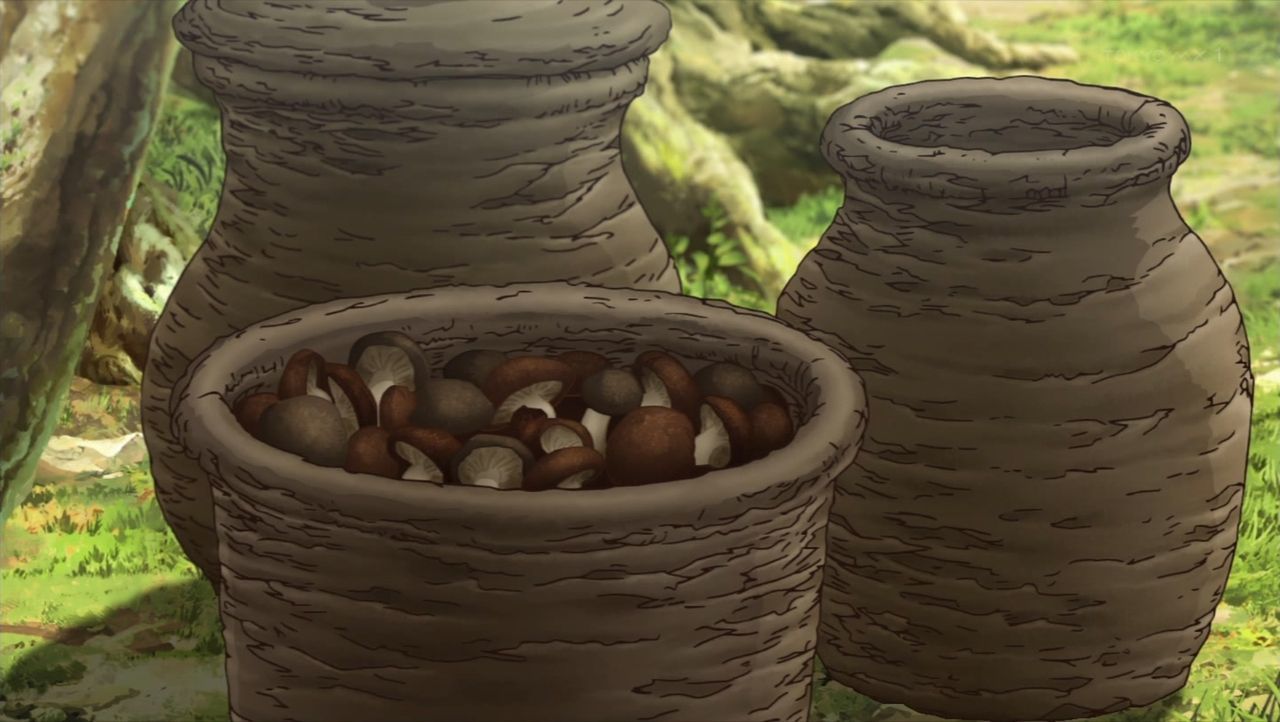 For all those 3,700 years, Ishigami Senku keeps counting time correctly so he knows the exact time. Therefore, when he finally turns himself back into the normal body, he is well-prepared, choosing spring, instead of winter, where crops grow abundantly. 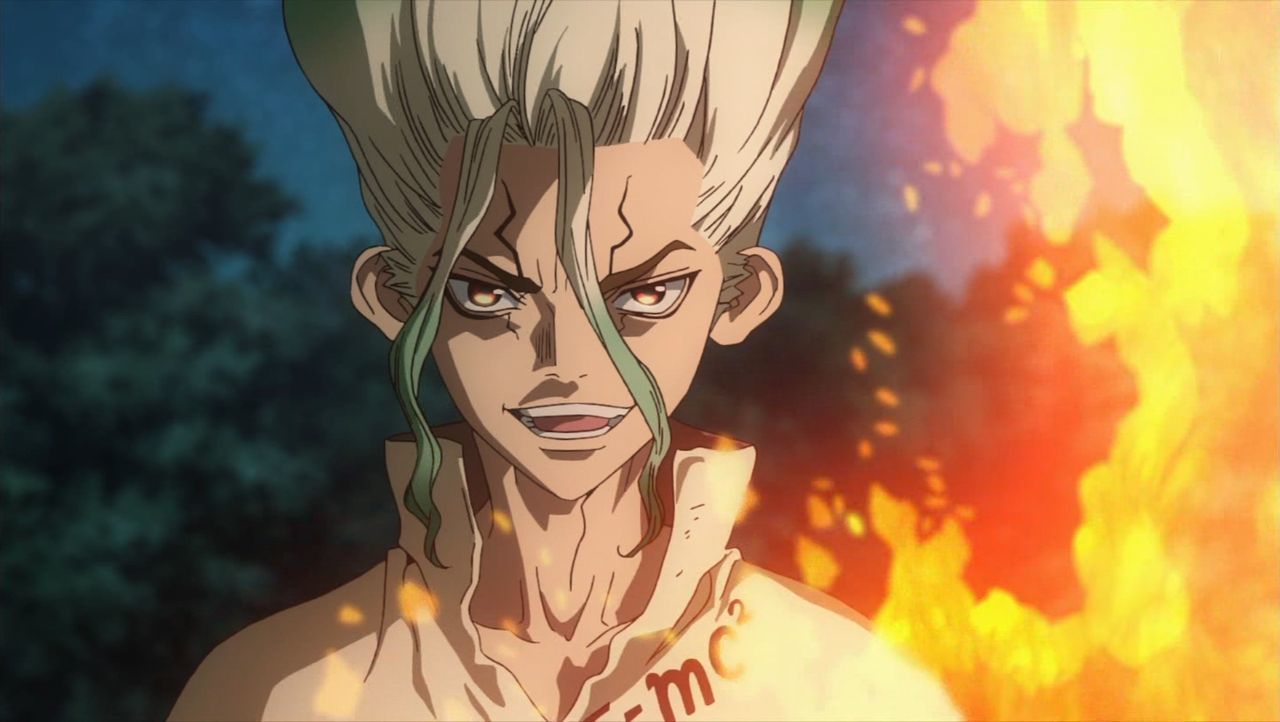 This is how the survival life begins to get over the crisis in the future 3,700 years ahead.
“We, high school brats, will rebuild civilization, alright?”
“We’re gonna be Adam and Eve in this Stone World…… It’s awesome, isn’t it?”
Ishigami Senku’s eyes look full of hopes and ambitions……!

Dr.STONE Season 2 will cover what volumes in the original?

It’s spectacular…… I don’t think I would be able to survive life 3,700 years ahead……

Nobody would. But the best part is that they try to get over such crises by inventing something incrdible.

Season 1 Anime covered Volume 1 to 7 of the original, which are equivalent to 60 episodes.
It ended at the end of the chapter, called ‘STONE WARS’…… I should say the story starts off when they start to work with other survivors after they are perfectly prepared for the survival…… In Season 2, we might be able to know the truth of why people were petrified……? Can’t wait anyhow, huh?
Check HERE for Dr.STONE’s Doujinshi and Doujin Items!

Alright now! This is all for today! We’ll see you all at the next article!!”
Bye now~!!
Dr.STONE