Hello everyone! 2020 is almost over! I’m now looking back on how this year was…… It’s Saori from Otaku Republic!

So from this number! I’ll be looking back on 2020, checking the most selling Doujinshi ranking with you guys!

So! Tons of Doujinshi have been released in 2020 too! Let’s take a look at the most selling Doujinshi by genre!

The first one is from the Shonen Jump Series! Here are the best selling & most featured Doujinshi (in Otaku Republic) with a ranking!

These are the TOP5 best selling & most featured Doujinshi of Kimetsu no Yaiba in 2020!! 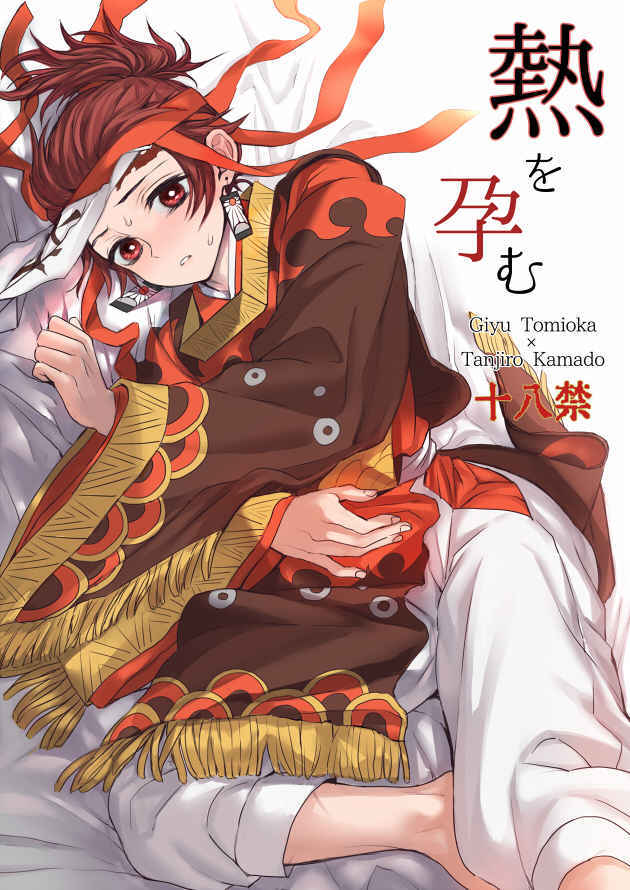 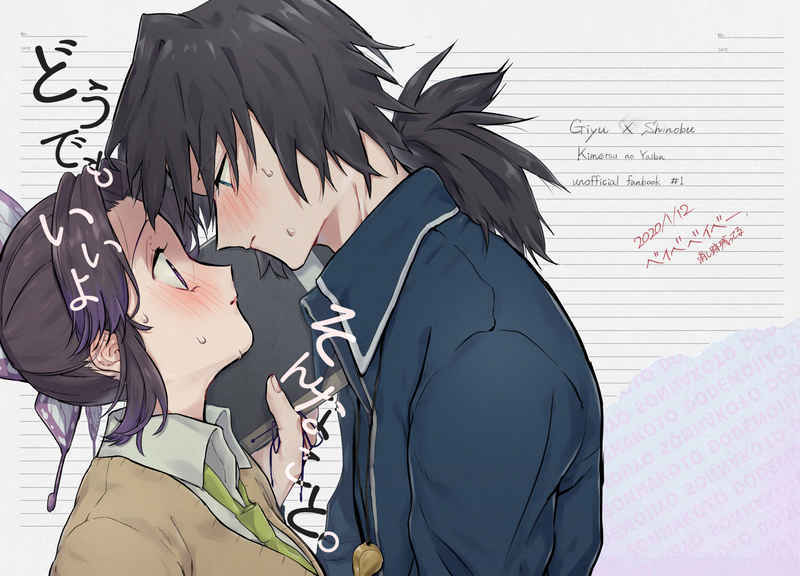 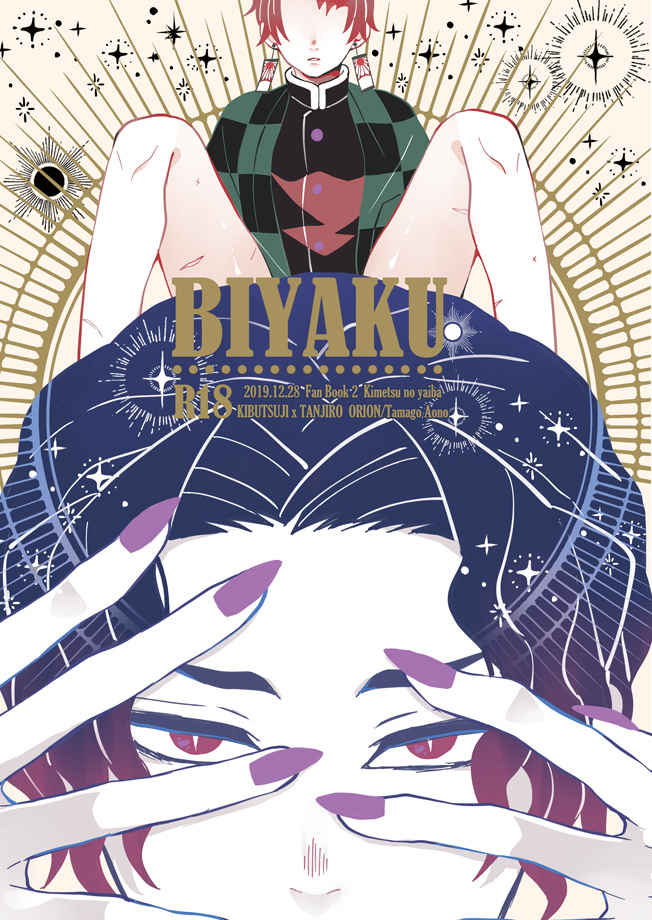 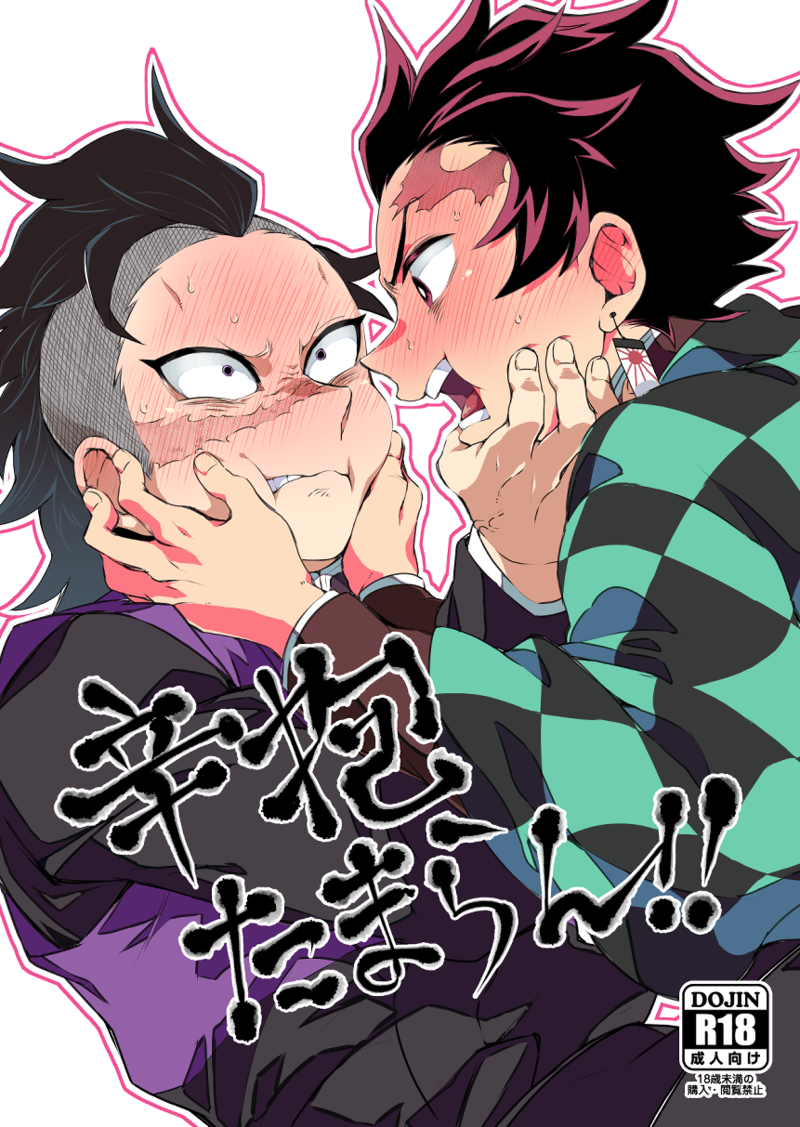 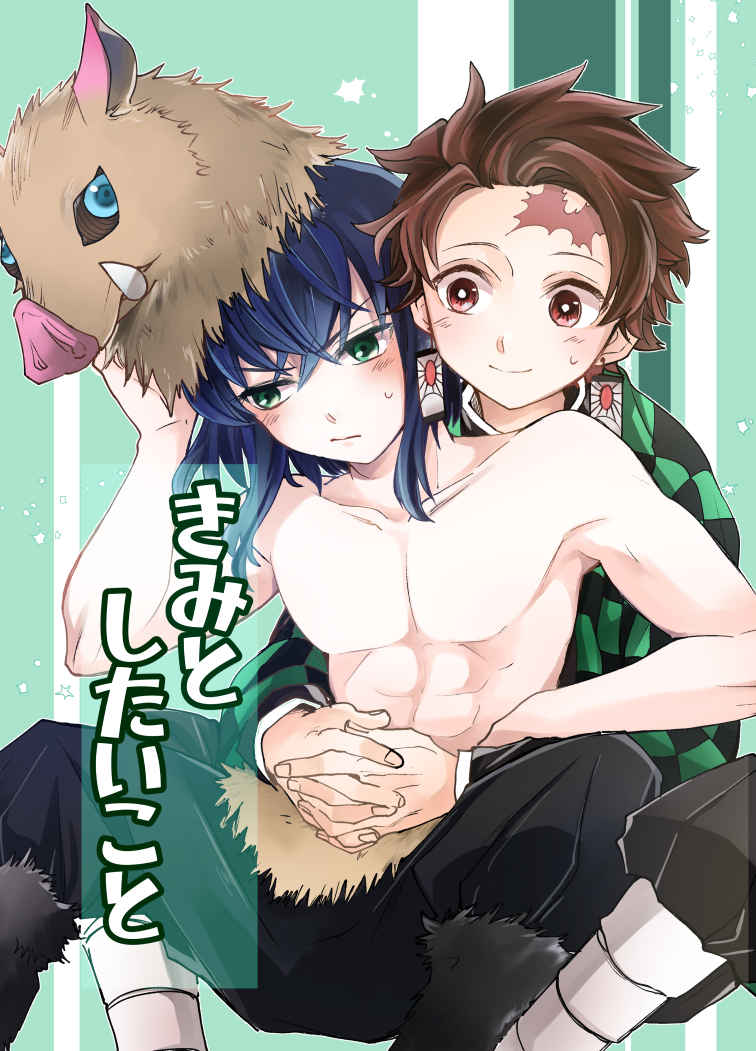 This is my personal comment from the ranking but as for Kimetsu no Yaiba, all the characters who appear, are well in balance~! Although so many Doujinshi have Tanjirou as a main character but other characters, appearing with him are all different!

Check HERE for Popular BL Couplings of Kimetsu no Yaiba!

The one ranked in 2nd, Giyuu-San and Shinobu-San, is such a popular Doujinshi, huh? As for Kimetsu no Yaiba, not just the combination of males but the one of a male and a female, have also been sold and featured well!

Check HERE for Popular NL Couplings of Kimetsu no Yaiba!

It’s not too much to say that 2020 has become the year of Kimetsu no Yaiba, huh? The film was released in October 2020 too and the final volume of the original comics released in December as well! Both of them have become one of the great masterpieces that have created the new history! 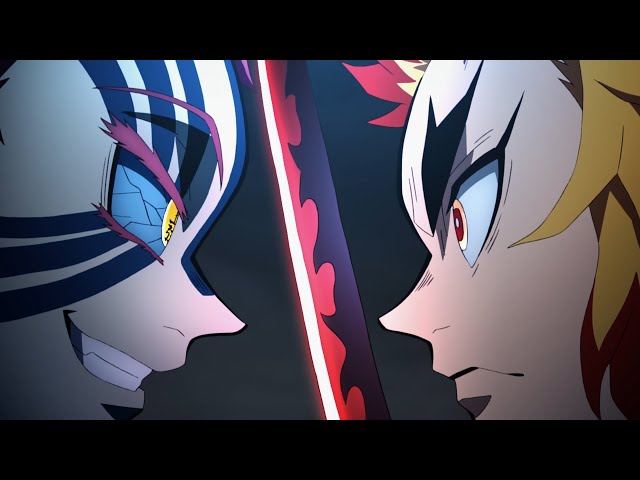 Well, how about Kimetsu no Yaiba in 2021……? It went viral so crazily, meaning many of us are already expecting its anime’s season 2 to come out, huh~? The original is concluded and already released! Let’s cheer it up through anime or a movie from now on!

And! Another series I want to share with you today is the one which has been on air now! Let’s check out the ranking of Jujutsu Kaisen (Sorcery Fight) (now serialized in Shonen Jump)’s Doujinshi! 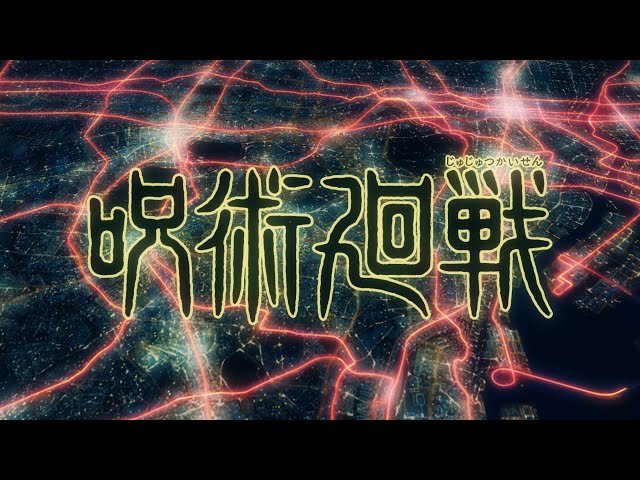 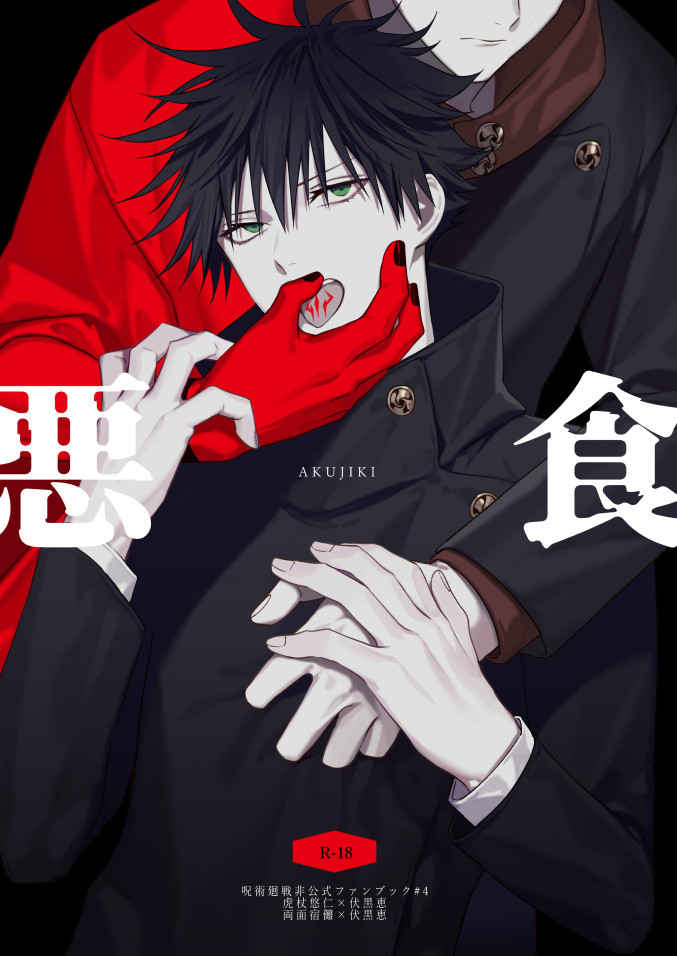 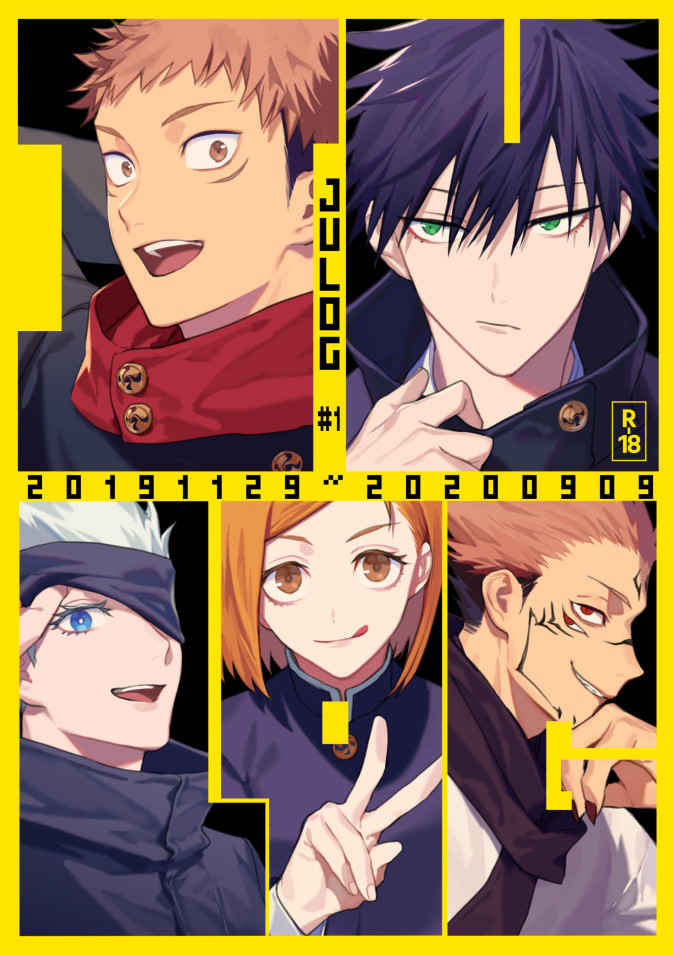 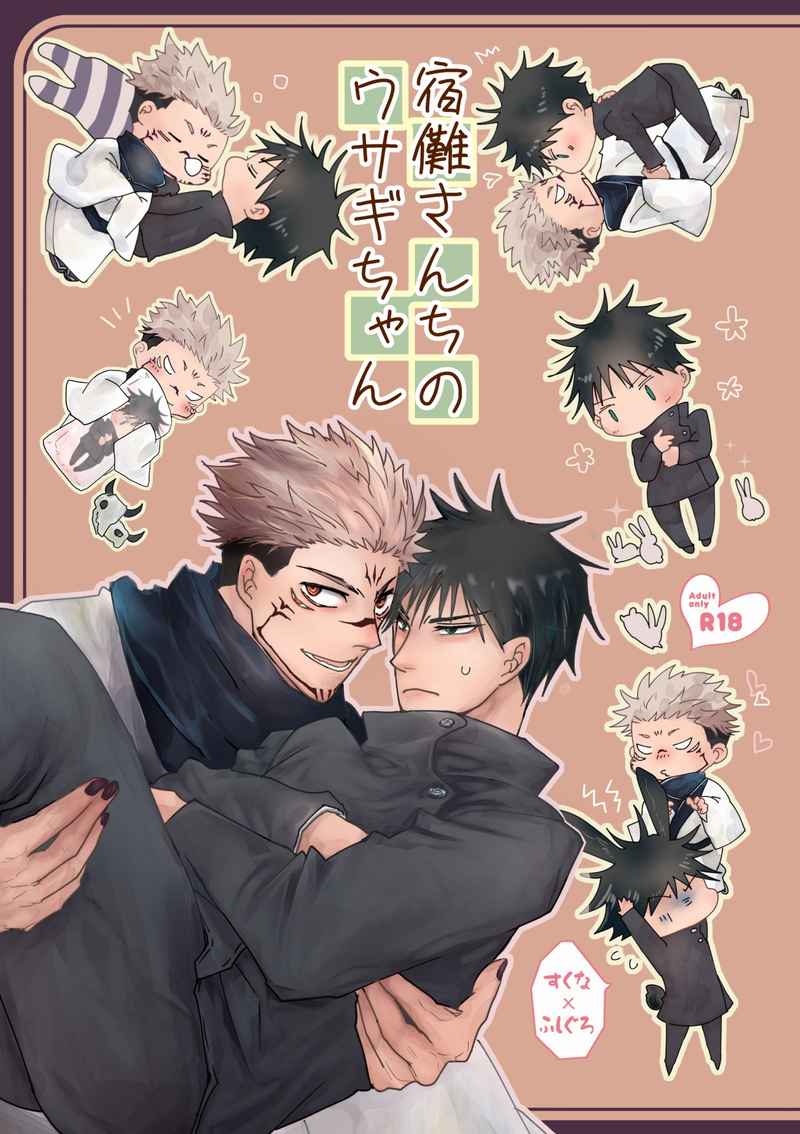 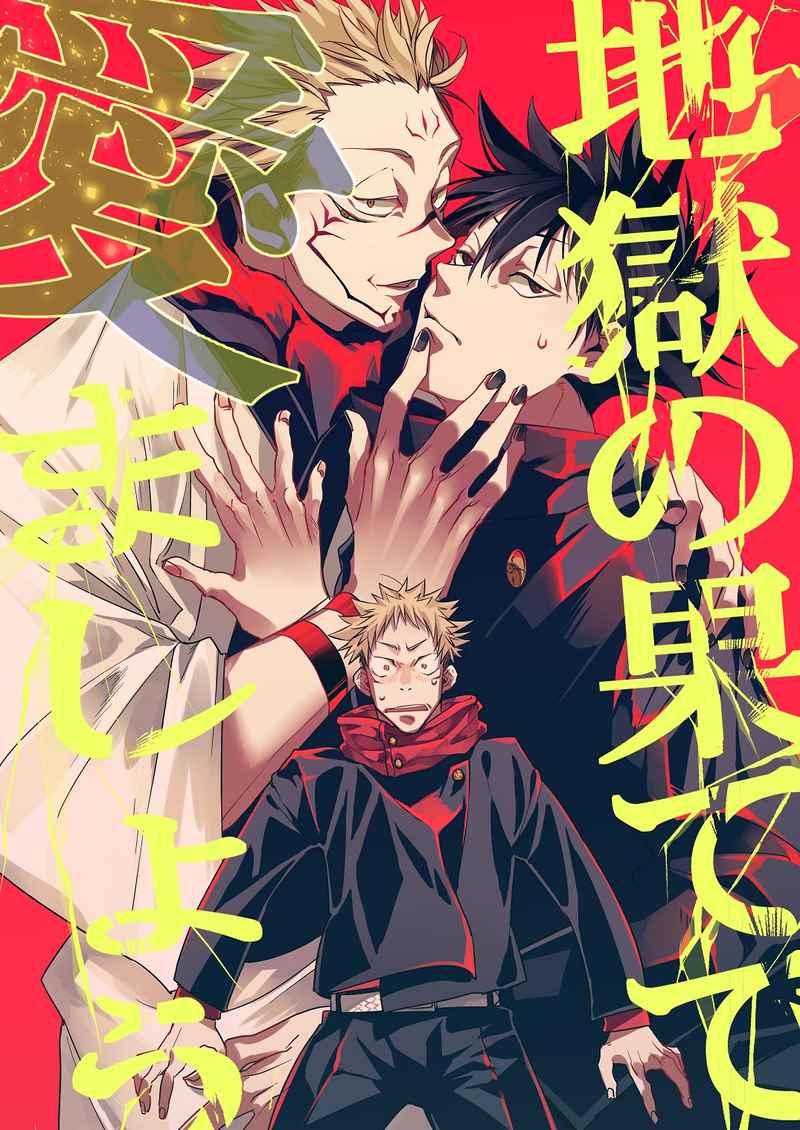 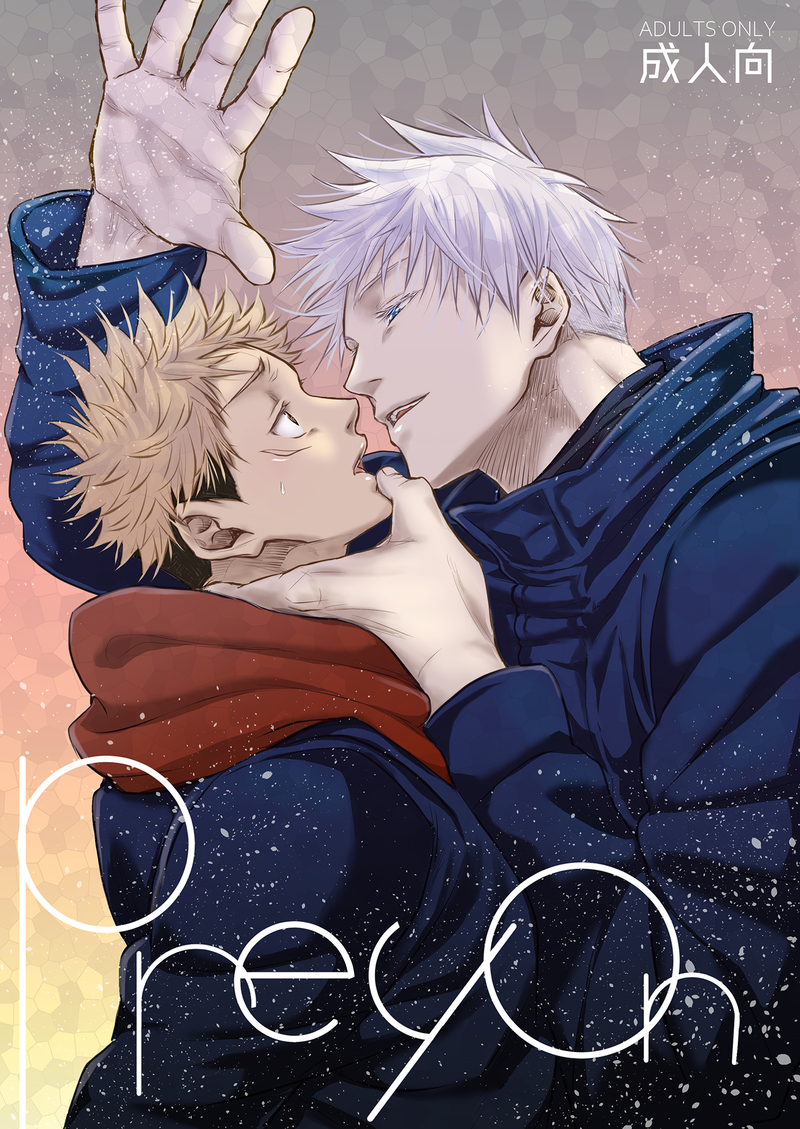 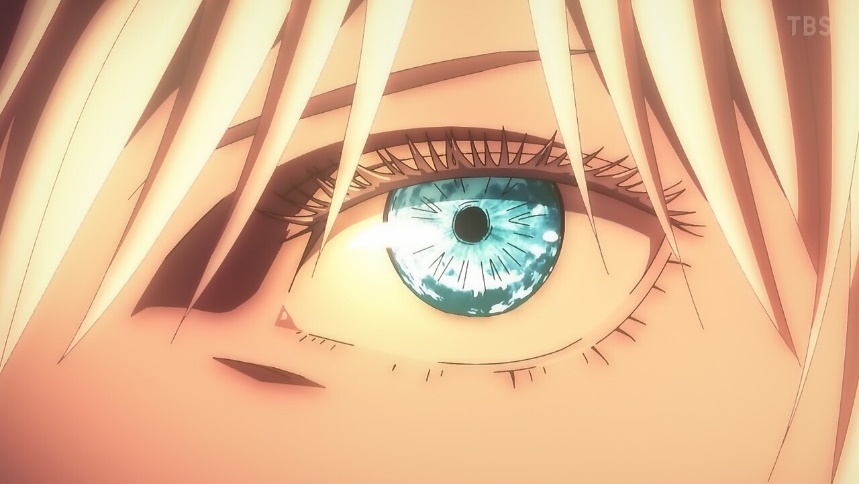 Jujutsu Kaisen has started to air from October 2020 and is scheduled to air until March 2021! It’s has just began to air but many people have already been addicted to its unique worldview such as the thrilling action scenes and attractive characters! When anime airs, we should conduct the ranking again! Maybe you will see some unexpected characters ranked in? I can say that because so many attractive characters have already appeared in the original! 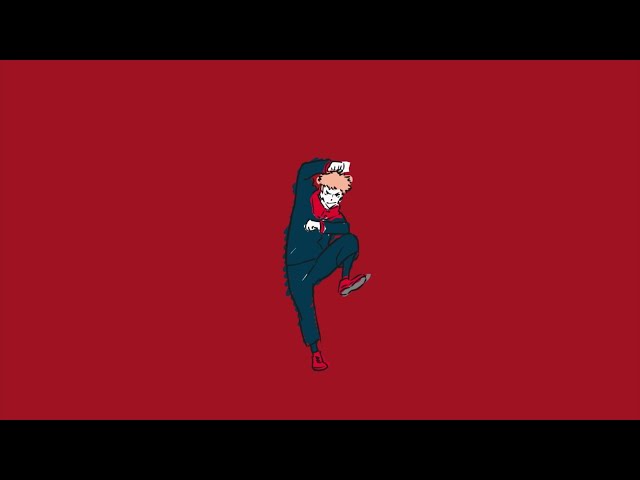 How did you like it? We’ll continue to share Doujinshi rankings of the series, which were featured in 2020! So check it out before this year ends!
Check HERE for Doujinshi, Releasing in December!
New Arrivals Dec 2020!! 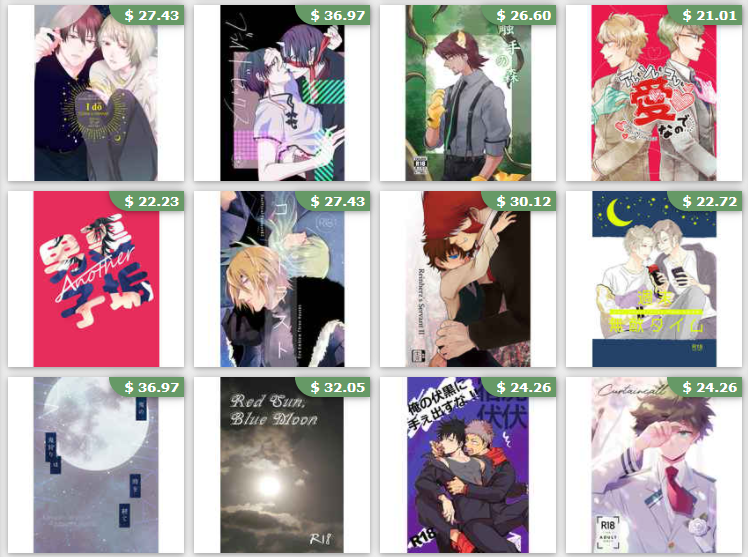 All right now! This is all for today! I’ll see you all at the next article!
Bye now~
Kimetsu no Yaiba, Jujutsu Kaisen (Sorcery Fight)