We almost reach the first half of December, huh? I keep telling you but we have had various things in 2020~ ……That’s why some different series were more featured than the regular ones or already-featured series even got a bigger hit……!

So today! I’ll pick out the best-selling BL Manga in such a crazy year, 2020…… ! What series were most popular? Let’s go check them out! 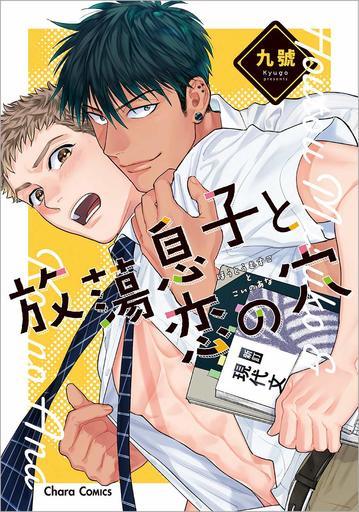 https://otakurepublic.com/product/product_page_3323304.html
It’s a crazy love comedy, which we can casually enjoy reading! Sousuke is a high school boy whose lust for women is too much, so he is transferred to a high school in the country……! While staying in his aunt’s house, where he used to stay before too, he remembers there is a cute girl called Minoru in his aunt’s neighborhood!
As he speculated, Sousuke encounters Minoru in his new high school. However, he comes to find out that his beloved Minori-chan is a super good-looking high school boy……!? 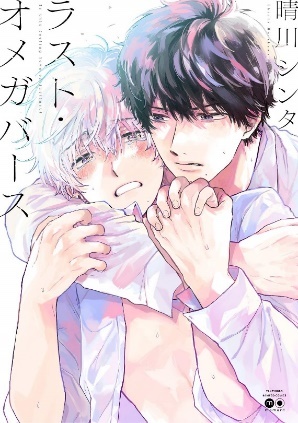 https://otakurepublic.com/product/product_page_3333744.html
It’s a BL Manga, depicted with the “Omegaverse” setting!
The story is set when α and Ω have been extinct.
In such a world, where only β exist, a Ω boy was accidentally born with an “Omega mutation”……!
Ω have already extinct, therefore, nobody can help the Ω boy and he ends up having a tough life, hiding his true color. While living on the breadline, the boy will…… experience a curse-like “fatal encounter.” Six volumes have currently been released! 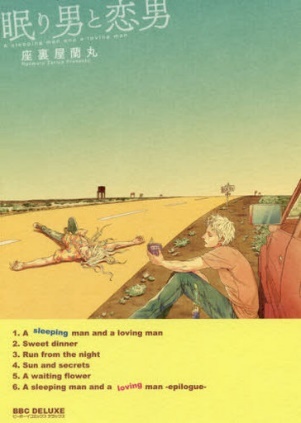 https://otakurepublic.com/product/product_page_1436677.html
This is the one for those who want to enjoy a little serious but a deep human drama!
Lois gets disease like “sleepwalking,” where he unconsciously wants someone right besides him. It can be anybody, male or female…… he just wants someone besides him. He gradually feels in danger about the situation and starts to get rid of being involved with anybody.
……Except for Jude. Jude is one of his friends and he is the only one who is always beside him.
Lois keeps a distance from Jude, not wanting to hurt him. Still, Jude stays with him…… These two guys now face his disease together. Concluded. 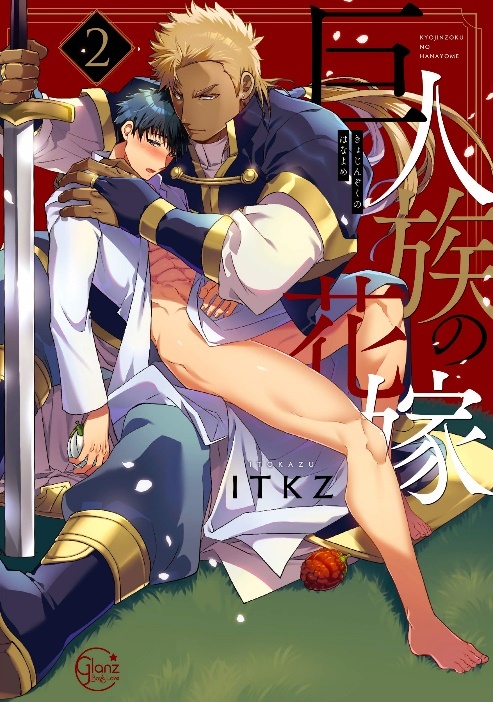 https://otakurepublic.com/product/product_page_3731651.html
It’s a popular BL series, which aired since July 2020 as a television anime!
We have featured this series in the previous article too so check it out!
【The Titan's Bride】2020 Summer Five-Minute BL Anime, Is Now On Air! 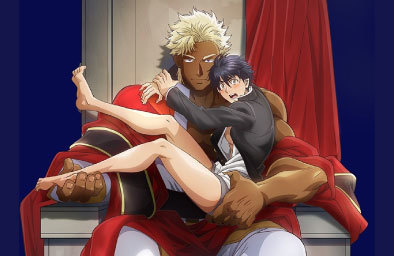 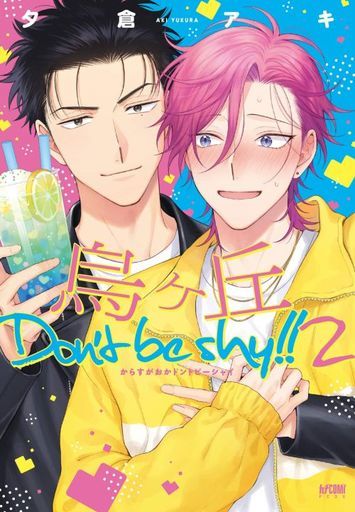 https://otakurepublic.com/product/product_page_3667819.html
Pure love, gag and BL! It’s a crazy comedy series, where we can enjoy it, laughing!
In Karasugaoka, there are two crime prevention groups. Both groups protect their town but each group thinks it’s more superior to the other.
And! The leaders of the rival groups don’t get along, of course! However, they both have a crush on each other…… not being able to confess their love!
Karasugaoka Don't be shy!!
▸

Yep! In summer 2020, The Titan’s Bride, one of the rankings here, aired as anime on TV too! It went viral but the TOP 3 series are even more popular than that series, huh……??
Last Omegaverse is the long-story series, now being serialized too! Houtou Musuko to Koi no Ana (放蕩息子と恋の穴) is a gag comedy. Nemuriotoko to Koiotoko (眠り男と恋男) is a deep story, well worth reading…… It’s a luxurious lineup for those who want to try BL Manga! Especially for those who want to read the most featured BL Manga this year, check them out!
Full of Now-Hot BL Manga Series!
Check HERE for BL Manga Magazine, “OPERA”! 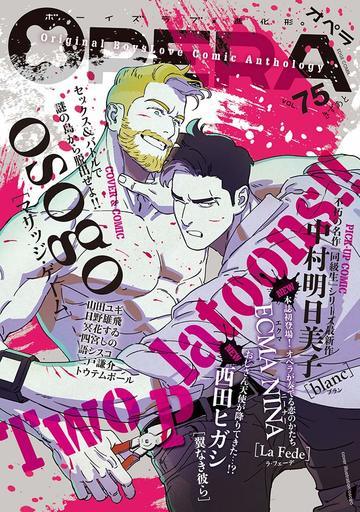 Already now! This is all for today! I’ll see you all at the next article!
Bye now~!
Last Omegaverse, Nemuriotoko to Koiotoko, OPERA (BL Magazine), Kyojinzoku no Hanayome (The Titan's Bride), Karasugaoka Don't be shy!!, Houtou Musuko to Koi no Ana