Hello everyone! Oops! It’s not December yet! It’s Saori from Otaku Republic!

Hello everyone. It’s not December yet. I’m Otaku Republic’s Boss.

Oh well~ I just can’t wait for December to come.
Why? ……Because the scenario of the popular game, which I’ve been playing for five years, will be adapted to a movie!

【FGO】Releasing on December 5th! Order VI・Camelot Will Be Released! Here’s a Quick 5-Minute Outline with Chara! 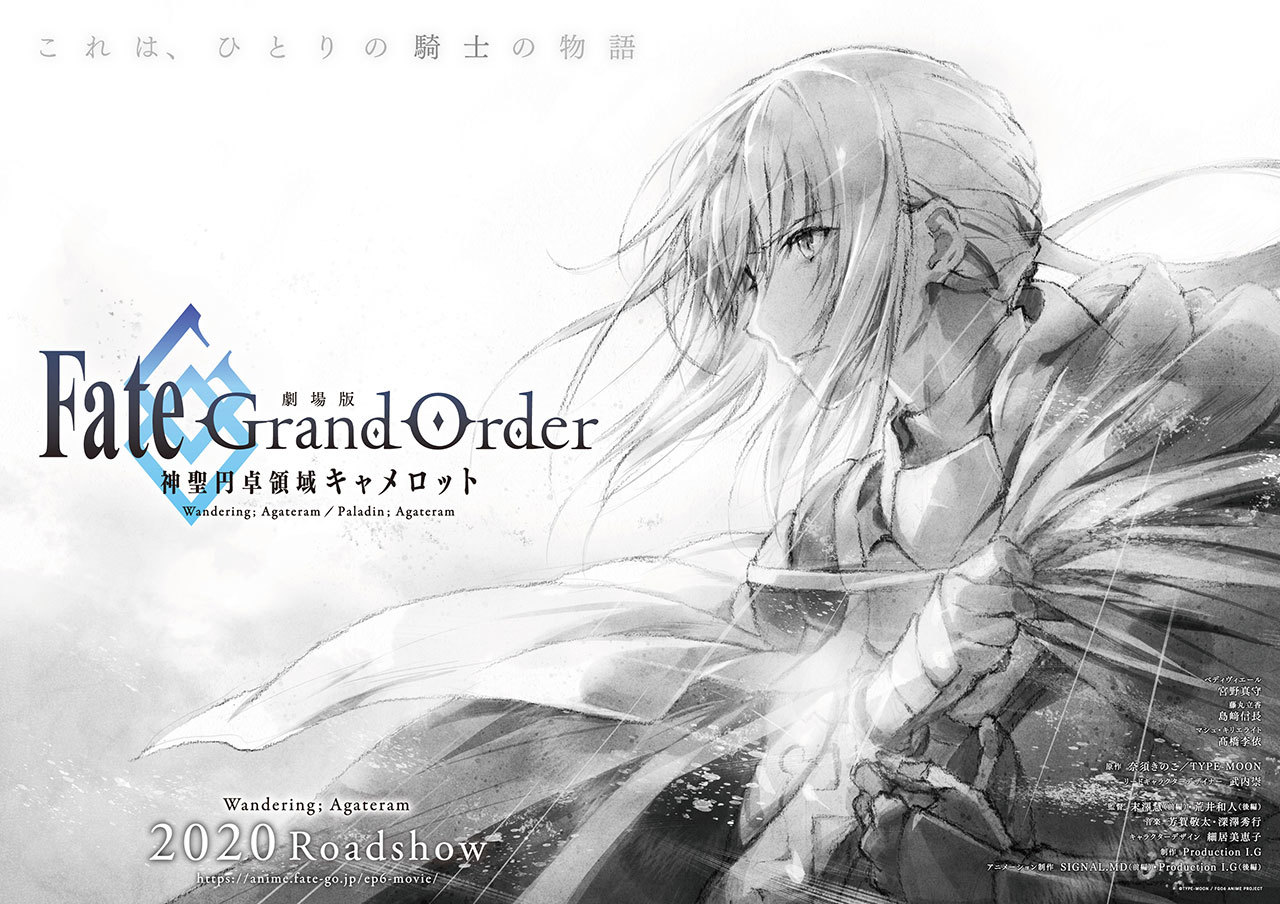 Yeah! It was adapted to a play in Japan too! The movie version is coming up next, huh?

Yep! So today, we’ll be sharing a quick five-minute outline of Fate/Grand Order Order VI・Camelot, soon to be made into a movie! Here we go!

What Is Fate/Grand Order? 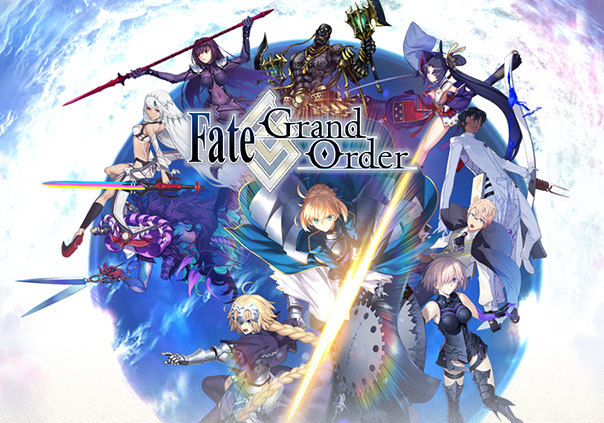 https://otakurepublic.com/product/tag_page.html?tags=178794
It’s an online Japanese mobile adventure game, welcoming its 5th Anniversary since it was released.
It’s followed the worldview of the “Fate Series,” which have released various titles so far. Some characters re-appear from the past series too.
Here’s a quick outline: Due to an incident, the result from the research “the future of mankind extinct at the end of 2016” is “proved.” To avoid that to occur, the main protagonist, who has become the “Master” of the last mankind, will solve the incident, happening in the “singularity,” causing the human extinction, with the ghost of the historical figure, called the “Servant.”

Sorry for this too vague!!!!!! explanation!

Isn’t the Servant the historical figure (himself) in the past?

Nope. That’s not him. The historical figure was recorded by magic and the Servant can just use the part of this figure’s character, just like a ‘familiar.’ Well…… It’s called a ‘familiar,’ but some Servants can’t control themselves, ending up killing their masters who they have called, if they don’t like them. They can’t keep a master-and-vessel or an equal relationship.

It’s the 6th Singularity out of seven, causing the human extinction.
It’s the “past various (big or small) events that shouldn’t exist,” and if they are not dealt with, the scale gradually grows bigger and bigger and ends up being twisted to an “official history,” which never occurred before. Therefore, the Master and the Servant travel to fix this Singularity. 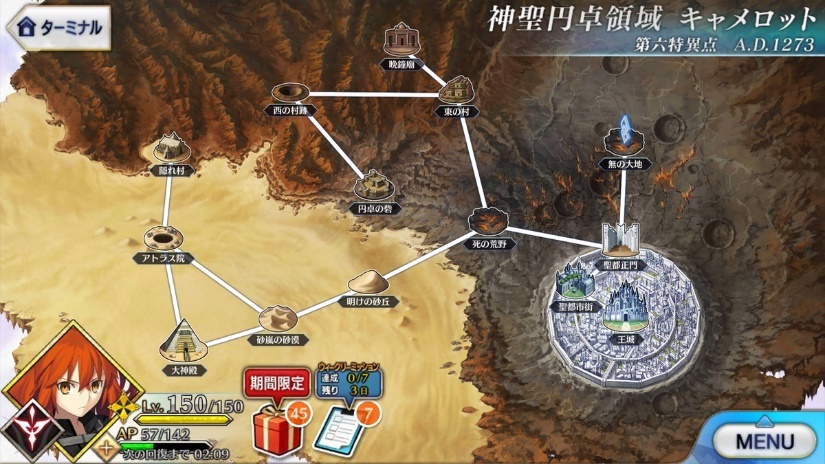 The story is set in AD1273 in Jerusalem, and it’s right after the Kingdom of Jerusalem disappeared from the world after the ninth crusade is over.
It should have been the year when the sacred place, full of belief, has gone but……
Surprisingly, the “holy city” was revived.
It wasn’t actually “revived” but those, who preach the new belief, showed up in the holy city.
The one who newly created the holy city was the Knights of the Round Table, who used to serve the King Arthur. 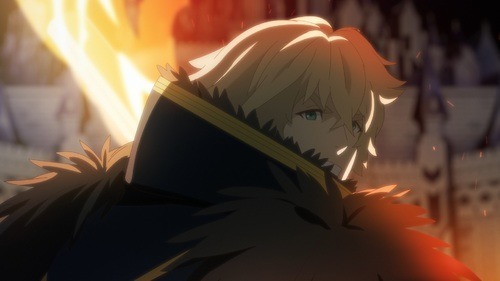 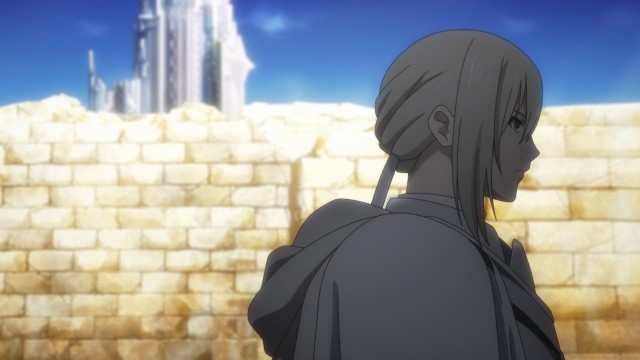 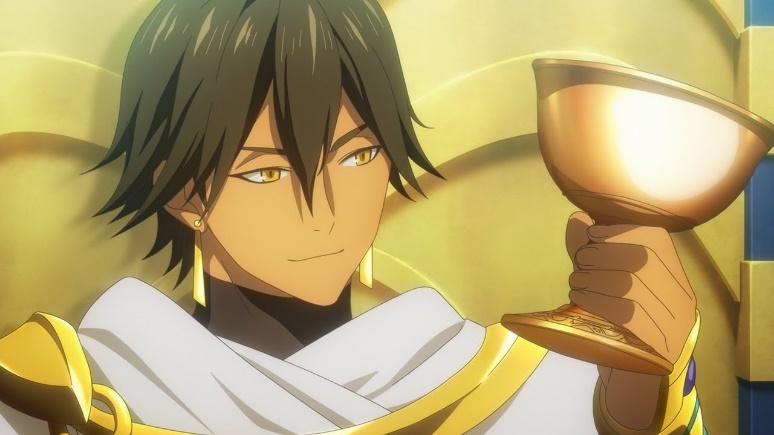 The Master who arrives at Order VI・Camelot, ends up helping each other with the Knight, Lucius, who he has met during his journey, to seek for the secret of the holy city.

But, the Knights of the Round Table didn’t exist there in that era, right?

Yep. That’s the “history that shouldn’t have occurred” and that’s what the Masters have to fix.

The Main Key Characters for the Story!
(※Spoiler Alert to the Links!) 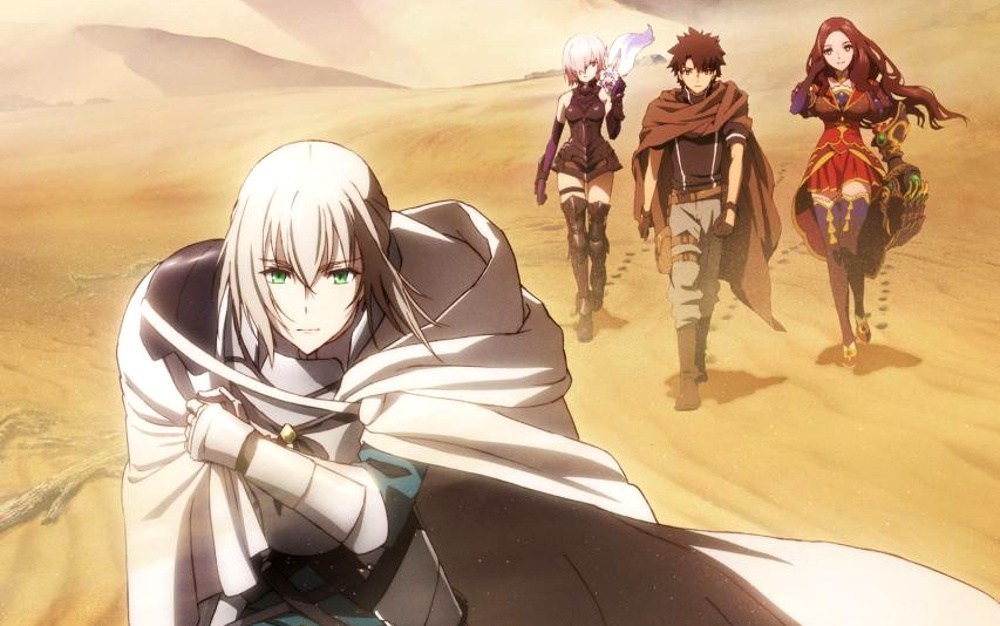 https://otakurepublic.com/product/tag_page.html?tags=405187
He is one of the Knights who meets the Master, who has come to Jerusalem, and decides to help each other with him, to solve the secret of the holy city. He has a common sense and behaves very politely to anybody. He is a bit off and too honest to lie. He wears a gray-shining gauntlet on the right arm.
It looks like he knows well about the members of Knights of the Round Table……? 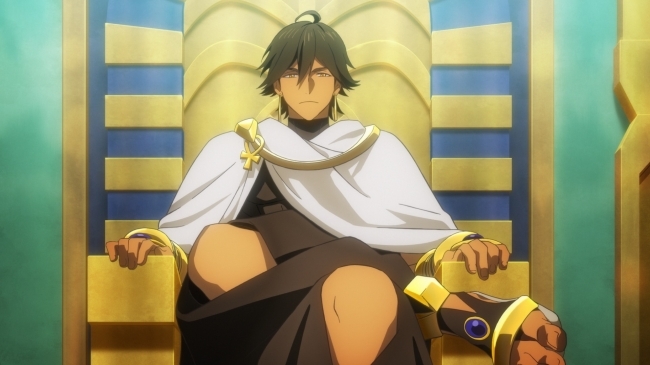 https://otakurepublic.com/product/tag_page.html?tags=451878
He is the Servant, summoned to the nearby place from the holy city, along with “the area which he has once governed.”
He doesn’t really get along well with the Knights of the Round Table, currently conflicting with them, concluding a nonaggression treaty.
He has a dark skin and eyes of the sun-like color. He is arrogant, absolutely believing his power. (Just like the typical King……) And he is actually super powerful as a Servant, matching with his personality. 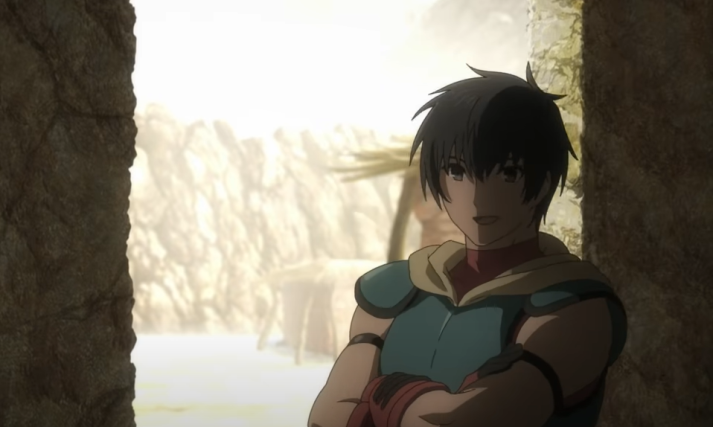 https://otakurepublic.com/product/tag_page.html?tags=241297
He is a friendly and frank boy.
He is a very kind Servant, who protects the village in the mountain, where the refugees and those who got persecuted live.
He usually fights with a huge bow, to protect the villagers from the soldiers from the holy city, who persecute and try to kill people, or the monsters in the wilderness.

Knights of the Round Table 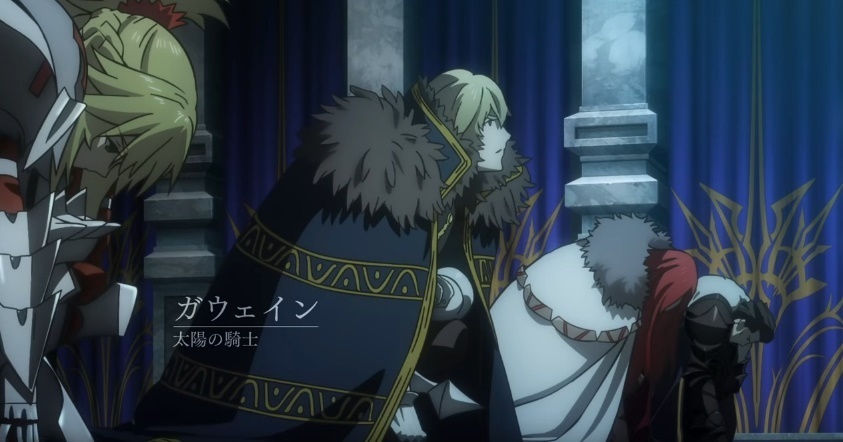 We can see all the chara’s names in this trailer, no?
It’s quite a spoiler!

Well…… I don’t have to think this way but some people might get familiar with FGO by watching this movie. For those who want to know each chara’s name, go check it out! (See the links too!)

So! The “First Part” will be released on December 5th! Yes! Actually, it’s not the Part 1! Fate/Grand Order has been released overseas too so maybe you can play the game first! Of course, it’s good to start off from watching the movie too! It’s a great timing of its 5th Anniversary!
Now OVER 40,000! Check HERE for Fate/Grand Order’s Doujinshi!

Already! This is all for today! We’ll see you all at the next article!
Bye now!
Fate/Grand Order