Let me get straight to the point!!!!!
Episode 1 was such an exciting story that it made me want to cheer up Nijigasaki High School Idol Club even more, so for those who haven’t watched it, WATCH IT!!! 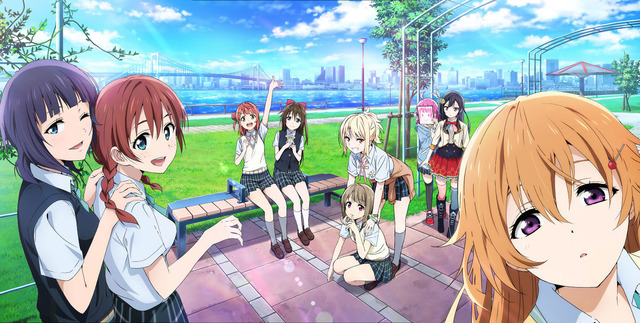 Wow, you did get straight to the point, huh? Hello everyone. It’s Saori from Otaku Republic!

But yeah~ just like Boss said, the new series of Love Live!, Nijigasaki High School Idol Club is a story which has a little different stance from the previous series, still keeping the good part of the original Love Live! Series! It was such a fantastic episode! So today, we’ll be sharing the story of Nijigasaki High School Idol Club and the best part about Episode 1! 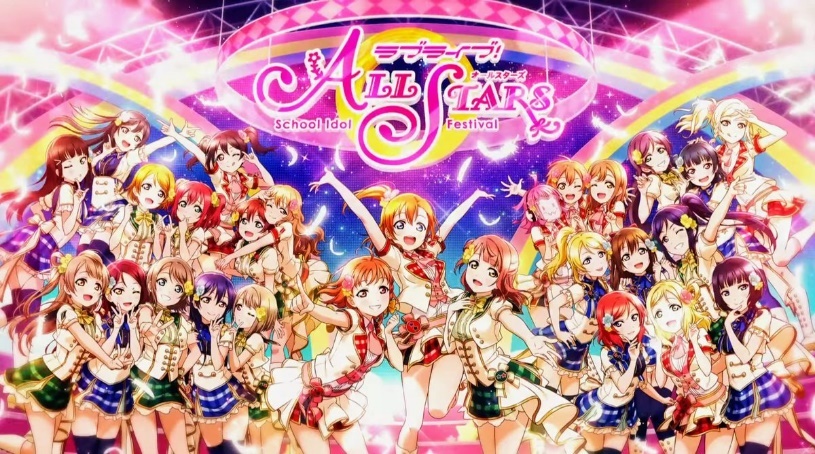 They were originally created as a new set of girls “Perfect Dream Project (PDP),” from the “Love Live! School Idol Festival,” held at the end of March, 2017, with the original three characters and newly-added seven members, as the third newly united school group, followed by μ's or Aqours, exclusively selected by Love Live! Idol Festival.
When the project was announced, there were nine members, but another member, Mifune Shioriko, was added, which made it 10 members in total (most on record). 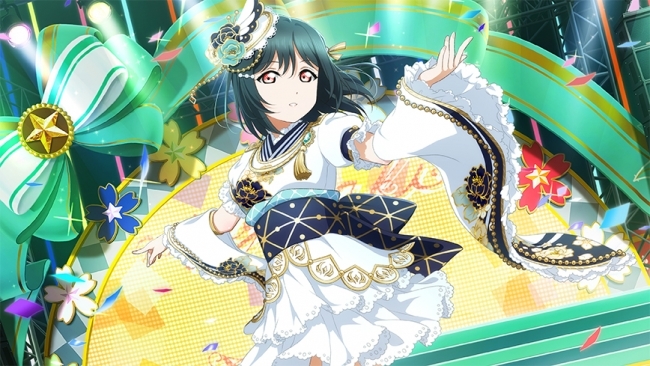 Nope. It’s officially announced so it’s not the spoiler, actually.
The characteristic about the Nijigasaki High School Idol Club is……

Nijigasaki High School, the school, where the story is set this time, is a super famous huge school, having quite a lot of students so we shouldn’t be worried about being closed down this time, huh? 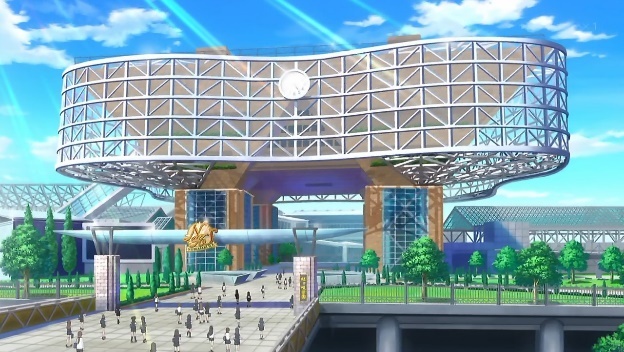 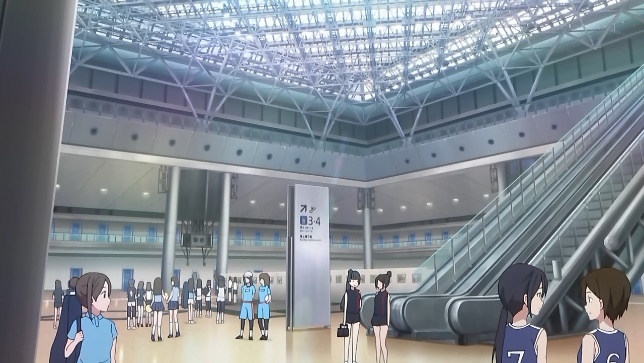 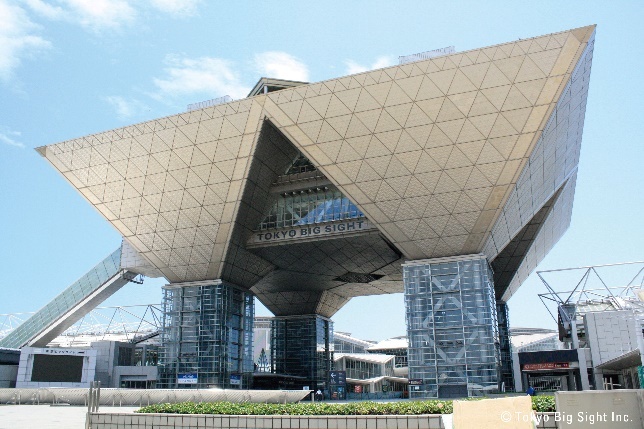 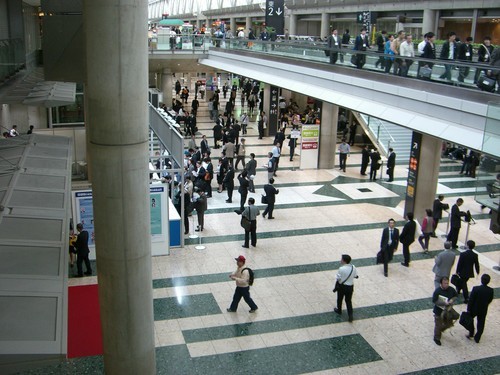 Shhh! No more……
Nijigasaki High School has nothing to do with Tokyo Big Site, all right…… 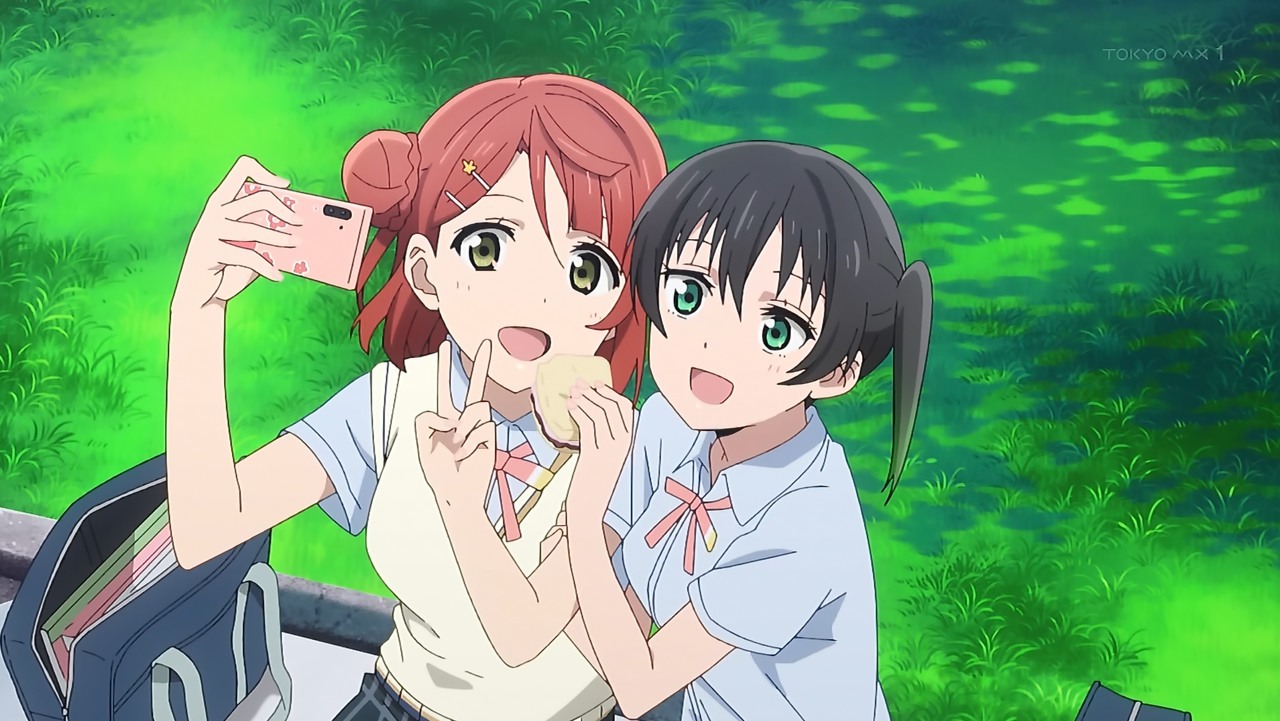 Uehara Ayumu and Takasaki Yu are 2nd year high school students at Nijigasaki High School. They are childhood friends, who live in the same condominium. They have decided to study this year, going to the cram school, to take the entrance exam next year but…… 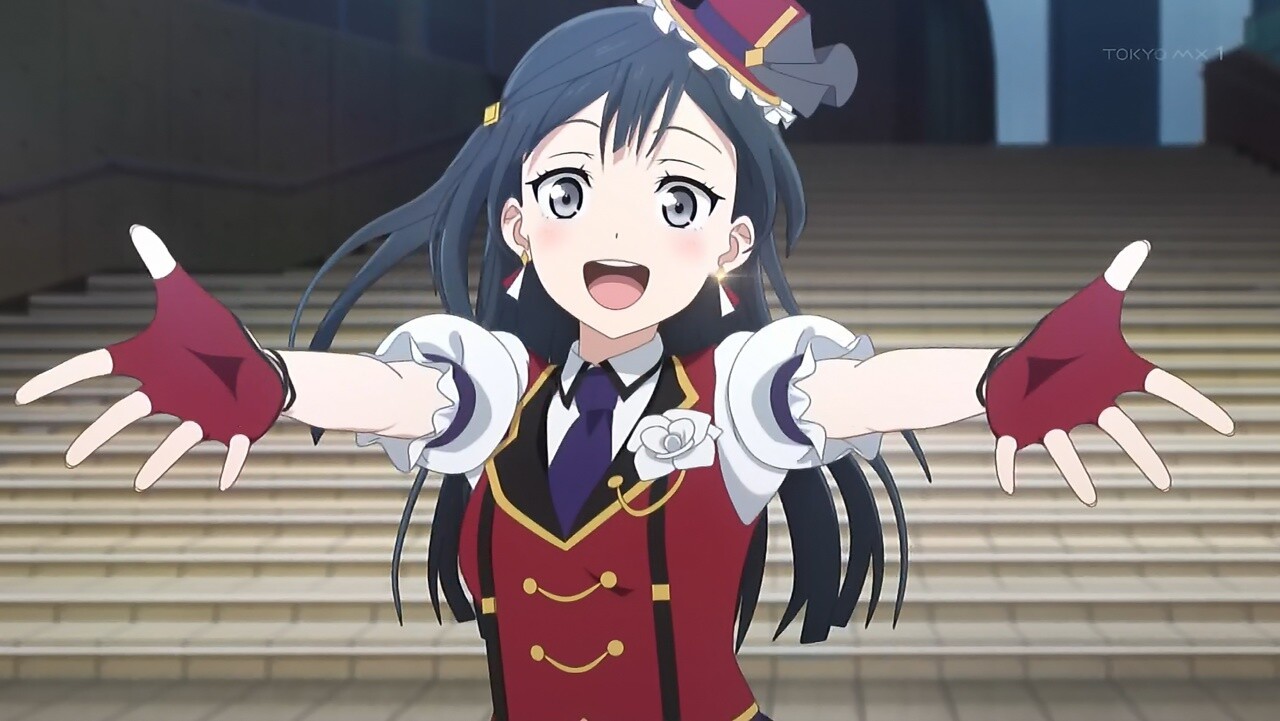 They happen to see Yuki Setsuna, belonging to the School Idol Club, holding a solo live concert on school property. They, especially Yu, are deeply impressed by Setsuna who is trying so hard doing what she likes to do such as singing and dancing. 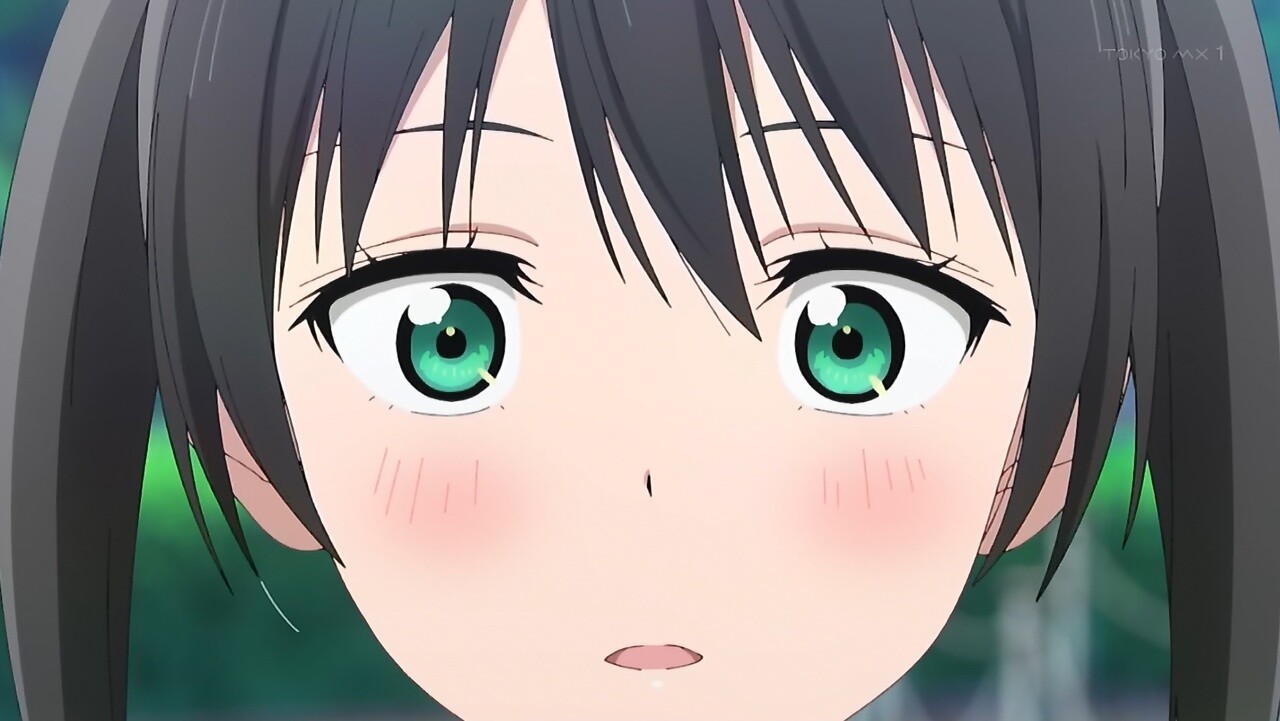 On the next day, Yu asks Ayumu if they can go visit and observe the School Idol Club.
Yuki Setsuna is quite a famous school idol and Yu even says that she wants to join her fan club if there is one. Ayumu doesn’t look interested in that and even looks worried about themselves being taken all their time away by getting into it, especially because they have to prepare for the entrance exam next year.

Having difficulties finding the club room since there are 100 clubs at school, they finally get to the room. However…… 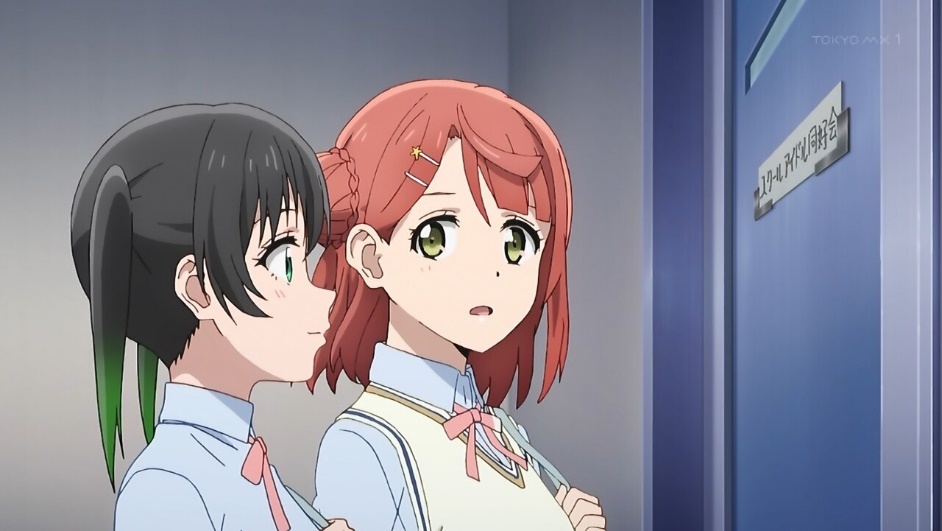 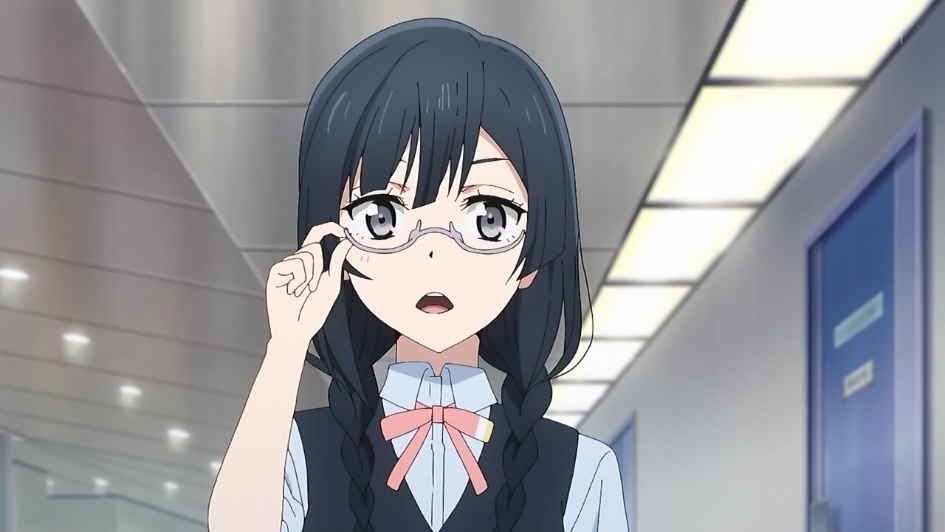 The President of the School Council, Nakagawa Nana, shows up and declares that the Idol Club will close down. They say Yuki Setsuna has left the Club and it seems to be the reason why it will close down too.

On the way back, Yu tells Ayumi;
I have no dream that I want to chase yet. If I cheer up someone who is trying hard to make a dream come true, I might be able to have my dream too.
That’s why I wanted to cheer up the School Idols, which excites and thrills me. 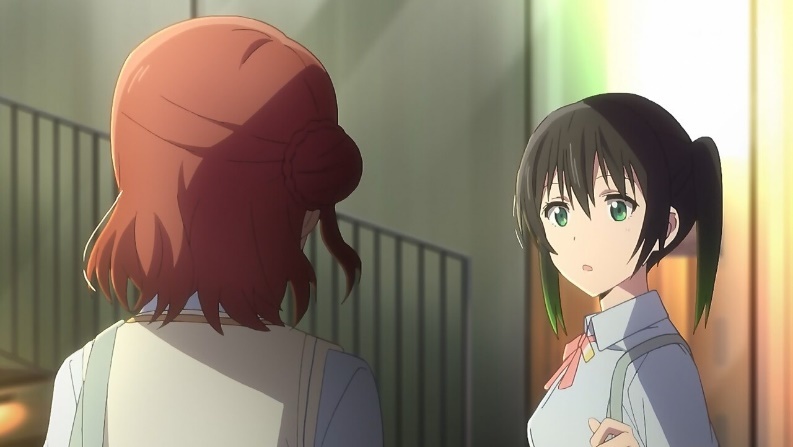 They know that they have to focus on studying to prepare for the entrance exam.
However, since they saw Setsuna’s concert, they have started to yearn for her trying to do what she likes to do without hesitation. Even though Ayumu has loved cute clothes or pink accessories since little, she now pretends not to like them because she doesn’t want to be made fun of for being too childish, and tries to pretend “to become an adult.”

Actually, she doesn’t want to abandon what she really likes. She wants to be true to what she likes and what she years for. Ayumu says that to Yu.
And Ayumu also tells Yu that she wants Yu to cheer up her true feeling, where she wants to try hard as a school idol. And again, she tells Yu; “I want to become the school idol.”

“Will you see my dream coming true with me?” 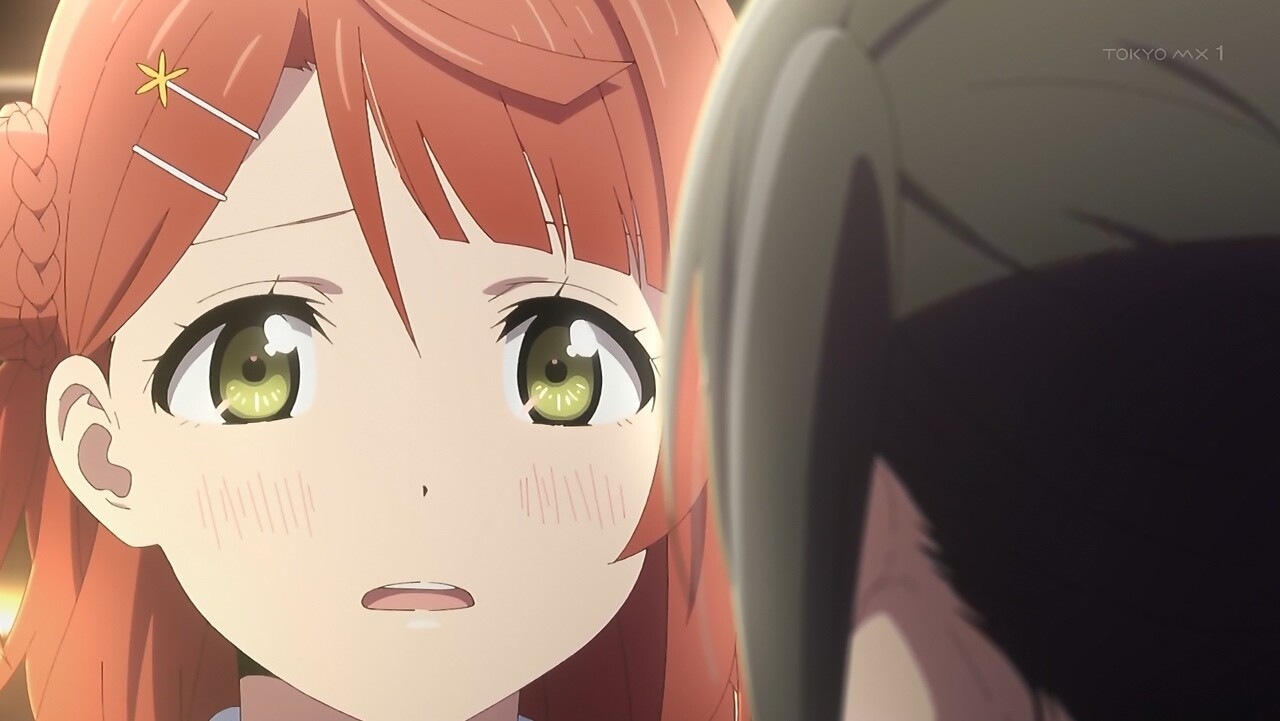 “Of course. I will always be with you.” 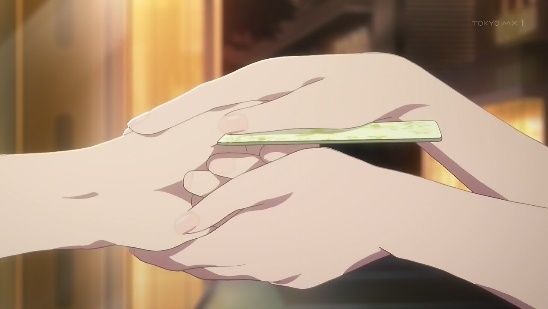 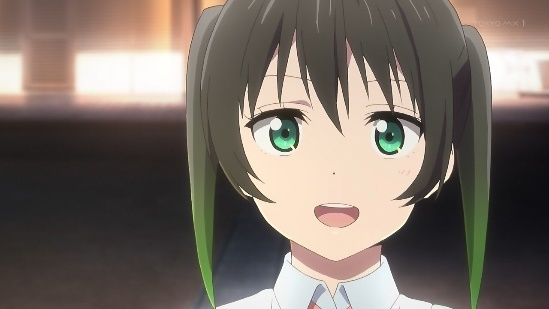 What are you talking about? This is the beginning.

So! Episode 1 was really fun with fantastic live scenes by Nijigasaki High School Idol Club!! For those who haven’t watched it yet, give it a try!

In the Nijigasaki High School Idol Club, shown in this season, each member has a different reason to join the club but moreover, the live scene is more gorgeous than ever before. It’s as if we were watching the music video, which could be more like the unrealistic scene! But that’s how each character can show us their individuality and emotions which each member wants to expose, I guess! 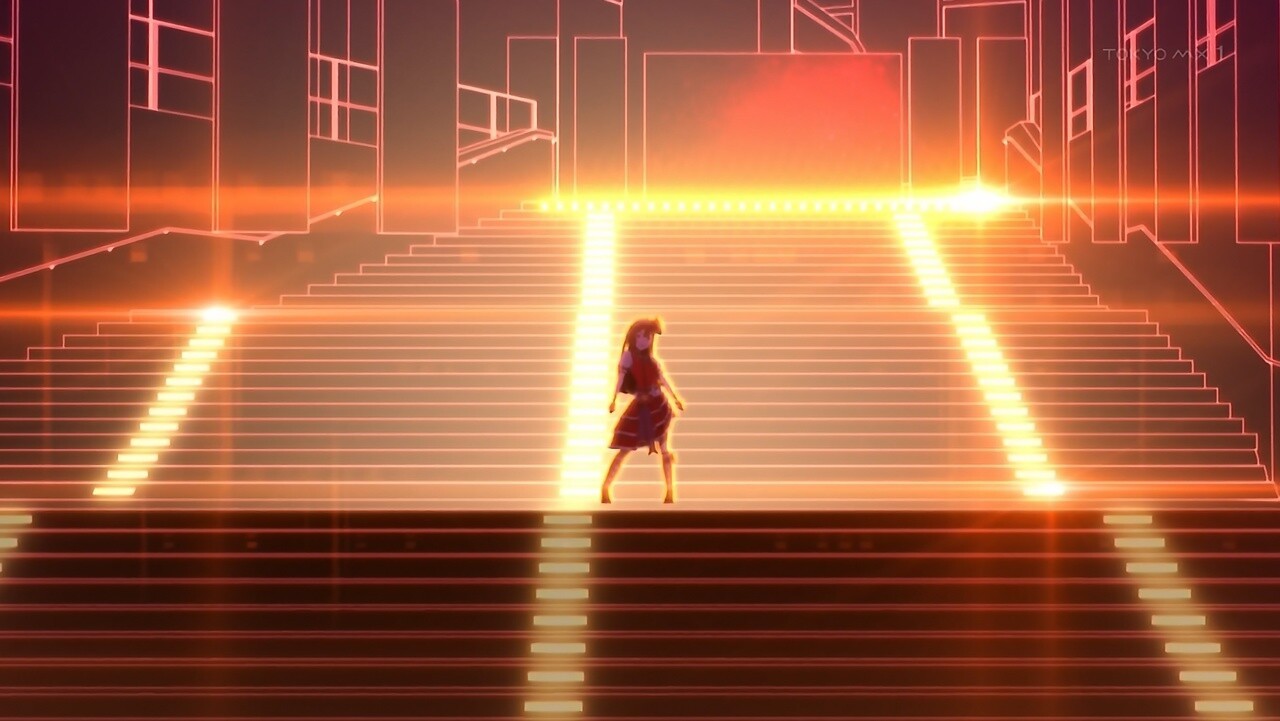 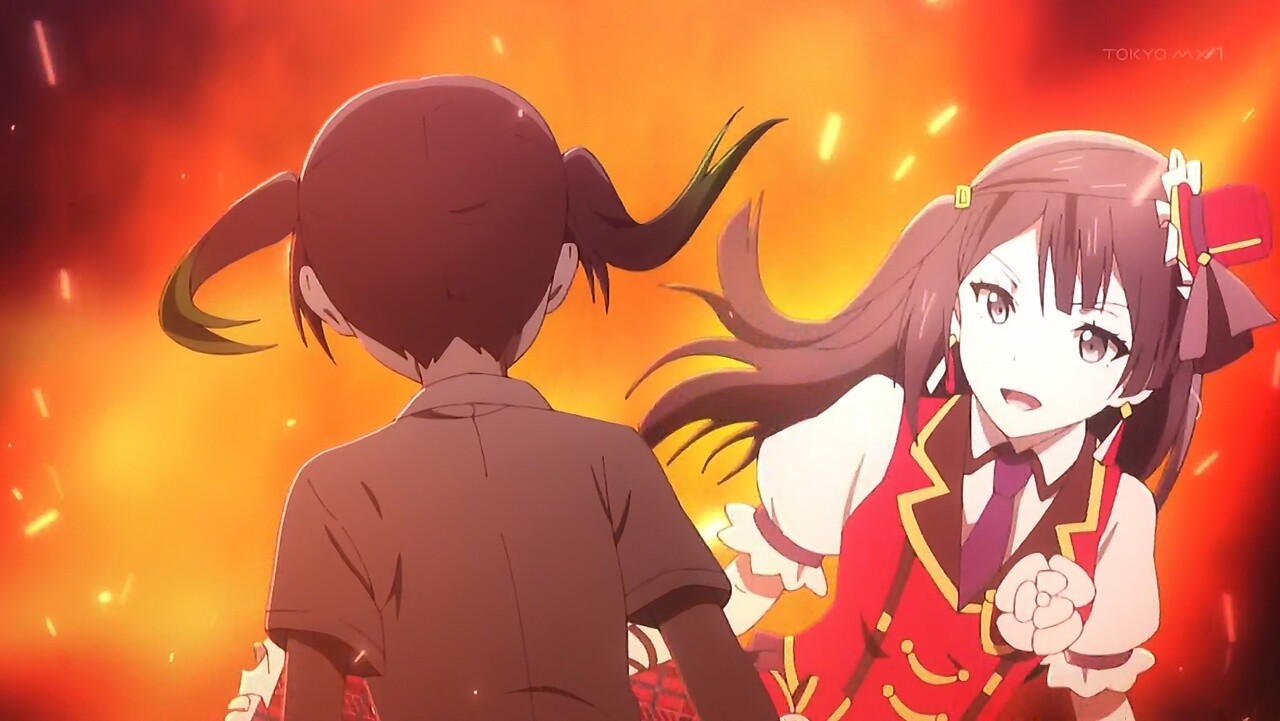 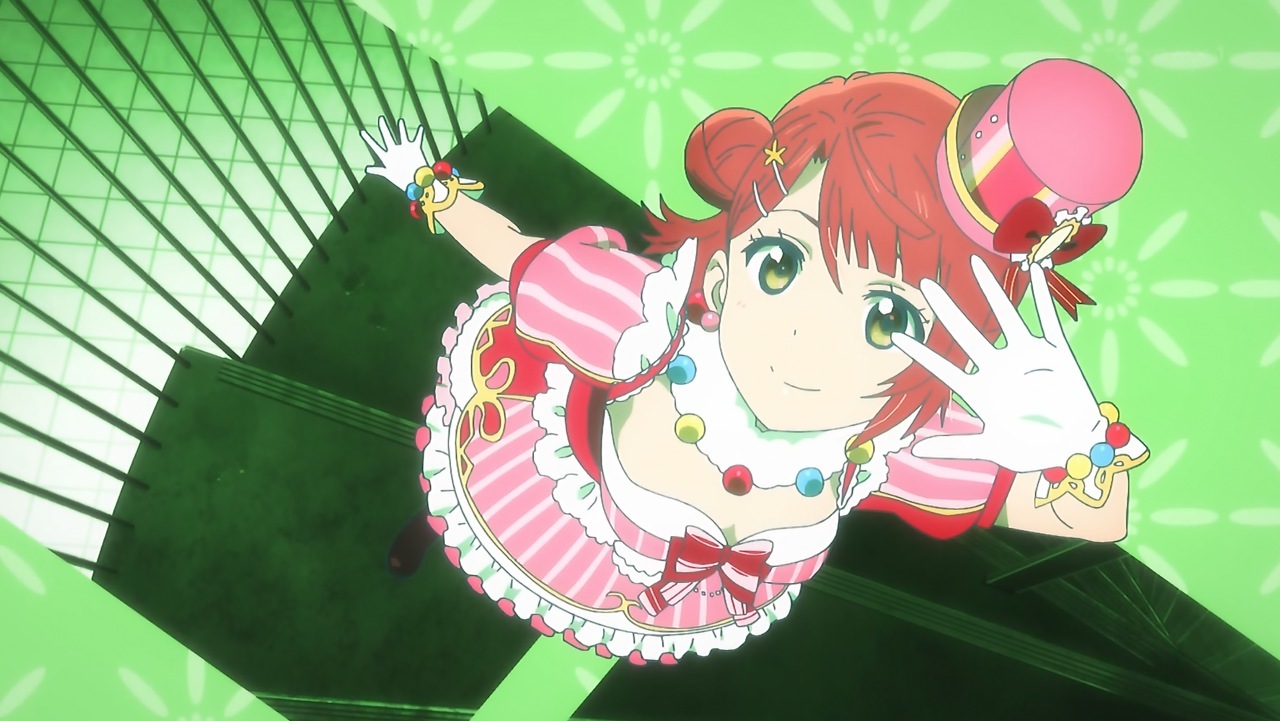 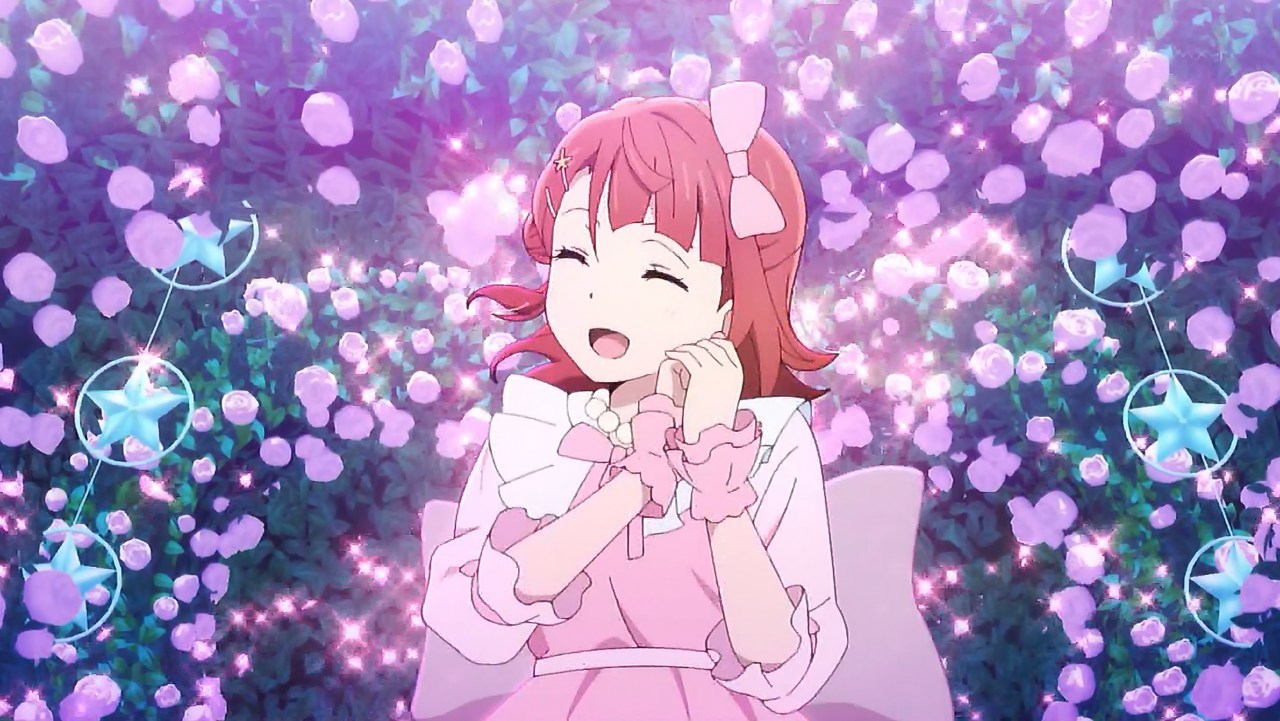 They’re so cute and fun!! This is it!! Please watch it!! I’ll follow them every week too!

Okay now! This is all for today! We’ll see you all at the next article!
Bye now~!
Nijigasaki High School Idol Club