Hello everyone! It’s Saori from Otaku Republic!
It’s been a while since I last wrote the Coupling Column, huh? The one I’ll feature today is some popular couples from A3!, now on air as one of the Fall 2020 Anime!

Since its anime is currently depicting the performances by the Autumn Troupe and the Winter Troupe, let me share the couplings mainly from those troupes in this article! So! Let’s check it out! 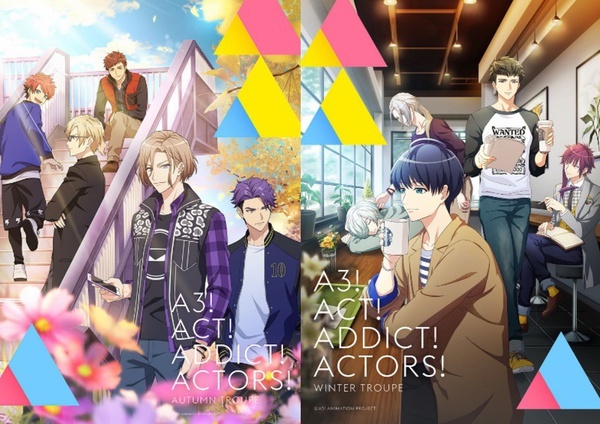 https://otakurepublic.com/product/tag_page.html?tags=243492
The relationship of the two: Heavy gamers in Mankai Company

Who Is Settsu Banri? 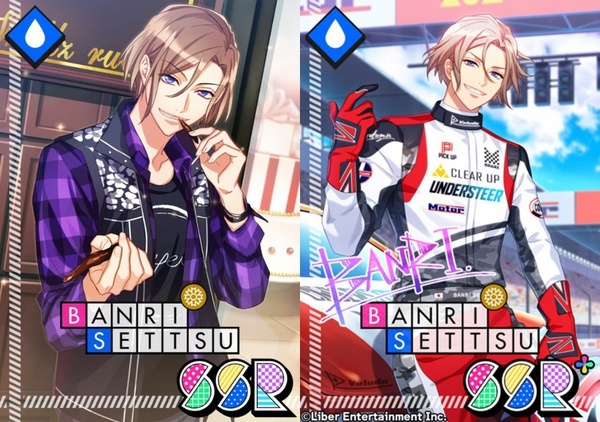 https://otakurepublic.com/product/tag_page.html?tags=243480
He is a third-year high school student and the leader of the Autumn Troupe.
He is, what we call, a genius-type student, “who can handle sports and academics flawlessly.” He is even able to do something he hasn’t done before perfectly without making much efforts. Acting is not exception, of course. He is able to perform gorgeously without any experiences of acting before.
But at the same time, since he’s capable of doing anything without working hard, he has neither made an effort nor brought enormous passion to something. The same thing can be said when it comes to acting, and some people point out that his acting seems fake without emotions or heart.
He comes to face such characteristics of himself since he joined the company, and he ends up overcoming, which will eventually lead to a big success of the Autumn Troupes.

Who Is Chigasaki Itaru? 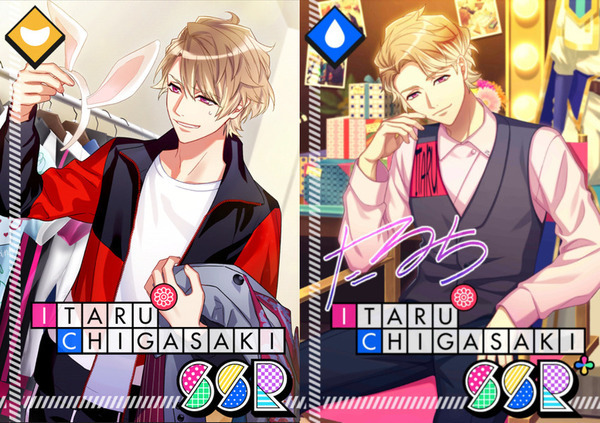 https://otakurepublic.com/product/tag_page.html?tags=243481
He is an employee at a prestigious company, while acting as a member of the Spring Troupe at Mankai Company.
He has a mature personality with kind wordings and manner, and is known as a popular good-looking guy, being competent at work as well. However, he is actually a heavy gamer. His initial reason why he joined Mankai Company is that he knew that “he doesn’t have to pay a rent, which means he will be able to spend more money on games.”
Because he has such different motivation from others at Mankai Company, he sometimes conflicts with other members, towards the way of acting. However, as he spends more time with other members, he gradually comes to change his way of acting and thinking.

This combination is quite popular among all the members of A3! They even got ranked 1st and 2nd place from the voting as to the best combination from the different Troupes! 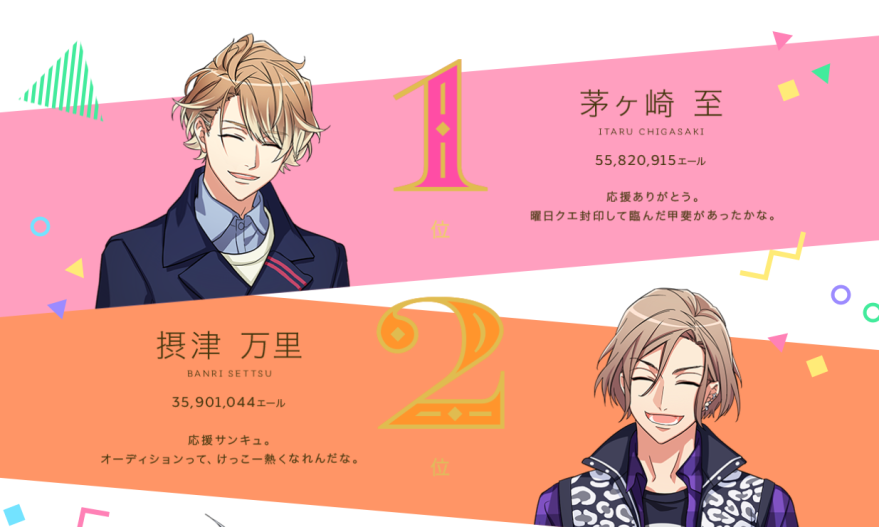 In 2018, a limited –edition event, specialized with the result, took place in the game too! They work together so often in the game as well! 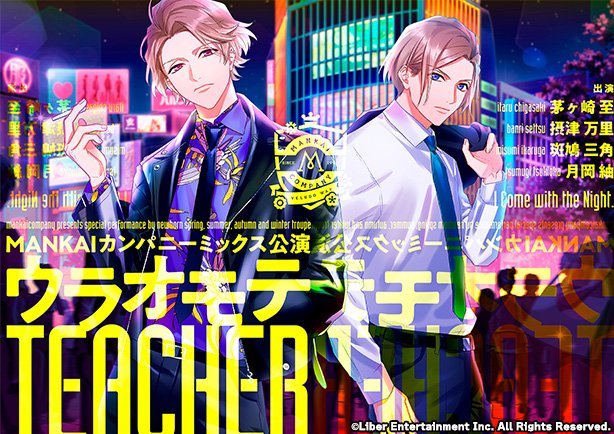 Actually, they involved with each other in the main story too. Yes…… Banri-Kun was addicted to a certain game and was disappointed because he couldn’t beat the top ranked person, called NEO. Then he told his members about that! Itaru-San, who was listening to him, said;
“It seems like that NEO is me.”

While Banri-Kun was amazed at the fact, Itaru-San asked him to ‘fight together.’ At first, Banri-Kun was upset, not being able to get ranked in top because of NEO, but he gradually got into fighting together and ended up getting along well with him!

…… Well, they both have a little difficulty ‘being serious about acting,’ which might make them understand each other’s ideas and stance. I’m sure they will appear together in anime, starting to air in October too, so go check it out!

https://otakurepublic.com/product/tag_page.html?tags=373558
The relationship of the two: Roommates, having the opposite personalities. However……

Who Is Fushimi Omi?

https://otakurepublic.com/product/tag_page.html?tags=373554
He is a junior college student, belonging to the Autumn Troupe.
He is good at housework in general. Especially when it comes to cooking dishes and making sweets, he is a pro, always making them delicious.
He hadn’t had much experiences of acting but he applied to the Company due to a certain reason. And he ended up passing it.
When he was a high school student, he was well-known as a delinquent, being strong at fighting, however, he now is more mature and gentle. When other members start fighting, he often tries to stop them very gently; however, he sometimes tries to stop them seriously too. Such a case sometimes intimidates people around him.

Who Is Nanao Taichi? 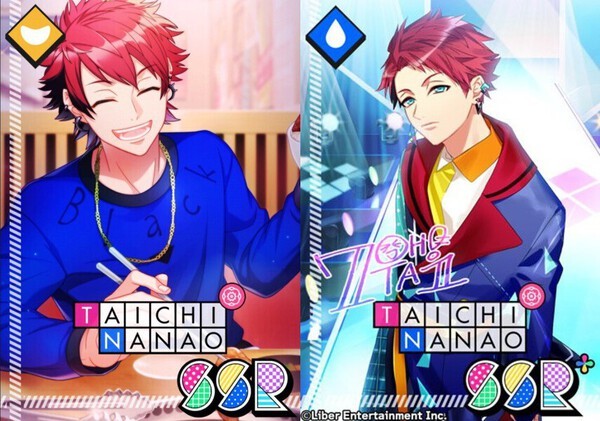 https://otakurepublic.com/product/tag_page.html?tags=373493
He is a 2nd year high school, belonging to the Autumn Troupe.
He joined the Company with a simple reason “He want to be a popular actor!” He is always cheerful and enlivens any gathering.
He doesn’t have much experiences of acting, however, his very positive and energetic attitude encourages all the members of the Autumn Troupe.

About this combination…… they seem to have the opposite personalities; one is calm and gentle, the other is cheerful and energetic…… however, they’re both actually kind people who always cherish their friends.

If my memory is right, what made these two popular was when they played the main roles in the performance called “Ihoujin” of the limited-edition story. This limited-edition event was so popular, showing Fushimi Omi’s past and passion towards acting so deeply, which wasn’t depicted in the main story. 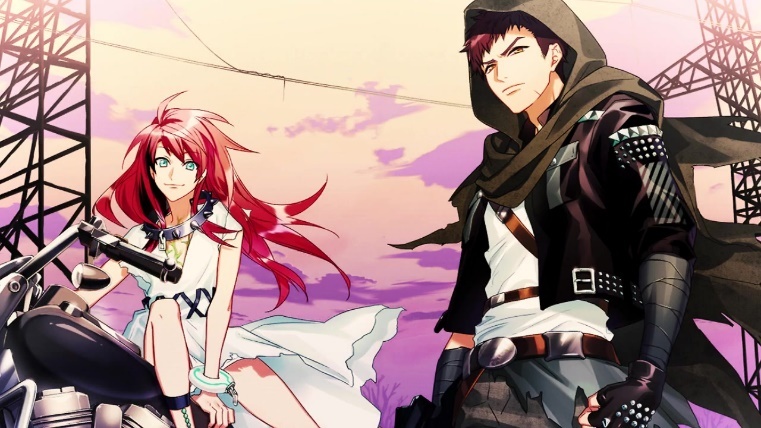 And as of Taichi-Kun, he joined the Company with a secret which he couldn’t tell anybody. And Omi-Kun was the one who understood his situation…… They have the different background but have the stronger passion than anybody else in the Company. That’s why we want to cheer them up and we get impressed by how hard they try to become the good actors…… Since Taichi-Kun’s secret will be deeply related with the main story, go check the anime version!

The relationship of the two: Roommates and in charge of giving the marshmallows

Who Is Mikage Hisoka?

https://otakurepublic.com/product/tag_page.html?tags=243487
He is a 25-year-old man, belonging to the Winter Troupe.
He joined after he collapsed in front of the theater and was saved, although he had no memory about it.
He is overwhelmingly skilled at acting, even though he falls asleep when nobody’s around. He is also good at sports and the flashy action scenes. When it comes to diet, he is so picky that he doesn’t eat anything but marshmallow. He is so mysterious, often playing with a stray cat.

Who Is Arisugawa Homare?

https://otakurepublic.com/product/tag_page.html?tags=426655
He is a 27-year-old man, belonging to the Winter Troupe.
He has published multiple poem collections. His artistic sense is so good that his works have got the best-seller before.
However, he always thinks about the “art” and tends to become so emotional that he shares and perform his emotional poem all of a sudden in front of everybody. (He has even got a nickname ‘a courageous poet.’)
Like this, his action seems to be too flashy and unique as an artist but he is actually such a caring person.

These two are the roommates and the members of the Winter Troupe too! So in Chapter 1 of the main story, we can see their private conversations or relationship but in Chapter 2, we can see them appearing together as well! I bet they involve with each other more in anime because their relationship will be revealed deeply in the main story, than the limited-edition event……?

Homare takes care of Hisoka, whom Homare really doesn’t know about. Homare willingly accepted becoming the roommate with him because ‘Hisoka wouldn’t interrupt his art work since he’s always sleeping.’ We often see scenes where Homare gives Hisoka’s favorite marshmallow to him too. In the past performance, they played a host and a servant’ roles and we even were able to see the scene, where they admitted each other’s values towards acting too. 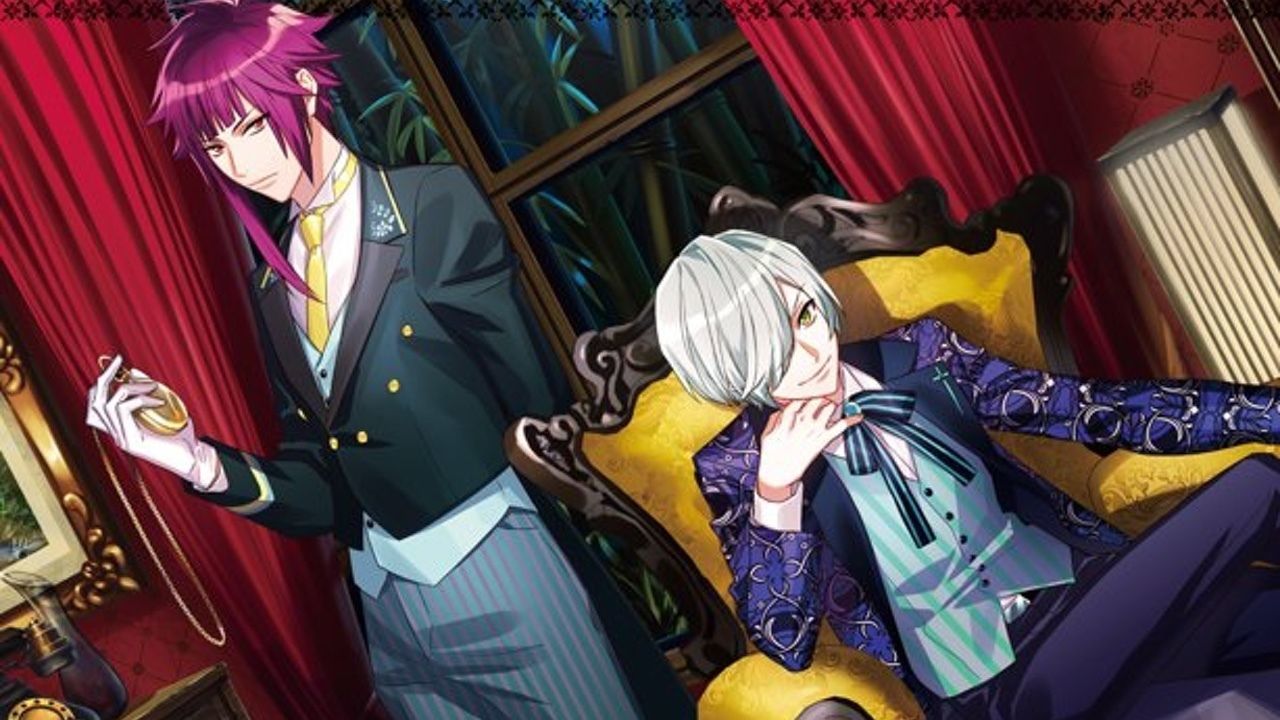 And in Chapter 2 of the main story, where they involve with each other more deeply, Hisoka’s true color and past are depicted. Hisoka is afraid of remembering and facing his past. What is Homare going to do then……? It was so romantic and I saw their strong bond and how much Homare cherishes Hisoka too.

The scene, where they will have a deep bond, will be in Chapter 2 of the main story so we might not be able to see it in anime this time…… However, wishing that Chapter 2 will be made into anime too, let’s continue to root for them together!

Already! This is all for today! I’ll see you all at the next article!
Bye now~!
A3!