So today, it’s still a little long way off, but one of the featured titles is now scheduled to release in 2021 in Japan so I’ll share that with you guys!

The title’s original is a BL novel, which went viral in China! Everything is highly rated such as the story and the character designs! Can’t wait, huh?? 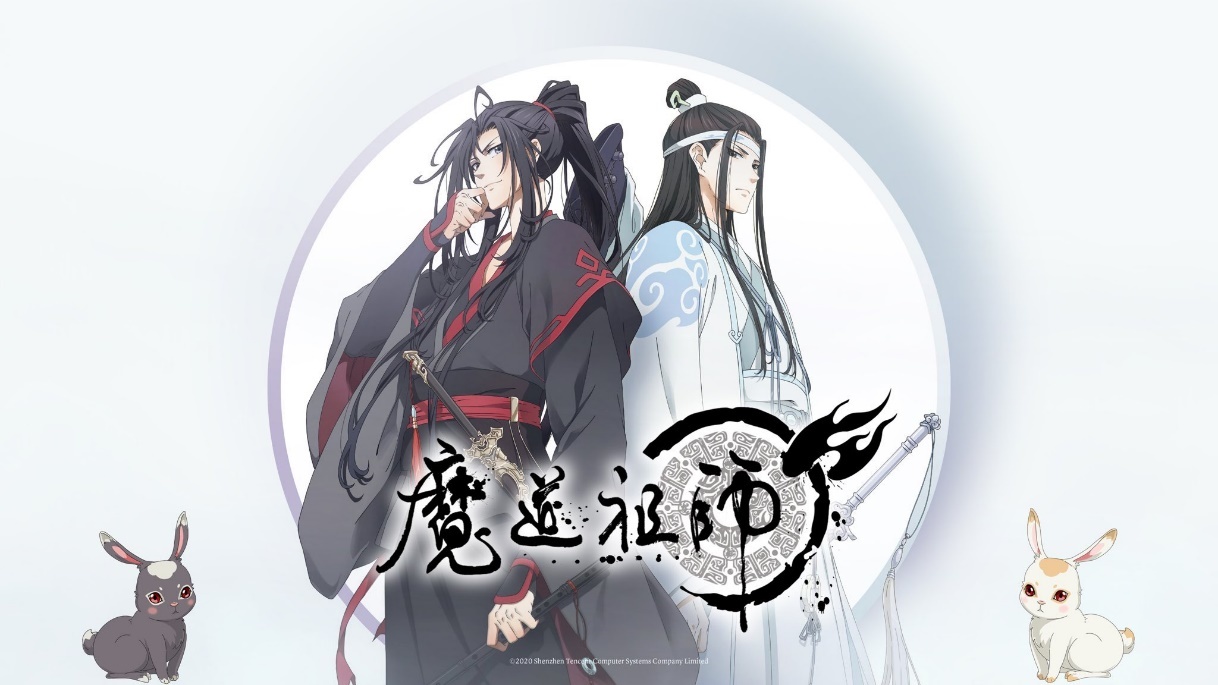 What Is Mo Dao Zu Shi（魔道祖師）?

Mo Dao Zu Shi（魔道祖師）is based on the Chinese BL novel of the same name written by Mo Xiang Tong Xiu（墨香銅臭）, which was serialized in the Chinese online novel website “晋江文学城.” After it finished being serialized, it even became popular with various media development such as a radio drama, anime, manga, and live action drama. In Japan, a dabbed film was released in advance and in 2021, a dubbed one will air in the broadcast television. 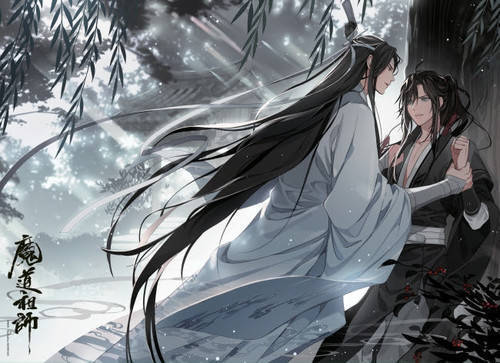 When I saw a trailer of the anime version above, I thought that its illustrations and the worldview were just so beautiful…… In Japan, the subtitled film was released in advance in summer 2020 and it’s going viral already~!

The story is set in the world, similar to the ancient China.
In that world, the demons and the evils were threatening people. Those who get rid of such creatures that harm people were called the “trainees.” They belong to the different tribes and the discipline of the world were governed by the five tribes. 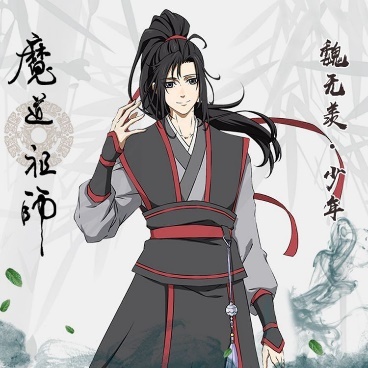 The main protagonist, Wei Wuxian（魏 無羨）, has lost his parents when little and has been living as an abandoned orphan.
However, he was picked up by someone from the tribe and now has been working as a “trainee”. He is a troublemaker, being cheerful, wild and free. Even though he’s not a hard worker when it comes to the training, he has an outstanding talent as a “trainee”. He is free, having his own program, but he is conscientious and manly at the same time so he never abandons anybody. He is too confident about himself, though…… 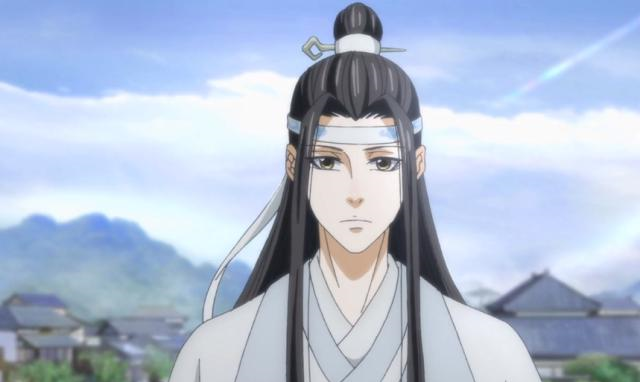 Another main protagonist, Lan Wangji（藍忘機）, has been living separately with his parents since little and was raised and trained strictly by his uncle as a “trainee” so he is very excellent in beating the evils. He’s a well-conducted, polite and serious boy, not smiling too much.
Whenever he sees those in need, he always saves them, which makes people respect him.

These two meet and challenge the evils together as a “trainee” to but…… actually, Wei Wuxian（魏 無羨）has died once and revived, using a secret technique in the story.
It seems that they used to know with each other in the previous life and…… the relationship that was ruined due to the past death will be the key in the whole story……! 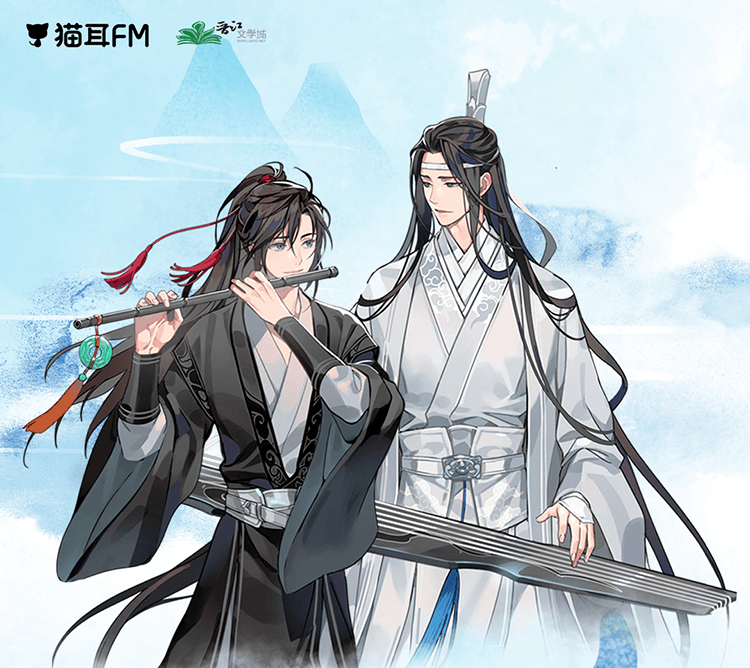 The story is already concluded and it got high rates in China…… Now it’s about to air in Japan too! I’m sure this title, Mo Dao Zu Shi（‘魔道祖師）’ will be more and more popular in Japan! So you guys! Why don’t you check out Mo Dao Zu Shi（魔道祖師）, which will go viral for sure?
Check HERE for Mo Dao Zu Shi’s Items!
▸

Already now! This is all for today! I’ll see you all at the next article!
Bye now~!
Mo Dao Zu Shi