Hello, everyone! It’s Saori from Otaku Republic!
Finally, today is the last day of August! Meaning…… 2020 Summer Anime will be coming to an end soon, huh……?

Aaand, hello everyone. I’m Otaku Republic’s Boss.
Oh, by the way, the new trailer of ‘THAT Anime’, starting to air in October, arrived the other day, huh? 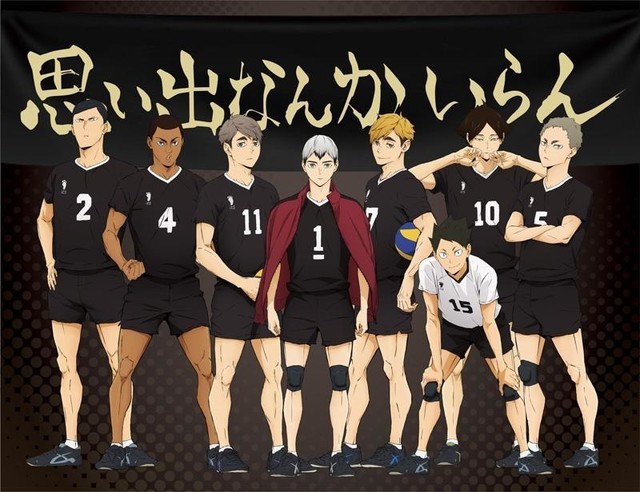 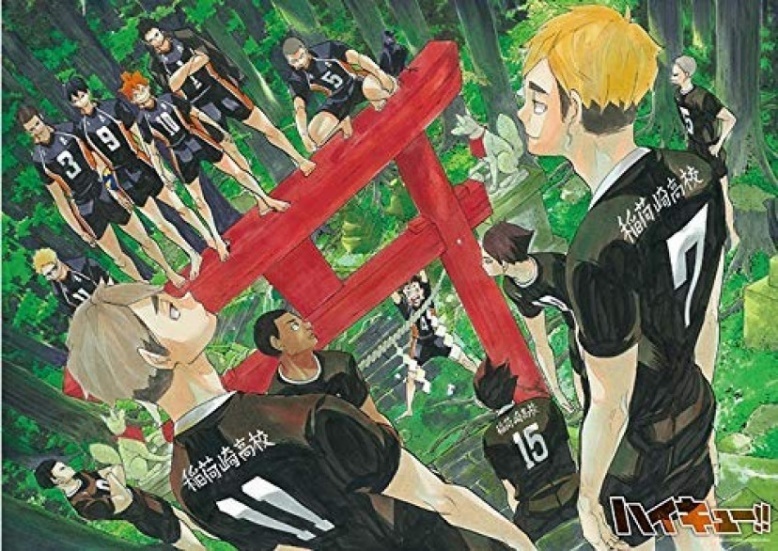 It’s a high school located in the Hyogo Prefecture, well-known for its long-time powerhouse volleyball team.
The team’s motto is “We don’t need (things like) memories.” The team has attended Nationals (Inter-High School Championships) for three years consecutively, and has finished in second place.
One of the characteristics of this team is that most of the members’ last names are from the fox (in Japanese).

Wow, I can see it’s a strong team. Most of the members look calm too, huh?

Alright now, let’s take a look at the FOUR most featured players individually! You should check them out when watching anime! The first one is the player who has started to appear from the 1st Season~! 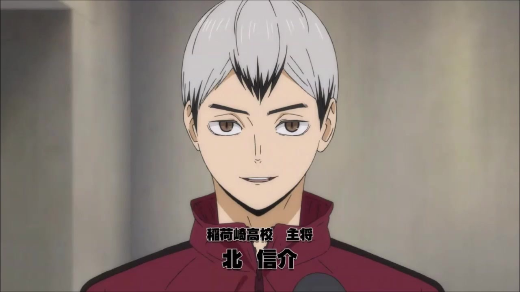 https://otakurepublic.com/product/tag_page.html?tags=490663
He is in a third-year wing spiker (WS) and the captain of Inarizaki High School.
He has a very blunt way of speaking, where he doesn’t sugar-coat his words when voicing opinion. He comes to the morning training earliest than anybody else and commits himself fully on every training while his academic performances are always in the top as well.
Although he is in the attacking position (where he earns the points by spiking by the net), he really doesn’t have any outstanding strategies or physical abilities. However, he has an extremely tough mind, which allows him to do what needs to be done with confidence. As the captain of the team, such a mature way of his thinking gives other teammates relief and calmness. 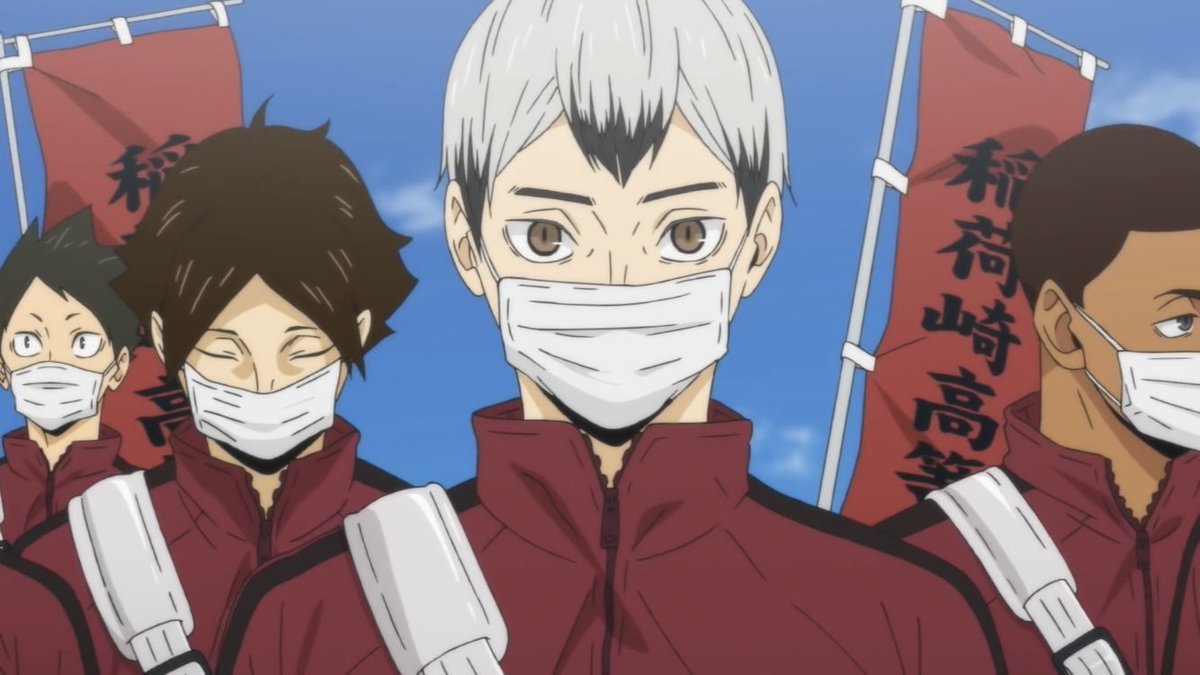 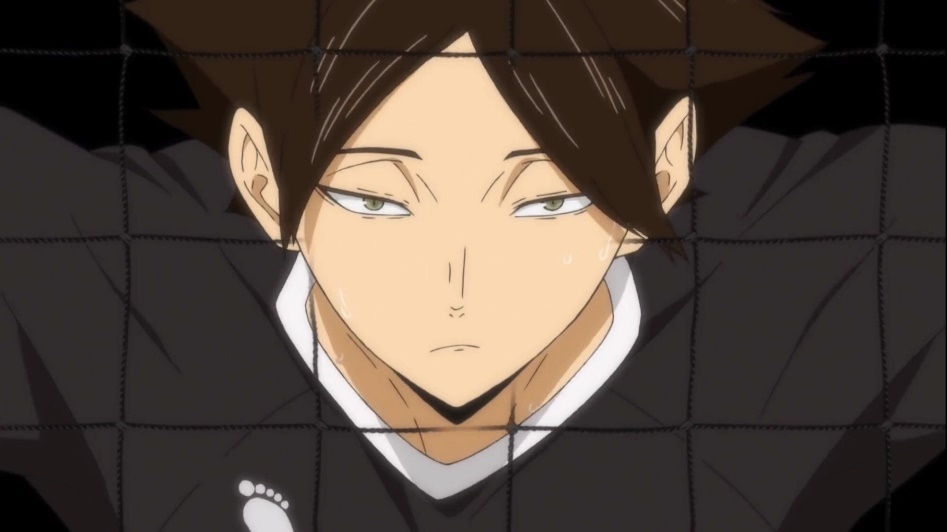 https://otakurepublic.com/product/tag_page.html?tags=489568
He is a second-year student at Inarizaki High School and one of the volleyball team’s middle blockers.
As a blocker, he not only defenses the opponents’ attacks by the net but he also has to attack from time to time, which requires flexibility.
Rintarou’s most notable trait is his ability to utilize his torso when he spikes, with the incredible breadth of his spiking range.
Since his torso is well-trained, compared to other players, he is capable of giving them an unpredictable quick spike even from the improper position. (His body is flexible enough to attack in the position, where nobody would do.)
However, he is actually a lazy boy, sometimes playing hooky. 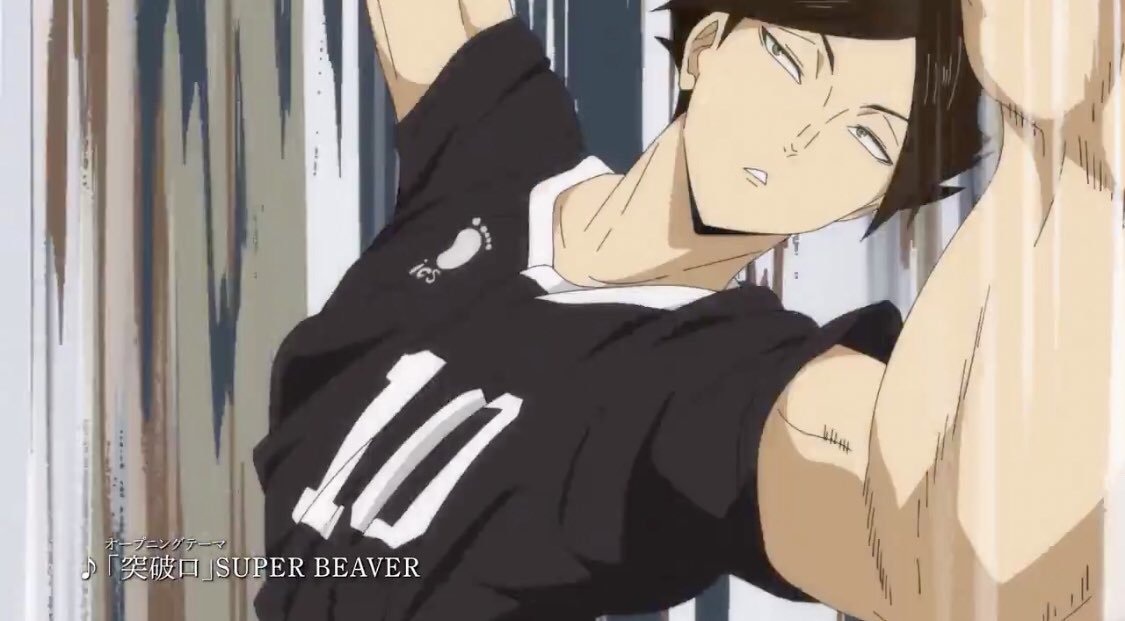 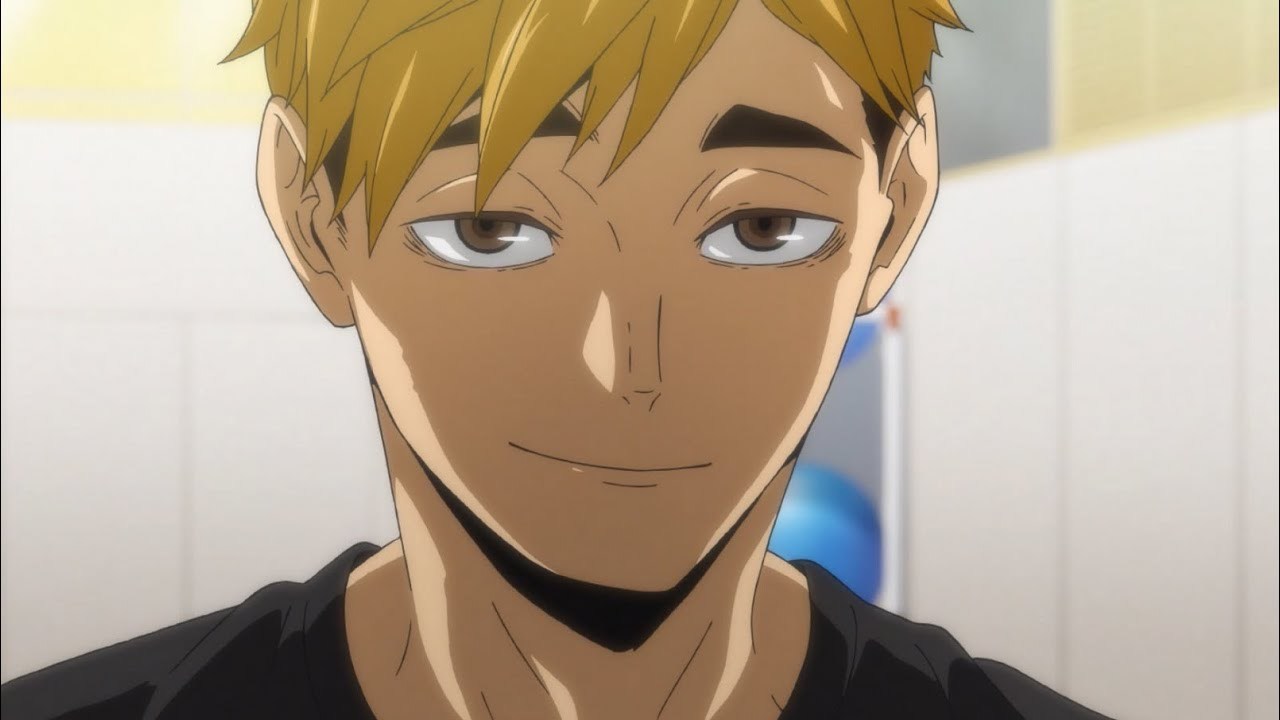 https://otakurepublic.com/product/tag_page.html?tags=241956
He is a second-year student at Inarizaki High School, and the starting setter for the school’s volleyball team, appearing from the 1st Season. He is known as the “Japan’s best high school setter” with such an outstanding high sense and ability in volleyball.
Not only can he do his important part perfectly as the setter, where “he gives the best toss to the spikers” but he is also extremely good at taking control of his teammates. Also, since he’s good at giving a very strong serve, he is also known as the best server, and has received the “best server awards” in the past competitions, though his official position is the setter.
Although he appears to have a little bossy and sarcastic personality, his love and soul towards volleyball is second to none. Especially during the match, he tends to get so into it that he sometimes becomes immature. 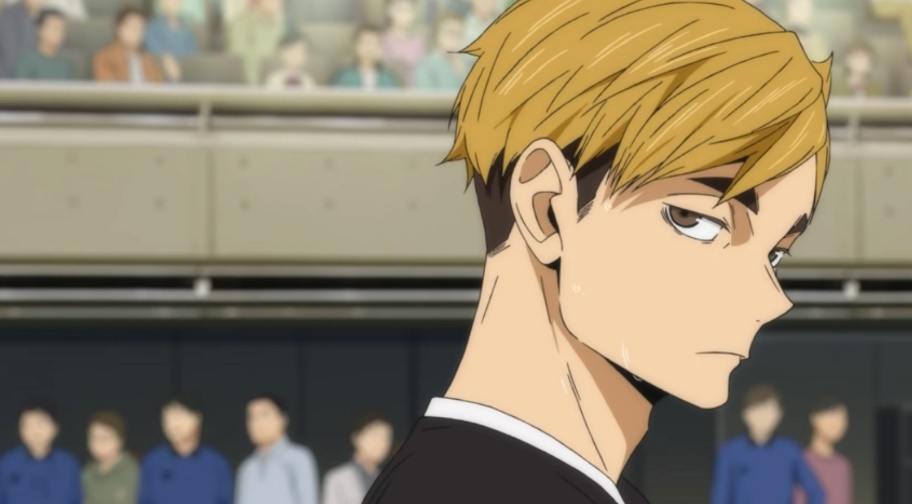 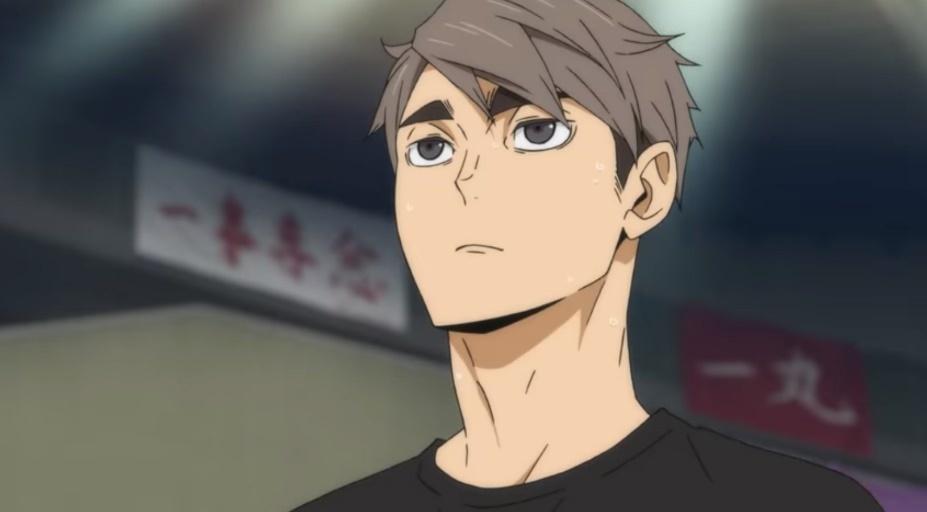 https://otakurepublic.com/product/tag_page.html?tags=430680
He is the twin younger brother of Miya Atsumu, mentioned above. (*It has not officially revealed yet but there are many scenes in the original, where we can see Osamu is the younger one.) He is a second-year wing spiker at Inarizaki High School.
These twins are called “the strongest twins in the whole high school volleyball teams”. Even if one is messed up in a match, the other one always makes up for the mess and get the match back to normal. However, they often quarrel and constantly compete with each other over anything. He is calmer than Atsumu but he tends to be so into the match and has a sharp tongue, which is common with him. 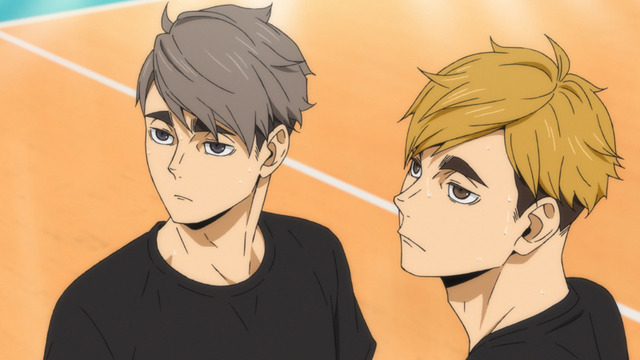 Yep! These twins is their biggest strength in Inarizaki High School and also the biggest enemy for Karasuno High School!
Especially as for an ace, Miya Atsumu’s ability, it’s well depicted in the 1st Season and we can see that Inarizaki is not an easy team to defeat!
What is the next match going to be like? How well will Karasuno High School team grow up through that match……!? Can’t wait!
【30000 in Total!】Check HERE for Haikyuu!!’s Doujinshi and Doujin Items!

https://otakurepublic.com/product/tag_page.html?tags=16694
Check Out Doujinshi of Inarizaki High School, which we featured today! 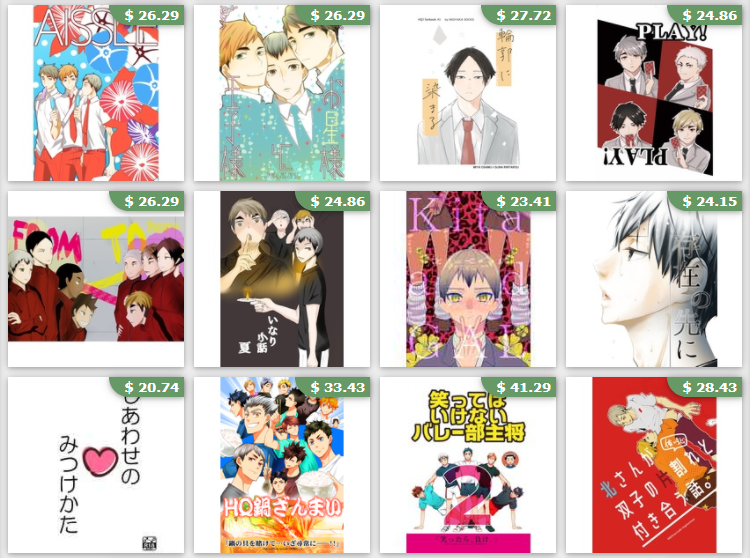 Alright！This is all for today！We’ll see you all at the next article!
Bye-bye~!!
Haikyuu!!, Miya Atsumu, Miya Osamu, Suna Rintarou, Kita Shinsuke, Inarizaki High School