Hello everyone! I recently think that Shonen Jump is now HOT! It’s Saori from Otaku Republic!
Last week, Haikyuu!! came to an end after eight and a half years serialization, huh……? Thanks for an amazing anime! 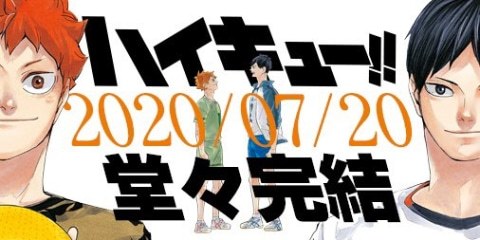 Aaand, hello everyone. I’m Otaku Republic’s Boss. We see some of the series from Shonen Jump coming to an end recently and I’m already missing them…… But! I’m also excited to see NEW anime too.

I know, right? The series from Shonen Jump always make us excited, huh? Of course, 2020 Summer Anime are not exception, either! 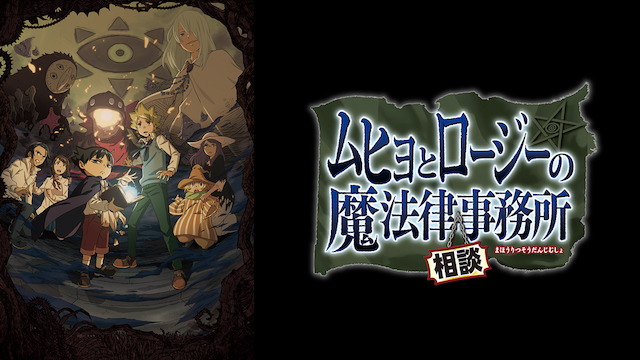 Yep! Muhyo and Roji's Bureau of Supernatural Investigation is a Japanese manga series written and illustrated by Nishi Yoshiyuki-Sensei, premiered in Japan in Weekly Shonen Jump from 2004 to 2008. It’s concluded with 18 volumes!
Want Muhyo & Roji's Comics? Go visit our sister site, Manga Republic!
The latest to the rare, the individual to the set……! Pick whichever you like! 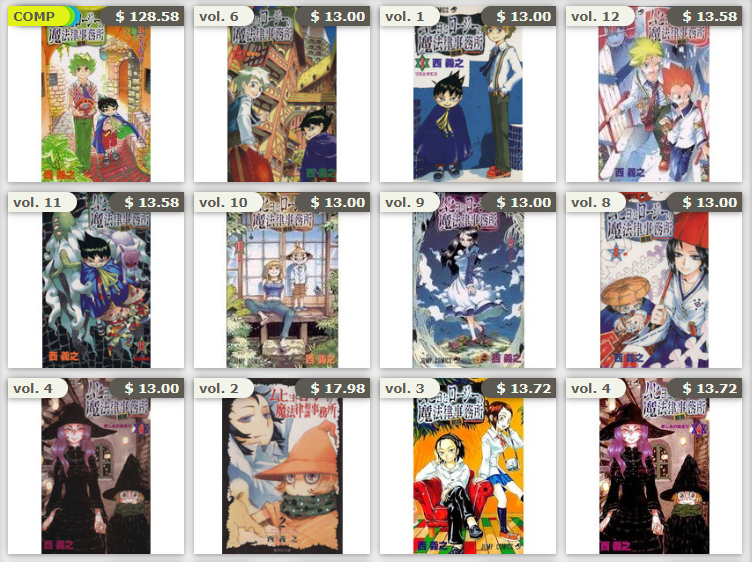 By the way, its Sequel is now serialized, while its anime is on air! It’s not in Shonen Jump (magazine) but it’s serialized in a website called Shonen Jump +! 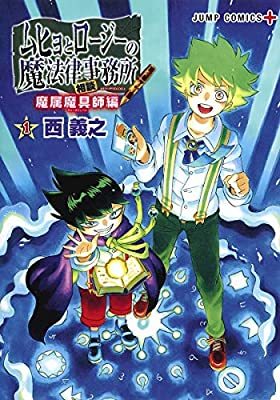 Its Season 2 is currently on air but I missed watching its Season 1. I haven’t read its manga either…… Saori, tell us what kind of story it is real quick.

Sure! Let me give you a quick outline! 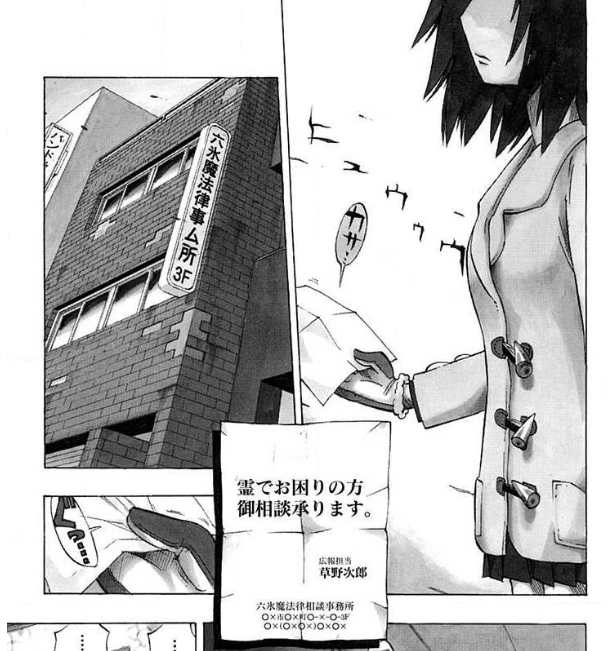 There is a Bureau of Supernatural Investigation in a certain town, where they solve issues, regarding the supernatural things.
There, Muhyo Toru, who pairs up with his assistant Roji (Kusano Jiro), works as a “magical lawyer”, where “he prevents crimes by the ghosts and executes the laws whose purpose is to judge such crimes.” 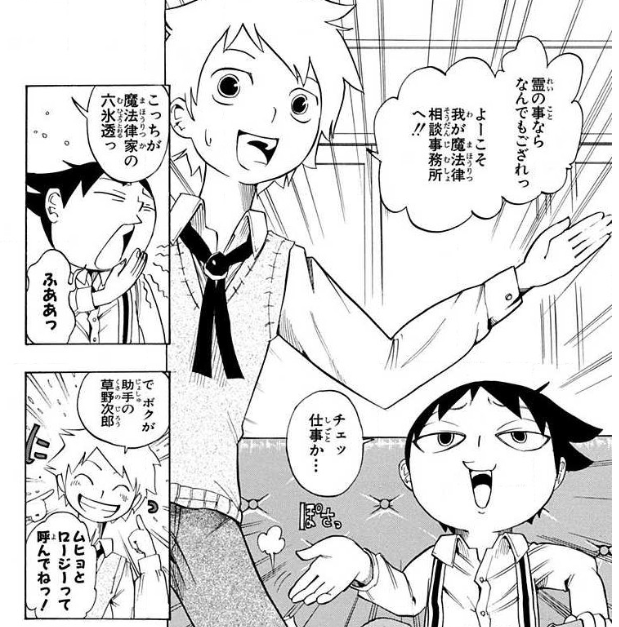 A woman visiting their office is skeptical about the unfamiliar words “magical law”, mixed with “magic” and “law” and even thinks they are the new type of swindlers or something. Looking at such a skeptical woman, Muhyo opens up the book and asks her. 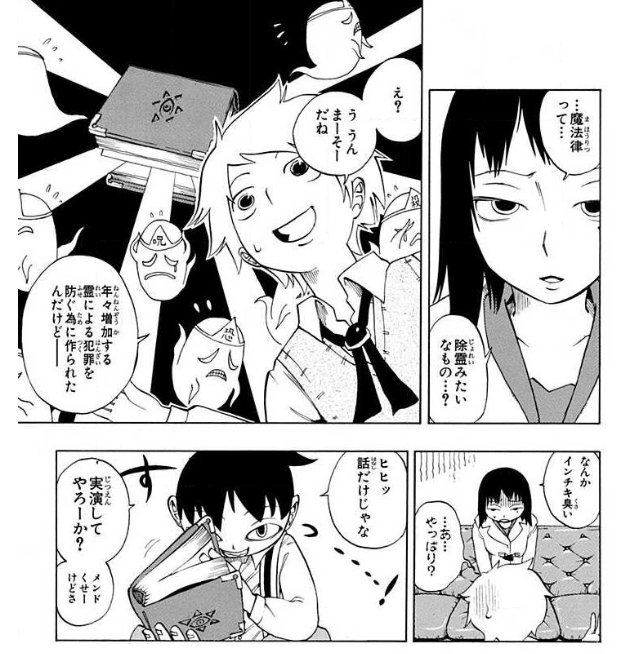 “Don’t you feel your legs are heavy, recently?” 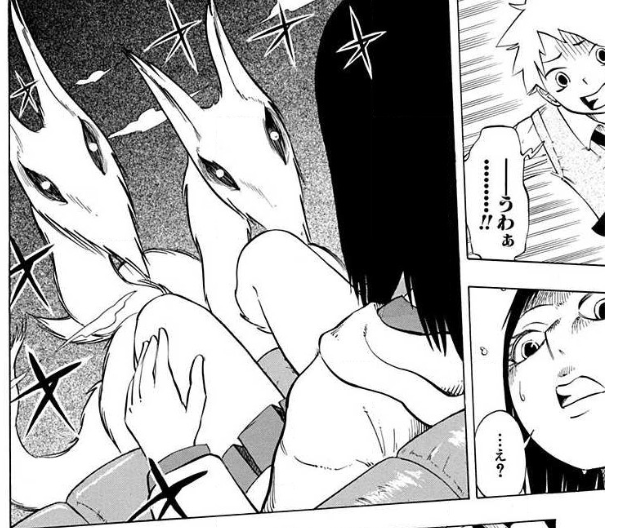 As soon as he points it out, she sees “something” wrapping around her legs so tightly. That’s the troublesome ghosts of the animal, which quietly possess their host, slowly weakening him/her. 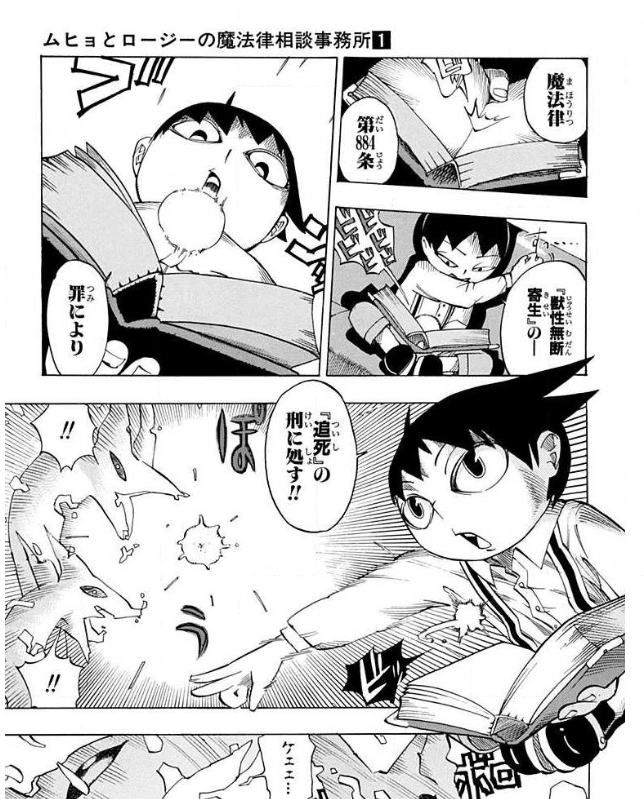 Staying very calm, Muhyo turns the pages of a thick book and orders the ghosts of the animal. “Article 884 of Magical Law: Possessing and infesting in the host’s body without permission. Now, disappear!” 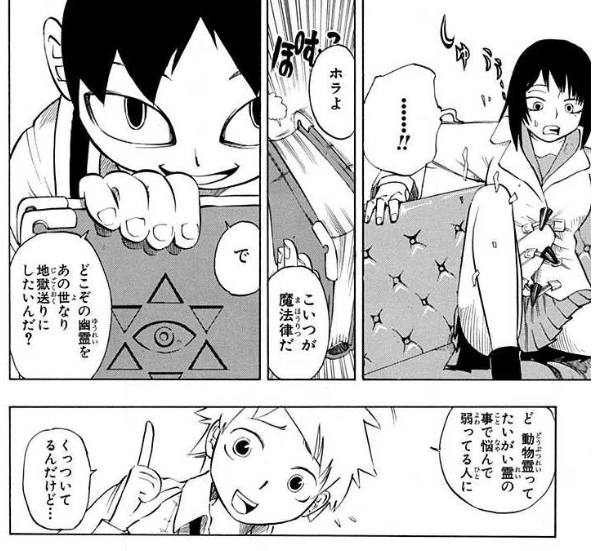 By doing that, he completes exorcising the ghosts. The woman, who watches what’s been going on, decides to believe in them.
The real issue she has had actually is……
to ask them to exorcise “the ghost, which shows up in a certain station platform and drags people into the railroad tracks”……! 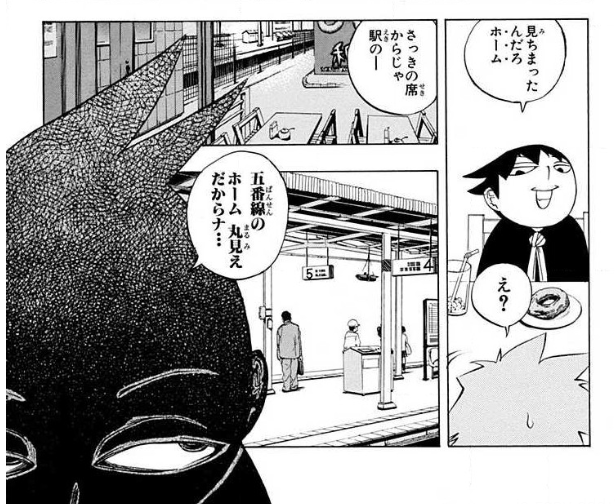 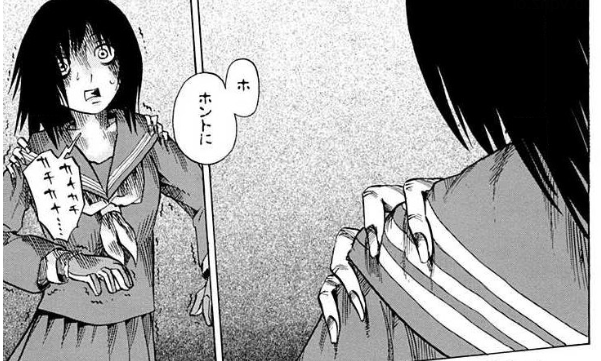 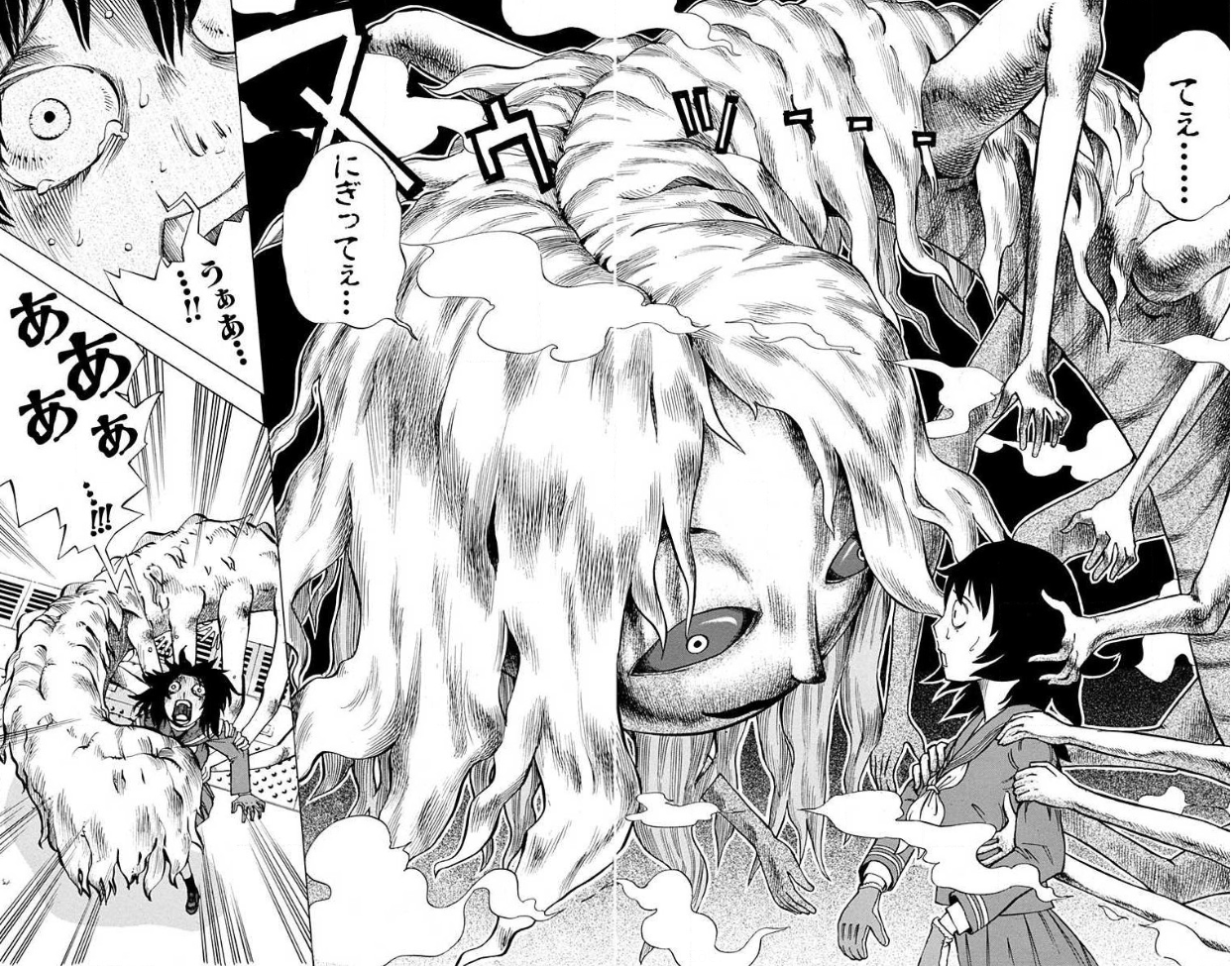 Exactly! Not only do they simply exorcise strong ghosts but they also show us why the ghost starts possessing people in the first place, which will become more like a very sad story, yet also having the typical shonen manga’s element! That’s one of the attractions!
Its Season 1 finished airing in 2018 and its Season 2 is now on air! You can enjoy this title either through comics or anime! Why don’t you try Muhyo and Roji's Bureau of Supernatural Investigation, if you have a chance?
Check HERE for Doujinshi of Muhyo and Roji's Bureau of Supernatural Investigation! 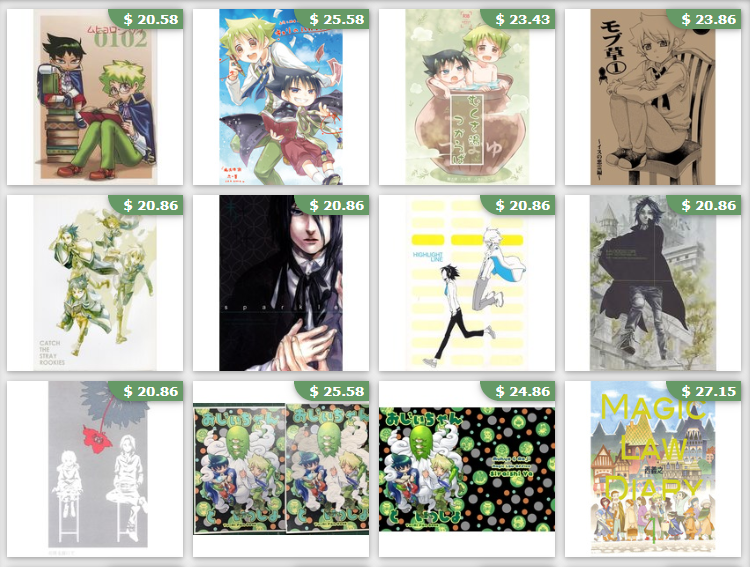 Already now! This is all for today!
We’ll see you all at the next article!! Bye now~!!
Muhyo and Roji's Bureau of Supernatural Investigation