Hello everyone! It’s Saori from Otaku Republic!
Well today…… Since one manga artist welcomed her 20th anniversary as her career, I’ll feature some of her titles! For those who are into BL titles, you might have heard of her name……!! 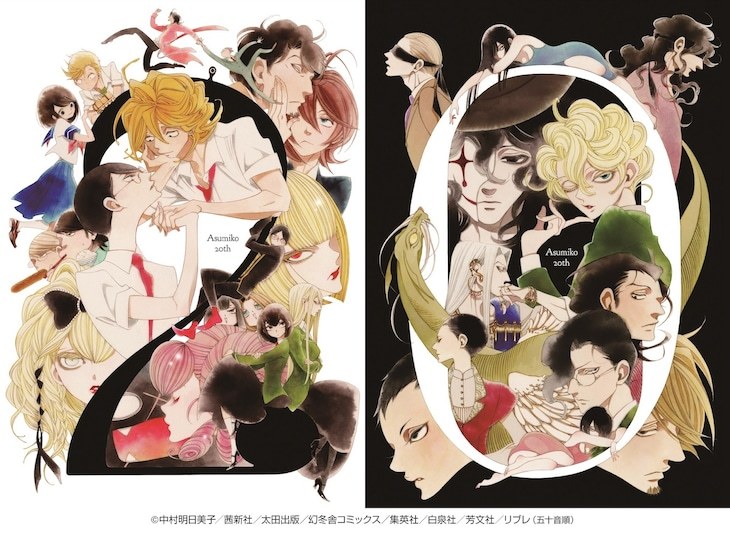 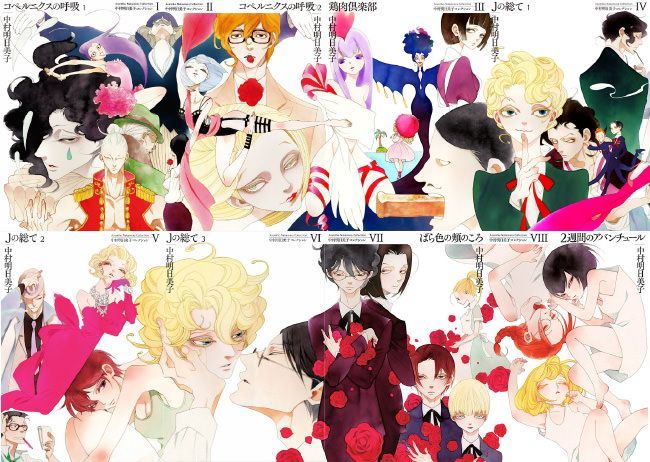 https://otakurepublic.com/product/tag_page.html?tags=151745
She began her career as a manga artist and an illustrator since 2000s.
She debuted after she was awarded from the contest of the magazine, “Manga Erotics F”. While she’s been working on shojo manga or illustrations in various magazines, she has recently focused on BL manga.
The biggest characteristics about her illustrations is the unique and thin lines with brilliant color use. Even in manga, her beautiful touch of lines is perfectly expressed, which makes us feel sad or even mysterious. 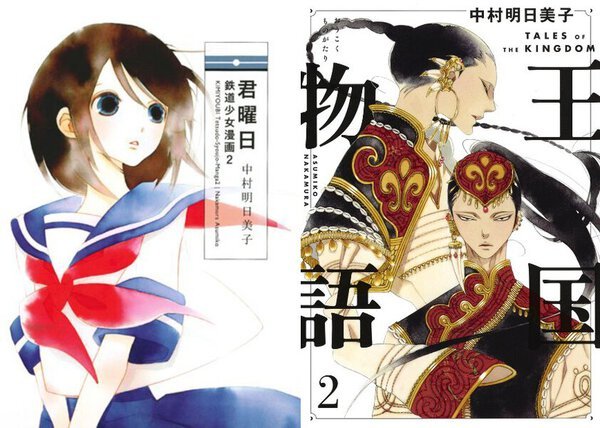 Nakamura Asumiko（中村明日美子）-Sensei’s works have been super popular in Japan too with being animated, movies, or live-action movies! So today, I’ll feature Doukyuusei（同級生）, which made her break through! 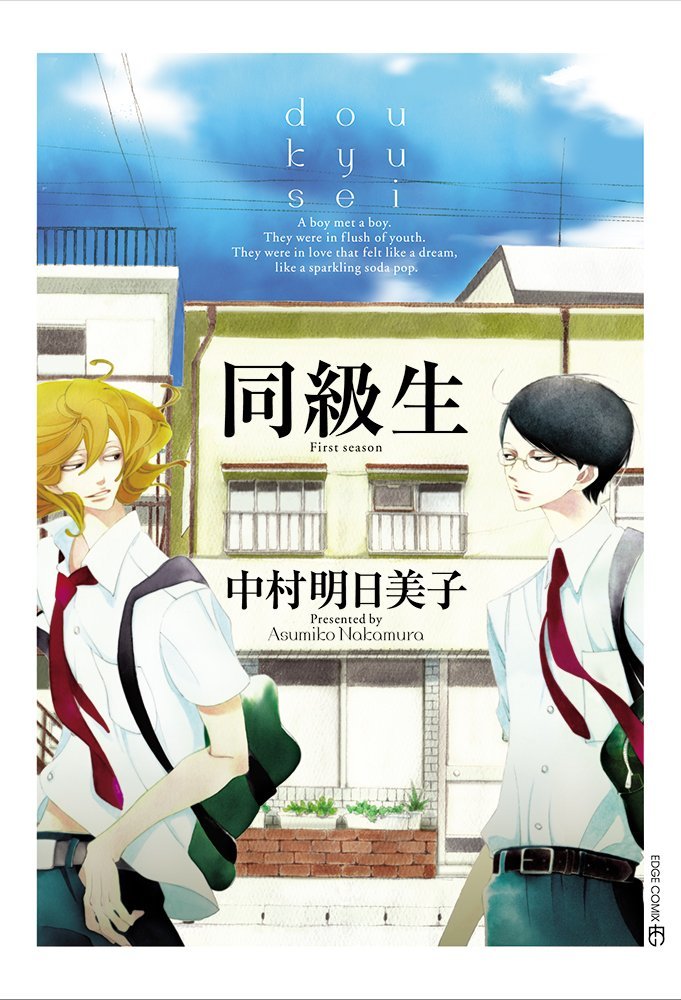 https://otakurepublic.com/product/product_page_1417488.html
It happened over little things.
While they were practicing singing for the chorus contest, Kusakabe Hikaru noticed that Sajo Rihito was lip-syncing.

Sajo Rihito was a smart boy that even got the perfect scores from each subject on the entrance exam. Even though he was in the same class as Hikaru, they were not that close.

One day, Hikaru went back to the classroom to grab his lunch box, and he happened to see Rihito practicing singing alone. It was an unexpected thing for Hiraku but since Rihito was working on it so hard, he helped him out, teaching him the right intervals. 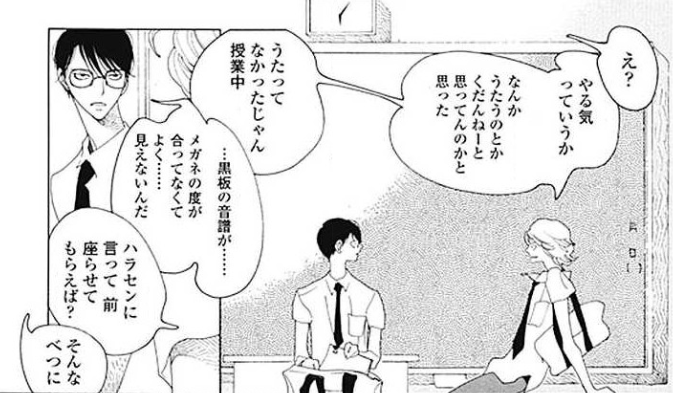 They tried chatting a little.
Hikaru said to Rihito, “You were lip-syncing earlier, right?” Rihito goes, “I was cheating that way since I couldn’t see the notes on the blackboard well.” Hikaru told him that he should have told so to the teacher. Then Rihito told him that he didn’t want to bother the teacher. 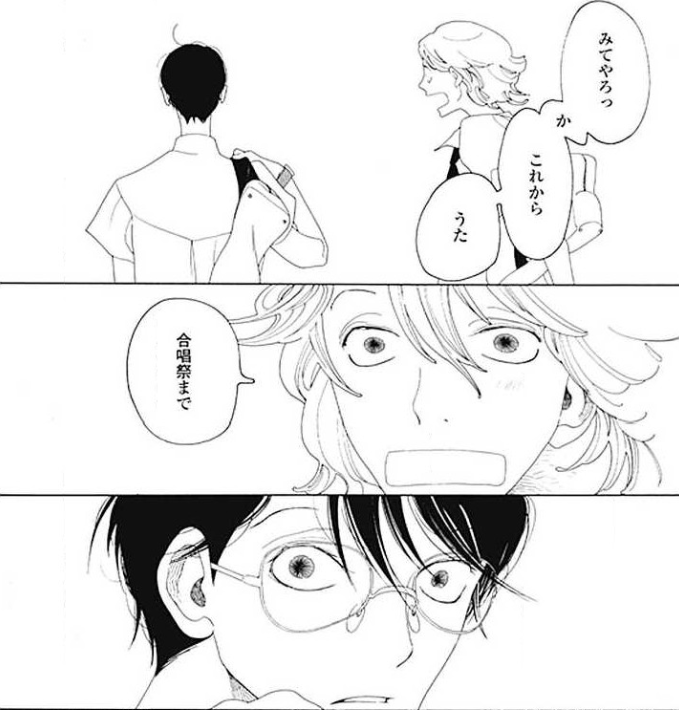 “Oh yeah? Then I’ll teach you. Until the contest’s day.”
Hikaru accepted Rihito’s offer. Since that day on, their secret practice has started. 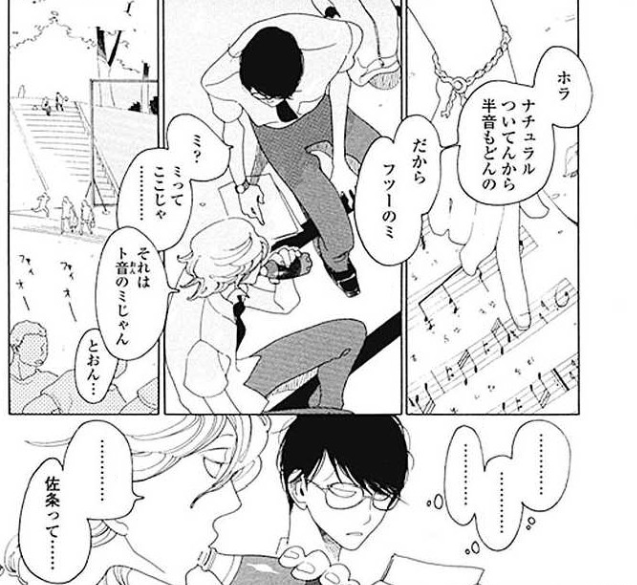 As they got closer to the contest’s day, the class’s chorus was becoming better and better. The music teacher looked happy, which made the students happy too.
Meanwhile, only Rihito was staring at the teacher with such a serious face.
Hikaru noticed it then.
“Maybe” Rihito…… 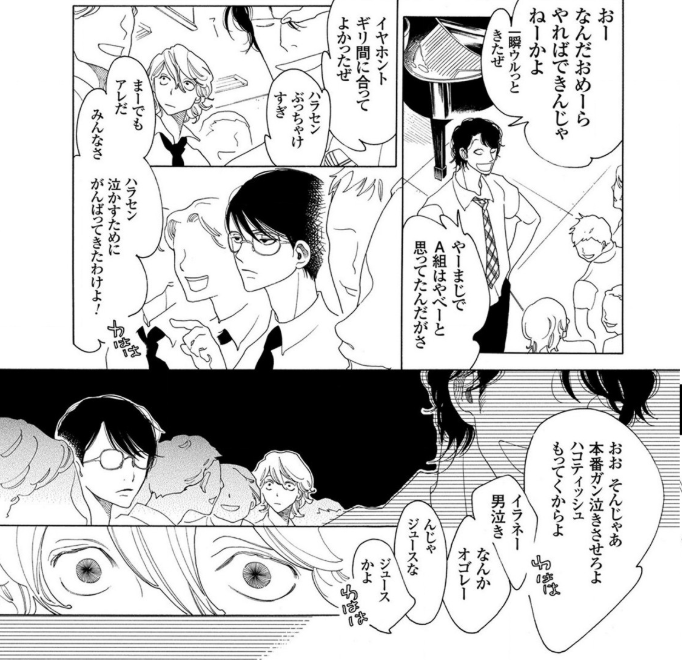 The theme of this title is “Let our love grow seriously and slowly”. We can see their various emotions, growing in them, through their facial expressions or lines. Even though they both are usually poker-faced, they show us lively expressions when they feel something different~!! We feel that while reading it! And the illustrations perfectly show us their feelings too!!
What are they going to be like after this? Why don’t you check out the original comics or the movie, which released in 2016……?
Check HERE for Doukyuusei（同級生）-Related Titles! 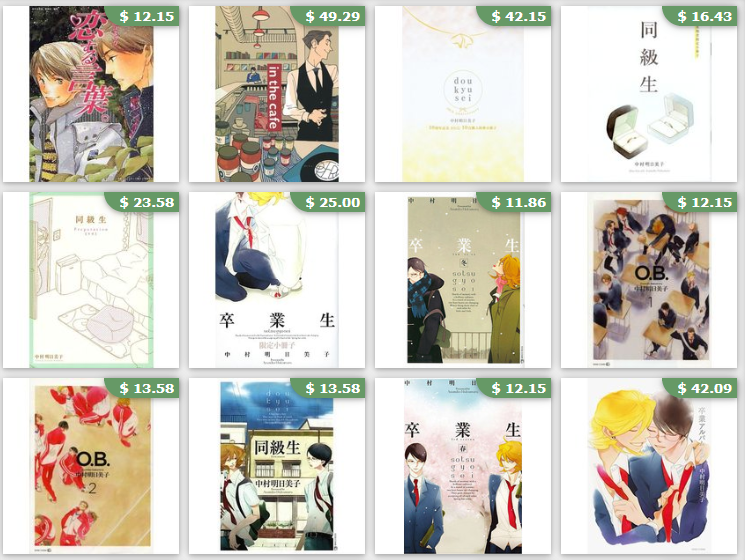 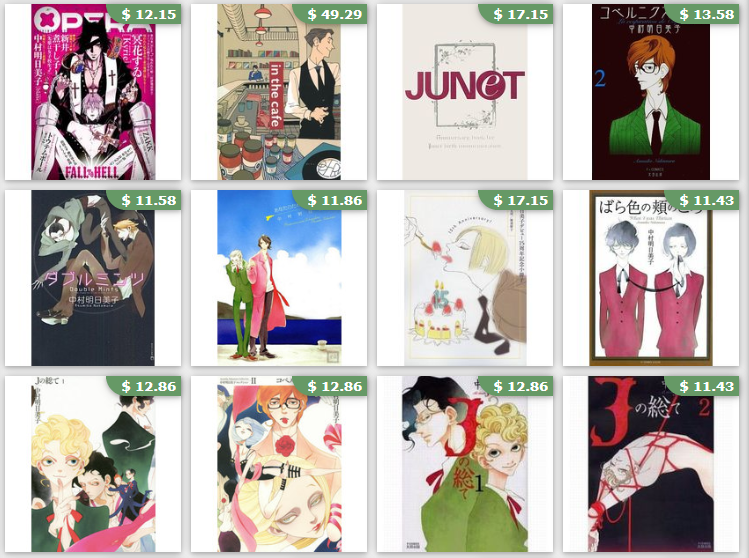 Already now! This is all for today! I’ll see you all at the next article!
Bye now~!!
Doukyuusei, Nakamura Asumiko