Hello everyone! Every time I install a smartphone game, I charge 5000 yen (≒$50) for it, showing my appreciation for those who produced the game. It’s Saori from Otaku Republic! 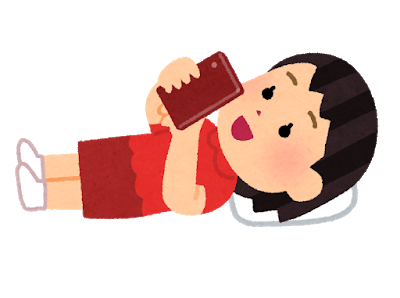 What a good deed. Oh, be careful you’ll drop your phone on your face if you’re using it laying down like that.
I haven’t played any new smartphone games recently. I’m Otaku Republic’s Boss.

Oh? It’s perfect, then! If I’m right, you like a training simulation type game, providing us of a moving story, right Boss?

YEEEESSS!!! I love those! But I don’t have many game consoles at home so I’d rather want to try it with a smartphone. What’s your recommendation?

Yeah! I do have a good recommendation!! It’s a training simulation type game for women, which has been so hot among Japanese women!! So that’s what we’ll feature today!!

【Promise of Wizard】Popular Among Japanese Women! Here Is the Reason Why a Smartphone Game, Mahoutsukai no Yakusoku, Is THIS HOT! 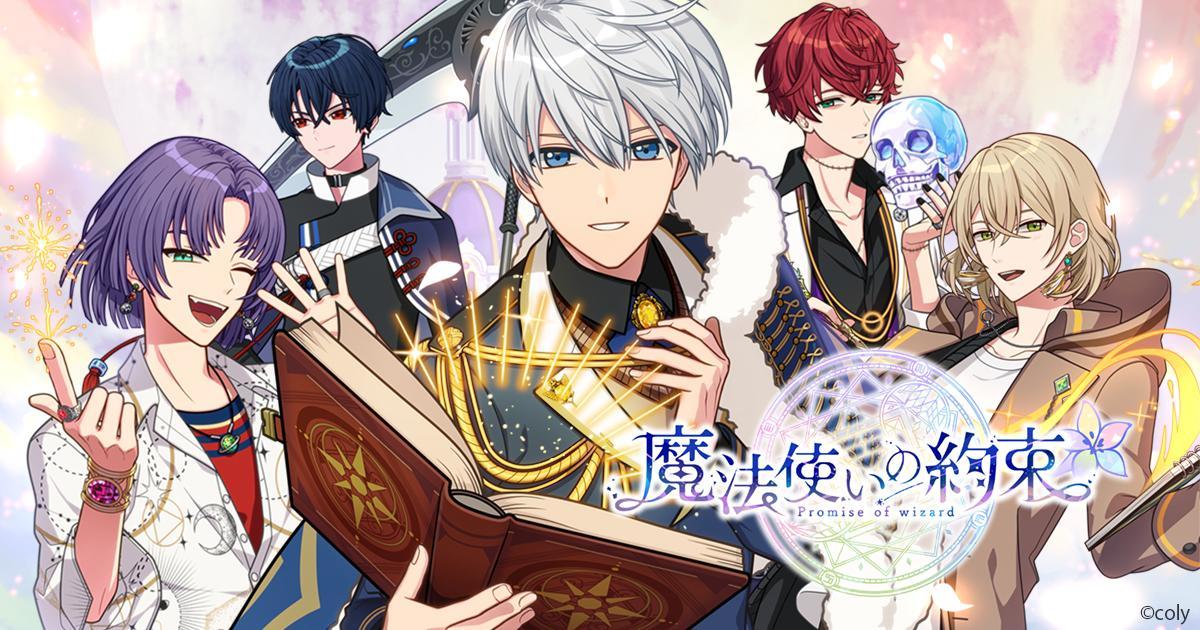 Mmm…… What kind of promise are we going to make with the wizards?

Let me explain. First, here is an outline.

What kind of game is Mahoutsukai no Yakusoku (Promise of Wizard) ?

“Mahoutsukai no Yakusoku (Promise of Wizard)” is a mobile (smartphone) app game for woman, which released on November 25th, 2019.
It is a Fantasy App Game with No Romance, created by coly. Inc, which has also produced “Stand My Heroes” and “On Air!” This company created this type of game for the first time. It has reached 1,000,000 downloads with its unique worldview, mysterious background music and the storyline, where the wizards try to fight against the world dying out.

Stand My Heroes!! It’s been a long, huh? I watched the anime! We’ve featured that in our article too!
【Stand My Heroes】Full of “Detective”! Prepare for 2019 Fall Anime 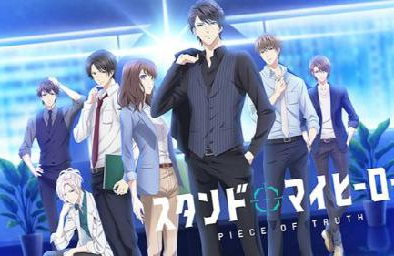 Yep, Stand My Heroes is a story about the main protagonist, a woman detective, and some narcotics agents, huh? It has been made into anime too! It was produced by the same game studio as this title!

What kind of scenario does Mahoutsukai no Yakusoku (Promise of Wizard) have?

Tsushimi Bunta-San is in charge of the scenario of Mahoutsukai no Yakusoku (Promise of Wizard)! Other game scenarios which he created are mostly the ones for women, such as the original of IDOLiSH7 or Neversista in the library! 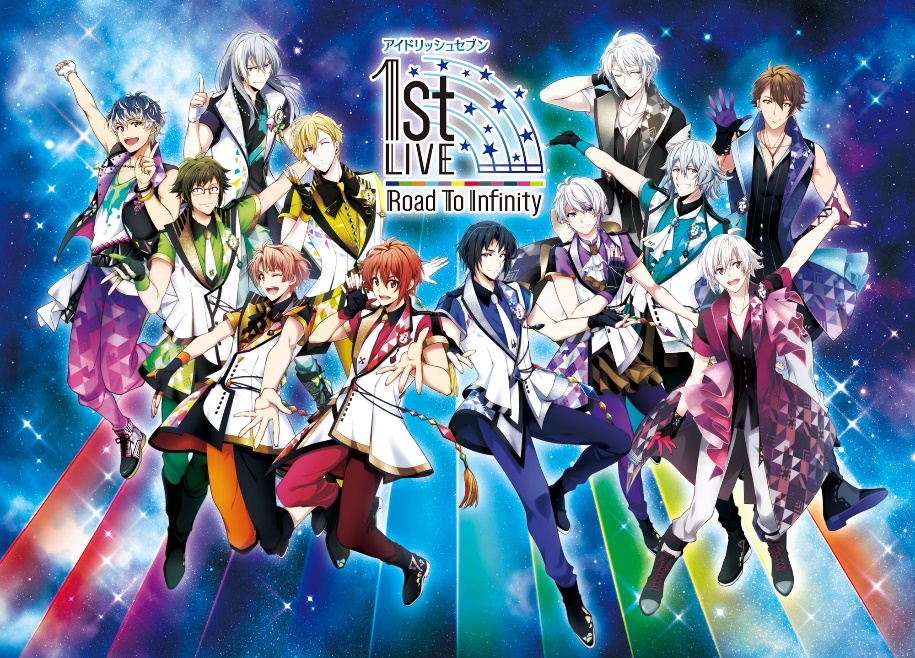 Guess what? It’s a “Doujin Game” so you can check some of Tsushimi Bunta-San’s titles at Otaku Republic too! 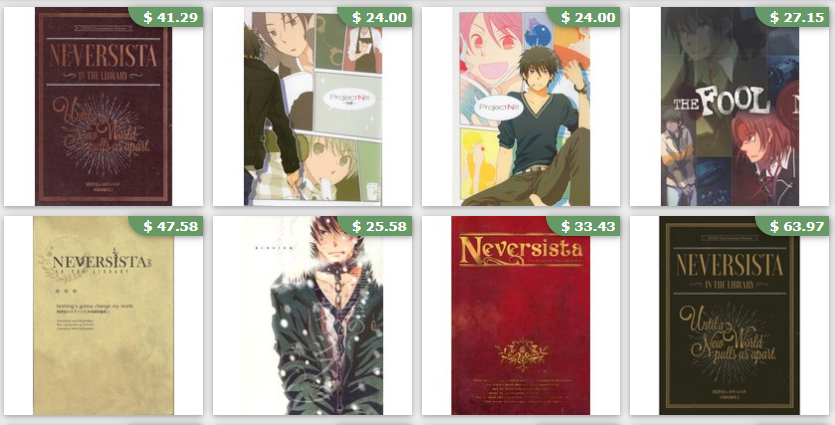 Wow! This scenario was written by such an experienced person, huh? 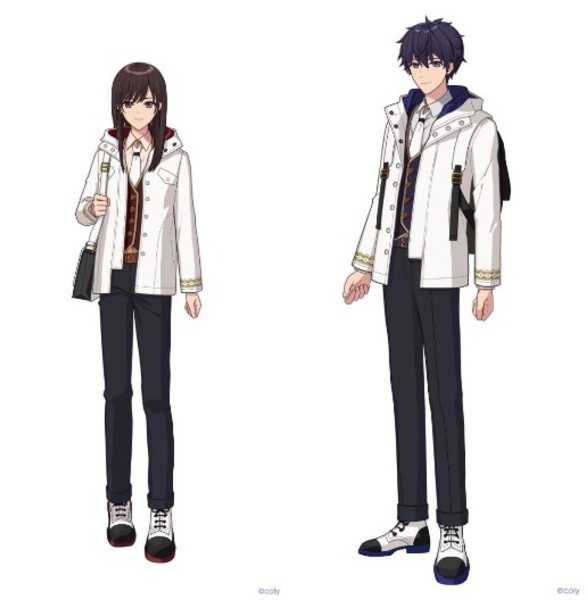 Alright, then let me give you a quick outline of the story, ‘Mahoutsukai no Yakusoku (Promise of Wizard) is this kind of story’!
One day, the main character, who lived in the modern world, come to the different world. There, both human and wizards exist and the “moon” attacks the world once a year.
The “moon” is called the “greatest disaster” and all the wizards that live in the world, are trying very hard to get rid of such disasters. The player is summoned to the different world, so the wizards start calling the player “a wise man”.
There are 21 wizards from five countries. Their personalities differ depending on their cultures. Some fight for humans, some seek for strength, some are simply satisfied with pleasure and some are desperately fight while they are clumsy……
Is the player able to get rid of the “moon” which will soon come to attack, cooperating with various other wizards, who show up in five countries……? 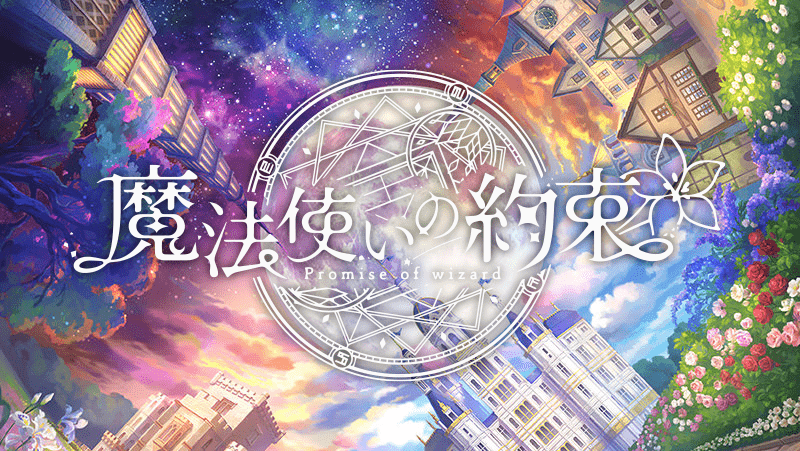 Wow, it looks like they warped to a crazy world, huh?

Yep. The best part of this game is that each five country has a different attitude towards the “moon” and top of that, how they all were born and raised are different. So! The more you play, the more attractive characters you will encounter!
As for the game itself, it’s easy to play or control too! The more closer you can get to the wizards, the more often you can see their personal stories too! This is another reason why it’s rated this high! Plus, there are 21 characters so some of the fans say “Once you play, you’ll find your favorite!!” 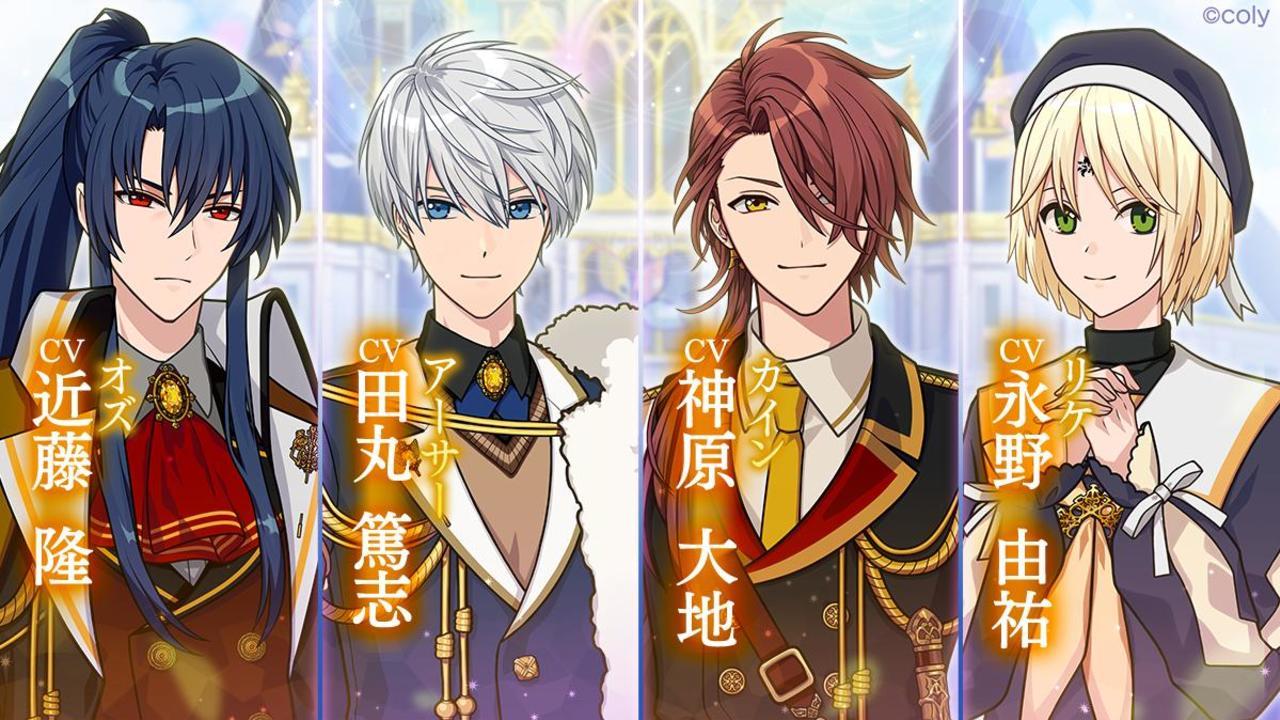 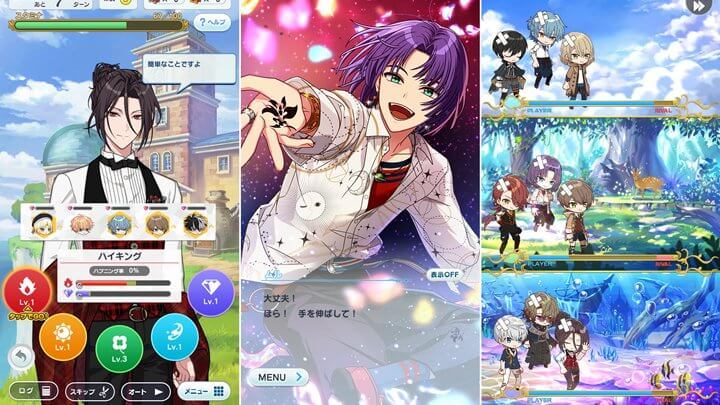 Wow~~ It’s interesting that it has no element of romance, huh? I guess I’ll enjoy it too!

Also, so many Doujinshi have been released by its fans! If you ever play it and find your favorite, why don’t you check out Doujinshi too?
Check HERE for Mahoutsukai no Yakusoku (Promise of Wizard)’s Doujinshi! These Are the Most Appearing Characters in Doujinshi!! 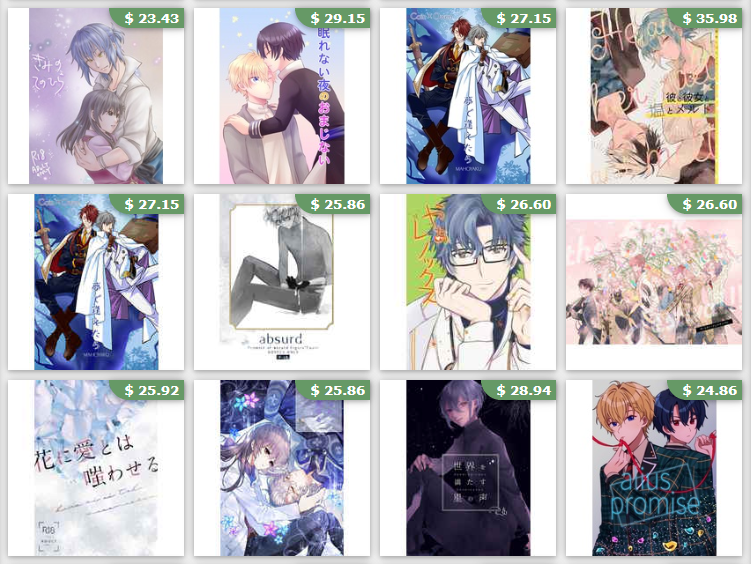