Hello everyone! It’s Saori from Otaku Republic!
Well…… what kind of image do you have about the Hollywood movie? 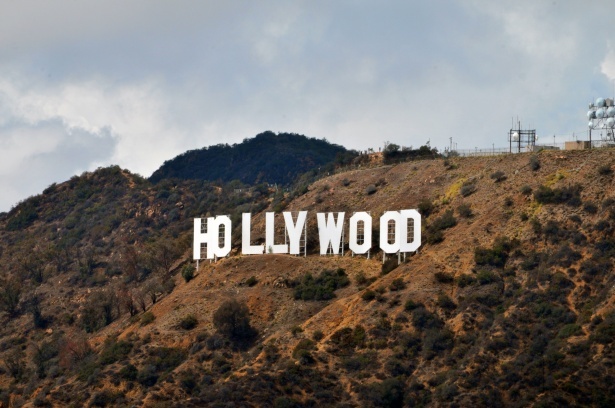 Guess what? We’ve got huge news, saying that one of the Japanese famous anime will expand to the Hollywood! So let’s check it out! The title, which will be made into a live-action movie in Hollywood is…… THIS! 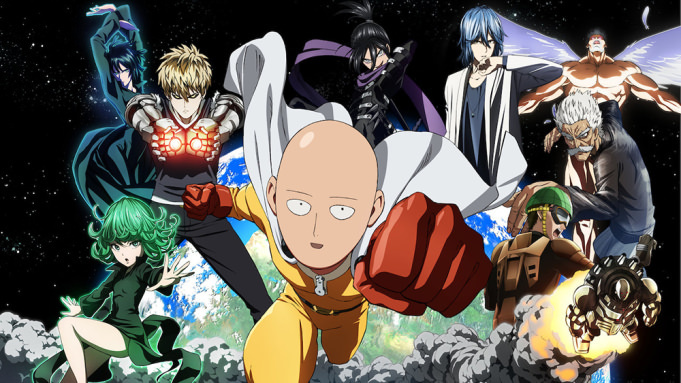 So! We’ll share a quick outline of One-Punch Man, which will be made into an live-action movie in Hollywood!!

What Is One-Punch Man? 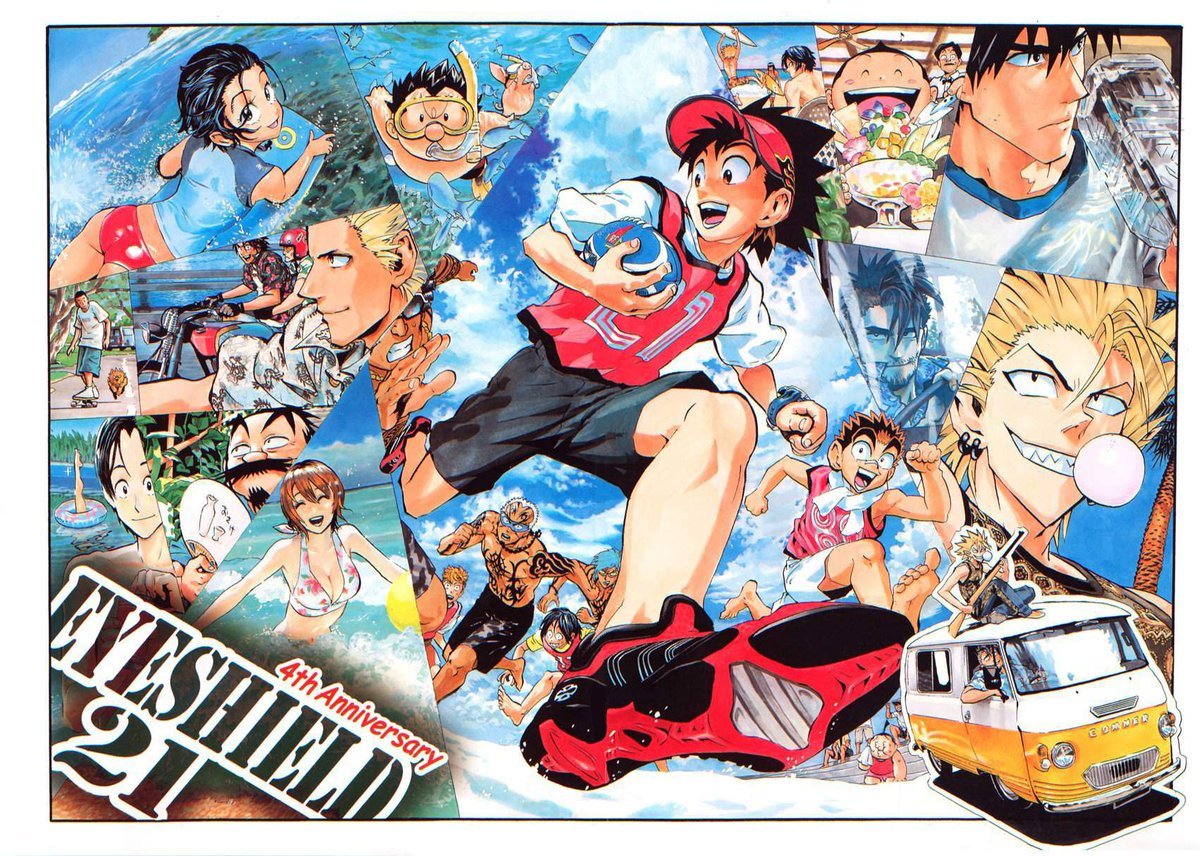 Murata Yuusuke-Sensei is super good at drawing, huh? I’ve seen his illustration of Spiderman before but it was so detailed, dynamic that I was even shocked to see it. 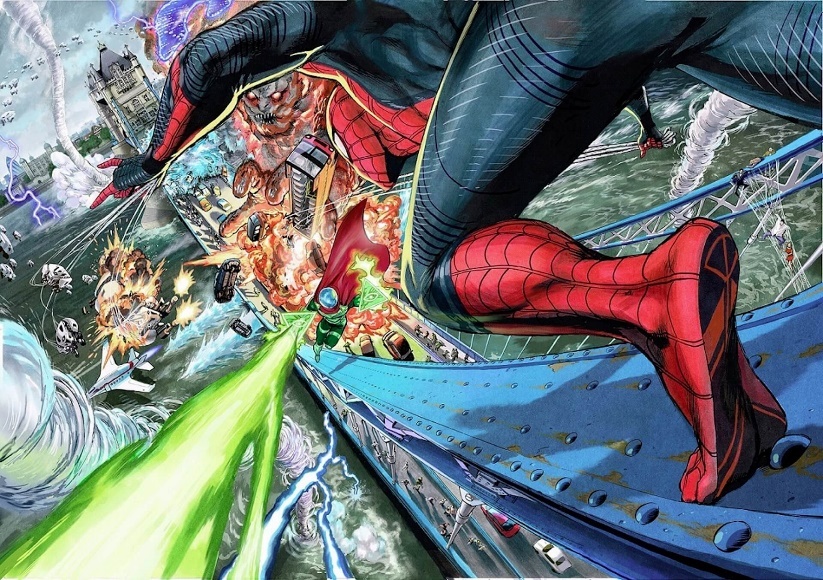 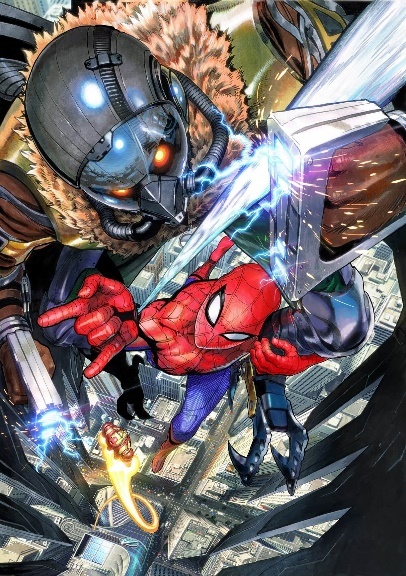 What Kind of Story Is One-Punch Man? 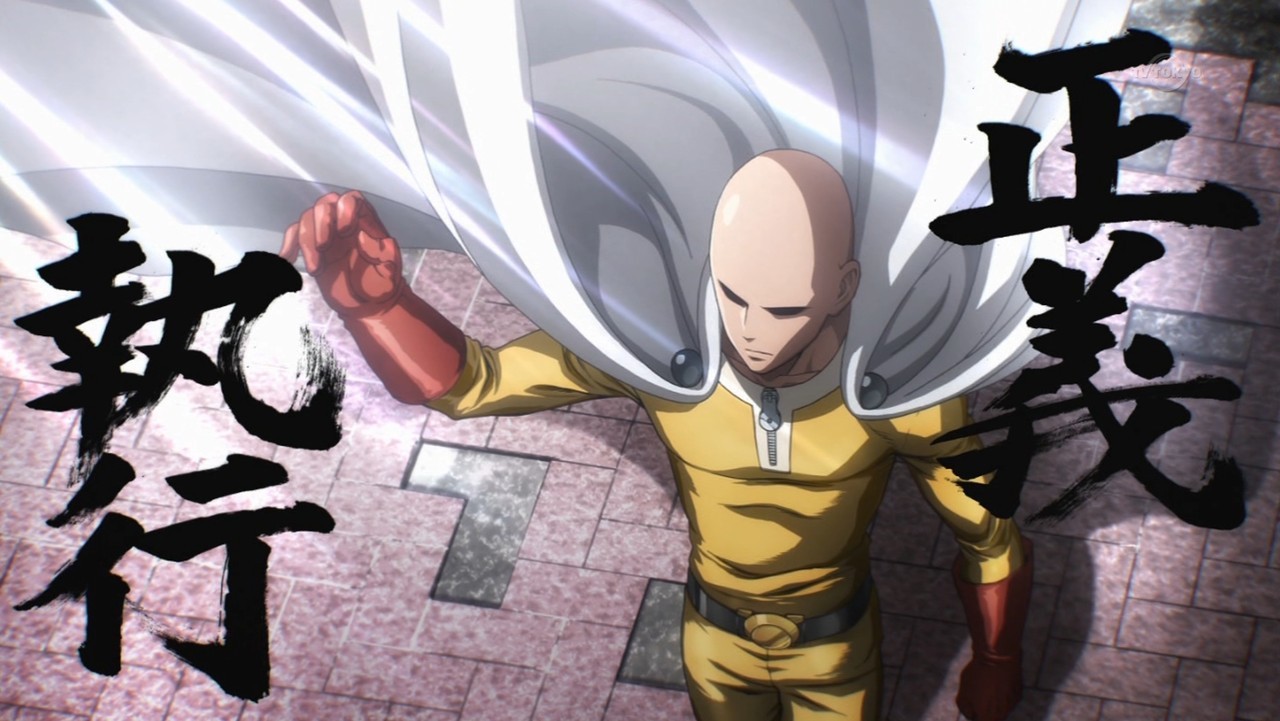 The main character, Saitama, was doing a job hunting, looking almost dying.
Wherever he went, he never got hired. He never passed the interviews. Struggled with such a tough reality, Saitama was still trying hard on the job hunting. 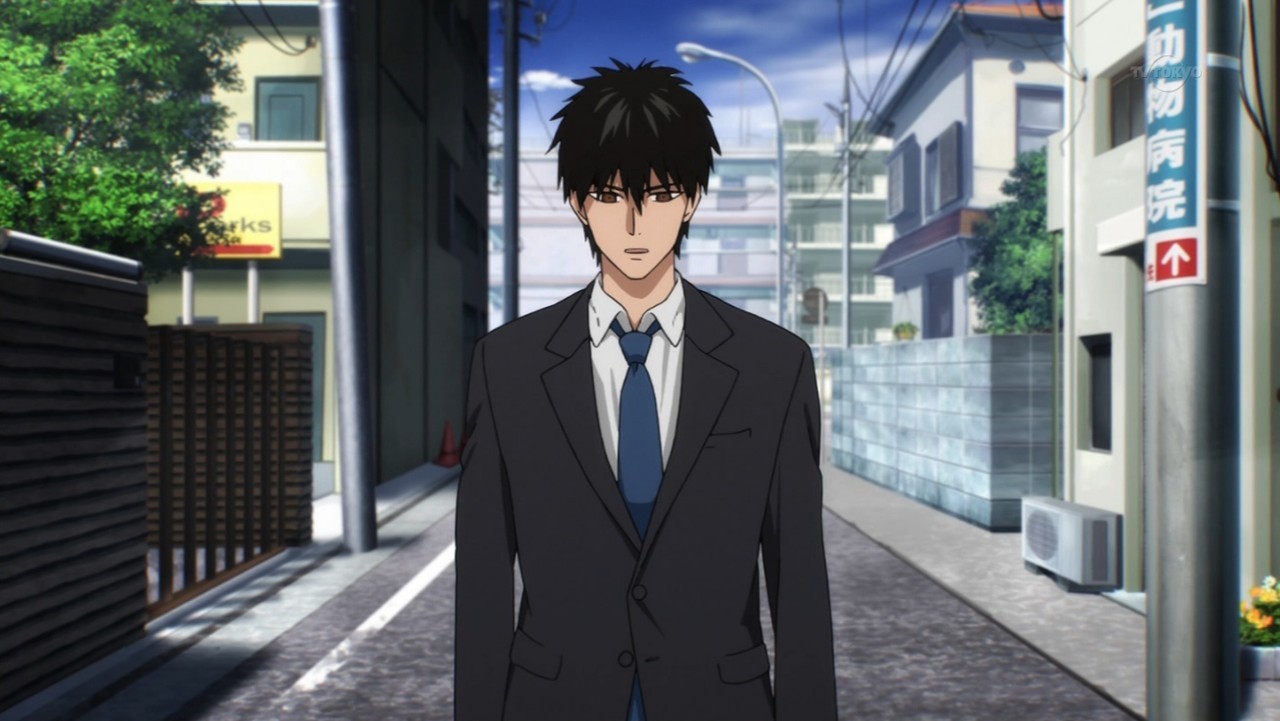 One day, he saved a boy whose chin was like a butt, from the crab-like monster.
Saitama, who was desperate trying to save the boy, somehow remembered that his dream in his childhood was a Hero, beating villains. 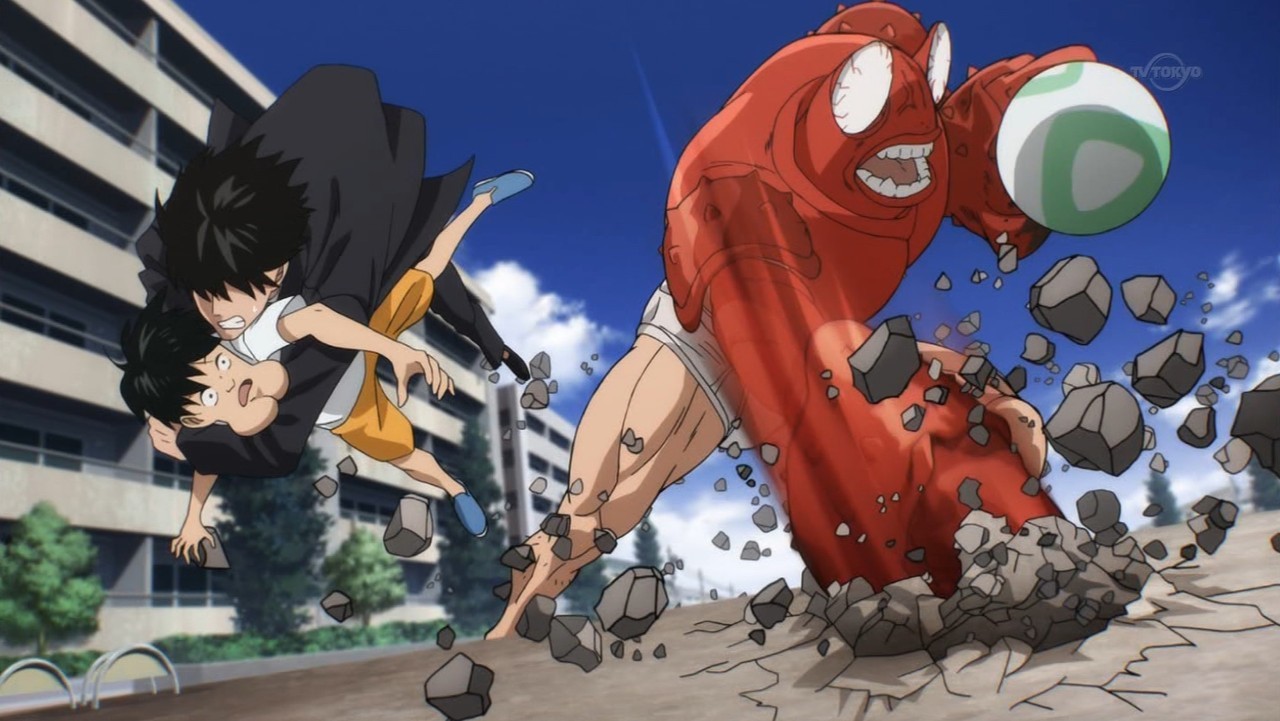 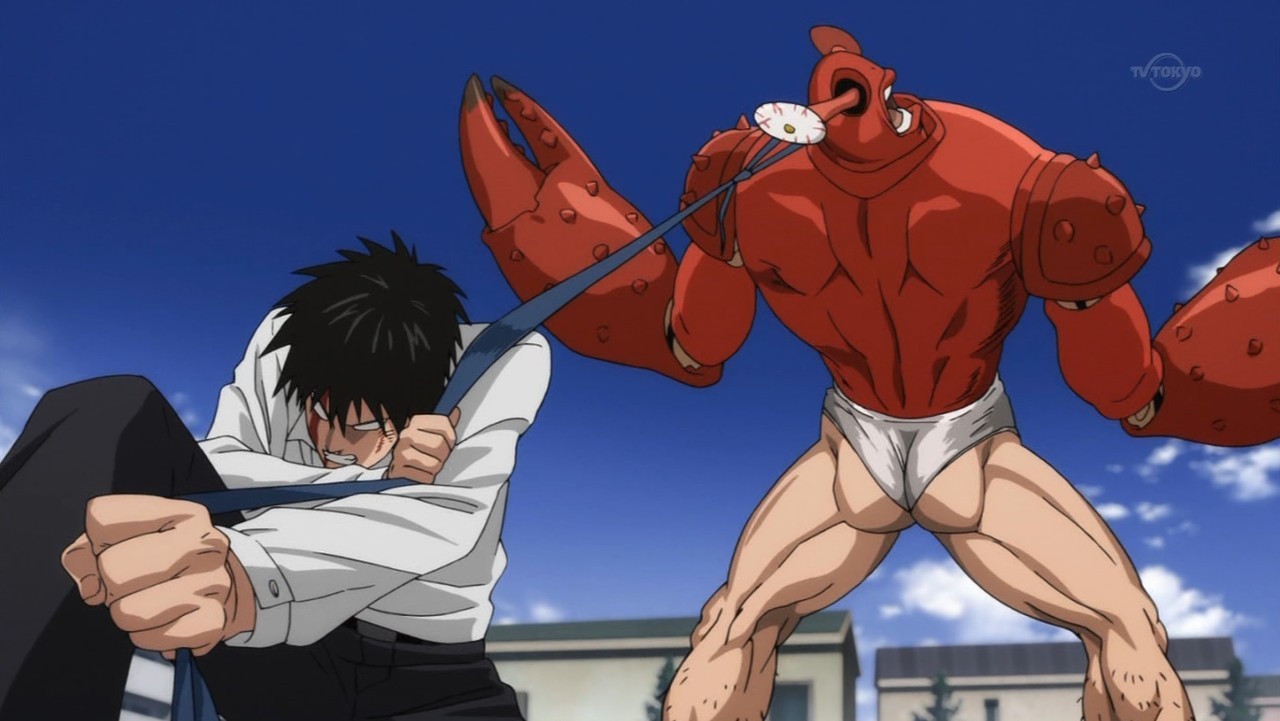 Saitama, who beat the monster, started having a tough training to become the Hero, and it lasted three years. 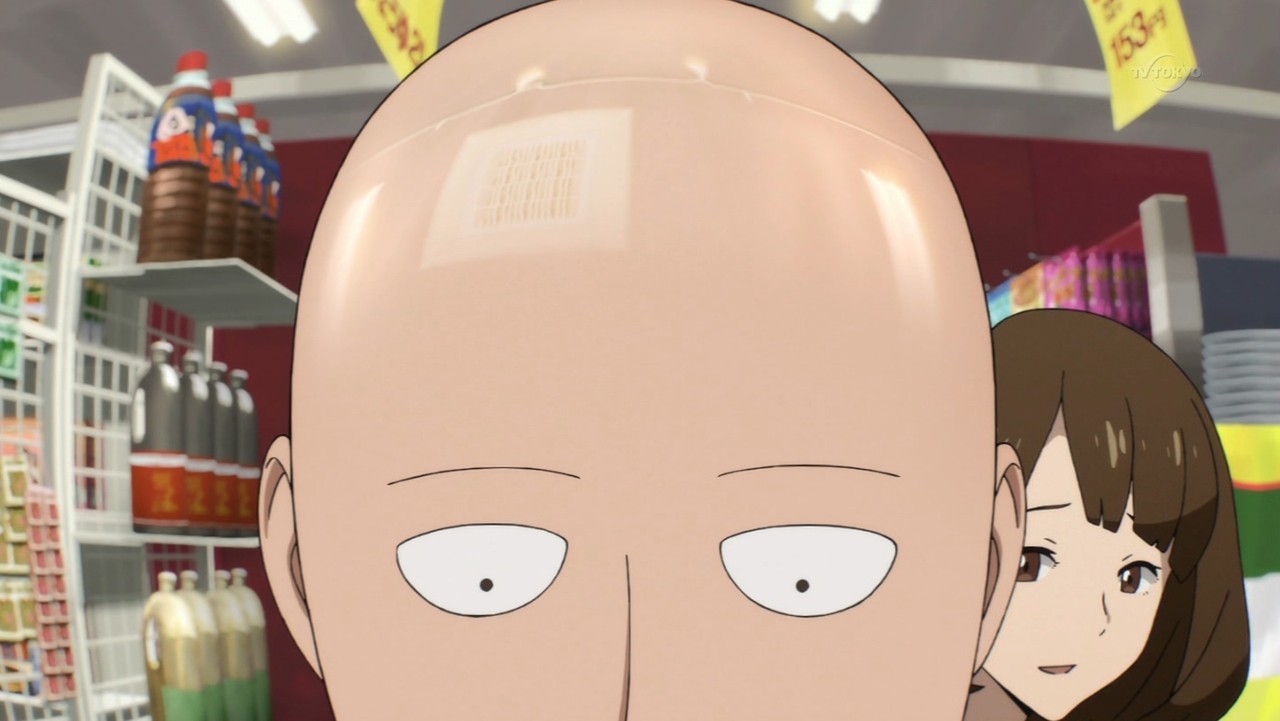 As a result, he went bald.
However, Saitama acquired the power, where he could knock down any monsters by One-Pun (one punch, knocked out). But at the same time, he also felt in vain because he can knock down anybody that easily…… 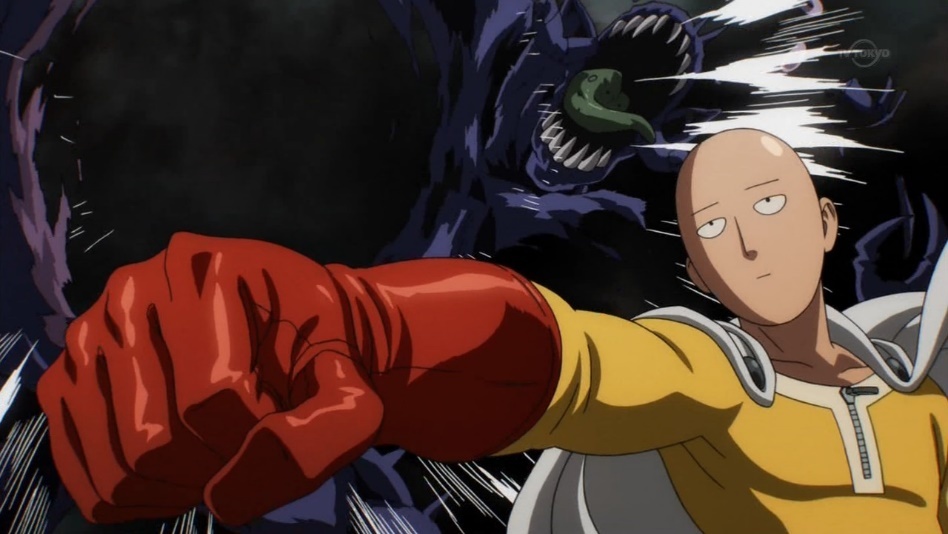 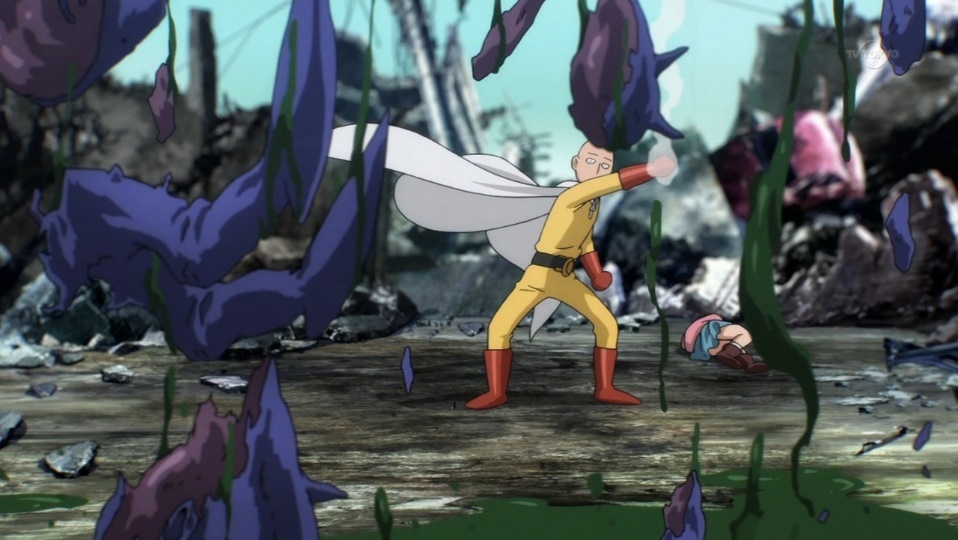 So! This is a story of such a powerful chara, Saitama, and the Heroes and villains, surrounding him. That’s the One-Punch Man! 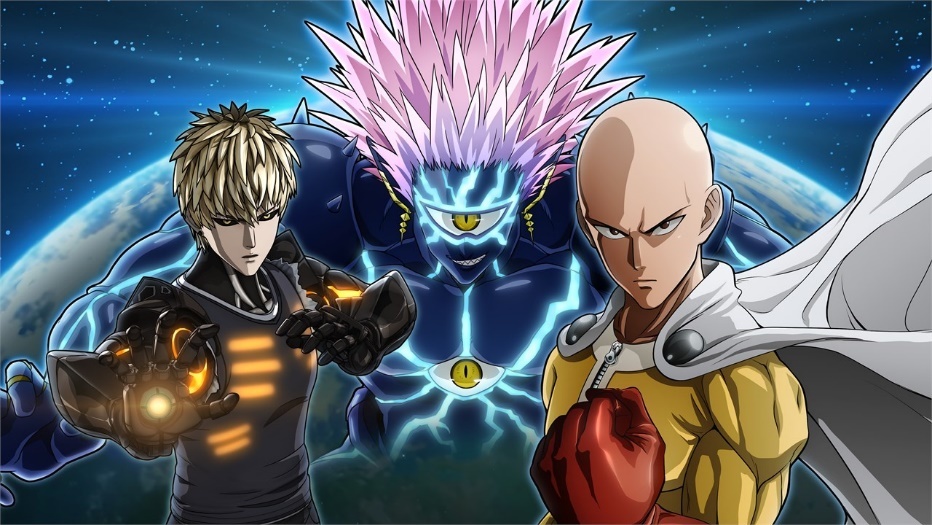 I watched the Anime and it was quite interesting! I would definitely recommend this! I should say how the story is set or the characters are so unique…… They first look lethargic but…… somehow it all turns out to be the Hero manga. Not passionate but it’s still good~! We need this kind of Hero too, I guess!

So from here! I’ll share some other titles which will be made into movies in Hollywood, just like One-Punch Man! We still don’t know when they will release but we can’t wait for these too, huh~? 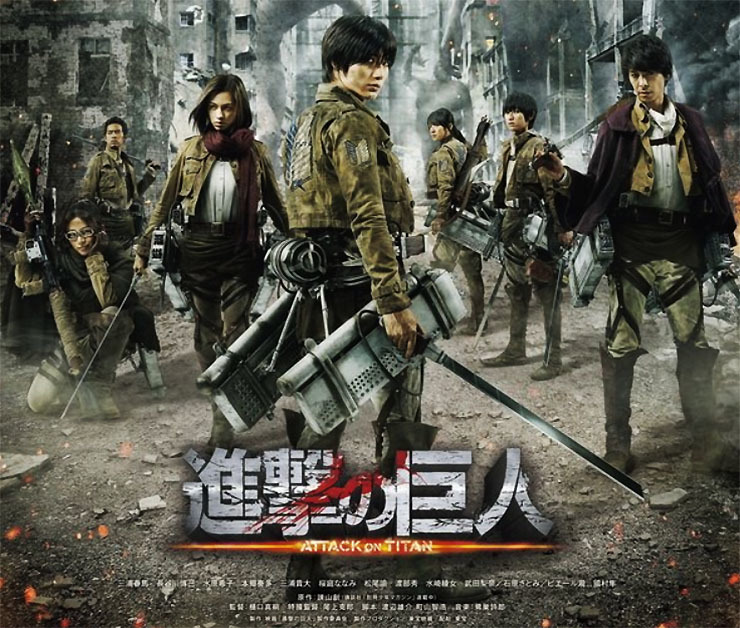 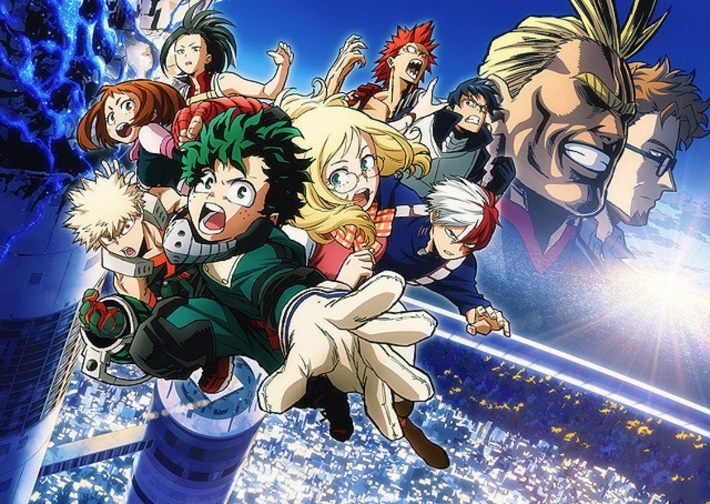 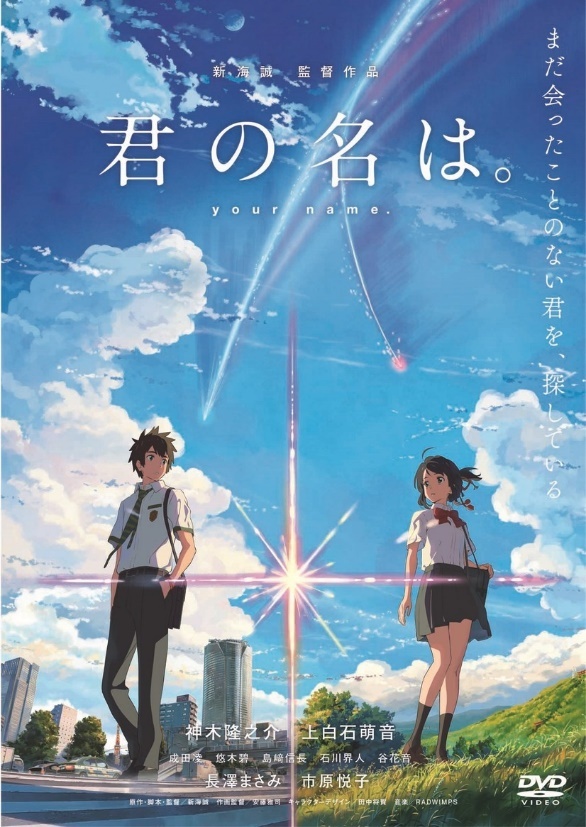 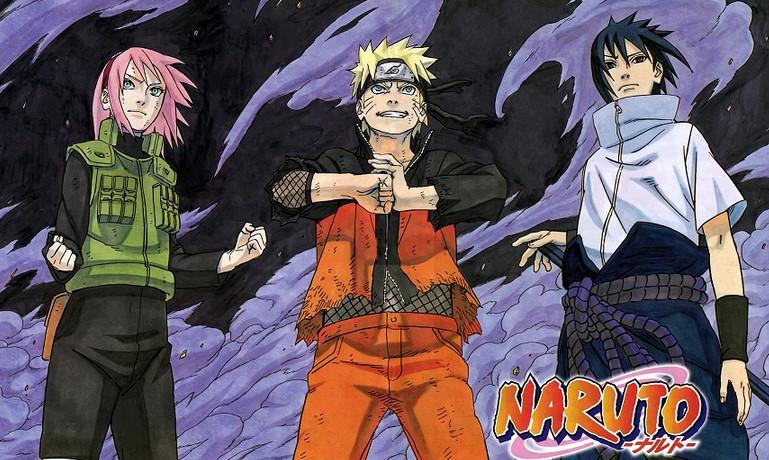 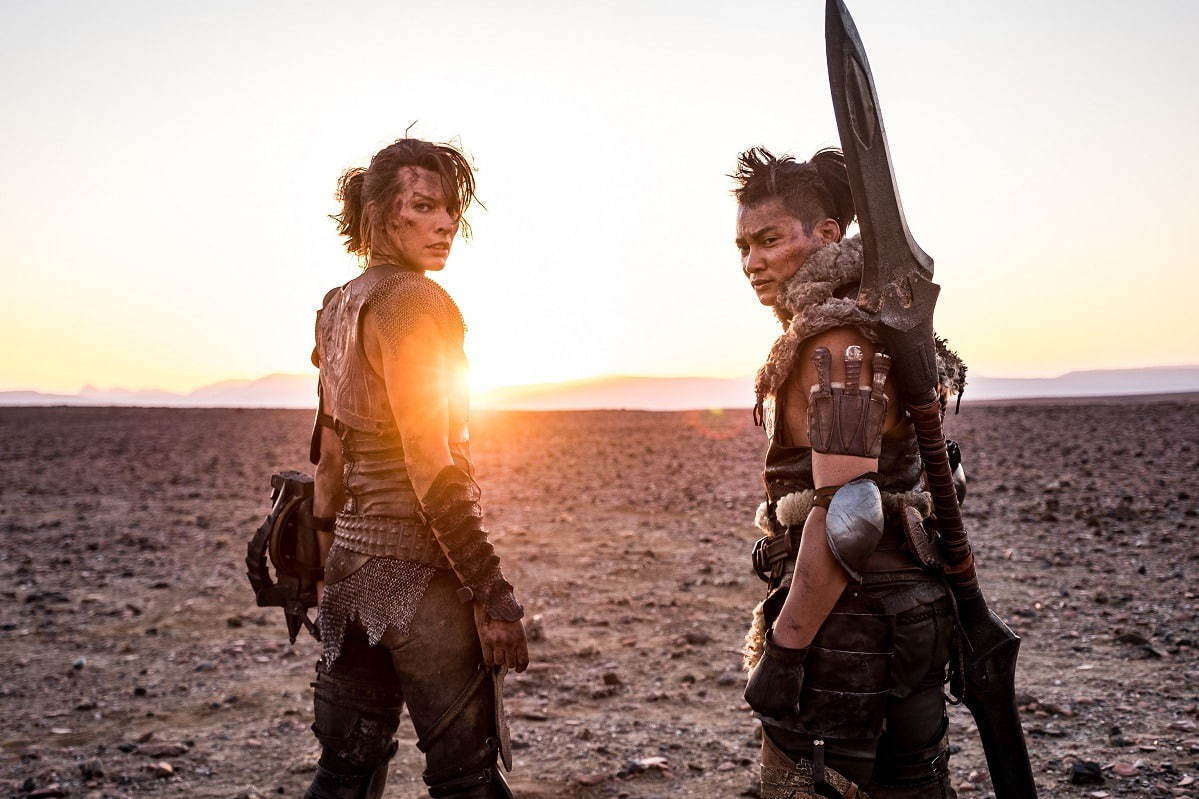 Personally, I really look forward to watching the live-action movie of My Hero Academia……! We saw so many breathtaking actions scenes in this Anime so…… I can’t wait to see how it will turn out in the live-action movie version!
Alright! This is all for today! We’ll see you all at the next article! Bye now~!
Boku no Hero Academia (My Hero Academia), Sonic the Hedgehog, One-Punch Man, Kimi no Na wa. (Your Name.), NARUTO, Shingeki no Kyojin (Attack on Titan), MONSTER HUNTER