Hello everyone! It’s Saori form Otaku Republic!
So you guys!!! Have you checked out the latest Kimetsu no Yaiba, now serialized in Shonen Jump yet!? I mean…… It was just incredible, huh……?

Hello everyone. I’m Otaku Republic’s Boss.
Hey you, watch out for the spoilers. But yeah~ It had turn of events, huh? It went viral in Japan. 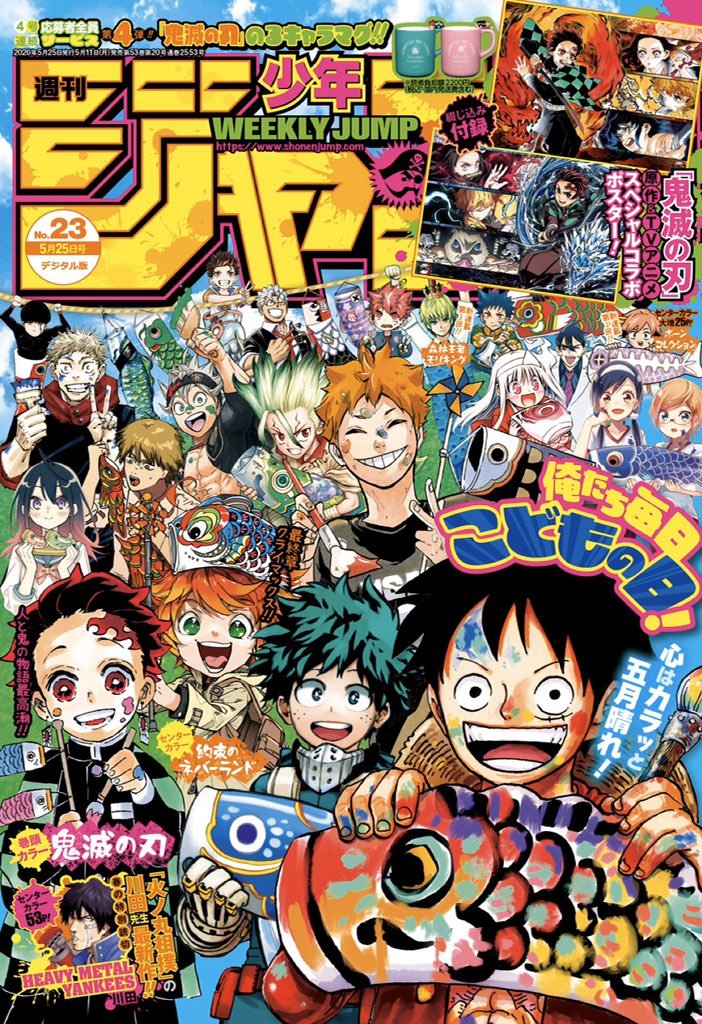 So! For today’s article, we’ll share the latest info of Kimetsu no Yaiba, now announced in Japan! Not just Doujinshi! How about these news~? 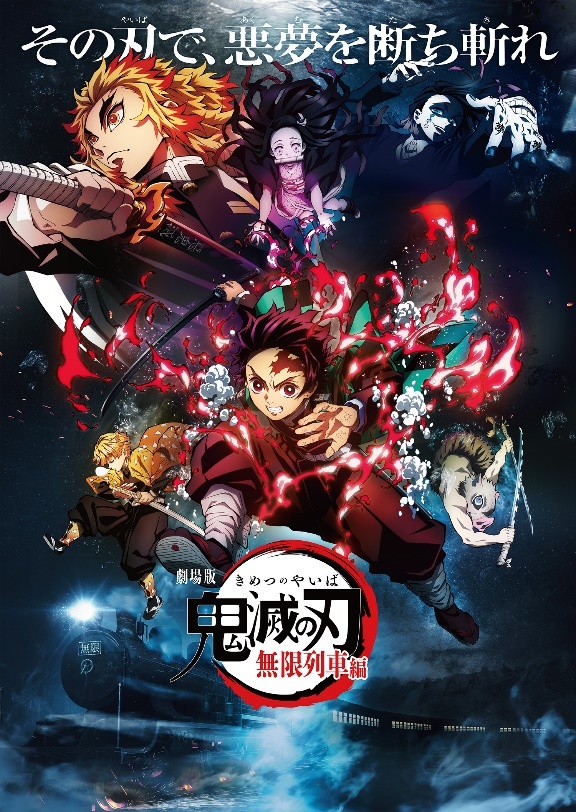 What Is Kimetsu no Yaiba the Movie: Mugen Train? 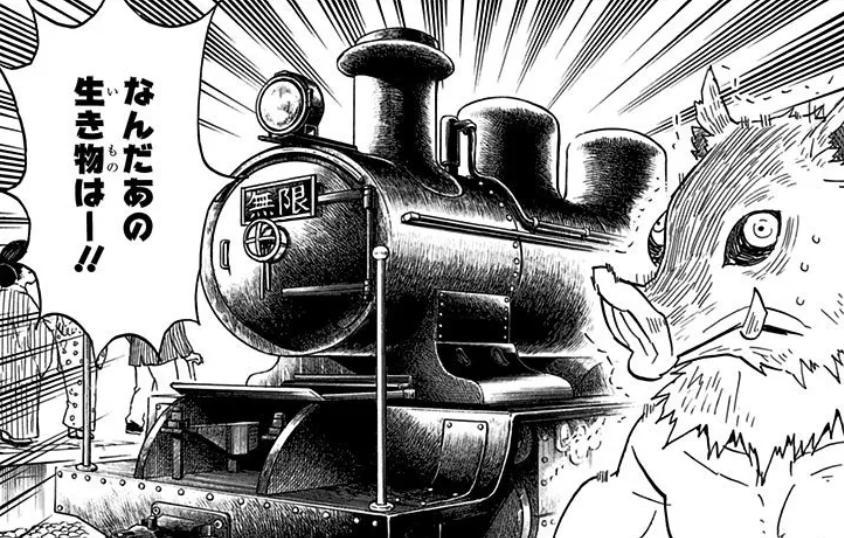 It’s the newly assigned workplace for Tanjirou＆Zenitsu＆Inosuke in the final episode (Episode 26) of Anime! They, who finished the training and treatment, headed for this place, hearing that demons appeared and so many passengers got lost there. 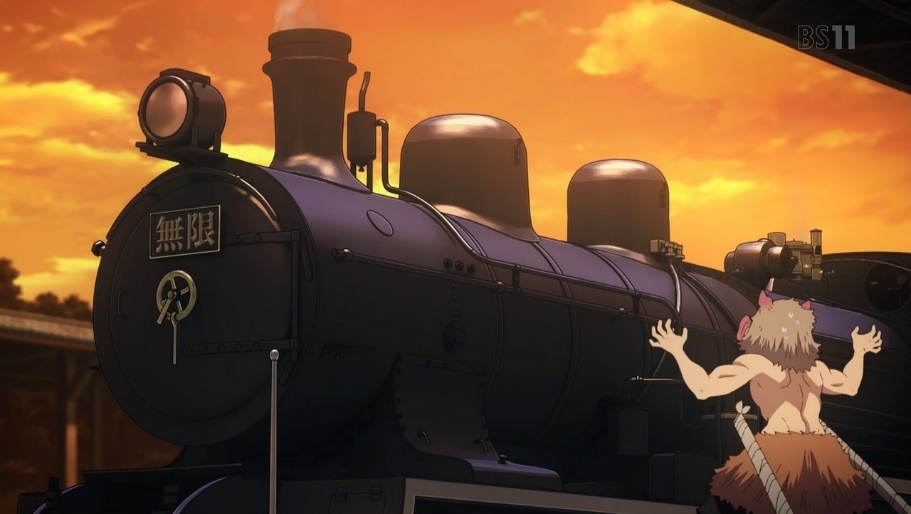 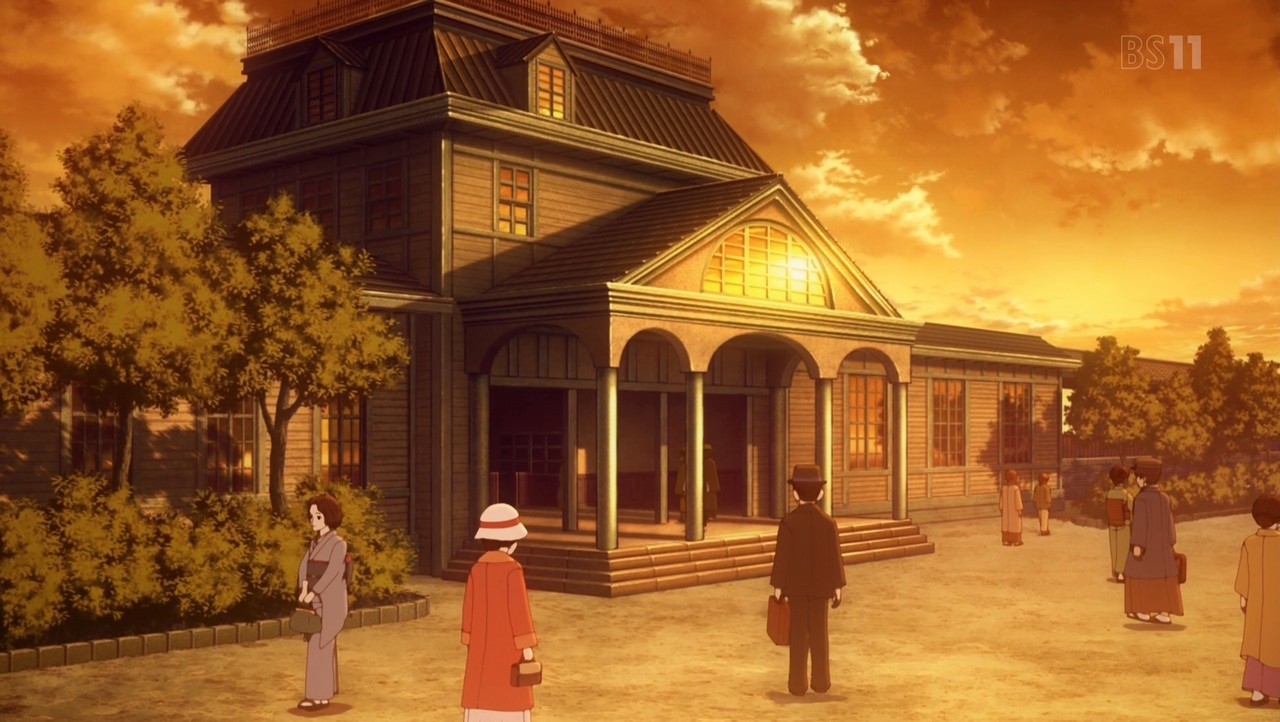 In episode 26, Rengoku Kyoujurou-San, one of the Hashira, was on the same train with the three too, huh?

Right! That’s the same as the original. So for the movie version, you can think that it is a sequel of Season 1, not the completely original episode! 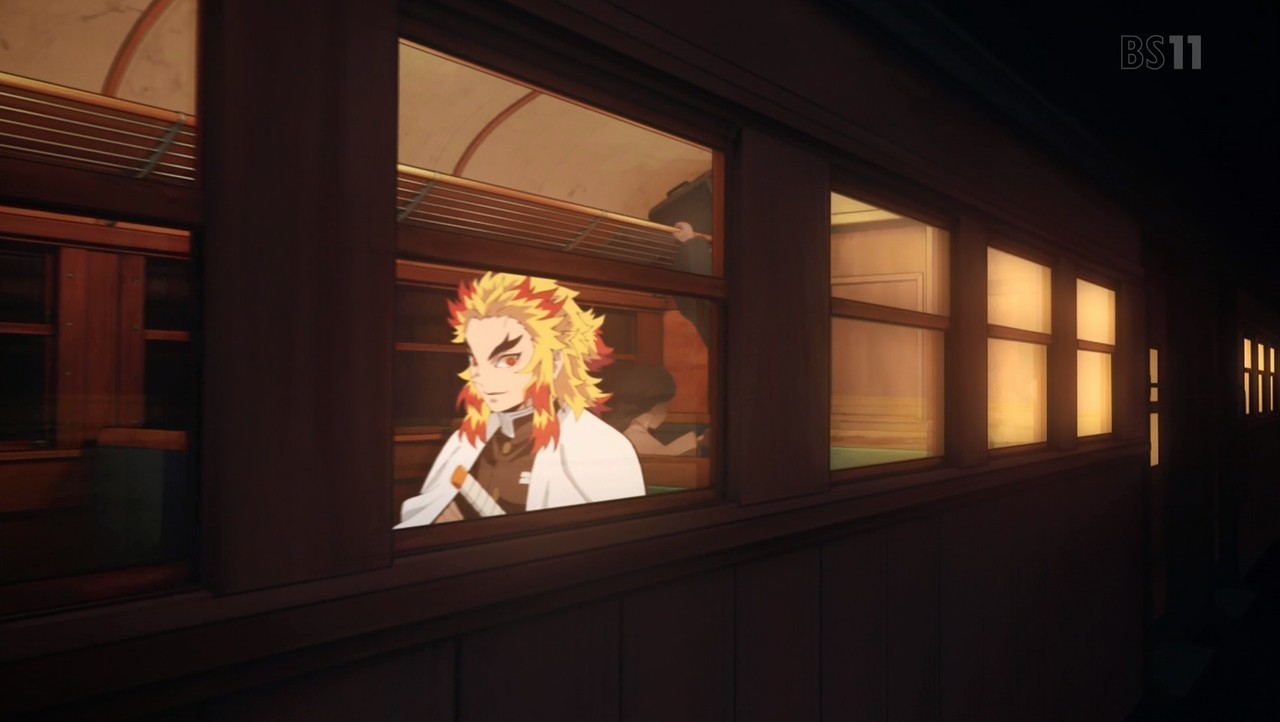 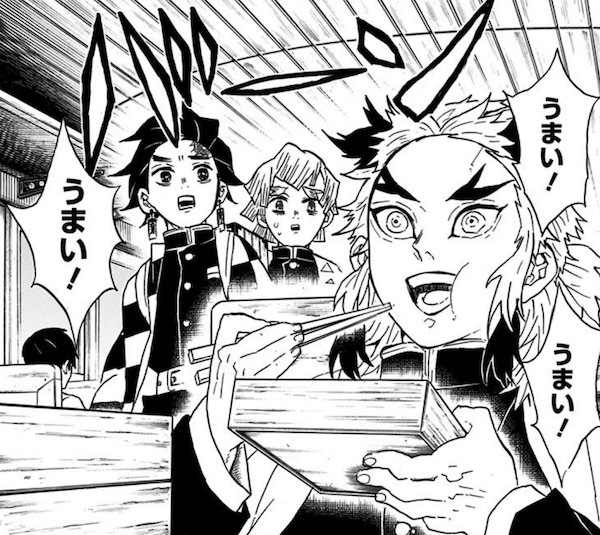 I don’t think all the passengers on the train were the allies…… I wonder how this is going to be produced from the original…… Can’t wait, huh? 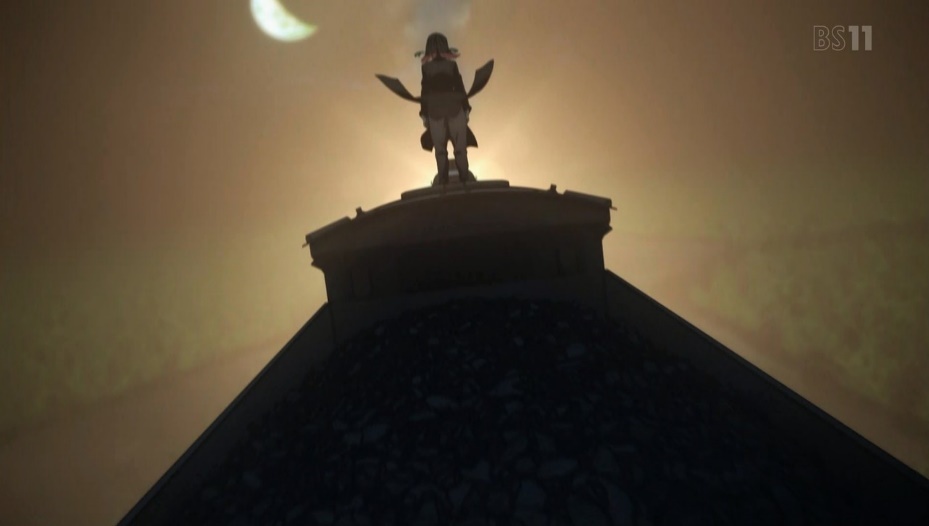 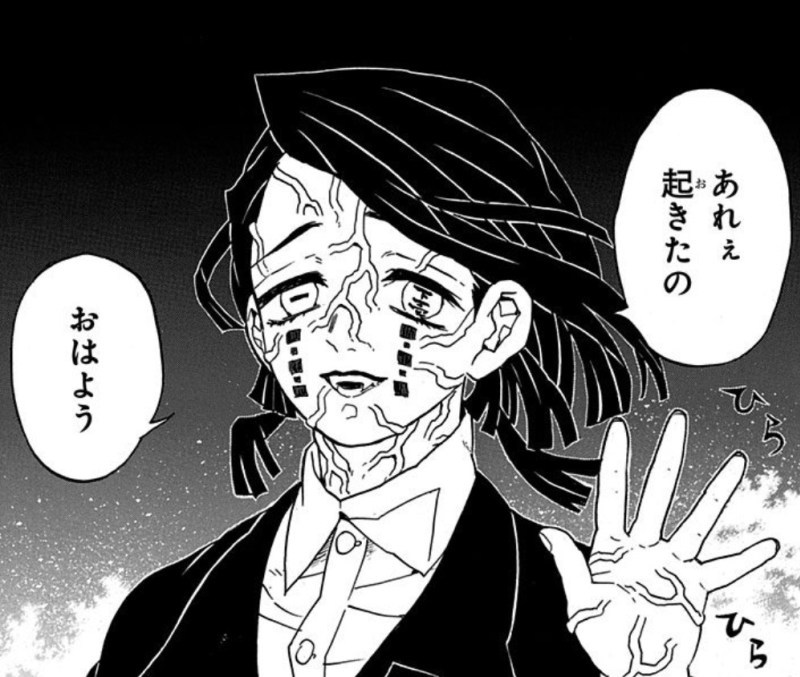 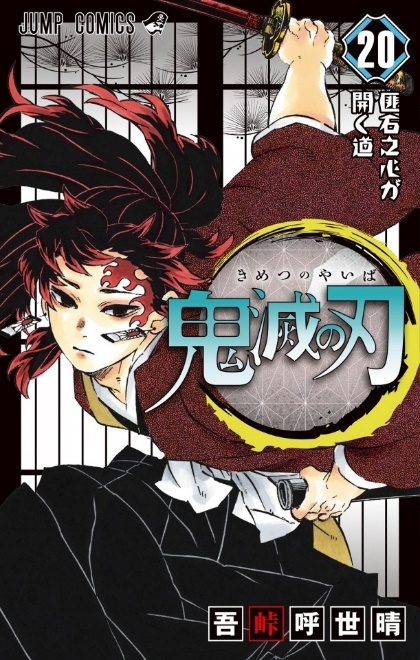 Listen! Here’s good news for those who have been reading Kimetsu comics! The latest volume of Kimetsu’s Manga finally released just the other day!

This person on the cover is familiar…… He looks like someone……

Now it’s running short in Japan but we’ve heard from the publisher that they will reissue more even before the release date so get one at our sister site, Manga Republic, if you are interested in!
Get Manga “Kimetsu no Yaiba (Demon Slayer)” HERE!
Our Sister Site, Manga Republic!! 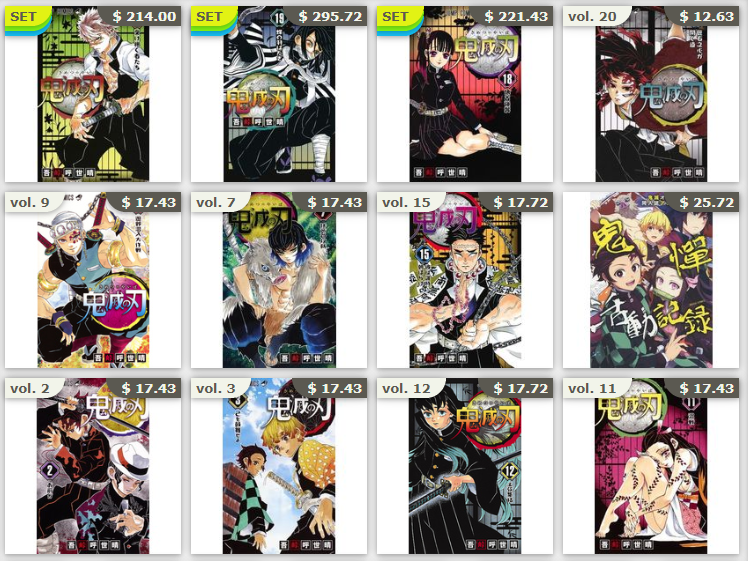 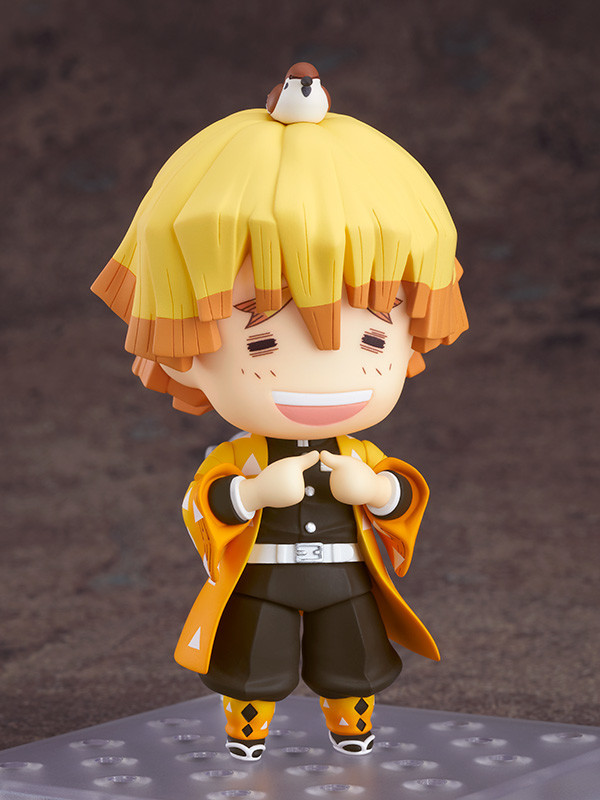 The latest info of Nendoroid / Agatsuma Zenitsu, reportedly releasing around October 2020 (same as the movie, is mow announced! Tanjirou and Nezuko-Chan’s Nendoroid have also released in the past! This will be the 3rd release of Kimetsu no Yaiba × Nendoroid Series!

Look at his facial expressions~ The special move is awesome too! 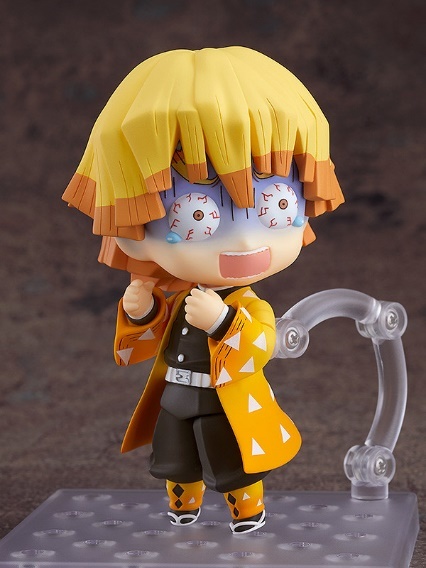 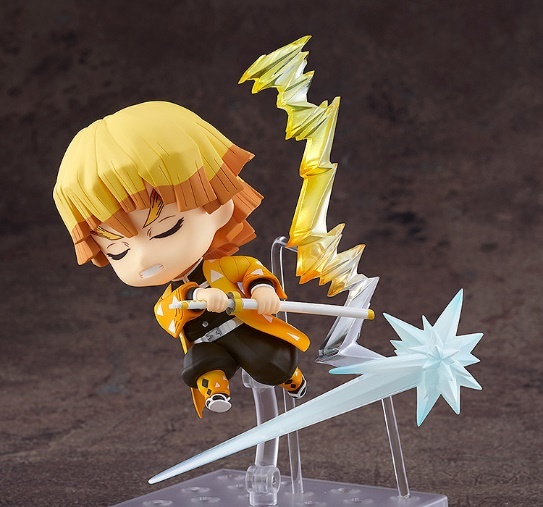 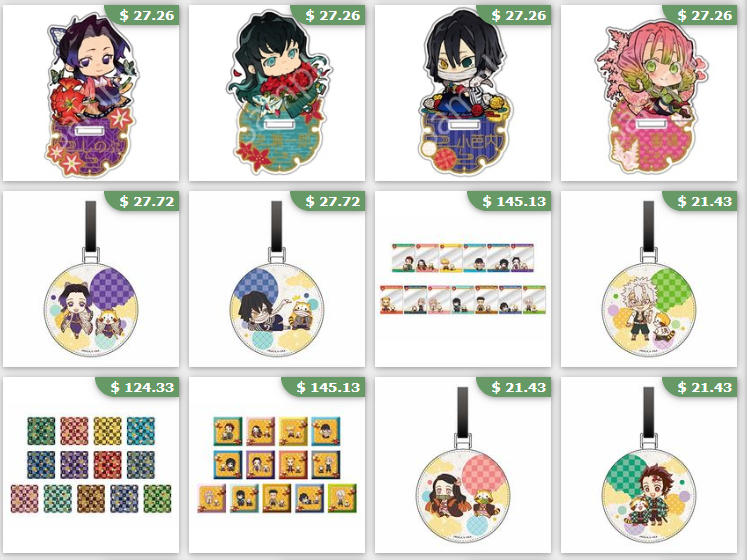 You see the latest collaborated Goods with such adorable Rascal the Raccoon’s ones too! Check it out!! 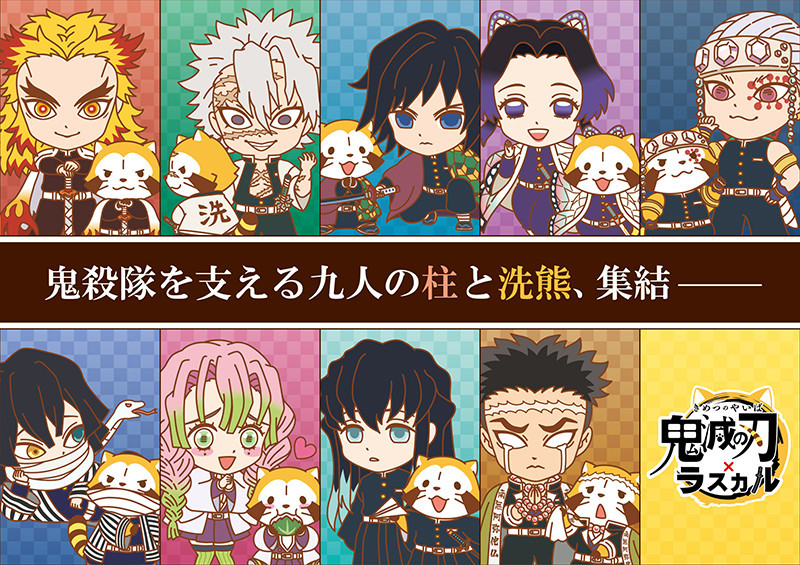 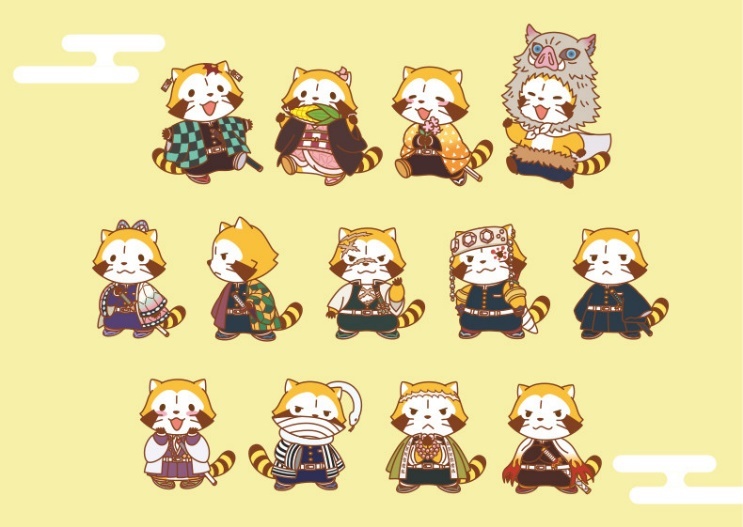 I have a feeling that we’ll see a big move of Kimetsu no Yaiba after the movie releases in October, 2020……!! We’ll share all the latest info with you here at Otaku Republic so stay with us!!
Of Course! The Best Place for the Latest Kimetsu no Yaiba Doujinsh Is Otaku Republic! The Lineups Are Updated Every day So Don’t Miss Them Out! 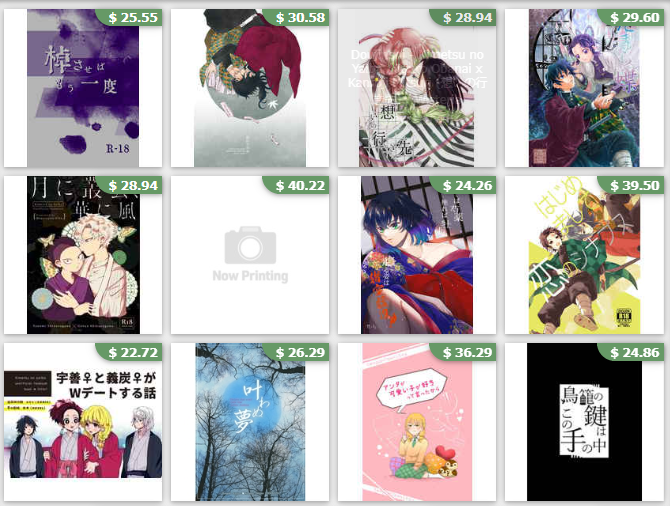 Alright now! I’ll see you all at the next article! Bye now~!
Kimetsu no Yaiba