Hello everyone! It’s Saori from Otaku Republic! What is your favorite Pokémon? Me? I love a charming Gangar which is chubby and has cute smiles! 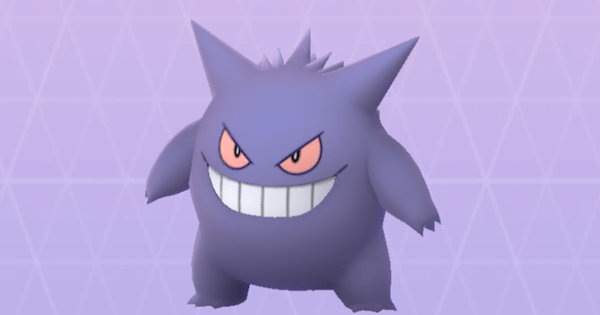 Aaand I’m Otaku Republic’s Boss. Me~? I’m not that familiar with Pokémon so, so far, I don’t have my favorite one yet.

Oh? Then let’s play the latest game,【Pokémon Sword and Shield】! Especially for this one, I would recommend to those who will play Pokémon for the first time!

What is Pokémon Sword and Shield? 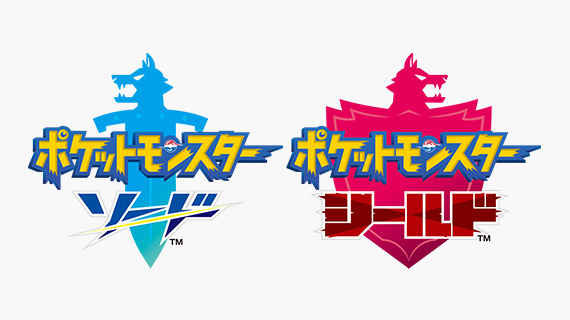 https://otakurepublic.com/product/tag_page.html?tags=671918
It was released on November 2019 as the eighth game in Pokémon series, on the Nintendo Switch.
The stage is set in the Galar region, which is based on the United Kingdom. While you see the abundant nature such as the country side, the vast grassy plains and the steep snowy mountains, you also see the city side with the industrious development simultaneously. 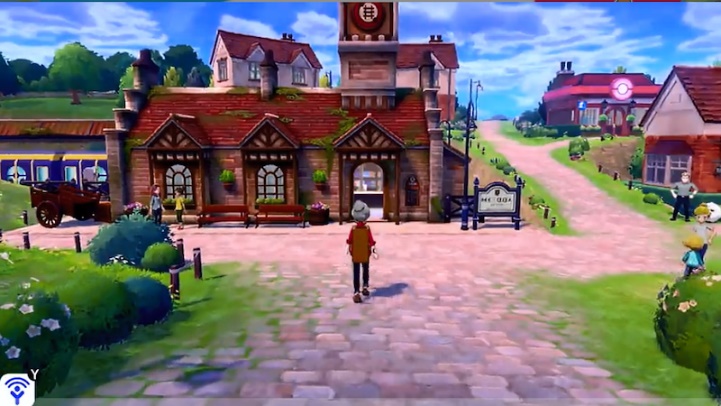 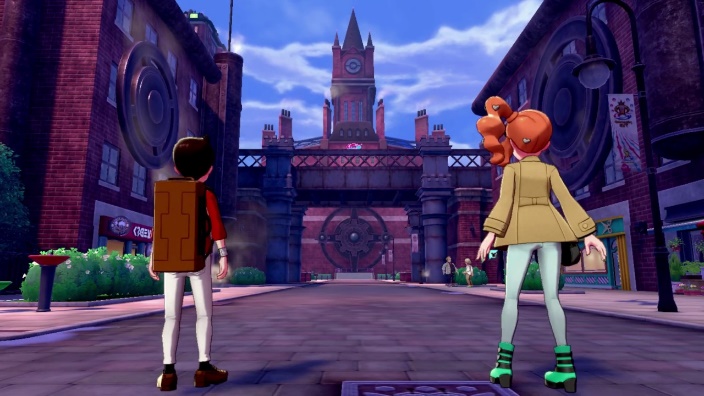 This game was a record-breaking huge hit not just in Japan but throughout the world! I’ve played it of course! I really recommend not only to those who have played other Pokémon series but also to those who have never played any! I’ll classified three parts and show you Pokémon Sword and Shield’s attractions today!

The Best Part of Pokémon Sword and Shield: Part 1
More chance to see various Pokémon, compared to other ones in the past!

What do you mean?

As all the Pokémon apply to, the parties when you complete the scenario tend to become similar. Since the number of Pokémon we can see until we complete are somehow decided, everybody tends to keep the same Pokémon.

So…… you mean Pokémon Sword and Shield doesn’t apply to that?

Right! As for Sword and Shield, you will see a huge zone, called the wild area, where you can see almost 100 kinds of Pokémon at the beginning! The players can see various Pokémon on a daily basis so you have more freedom of choosing the parties, compared to any other previous Pokémon series! 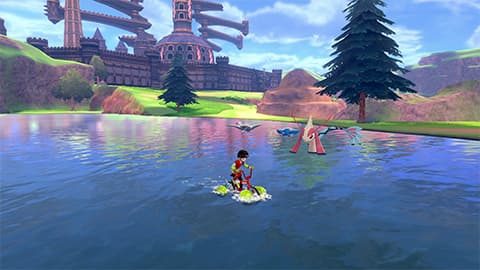 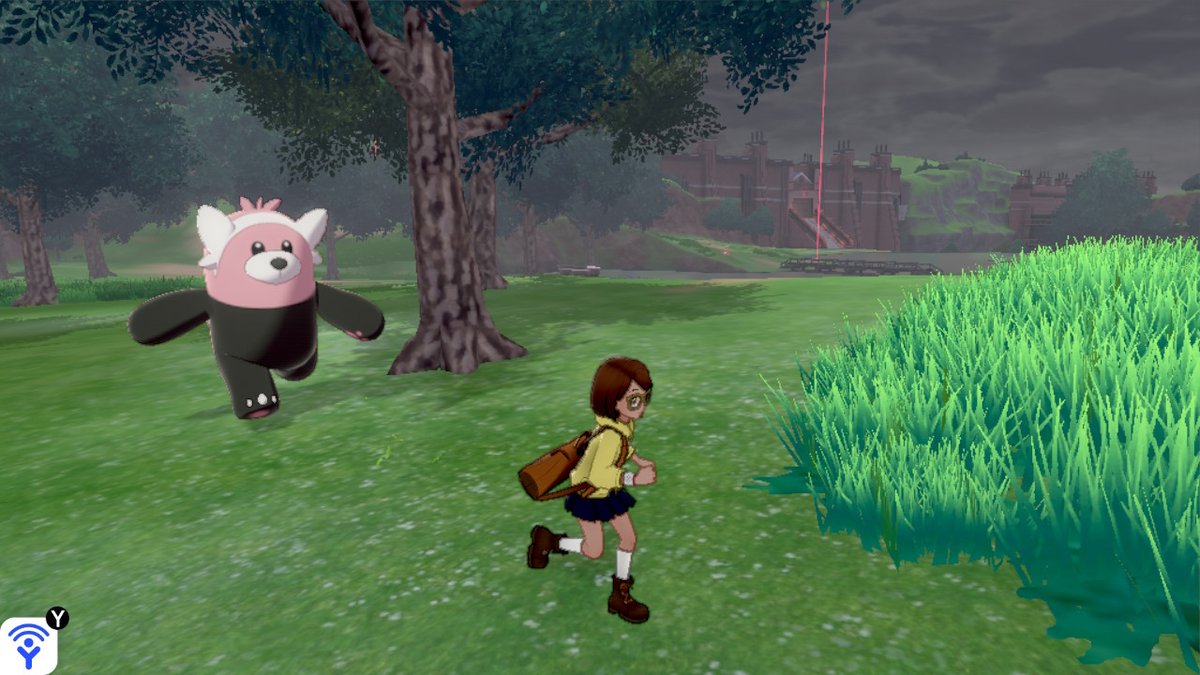 We are able to see our favorite Pokémon or the one you don’t even know from the beginning and it will become easier for you to pair up unique parties! Meaning…… there are much more chances to see many Pokémon from the beginning!

That’s awesome! If we see Pokémon we don’t know, we become excited so maybe we might want to look for the ones to every corner in the wild area, huh?

The Best Part of Pokémon Sword and Shield: Part 2
Fostering and Interacting with Pokémon is FUN!

Guess what? In this game, we are able to make a curry and rice for the Pokémon!

All you do is to choose the flavor and ingredients and complete the mini game of the curry making! Then you can serve your homemade curry and rice to the Pokémon! 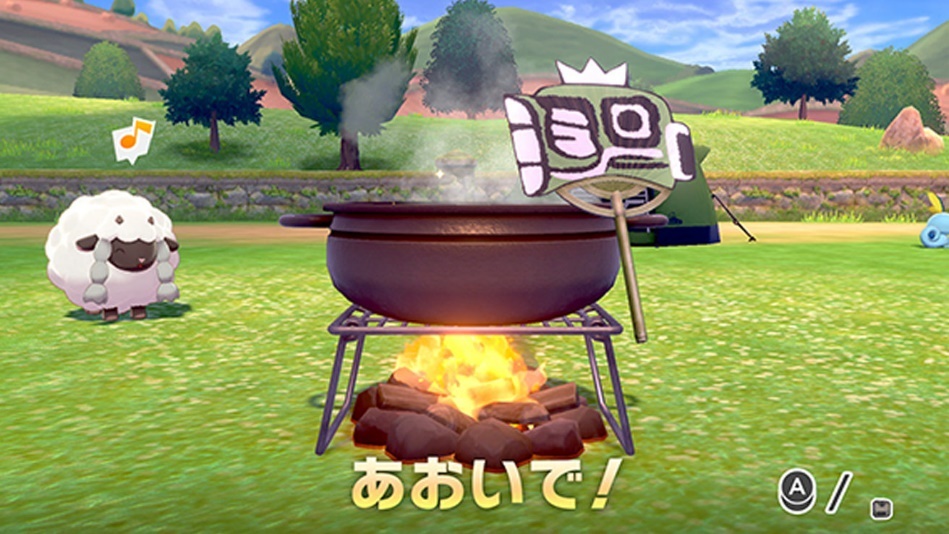 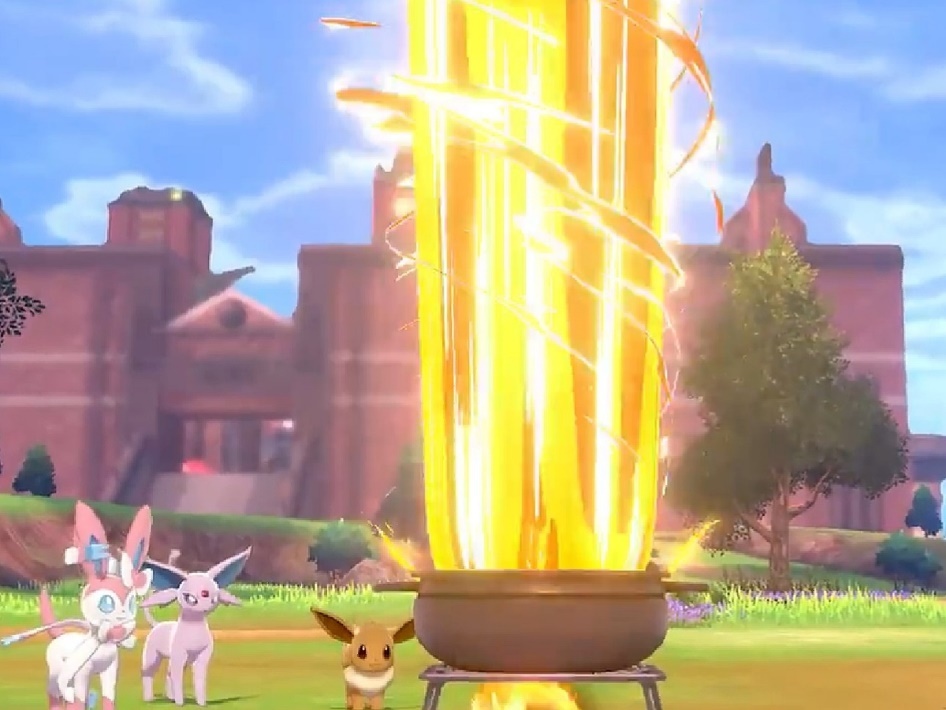 A pillar of fire, huh?

If you make it too delicious, you might see the pillar of fire.

Uhh…… is that really a curry and rice……?

But it actually looks very delicious though when you make it! Why don’t you please Pokémon with your best curry and rice? 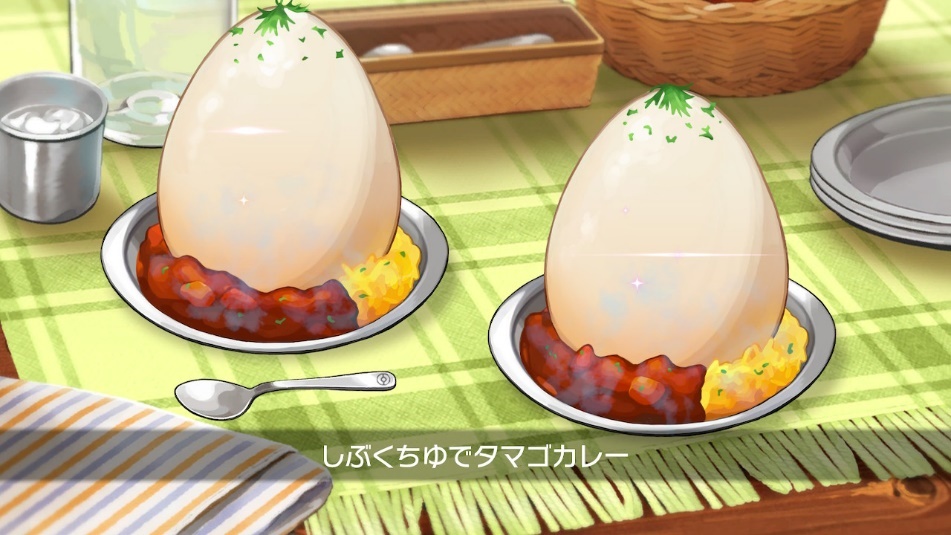 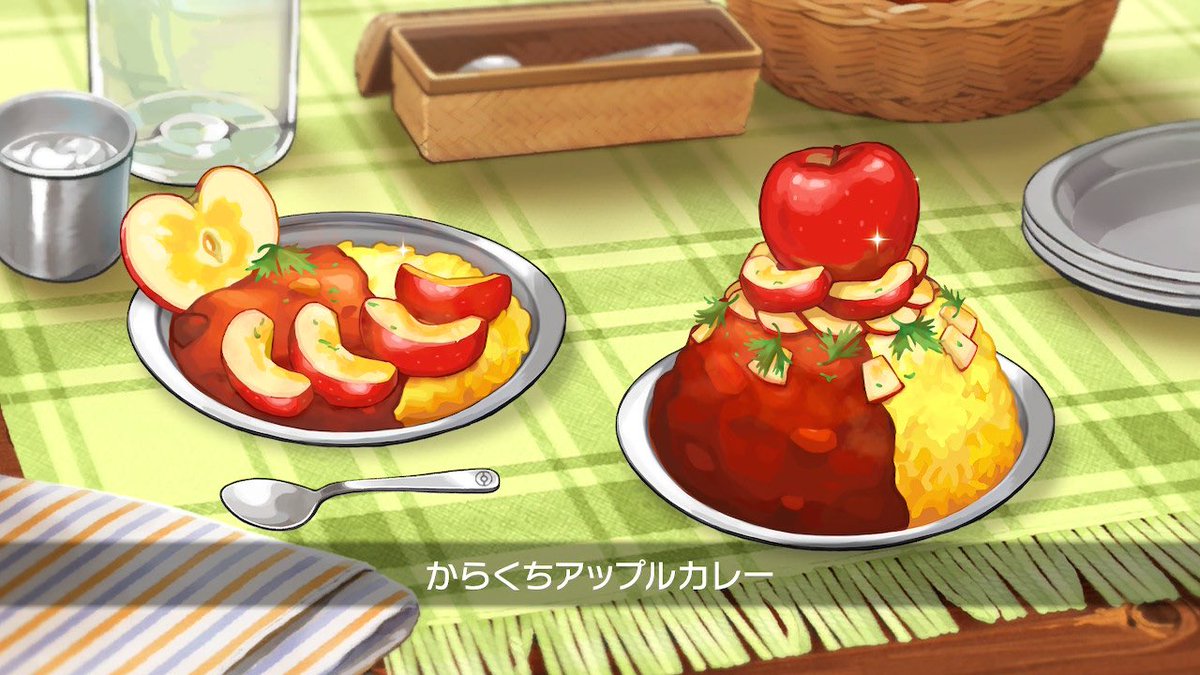 What’s more? We are able to do camping in various sites as well. You can also play with some toys too! This is extremely cute~! You will be addicted to the Pokémon that you will catch!! 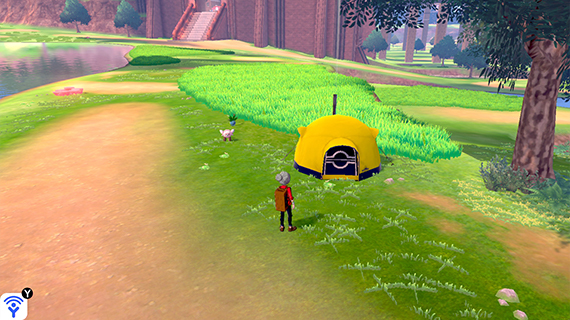 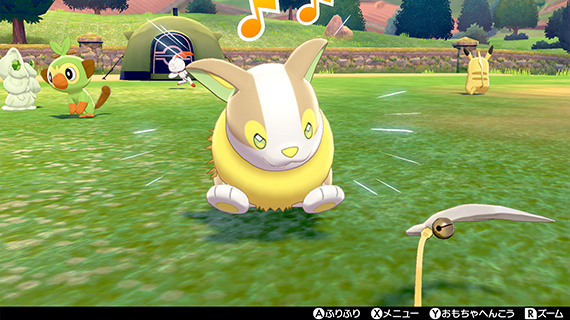 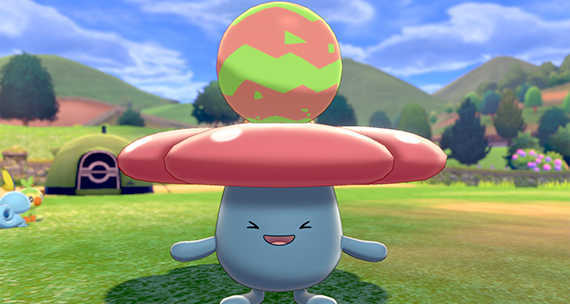 The Best Part of Pokémon Sword and Shield: Part 3
The Chara Appearing Are Super Unique!

What’s more? The reason why it’s got a record-breaking hit was that the story and the chara were super unique, I guess! Comparing to other Pokémon series, the Chara appearing are overwhelmingly popular and attractive! 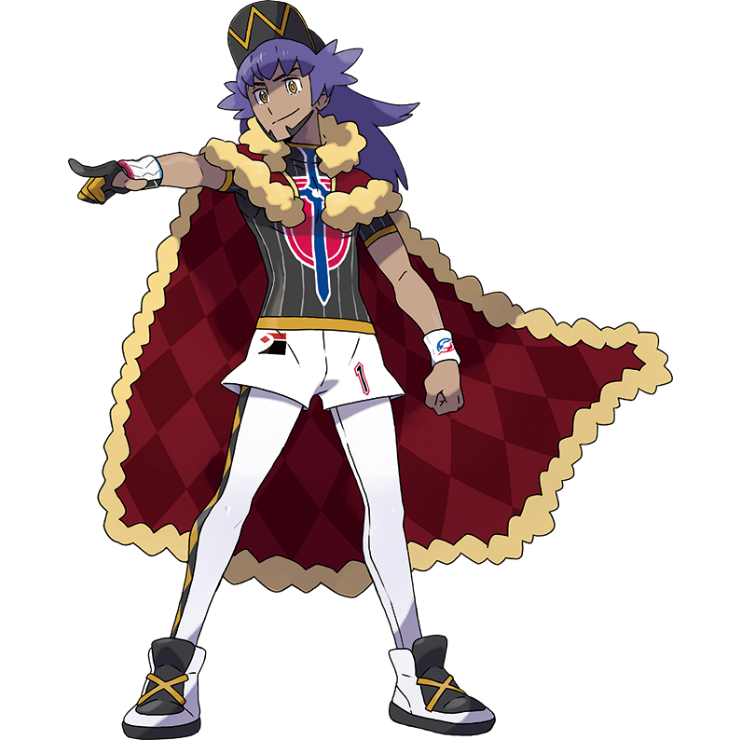 https://otakurepublic.com/product/tag_page.html?tags=669505
He is a trainer, who is a champion who has never lost in ten years in Galar region.
He is super cheerful and hates to lose. He loves to have the battles with Pokémon and he gives the main character who just becomes the trainer the first Pokémon. The partner is Charizard and has a young brother, called Hop. 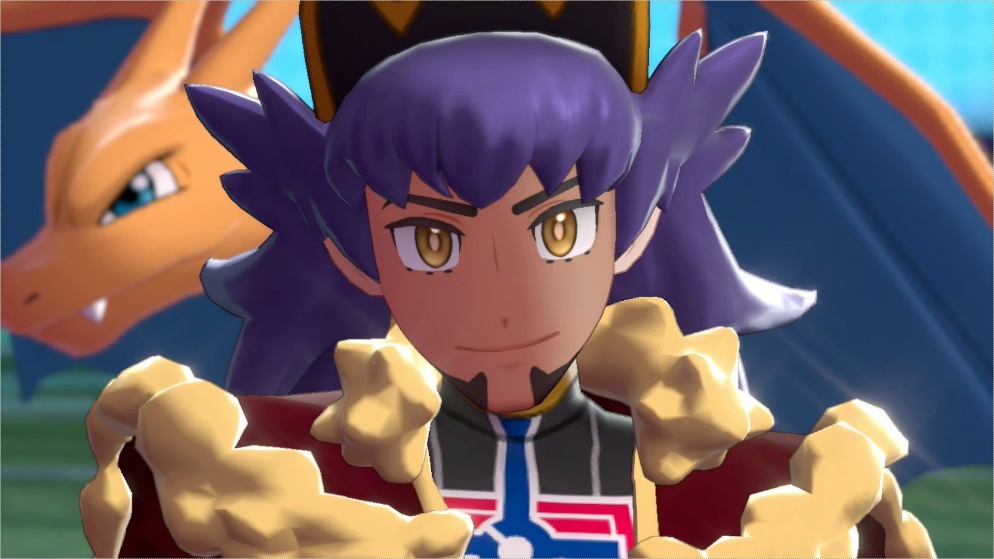 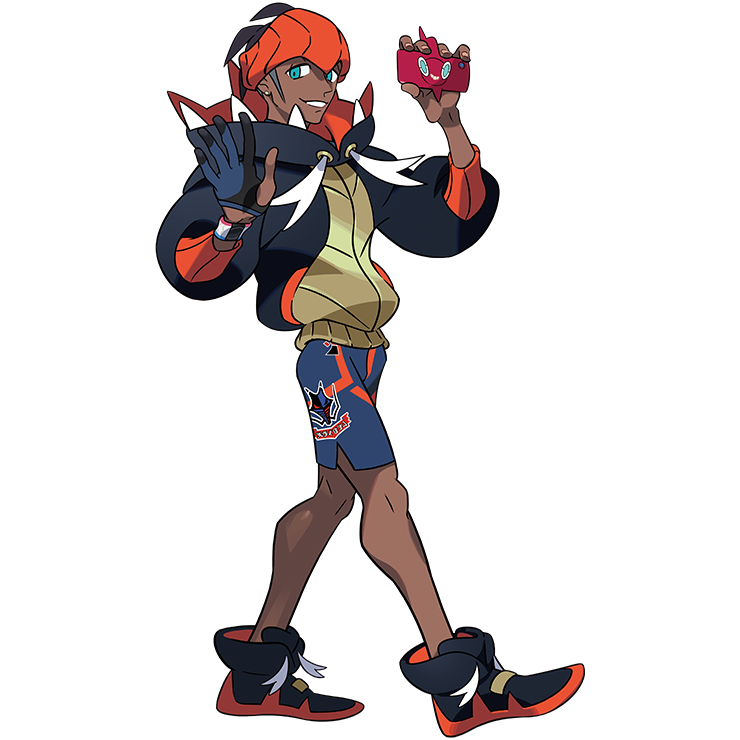 https://otakurepublic.com/product/tag_page.html?tags=669504
He is a rival of Leon (Dande). He is the leader of the dragon type.
While he is the gym leader, he also enjoys his pastime, fashion or social media. He is usually calm always with smiles but once the battle starts, he is in the battle mode. But he is sometimes a strategist and nobody can easily beat him. 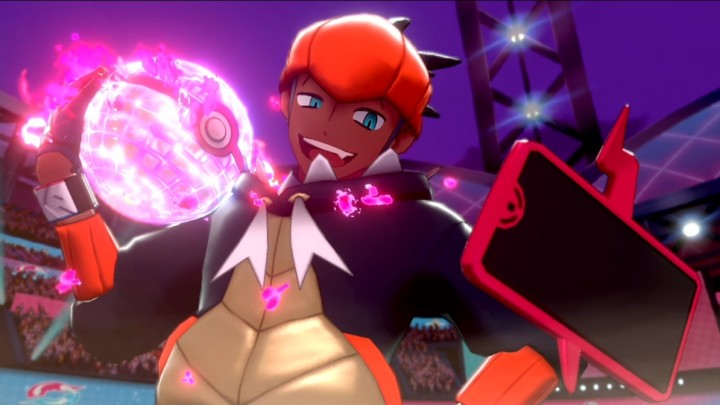 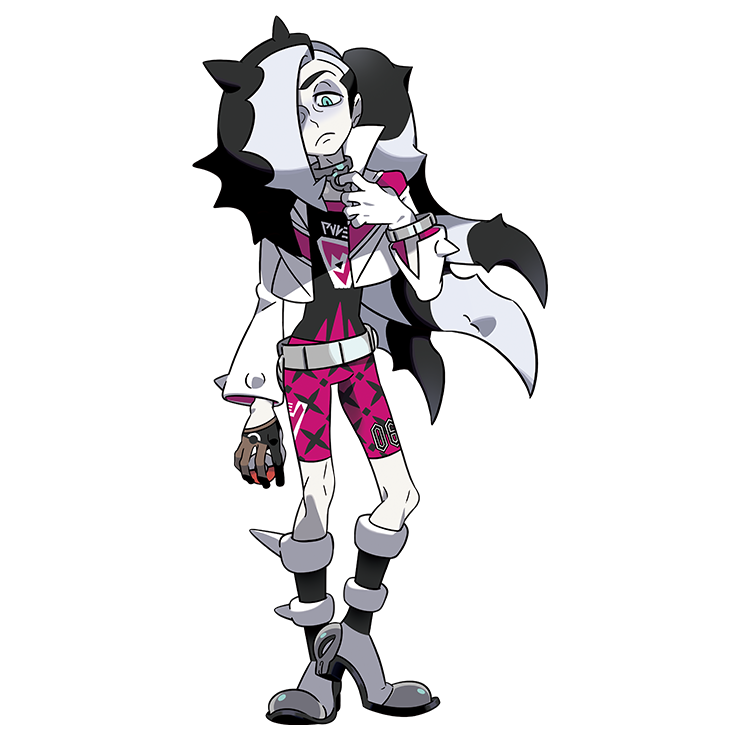 https://otakurepublic.com/product/tag_page.html?tags=678577
He is the gym leader who works in the confined city. He works as a musician as well and is very popular too. He usually mentions negative things but once the battle starts he gets excited with music and fight with Pokémon. He loves his city, the gym and his buddies. He always tries to save his city but he feels disappointed because he cannot actually stop it being desolate. 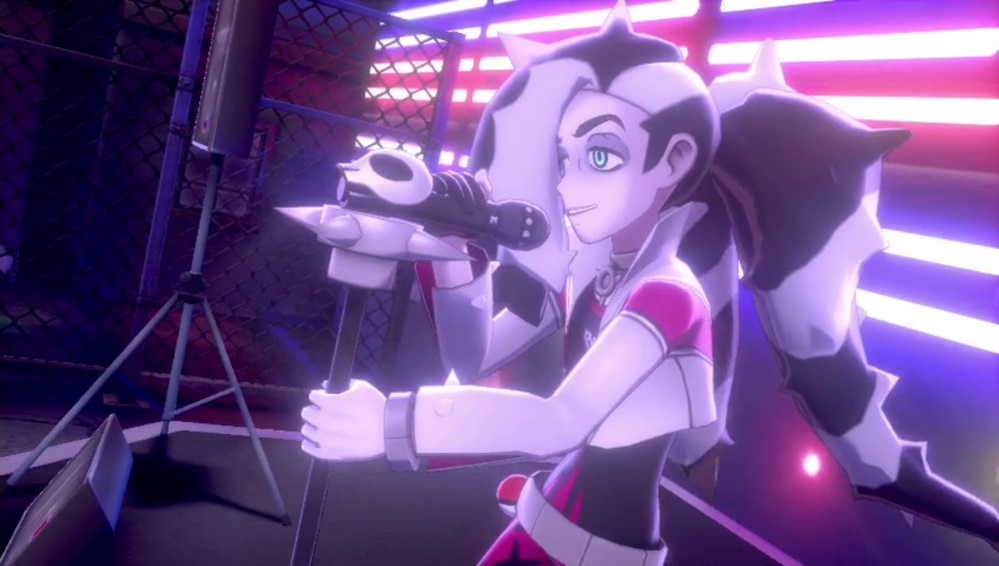 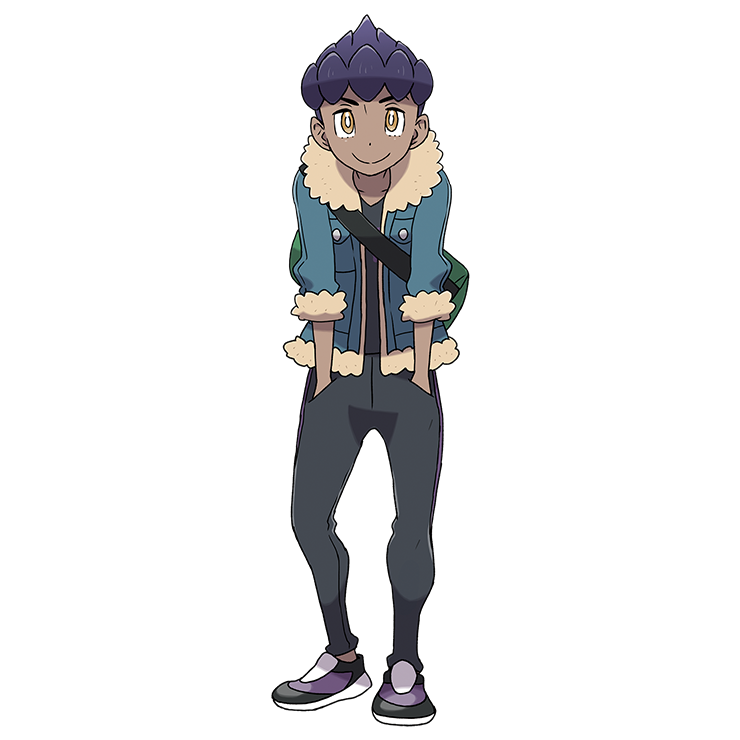 https://otakurepublic.com/product/tag_page.html?tags=687385
He is a younger brother of Leon (Dante) and one of the rivals of the main character. He left his city for a journey along with the main character on the same day and they grow together, being competitive. He really looks up to his younger brother who has never lost for ten years and his dream is to fight with his brother on the same stage. Hop knows that he is not good enough as the trainer but still struggles with it, trying to make up for it with the knowledge that he has. 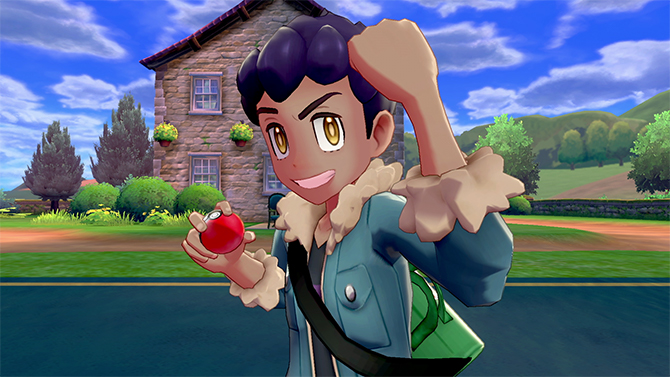 Anyways! The scenario and the characters are so attractive! The chara who appear are not just defeated by the main character but they have the stable backbone, struggles and growth. When I realize such facts, I even come to love them even more……!! I bet you will grow attached to them most, compared to any other series in the past! Seriously!!
In the original animation: Twilight Wings, they show us the details such as their past of everyday life about the characters of Sword and Shield too! Especially in Episode 3, it’s only a six-minute animation but it was so amazing that I almost cried……!!

Once again, I really want to recommend Sword and Shield to those who have never played Pokémon before or who haven’t played one for a long time! There are not many difficult elements but it’s super fun! Various events, including time-limited ones, are often taken place, just like the social games as well so you will never get tired of it just yet! If you are still thinking, just give it a try!