Hello everyone! It’s Saori from Otaku Republic.
Well, Boss, I have a quiz for you! Speaking of Japanese literary greats?

What? Anyone is okay?
Then I would say Natsume Souseki.

Take a look at this picture! It’s a Boss who looks lazy, working on Friday afternoon…… Oops, it’s Natsume Souseki! 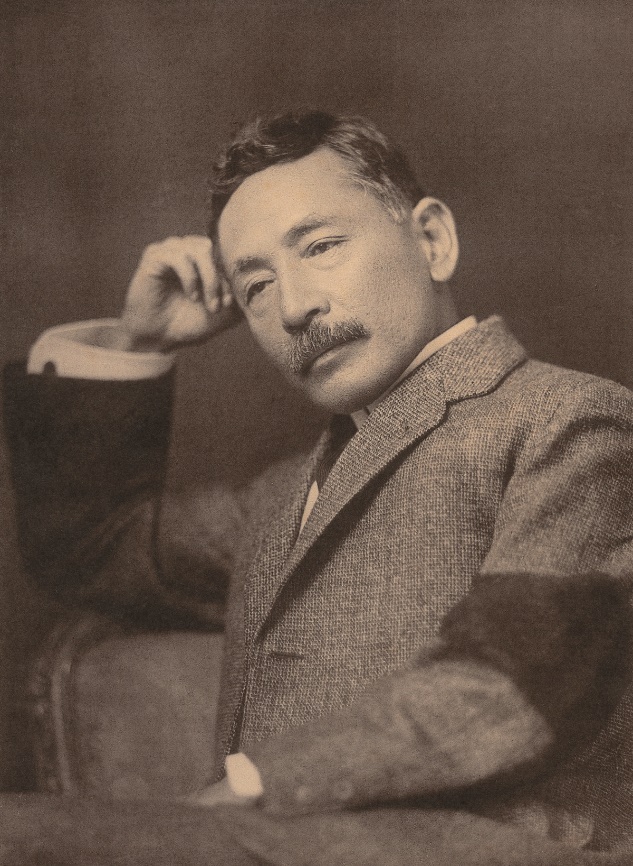 Hold up! I’m so happy working on Friday afternoon, looking forward to the weekend!!!

It really doesn’t matter whether you are happy or not! Today, we’ll feature Anime related with 【literary greats】, starting airing in April!

【Bungou to Alchemist】Start Airing in April, 2020! Five Minutes, and You’ll know Everything about Literary Greats and Alchemists

The world is set in the modern world. But it’s the modern world which has the different “turning-points” somewhere in the history.
One day, the mysterious phenomenon, where the pages of all the literary works are dying to black, happened. All the black literary works were destroyed and they were completely gone from people’s memories.
The government decided that it was the attack from “the intruders who destroy the world of the literary.” They sent a psychic called【Alchemists】to the great library, where all the books are stored.
The special librarian【Alchemists】is able to reincarnate the “Literary Greats”, who know the “power” of the literary, back to the modern world. The player,【Alchemists】, tries to achieve the goal which is to subdue the “intruder” with the “Literary Greats.”

The ‘Literary Greats’, who was reincarnated to the modern world, heard that all the works they completed were being taken away and they were willingly (most of them) helping them. The players fight against the intruders to save the world with the ‘Literary Greats’!

Wow, that’s exactly the same line-ups with the characters in Bungou Stray Dogs, huh? But since Bungou Stray Dogs and Bungou to Alchemist are the titles based on the literary greats so the same ones appear in both titles! 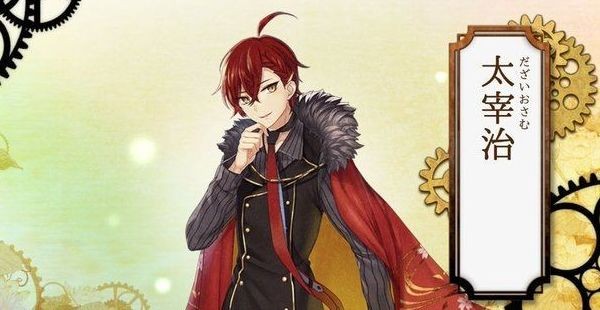 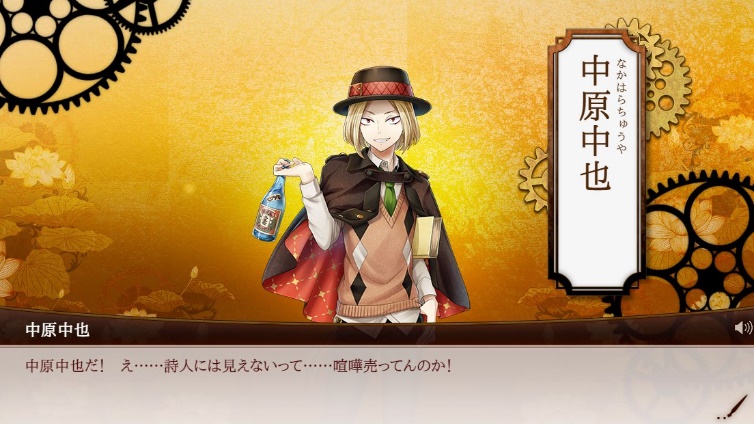 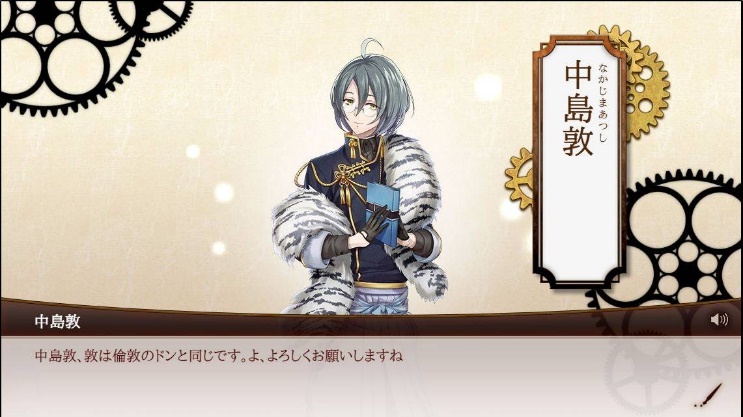 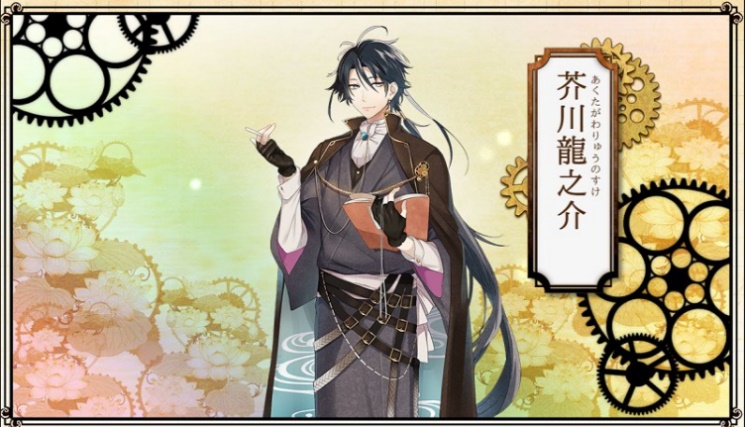 It’s déjà vu, huh? Maybe it’s coming from this person and the background? 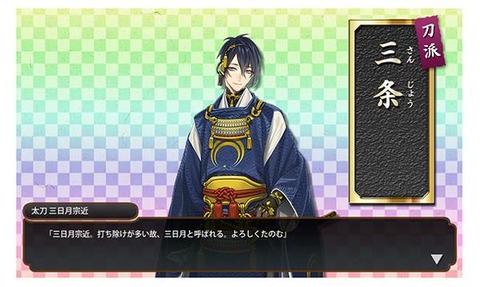 I see~ that makes sense.

It is a little similar from the game systematic view but the scenario is totally different. If you want to know what the scenario is like, go check Literary Greats and Alchemists - Gears of Judgment (Bungou to Alchemist : Shinpan no Haguruma), which will start airing in April!

Literary Greats and Alchemists - Gears of Judgment (Bungou to Alchemist : Shinpan no Haguruma) 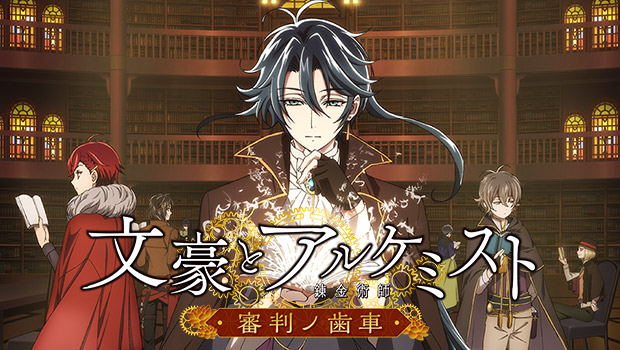