Hello everyone! It’s Saori from Otaku Republic!
So now, here is a quiiiiiiiiz for you!! It aired as one of the 2019 Fall Anime and……

Now, let me start it over. It aired as one of the 2019 Fall Anime and they announced that its Season 2 will air in 2021 Spring! Now all the fans are super excited about it! What is it!? The answer is!!! 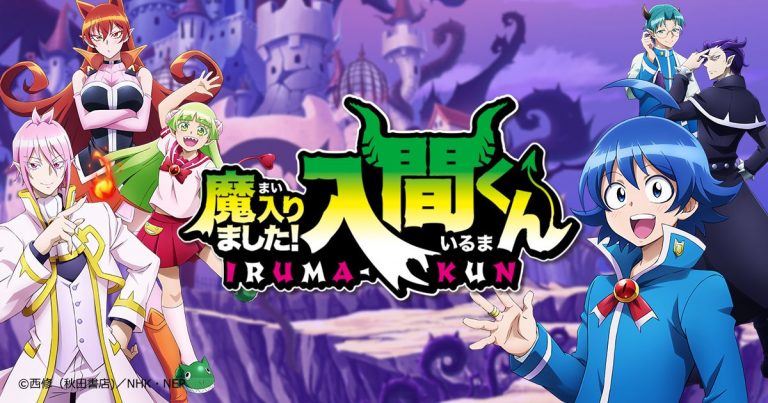 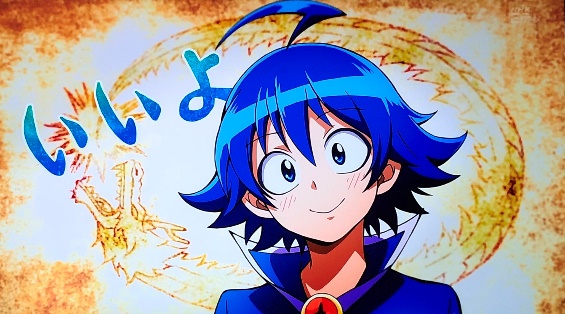 Iruma-Kun said good-bye with the current life and his parents, and came to the Demon World with the demon.
What is his life going to be like…… The demon said to Iruma-Kun, 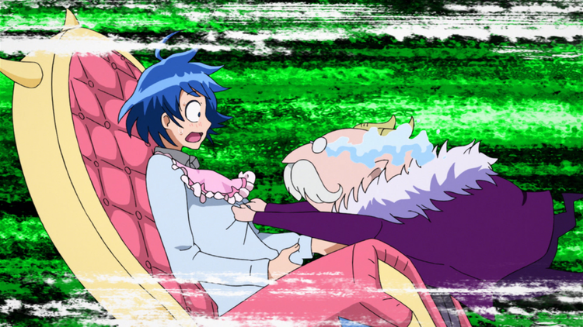 Actually, the demon, Sullivan, was extremely influential and rich but he had really wanted to have a human grandkid, wanted to cherish him/her and wanted them to call him “Granpa!!!”.
Of course, Iruma-Kun accepted it.
Sullivan cherished such an honest and good Iruma-Kun so much and had him go to school, where he belonged to as the chief director. 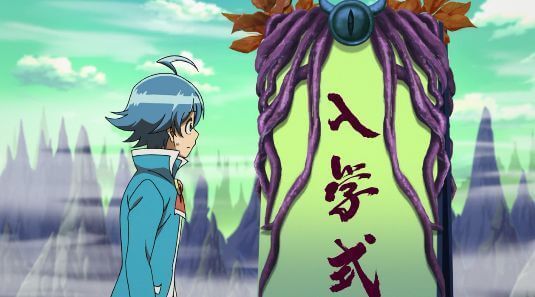 But again, the school wasn’t the regular one where people usually go because it was in the Demon World…… 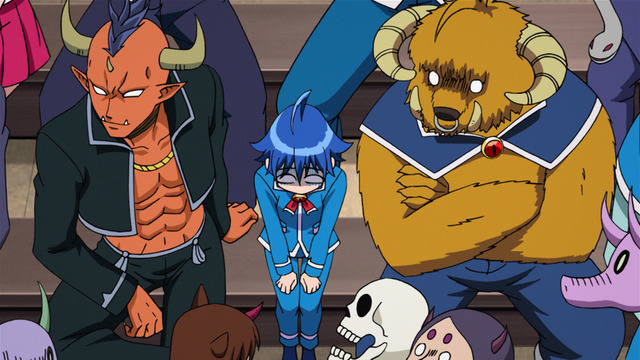 It was a prestigious school, called the Babyls School for Demons, where only various elite demon kids could go.
Plus, people at the school think humans are their enemies so the human Iruma-Kun got scared. What if the fact that I’m a human was revealed……? He got so uneasy about it but one day, the chief director, Sullivan, introduced him to all the students at school and said he was his grandson!
Now he gets so much attention from all the students. One day, one of the super elite demon, Asmodeus Alice, offered Iruma-Kun a fight! Iruma-Kun is going to be okay in the demon school……!? 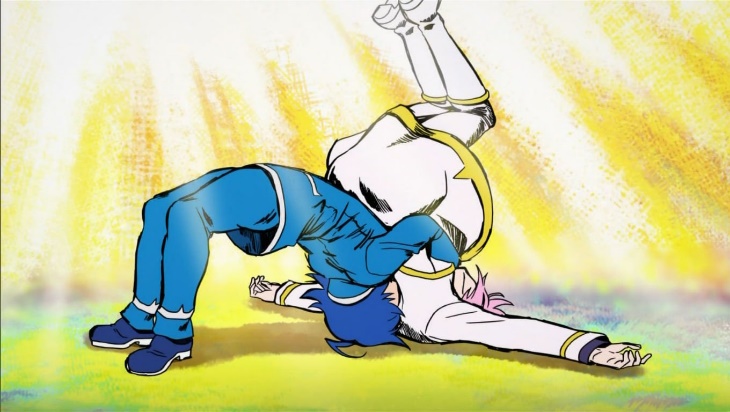 Yeah~ Take a look at this picture above. He will definitely be okay.

So! It’s a super gagged school life in the demon world! The reason why it got this popular is because the Season 1 was unexpectedly fun. Everybody got addicted to it and continued to watch Episode 2, 3…… and finally the Final Episode!!

This 30 minutes will make you become positive and make you smile! That’s the comment of those who have watched until the final episode. So you guys! Let’s watch Episode 1 first! 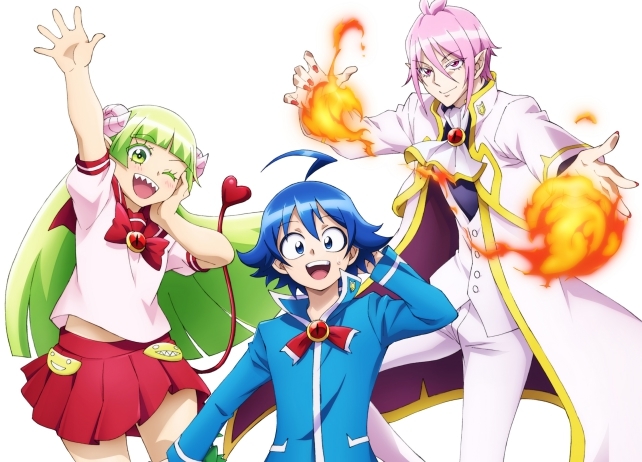 The number of merch will be increased before and after the event, check it out!
Check HERE forWelcome to Demon School! Iruma-kun (Mairimashita! Iruma-kun)”Doujinshi! 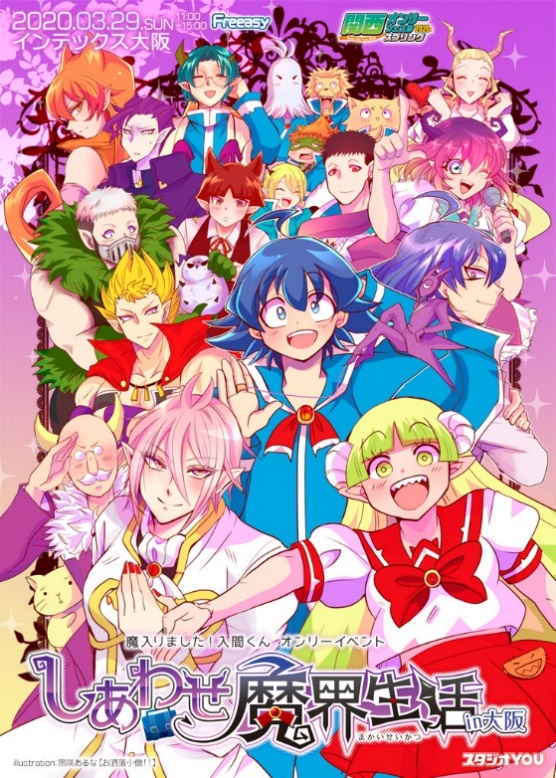 Alright now! We’ll see you all at the next article! Bye-bye~!!
Welcome to Demon School! Iruma-kun (Mairimashita! Iruma-kun)