Hello everyone! What!? It’s already April? I haven’t got ready for anything yet! It’s Saori from Otaku Republic!

Hello everyone. I don’t prepare for anything on purpose. Because that way I can feel excited about many things. I’m Otaku Republic’s Boss.

【New Yu-Gi-Oh!】Starting Airing in April 2020!
A Special Number for the Review of Yu-Gi-Oh! Sevens! 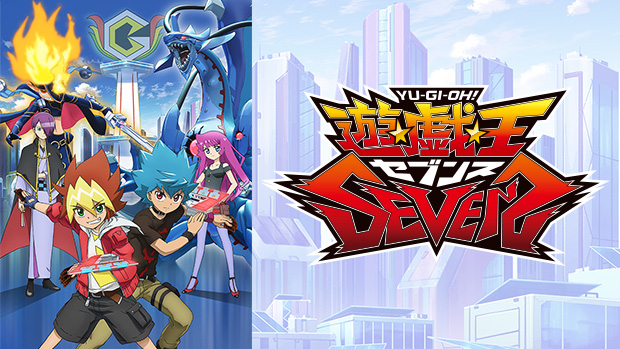 The main character is…… guess what?? 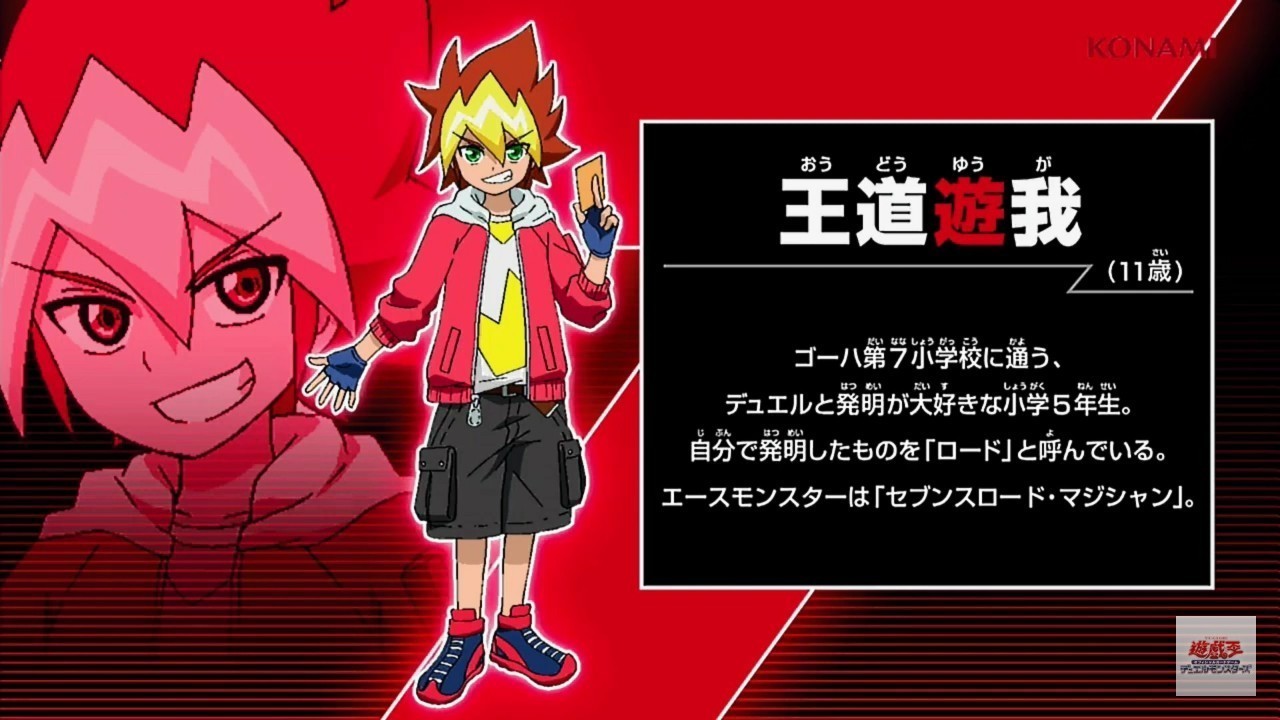 I thought he’s 7 years old because of the title【Sevens】.

I believe the title includes【Sevens】because this is the seventh title in ‘Yu-Gi-Oh!’series. Plus, it’s the 20-year Anniversary for the ‘Yu-Gi-Oh!’series too! So this is actually a fortunate title!

Commemorating its 20-year Anniversary, they might want us to be familiar with ‘Yu-Gi-Oh!’series even more…… I guess.

The world is set in the near future!
Here comes the new duel style【Rush Duel】! 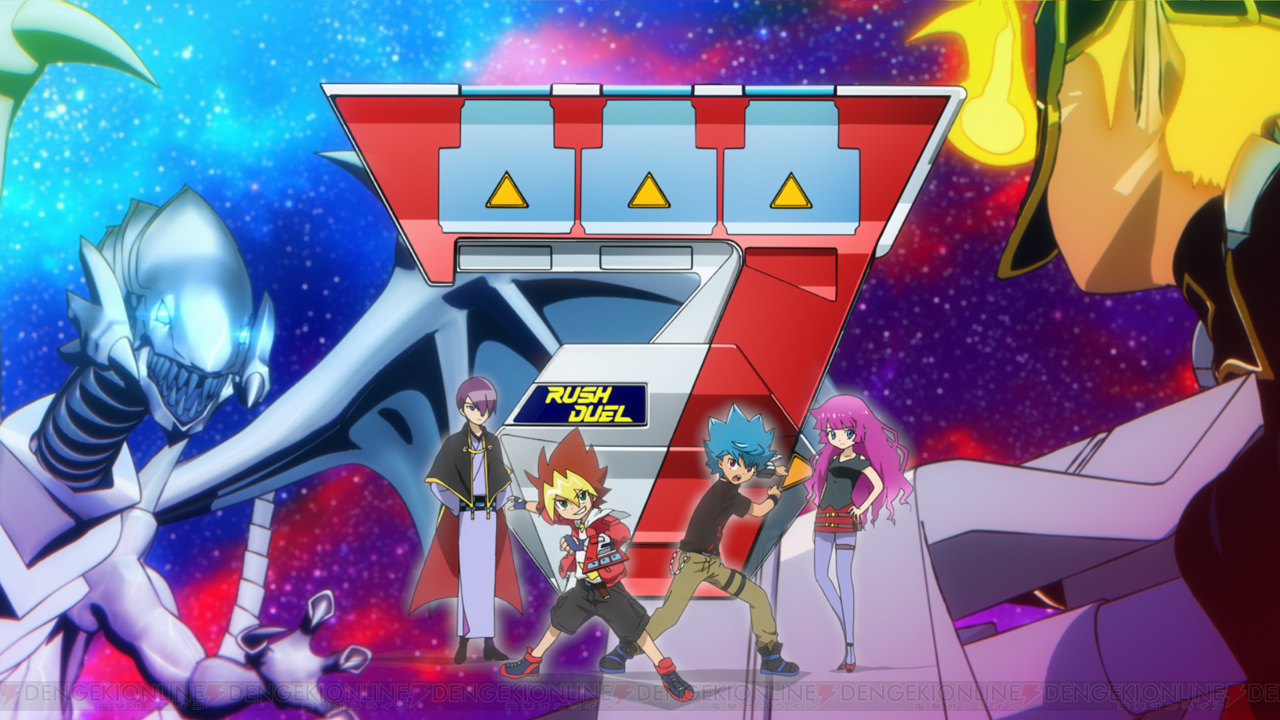 Oudou Yuga, fifth grader, calls his inventions “Road” and he develops various Roads every day. Yuga, who thought that the duels that adults managed were boring, secretly had been researching for the new rules which anybody can enjoy.
One day, Luke (Tatsuhisa Kamijou), who is one of the students who is in another class, told Yuga about the rumor of the “King of Duel”. They reached the place where the rumor said the King of Duel shows up, when they saw a mysterious stone monument and a weird-looking man……!
They found out that the mysterious man also was looking for the legendary “King of Duel”. He asked Yuga if they were the “King of Duel” and if they were, they could beat him with the “swift and gorgeous Duel”.

「僕の考えたロード、“Rush Duel”ならできる！」
“I could if I have “Rush Duel” that’s the Road I created!”

Even though they were not the “Duel King”, it was the biggest chance where he could try Rush Duel……! After all, Yuga accepted the fighting offer!
Yuga and Luke…… These two boys started the adventure where they change the world with the brand new Duel!! 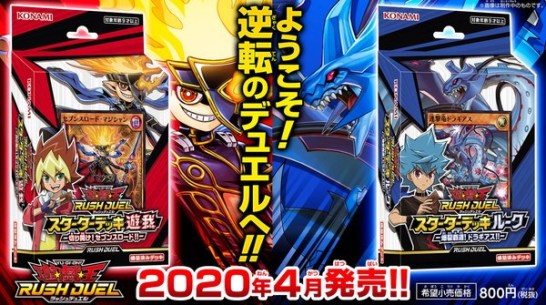 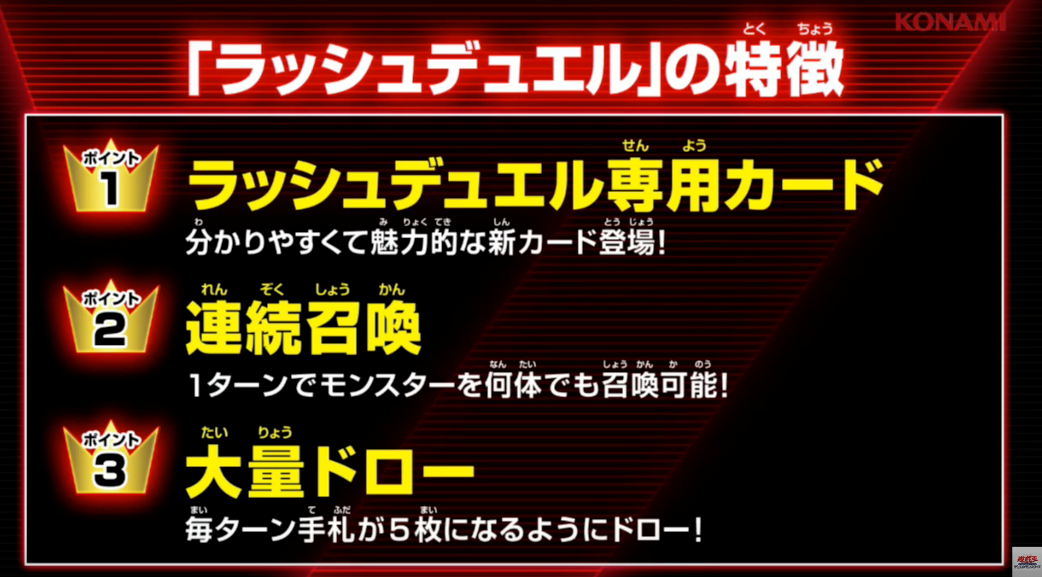 I got it. It looks like it has the different rules with the new fighting forms, matching with the Yu-Gi-Oh! Sevens’ broadcasting, huh? And…… I mean…… in the trailer…… I think I saw a familiar Chara and its partner, a monster…… 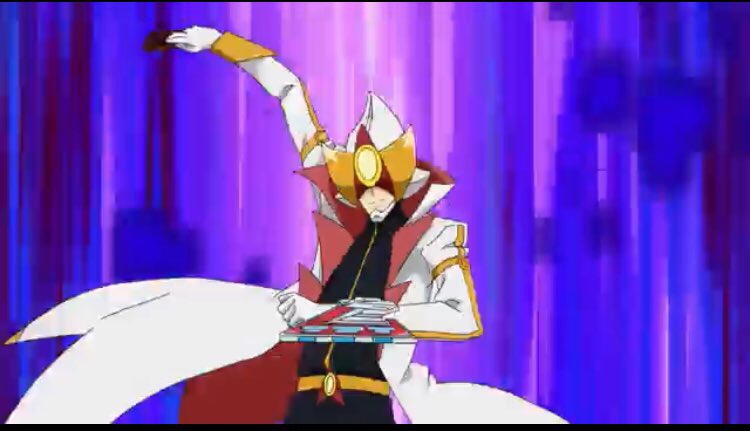 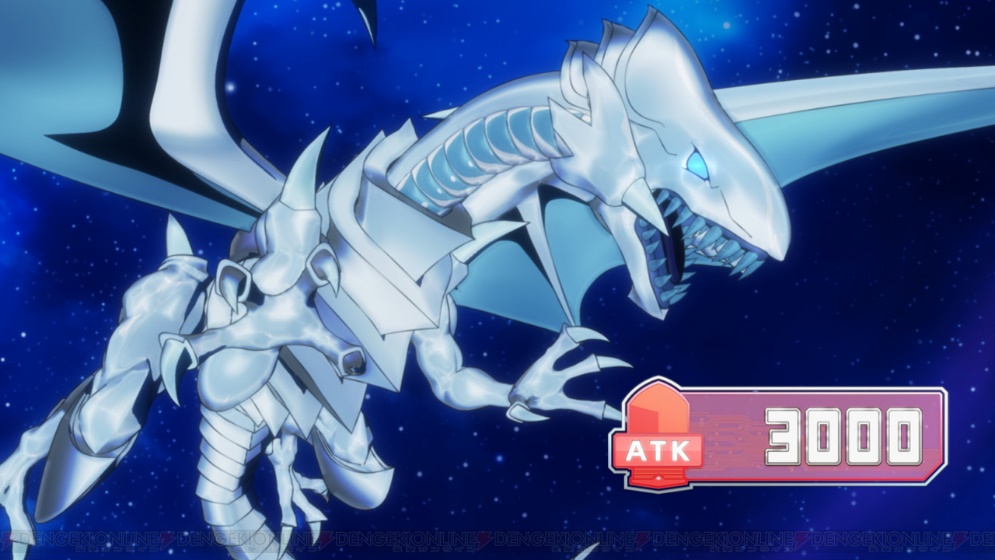 I wonder where that President came from…… It might be a total different Chara but it’s the 20-year Anniversary title too! But again, it could be the one……!? If you are curious, please watch Yu-Gi-Oh! Sevens, starting airing in April!!
Already now! We’ll see you all at the next article! Bye now~!!!
Yu-Gi-Oh!