Hello everyone! Which 2020 Spring Anime should I watch~? It’s Saori from Otaku Republic!
Boss( 'ω')

Yeah~ So today, we’ll share one of the 2020 Spring Anime here with Boss and you guys! It’s 富豪刑事 Balance:UNLIMITED!! (Fugou Keiji Balance: Unlimited) 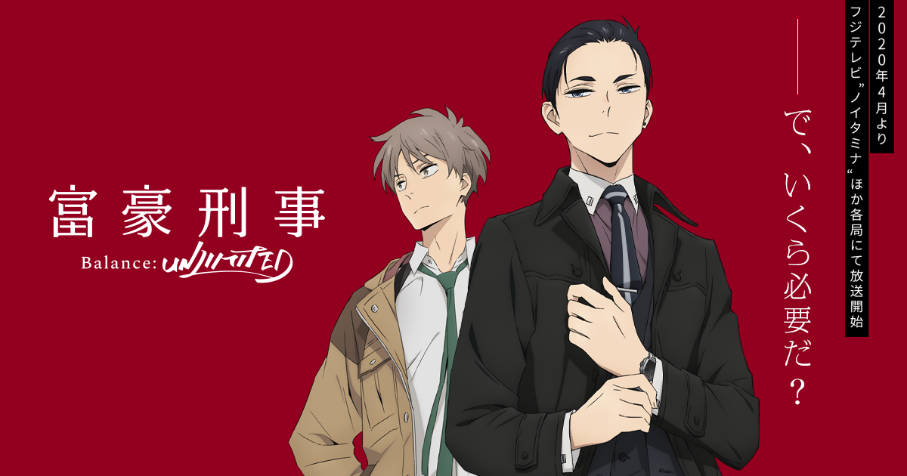 What kind of Anime is Fugou Keiji?

The original is a novel written by the novelist and the playwright, Yasutaka Tsutsui, which was serialized from 1975 to 1977. It was so popular that it was made into the radio drama and the live-action drama. This time it was re-written as the Anime for the first time, setting in the【modern era】. 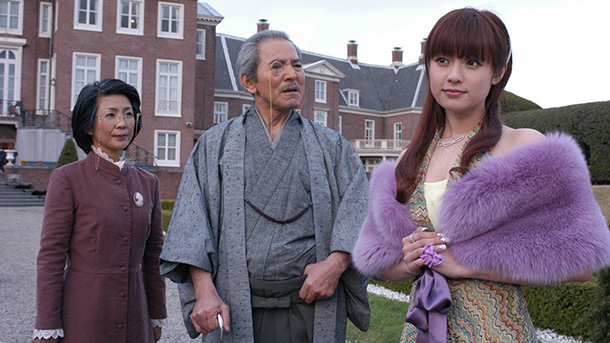 Mm? The main character in the live-action drama is a woman.
Saori(゜∇ ゜) 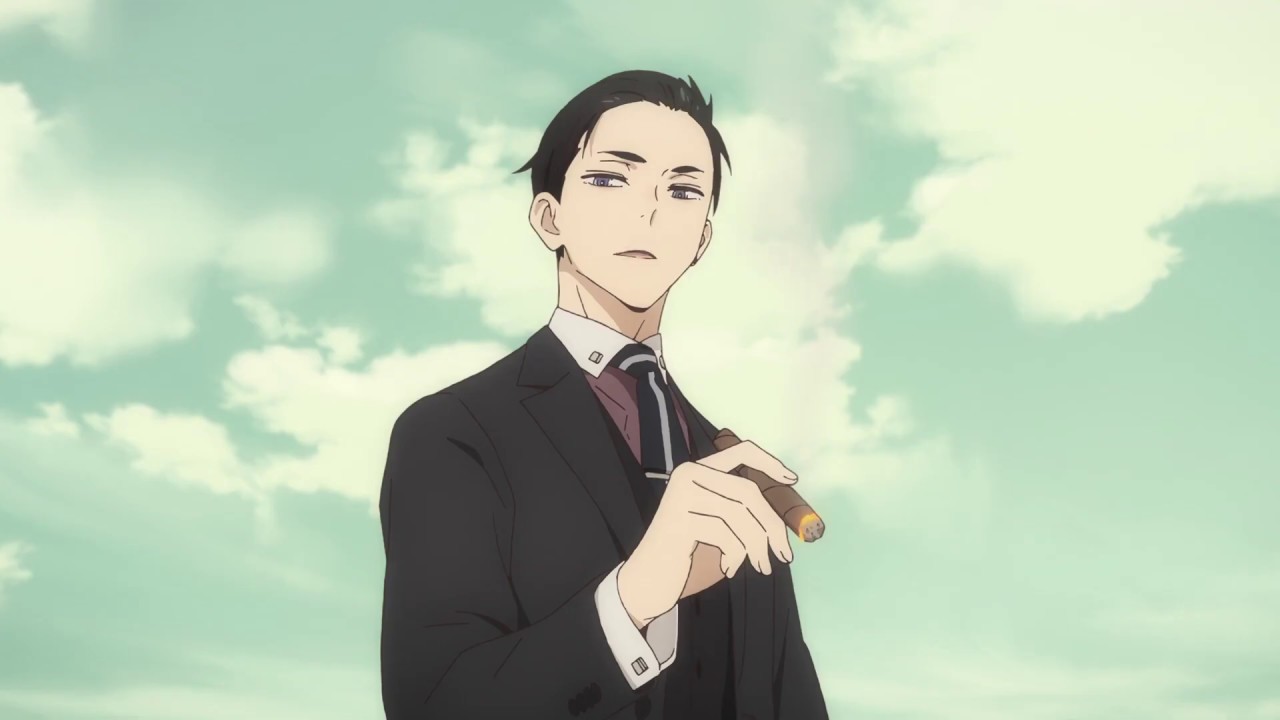 The main character, Kanbe Daisuke, is the son of a noble family. He solves all the incidents swiftly and “violently”, making use of his abundant financial power and the latest technology. Even though Kato (mentioned below) is his partner to solve the incidents, Kanbe basically doesn’t listen to him. “Fugou (rich people) Keiji (detective)” is a nickname, named by his colleagues, indicating Kanbe sarcastically, who always takes eccentric actions with “price is no object” mind.

「金じゃねぇよ、俺達は正義のために（刑事を）やってんだ！」
“It’s not for the money, we are doing this (being detectives) for justice!” 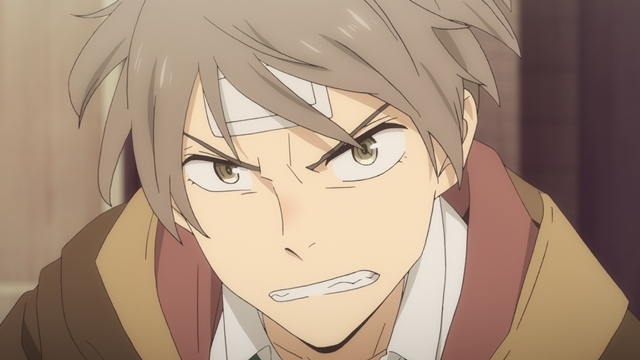 Katou Haru is the partner of Kanbe. Actually, there was not this character in either the original novel or the drama. He is a completely original character in Anime version.
He hates anything that is not fair and he used to be a crackerjack detective who played a big role in the police department. However, due to one incident, he got out of that position, ending up becoming the partner with Kanbe. As the detective, he doesn’t like Kanbe, who always tries to solve incidents with his financial power.
Saori(゜∇ ゜)

Since the original novel was written some decades ago, every time they made the drama or the Anime (this time), they try to select the best matching stage and character that they can see the “rich people” element. Plus, I’ve heard that the original author also tries to modify them, making use of the latest technology so the character can have the image of the celebrity. 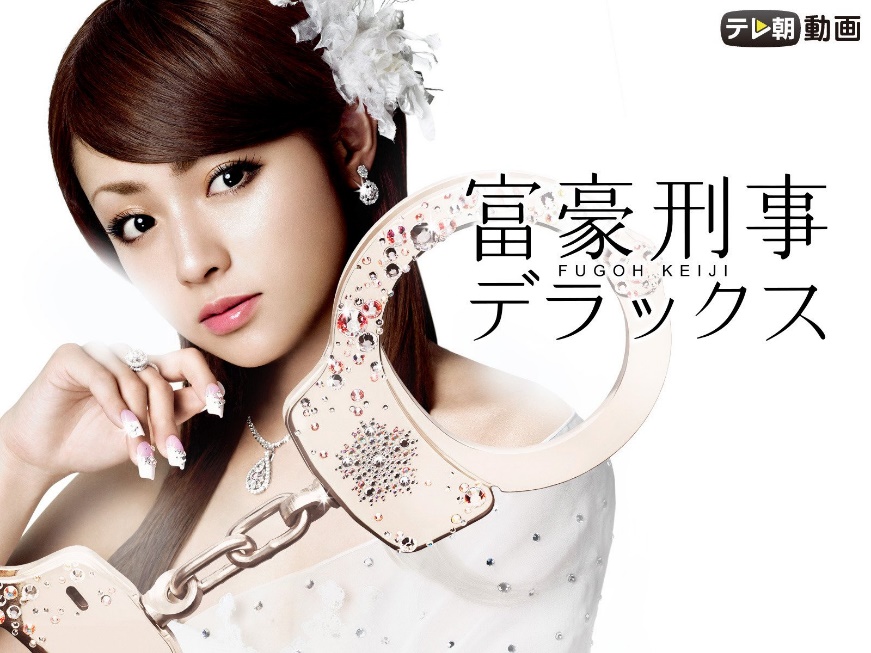 I see. Yeah, I’m sure the rich people some decades ago and the ones living in the modern world should differ, in that how they behave or how they use their financial power. So this time, it looks like they picked out a man character as the main character and newly added the partner which hadn’t existed before and have them solve the incidents together, huh?
Saori(゜∇ ゜)

So! Here comes the modern-version “Fugou Keiji” some decades later! It will start airing in April, 2020! Let’s check how the “Fugou Keiji” will be depicted together! 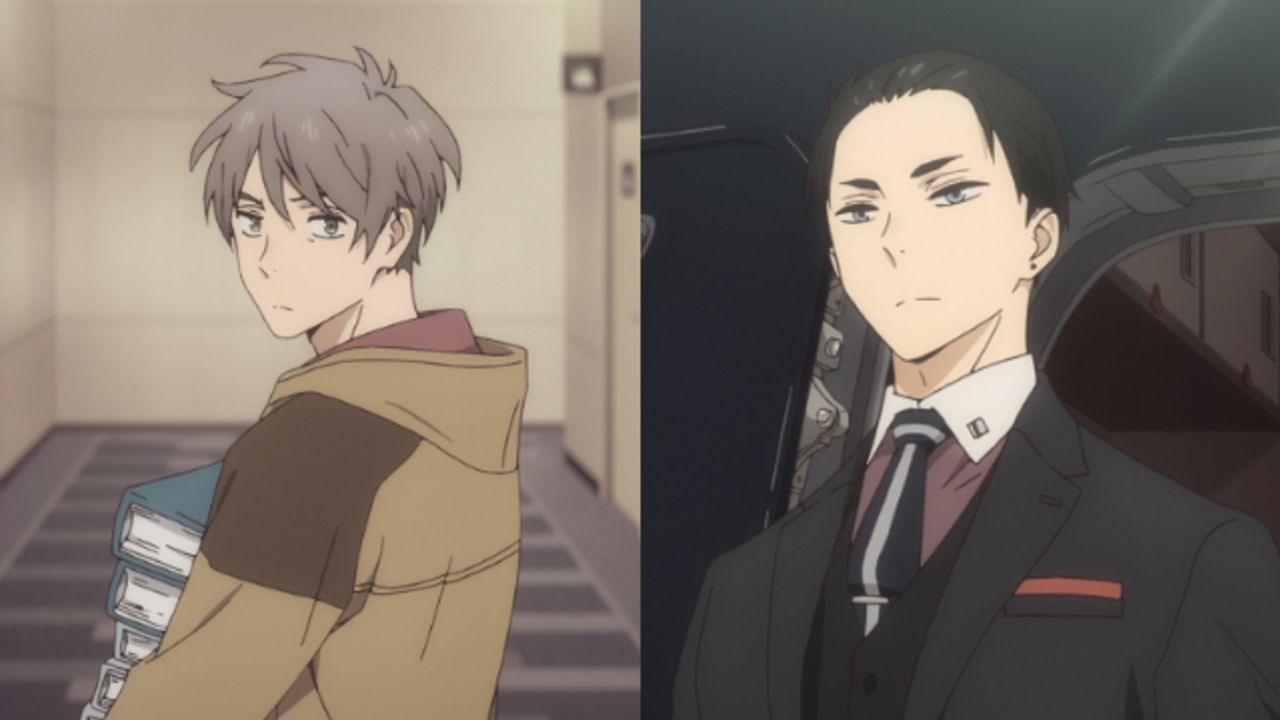 Alright now! We’ll see you all at the next article! Bye now~!